Reigning National Triple Crown champion GM Aravindh Chithambaram scored 8.5/10 to win Letsup MCA GP Blitz 5. This is his first ever championship held by ChessBase India on Playchess. IM Terry Renato of Peru finished second with 8.0/10, followed by World no.1 in Under-16 GM Nodirbek Abdusattorov of Uzbekistan finishing third with 7.5/10. GM Vaibhav Suri won the entire GP with a score of 31/40. He was consistent throughout the GP. Abdusattorov secured second position with 28/40, followed by GM Vugar Rasulov of Azerbaijan at third position with 26/40. Photo: This concludes Letsup MCA Grand Prix. Amruta Mokal

GM Aravindh Chithambaram won his maiden ChessBase India Online Blitz event as he scored 8.5/10 and won Letsup MCA GP Blitz 5 on 8th July 2020. He finished a half point ahead of the runner-up IM Terry Renato of Peru 8.0/10. World no.1 in Under-16 GM Nodirbek Abdusattorov delivered a stellar performance throughout the GP. In Blitz 5, three players Abdusattorov, IM Aronyak Ghosh and IM Giuseppe Leiva of Peru also finished at 7.5/10. Due to a better tie-break score, Abdusattorov was placed third. GM Vaibhav Suri won the entire GP with his consistent performance with a score of 31/40. He won ₹10000 cash for winning the Letsup MCA Grand Prix. GM Nodirbek Abdusattorov secured second place with 28/40 and earned ₹8000 cash, followed by GM Vugar Rasulov at 26/40 who will receive ₹6000. Peruvians IM Terry Renato and GM Jose Eduardo Martinez Alcantara bagged ₹4000 and ₹2000 for scoring 24/40 and 15/40 respectively.

Total 89 players including 15 GMs, 15 IMs, a WGM and 5 WIMs from India, Chile, Indonesia, Ireland, Peru, Russia, Serbia, USA and Uzbekistan took part in this 10-Round event.

GM Aravindh Chithambaram on his first ever ChessBase India Online event victory - "Thank you! The feel you get when you haven't won a single tournament and finally you win is something which cannot be explained in words! Just more than happy." 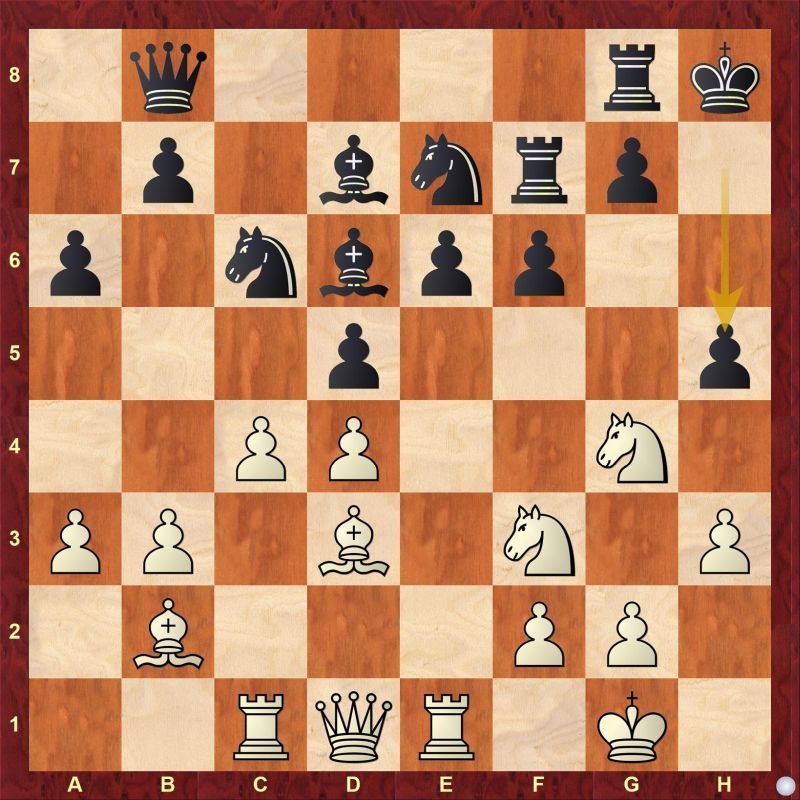 In an already difficult position, black blundered with 18...h5. Find out why it is a blunder.

TerryR (IM Terry Renato) of Peru continued his impressive performance as he beat Aravindh in Round 6.

After suffering a loss in Round 6, Aravindh was on the brink of another loss in Round 7 against GM Diptayan Ghosh. Unfortunately for Diptayan, he missed it. 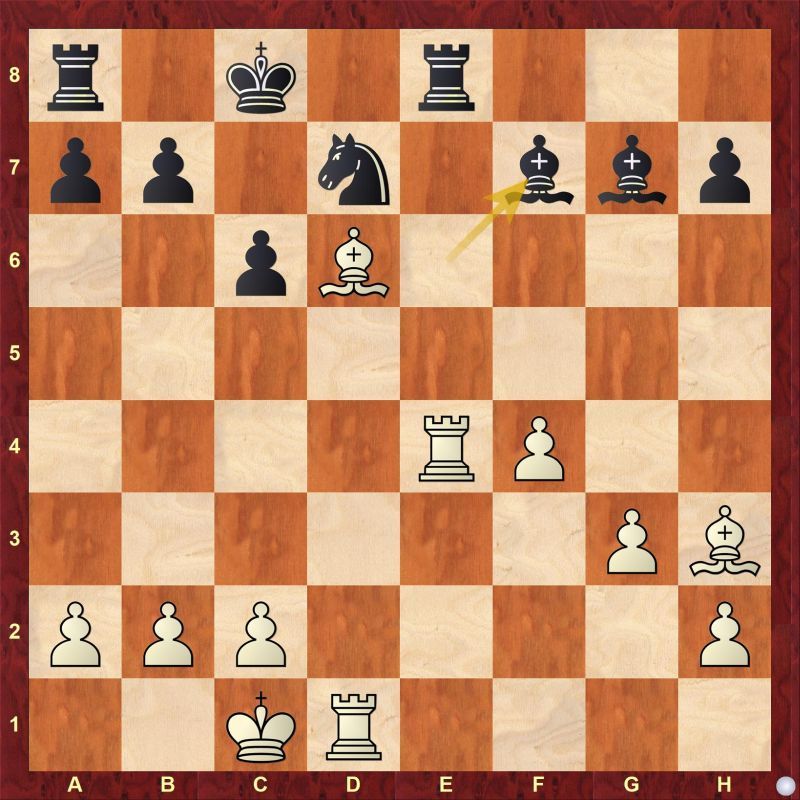 The game continued with 25.Rb4. Find out the winning continuation for white here.

Generally we find draws to be uninteresting, however that was not the case when Aravindh faced Keramin (GM Nodirbek Abdusattorov) of Uzbekistan. Both of them tried to gain the upper hand yet neither player slipped even for a moment in a 76-move long draw.

Vaibhav has performed consistently in the GP. He started with three consecutive podium finishes, then he secured sixth position in the Blitz 4 event. Although in the last event Vaibhav secured 22nd place, it didn't count as the final GP standings would only take the score of best four out of five events. Thus resulting in GM Vaibhav Suri securing the GP title with 31/40.

Vaibhav's best win in the final event of the GP was against Chillax (GM Shyamsundar M) in Round 2.

Priyanka consistent in the GP

Despite making a slow start of 1.0/3, WIM Priyanka Nutakki won her next five games and took the score to 6.0/8. Her best win in the tournament was against IM S Nitin in Round 7. 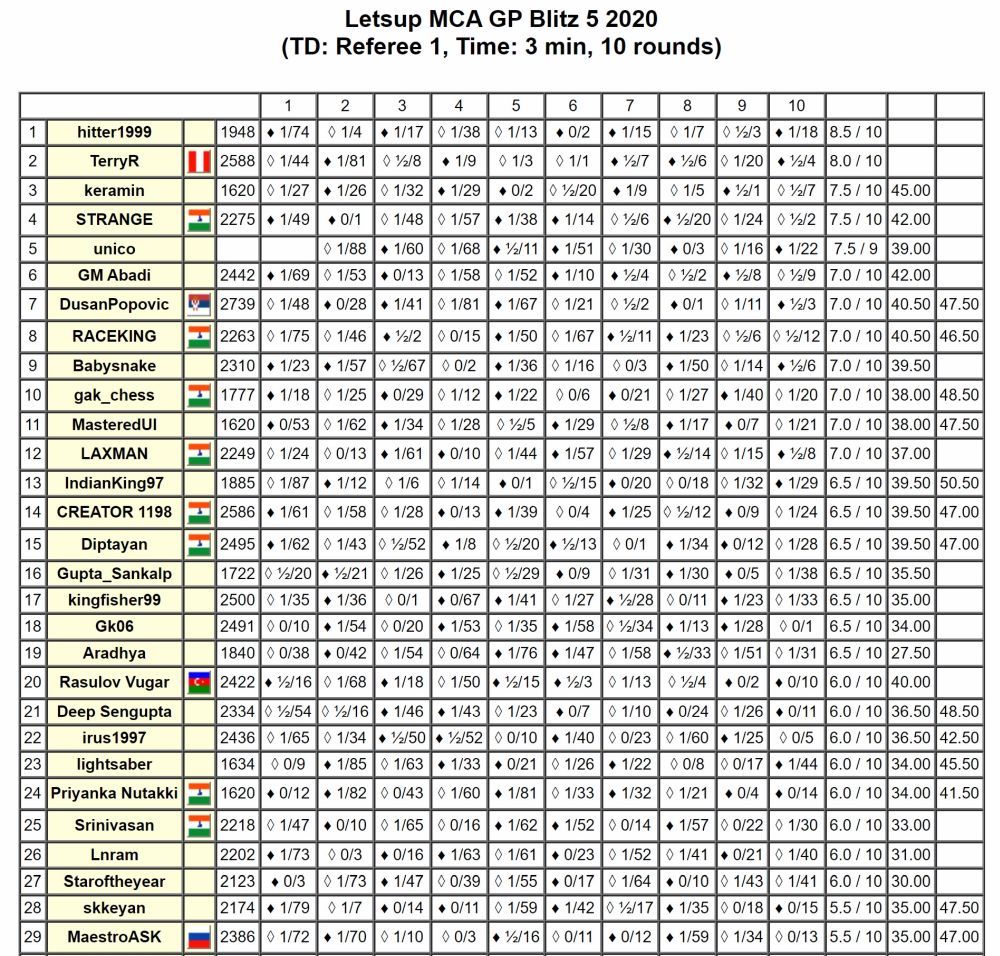 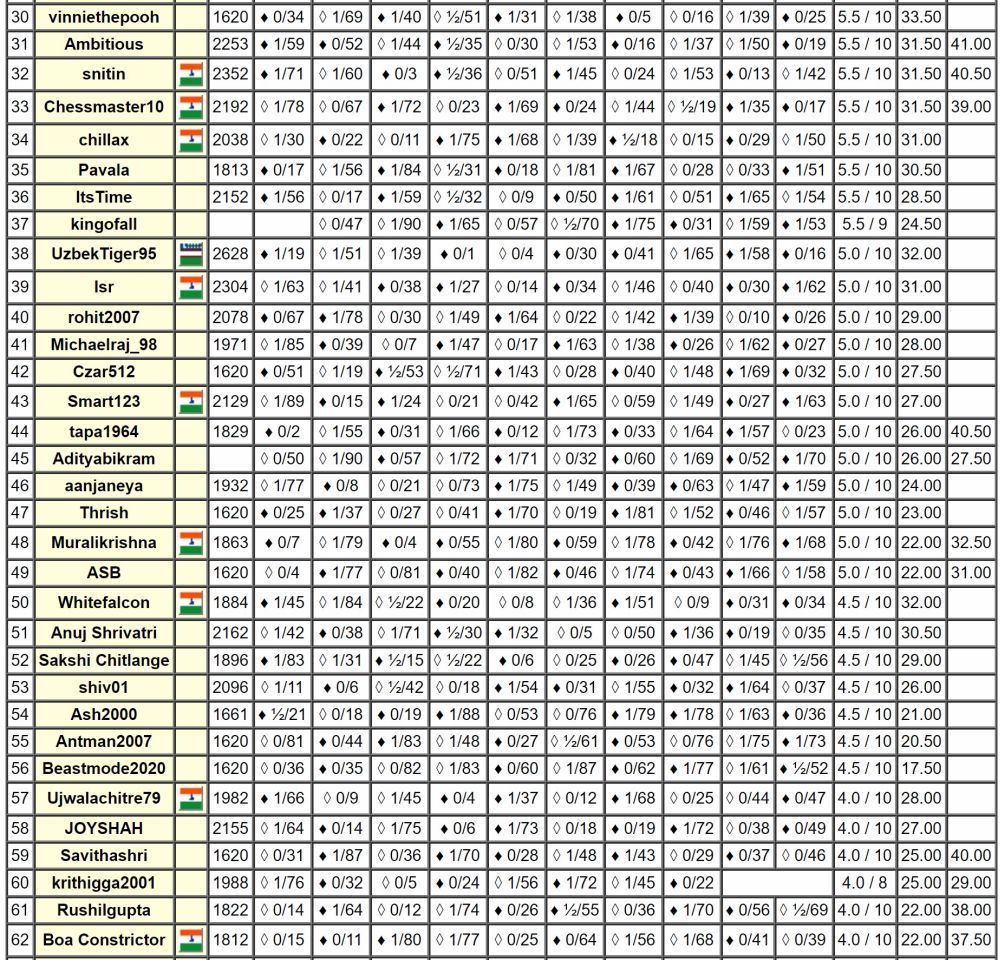 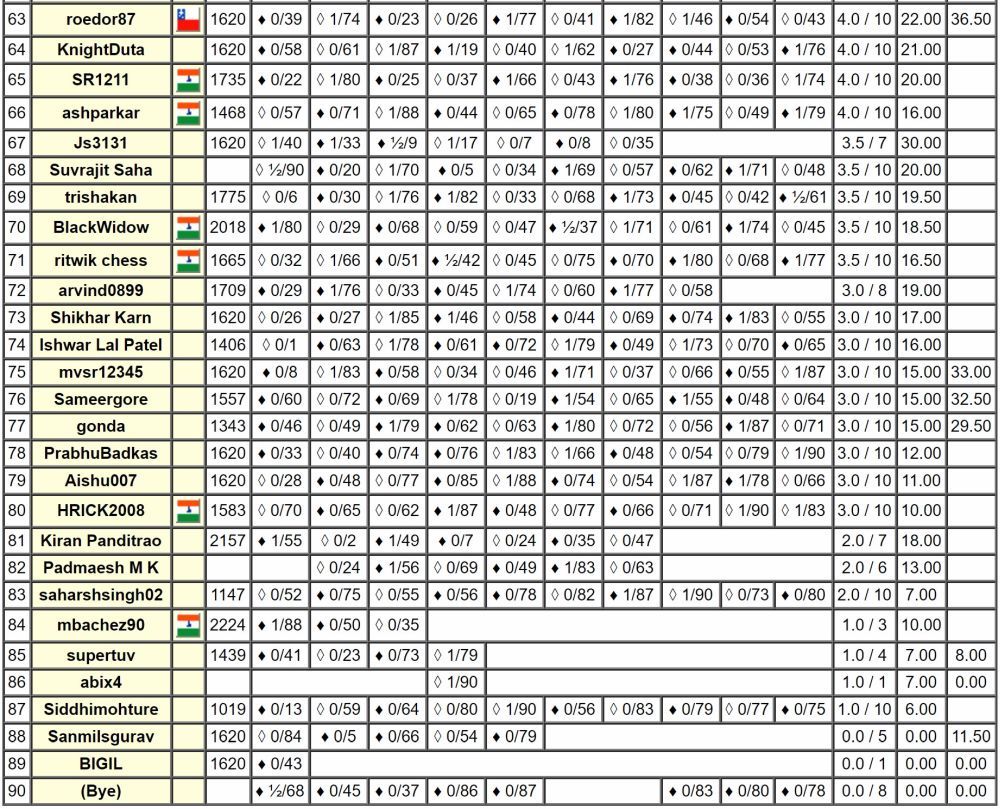