8 GMs and 6 IMs will end their over a yearlong drought of playing over-the-board chess tournaments as they start their campaign tomorrow for their respective teams in SAIF POWERTEC Premier Division Chess League at Bangladesh's capital Dhaka city. It will be a round robin team championship between eleven teams. The winner will receive Tk 125000, runner-up will earn Tk 75000 and second runner-up will get Tk 50000. There are board prizes also for each boards. The tournament is organized Bangladesh Chess Federation. Photo: Bangladesh Chess Federation 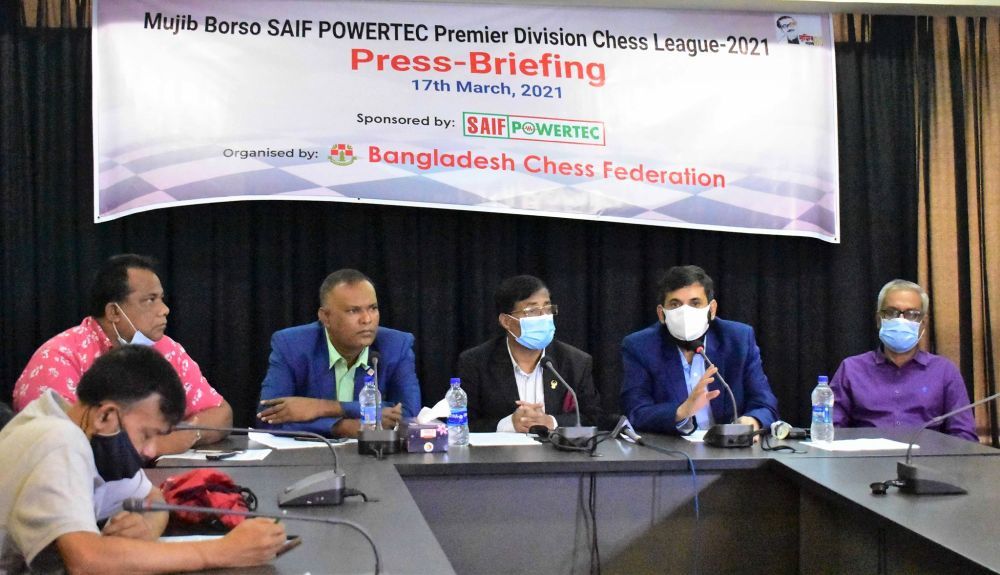 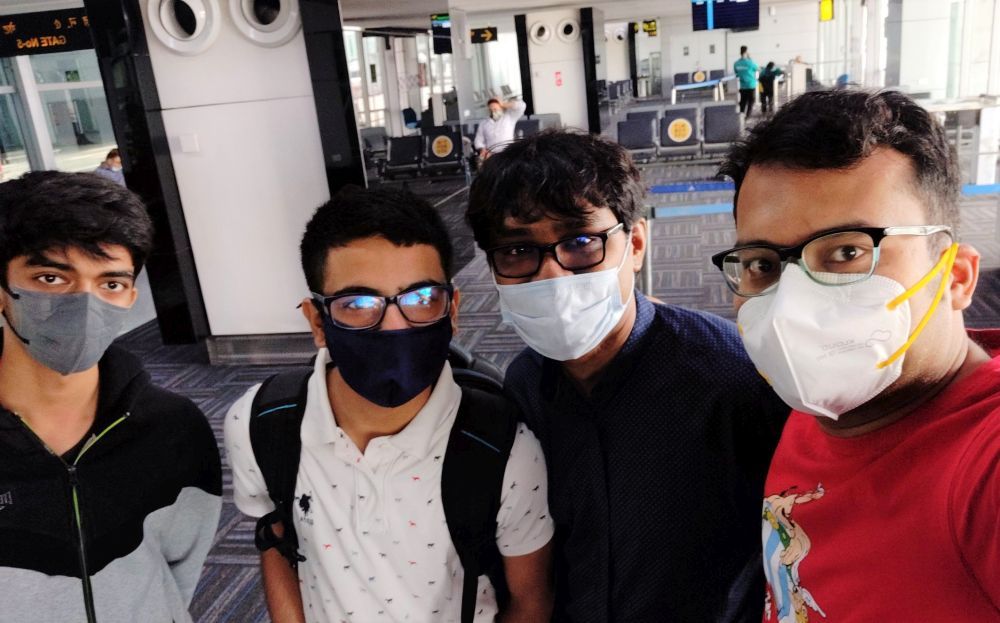 Can you identify them all?

Runner-up of the last edition - SAIF Sporting Club will have GM Vladislav Kovalev of Belarus and the country's own GM Reefan Bin Sattar return to the team. GM Adhiban B will joining the team along with FM Mehdi Hasan Parag, FM Mohammed Abdul Malek and CM Ahmed Mahtabuddin. 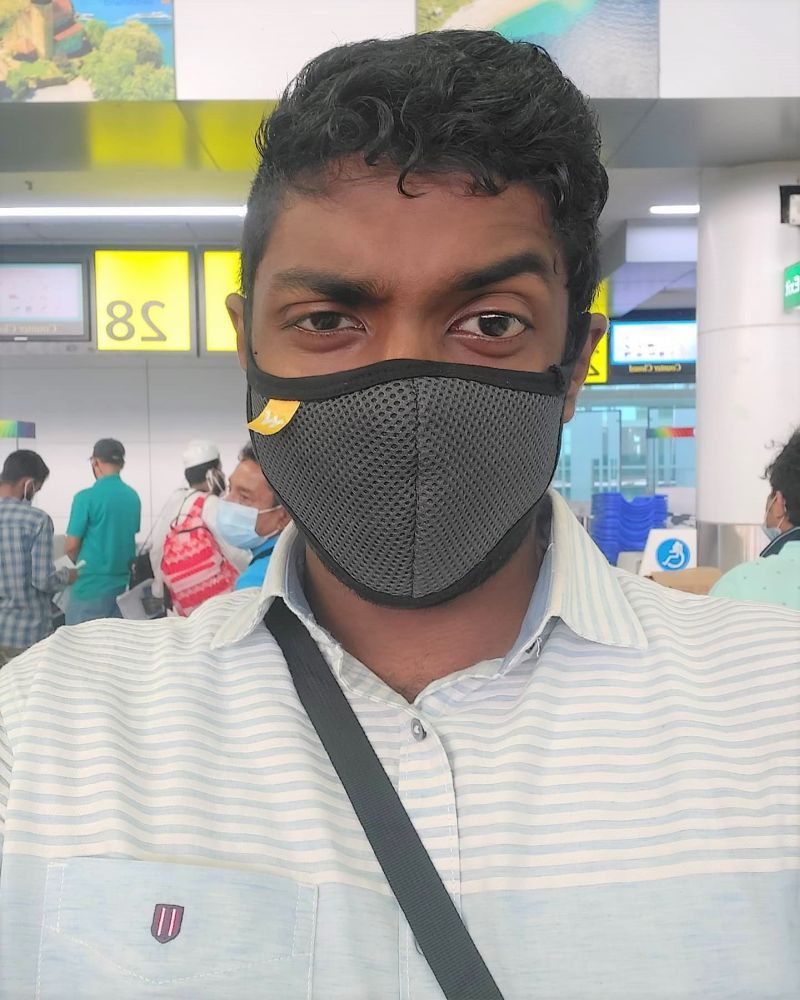 Can you identify him?

Shahin Chess Club will have two GMs in their lineup and both of them are Indian - Abhimanyu Puranik and Narayanan S L. FM Debaraj Chatterjee and CM Sohel Chowdhury are the other titled players in the team.

Bangladesh Navy is the all Bangladesh team which means players are only from Bangladesh who will be taking part in this event. IMs Abu Sufian Shakil and Mohammad Minhaz Uddin will be the spearheads for the team. They are supported by three FMs - Subrota Biswas, Sheikh Nasir Ahmed and Aminul Kandaker Islam.

IM Aronyak Ghosh will represent Leonin Chess Club along with Bangladesh's CM Md. Shawket Bin Osman Shaon. Subhayan Kundu is the only other Indian in the team who is on the verge of knocking on the IM-norm and rating barrier's door.

Sheikh Russel Chess Club has Bangladesh's legendary woman WIM Rani Hamid and no.3 woman of the country WIM Sultana Sharmin Shirin in the team. They are joined by CM Nayem Haque. Kaustuv Kundu and Sumit Kumar will be the Indians who would want to make their mark.

Janata Bank Officer Welfare Society is the only team with one titled player FM Syed Mahfuzur Rahman. Ashutosh Kumar and young kid Sanket Chakravarty are the only two Indians in this team.

Sonali Bank Sports & Recreation Club will see the participation of two Indian veteran IMs who will bring a wealth of experience with them - Anup Deshmukh and Chandra Sekhar Sahu.