Bangladesh Premier League R10: Bangladesh Police wins with a round to spare

Defending champion Bangladesh Police retains their crown as they beat Janata Bank Officer Welfare Society by 0.5-3.5 in the penultimate round. They have taken an unassailable lead now which means even if they lose the final round against SAIF Sporting Club, they will still not lose the tournament. However, SAIF Sporting needs a draw minimum to secure the second place. They have secured a podium finish but if they lose and Shahin Chess Club score a win by bigger margin in the final round, they will take the second place then.

GM Raunak Sadhwani scored a fine victory over Golam Mostafa Bhuiyan who got into trouble out of the opening and couldn't get out of the gate.

Sanket Chakravarty avoided a whitewash for his team as he held GM Abdullah Al Rakib to a draw.

GM Ziaur Rahman scored a comfortable victory against Aminul Islam as the latter made an incorrect sacrifice which cost him material and eventually the game. 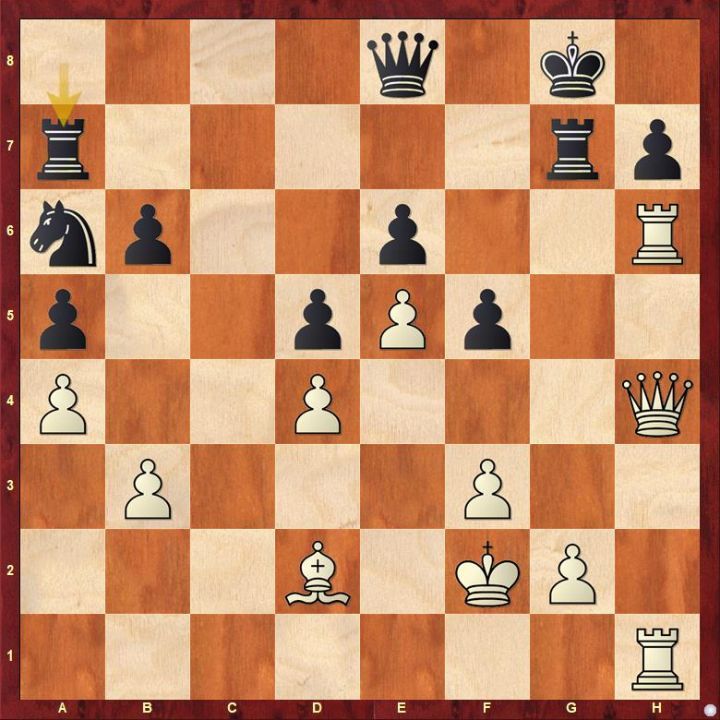 White is having a huge advantage in the above diagram. Find out the winning continuation for white after 29...Raa7.

IM Minhaz Uddin held GM Vladislav Kovalev to a draw. Although the former had a better position but he did not capitalize on it and repeated moves.

SAIF Sporting Club got back to winning ways by defeating Bangladesh Navy 2.5-1.5

CM Nayem Haque employed the Bird's Opening against CM Sohel Chowdhury. Nayem made a fantastic combination to win the game. 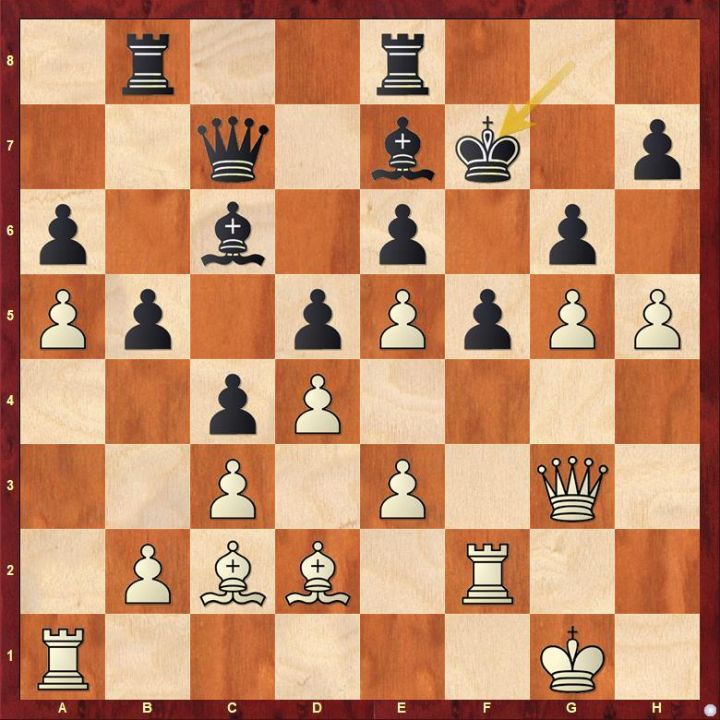 Kaustuv Kundu held GM Narayanan S L to a draw. Narayanan is having a fantastic tournament, he is at 8.0/9.

Replay games from Round 10