Magnus Carlsen registered his fourth consecutive victory as he defeated Karjakin in the penultimate ninth round of Norway Chess 2021. According to the world champion, this was the toughest win out of them. At one point his position was really bad, and he wanted to provoke a break which is exactly what the former world championship challenger did, allowing his opponent to get back in the game. Firouzja beat Tari for the second time in this tournament, and this win brought him to World no.10 in the live ratings list. Carlsen and Nepomniachtchi will very likely face each other the last time before their world championship match, today in the final round of the tournament starting at 8:30 p.m. IST. Photo: Lennart Ootes/Norway Chess

Rapport's strategy of making a quick draw in the Classical and playing Armageddon did not work for the second time. It did not work against Carlsen in the third round and this time it was against Nepomniachtchi. The Hungarian got a good opportunity in Armageddon but he was unable to seize it. Gukesh maintains his sole lead, 8.0/9 in the Open section. He just needs a draw to win the tournament. 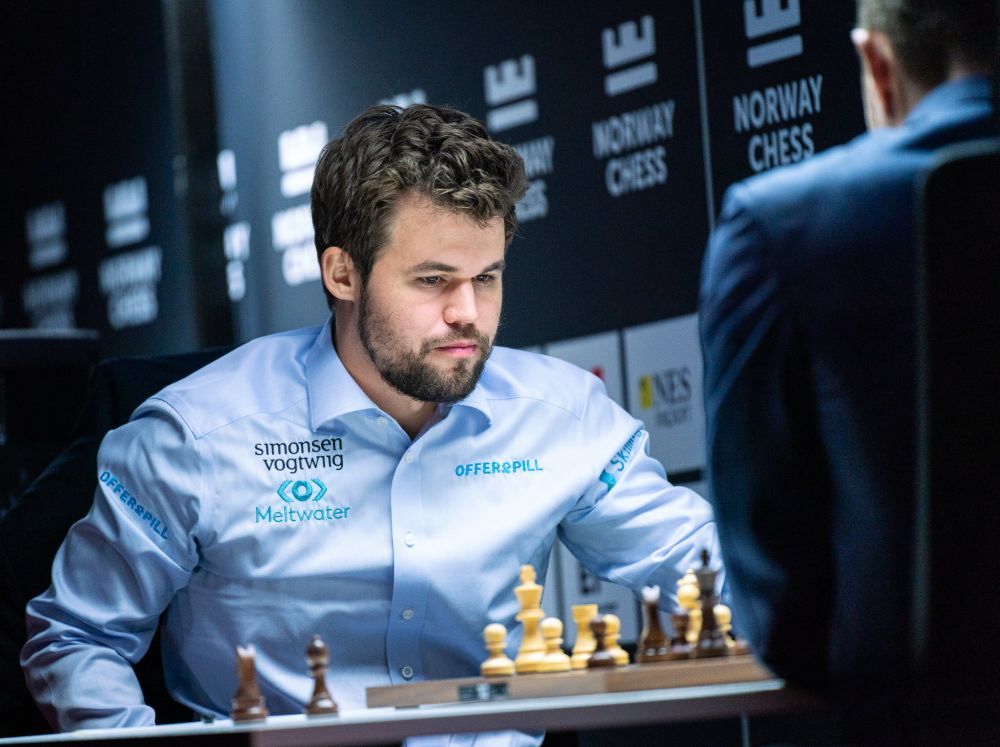 Carlsen is on the brink of winning Norway Chess 2021 | Photo: Lennart Ootes/Norway Chess

Tari made an incorrect decision at a critical moment of not exchanging knights which allowed Firouzja to get some play.

White should have played 22.Nxe5 here to keep things balanced. 22.Nb5 is an ineffective outpost which does not add anything to White's position. In fact, 22...Ng4 forces White to exchange the bishop with the knight. The game continued 23.Bf4 Rfe8 24.Bf3 g5 and now White is forced to trade the bishop and get a less than favorable position. 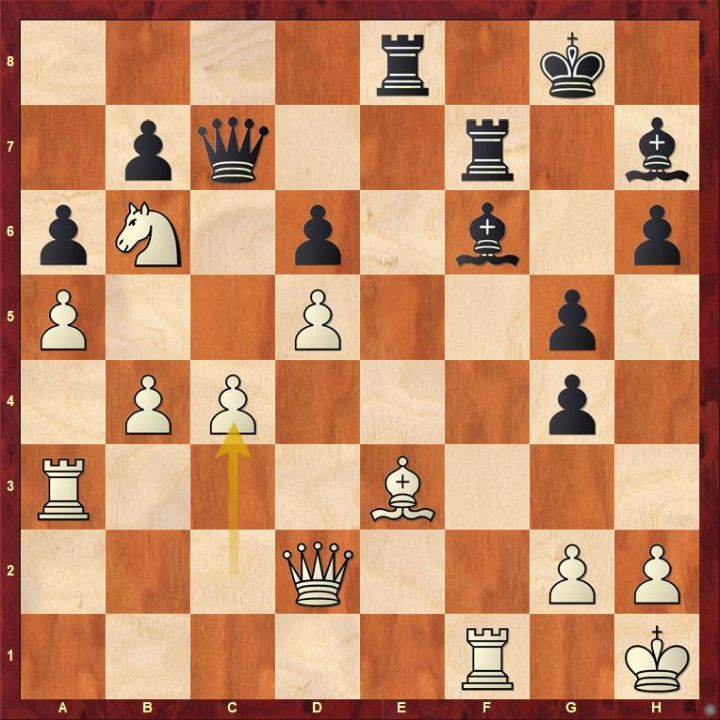 27.c4 allows Black to do tactics to gain material. Find out how.

Alireza Firouzja: "It was just lucky I got some good positions" | Video: chess24 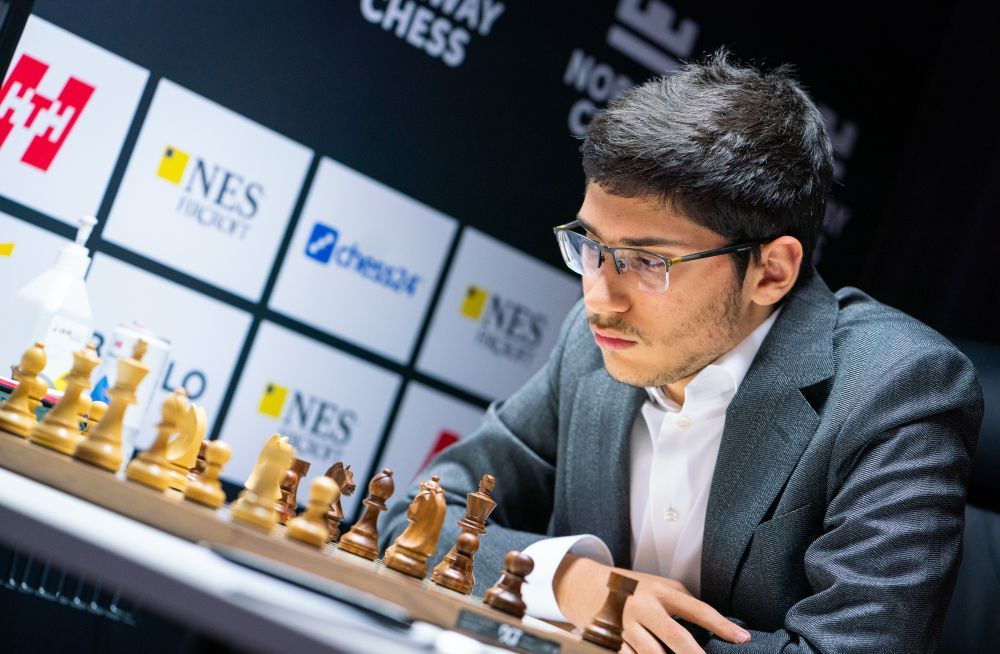 Carlsen had a really bad position he felt where he had no plan and tried hard to stay in the game. 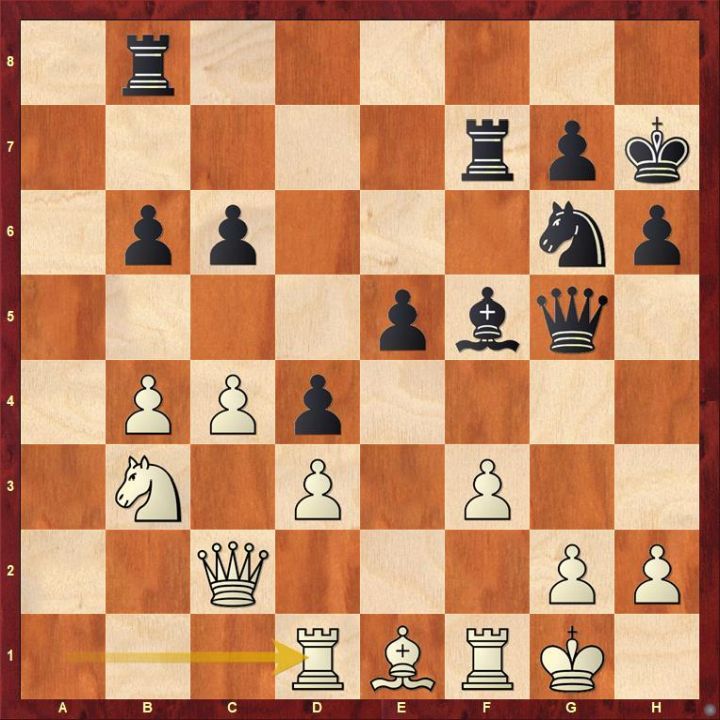 26...h5 was not the best way to continue which the world champion correctly felt to be inaccurate. 26...Re8 or Rbf8 are suggested by the computer. 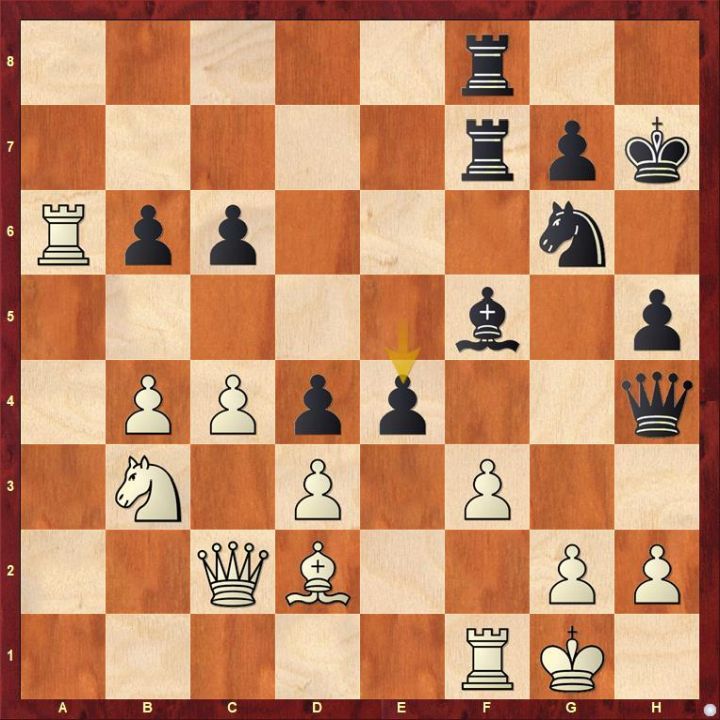 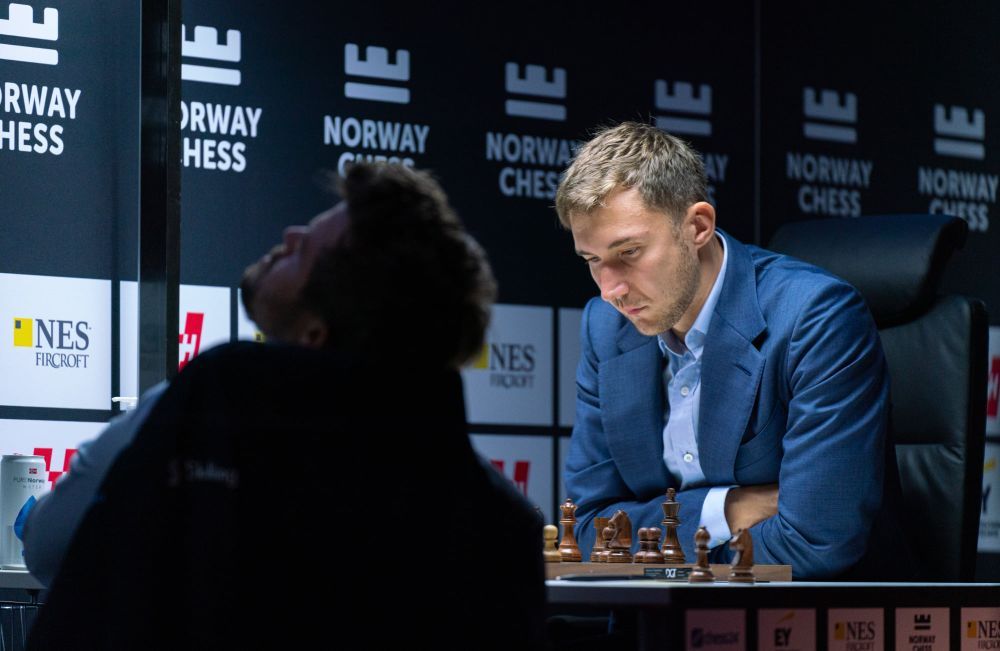 Rapport made a quick 18-move draw in the Classical game and decided to play Armageddon. 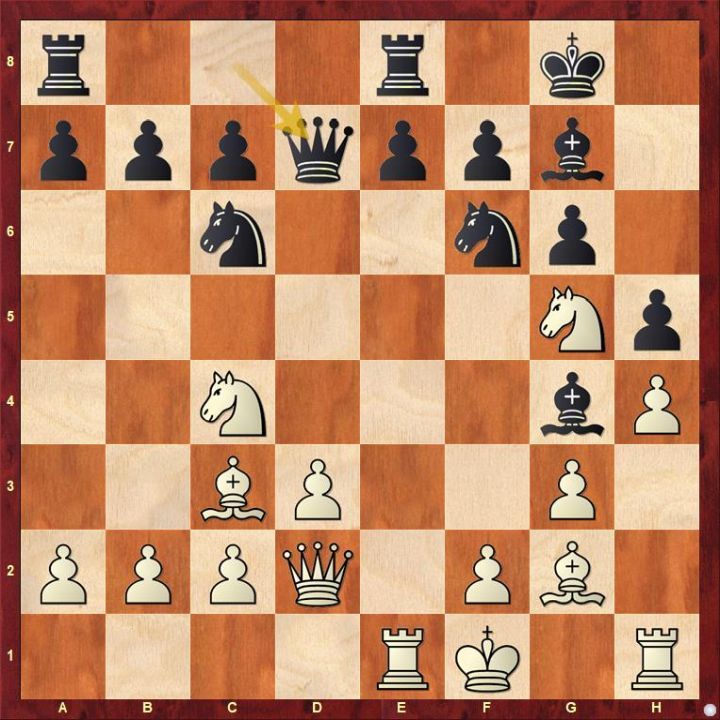 White's best opportunity occured when Black slipped 16...Qd7. Find out how White should have seized the opportunity here. 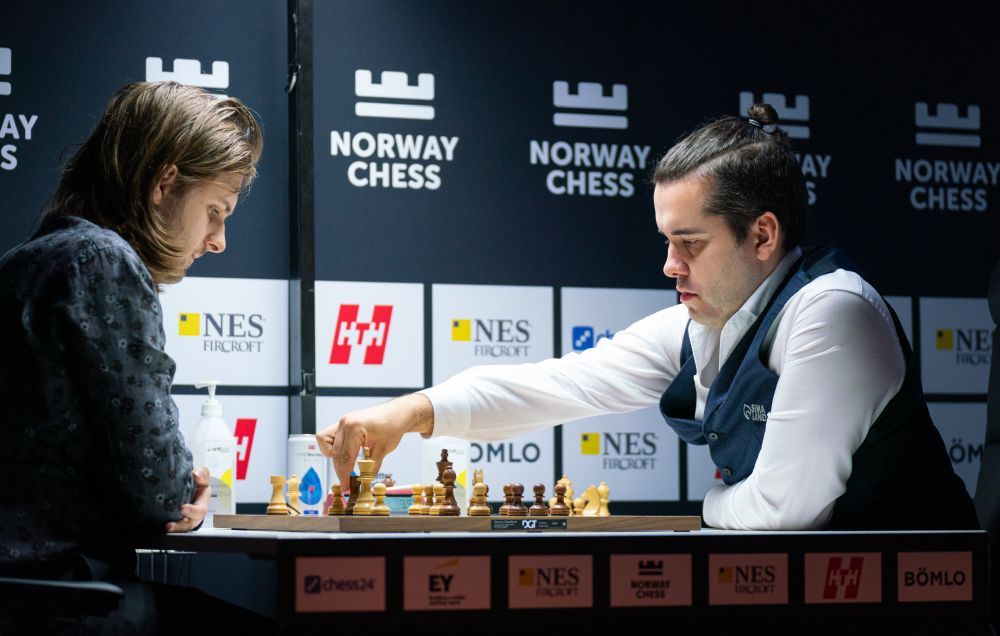 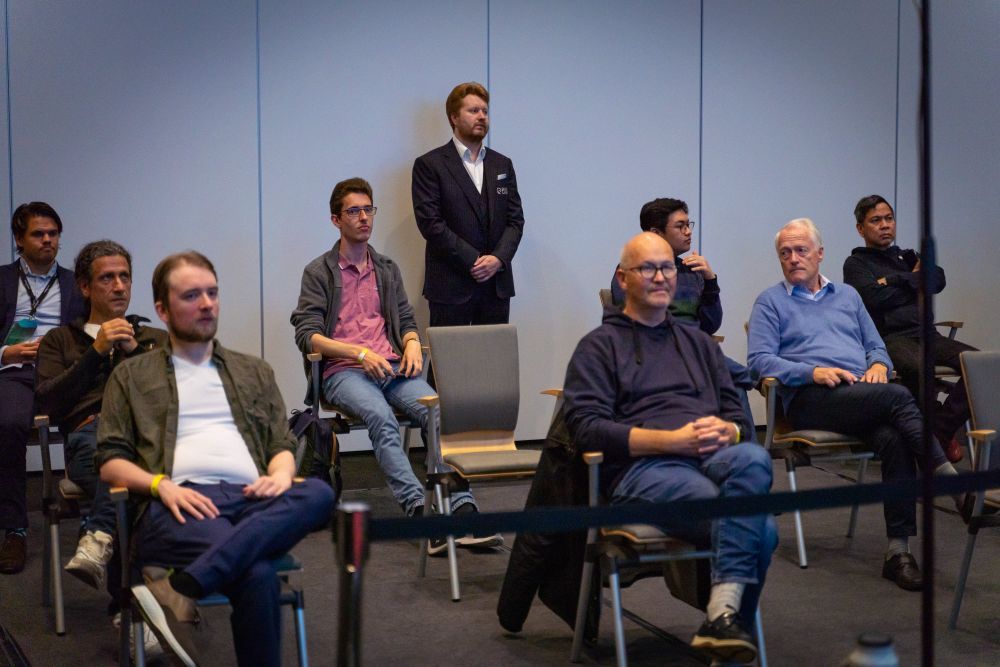 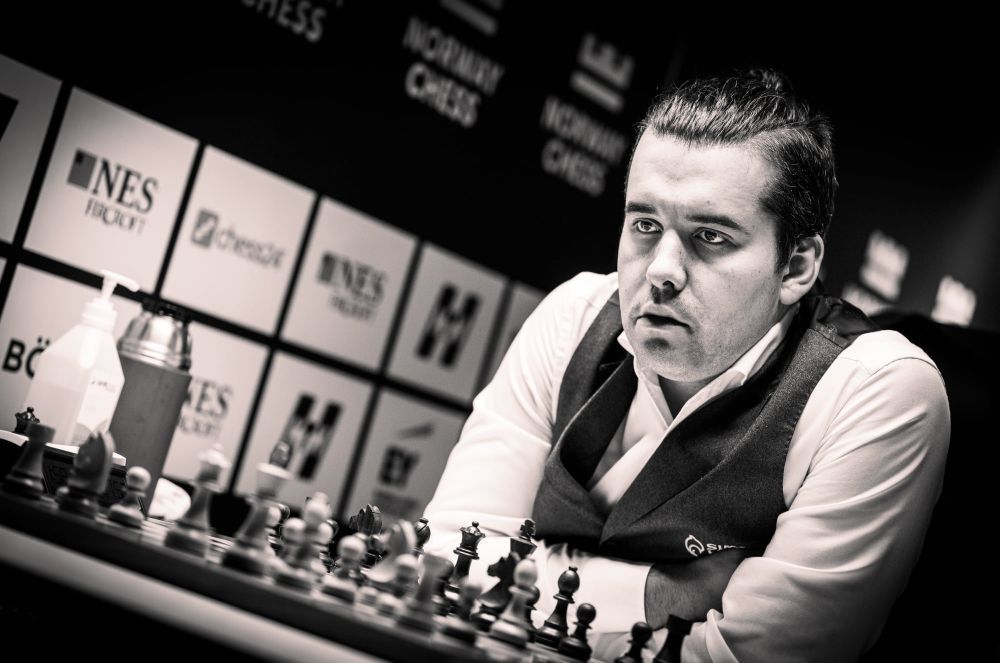 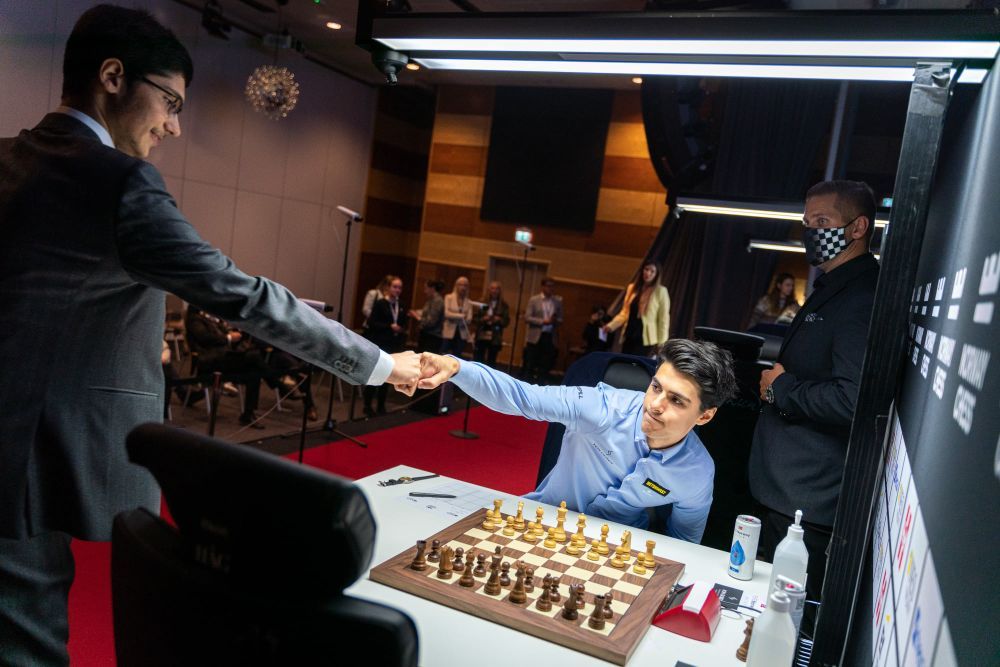 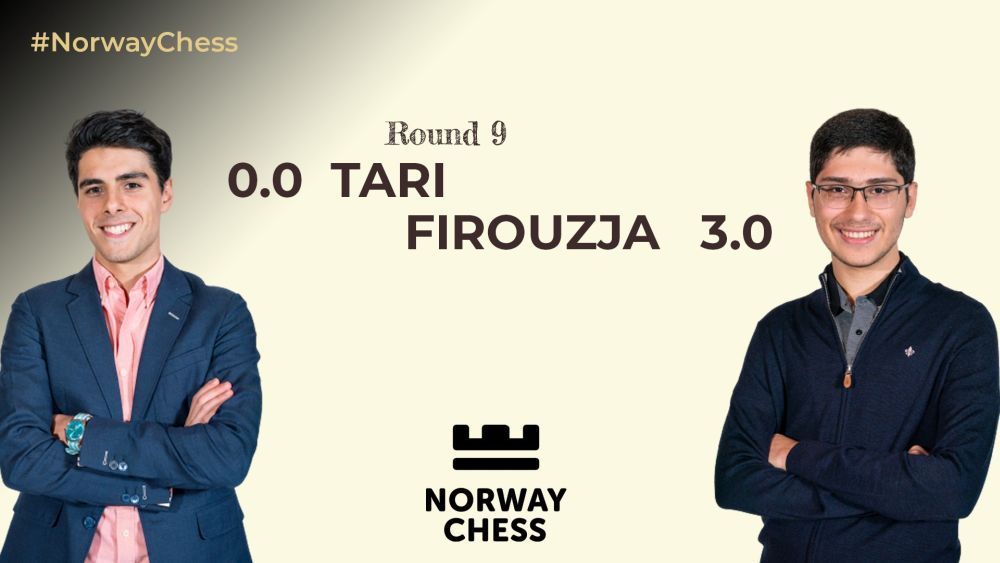 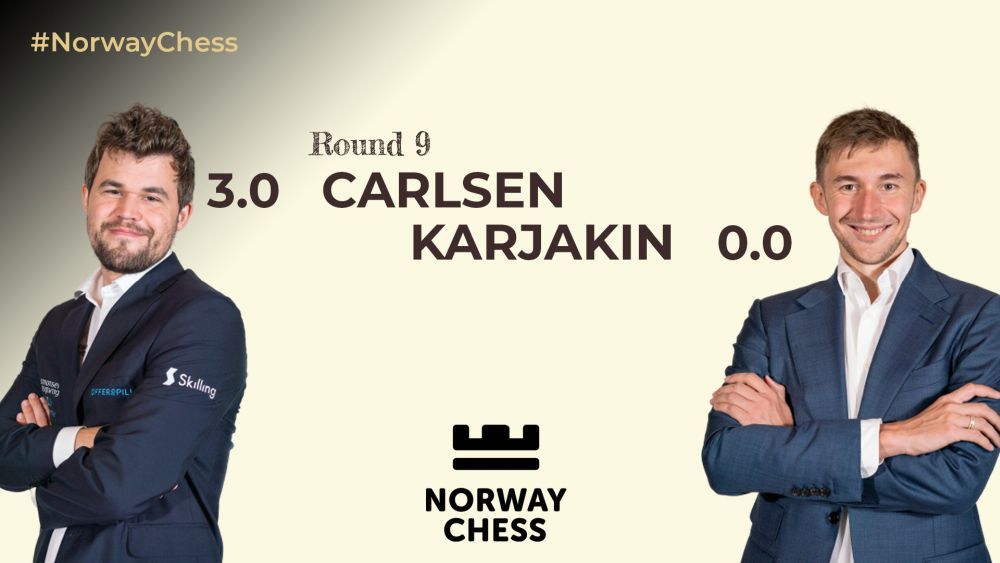 Carlsen got his revenge against Karjakin | Photo: Norway Chess 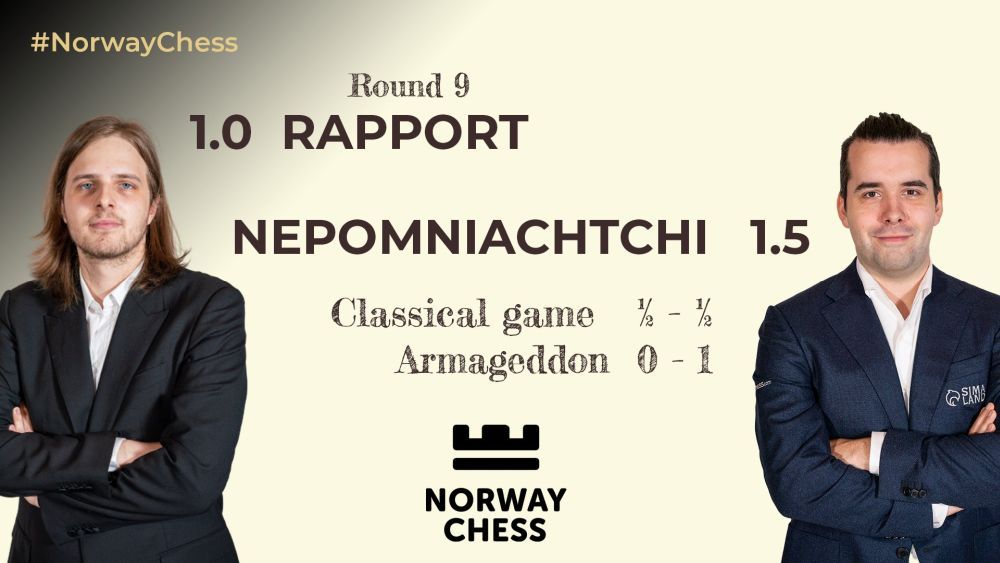 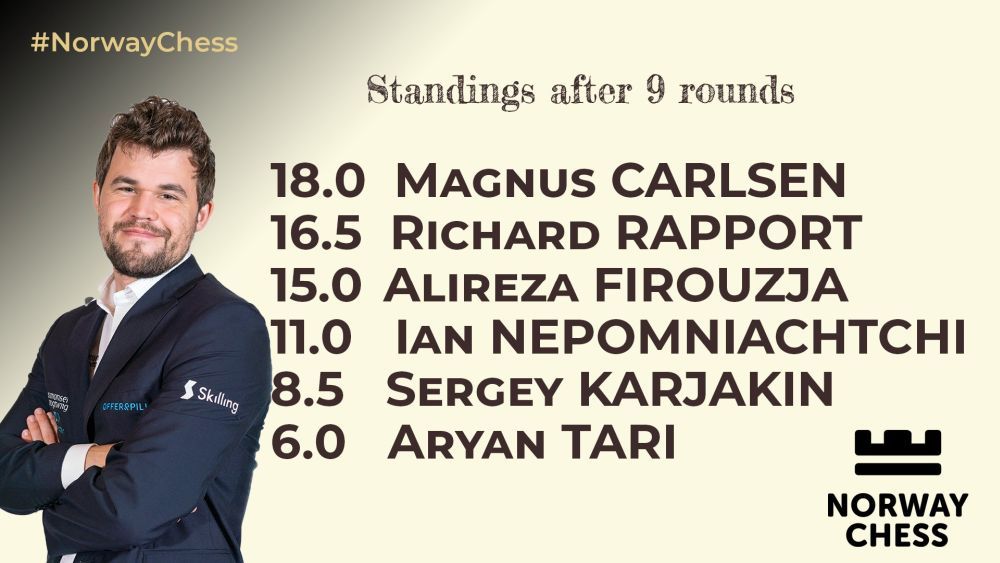