Sergey Karjakin defeated Magnus Carlsen for the first time since their World Championship match in 2016, in the exact same round as Duda ended the world champion's unbeaten streak last year in the very same event. Karjakin moved to the third place 7.0/15, a full point ahead Carlsen 6.0/15. Rapport suffered his first proper loss of the event against Nepomniachtchi in Armageddon, however he is still in the sole lead 9.5/15, followed by the current world championship challenger 8.5/15. Firouzja scored his first win of the tournament against Tari as he beat him in their Classical game. Round 6 starts today at 8:30 p.m. IST. Photo: Lennart Ootes/Norway Chess

Tournament leader Rapport suffered his first loss of the event against Nepomniachtchi in Armageddon. However, a draw in their Classical game made sure that the Hungary no.1 maintains his sole lead. 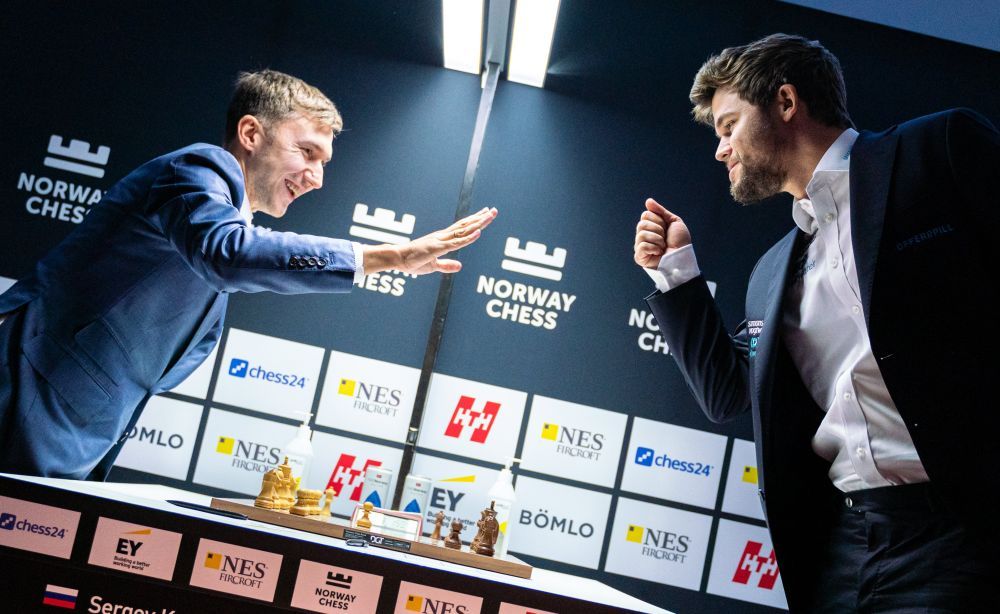 Firouzja took a chance by avoiding repetition, which created an opportunity for his opponent Tari. 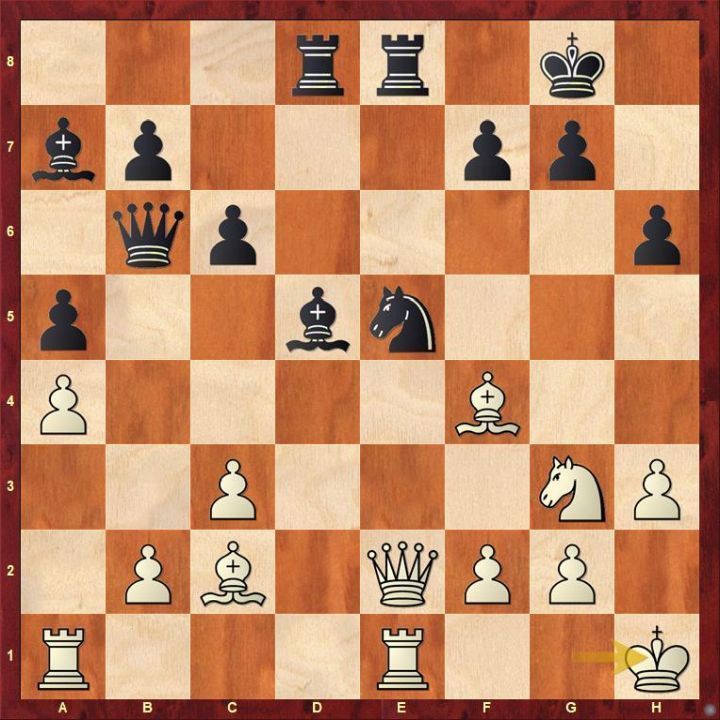 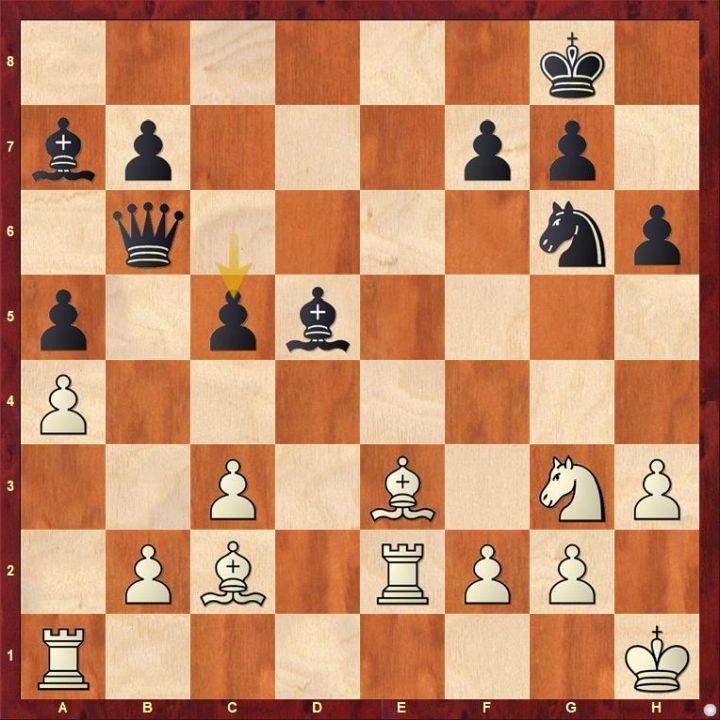 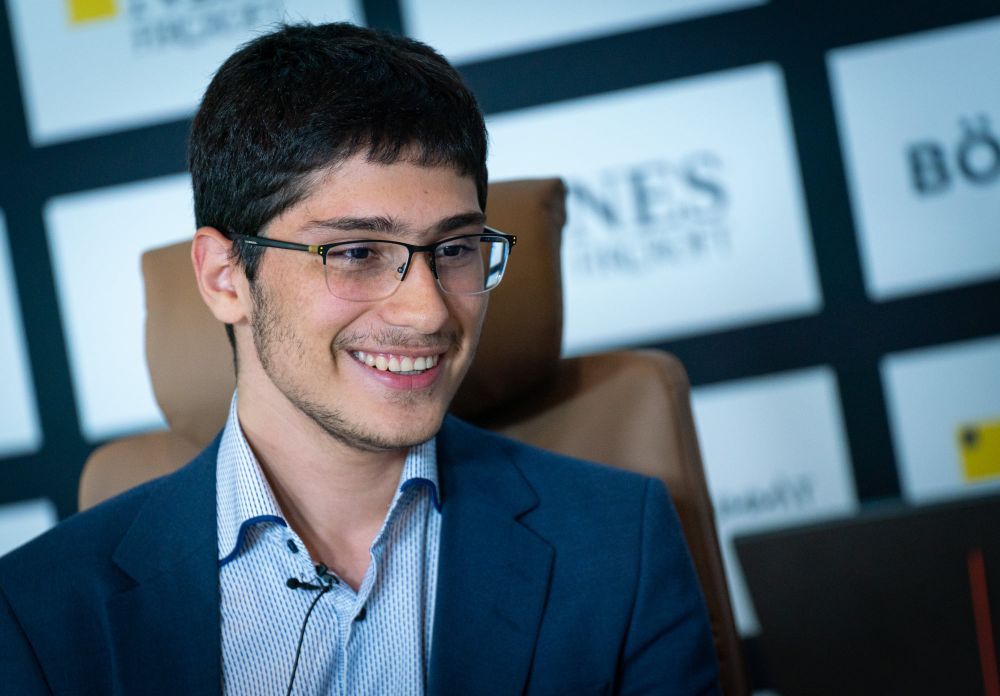 After a draw in the Classical game, Rapport decided to sacrifice his queen for a rook and bishop in an already difficult position against Nepomniachtchi. 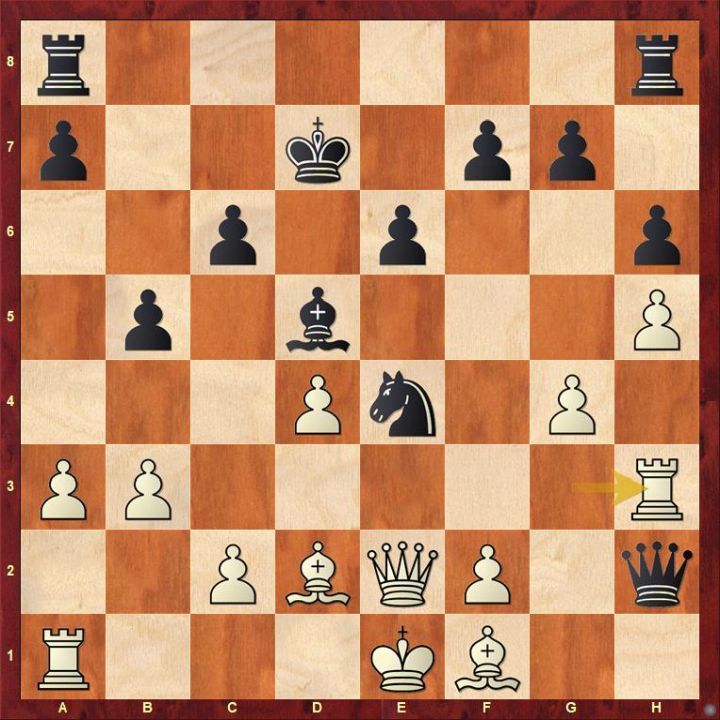 Rapport went for the adventurous 20...Nxd2 21.Rxh2 Nf3+ 22.Kd1 Nxh2. Nepomniachtchi's queen proved to be stronger than Black's rook and bishop in the endgame as there were no way to hold the position. 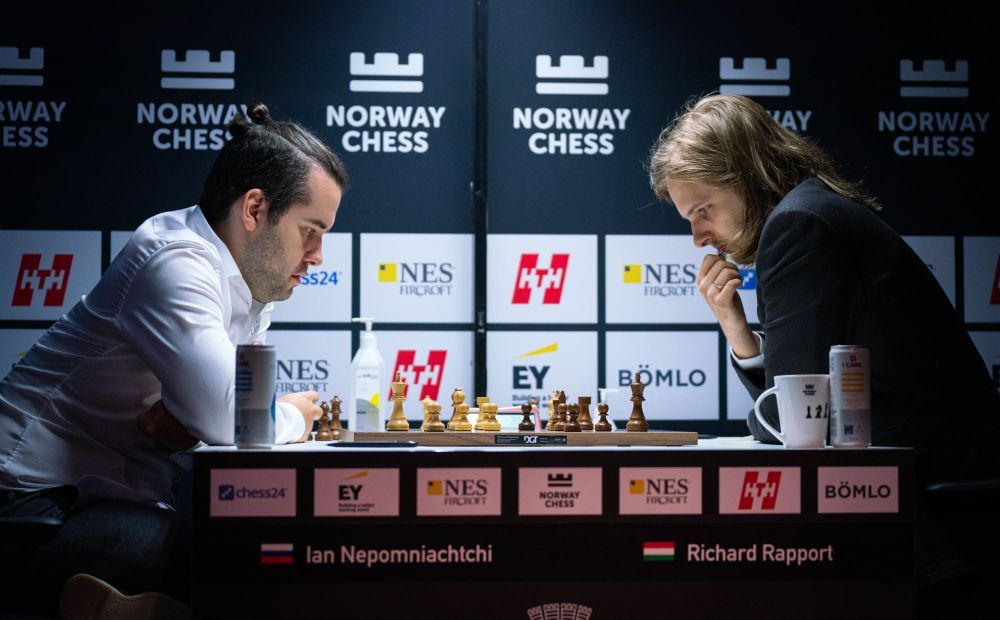 Karjakin handed Carlsen his first loss of the event. It was also Karjakin's first victory in a Classical game since their World Championship match in 2016. 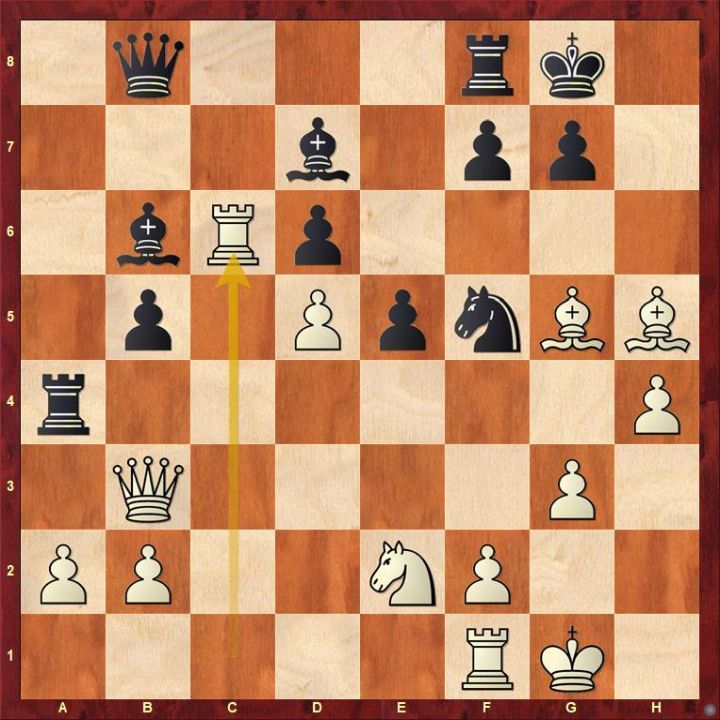 Carlsen made a big mistake by accepting the exchange sacrifice. 24...Qa7 and Black remains absolutely fine. 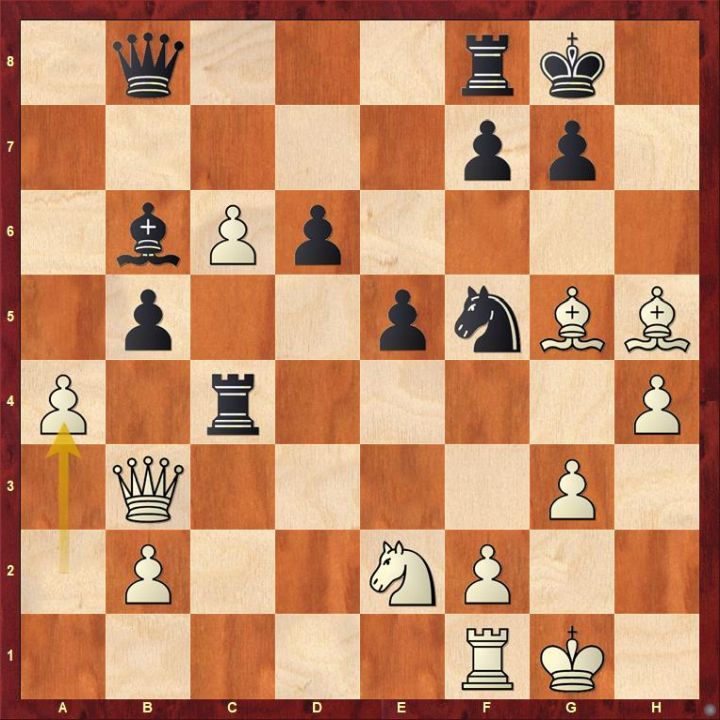 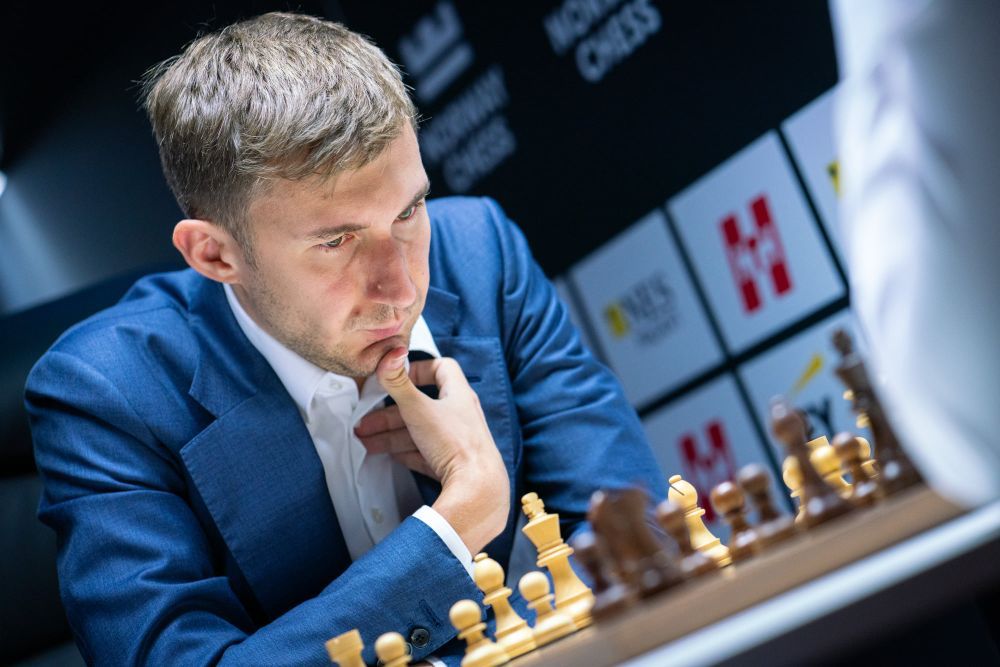 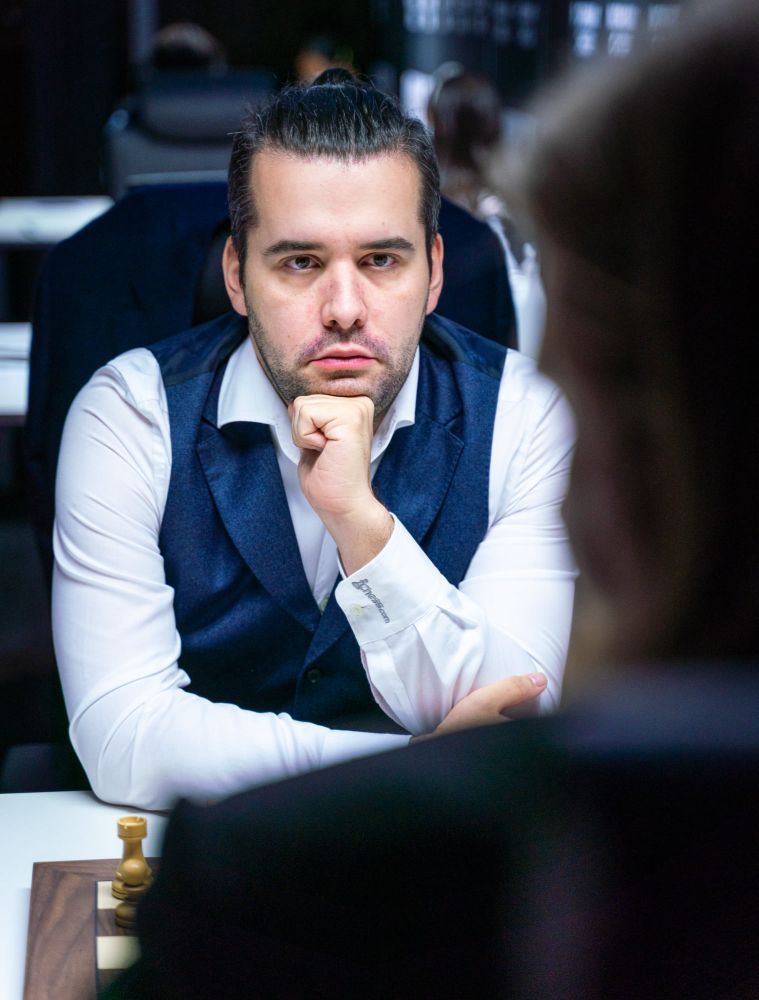 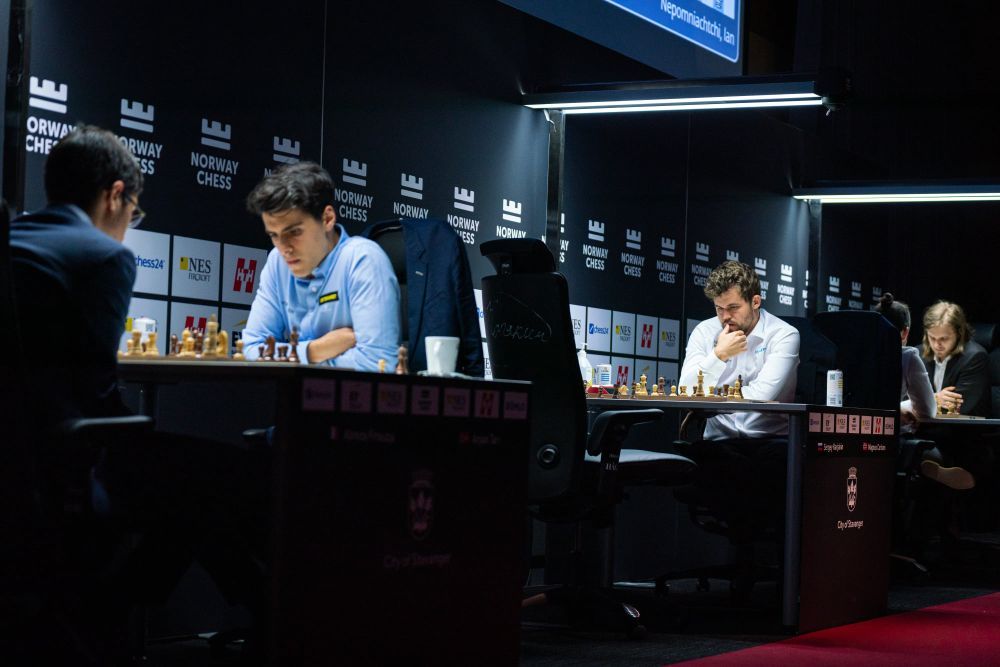 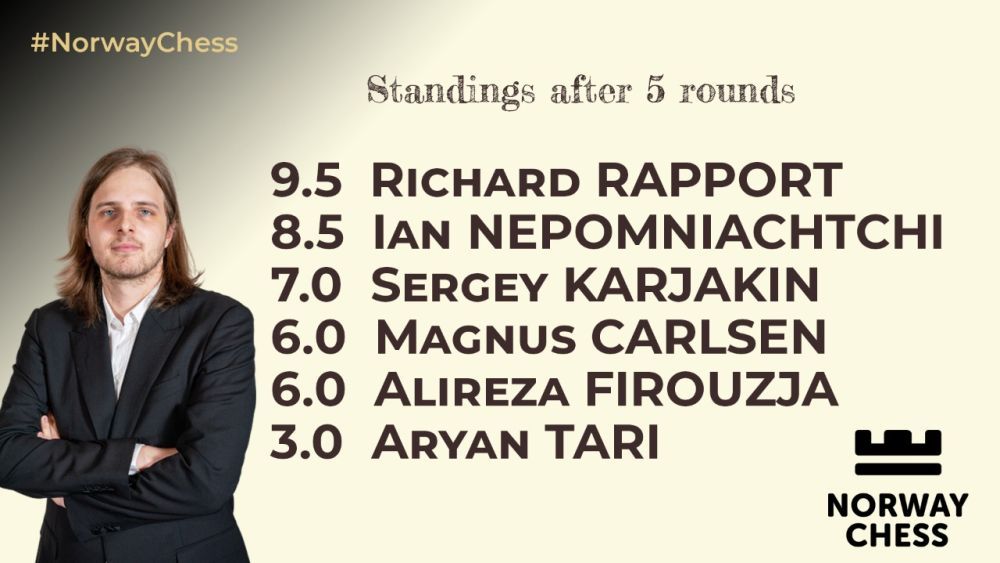 Rapport is still in the sole lead | Photo: Norway Chess