Norway Chess R6: Karjakin gets his revenge against Nepomniachtchi

Sergey Karjakin defeated the World Championship Challenger - Ian Nepomniachtchi in Armageddon in the sixth round of Norway Chess 2021. One could not ask for a better way to start a week than to beat the world champion on Sunday and then beat his challenger on Monday. Rapport and Carlsen won their Classical games against Tari and Firouzja respectively. The Hungarian extended his sole lead by three points from his nearest pursuant, Nepomniachtchi 9.5/18, closely followed by Carlsen 9.0/18 and Karjakin 8.5/18. Last year also, Carlsen did not get into the sole lead until the eighth round before winning the event with a round to spare. Will history repeat itself again? Round 7 starts today at 8:30 p.m. IST. Photo: Lennart Ootes/Norway Chess

Richard Rapport once again defeated Aryan Tari in the Classical game to extend his sole lead 12.5/18. Nepomniachtchi suffered his second loss in Armageddon which indicates the absolute form of tie-breaks is not his forte. 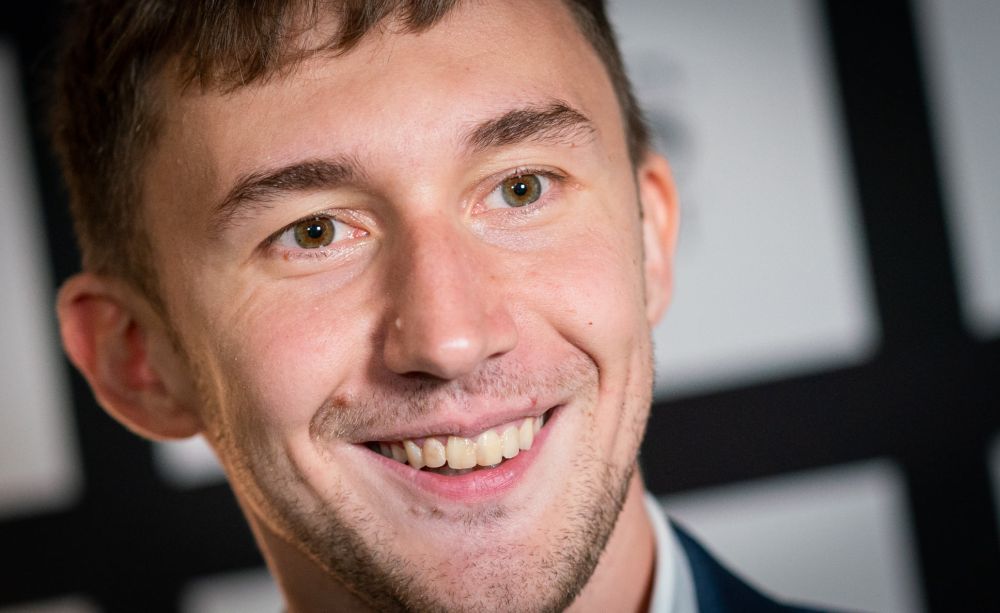 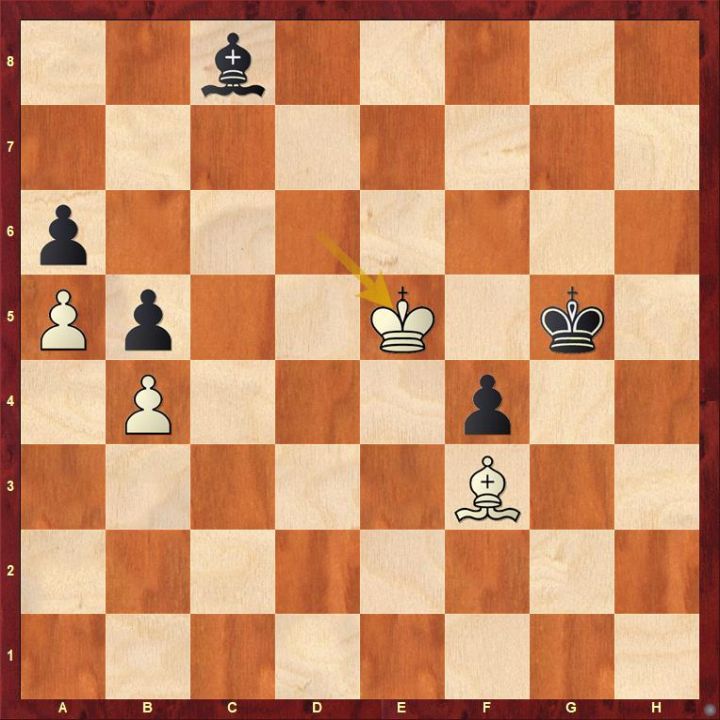 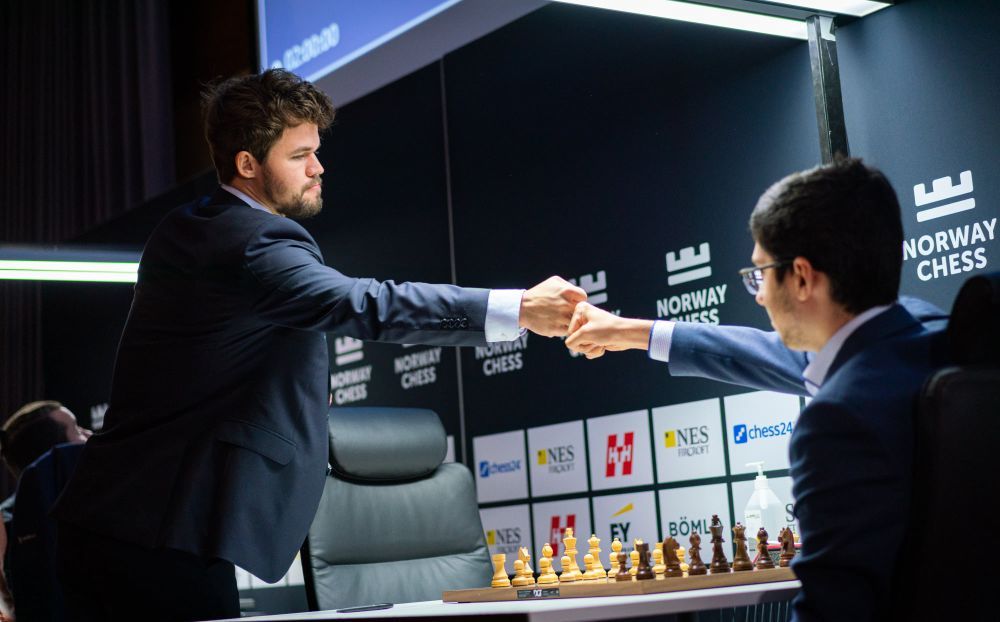 Rapport gained decisive advantage in the endgame Tari's king was exposed and an incorrect displacement completely shifted the advantage in Rapport's favor. 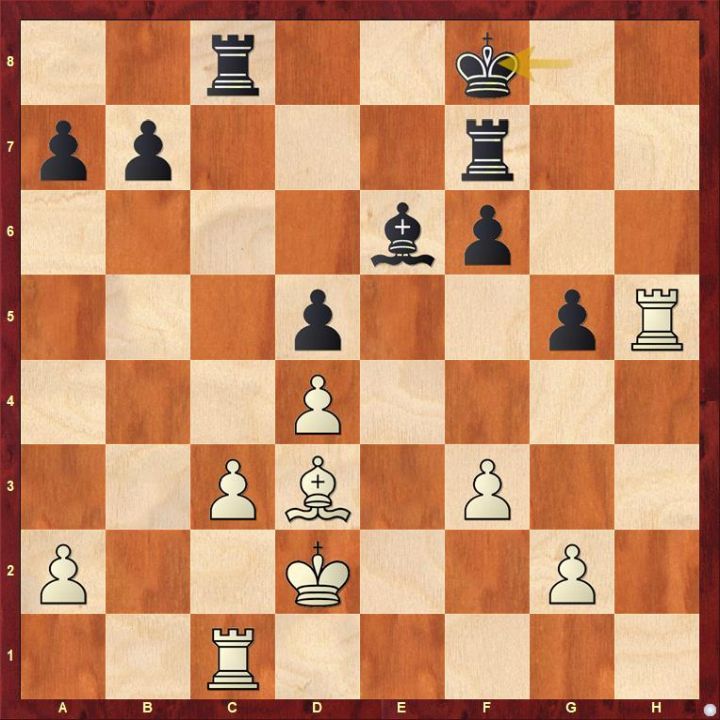 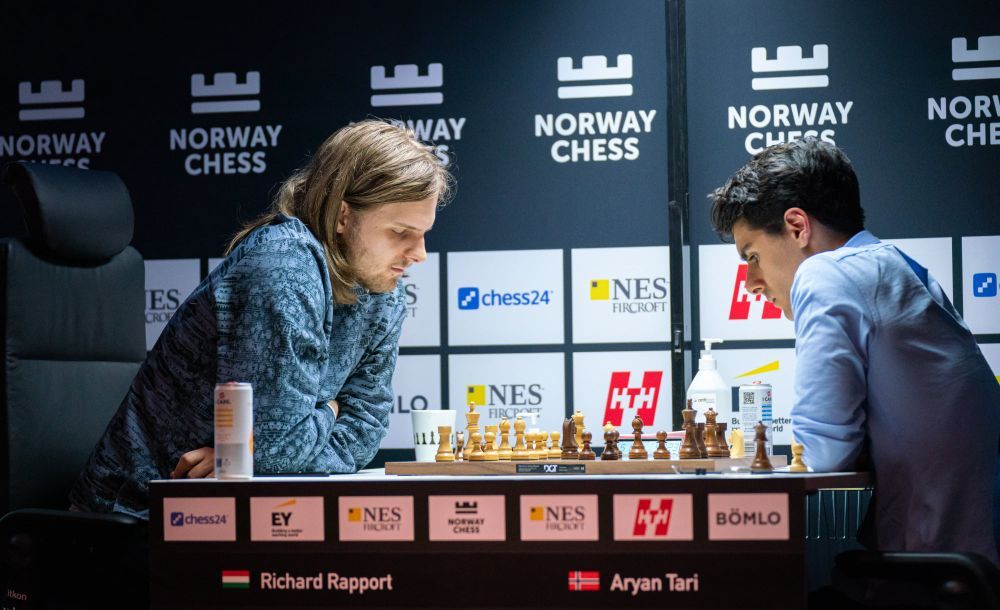 The Classical game between Karjakin and Nepomniachtchi ended in a draw. Karjakin had multiple opportunities to finish the Armageddon early. 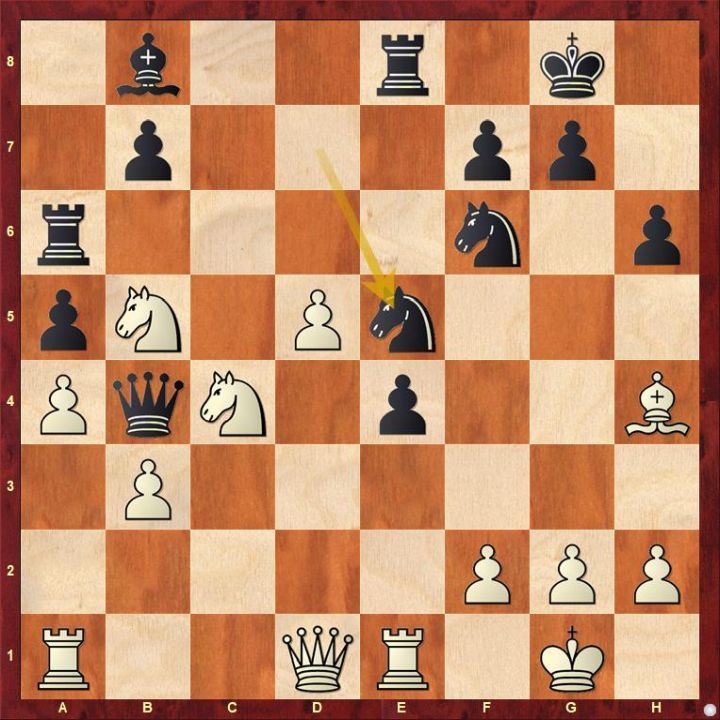 22.Bxf6 Rxf6 23.Rxe4 is a better continuation for White than immediate 22.d6 as it drops the pawn in the next move.

30.Qh7 immediately finishes the game as Black cannot defend both skewer threat on d-file and the rook. 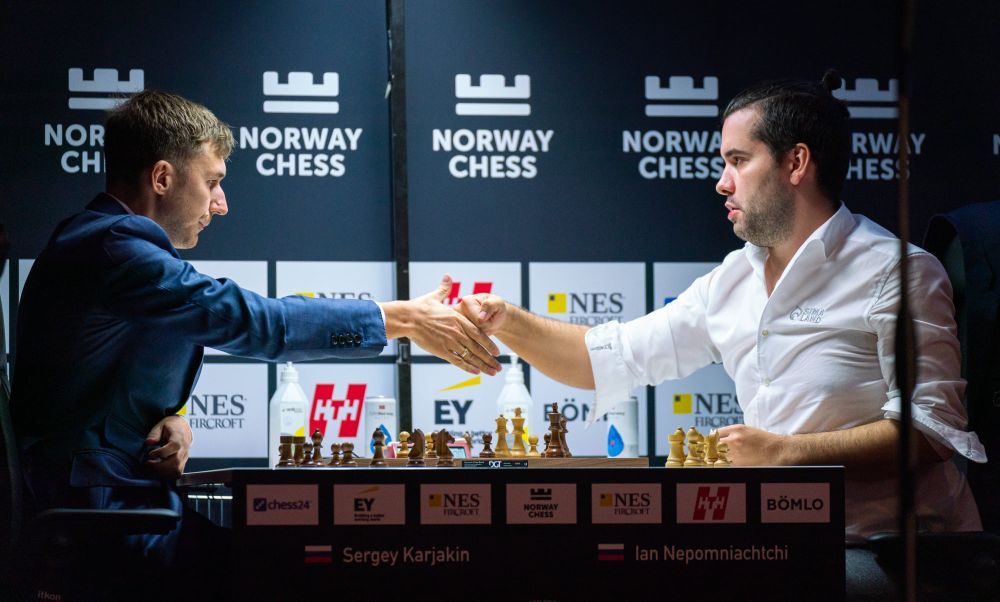 Karjakin got the better of Nepomniachtchi | Photo: Lennart Ootes/Norway Chess 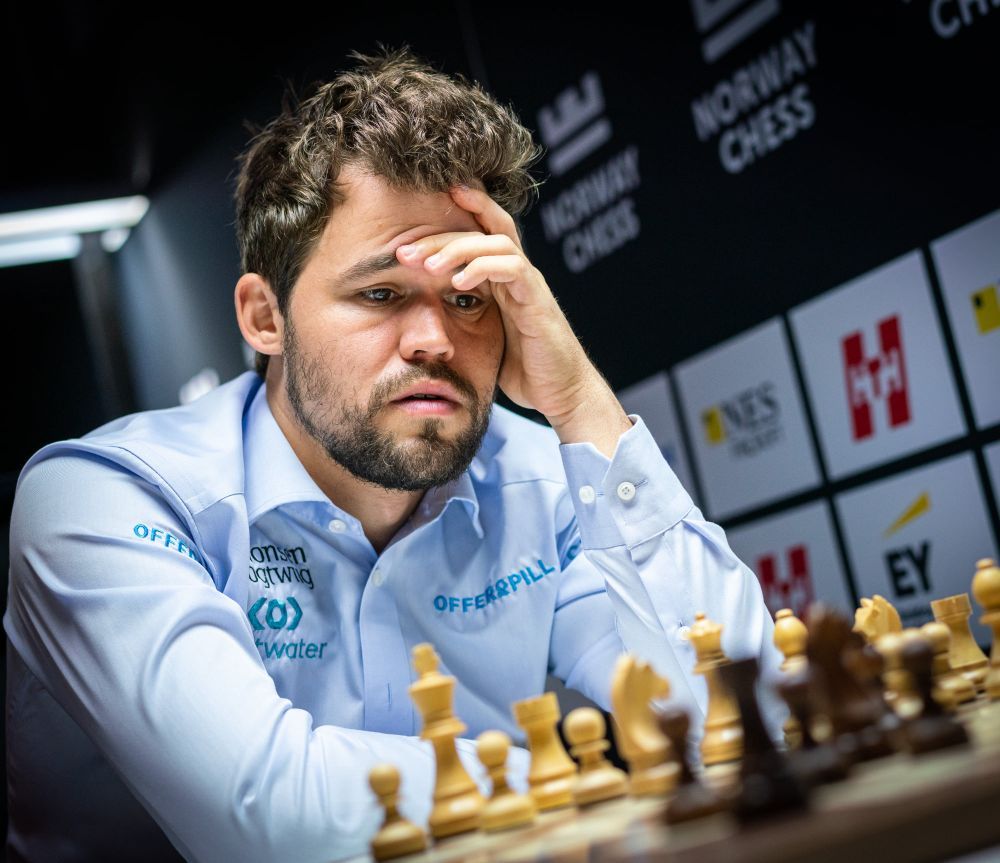 Carlsen can still catch up with the leader Rapport | Photo: Lennart Ootes/Norway Chess 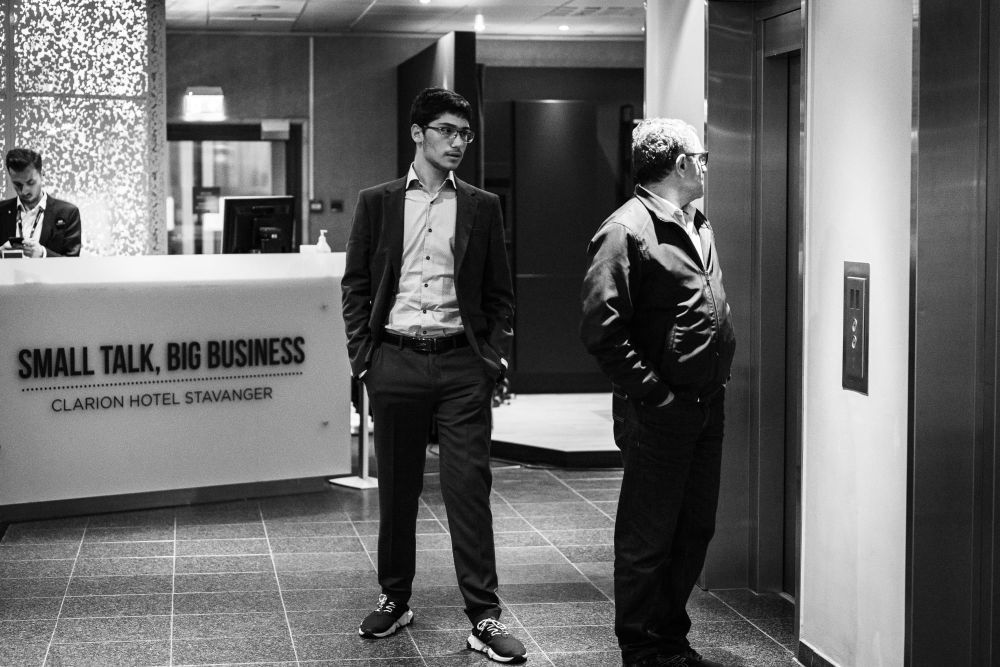 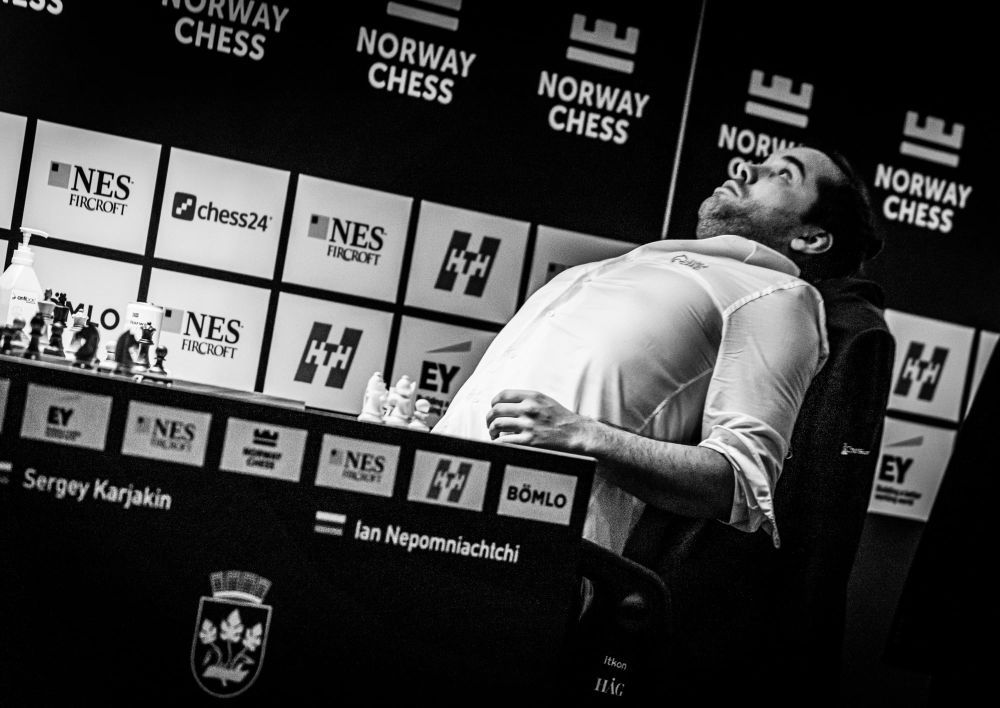 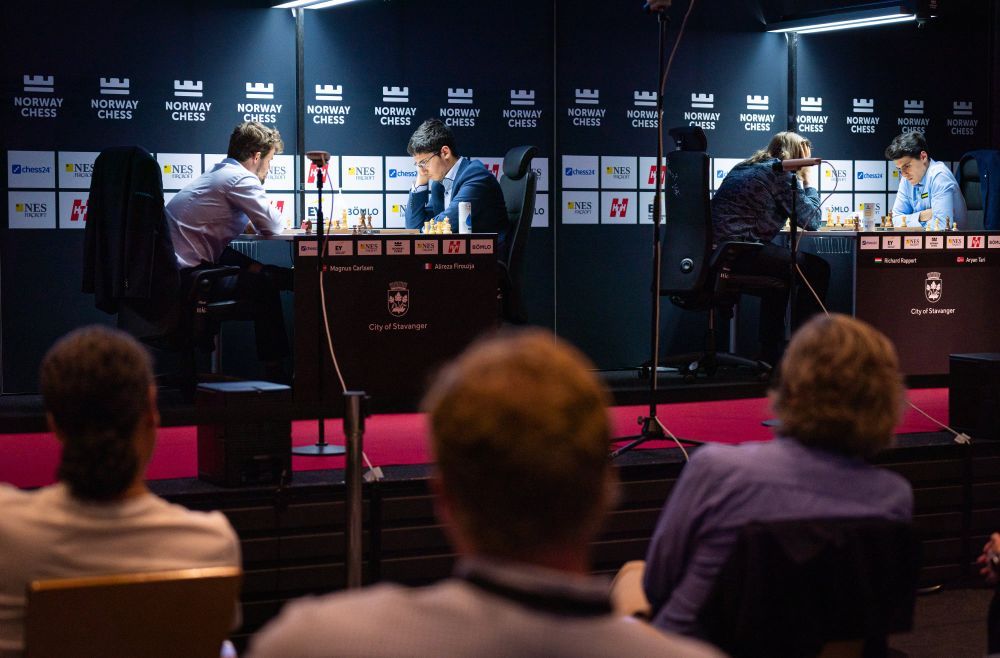 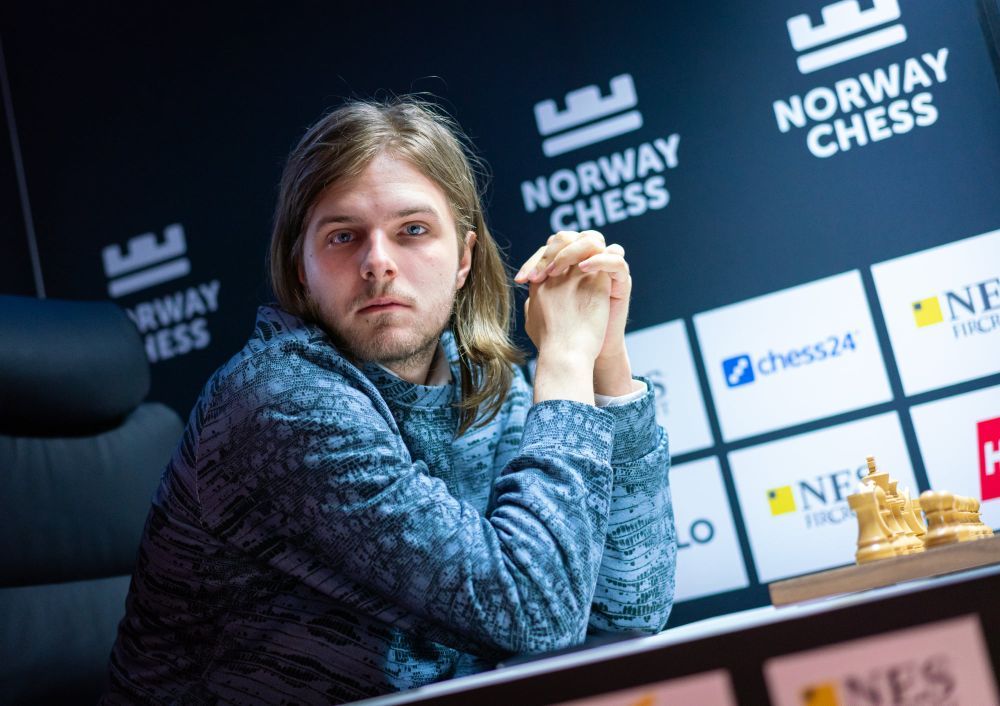 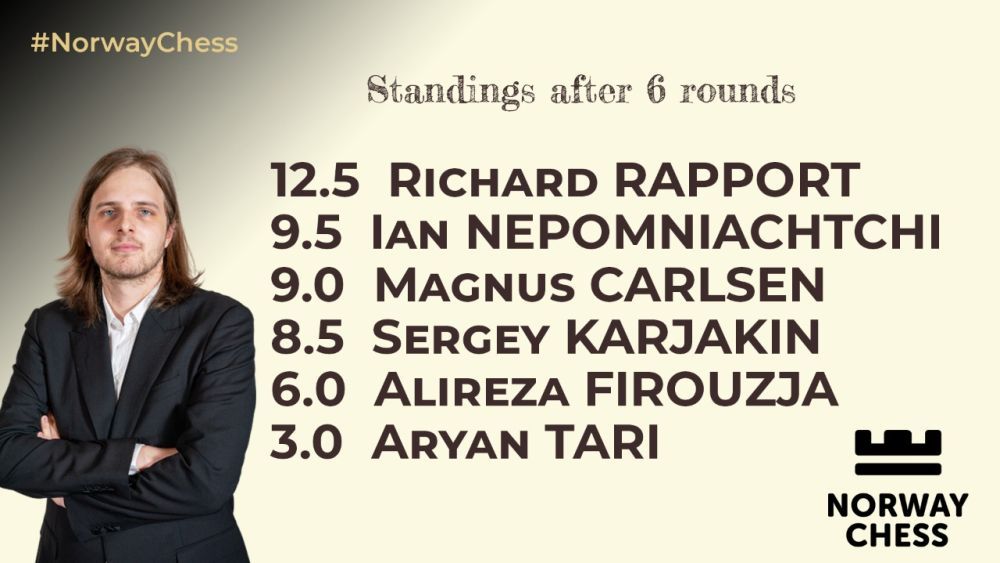