Norway Chess R8: Carlsen does a hat-trick by beating Rapport

Magnus Carlsen prevented Richard Rapport from doing a hat-trick by doing one of his own as he beat the Hungary no.1 in their Classical encounter in the eighth round of Norway Chess 2021. Rapport who is having the tournament of his life had to make sure that he does not lose the Classical game which he almost managed to do by playing solid. However, a blunder in the endgame cost him dearly. Rapport is still in the sole lead 15.5/24, Carlsen is breathing down his neck 15.0/24. Tari scored an impressive first win of the event and his career against Nepomniachtchi. Firouzja beat Karjakin with his own typical attacking display to move to 12.0/24. Round 9 starts today at 8:30 p.m. IST. Photo: Lennart Ootes/Norway Chess

Once again, the eighth round had three decisive games. Tari, Carlsen and Firouzja scored the victories. In the Open section, Gukesh continues his sole lead at 7.0/8. 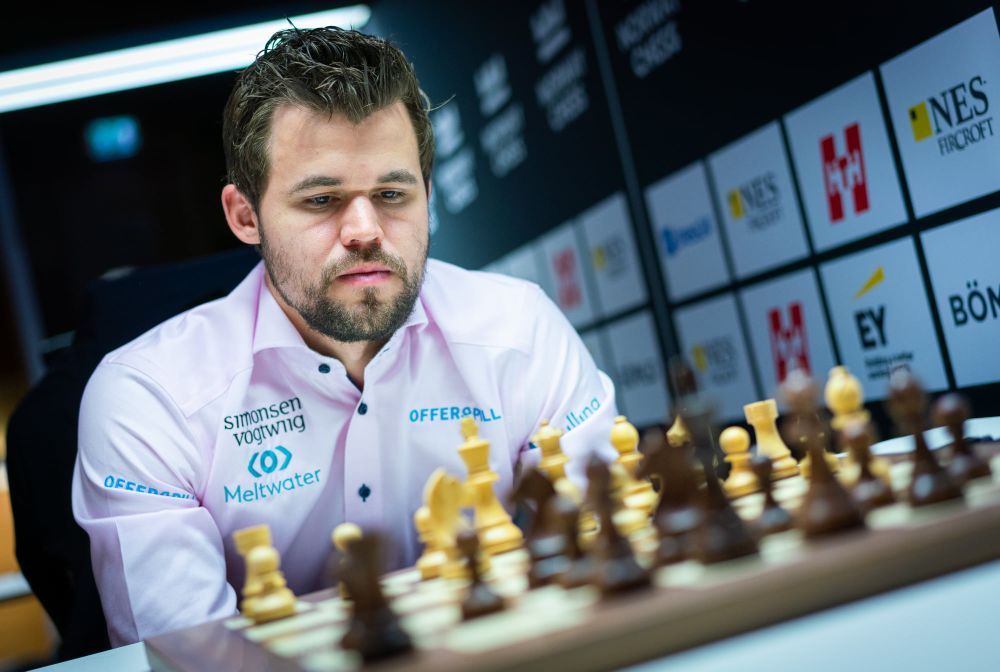 Carlsen is back in the championship picture | Photo: Lennart Ootes/Norway Chess

Aryan Tari played fantastic on every part of the board. 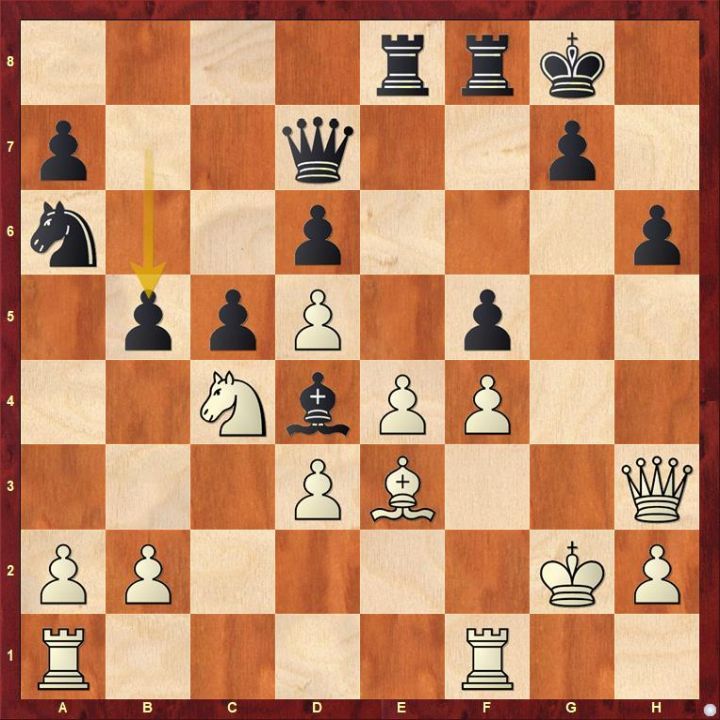 20...b5 disintegrates White's position. Although Black is focused on the center and the kingside, yet b5 is necessary to make things difficult for White. 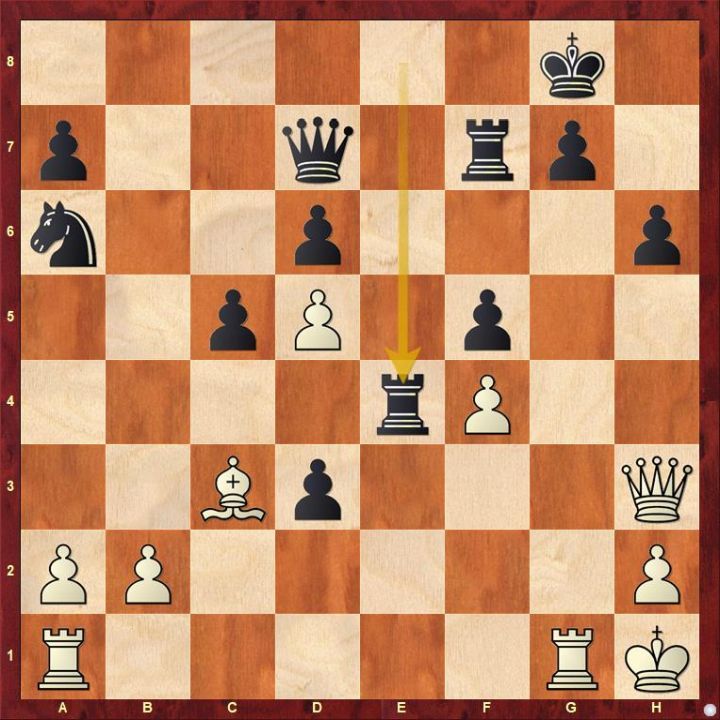 Aryan Tari: "I cannot describe how happy I am right now!" | Video: chess24 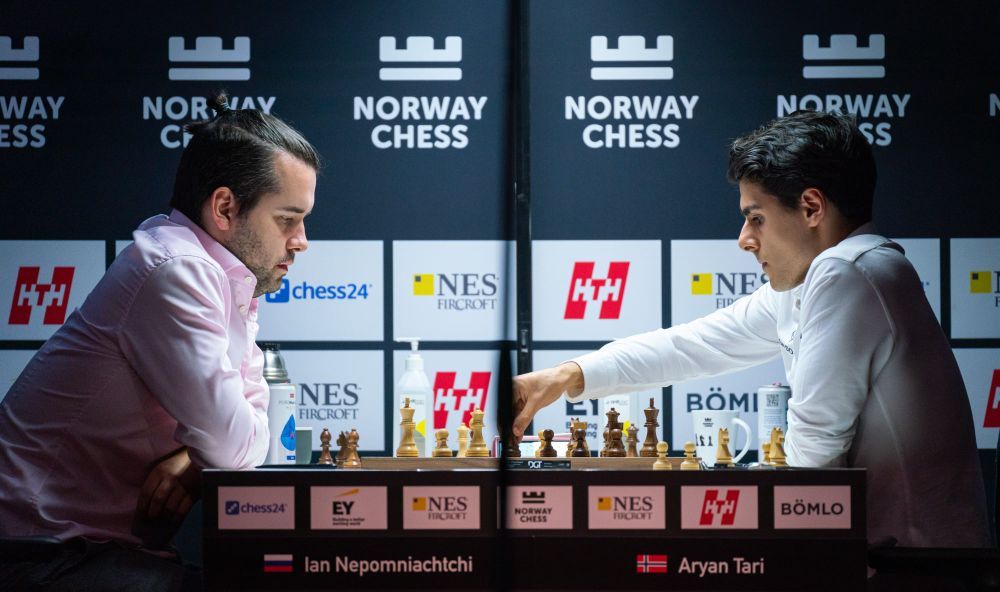 Rapport tried to play without any concrete plan. In the endgame, he eventually cracked in time trouble when the game could have headed towards a draw. 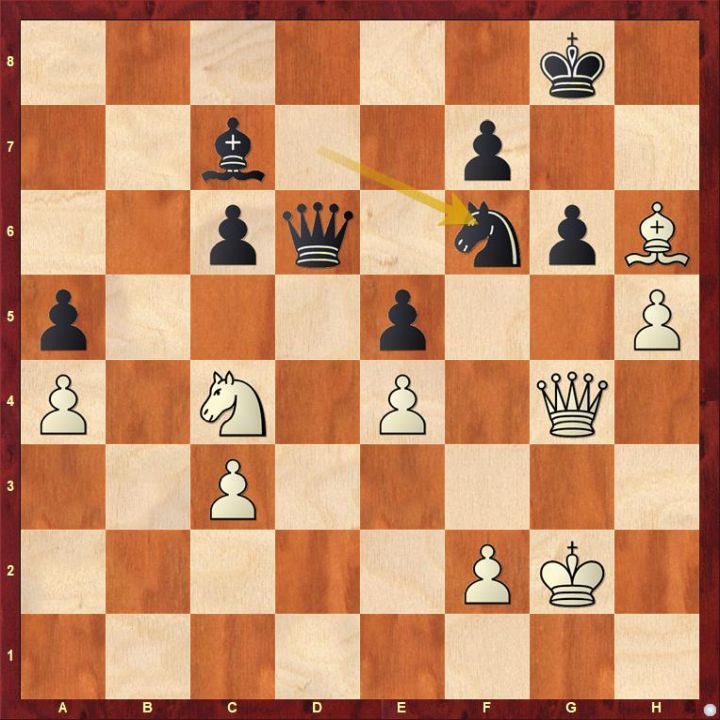 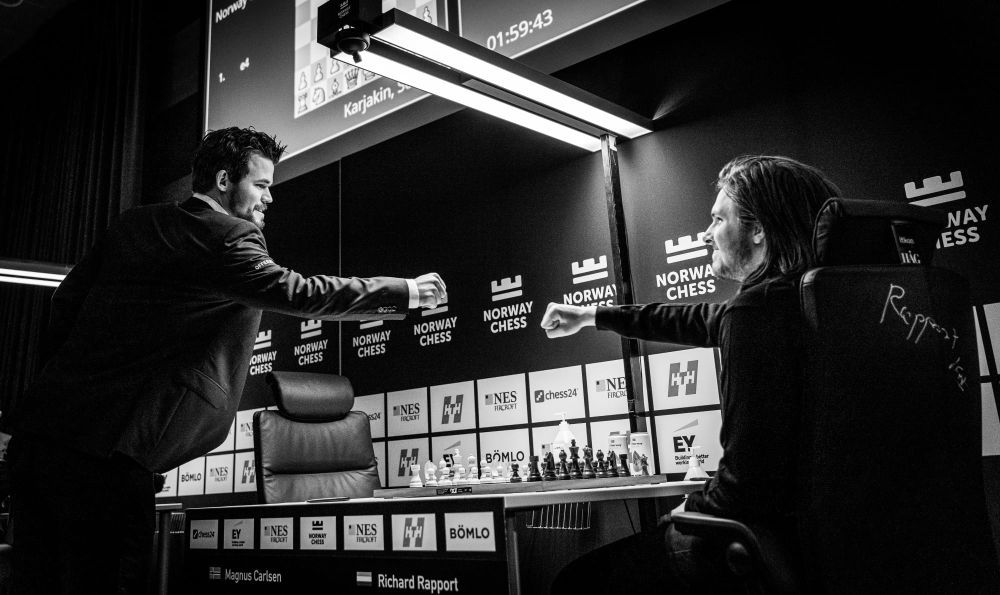 For a guy who thrives in high entropy situations, Karjakin played into Firouzja's hands. 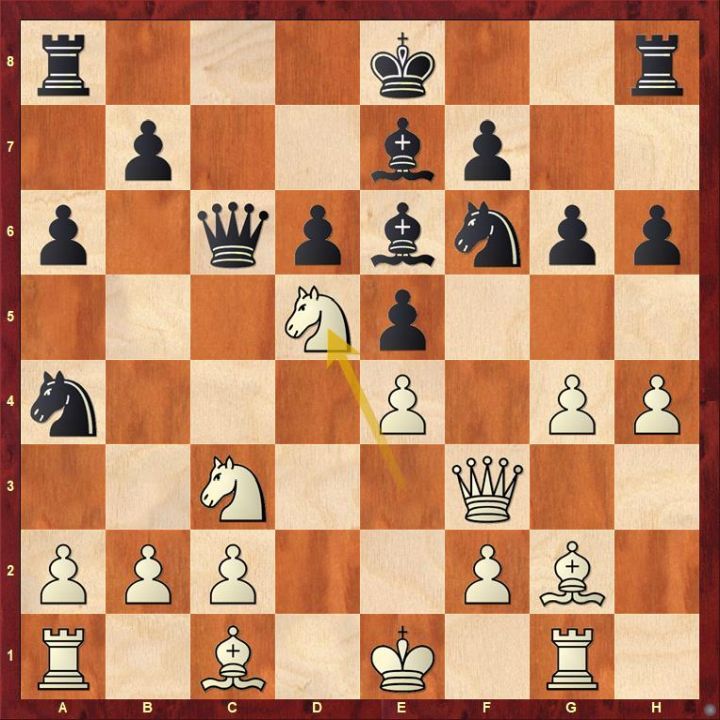 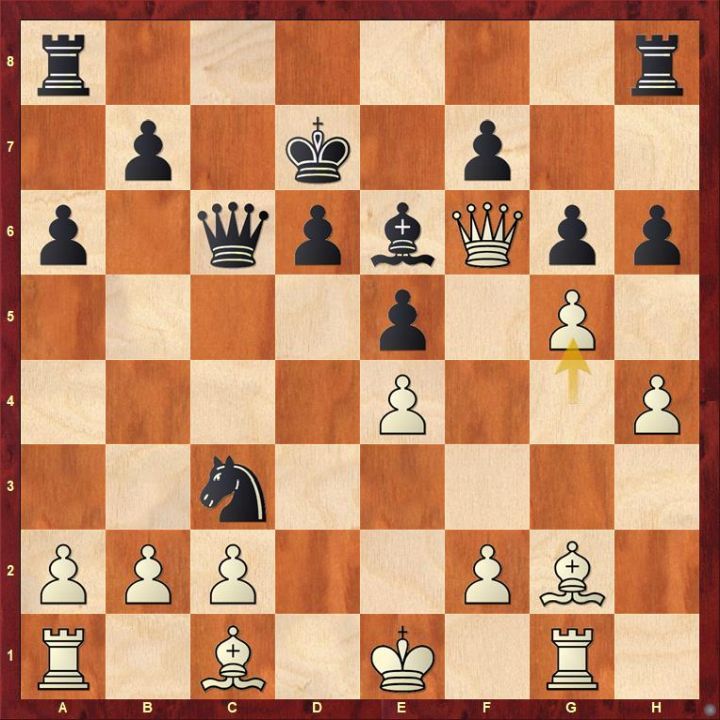 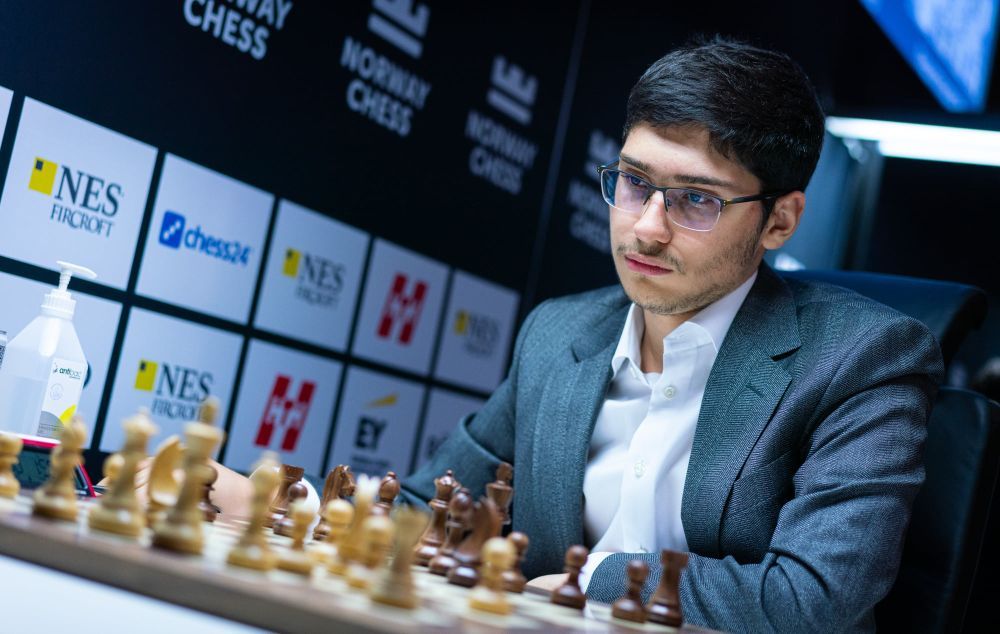 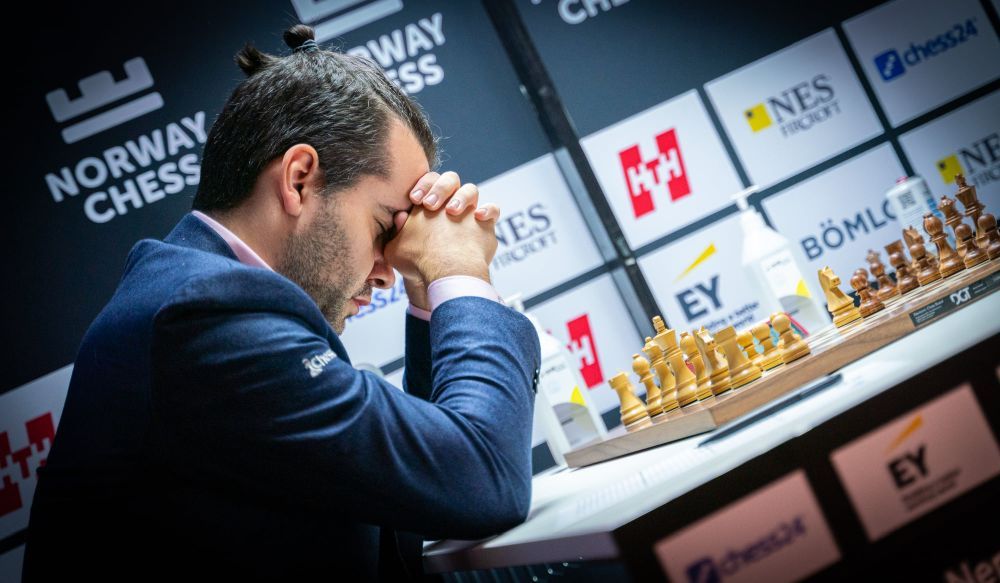 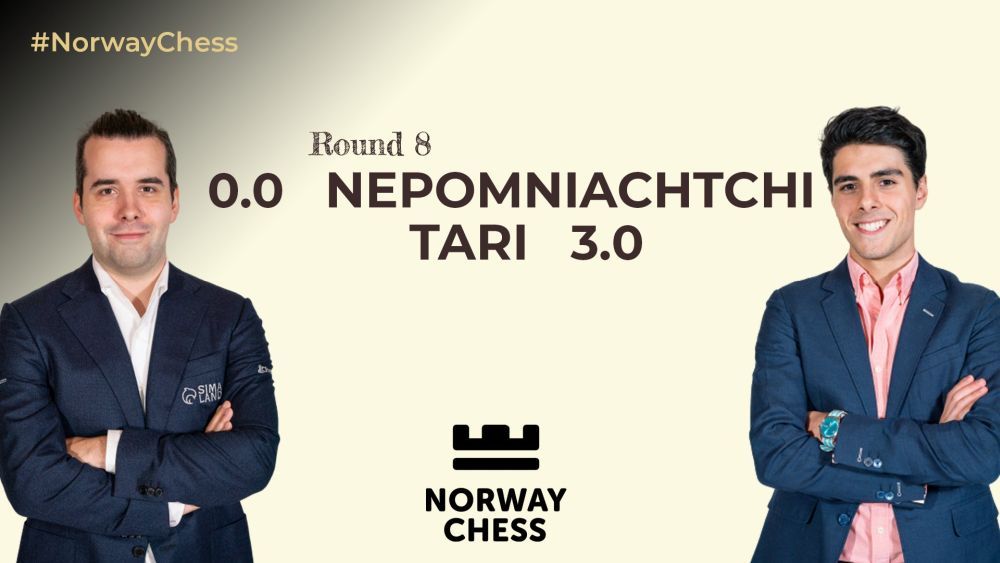 Tari scores his first win of the event against Nepomniachtchi | Photo: Norway Chess 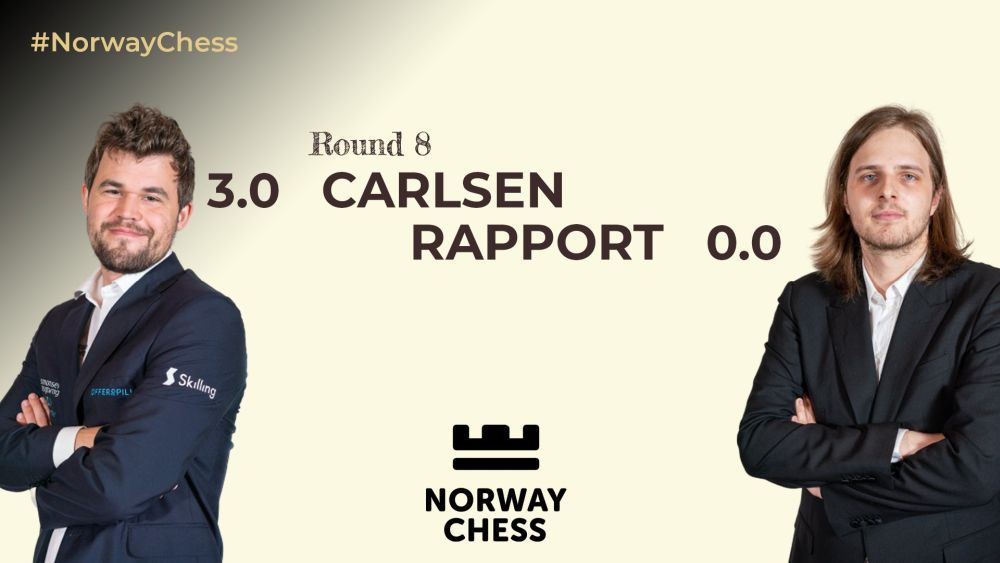 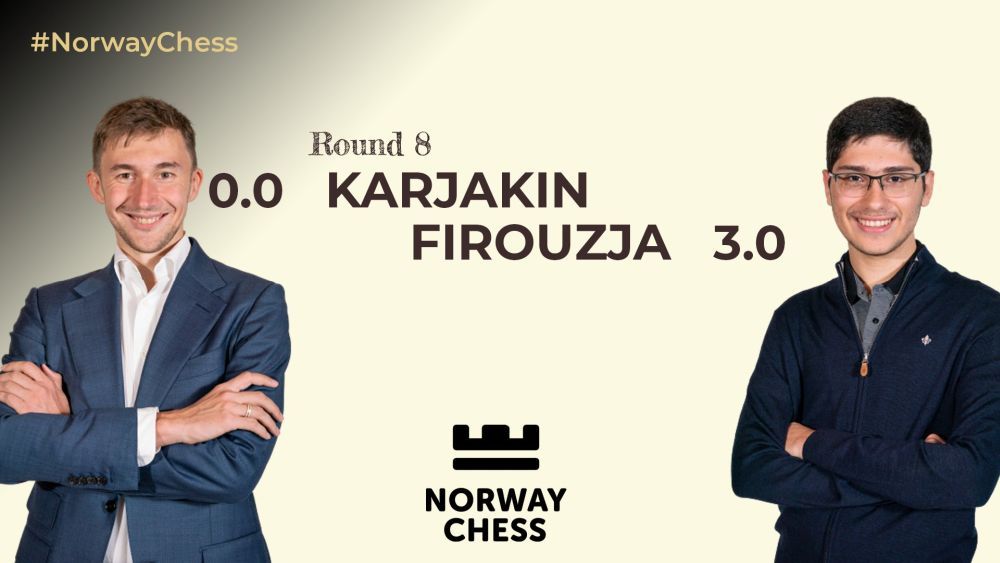 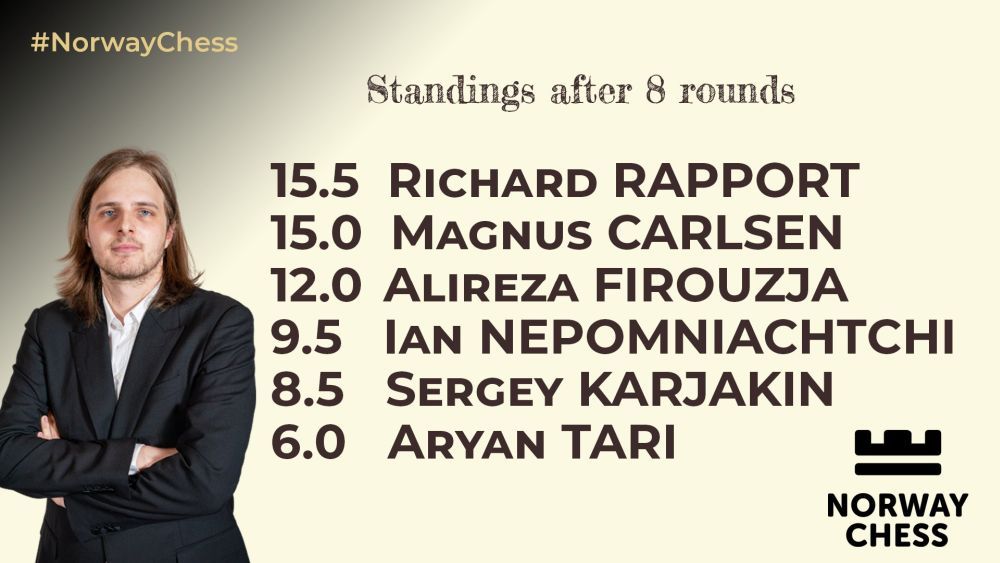