Koneru Humpy qualified to the FIDE Women's Candidates 2022 as she secured second place overall with 293 points in FIDE Women's Grand Prix 2019-21. Humpy was unable to take part in the Gibraltar GP due to the travel restrictions owing to Covid-19 pandemic. Her next major over-the-board event is FIDE Women's World Cup in July this year. We all hope that things improve by then so that she can travel and take part in it. Kateryna Lagno finished overall third (280 points) in the entire GP. Thus she is the second player to qualify to Women's Candidates 2022 via this event. Photo: Amruta Mokal

Reigning Women's World Rapid champion was unable to play the Gibraltar GP due to the travel restrictions owing to the Covid-19 pandemic. Humpy had earlier won Skolkovo GP and finished at second place in the Monaco GP in 2019. Thus she had a massive 293 points in the GP points table and missing Gibraltar GP did not affect her chances. As the legendary Humpy mentioned in a tweet, she finished overall second in the FIDE Women's Grand Prix for the fifth consecutive time since 2009-11 event. This is consistency at its absolutely best. 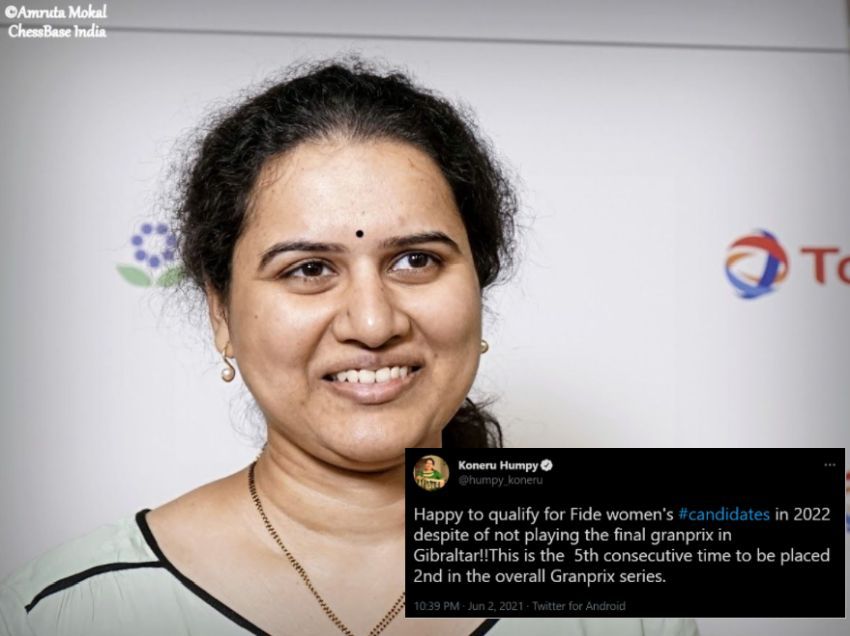 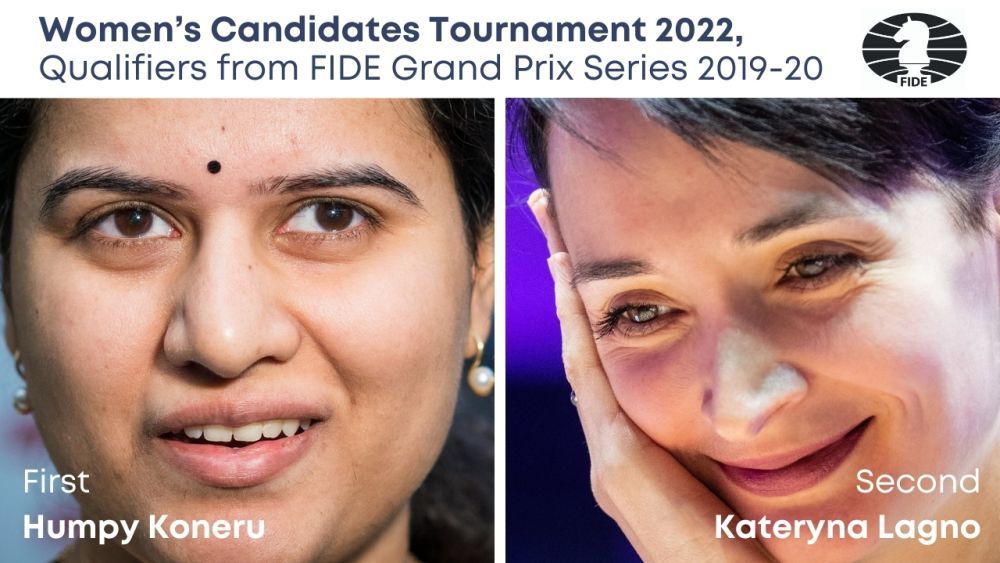 Kashlinskaya slowly converted her advantage by maneuvering her pieces against Stefanova to pick up her fourth victory of the event. 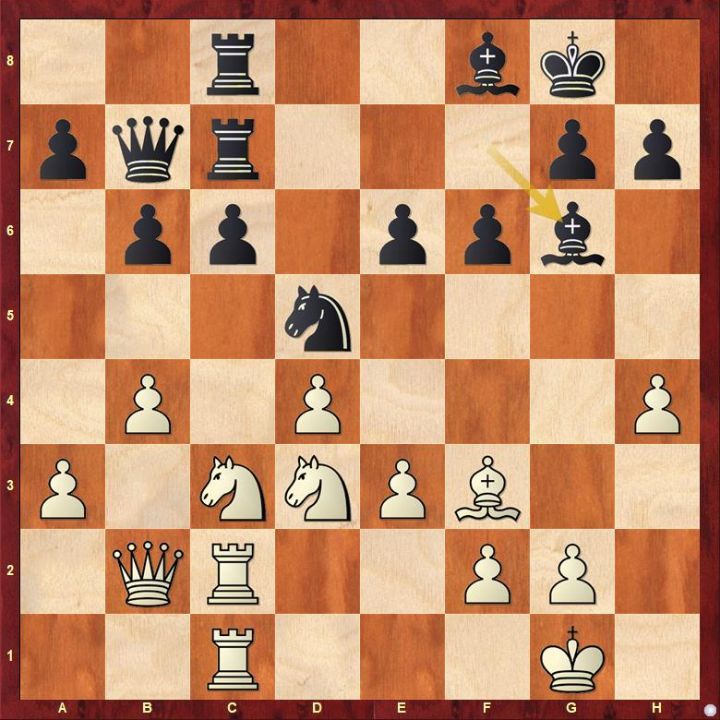 Black's pieces are all cramped up, although there is no immediate weakness in black's camp but white can increase her advantage here. Find out how. 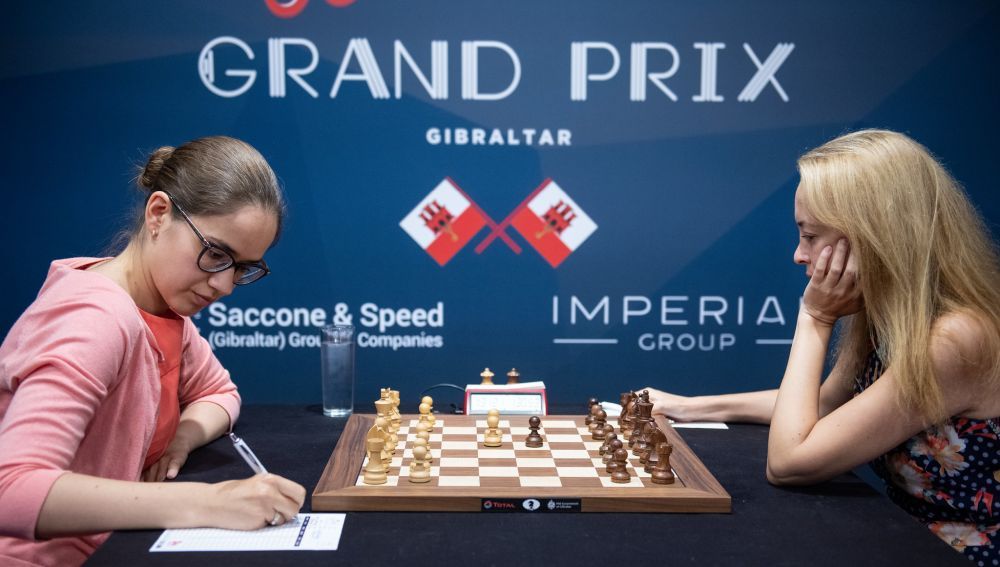 Kashlinskaya finished a half point ahead of Stefanova at eighth place with 5.0/11 | Photo: David Llada/FIDE

Did you know: The last time Kashlinskaya beat Stefanova was in Skolkovo GP 2019.

Dzagnidze dominated the better part of the game against Gunina, however the Russian's never-give-up attitude allowed her to salvage a draw after a 135-move long grueling battle. 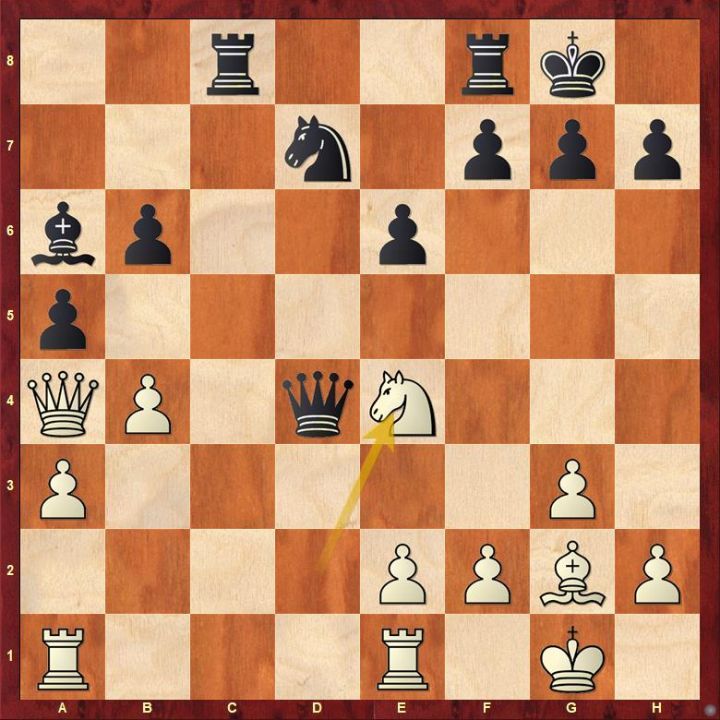 White not only loses a pawn after 19...Bxe2 but also firm control of the position. 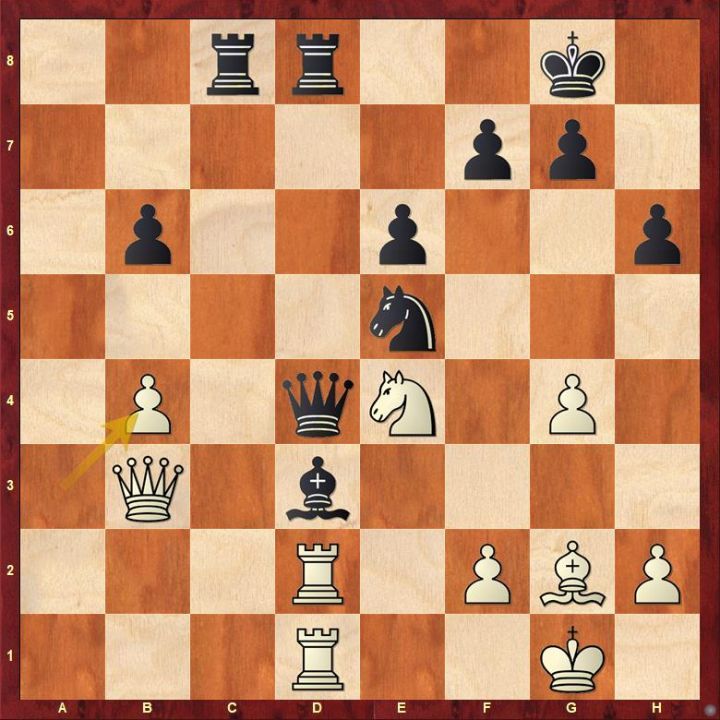 The game continued with 25...g5 and black did what needed to be done a bit later. What is it that black should have gone right now? 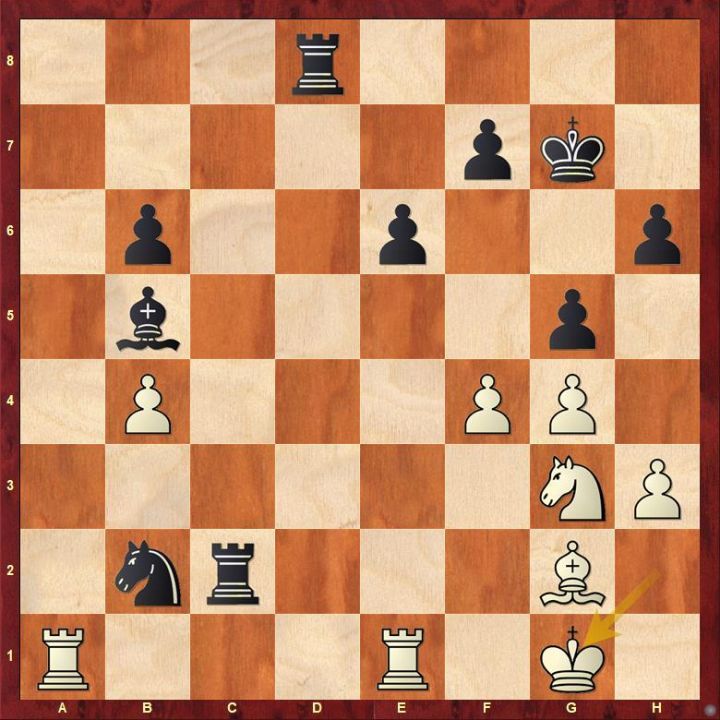 Black played 35...Bc6 here, however there was a better continuation. What is it? Despite a few inaccuracies, black still got some decent advantage once again but eventually it diminished and white salvaged a draw. 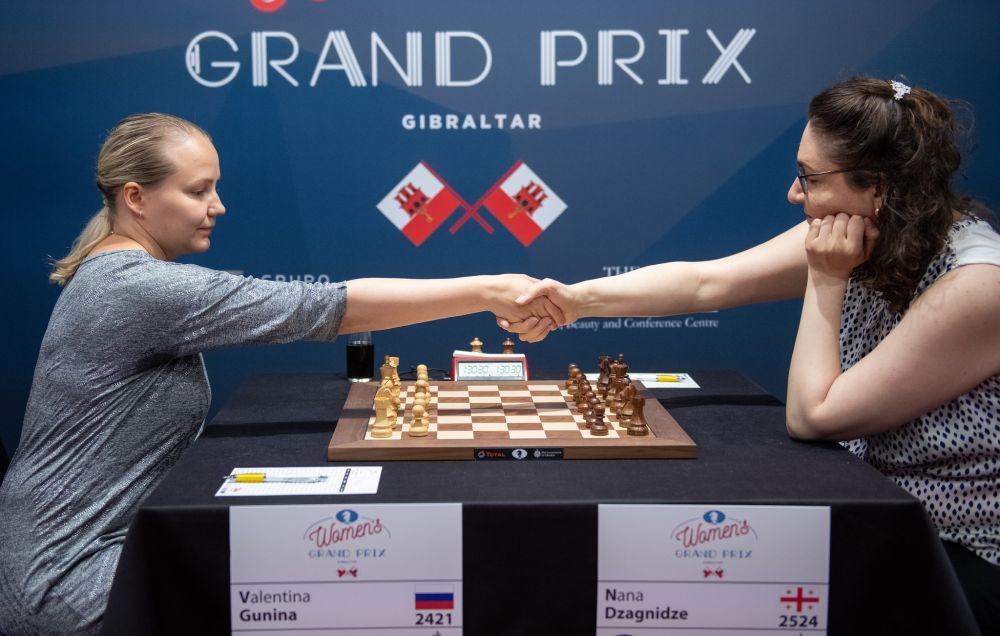 Although Lagno and Mariya Muzychuk made a draw, computer says there were a couple of moments where things could have gone in a different direction. 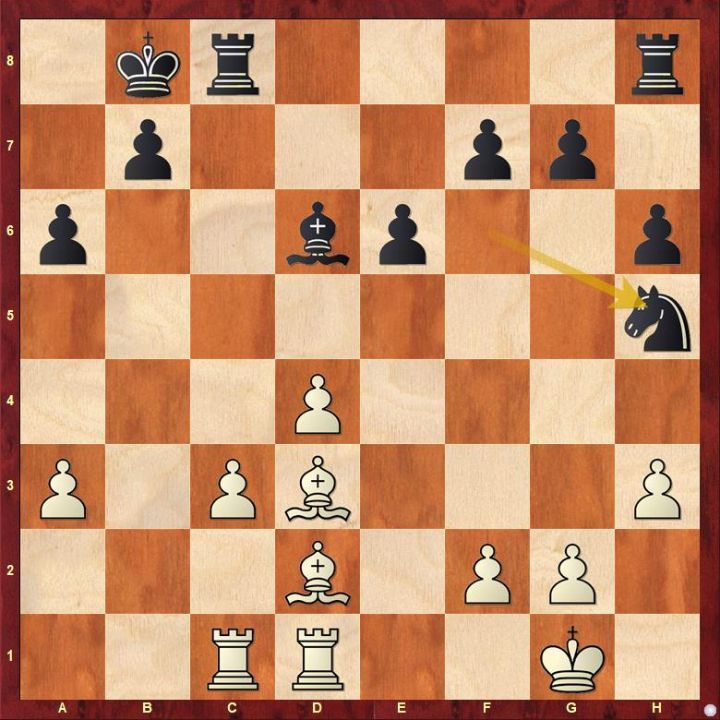 White has a bishop pair and the b-file is open. How can white utilize it to its advantage in the above diagram? 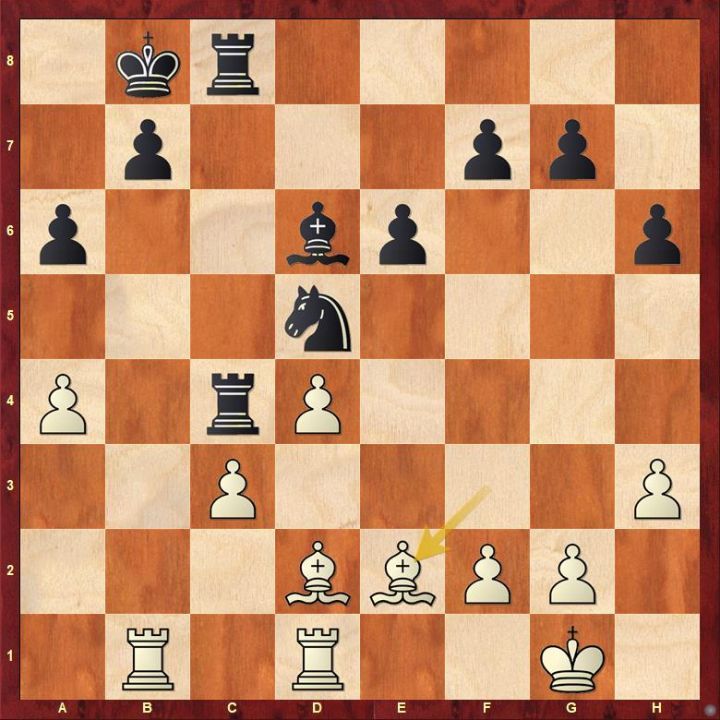 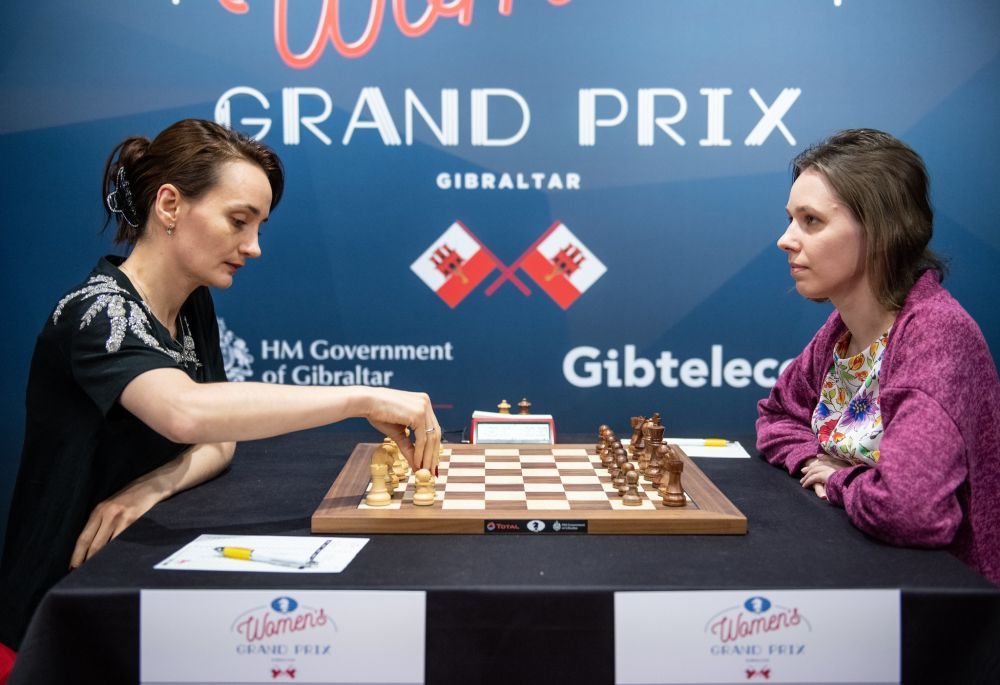 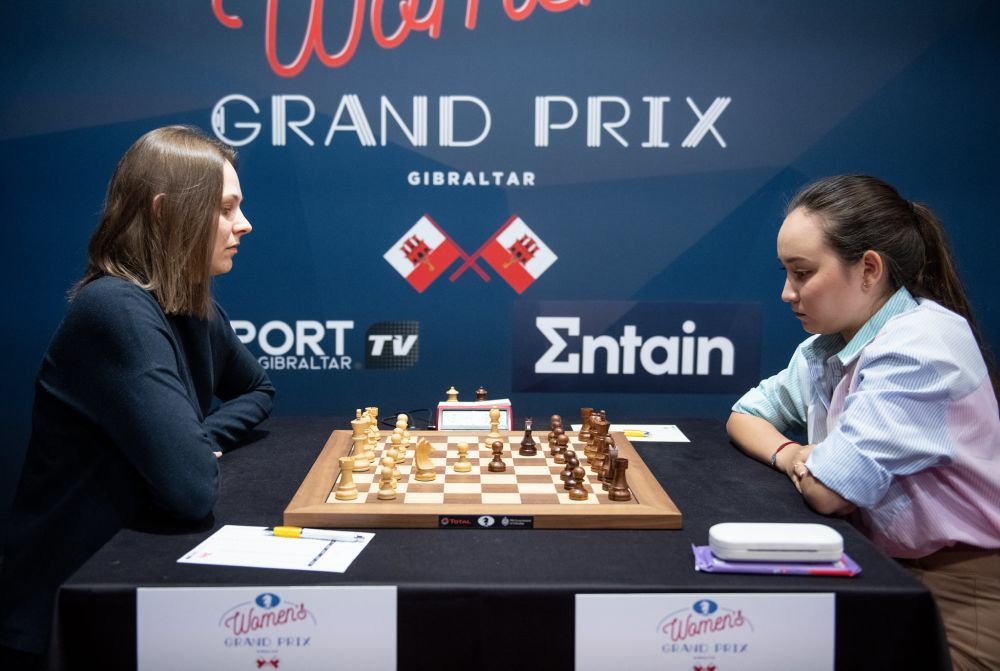 Saduakassova scored her second victory of the event, this time against Bulmaga in the final round. 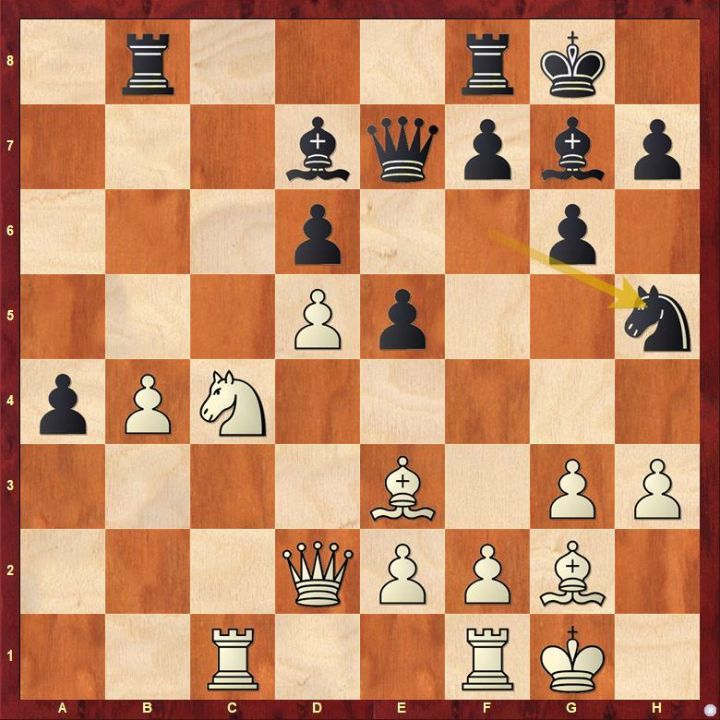 21...Nh5 allows white to gain substantial advantage. How? Saduakassova seize the opportunity and converted her advantage into a victory. 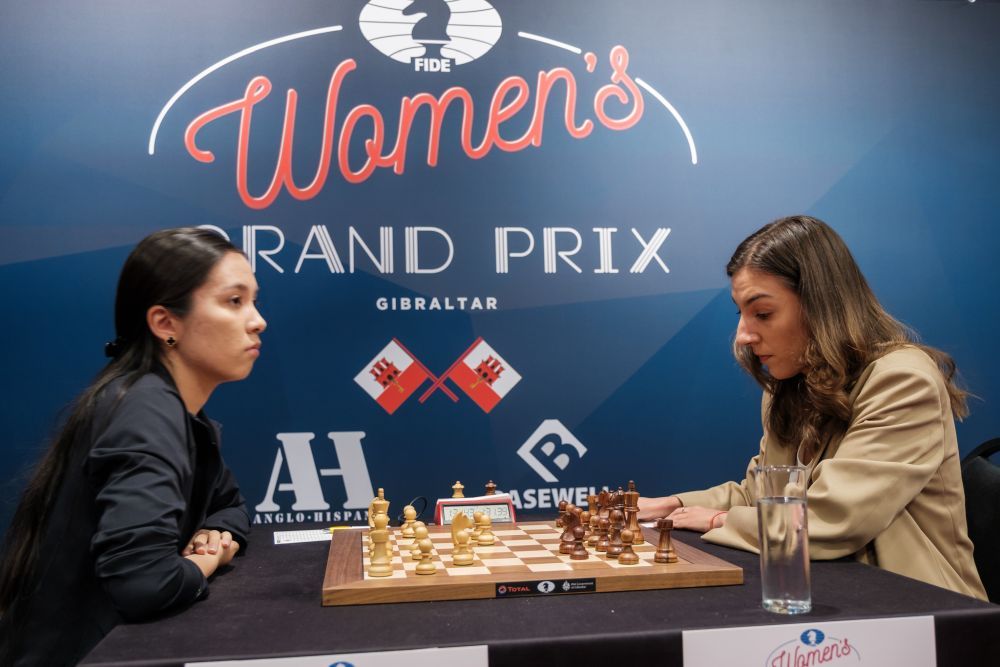 Both Saduakassova and Bulmaga had a tough tournament but played some good games | Photo: John Saunders/FIDE
Interview with Dinara Saduakassova | Video: FIDE 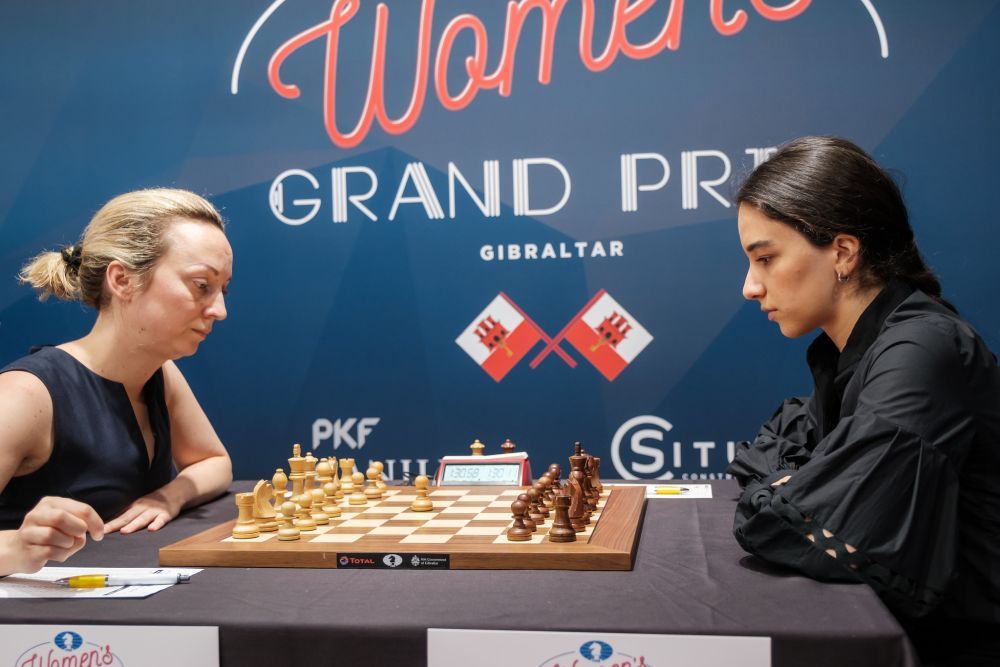 Replay all Round 11 games

The winner of Gibraltar GP - Zhansaya Abdumalik scored 270 points but her score is not counted towards ranking and qualification as she was a substitute player.