World Cup Final - An epic battle between Ding and Radjabov

The finals of the ongoing World Cup 2019 in Khanty-Mansiysk has culminated into an epic battle between the current World no.3 Ding Liren and the Azerbaijani phenom Teimour Radjabov. Their first encounter ended in a draw but in the second round the Chinese prodigy dealt the first blow with the white pieces and clinched the edge in their four games match up. It was evidently an uphill task for Radjabov to overcome a setback like this in such a high pressure situation but the 32-year-old Azerbaijani surprised the chess world by defying all odds and leveling the score with an emphatic victory in the very next round. The fate of the match thus hangs on the fourth and final encounter and as it stands, only a win can determine the champion! 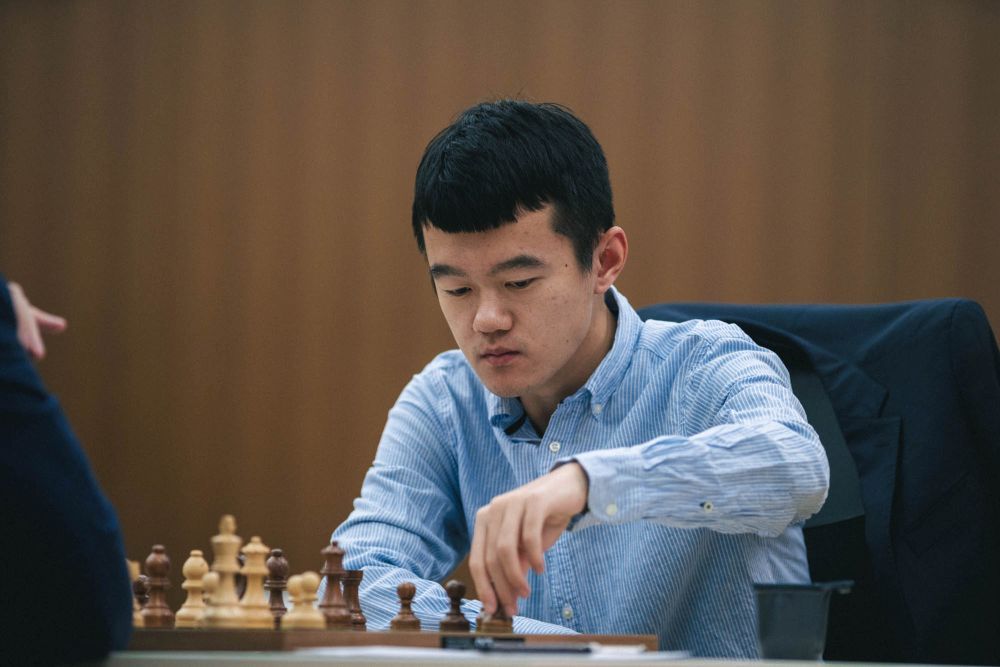 Ding Liren did not give Teimour Radjabov the slightest chance to take the lead in their first encounter and managed to get a psychological edge with an easy draw | Photo: Official website

The unique thing about this encounter was the fact that upto move 26 both players exactly repeated their game from the 6th Gashimov Memorial in Shamkir that took place during April this year. An equal rook-pawn ending was reached out of the Marshall Opening of the Ruy Lopez and the players agreed to split the point after thirty-third move.

Game 2: The Chinese dashes ahead! 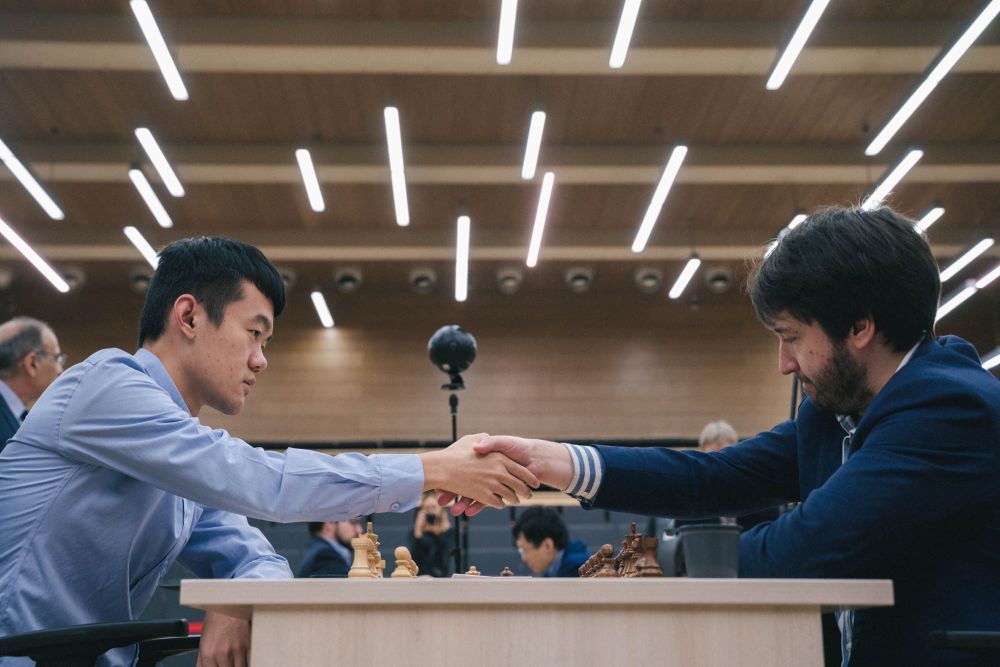 Ding Liren registered a convincing victory with the white pieces in the second game and became the first one to strike a blow | Photo: Official website

The game started off with the English Opening and the chinese took control of the game right from the word go. A double-edged position was reached by move 16 when both players castled opposite sides but it was Ding Liren who initiated the faster flank attack. Teimour missed his footing defending the position and the game was finished off in a mere 40 moves.

Game 3: The Azerbaijani strikes back! 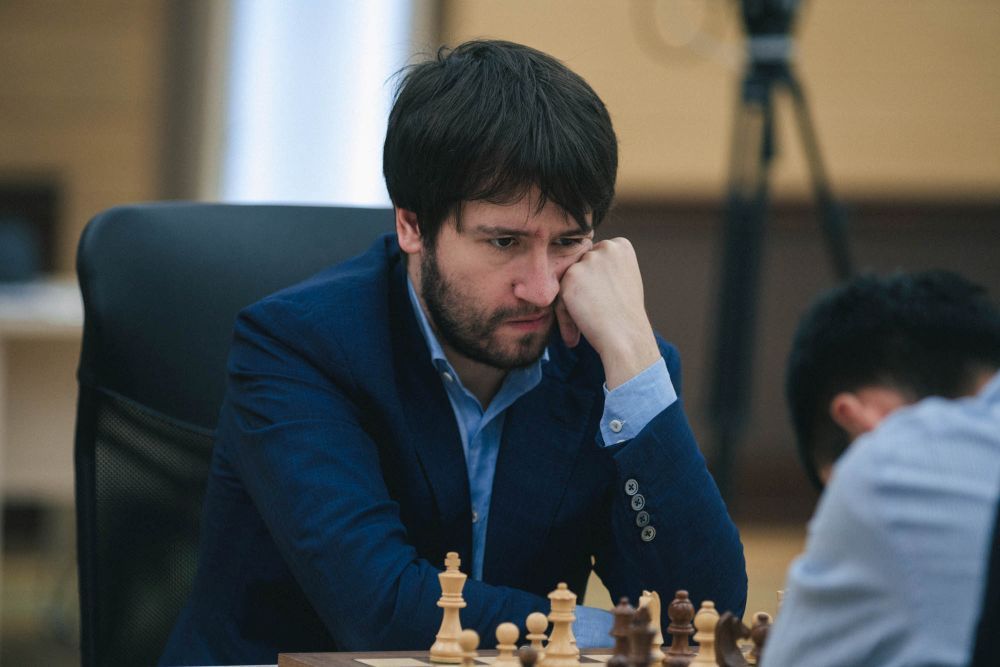 Teimour allowed Ding to play the Marshall variation once again as in the first game but this time he had improvements up his sleeve that would surprise his Chinese adversary | Photo: Official site

Teimour Radjabov took the thrill of the World Cup finals to the next level as he made a stupendous come back in the third game to beat Ding Liren. With this victory the Azerbaijani star has also entered the top ten of the live rating list overtaking India's Vishy Anand. The game opened with the Marshall variation of the Ruy Lopez just as in game 1 and repeated two of Ding's own recent games before hitting the uncharted territory. The chinese made a slip on move 29 which allowed Radjabov to enter a superior ending with an extra pawn. The Azerbaijani showed some impeccable technique from here on to bring home the full point.

In the match for the third place, three consecutive games have been drawn between France's Maxime Vachier-Lagrave and Yu Yangyi of China and the score is tied on 1.5-1.5 after three games. Whoever wins the fourth game will thus secure the third place in the event and a draw will take the match towards the tie-breaks | Photo: Official site

Both matches are so far tied on 1.5-1.5 ... and everything has come down to the final round of the event!
Related news: