Leading esports and digital sports gaming platform Mobile Premier League (MPL) has announced its plan to host the biggest mobile speed chess tournament in India, MPL Chess Mahayudh, on 21st July 2019. The tournament was flagged off by Chess Grandmaster, Viswanathan Anand earlier this week. The 12-hour tournament has already garnered over 250,000 registrations, making it the biggest ever Chess tournament organised online and offline. MPL is offering an attractive total prize pool of ₹11 lacs to 50,000 winners, with a cash reward of ₹5 Lacs for the tournament winner. Registrations for the tournament commenced at 9 p.m. on 7th July 2019. Photo: MPL 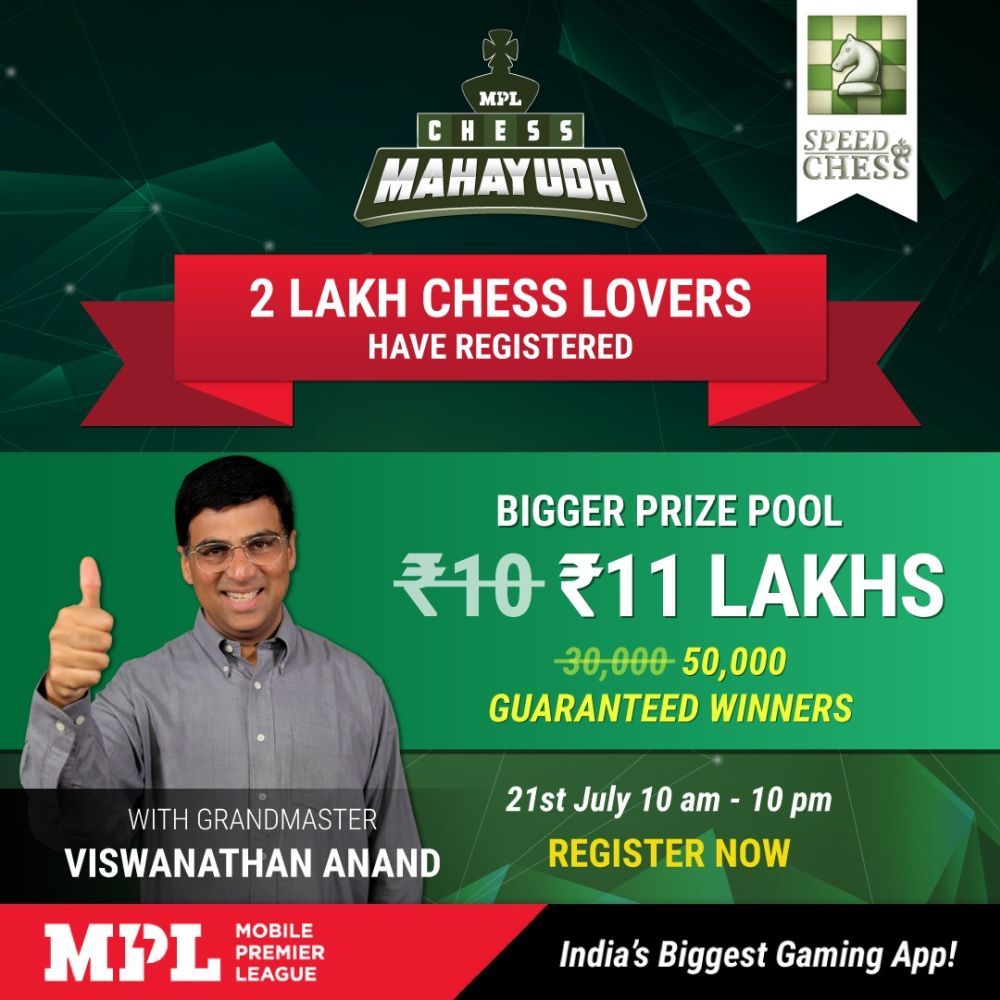 Commenting on the announcement, Sai Srinivas Kiran G, Co-Founder and CEO of MPL said, “We are thrilled to launch the Mahayudh Chess tournament on MPL. This is a major landmark in our effort to keep our platform exciting to both casual and professional gamers. We believe that real-time, multiplayer games are the future of digital gaming. Chess is one of the oldest strategy-based multiplayer game with deep roots to India’s culture. We’re proud to host this tournament and we expect it to be the largest online Chess tournament in terms of number of participants competing on a single platform.”

“I am excited to introduce chess to India’s growing digital gaming community. I am sure MPL Chess Mahayudh will be a closely contested event. It’s a great platform to introduce youngsters to the game and I’m very excited to see them showcase their talent in this tournament.” said Chess Grandmaster and Padma Vibhushan award winner Viswanathan Anand.

MPL Chess Mahayudh will be a mobile-based speed chess tournament that will follow the blitz format (3 minutes given to each player at the beginning and an additional 2 seconds of increment will be given for every move made). The winner of the tournament will be determined by the maximum number of total games that a player manages to win during the 12 hour tournament period from 10 am to 10 pm on 21st July.

Players will be matched against one another based on the Elo ranking system.

The top 50000 players in the tournament will be rewarded with cash prizes with the player who finishes at the top being given a cash prize of ₹5 lacs while the second place winner would get prize money of ₹50000, the third ranked player of the event receiving ₹5000 and so on. 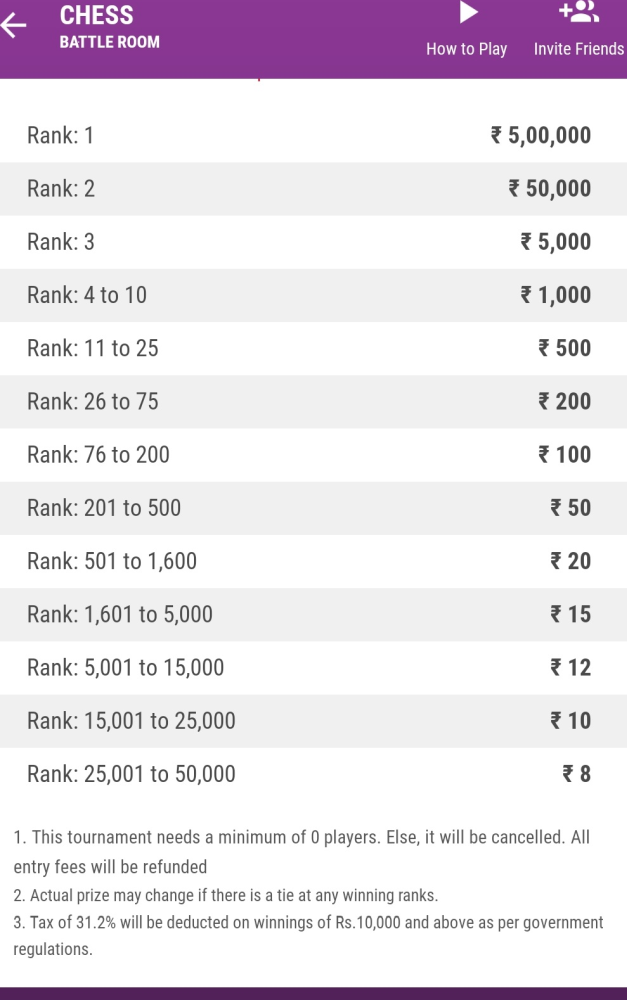 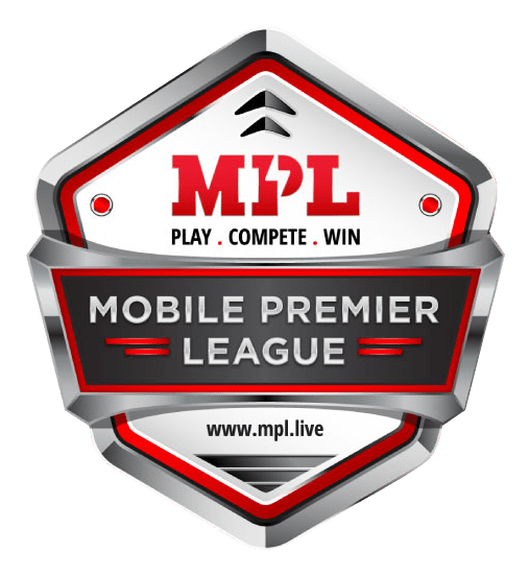 MPL is India’s fastest growing Esports platform with over 1 million active players across the country and 25 million registered users. Founded in September 2018, MPL is breaking access barriers to make mobile gaming a household sport across the country and connecting gamers from across the country through their love for Esports. The inclusion of Speed Chess is a testament to MPL’s dedication to consistently build and expand its gaming portfolio.