You are not a Chess Lover if you haven't done these!

As previously seen by the youngsters of Indian chess, and their ability to change their routine in light of the Coronavirus, all chess players (and admittedly other sports too) have been restricted heavily in this lockdown. Chess players are improvising and doing their best to make up for the experience, and while the online tournament and practice from home comes close to sealing the gap, there is still a fine line between the two. There are differing ways of adapting to the changes, but chess players will always find a way. Some of these are pretty relatable, and I'm sure a lot of us have indeed checked these out! Read on for more, and always remember, that no matter how hard it may seem, the dark knight always rises. 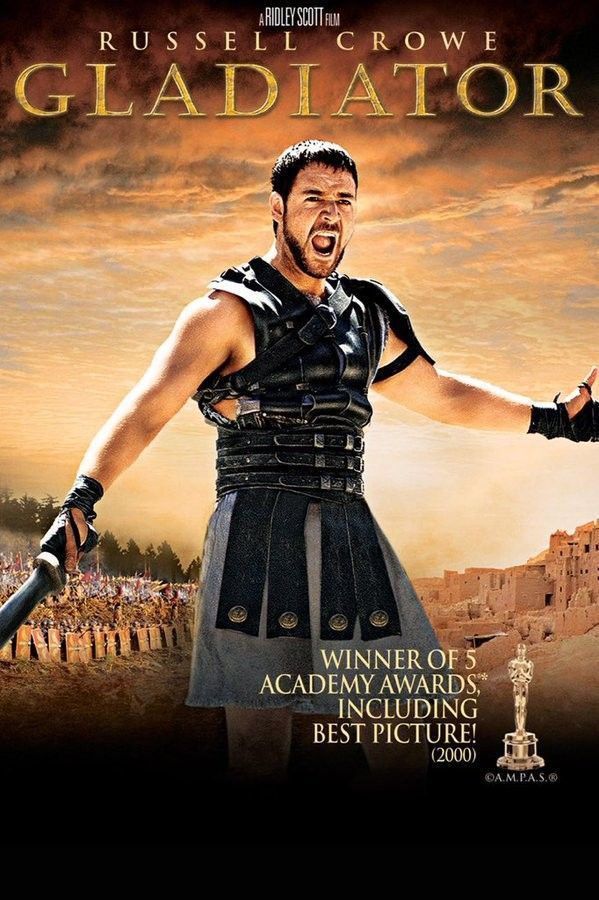 Fighting without fail until you get the last laugh

"Just one last game, I want to end on a winning note!" We've all been there at some point, spending as much time as possible playing a game, analyzing it, and then hopping right on to the next one in a practice grind. After one point, you stop analyzing and just play on and on with the usual 'I'll save and check it later.' But there's the thirst for more games. For some unlucky people it turns into a sunk-cost fallacy; all the ELO you've meticulously earned up until now, gone in one game against a lower rated player, maybe even because of a mouse-slip. Then there's the urge to play more and so on and so forth. Might've been a little out of touch there, but hey, I know some you do!

Be it a late night chill stream, or a stream for you to learn new strategies, or even a heart-pounding tournament live-stream, Watching a crucial match live, with thousands of others just as anticipating of what's about to come. watching the guests rapidly commentate the situation until even they watch with bated breath as the game unfolds, until everyone cheers and the chat goes absolutely nuts. Yeah Olympiad, I'm looking at you! All these moments and more really stirred a love for watching chess that we didn't know we had! Which brings me to the next logical point... 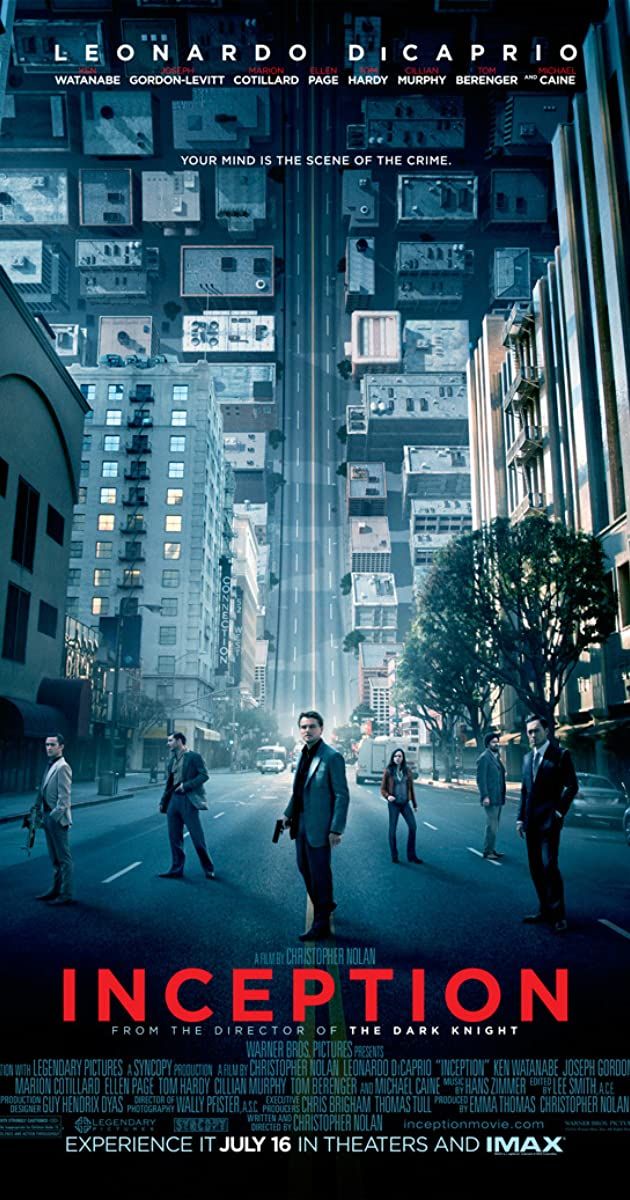 Dreaming on and on about your fantasy world, and turning that into a reality

Let's just put it out there; we've all at least once before envisioned ourselves in front of a live audience, commentating incessantly on games by pros, collaborating with our current favorite YouTuber, interacting with a live chat of thousands, and so much more. These dragged some of us in, and we started our very own YouTube channel with the dream of achieving all of those and more. Some of us gave up, some of us are still at it. Either way, you learn something new, the efforts are not to waste!

Similar to the idea of a YouTube Channel being appealing, a lot of us realized how important exercise is despite being a chess player. We decided it was time for a change, and we filled our water bottles, did our stretches, pulled out the yoga mats, looked for fitness routine videos online, and for the next hour, followed diligently. You then vow to yourself, that you will do this everyday, without fail. How many of us actually followed through though? To all those that are still going strong, amazing effort! The same dedication will definitely reflect in your chess.

The Pursuit of Happyness

The slump may be pretty bad now, but it all sorts out later, and the situation will be set right

Once the Coronavirus became serious enough to cancel tournaments and trips, we've all at least lamented the situation once to our equally strained chess friends! Remember all the anxious talk back in March about tournaments opening in the next two months and having everything back to normal the way it was, and that both chess and 2020 would resume positively? Yeah, about that....

The Good, The Bad, and The Ugly

The worst may come in your way, but in the end good always prevails

Thinking about how right about now, you would have been at a certain tournament, practicing for it, then analyzing the games in depth. Thinking about the hotel room you would have been in, the train ride to the event, the 30 minutes before the game when you freshen up, the packed hall waiting for the start of the round to be announced by the organizers, arbiters, or even the special guest. Then the combined click sound of the clocks starting and the synchronized thud of it being pressed. Even the painful losses and the narrowly missed prizes and the sicknesses before the round. It's only after remembering these that we really appreciate the atmosphere of an event and how much you loved it.

Remember that even in the center of all negatives, Life is beautiful

One thing to notice in these last few months is not just how much you love chess as a game, but the atmosphere of it, of travelling to tournaments, of doing endless tactical positions and the venue itself. There's so many factors that make you feel comfortable when playing without you even realizing it! When it boils down to playing the game and focusing on it, online chess has already nailed the mechanics well. But there is something...missing. Somehow playing chess online simply doesn't capture the same feeling. Maybe it's the lack of a nice wooden board, or having to stare at a bright screen for hours, or maybe even losing to mouse slips. But it doesn't end there. Technicalities aside, online chess doesn't let you appreciate the game how you normally would, with the physical wooden pieces, the satisfying sound of the clock. All that and more is lost, and no level of VFX can replicate it unfortunately. we must wait until all is safe, and resume tournaments with a vigor stronger than before. Until then, enjoy the digital feel, and thrill rush of playing online against someone you don't know.

Avathanshu Bhat is a 15-year-old chess player and writer from Mumbai. Apart from being a chess fanatic, he is a voracious reader and his favourite books include Wonder by R.J. Palacio, Lord of the rings by J.R.R. Tolkien and the complete adventures of Feluda by Satyajit Ray. He loves Daniel King and enjoys his Power Play DVDs very much. He is head of ChessBase India Juniors.