Off the Board Tales #07 - Ranjan Mohanty

Off the Board Tales is a series by ChessBase India, where the premise revolves around people who are passionate about chess despite it not being their career. An emotional and short story is what you're up for, so read on for tales of joy, tales of aspirations, tales of sorrows, and tales of success. Ranjan Mohanty is an Income-tax officer, FIDE Instructor, National Arbiter and at present president of All Odisha Chess Association. He has represented the Income-tax department, Odisha in many Central Revenue sports and Central Civil services chess meets.

A man whose love for chess knows no bounds. 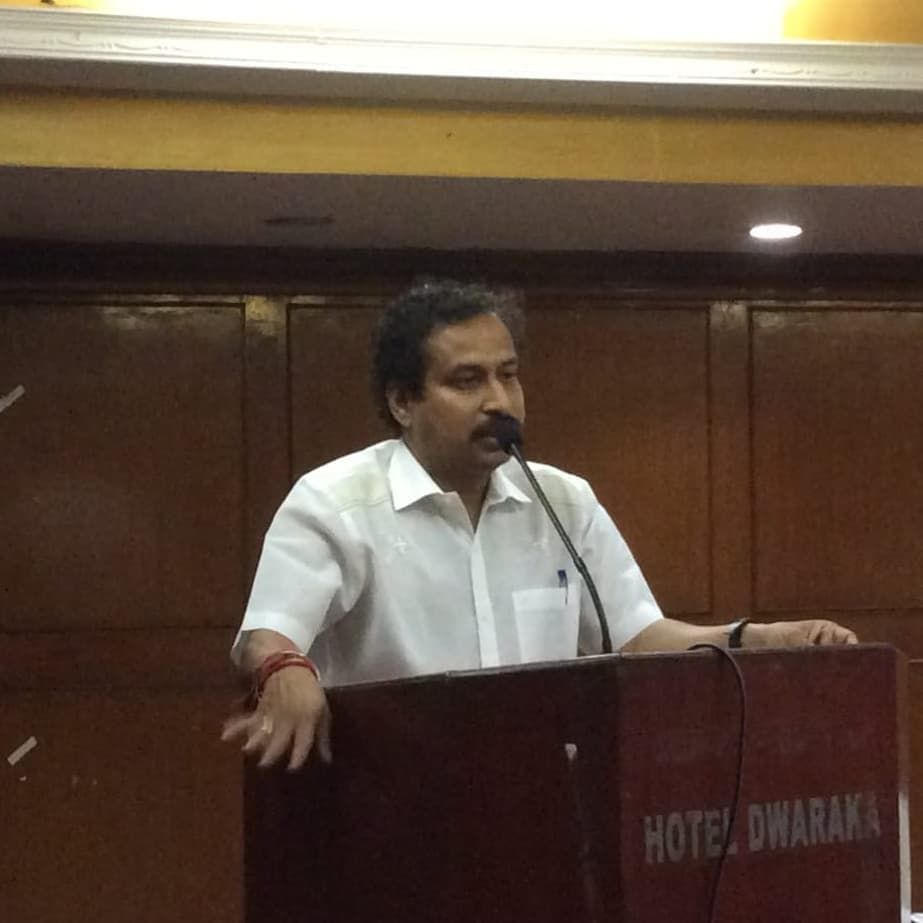 Ranjan Mohanty was fascinated with chess since he was a kid, and now gives back to the community in the best way he can

I was not recruited through the Odisha Sports Quota as I’d hoped, even though I was my college chess champion. I represented the Income-Tax Department, Odisha, in many chess tournaments, and have a rating of 1700 ELO. I’ve always been indebted to my father and uncle who showed me a whole new world, and knew I was in love with the game. However, the pressure to get into a job temporarily halted my chess. And yet my love and affection for the game never wavered. 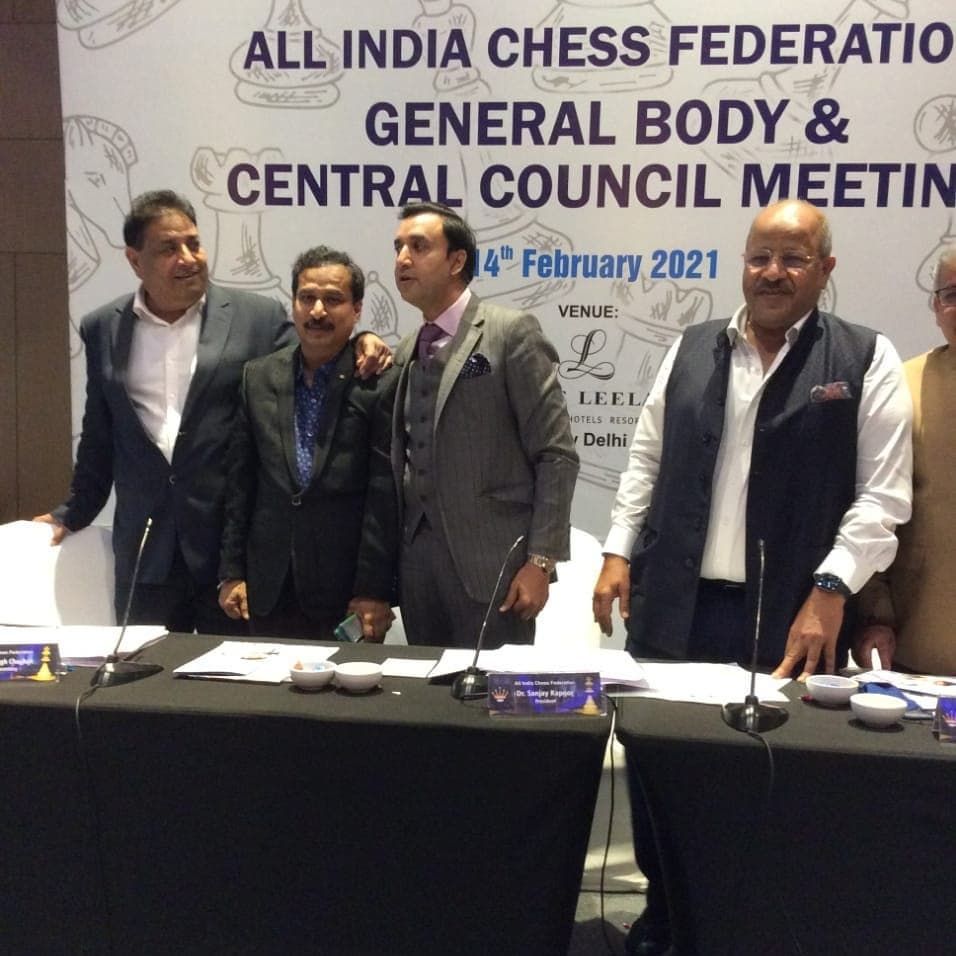 Ranjan was appointed to the task of making chess a staple in schools, something that he also wished for as a kid!

10 years ago, I was playing serious chess, but desperately wanted to contribute to the cause of young children who loved the game. So, I began looking out for roles as an Arbiter, Organizer, and more! Since then, I’ve persevered, and to my delight, the All-India Chess Federation recently appointed me as one of the members of the campaign ‘Chess in Schools.’ My goal: to inculcate chess as part of the curriculum in schools, which is what I’ve always wanted to do! Even on weekends when schools are closed, or whenever I’m free, I go and talk to the local school principals about chess in schools. I’ve realized that my free time is best spent on measures like these to help young kids. 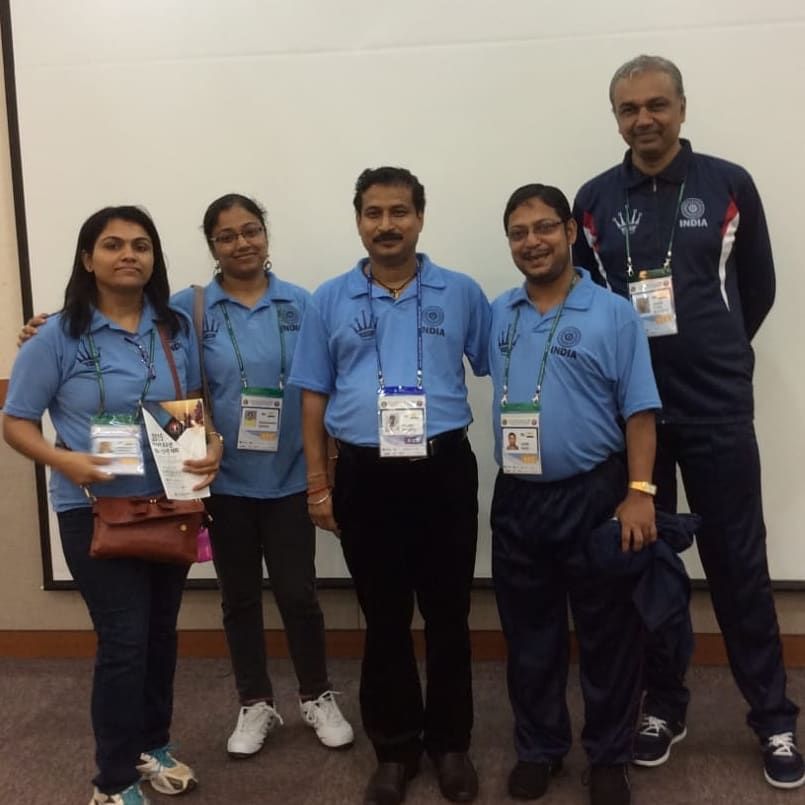 Ranjan dedicated a lot of time to the spreading of chess, which inevitably left him yearning to play the game again

The only thing that I regret is how little justice I’ve done to my own playing strength, as I’ve given most of my time to my job as an Income Tax Officer and for the chess in schools initiative. I’ve never thought of chess as a distraction because I love this game from my heart. I love the ambiance of the tournament hall, I love the sounds of the clocks, & I consider it an integral part of my life. All of these motivate me to play it again as I did years ago, and I am now–at the age of 50–seriously considering playing chess again. I feel that it is my duty to spread the wonders of the game as much as I can, no matter my age or other work. It is my dream to see chess reach new heights, and I’m doing everything in my power to make it happen. 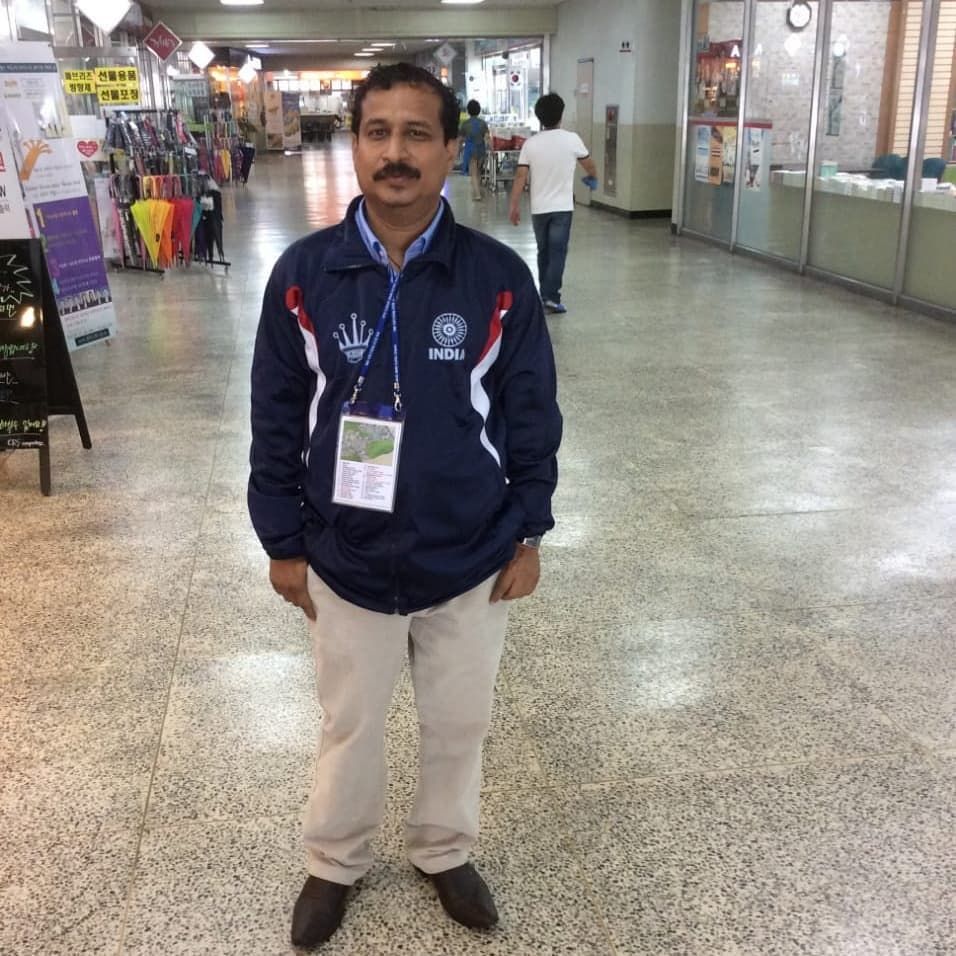 As evident by Ranjan's ambitions, it is never too late to get back into chess!