'Off the Board Tales' is a series by ChessBase India, where the premise revolves around people who are passionate about chess despite it not being their career. An emotional and short story is what you're up for, so read on for tales of joy, tales of aspirations, tales of sorrows, and tales of success. Gopakumar M S is an International Arbiter, serves the Indian Air Force and Services Sports Control Boards, and a member of the FIDE Fair Play Commission. 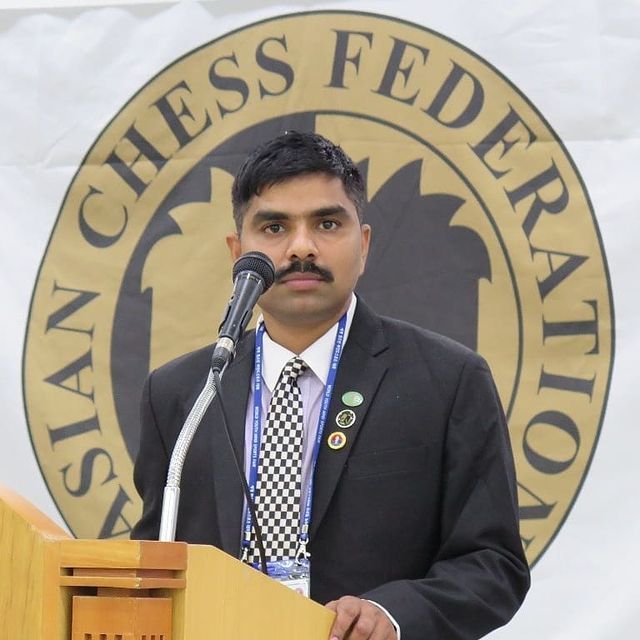 One of the best chess arbiters of India, Gopakumar M S, in action.

"This is not what we asked for! Is this Chess?"

Gopakumar has met many of the world's finest chess players at many tournaments, such as Magnus Carlsen...

Having mixed up Carrom and Chess, and having asked our father for the wrong game, my brothers and I received our first chess set in 1992. However, we picked it up quickly, and by 1993 we were already age category champions. Our father set up a chess club for our village and after a lot of training, I became the state U-12 champion, beating a future International Master with a half-point lead.

However, over time my rating tanked hard, and my playing strength weakened. I was heartbroken, as chess was my love. I joined Air Force in 2000 and with the support of Air Force & Services Sports Control Boards, I got the opportunity to play tournaments. And yet, I wanted more, and so I prepared myself for a National Arbiter exam and topped at 98%ile. That was where my ambition of being a chess Arbiter took off.

I was mostly in charge of handling scoresheets for the players. When free, I would observe the work of senior arbiters, and the way they calculated rating and norm chances. My life took a turn at the Asian Youth in 2006 in Delhi, when the organizing committee was asked for digital copies of all scoresheets. I was assigned with two other arbiters the mammoth task of feeding the games to ChessBase. By night, I was the only one still working, but I convinced the Organizing Secretary I could do it. For 72 hours, I never slept, until the copies matched up with the current rounds. I woke up a day later, and had apparently collapsed in my chair! The feat increased my reputation, and it motivated me to become an International Arbiter. 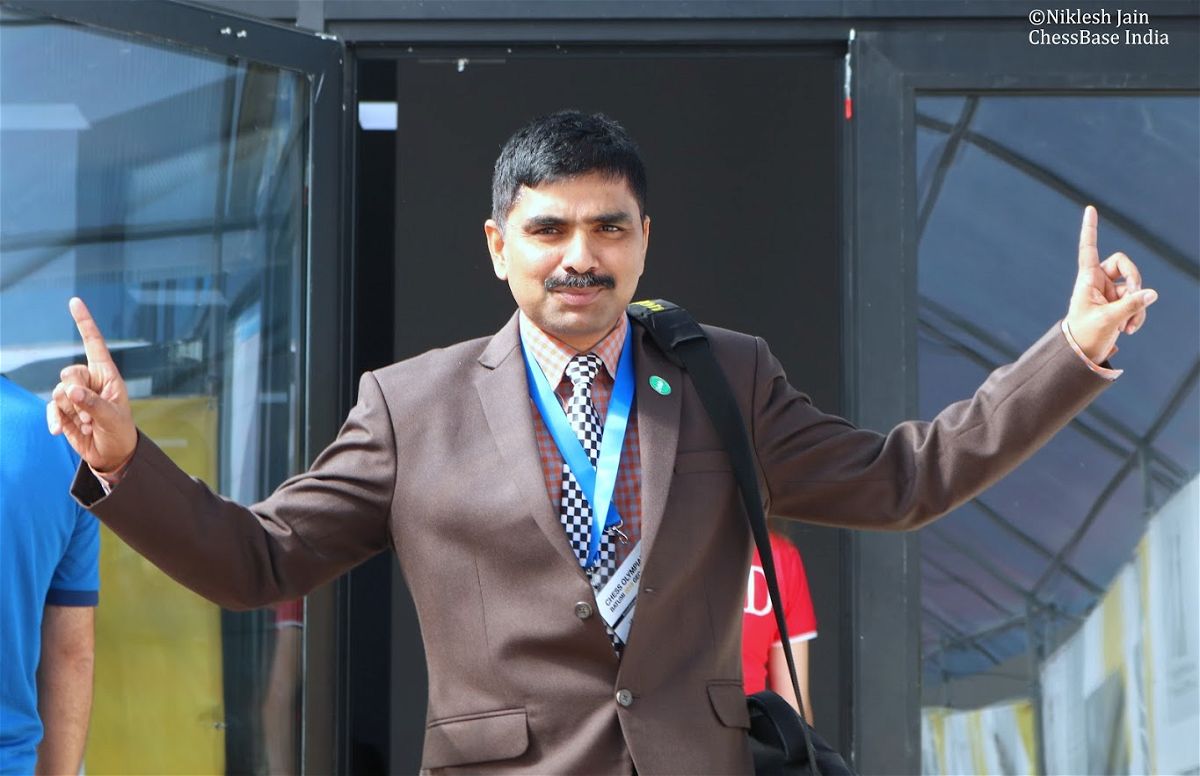 Gopakumar has played an integral role in upholding the spirit of chess and making sure to keep things fair.

I’ve seen it all over the years. The biggest events, the best chess players, and countless halls full of players. I’ve even caught multiple cheaters in the act, and it is frankly more upsetting than gratifying. I value the morals of this game and wish that all players uphold them. Having integrity & being ethical is important for sports players, and it pleases me that most players respect the rules as they do.