The grandmaster who sold his Mercedes!

You might be well aware of the best-selling book written by Robin Sharma, named "The Monk Who Sold His Ferrari". It is a self-help book derived from the personal experiences of Sharma after he left his litigation career at the age of 25. But do you know about a certain Armenian GM who sold his Mercedes at the age of 23. This is the story of GM Avetik Grigoryan, who tells us about the must-learn skill to skyrocket your growth in chess. Is it improving your endgame play, is it understanding positional chess deeper, is it mastering calculation? Not really. The advice given by Avetik is much deeper. Read more to find out.

The Must-Learn Skill to Skyrocket Your Growth in Chess

After reading the headline, you may think that the must-learn skill to skyrocket your growth in chess should be something like fast calculation, evaluation of the position, knowing good openings or, maybe, endgame?

First, let me tell you a very short story that happened with me. Very short but very powerful, which changed many things in my life. I am sure it will change in yours too.

In 2012 I was in Ukraine. I was staying with my friend Yuri’s family. One evening we were invited to a dinner. At the table, there were powerful people: bankers, high-ranking military officials, and the young generation representatives: my friend Yuri and me! We were both 23. At the end of the evening, a man offered us to go out to breathe fresh air (later I found out he was the executive of a big bank). He talked with us about different things and then, at the end of the conversation, asked a question. “Guys, what do you think, what is an investment? If you had a big amount of money, where would you invest it?”

It was powerful. But more powerful than I realized at first. That night I couldn’t sleep. All the mistakes I had ever made were passing before my eyes. When I was 21, I had some saved money which I had won in chess tournaments. And I bought a car with it. Not a simple one, but Mercedes. I can’t find a photo of it, but it was something like this. 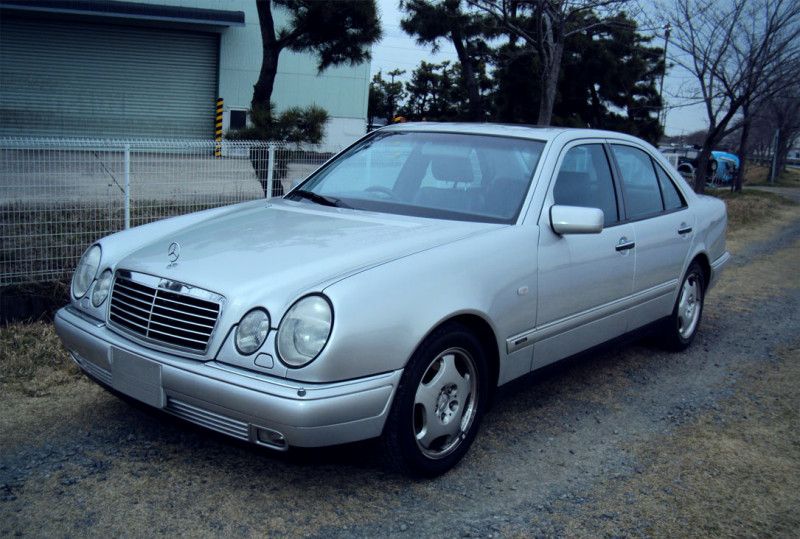 Avetik Grigoryan had bought a Mercedes after becoming a GrandMaster

I was proud of myself then. I was young, had a car, was a Grandmaster. You know what I mean. And that night in Ukraine, I realized what a stupid mistake I had made. Instead of buying that car, I could have spent that money on hiring good coaches, playing in strong tournaments…But I was young and naive.

Well, I don’t regret anything in my life. Whatever I’ve done. Even all of my mistakes and the most stupid ones. Because I strongly believe that we either win or we learn. And that night I learned a lot. That time I had already stopped playing chess professionally. I was coaching and was interested in something else, a new profession (I will tell you about it later). I felt comfortable in it and was making good income.

When I came back to my country, can you guess what I did first? That’s right! I just sold the car. And what did I do then? I hired a few specialists of the field I was studying. My friends thought I was crazy. But surprisingly for them, 3 months later I literally doubled my income! Since then I’ve never made my old mistake. And during the next years, I kept investing and investing… in myself. And I’ve been doing that until now.

Now coming back to our topic, what is the most important skill you need to learn? It’s not calculation techniques, not openings and endgames. It’s not like they are not important.

But the most important thing is: LEARNING TO INVEST SMARTLY.

To invest where? In YOURSELF.

To invest what? Your RESOURCES and your TIME. 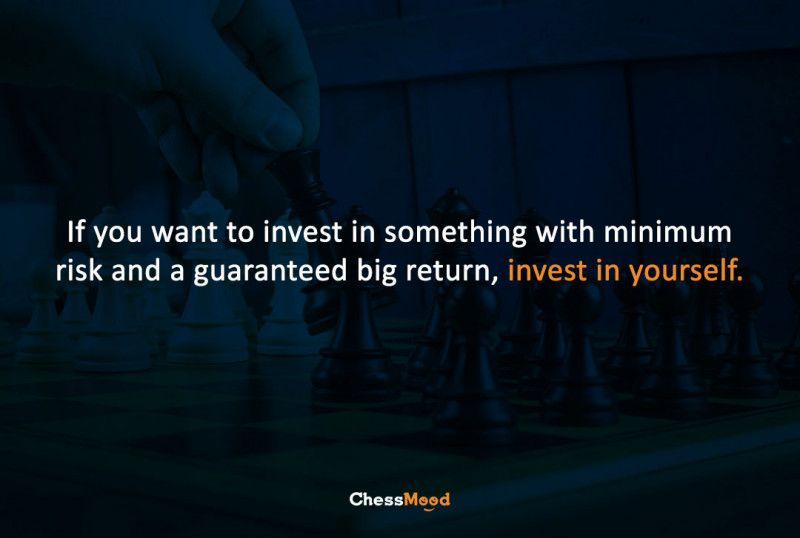 There were many talented chess players, but they didn't invest in themselves smartly. Today we don't know about them. Here is the difference that makes the difference. As one of the wealthiest people on the planet said: 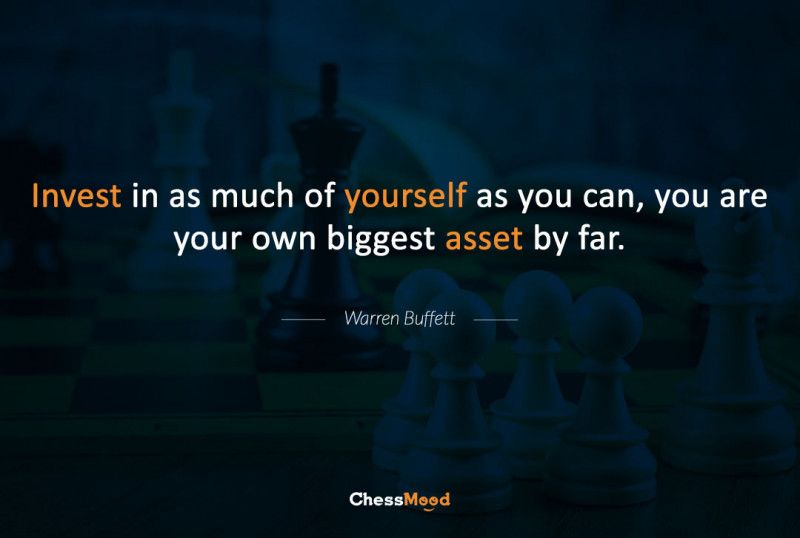 Over and over again I see people with 0 budget and spending just 1-2 hours a day on chess, who think that very soon they will become Grandmaster. Ah… It doesn’t work like that. Neither in chess, nor in other sports, and nor in other professions. You should be ready to invest and INVEST SMARTLY in yourself. That is what smartest people do, that is what the wealthiest people on our planet have done. That is what future Grandmasters do, that is what the best players in the world have done.

Your dream/goal maybe is far away from becoming a Grandmaster. Your goal maybe is just to get 2000 rating. That’s possible. In some cases, it’s possible even without much effort. But whatever your dream/goal is, when you learn to SMARTLY invest your RESOURCES and your TIME, you will double the speed of your growth, triple it, if not increase it tenfold, and shorten the time of achieving your goal.

P.S: If you don’t know anyone you can ask for a piece of advice, here I’ve created a form. If you answer these short questions, I will try to give you directions. But before answering, please, think seriously over the question: “What is your goal in chess?” You can also share your thoughts about this article in our forum.

P.P.S: Yeah, and don’t forget to share with your friends, who may need this as much as I did when I was 23. 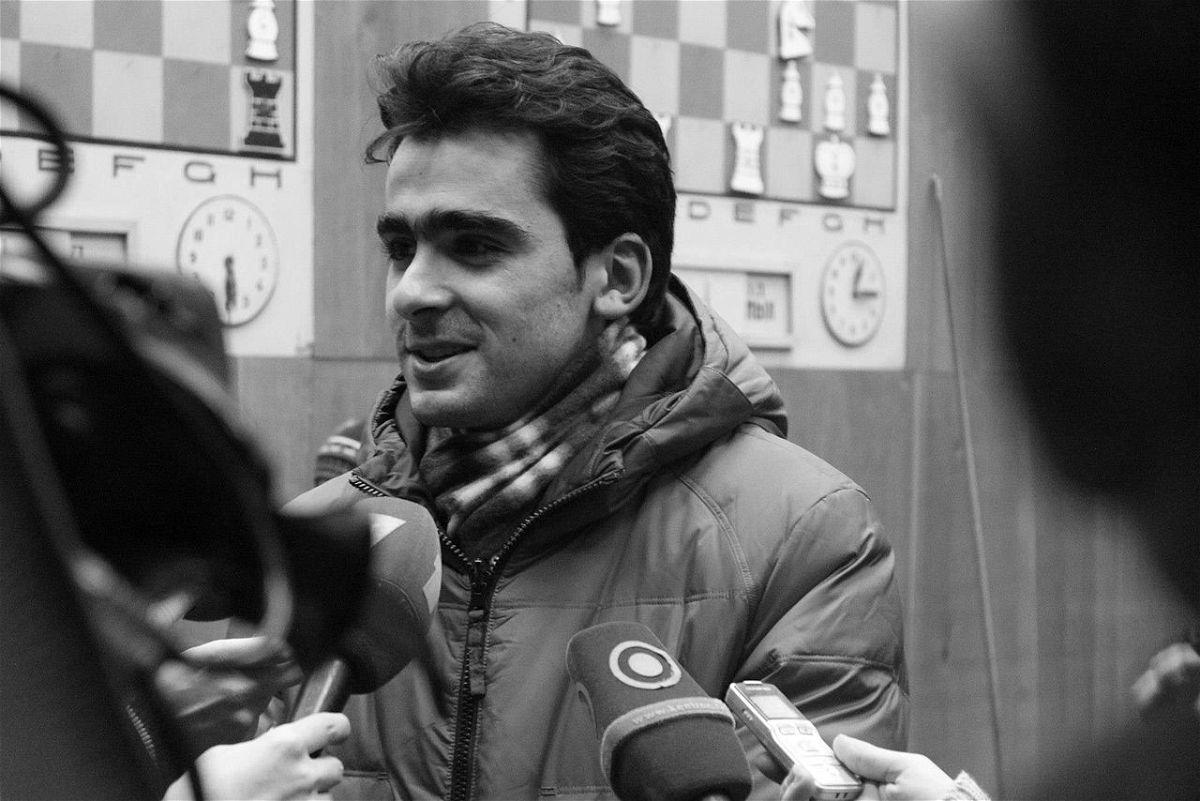 GM Avetik Grigoryan became a Grandmaster at the age of 19. He was the National Champion of Armenia in 2010. He has been the coach of several IMs and GMs and also of the Thailand National team in 2017. He is the founder of ChessMood website.

You can register for ChessMood for free from here, and start using its content. If you do enjoy it, then you can think about becoming a PRO Member from here. Applying the coupon code "CHESSBASEINDIA" will give you 10% off.