All six Indian teams won their respective matches in Round 2. In the Open section, India 2 scored a whitewash again, this time it was against Estonia. India 1, India 3 and India 2 Women defeated Moldova, Mexico and Latvia respectively. India 3 Open and Women defeated Mexico and Singapore with a 2.5-0.5 and 3-1 score. Humpy, Raunak and Ganguly overcame adverse positions. World champion Magnus Carlsen scored his first Classical victory in India since 2013. His team Norway whitewashed Uruguay 4-0. Fabiano Caruana was held to a draw on his 30th birthday by Paraguay no.2 Axel Bachmann. Round 3 starts today at 3 p.m. IST. Photo: Aditya Sur Roy

Paraguay no.1 GM Delgado Ramirez Neuris held World no.6 GM Wesley So from a completely minus position. GM Leinier Dominguez Perez scored the sole victory for USA which ensured the team beat Paraguay by a minimum margin 2.5-1.5. The biggest upset of the day was Denmark losing to Zambia. FM Nase Lungu's (2216) win over IM Martin Haubro (2411) was the difference maker. 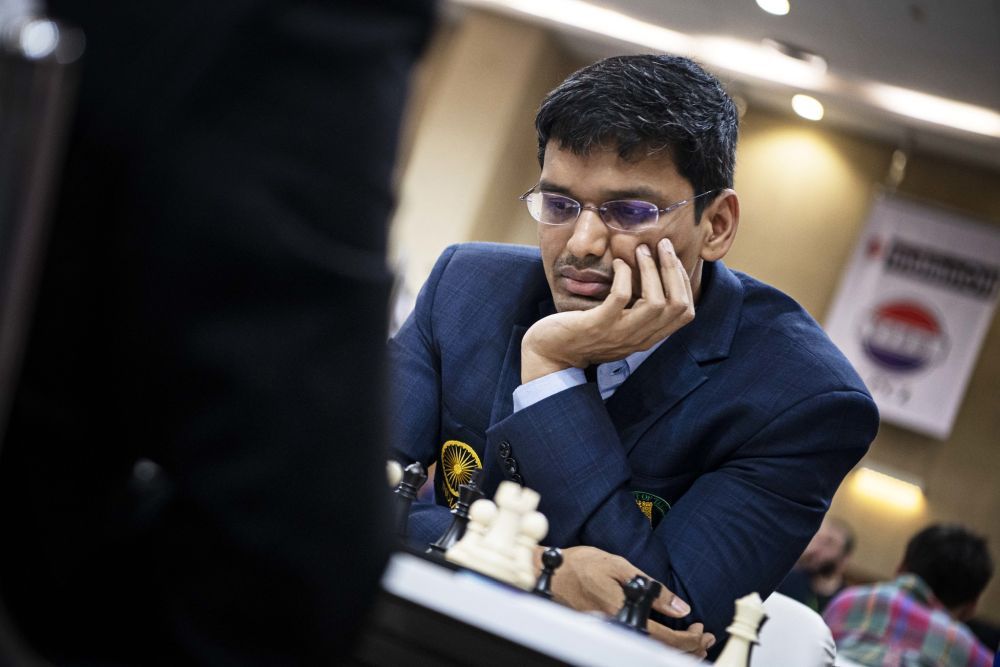 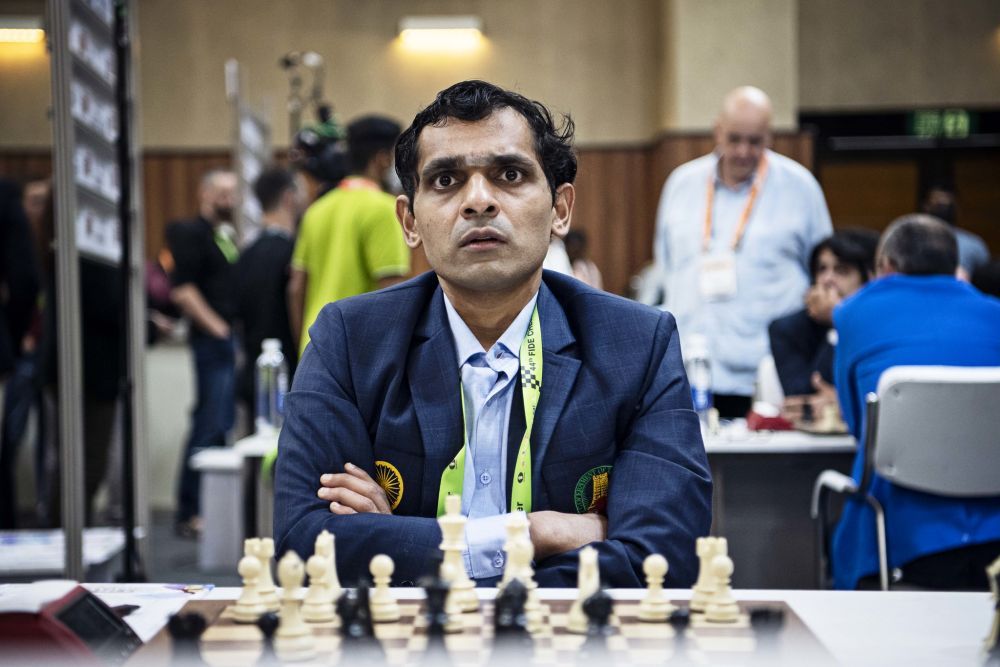 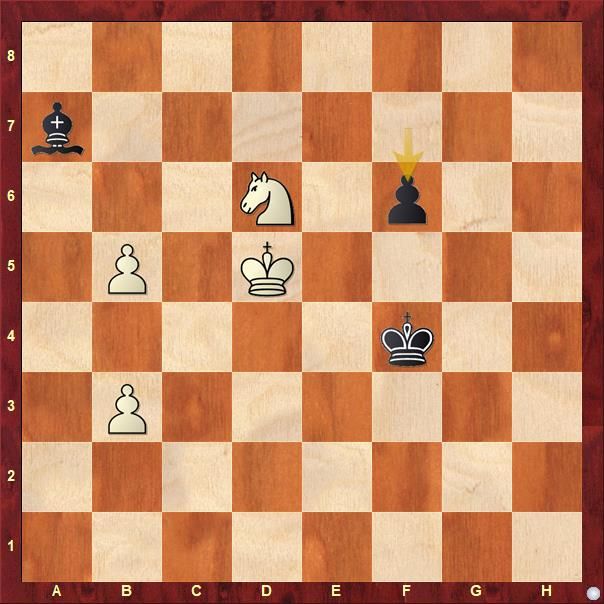 White missed his win and played 55.Ke6 which allowed the black king to get closer to the pawns 55...Ke3 and get a draw. Try to find out the winning continuation for White which was missed.

GM Koneru Humpy (2586) was the only one from the team, who conceded a draw. WIM Marisa Zuriel (2174) had a good opportunity in the middlegame. 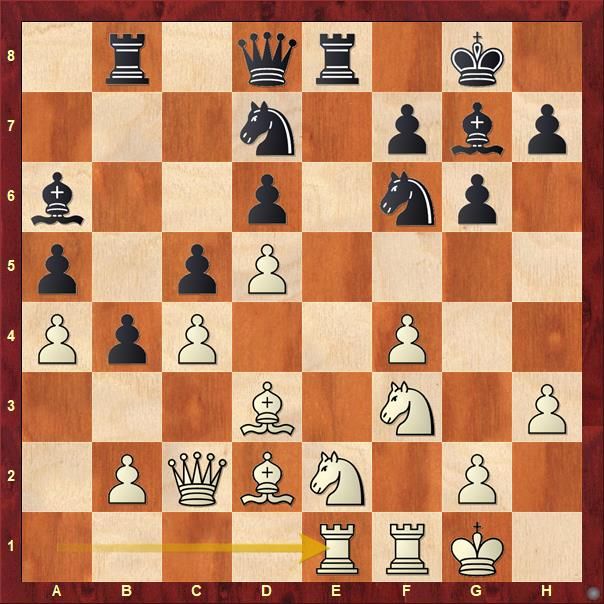 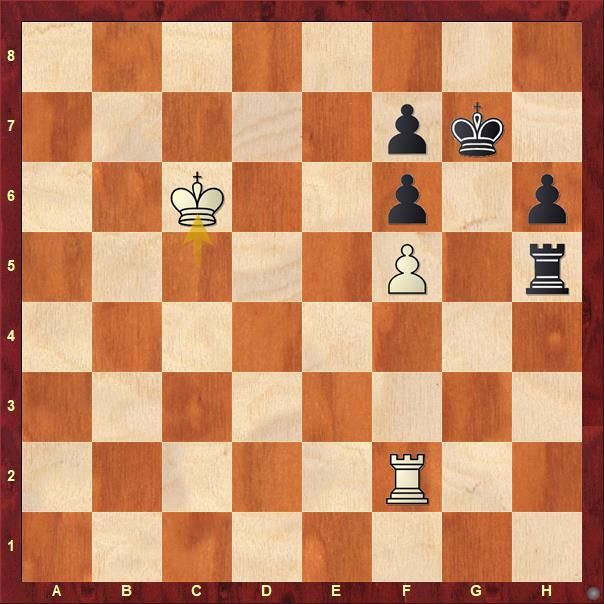 IM Vaishali was completely winning for the better part of the game. However, in the final stage of rook and few pawns ending, her technique just went a bit off balance which create drawing chances for her opponent, WFM Maria Jose Campos (2185). 55...Rg5 was played to prevent 56.Rg2+. However, it allows the white king to get back into defense. 54...Rh4 ensures the white king remains cutoff. 54...Rh1 is also good too. Of course these intricacies often get mixed up in high pressure situations. Vaishali eventually managed to win the game after her opponent made a significant inaccuracy. 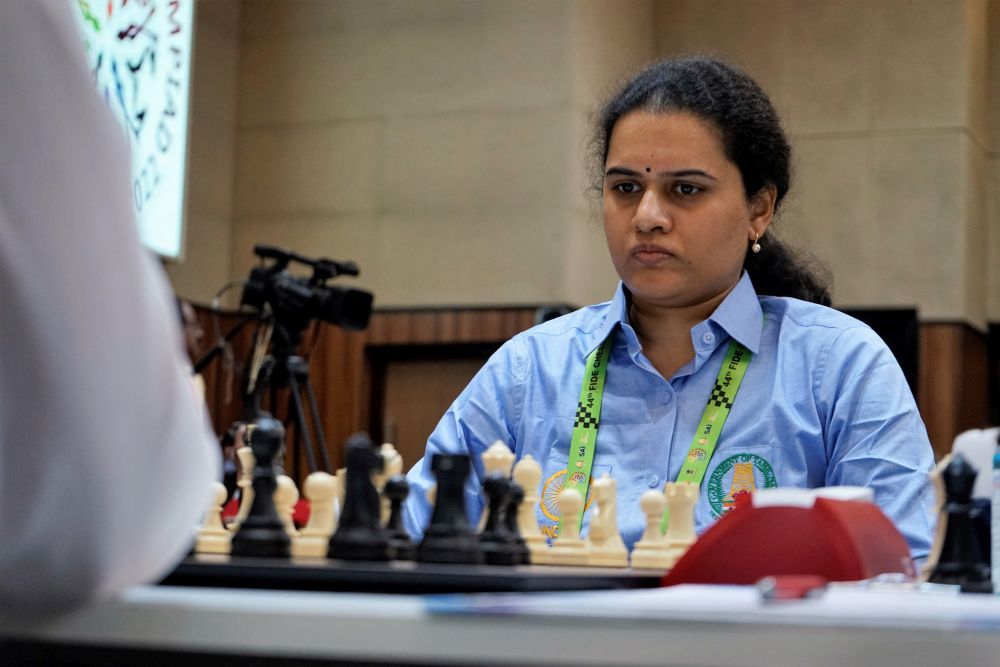 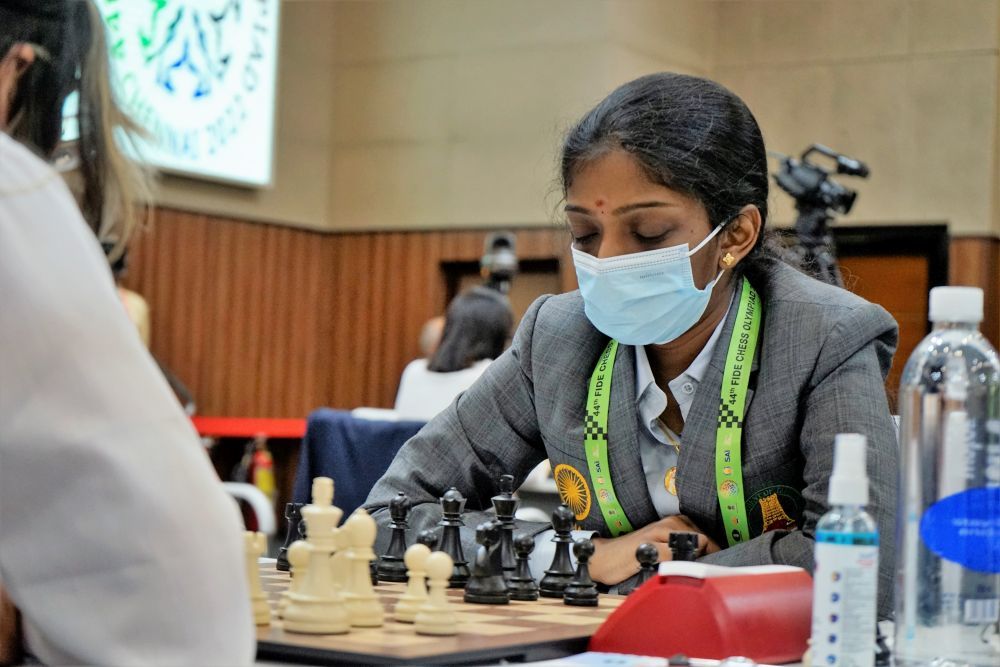 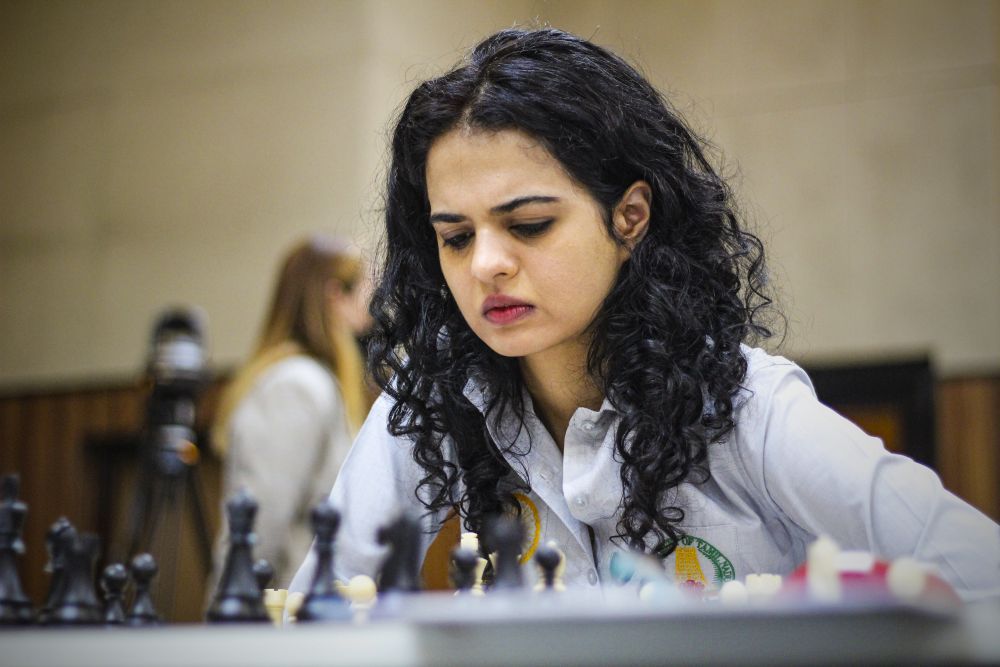 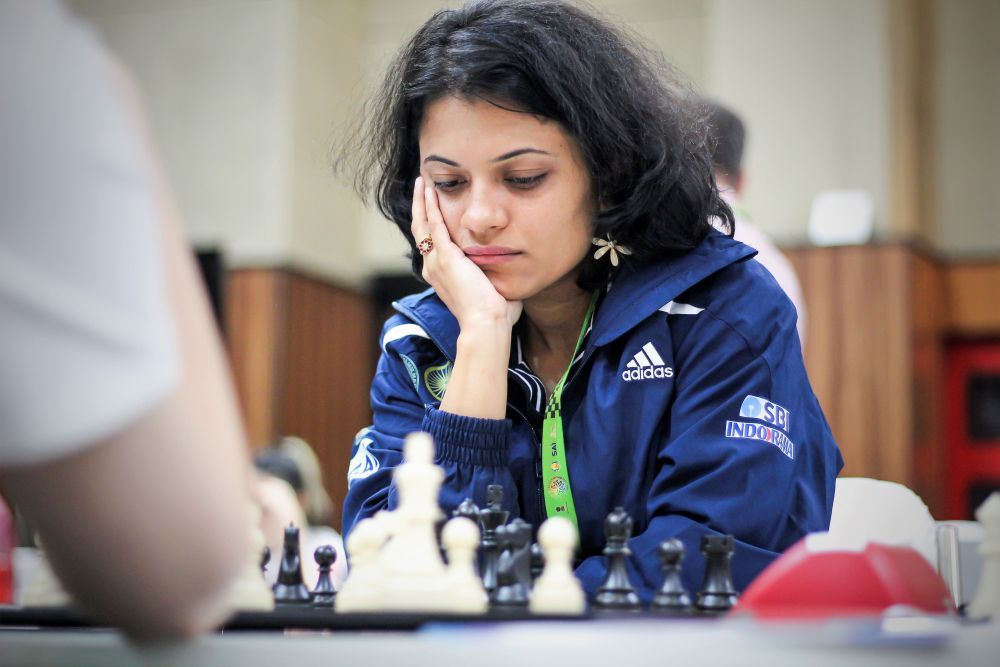 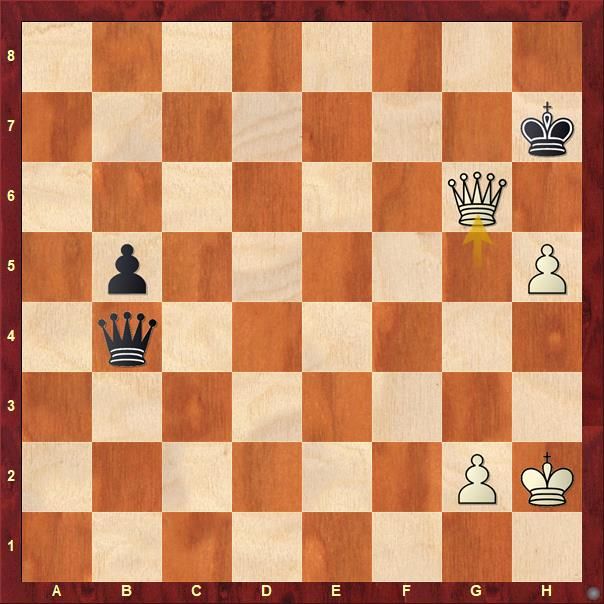 The endgame might be drawn for Black with accurate play. However, it becomes that much more difficult when you are facing the endgame maestro, Magnus Carlsen.