GM Jan Gustafsson of Germany made a quick draw with GM Swapnil Dhopade in the final round to win the tournament. GM Deep Sengupta also finished at 7.5/9 by defeating IM Pascua Haridas in the final round to become the joint winner, thus the champion's prize money got shared and both of them received 170000 Baht each. However, due to a better tie-break score, Gustafsson was declared champion and he received the champion's trophy. GM Karthik Venkataraman finished at 7.0/9, due to a better tie-break score, he edged ahead three other players who also finished at the same point to secure 3rd position. IM Vijayalakshmi Subbaraman scored 6.5/9, finished at 13th and she received the Best Woman prize. The Challengers section was won by Ric Portugalera of Philippines. The report contains photos, positions, games and interviews. Photo: Shahid Ahmed

Gustafsson and Deep finish at the top

Swapnil-Gustafsson game seemed a very watered down cold action for a last round top board battle | Photo: Shahid Ahmed

Playing with black pieces, since only a draw was required to get him the championship, Gustafsson did not bother to take any unnecessary risks and understandably settled for a draw in just 16 moves. 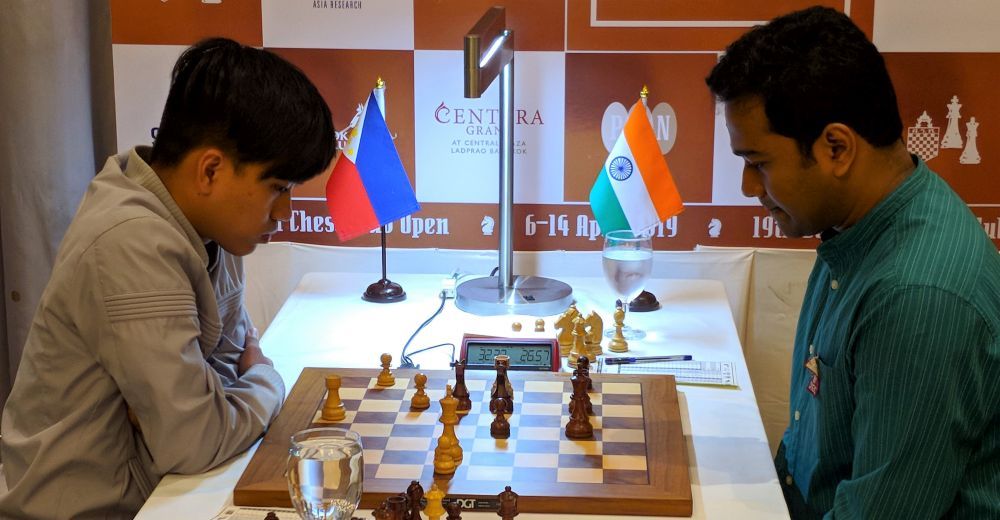 Deep was in a must-win situation for joint champion finish against IM Haridas Pascua of Philippines and win he did | Photo: Shahid Ahmed 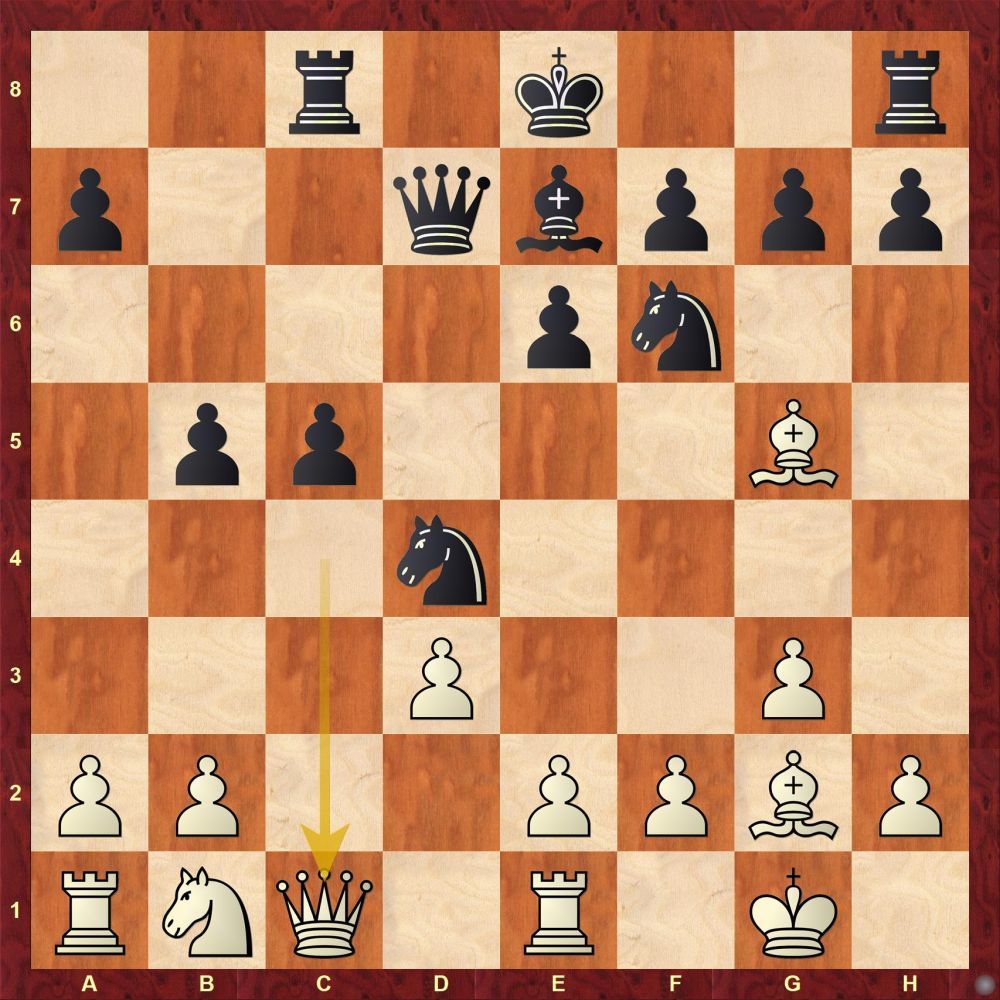 White just retreated his Queen back to c1. How should Black continue here? 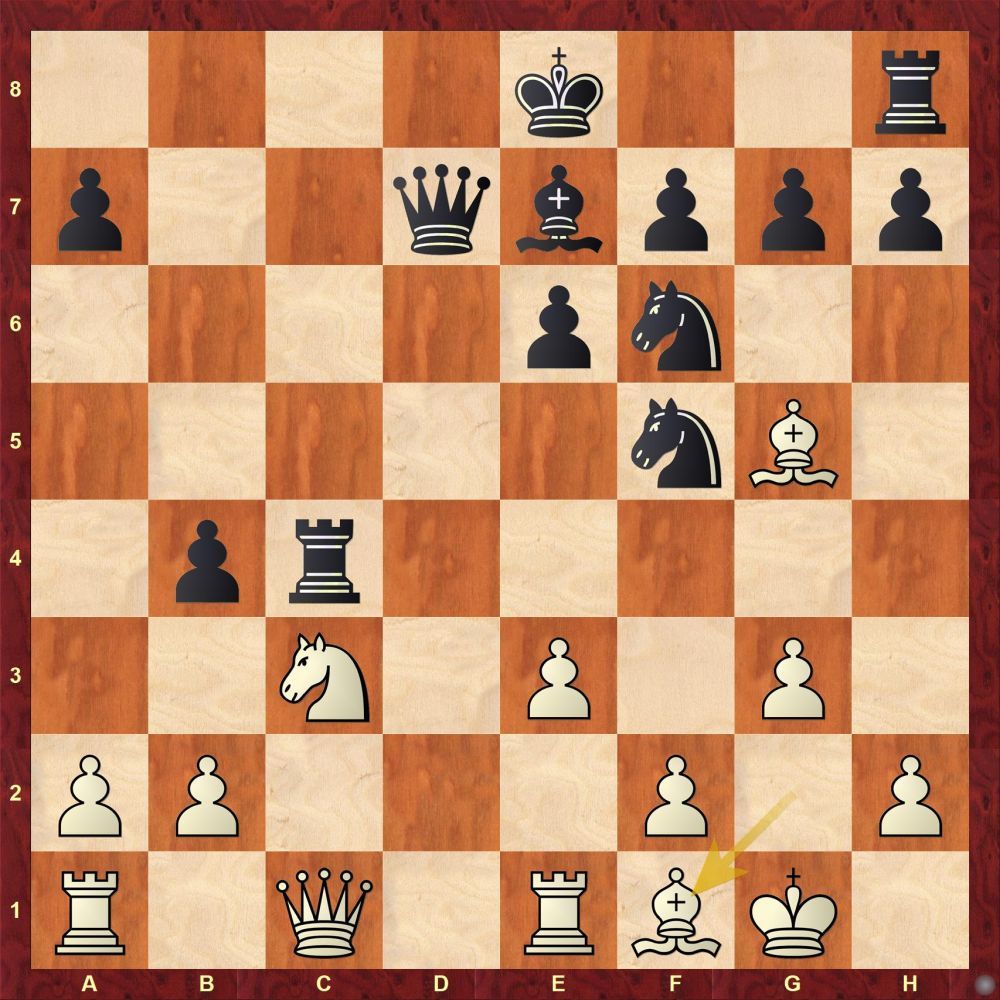 Where should Black retreat his rook? 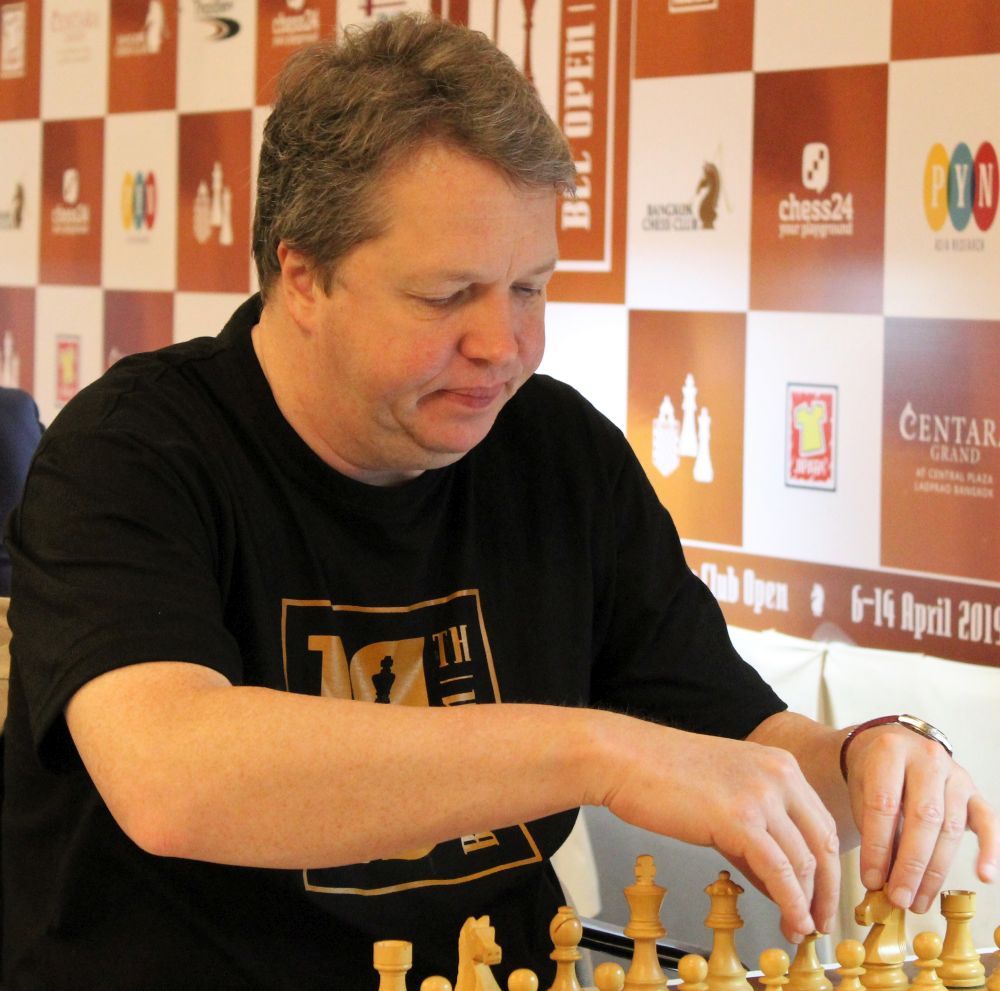 "It would've been nice to win today, I certainly didn't deserve it" - Nigel Short on his final round game | Photo: Shahid Ahmed 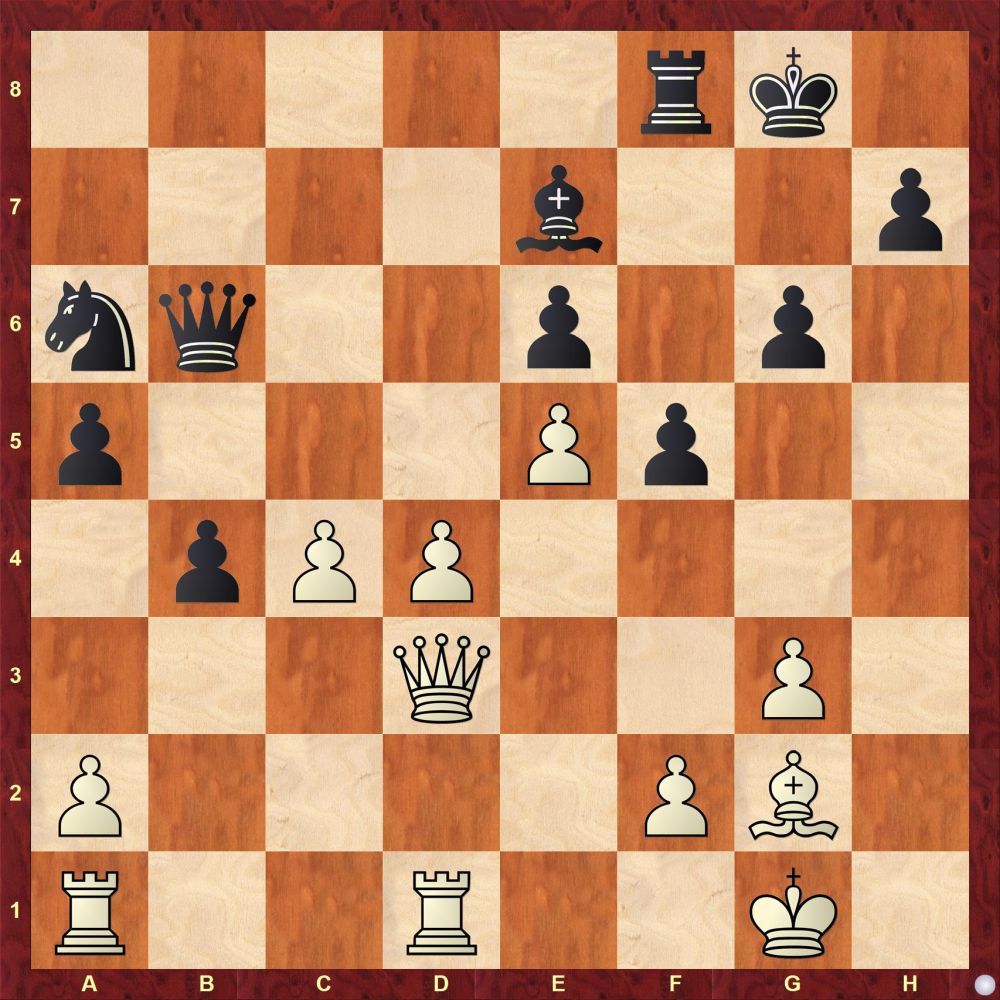 It is evident White is winning here. Find out the correct plan for White which does not allow any counter play for Black 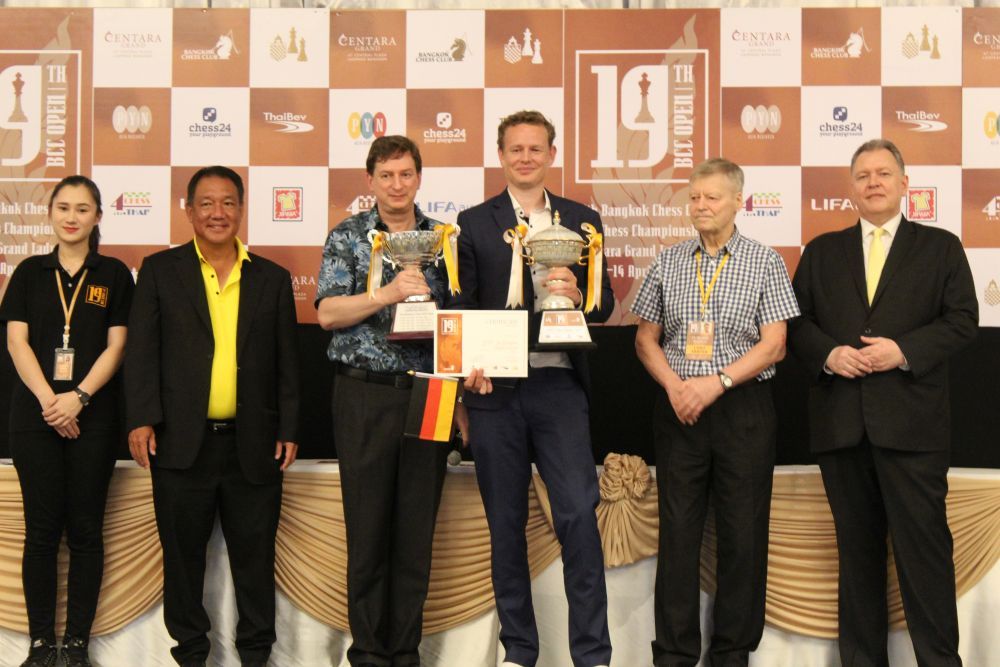 Champion - GM Jan Gustafsson of Germany 7.5/9. Due to a better tie-break score he was declared champion, however prize money got shared and he received 170000 Baht | Photo: Shahid Ahmed 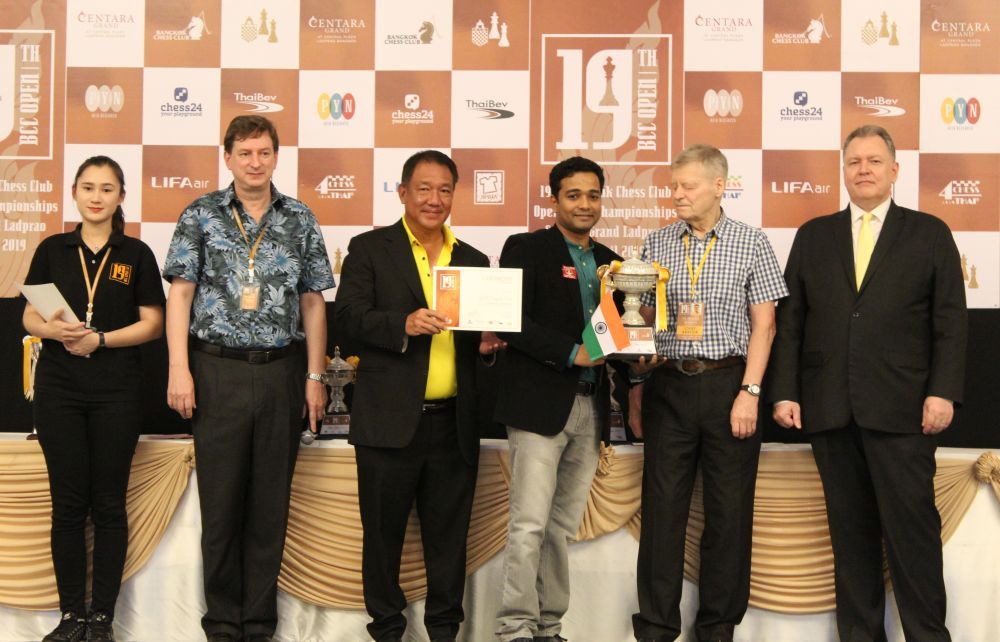 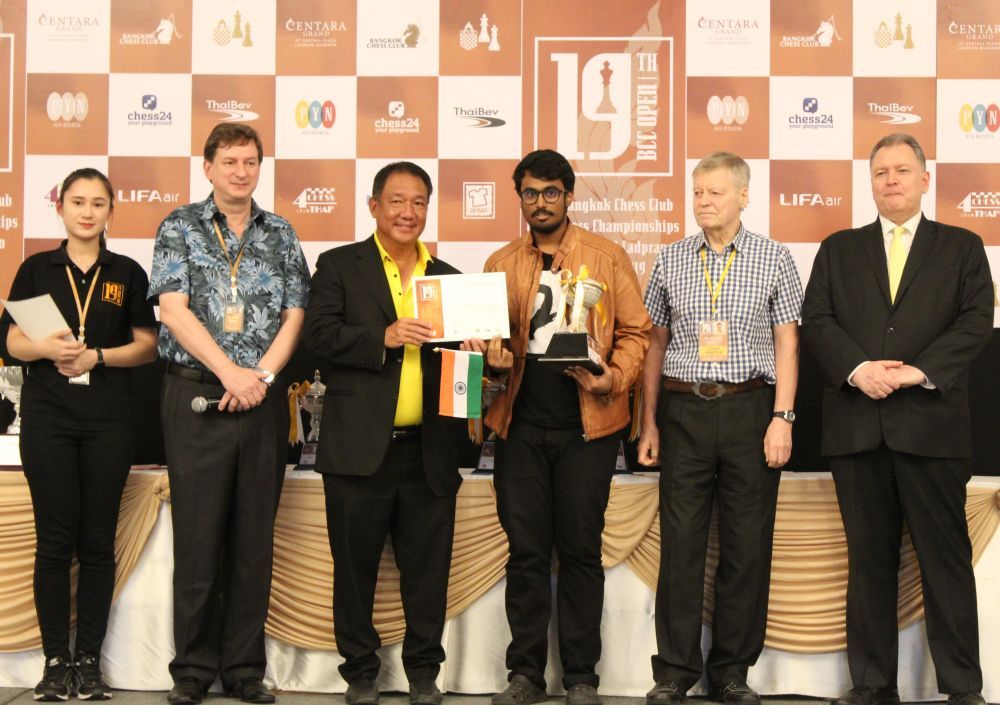 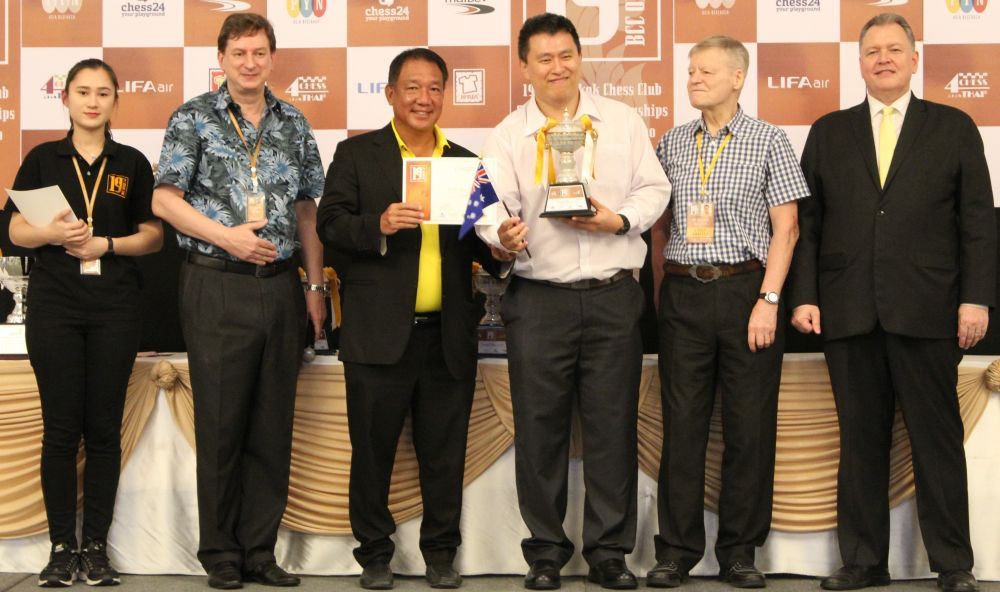 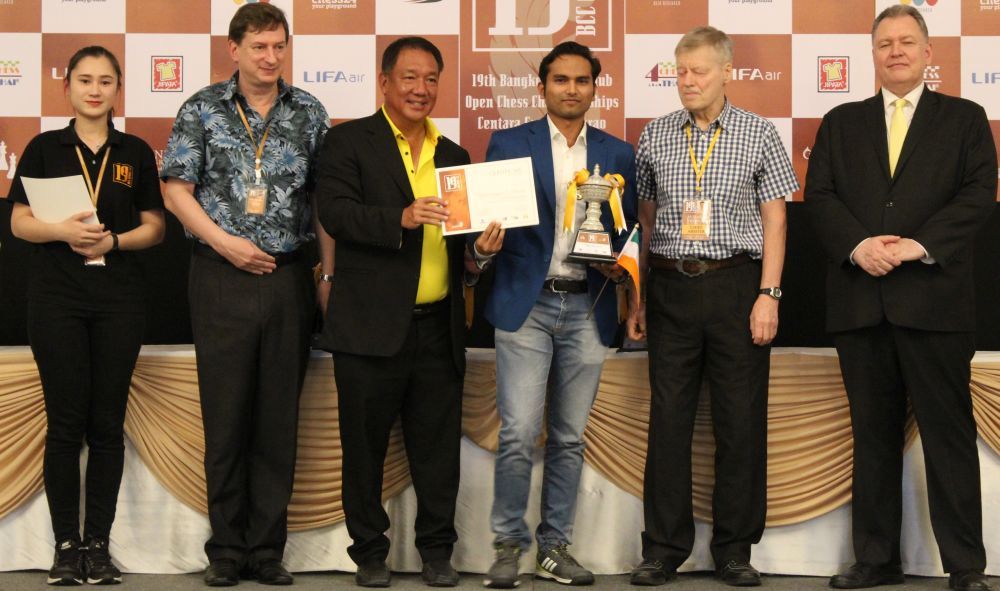 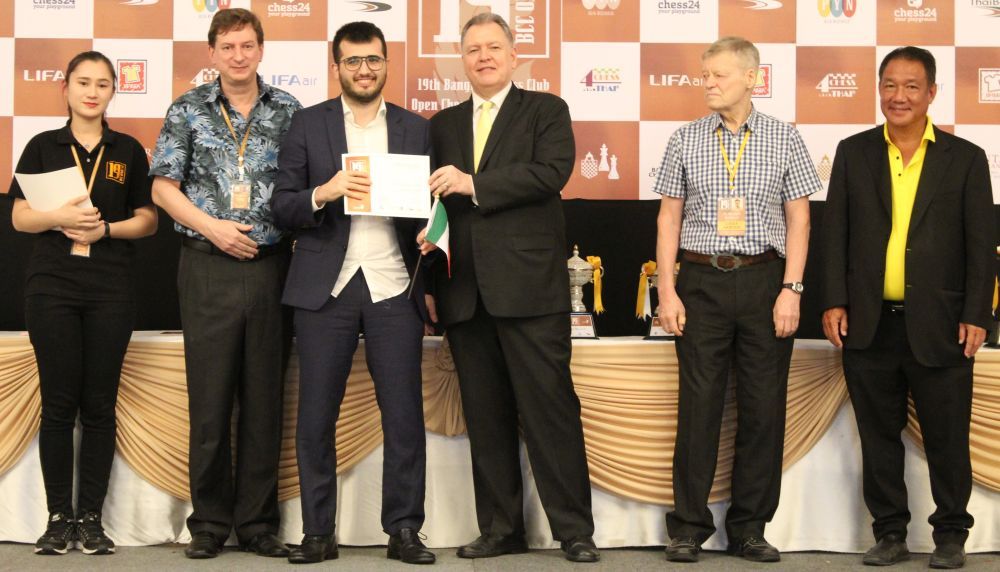 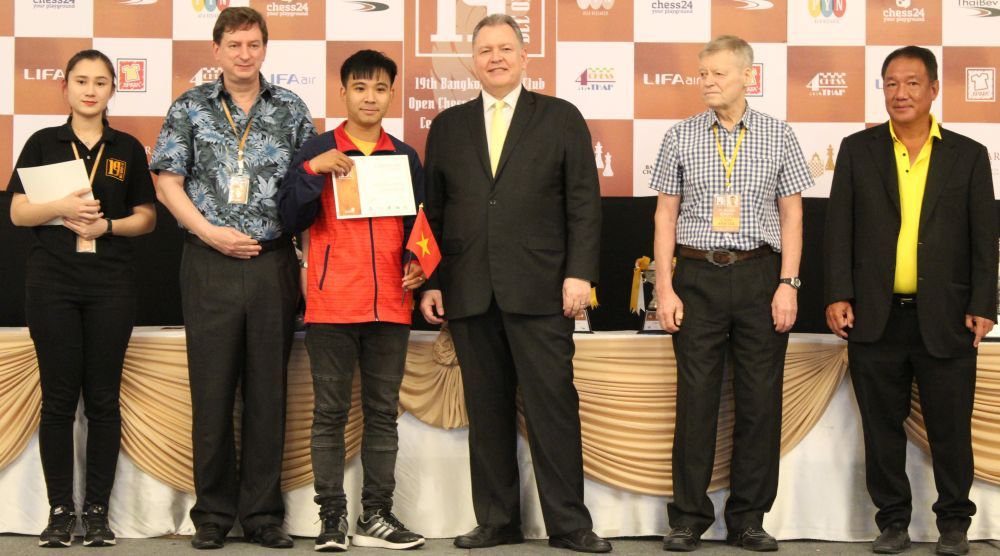 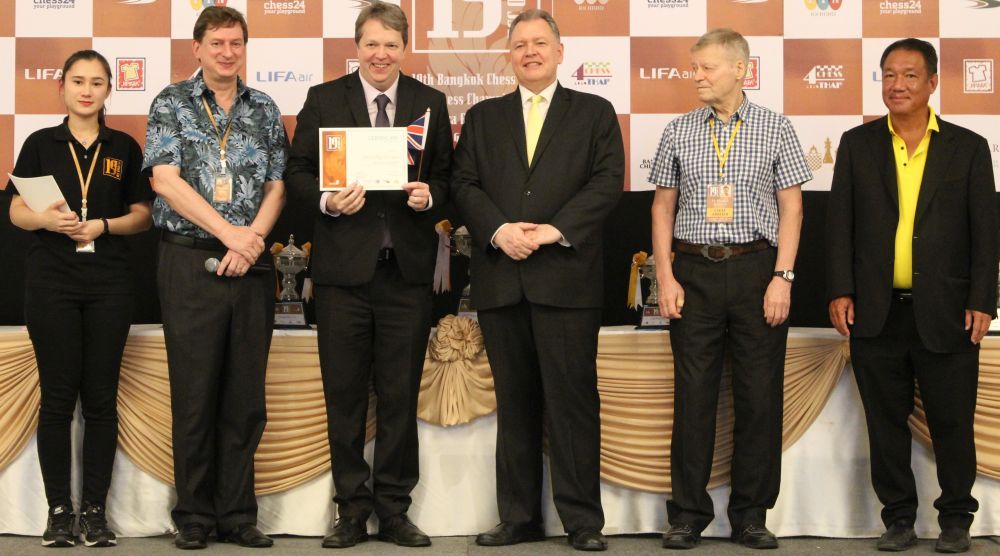 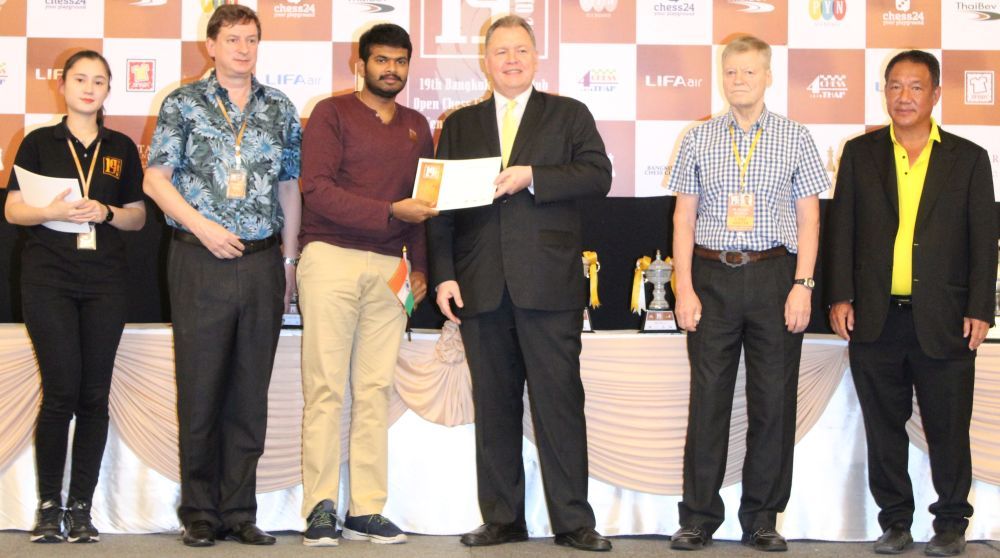 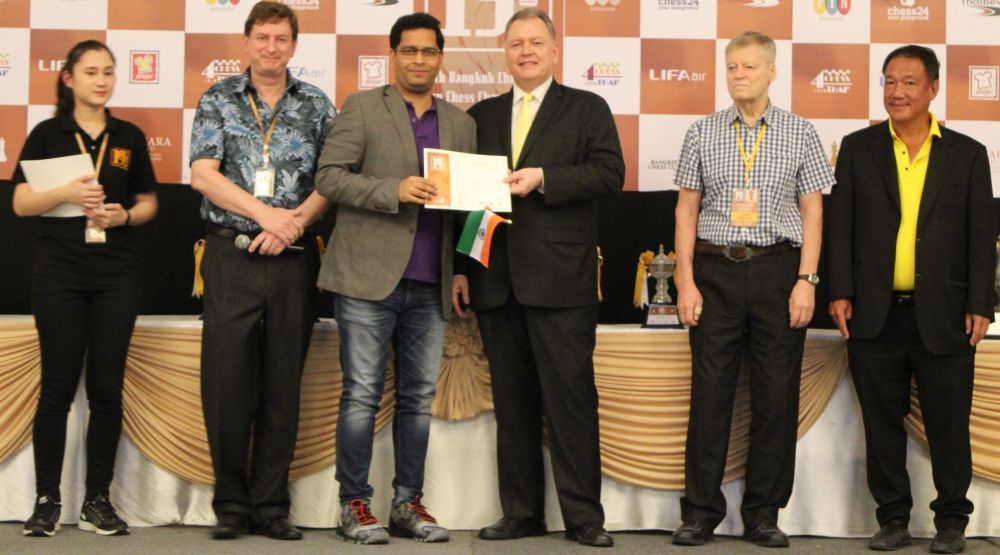 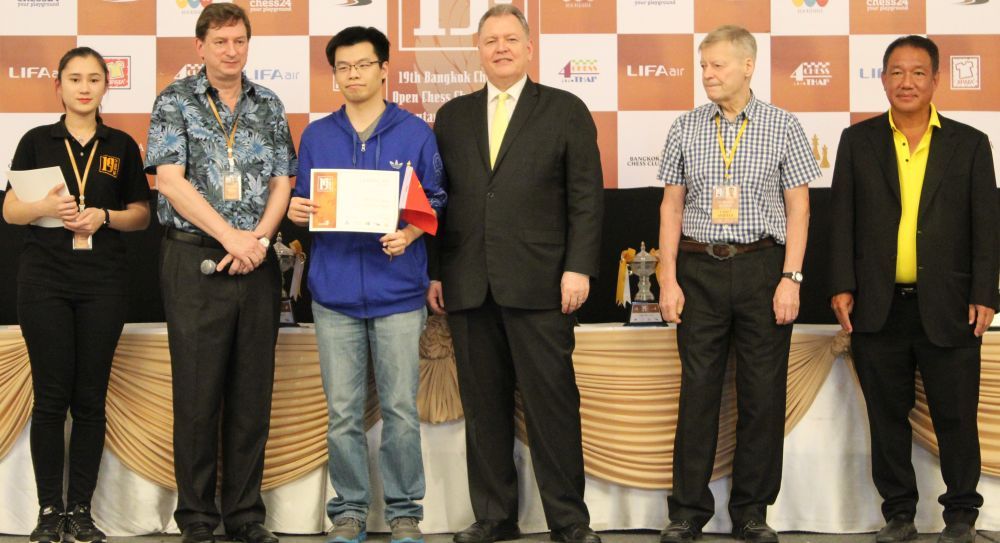 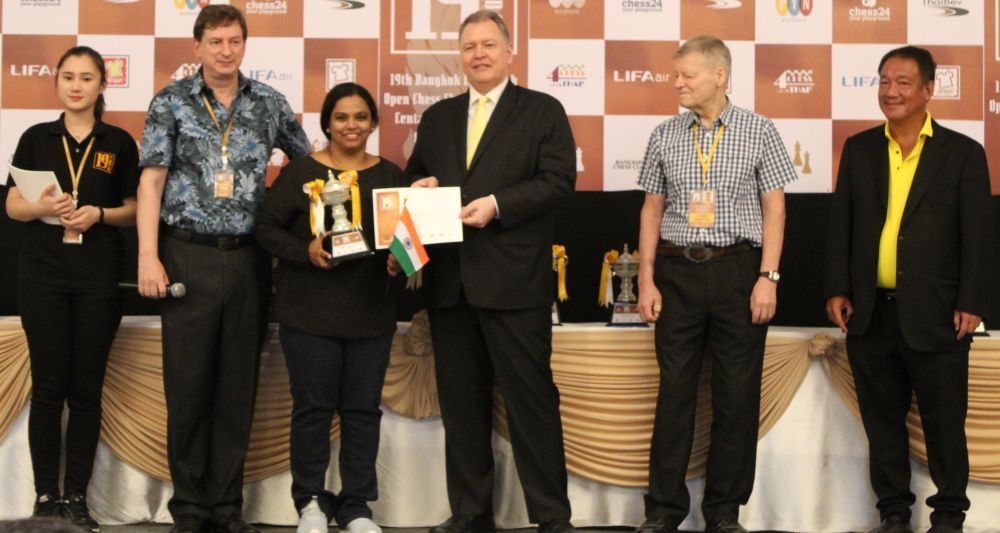 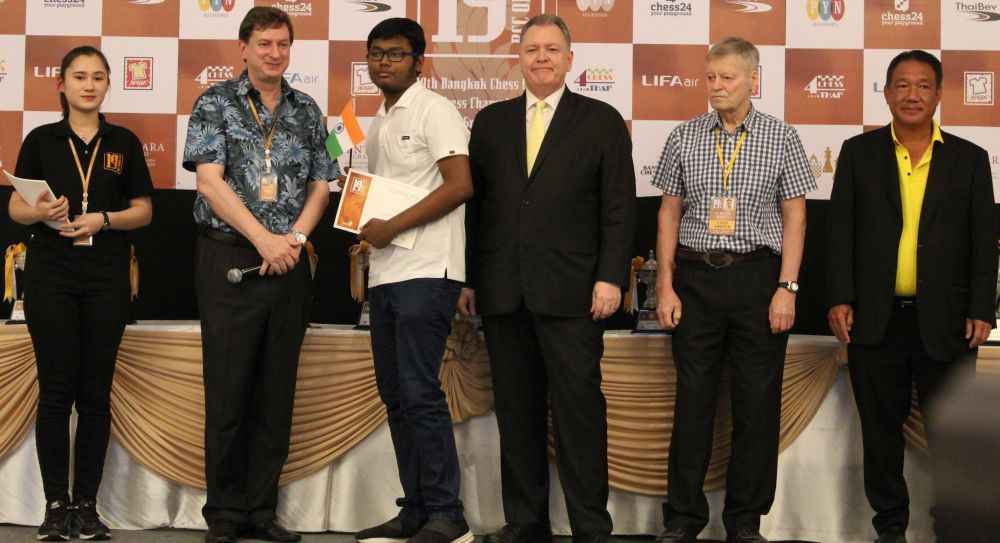 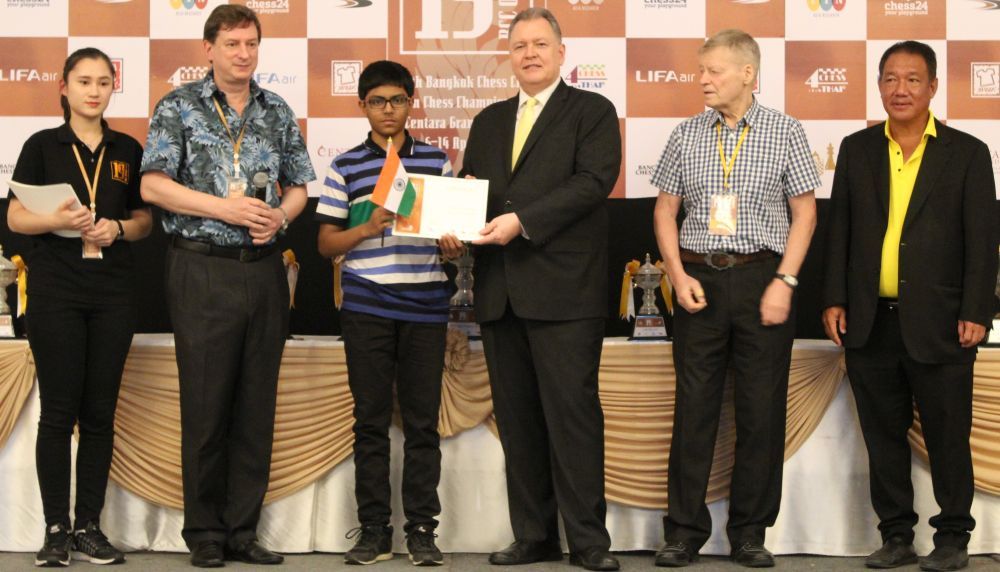 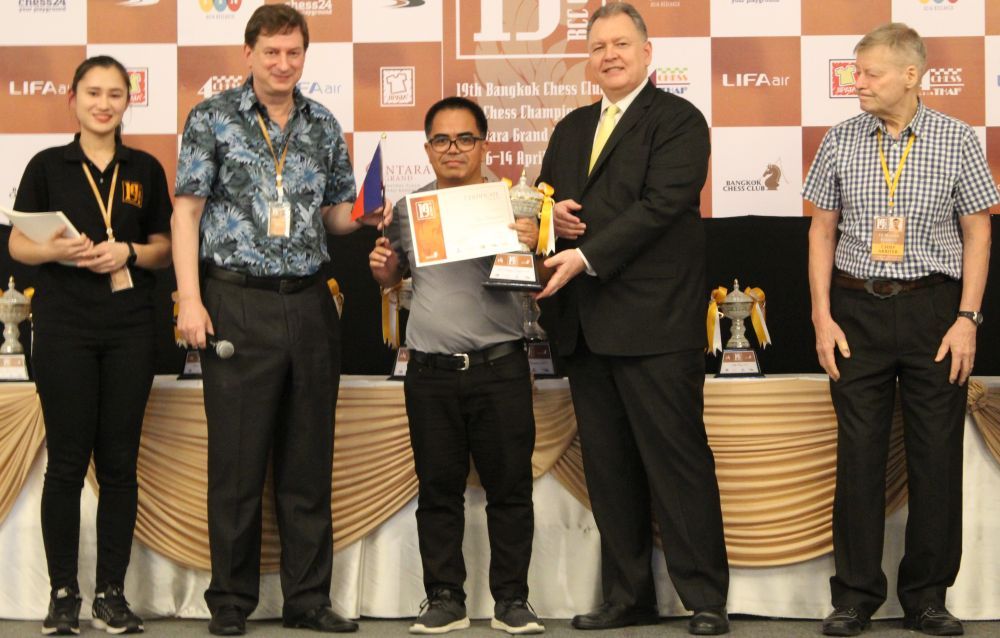 Champion in Challenger - Ric Portugalera of Philippines 6.0/7. He won a beautiful Champion's trophy and 10000 Baht as the prize money got shared between four players who finished at the same point | Photo: Shahid Ahmed 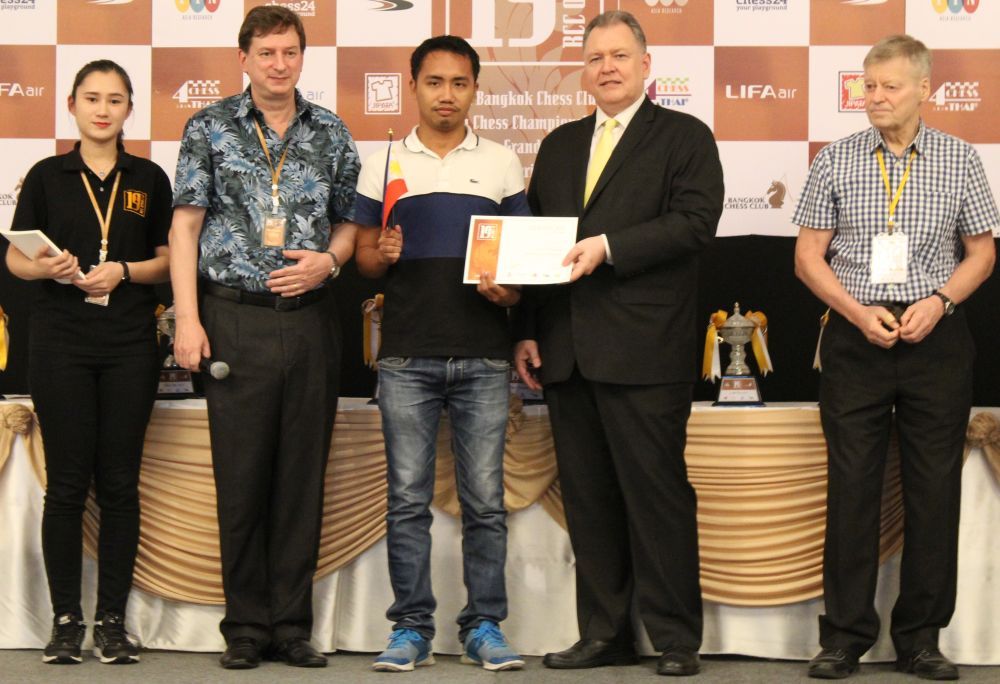 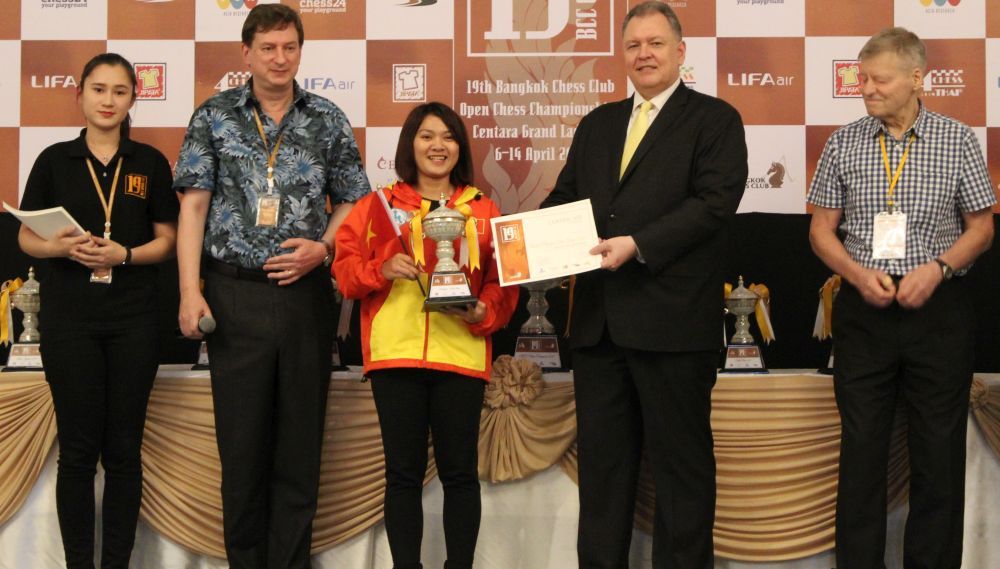 Round 9 results in Challenger