14 players are in the lead at the conclusion of round 3 of 19th Bangkok Chess Club Open 2019. All top seeds won their match with ease and cruised into the lead. Among the Indians, Deep Sengupta, Sriram Jha, Subbaraman Vijayalakshmi, Karthik Venkataraman, Abhijit Kunte and Neelash Saha are among the leaders. Top seed Nigel Short played some beautiful chess to score a win against the budding Filippino talent FM Alekhine Nourie. The Challenger section was pawned off with 100 players from 22 countries. The report contains positions, games and photos from round 3. Photo: Shahid Ahmed

Short is back to winning ways

A day after missing a win, Short showcased another brilliant combination to score a full point. 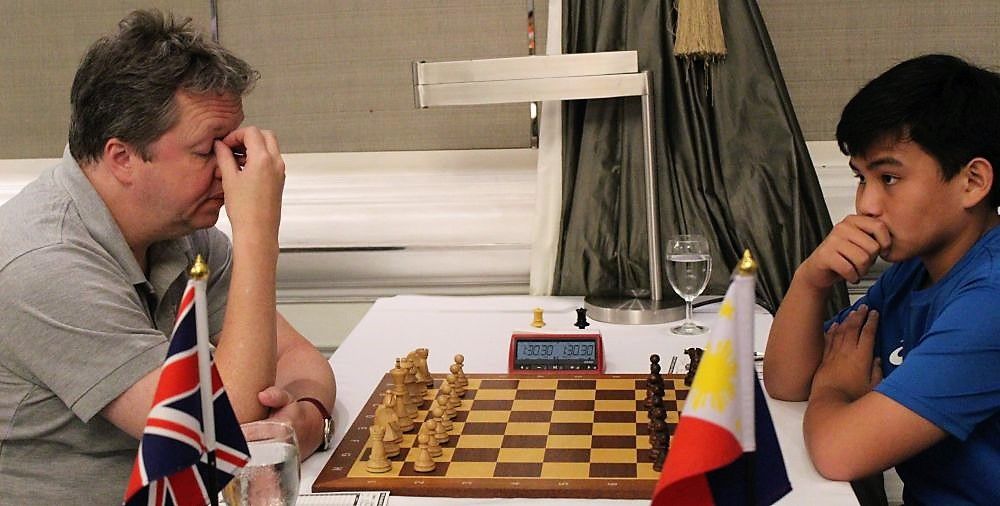 Top seed Nigel Short is back to winning ways in a spectacular fashion | Photo: Shahid Ahmed 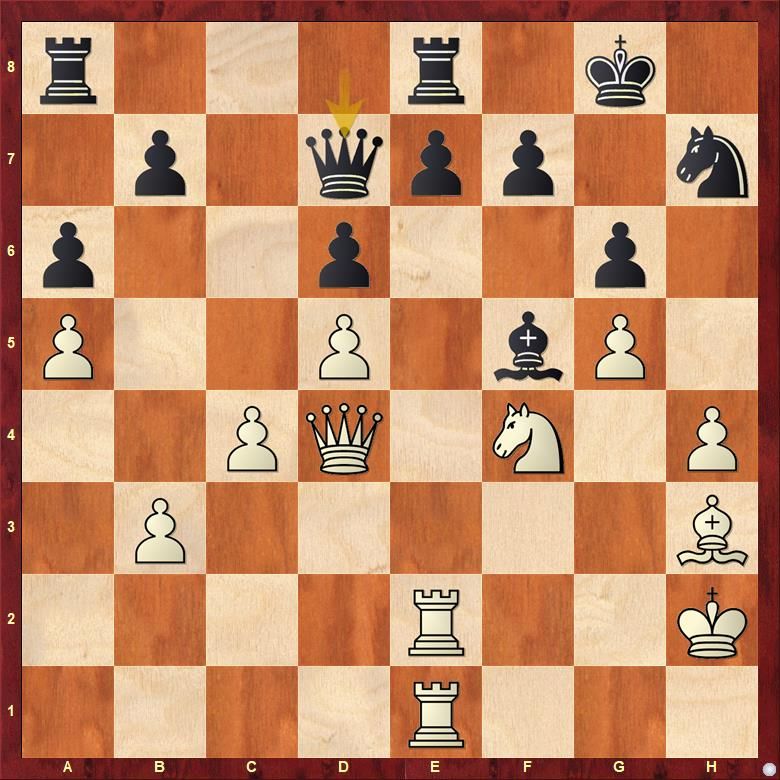 Nourie played 36...Qd7. Find out the correct continuation for White 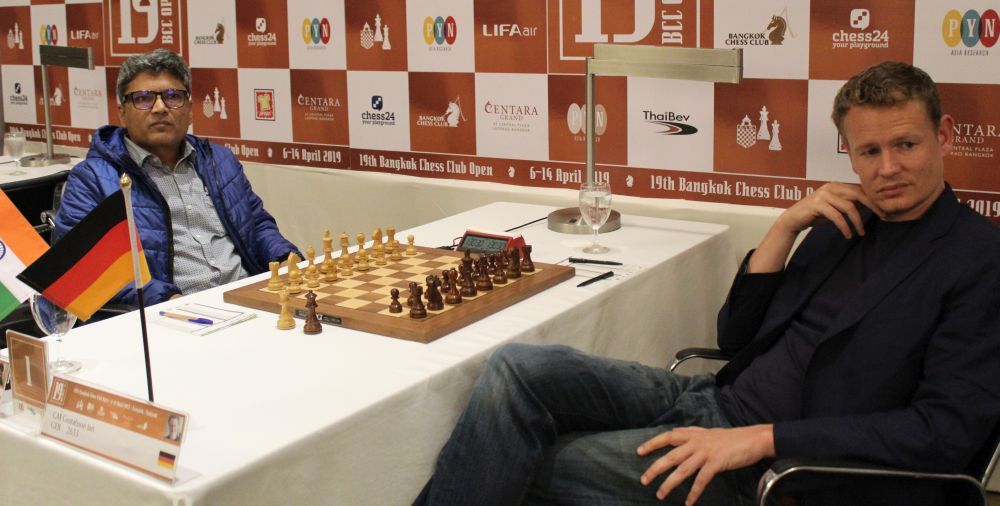 Can you guess what Anup and Jan are looking at? | Photo: Shahid Ahmed

Jan equalized with Black pieces in Symmetrical English opening. However, Anup got a clear advantage in the endgame which he could not capitalize. 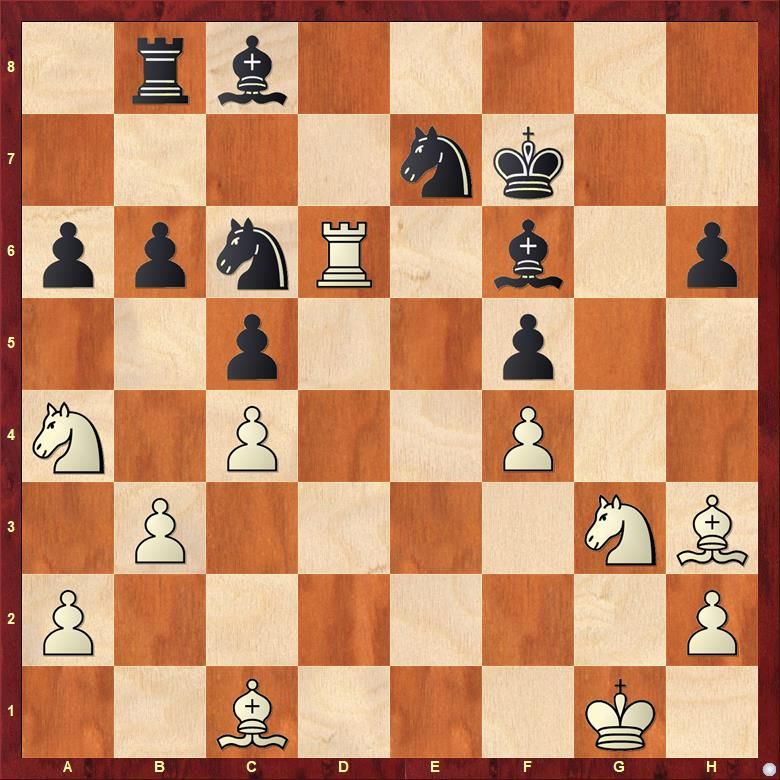 Anup was dominating for the past few moves before Jan played 32...Bf6. It gave Anup a clear advantage. What is the best continuation for White here? 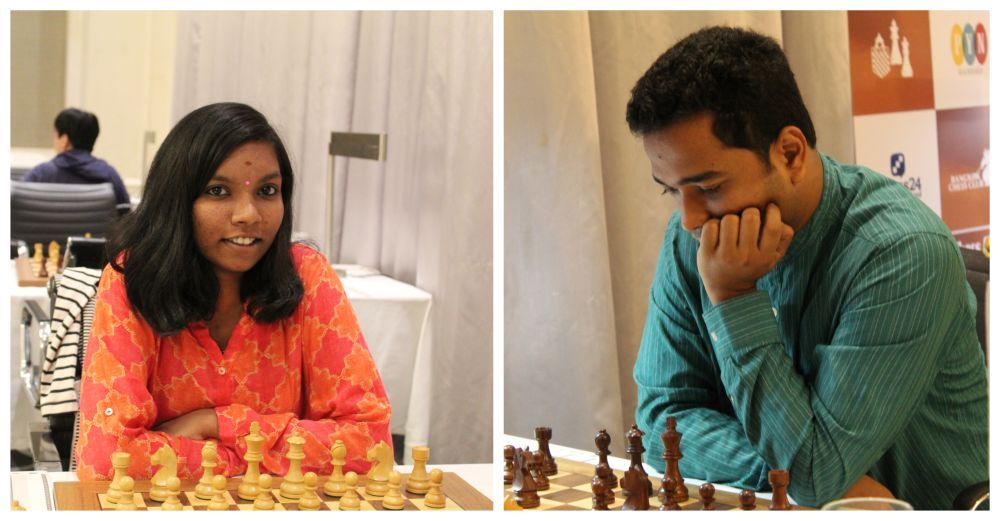 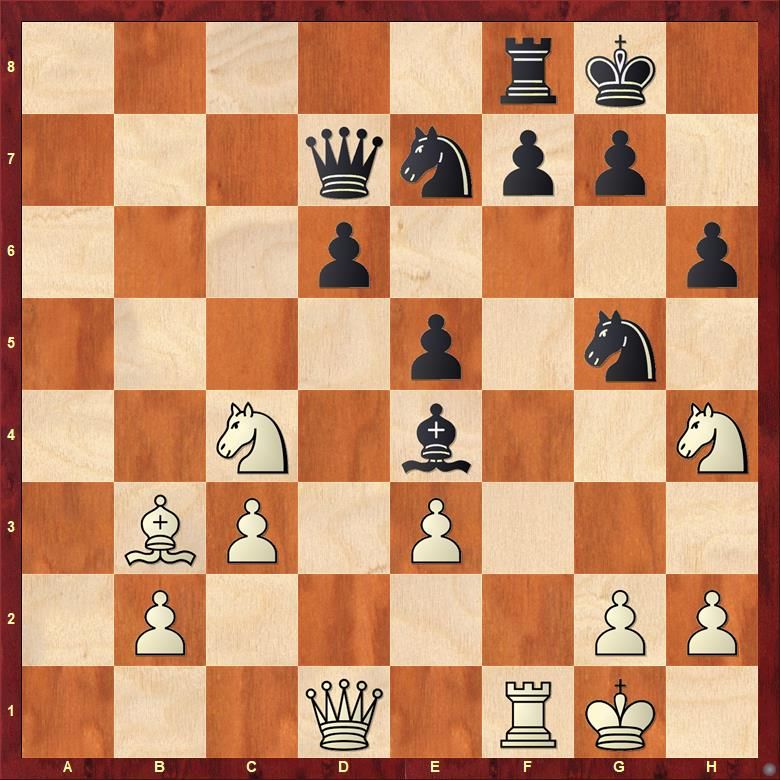 Black's advantage is evident but what is the best move for Black here? 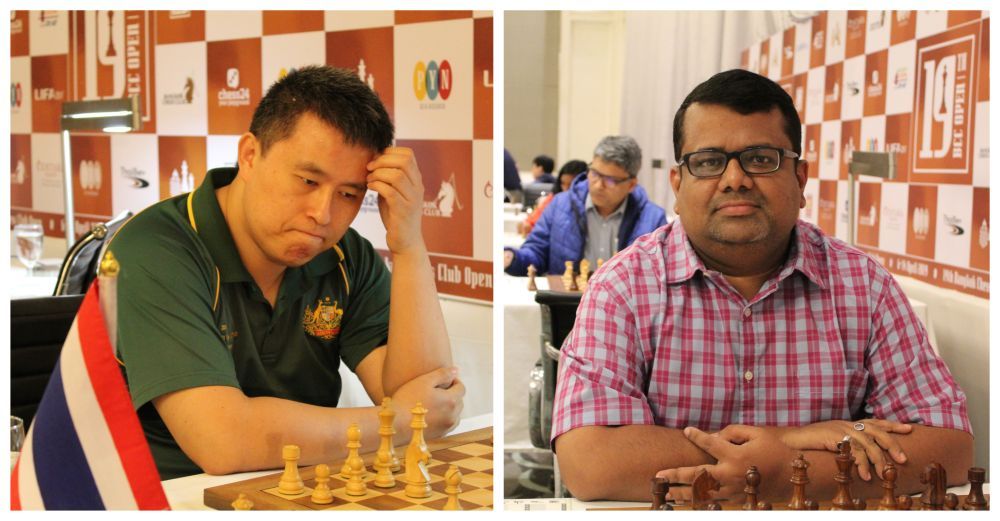 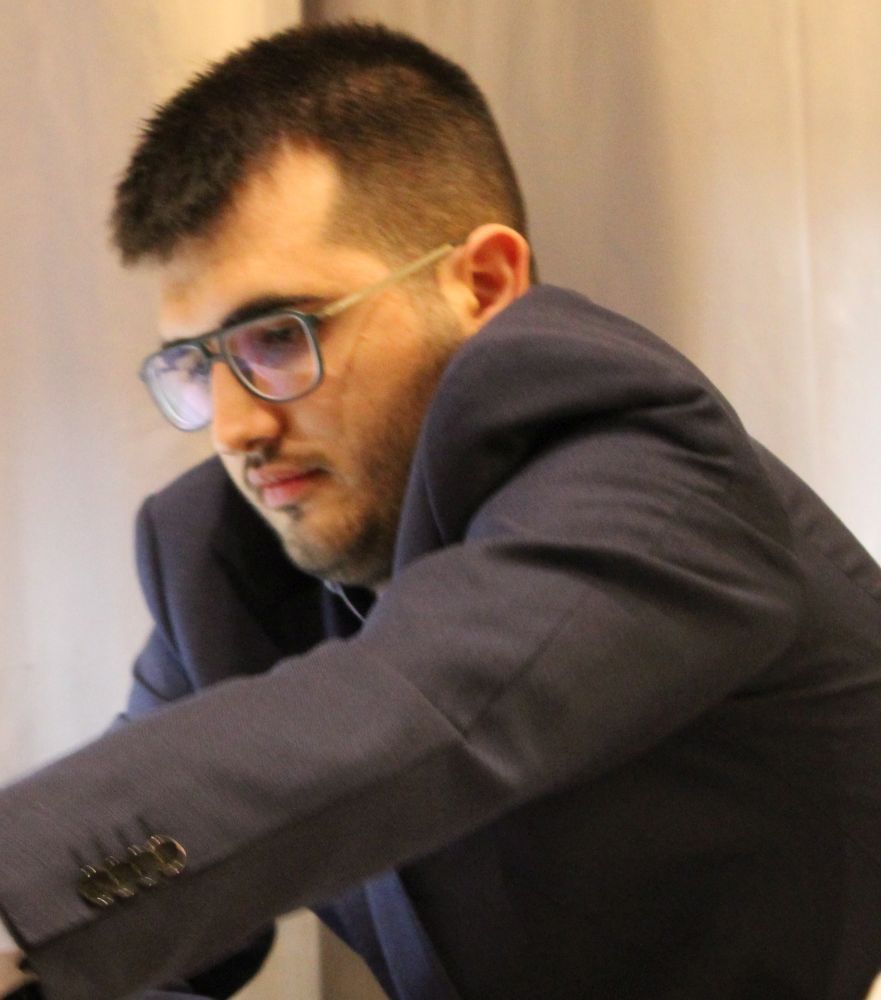 GM Andrea Stella struggled for 31 moves to convert into a victory, after his opponent blundered a piece | Photo: Shahid Ahmed 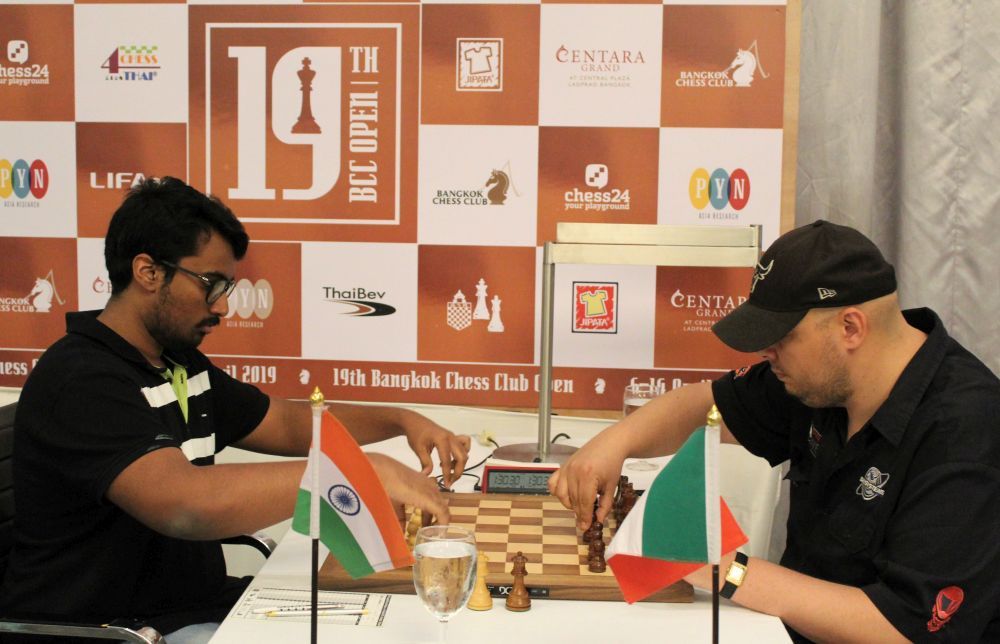 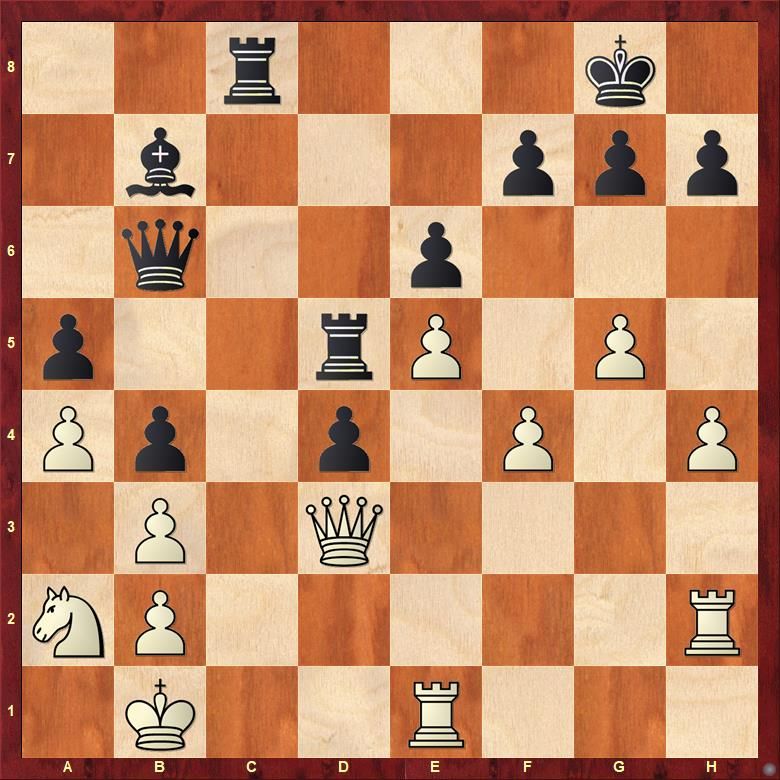 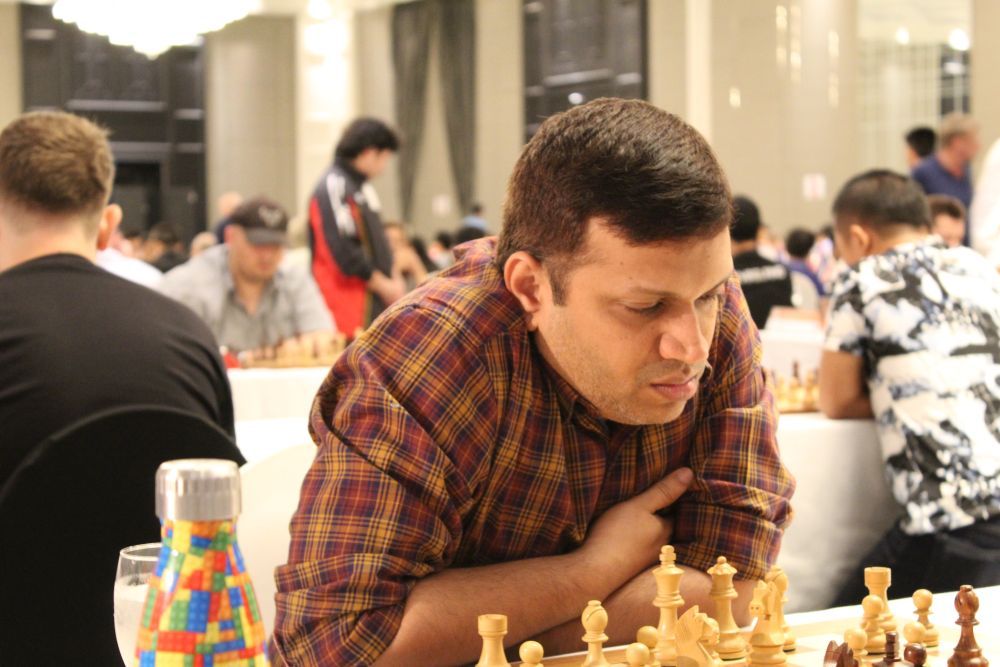 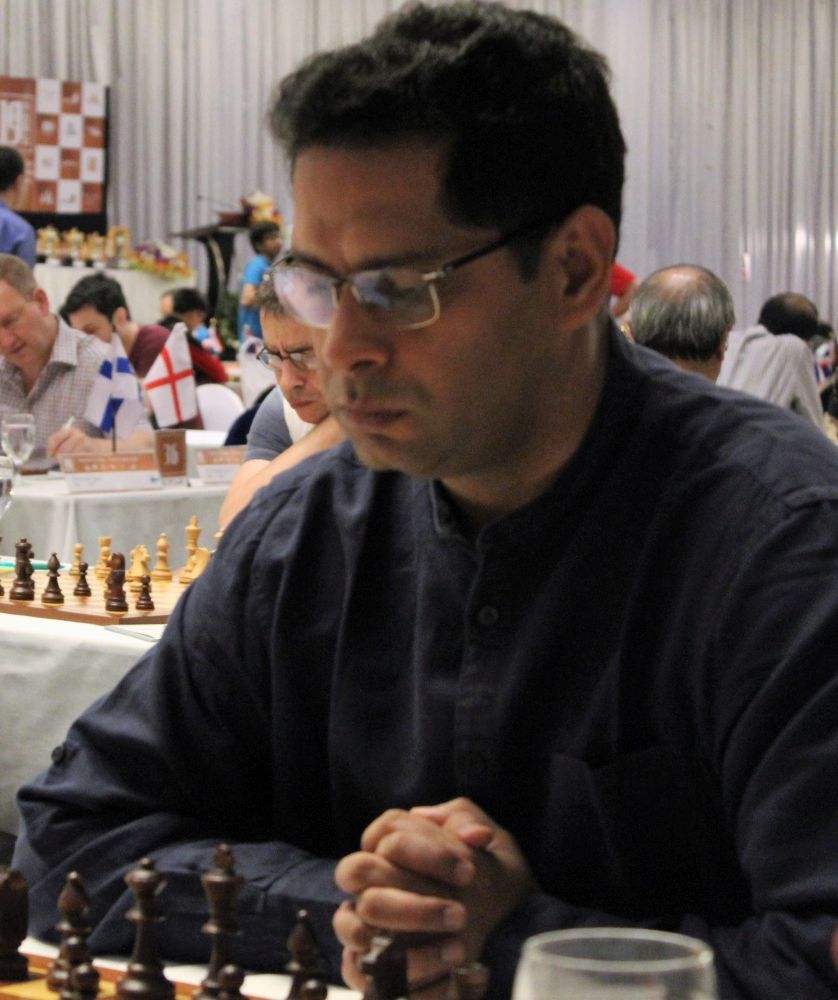 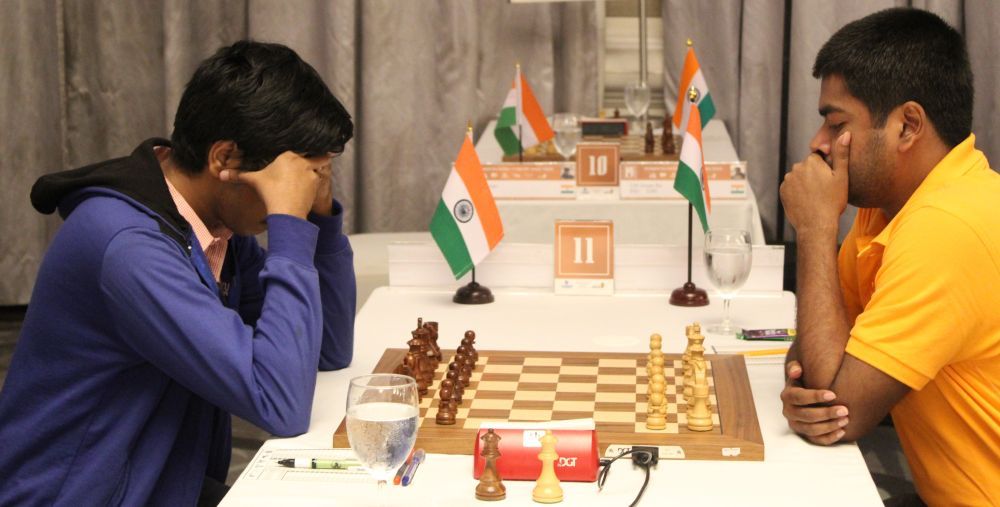 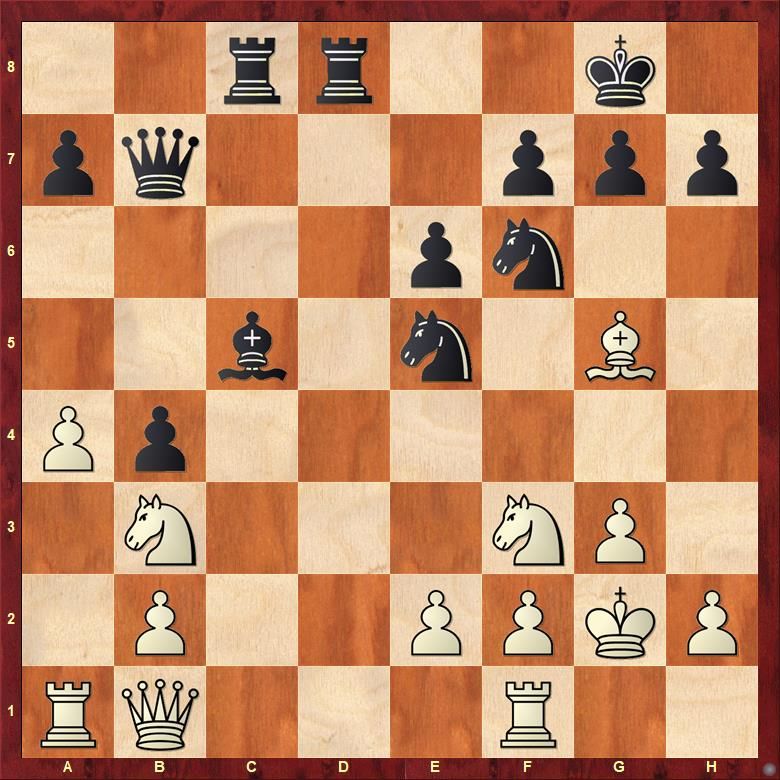 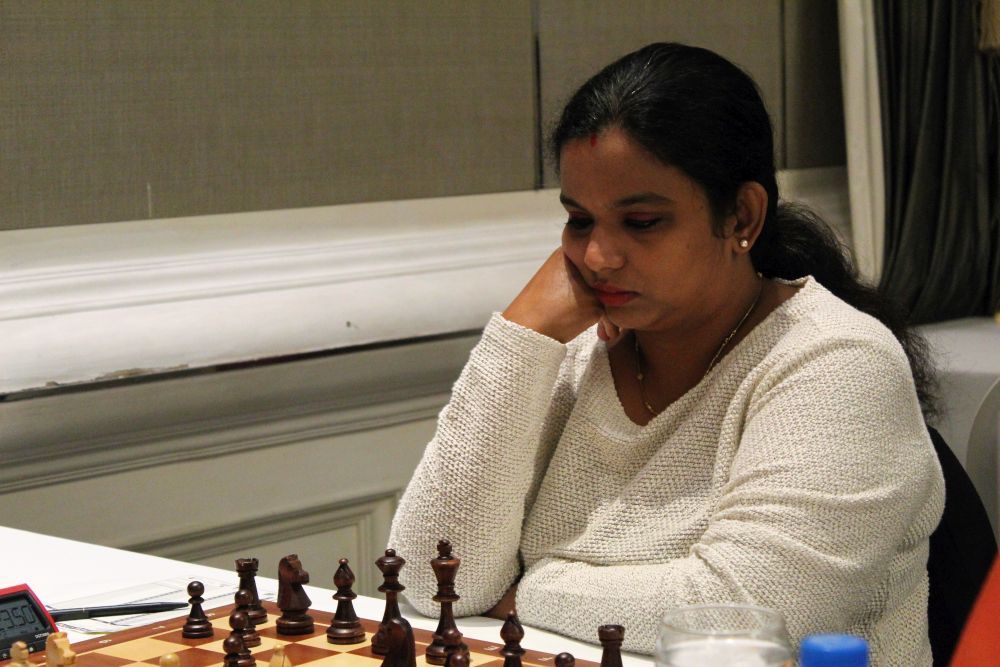