Top seeds tumble in round 2 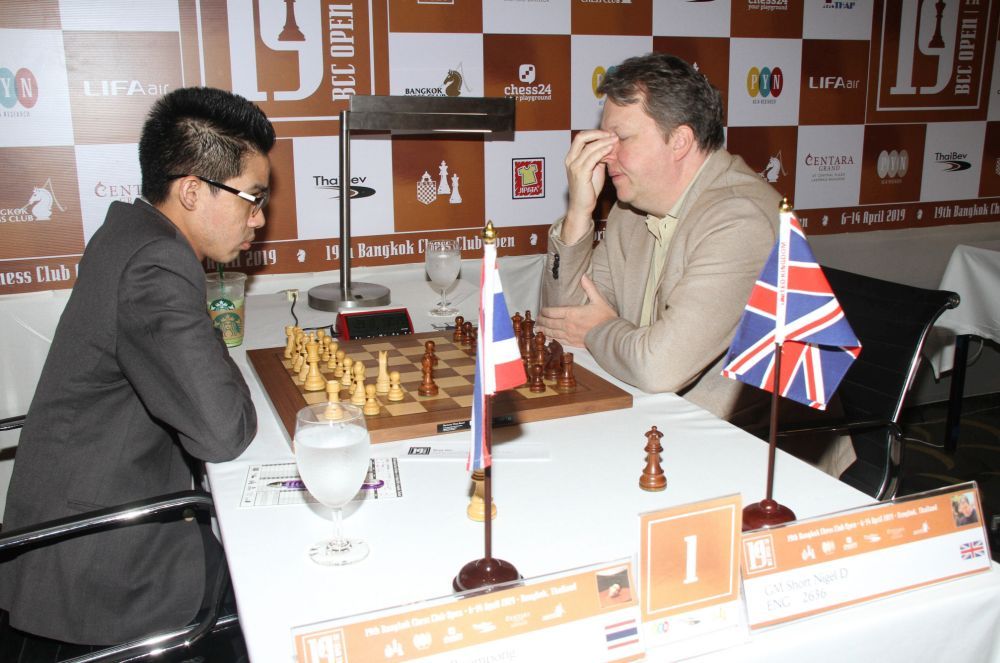 Poompong kept his cool and salvaged a draw after both escaped a loss and missed a win | Photo: Bangkok Chess Club

The game between Poompong and Short was a roller coaster ride, at one point, the legendary GM Nigel Short was completely winning which he missed then his opponent got a winnning chance which he also missed. Both missed them due to time pressure. In the end they had to settle for a threefold repetition draw. 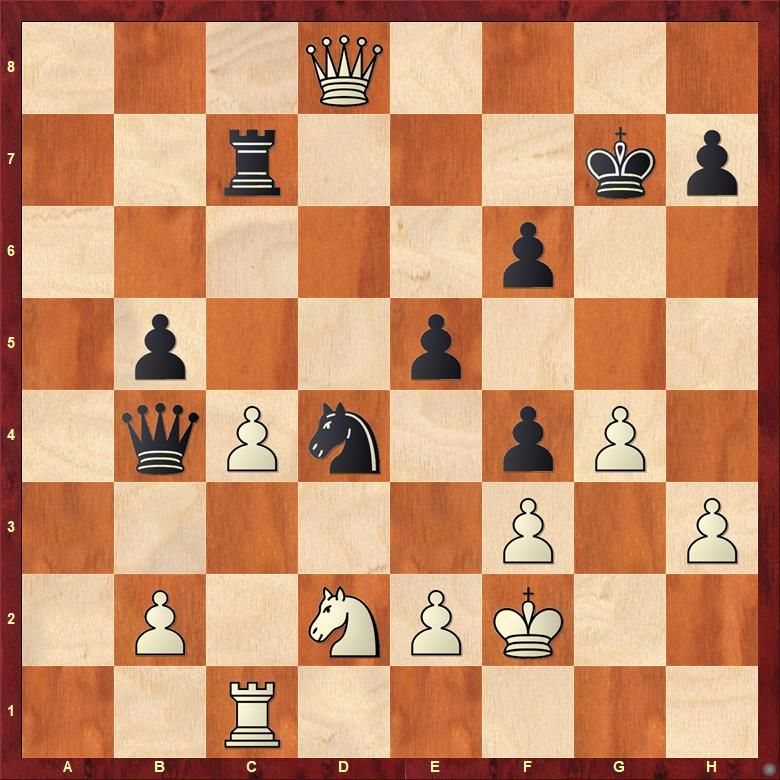 White just played 39.Qd8. What is the best continuation for Black?

After a few moves, Poompong missed a golden opportunity 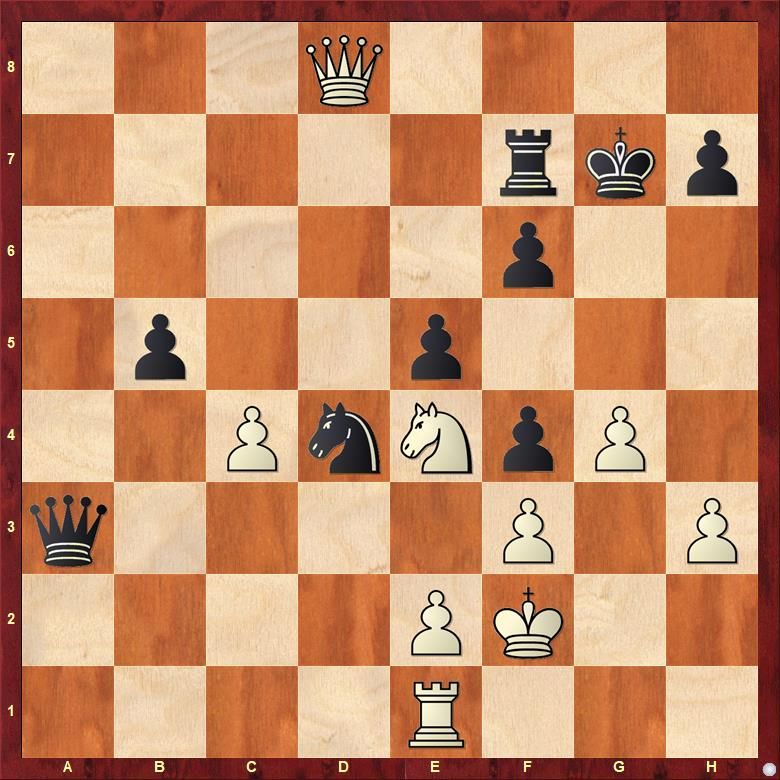 Short just played 41...Qa3 after the first time control got over. White missed an obvious chance. What did he miss?
Poompong talks about the game and more | Video: Shahid Ahmed

Find out the answer here: 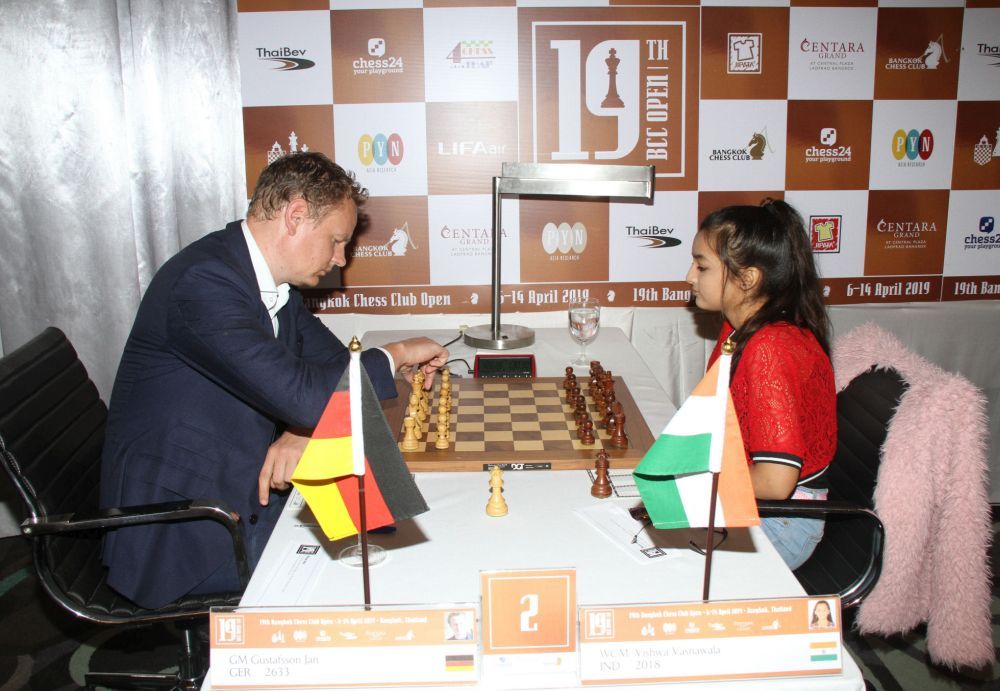 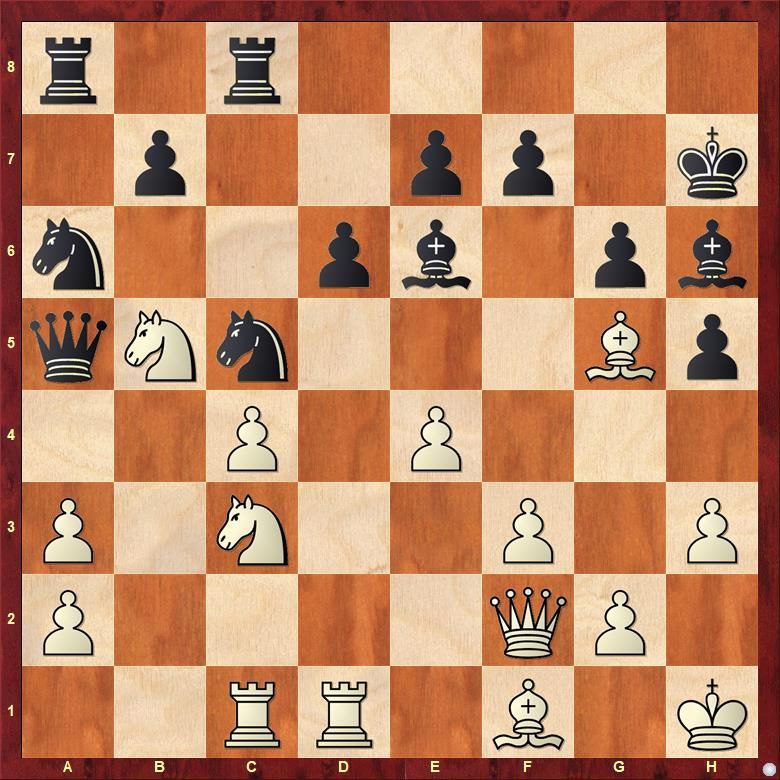 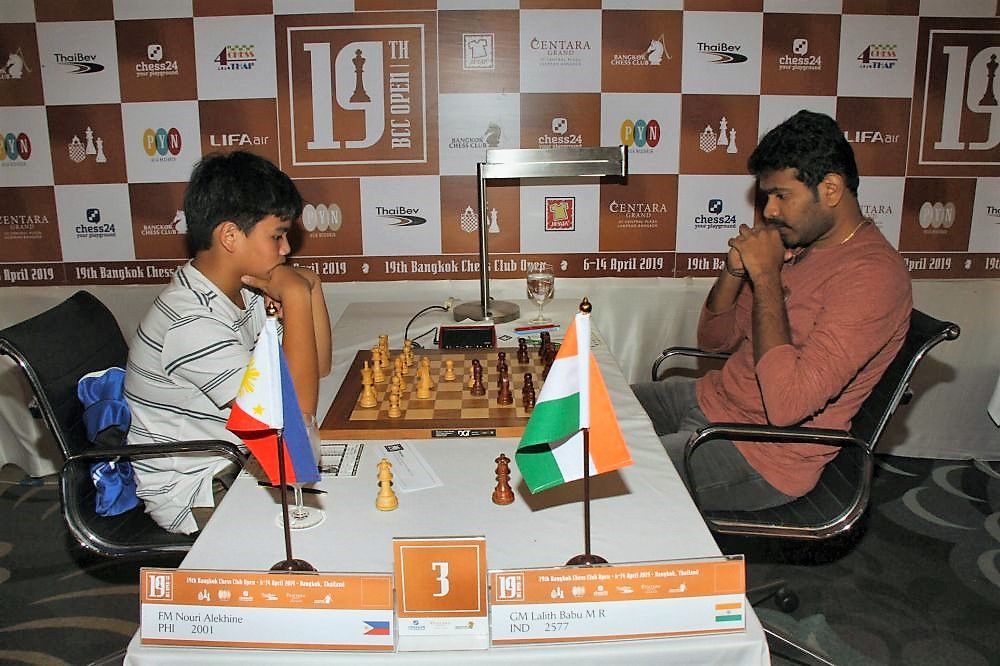 In Caro-Kann Advance variation, Lalith was worse out of the opening. He lost several tempi by moving his Bishop and Knight backwards, but Nouri was unable to capitalize on it. 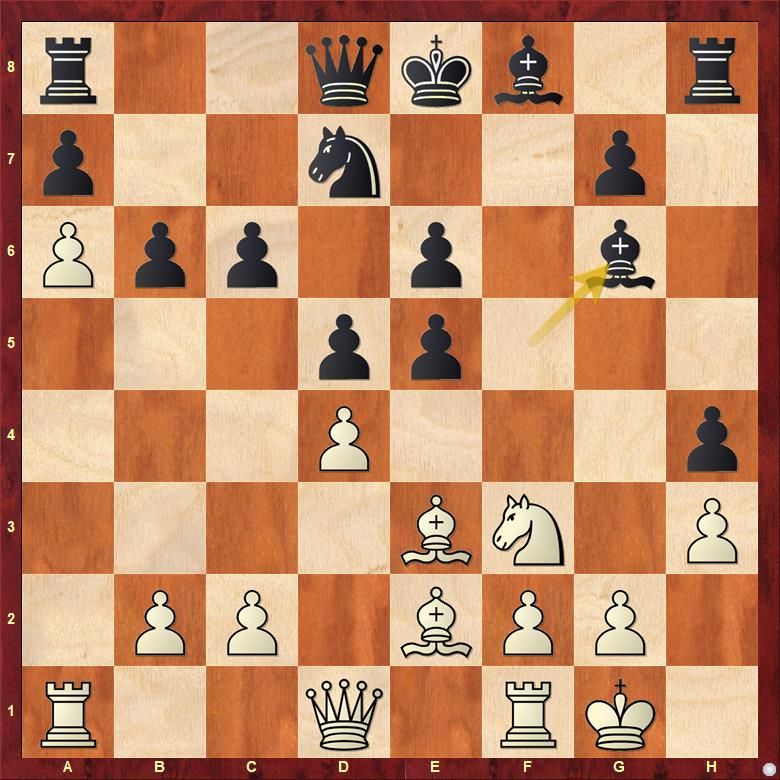 Nouri has a development advantage and Black's King is still lying at the center of the board. How should he use it to his advantage? 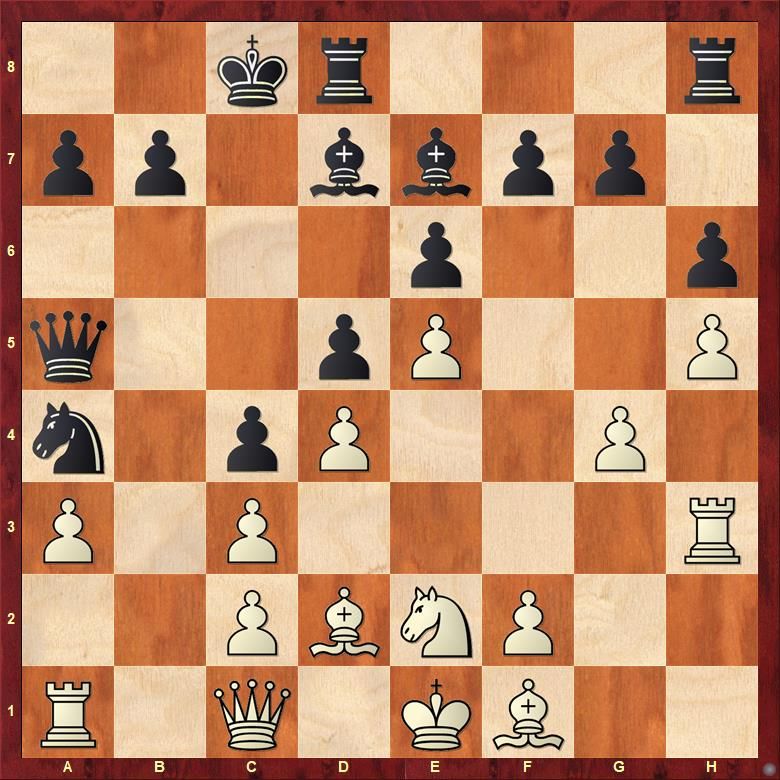 Despite getting an advantageous position out of the opening in Caro-Kann Two Knight's variation, Swapnil failed to capitalize and got into time trouble

IM Lou Yiping of China lost to Mick Tobor of Germany after the former blundered a pawn in an exposed center. 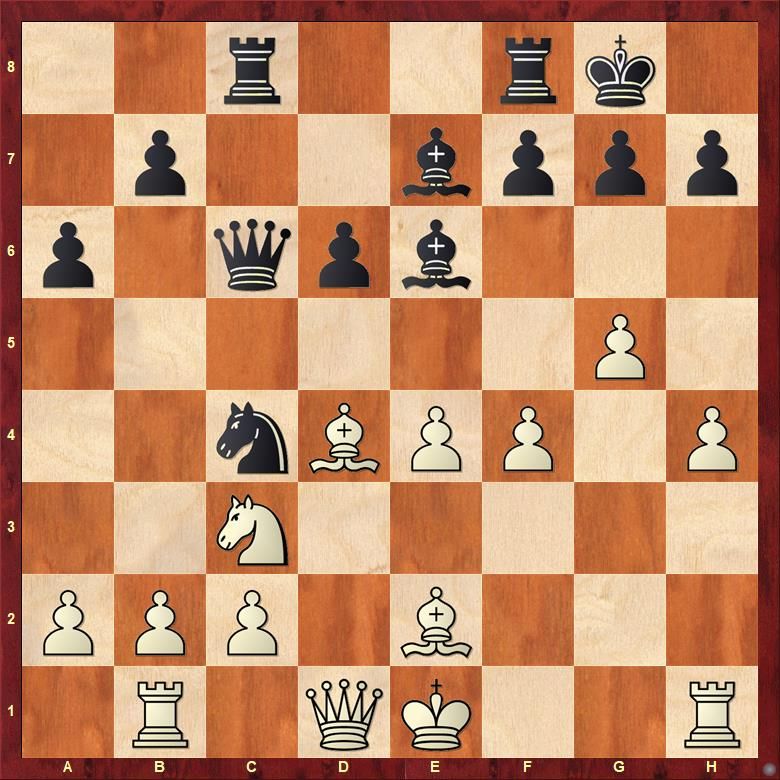 White's King is still in the center. What should you do? 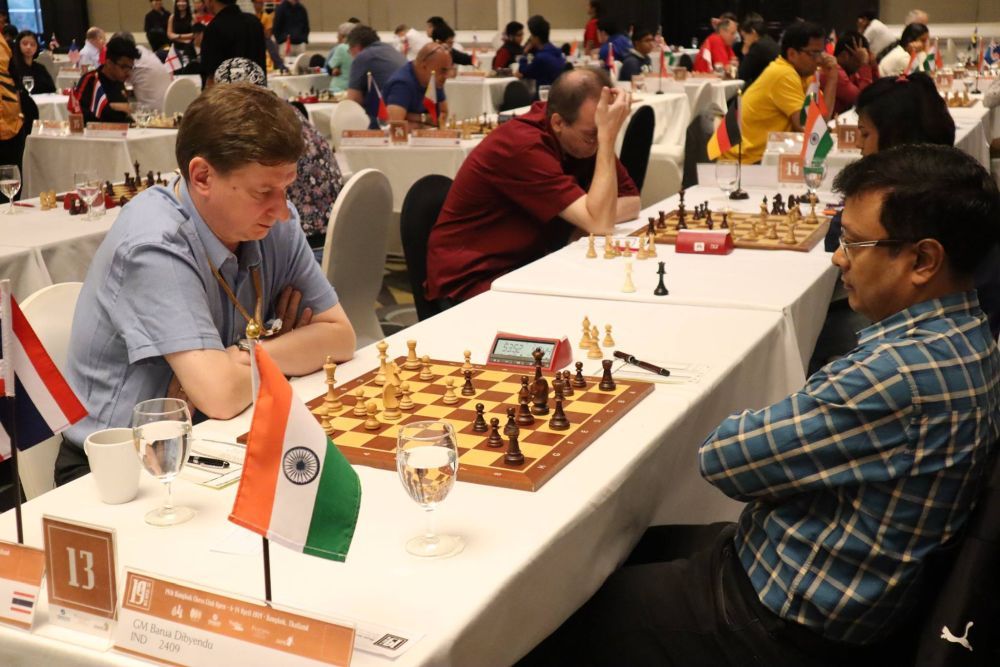 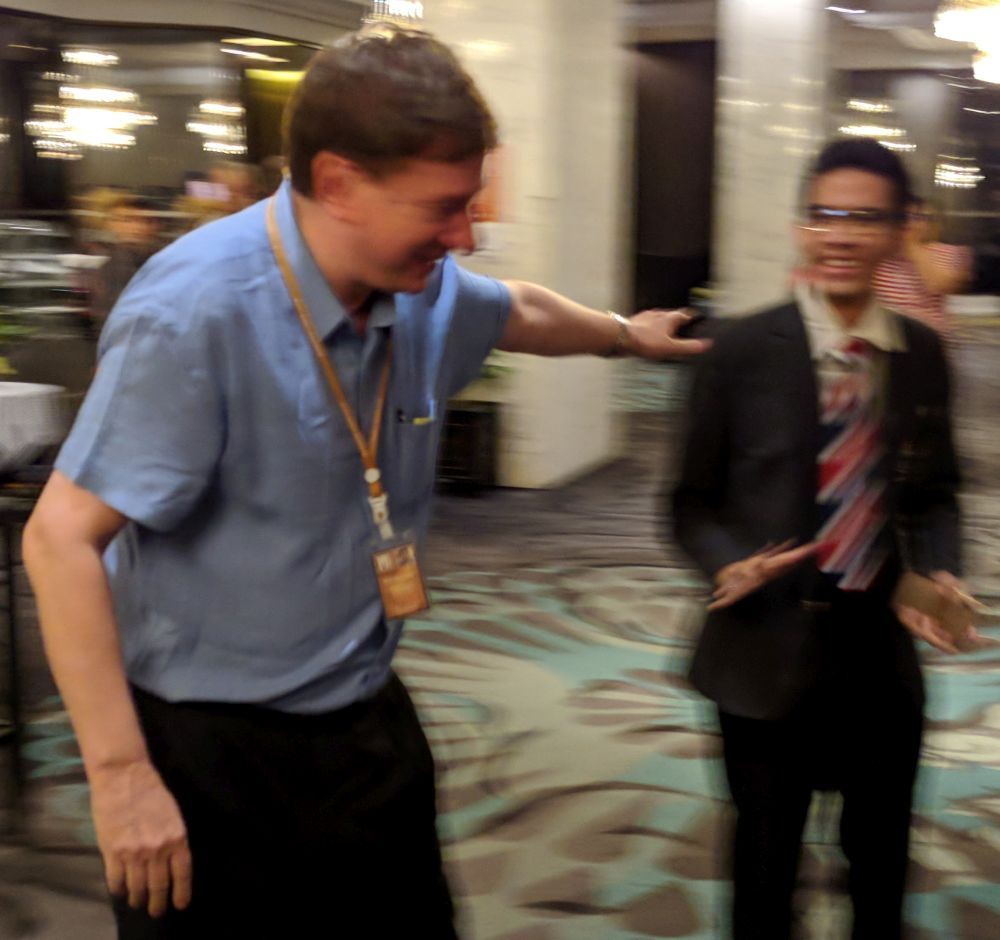 Even with his busy schedule, he doesn't miss the opportunity to congratulate his compatriot for his performance | Photo: Shahid Ahmed
Tournament Organizer Kai Tuorila talks about the game, managing the tournament and playing it in each edition since he started organizing it and more | Video: Shahid Ahmed