The first day of MPL 47th National Women Chess Championship 2022 witnessed a lot of decisive games. In the first round, only one draw took place among top 25 boards and the second round had only decisive games among top 15 boards. 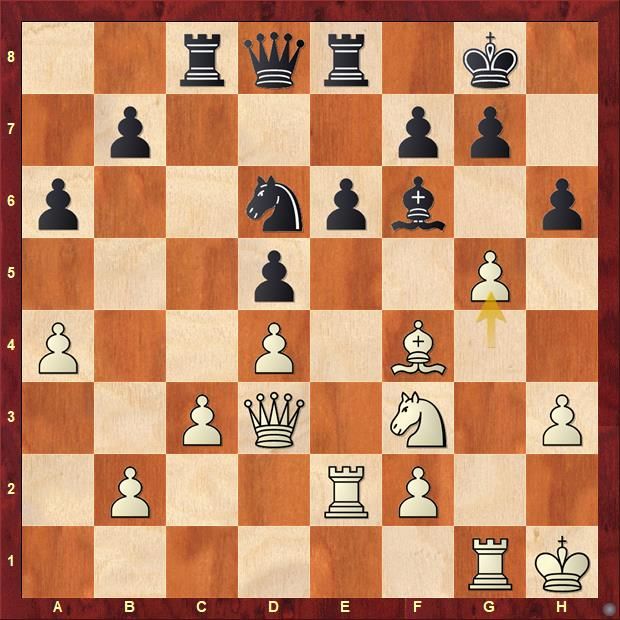 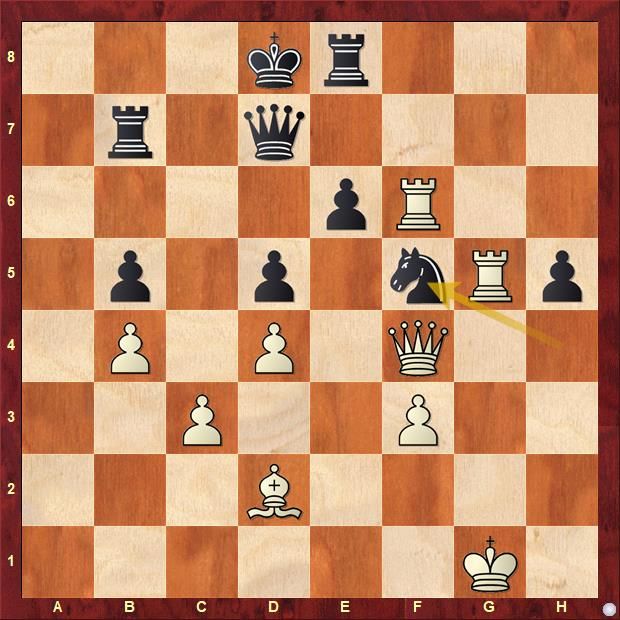 After a lot of back and forth play, White's best opportunity occurred in the above position when 64.Rgxf5 exf5 65.Rd6 was completely winning for her. Instead, 64.Rxh5 was played and after a few inaccuracies, Black gained decisive advantage and went on to win the game. 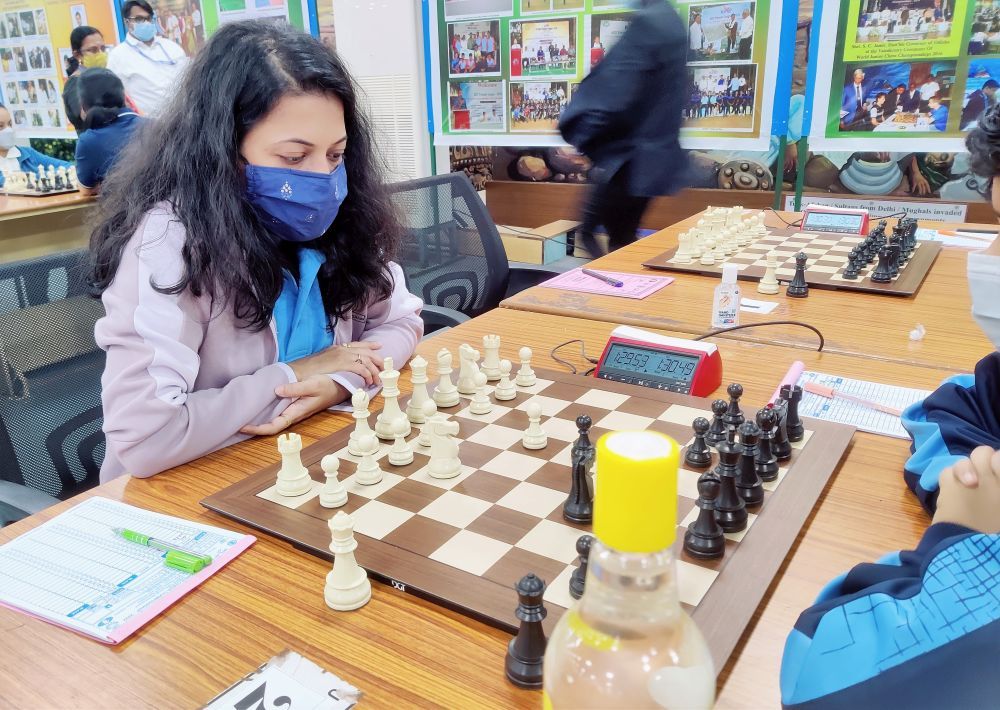 Bhakti Kulkarni did not have the perfect start | Photo: IA Suresh Chandra Sahoo 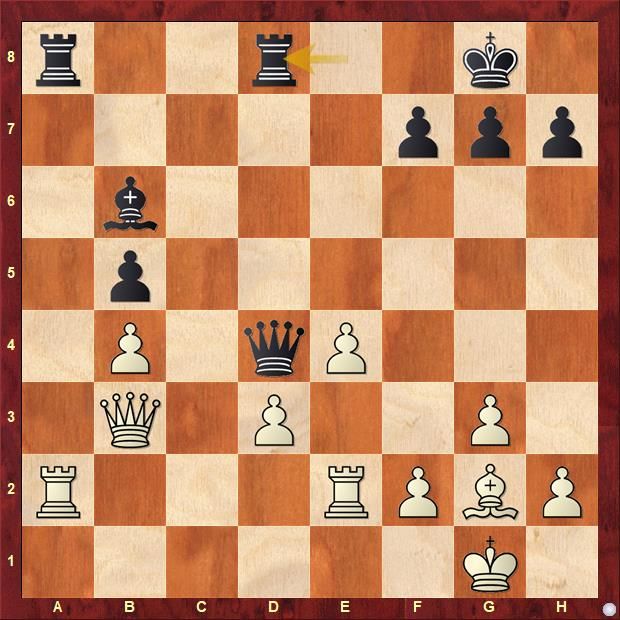 30.e5 followed by e6 would have been devastating for Black. The game continued 30.Bf1 g6 31.Rec2 Rxa2 32.Rxa2 and slowly White's advantage evaporated. The game liquidated into a drawn opposite color bishop endgame. 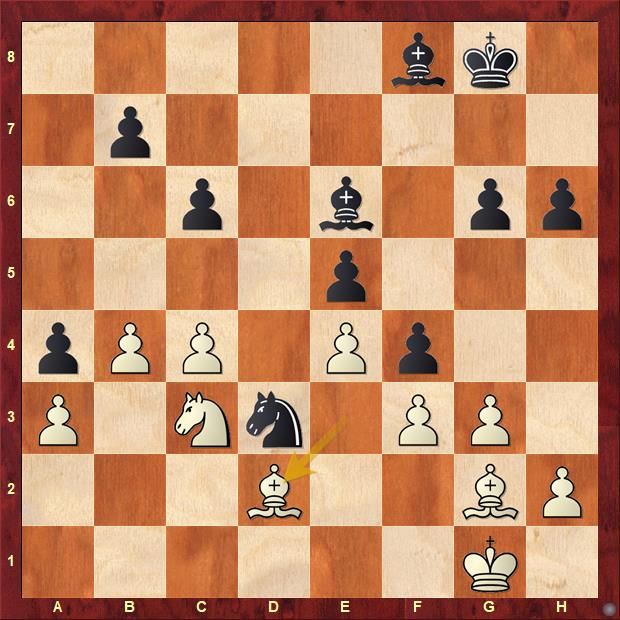 Find out the best continuation for Black after 25.Bd2. 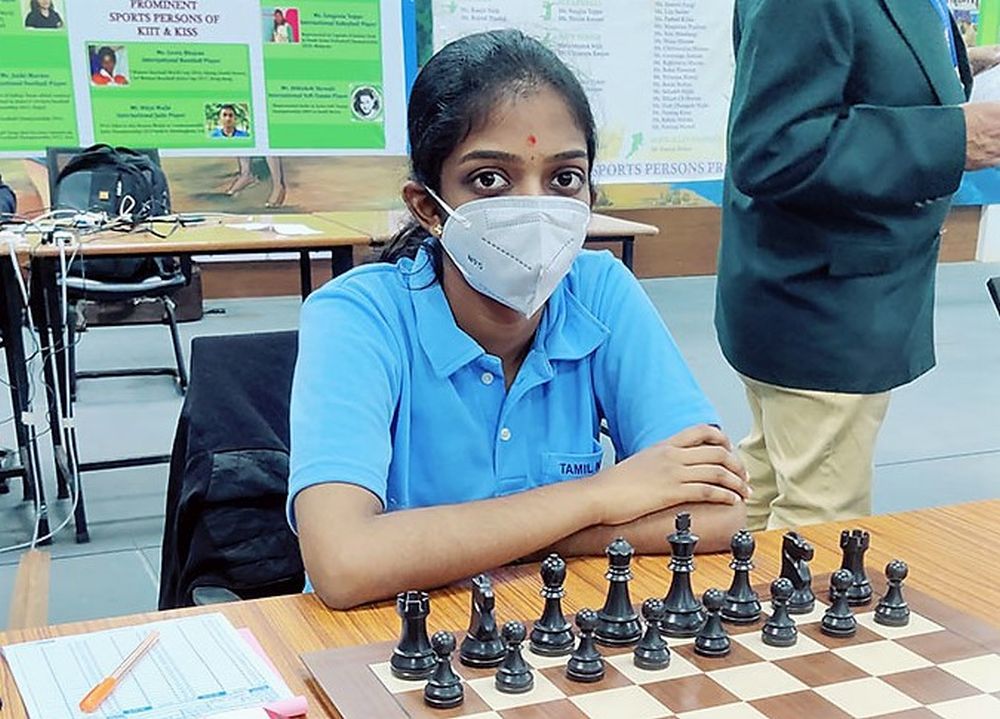 Top seed IM Vaishali R is definitely one of the favorite to win the tournament | Photo: IA Suresh Chandra Sahoo 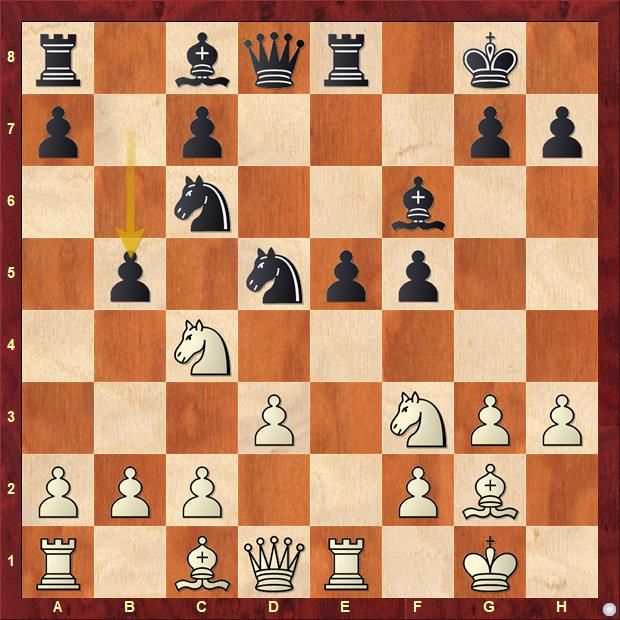 11...b5 is not the best move. Find out how White could have taken advantage of the inaccuracy. 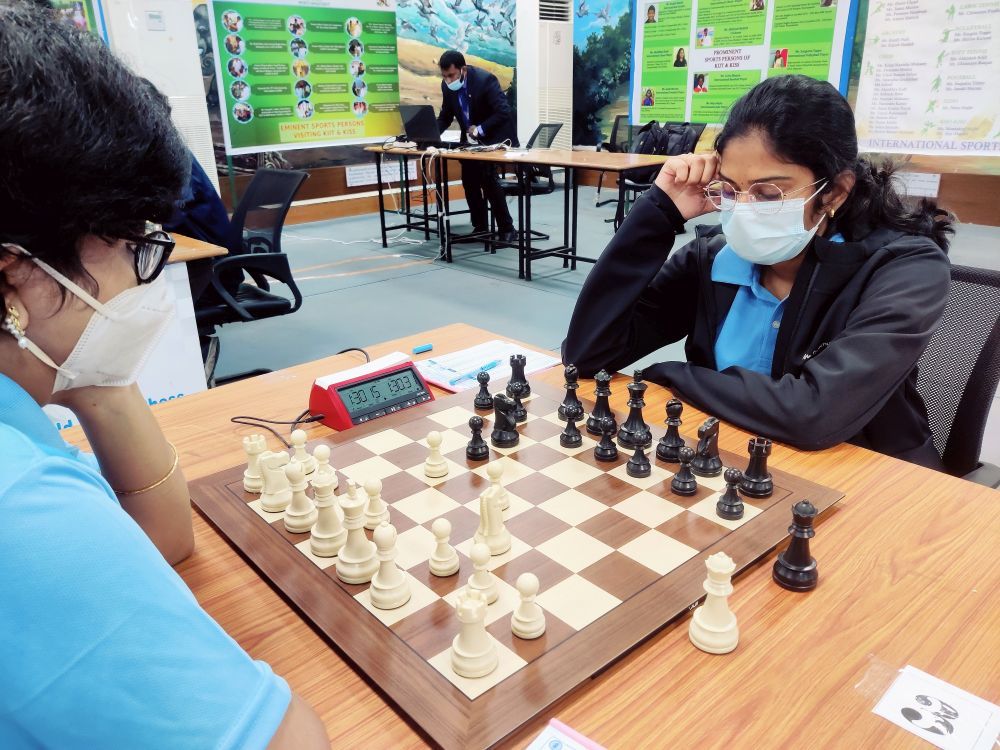 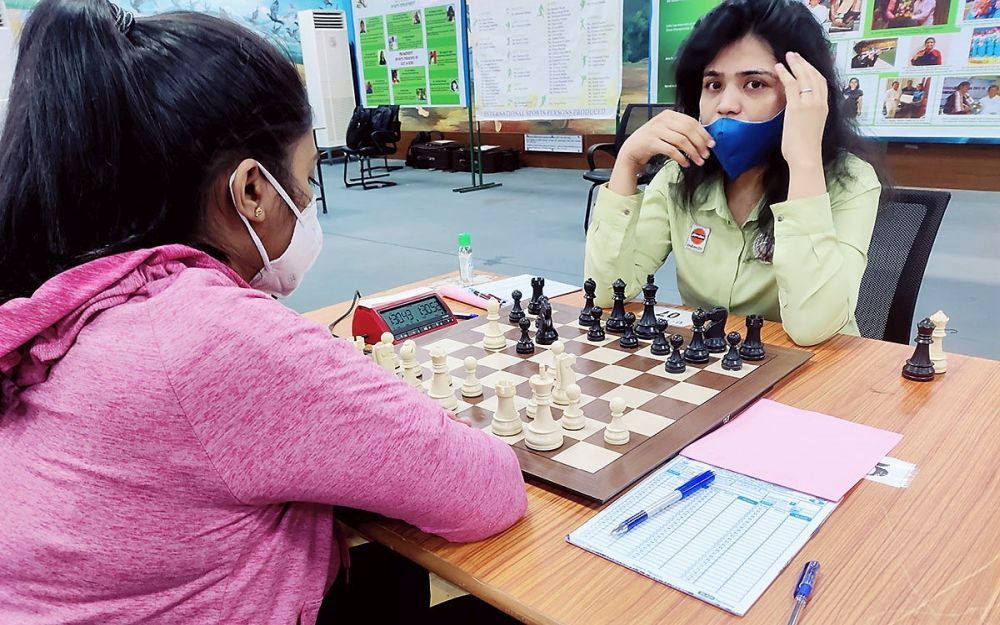 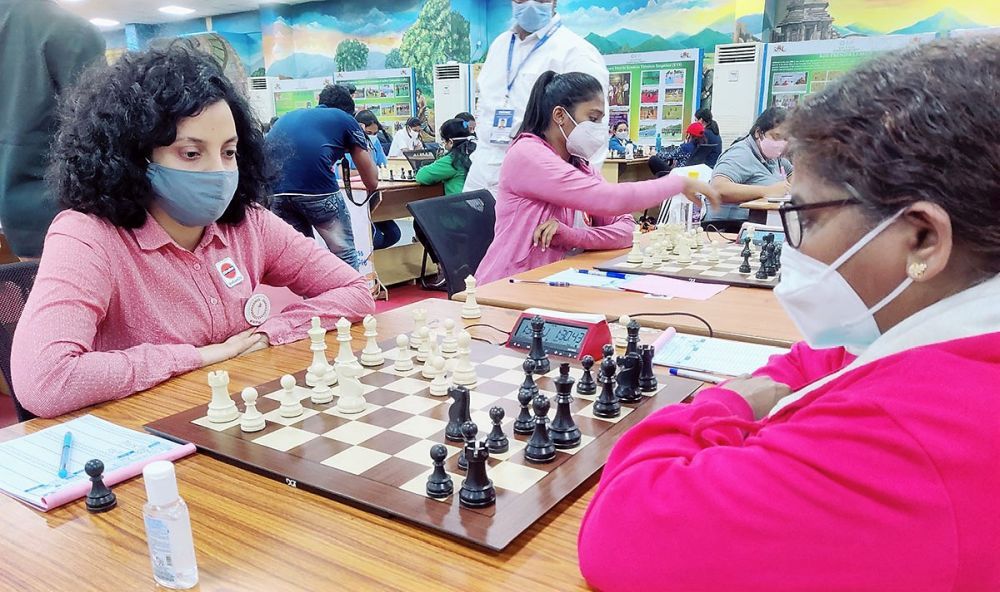 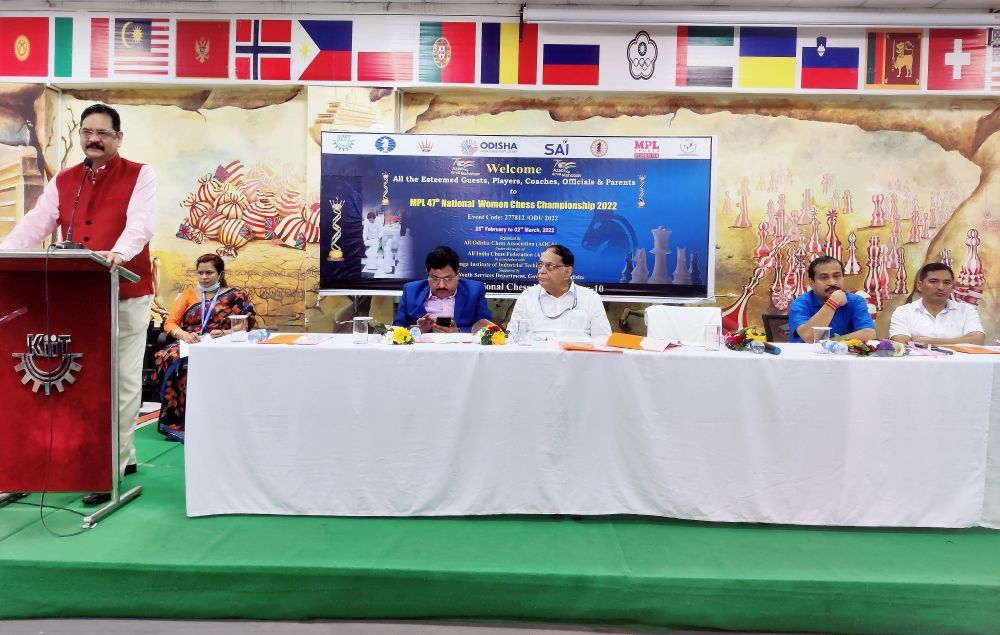 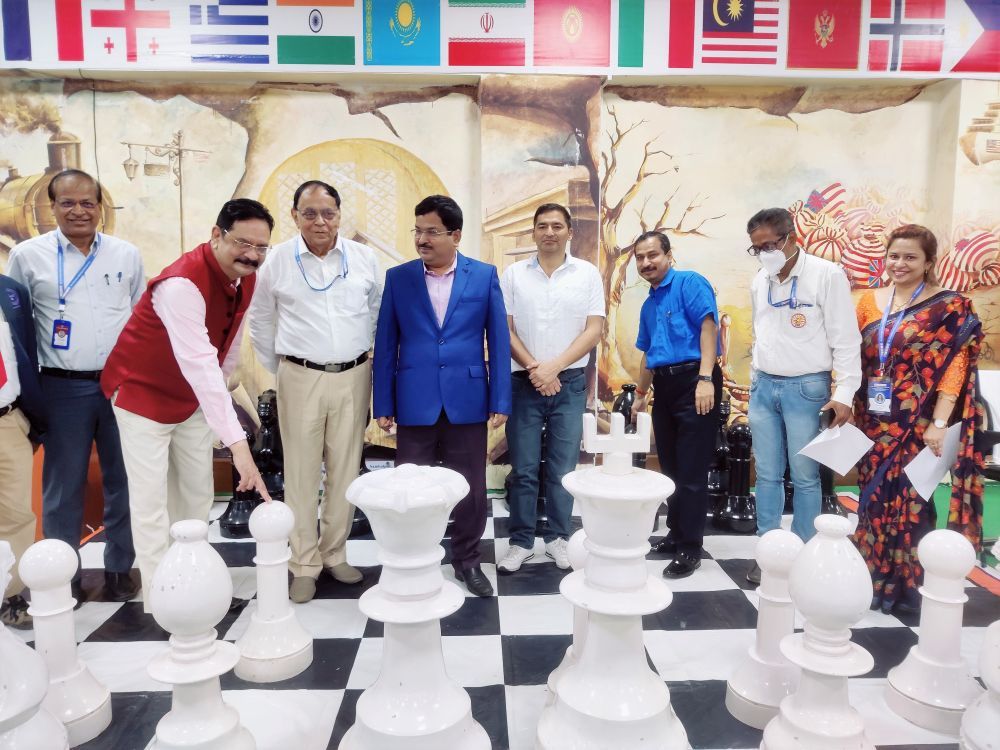 Inaugural moves are being made | Photo: IA Suresh Chandra Sahoo 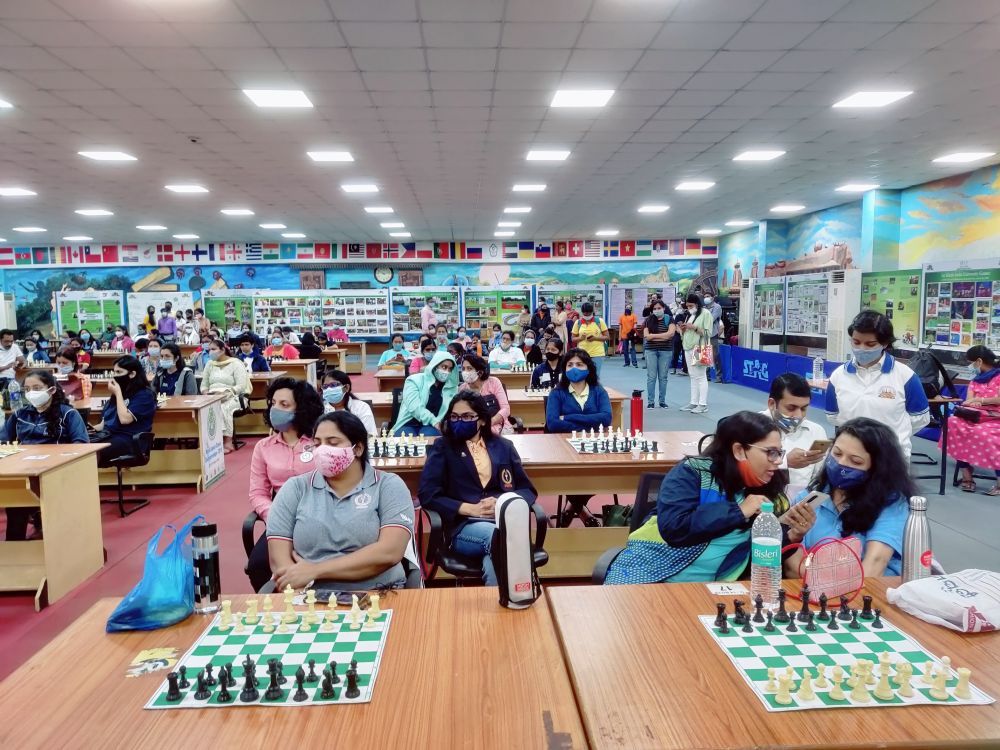 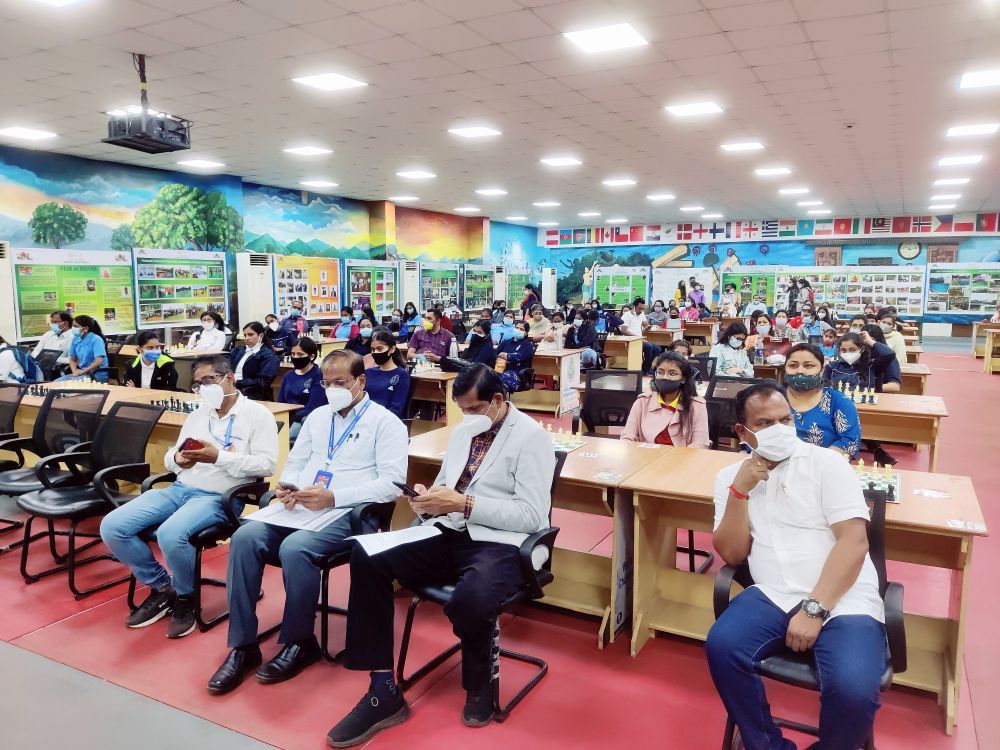