Sakshi in a superb form 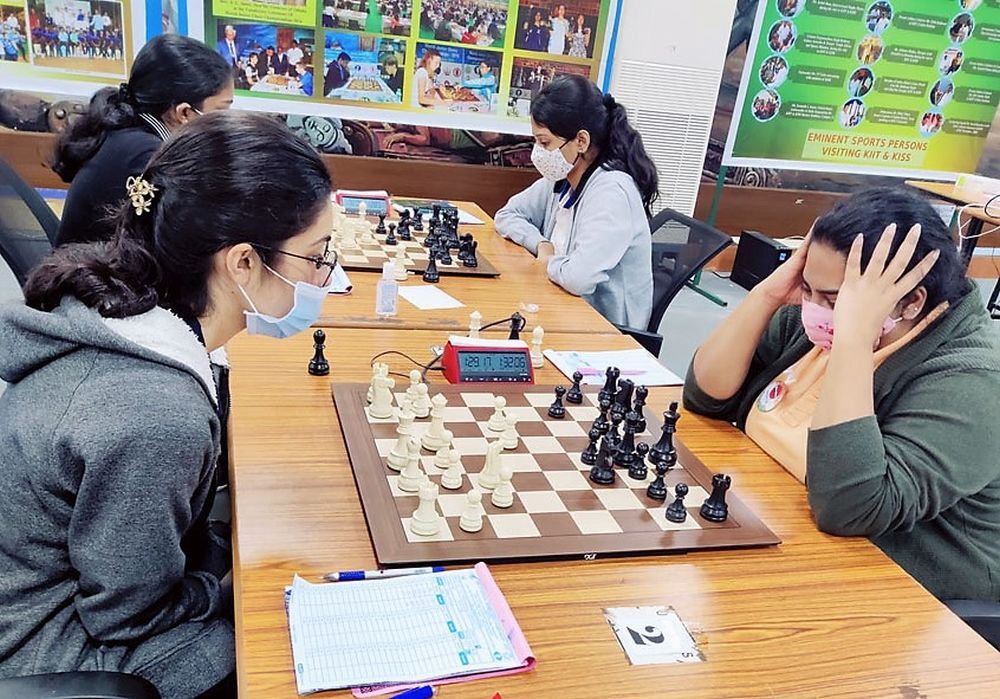 IM Vaishali (TN) made a dubious exchange sacrifice in the endgame against WIM Arpita Mukherjee (WB). 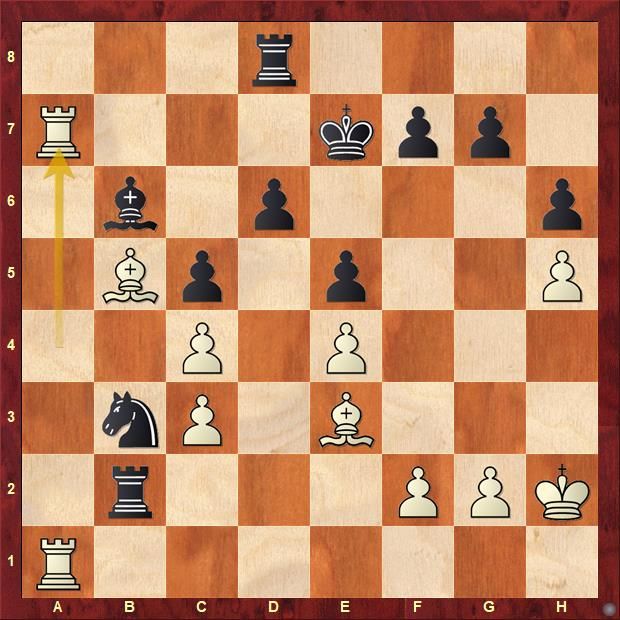 Black had to take it 27...Bxa7 28.Rxa7 Kf8 and the position equalized. Instead, 28...Kf6 would have been interesting for Black. The bishop pair would not have been able to do much even if the king ventured out in the open. 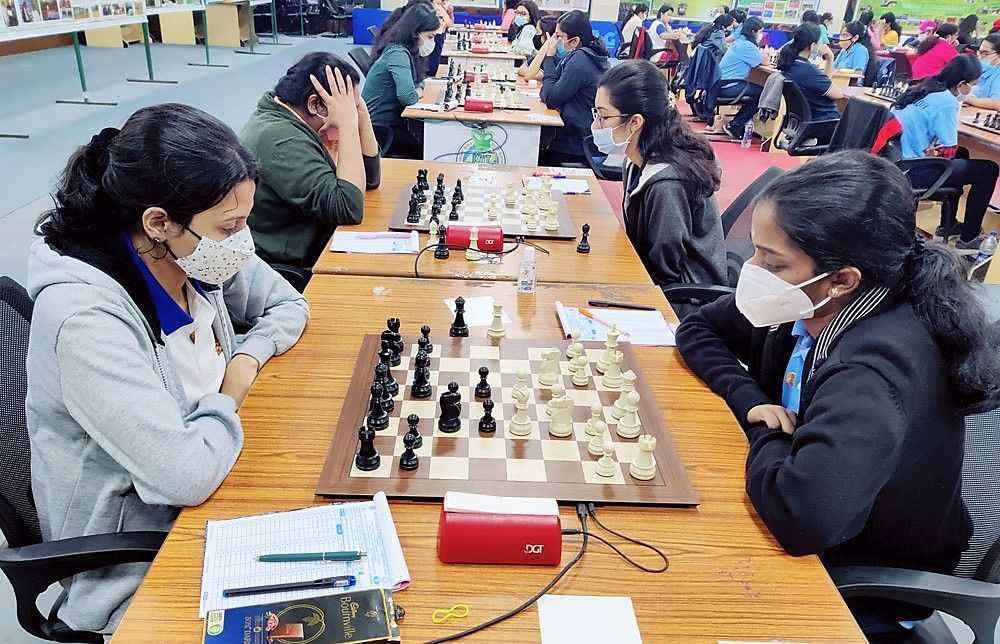 WGM Mary Ann Gomes (PSPB) captured a wrong pawn by declining a rook exchange in the endgame. Her opponent WIM Sakshi Chitlange (MAH) who is in fantastic form, seized her opportunity. 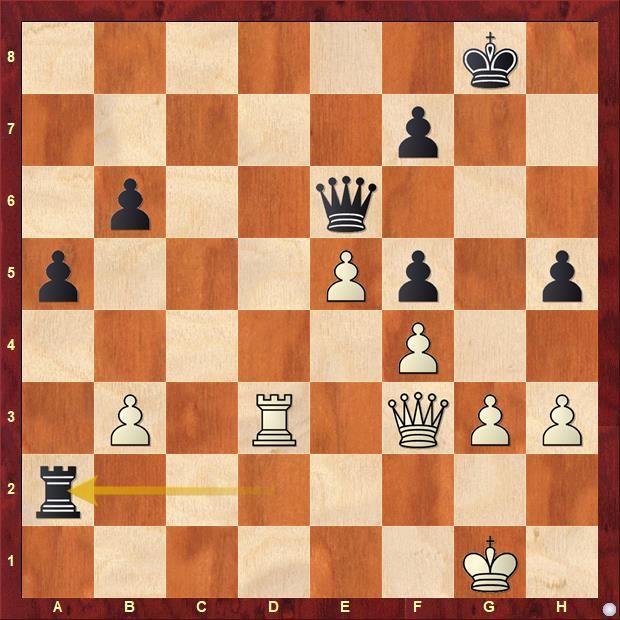 35...Rxd3 36.Qxd3 Qc8 and Black remains fine. However, 35...Rxa2 allows White to exploit Black's back rank weakness 36.Rd8+ Kg7 37.Qa8 and it's all over. Black cannot do much except give a couple of checks in the first two ranks. The king can eventually find a shelter from checks at c3. 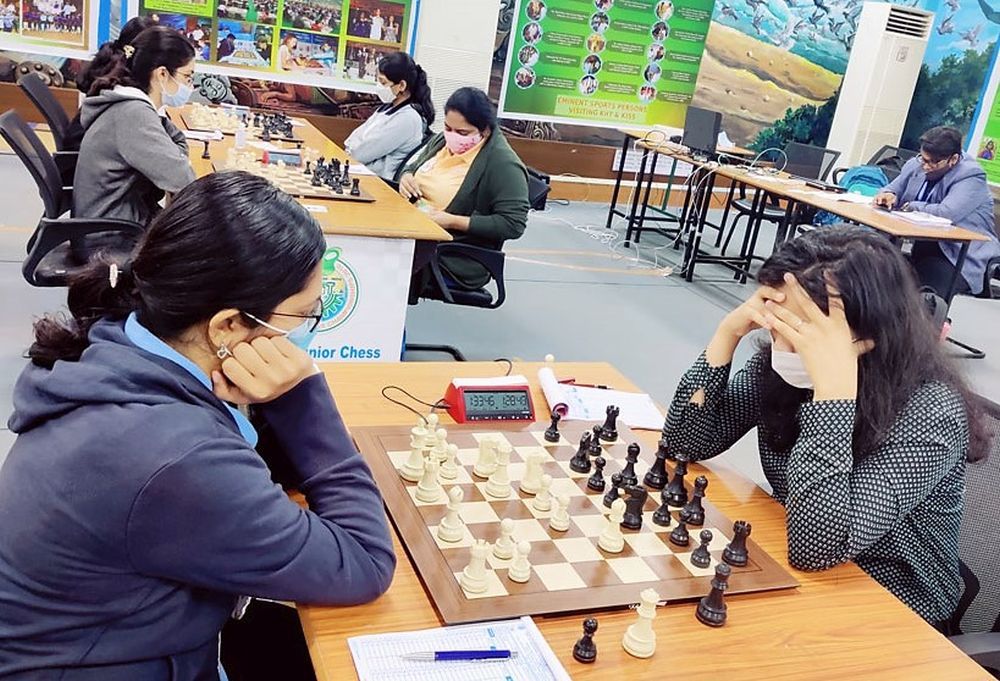 The solid Petroff's Defence did not work out for WIM Priyanka Nutakki (AP). The latter incorrectly decided to exchange a pawn, which cost her one. 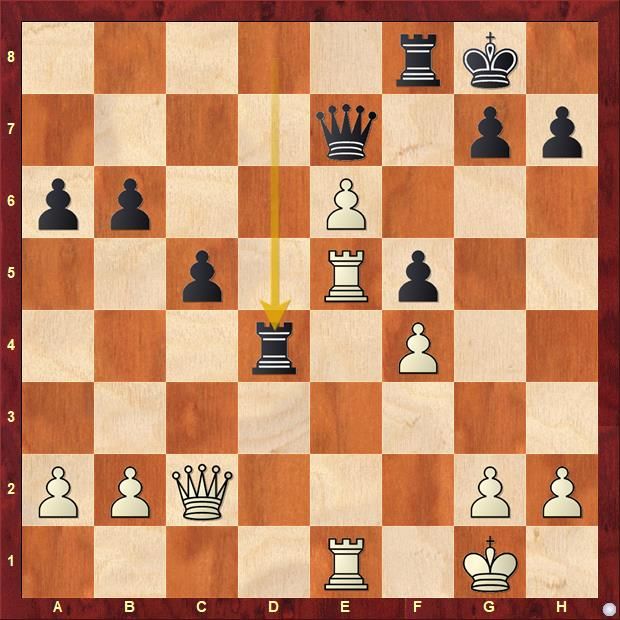 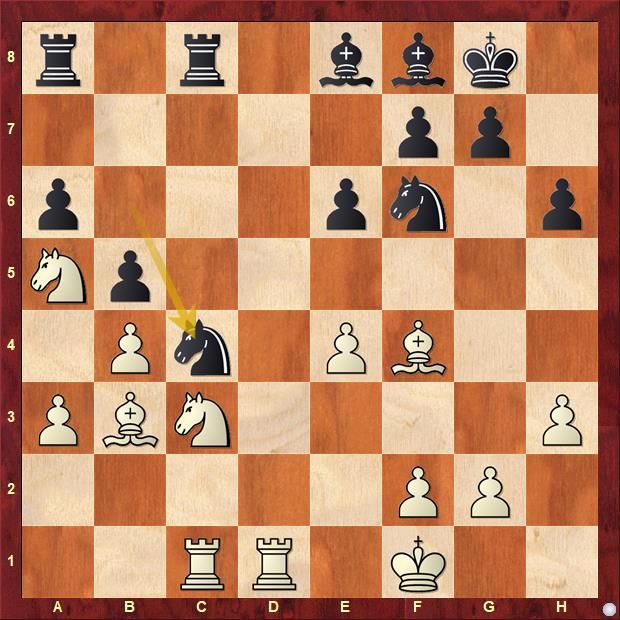 24...Na4 would have been fine for Black, however 24...Nc4 is not. Find out the minute difference between them. 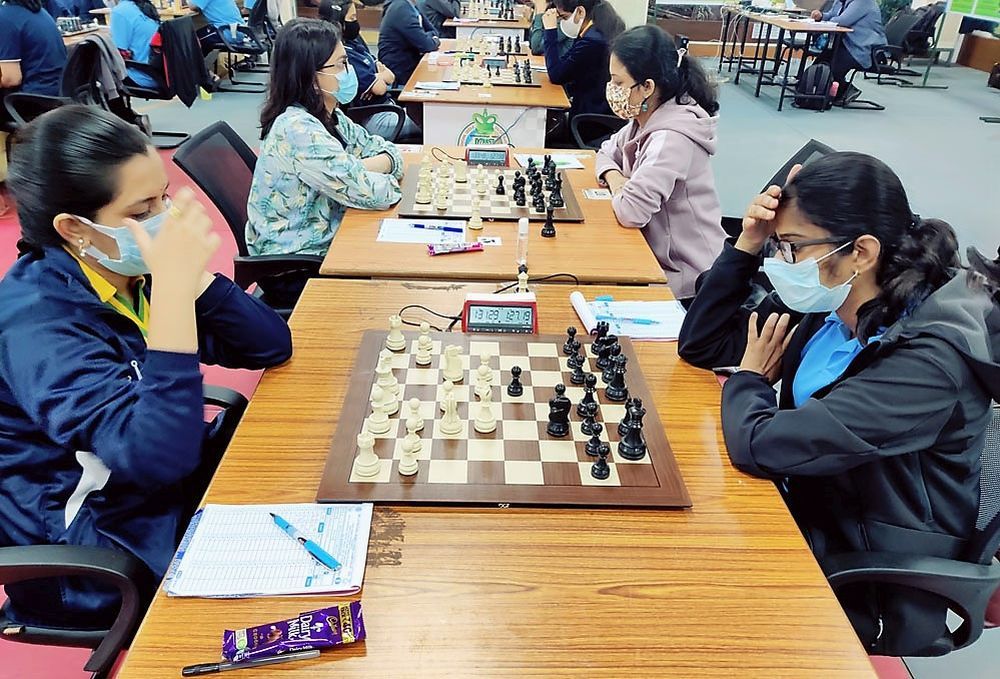 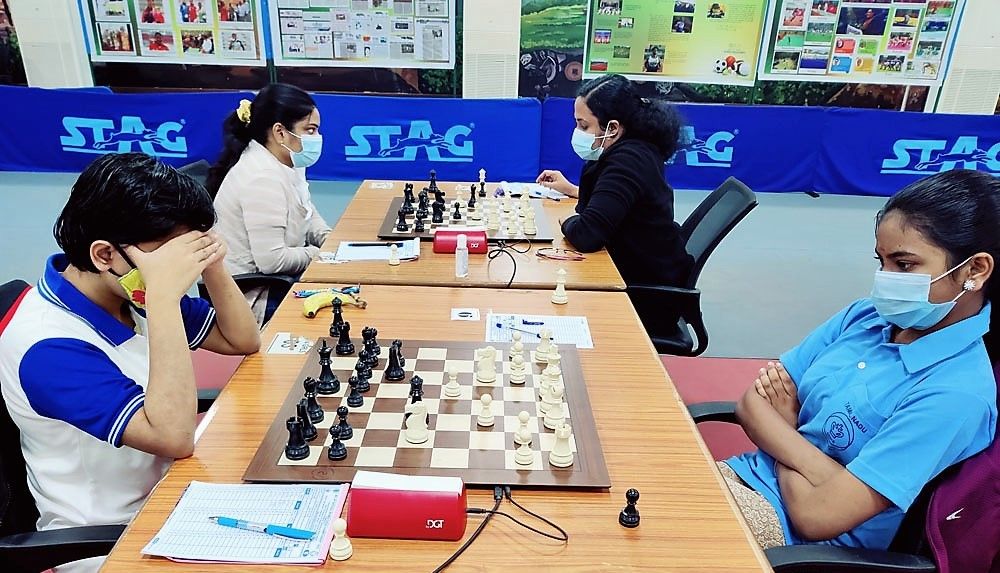 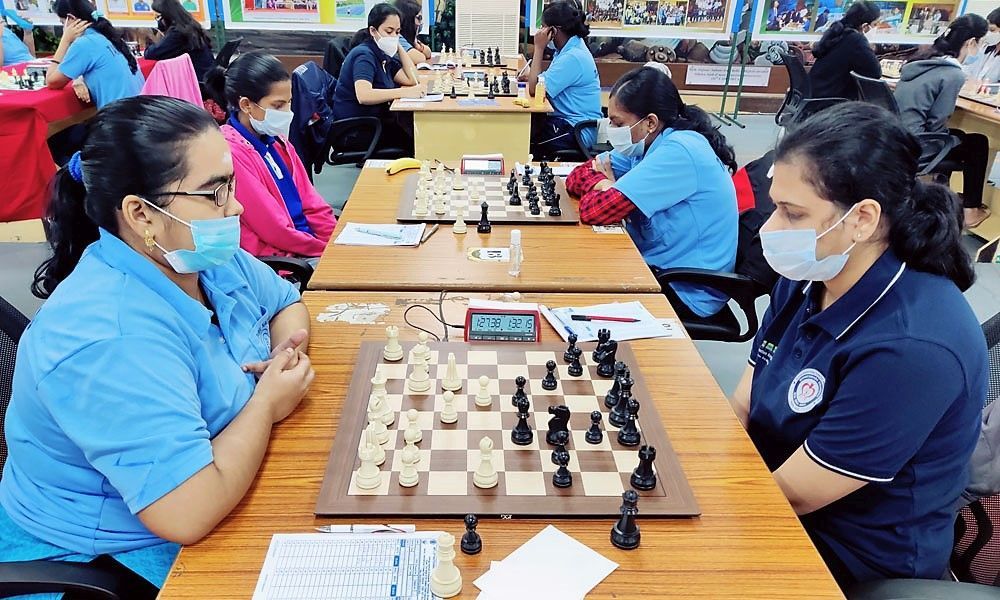 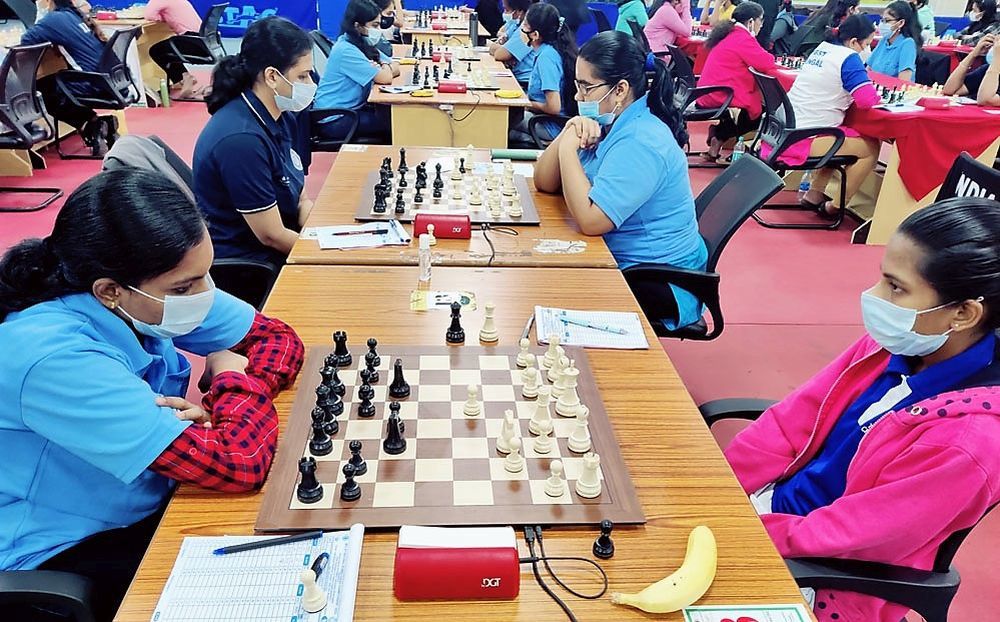 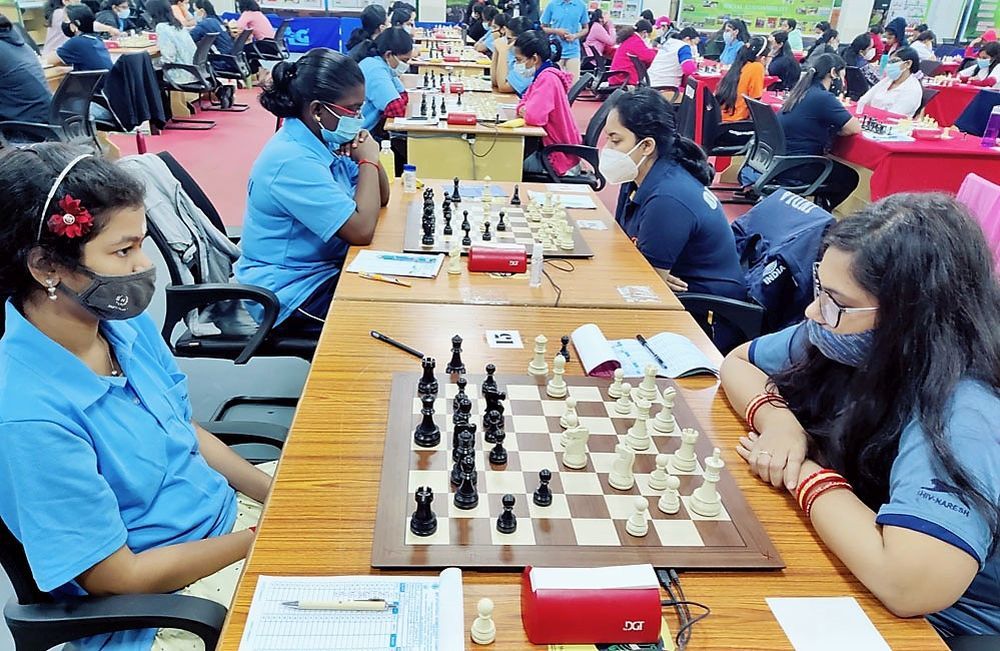 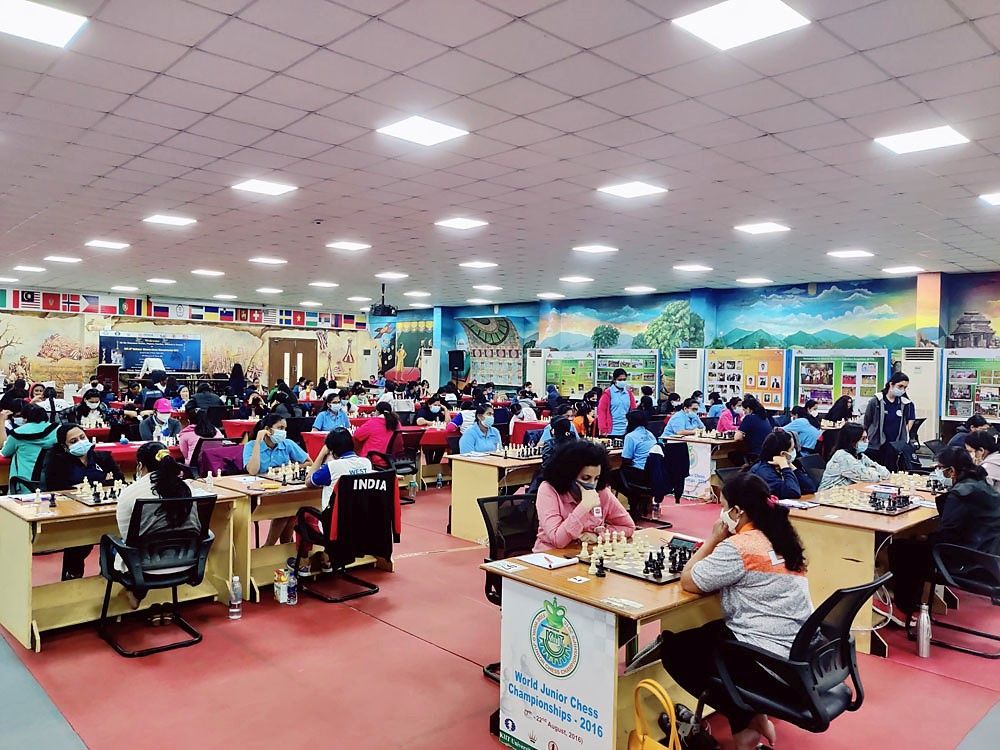