Who will win the National Championship 2019?

Starting from today, for the next ten days, Sikkim will be the most buzzing hub of chess activity in the country! The all important National Senior Championship 2019 begins at the Sikkim Manipal Institute of technology today and will continue till the 19th of this month. Featuring strong players like Abhijeet Gupta, Aravindh Chithambaram, Sandipan Chanda, Deepan Chakravarthy, and others, this is one of the most exciting national tournaments to follow. So who do you think will win the National Senior Championship this year and what do you think will be his/her score? Comment your guesses below this article and get a chance to win a special prize from ChessBase India!

The National Senior Championship 2019 is an eleven-round Swiss event following a time control of 90 minutes for the first forty moves plus 30 minutes for the rest of the game with an increment of 30 seconds per move from move one. Organized by the Sikkim Chess Association under the aegis of the All India Chess Federation, the tournament is taking place from the 10th to the 19th of December in the sprawling campus of Sikkim Manipal Institute of Technology in Majitar, Sikkim. 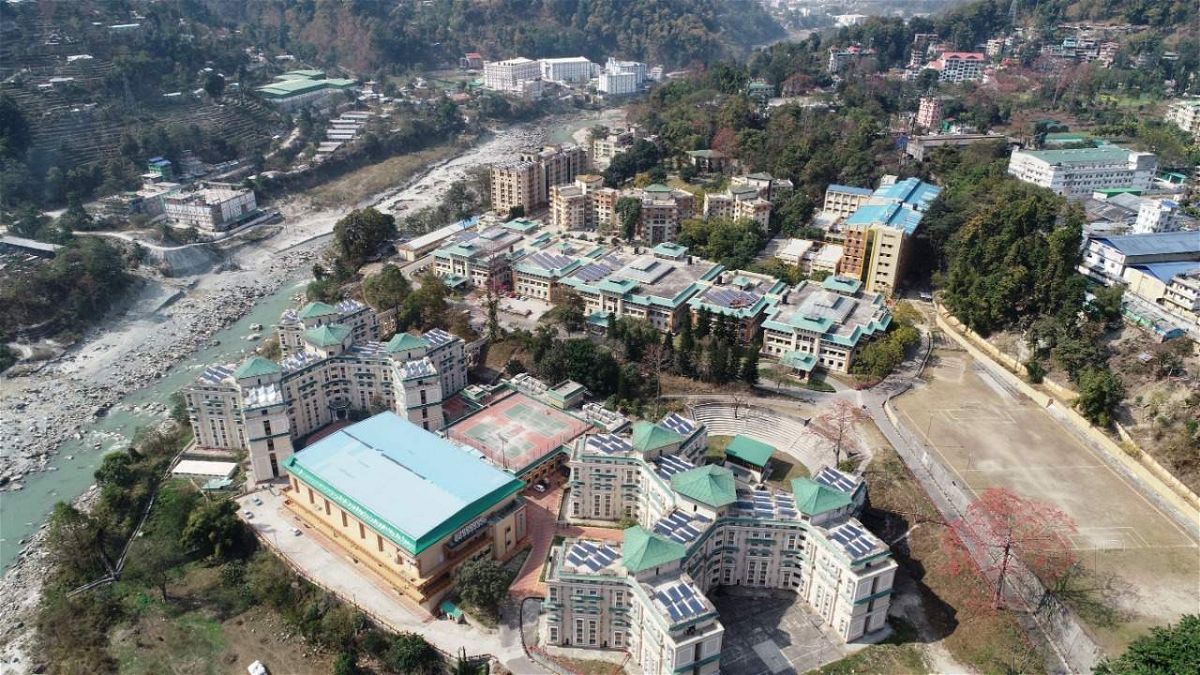 The pristine environs of SMIT will turn into a buzzing chess hub for the next ten days!

Who are the players? 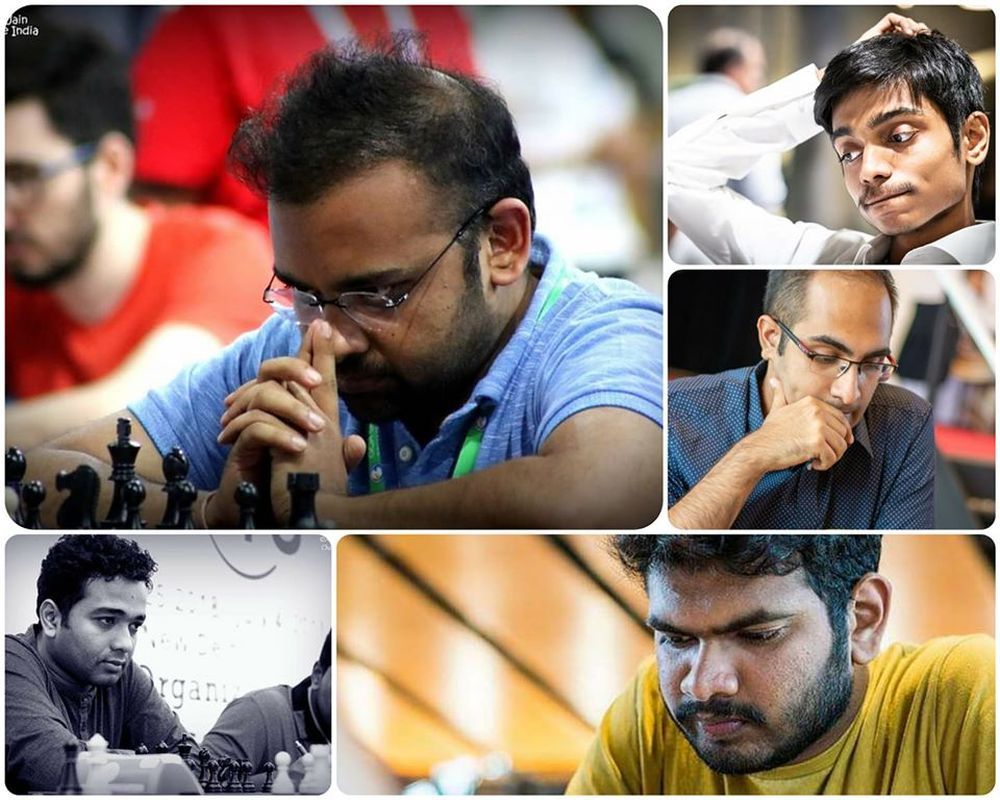 A total of 57 titled players are participating in the tournament which include 19 GMs and 23 IMs.With a rating of 2611, the four-time commonwealth champion Abhijeet Gupta is the top seed of the event. While the triple-crown national champion Aravindh Chithambaram follows him closely as the second-seed. Vaibhav Suri, Deep Sengupta, and Lalith Babu M R are among other prominent Grandmasters who are seeded in the top ten of the event. Check the list of players below. 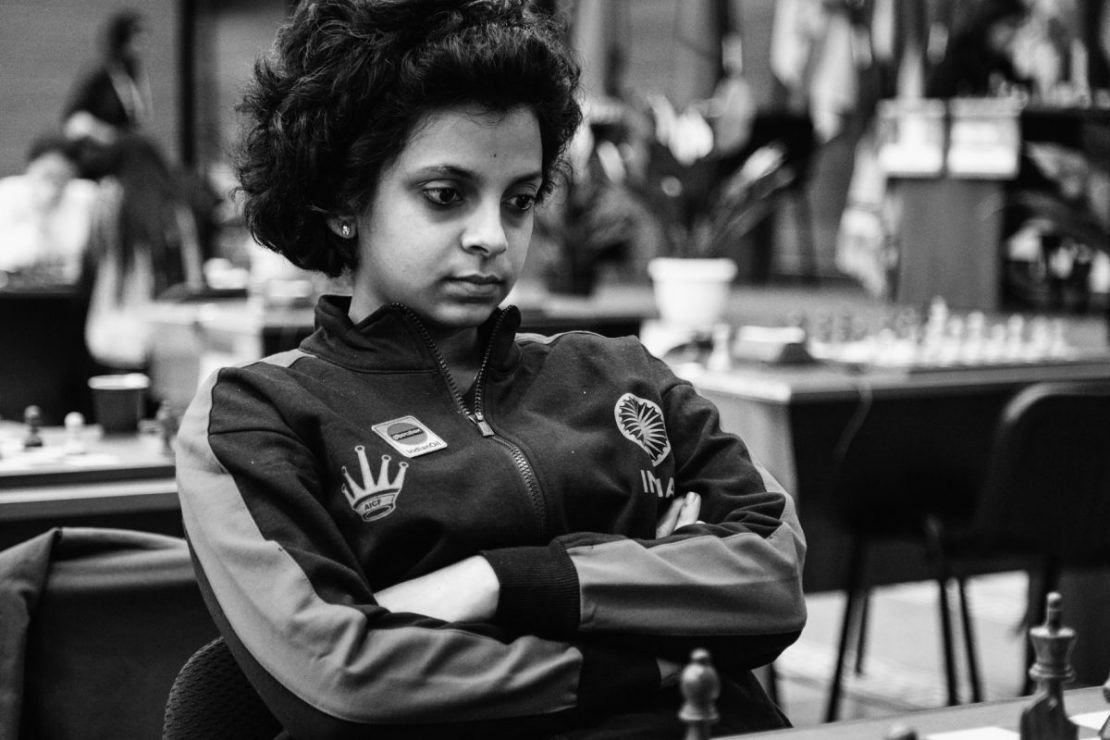 Some of the best female players will also be seen in action in the event, IM Padmini Rout being the highest rated among them.

Padmini seems to be really looking forward to the event with excitement!

An impressive amount of rupees 20 lakh will be disbursed as prizes in the event and out of it the champion will receive a whopping rupees 5 lakh. The players managing to finish in the top ten will also return home with handsome cash rewards. 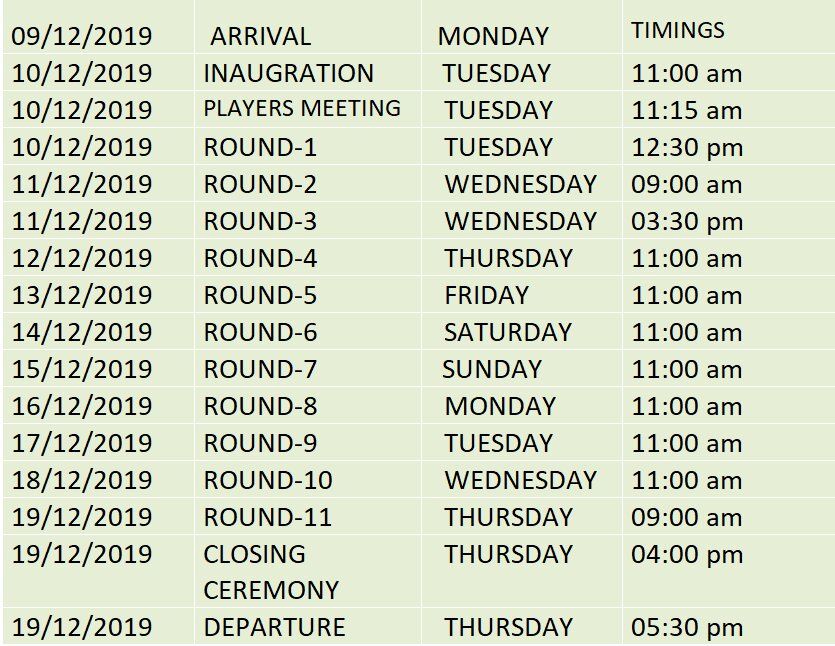 The ten-day long event will really be a test of endurance and will make scope for thrilling comebacks and reversals.

Who do you think will win the National Senior Championship 2019 and what will be the winner's score? Comment your predictions below this article. The one who gets both answers correct will receive three months of ChessBase Premium account worth Rs.499/- from ChessBase India. Hurry! the contest ends on 11th of December at 12 noon.