Leon Mendonca continues his fantastic form as he held Germany no.3 Alexander Donchenko to a draw. He made his intentions clear early in the game playing aggressively. Despite having a difficult endgame, Leon fought till the end to salvage a half point. He is now at 2.0/5 and his opponent Donchenko has taken a sole lead with 3.5/5. Leon was supposed to face Keymer in Round 6, since he is in quarantine, Leon will resume his tournament in Round 7 against IM Ashot Parvanyan. Nisipeanu and Thai scored victories over Parvanyan and Fier respectively in Round 5. Photo: GM Sebastian Siebrecht

Leon Mendonca continues his impressive run in the tournament as he held Germany no.3 Alexander Donchenko to a draw in an 83-move marathon game. The 14-year-old lad from Goa started aggressively and showed no fear against the top German player. Despite having a difficult endgame and at one point completely lost, Leon did not give up. He fought till the end like a warrior and saved the game by making a draw. Leon moves to 2.0/5. Today he has no games as he was supposed to face Keymer who is in quarantine now. Leon will return to the tournament on Friday 6th November against IM Ashot Parvanyan. 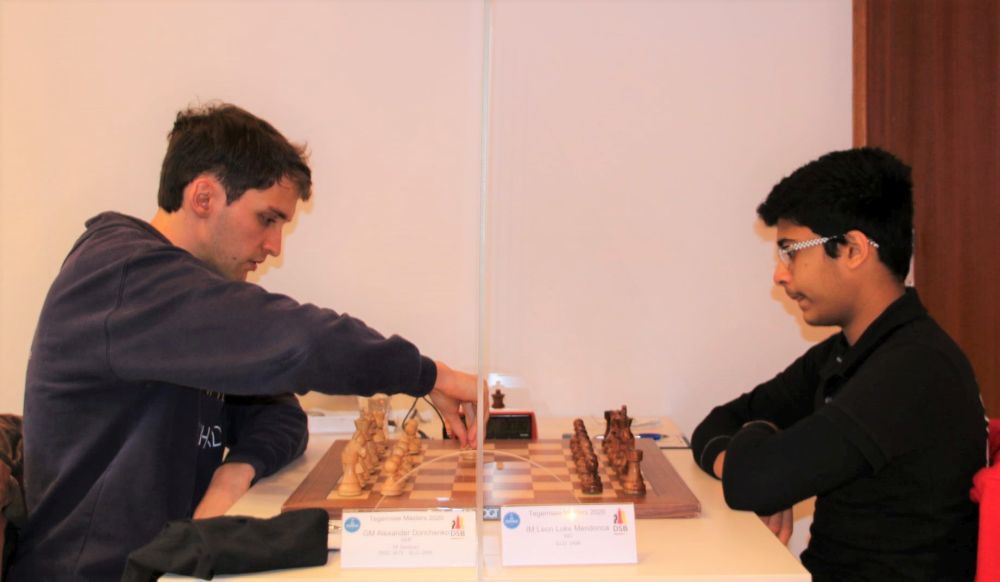 Leon Mendonca played fearlessly against Donchenko from the very beginning of the game. 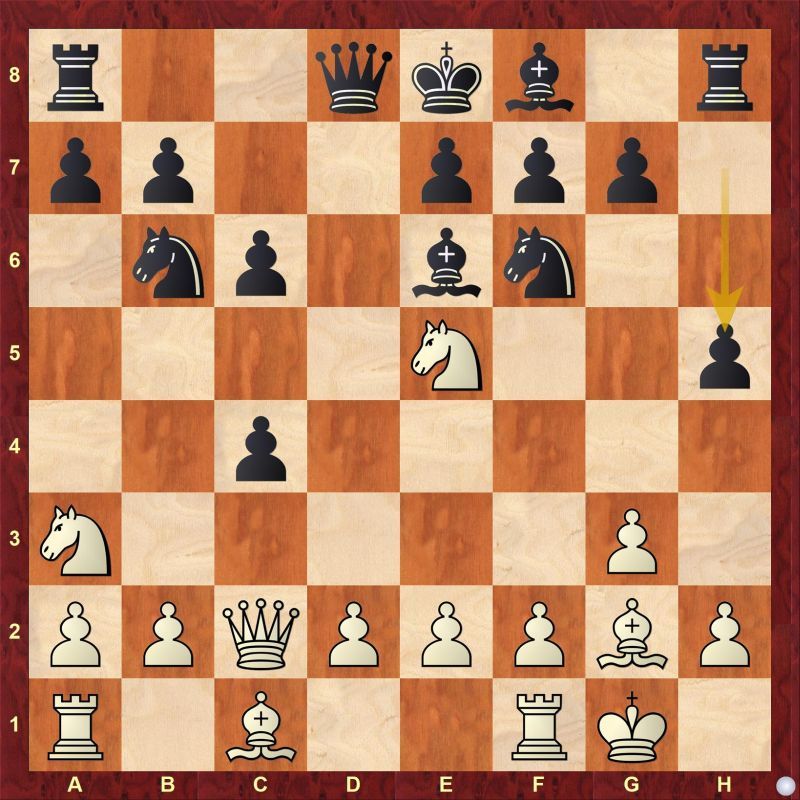 Leon made his intentions very clear with 8...h5 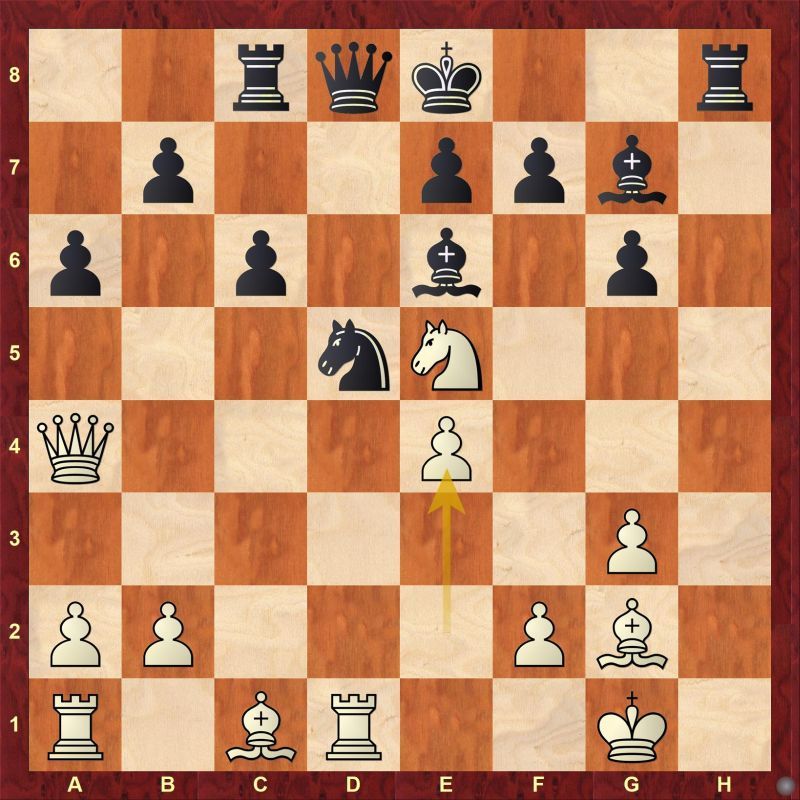 It seems like black is about to be in a pickle. Find out the best continuation for black after 17.e4 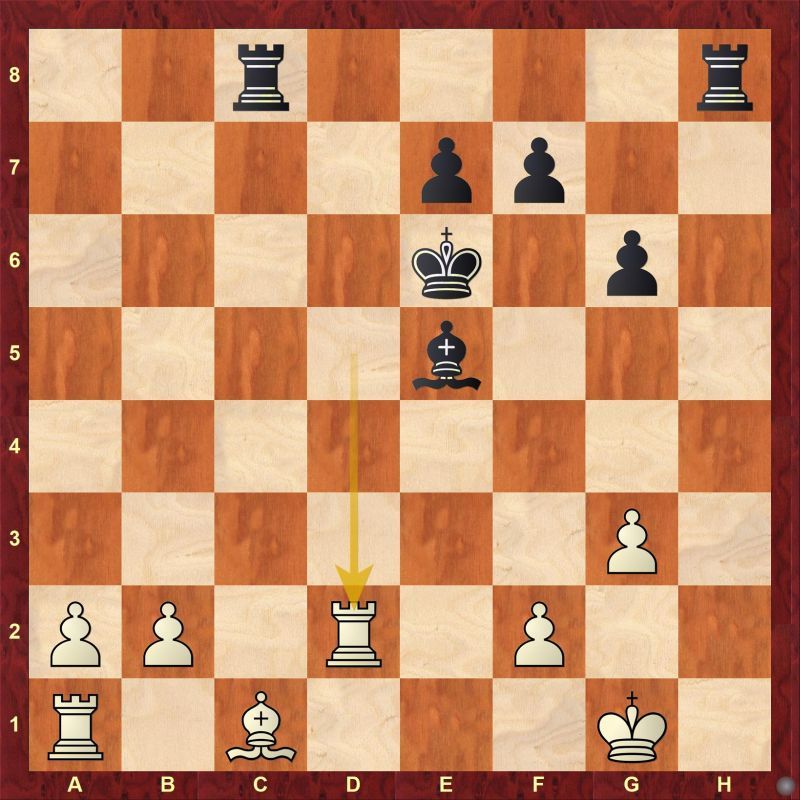 White having connected passed pawn on a and b-file should give white a substantial advantage but it's not easy because black's pieces are active. White is yet to develop the a1-rook and c1-bishop. 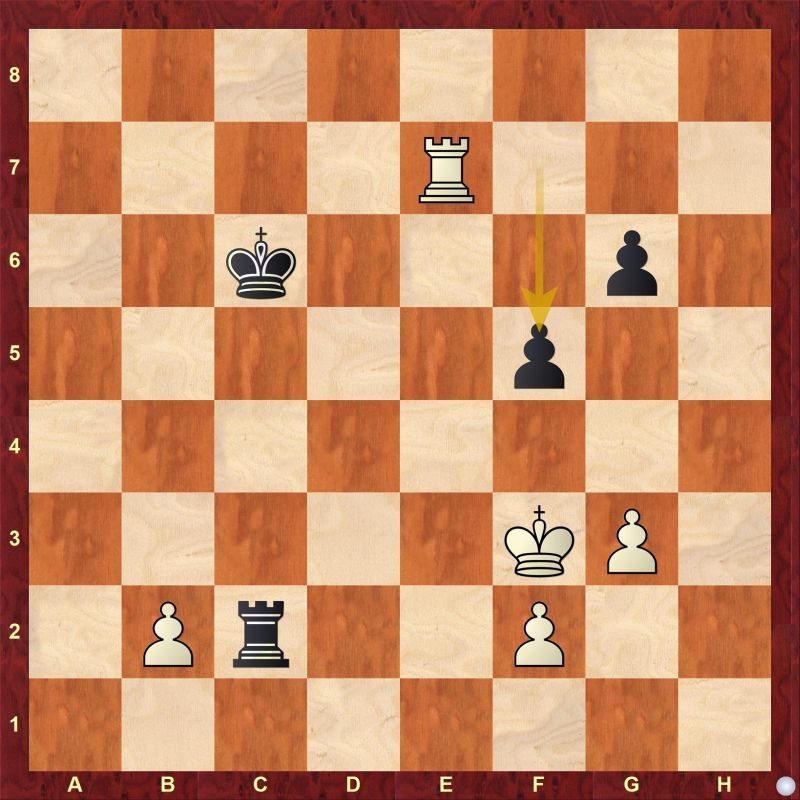 The position seems to be winning for white. Find out the winning plan for white after 34...f5

Parvanyan started aggressively against Nisipeanu. He got a good initiative but couldn't continue with it. 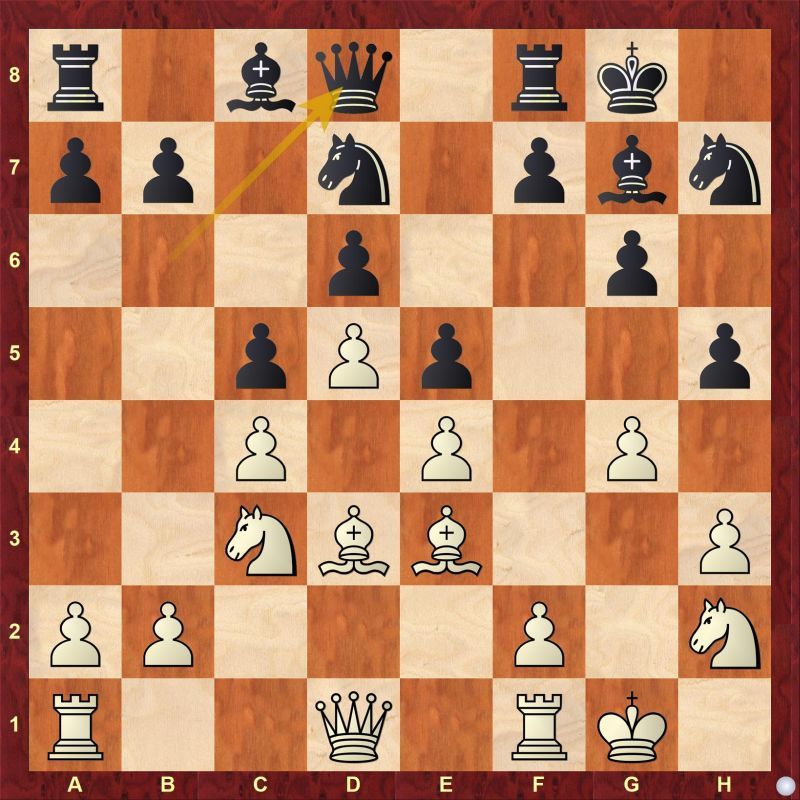 White should have continued here with 14.gxh5, who knows things could have turned out differently then. Decelerating with 14.Kg2 certainly did not help when white wanted to play aggressively from the beginning. 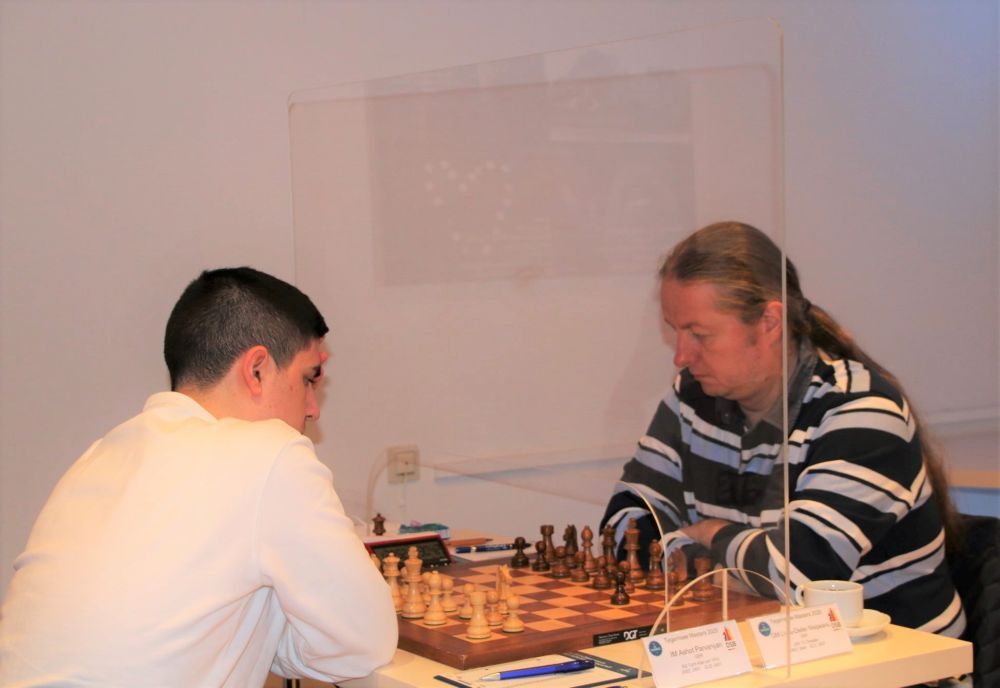 Ashot needed to follow through on his plans correctly | Photo: GM Sebastian Siebrecht

Fier is struggling to find his form. Despite playing bravely, he captured a wrong piece at the cost of his weakened king stranded at the center of the board. 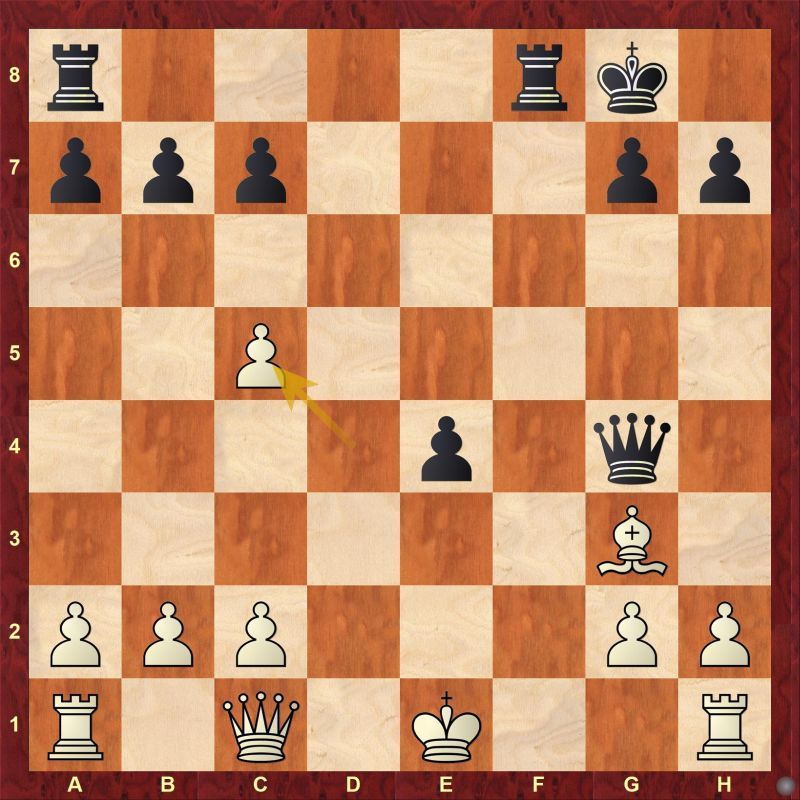 White captured black's bishop with 16.dxc5 which is a bad idea. Find out why. 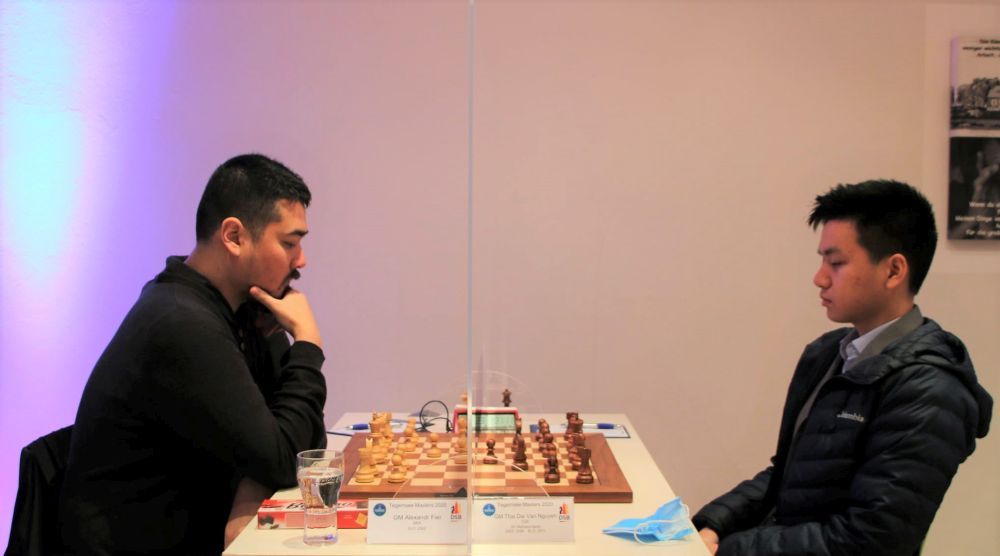 Fier is still in search of his form | Photo: GM Sebastian Siebrecht 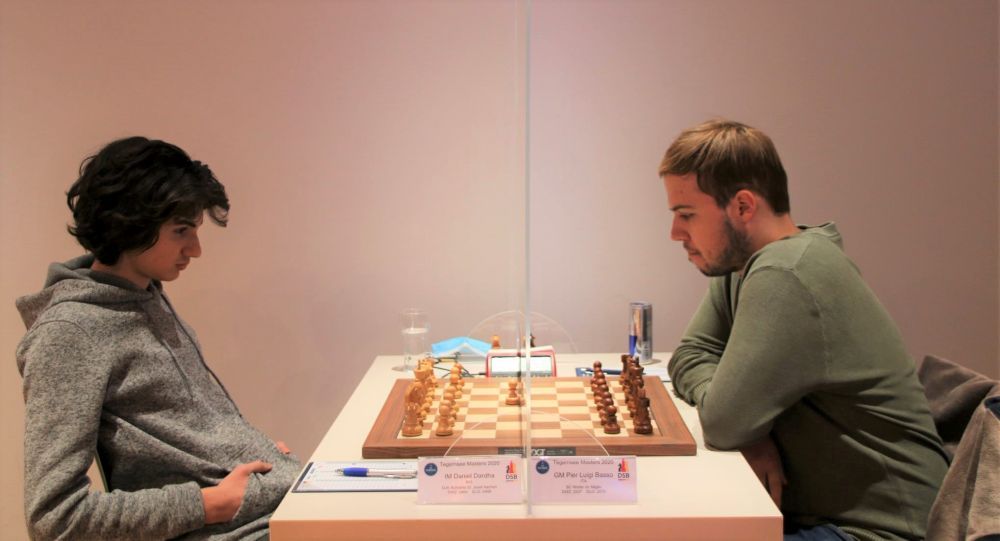