Leon bounced back strong and played solid to hold GM Pier Luigi Basso to a draw in Round 3 of Tegernsee Masters 2020. Donchenko won the All-German battle and beat Nisipeanu comfortably. Bluebaum struck his opponent Dardha after the latter made an inaccuracy and allowed tactical advantage. Fier misjudged his opponent's threat and an incorrect defence allowed Parvanyan to walk away with the full point. Leon will face 15-year-old IM Daniel Dardha in the next round. The tournament continues with Round 4 tonight from 7:30 p.m. IST. Photo: GM Sebastian Siebrecht

Bluebaum and Donchenko in the lead

Leon played a near flawless game against GM Pier Luigi Basso (ITA) to make a draw in an equal Rook ending.

IM Daniel Dardha (BEL) made a tactical mistake which allowed the Germany no.1 Bluebaum to seize the opportunity 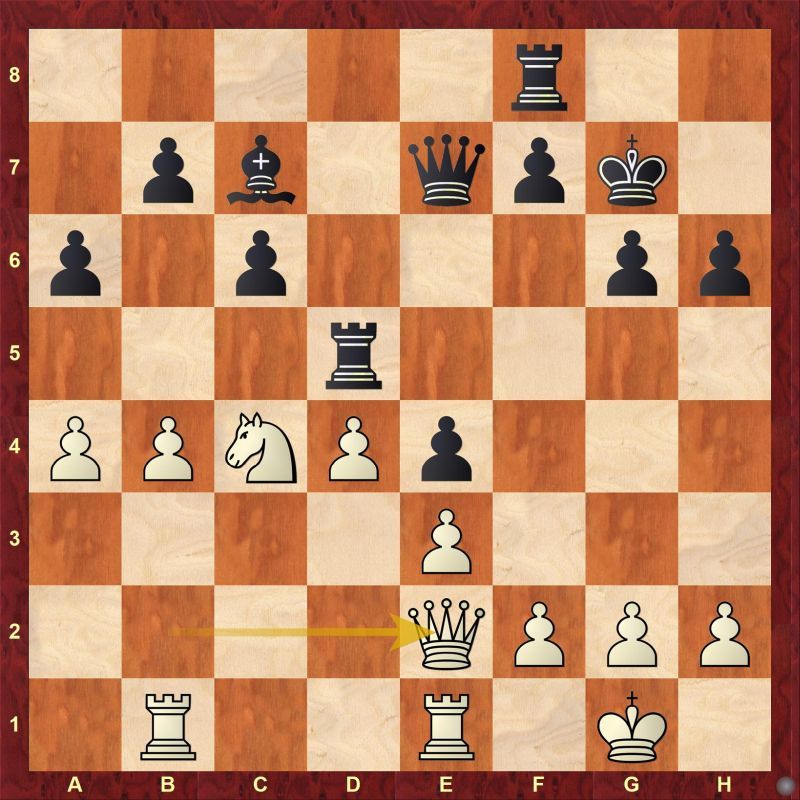 The All-German battle was won by Donchenko who got an advantage early in the middle game. 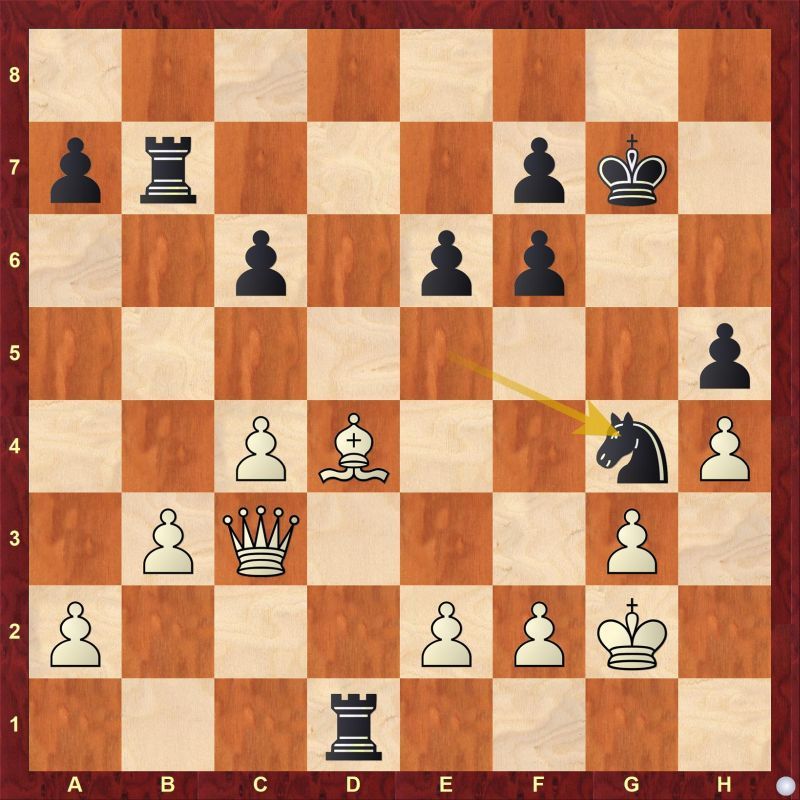 White is obviously winning here. Can you find out the finish?

Fier misjudged Parvanyan's threats and defended his position incorrectly which resulted in his opponent taking advantage of Fier's fear. 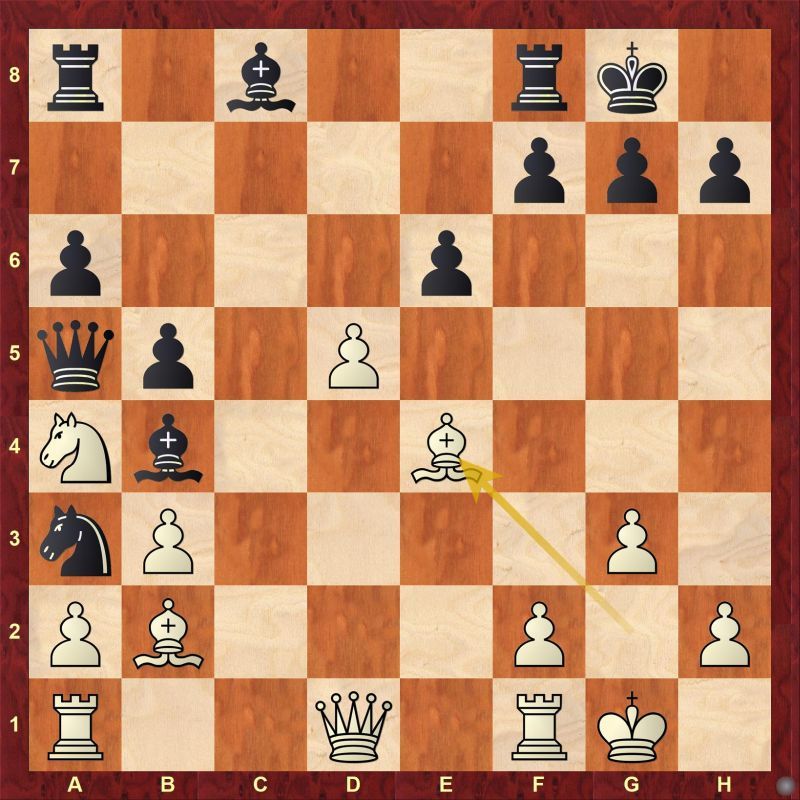 White has both bishops looking towards black's king side and the queen is also ready to jump at the attack. How should black react after 17.Bxe4 ?