Leon had a tough day at the office as he was up against Germany's best Matthias Bluebaum in Round 2 of Tegernsee Masters 2020. Bluebaum is at the peak of his career, so naturally when Leon made a slight inaccuracy, he punished it immediately and turned things in his favor, eventually winning the game. German prodigy Vincent Keymer had to be quarantined according to the protocol by the health authority. Now the tournament will be a nine-player Round-Robin event as Keymer will be missing the rest of the event. The tournament continues with Round 3 tonight from 7:30 p.m. IST. Photo: GM Sebastian Siebrecht

Leon Luke Mendonca was up against Germany no.1 Matthias Bluebaum in Round 2. Despite starting well, Leon made an inaccuracy in a difficult position which worsened his position quickly and it became difficult for him to save the game. Vincent Keymer had to go in the quarantine as one of his classmate is found to have been infected by the SARS CoV 2 virus and he had to follow the protocol by the health authority since the German prodigy was also in the same room taking his exam, the week before the start of the tournament. Donchenko was held to a solid draw by GM Thai Dai Van Nguyen. 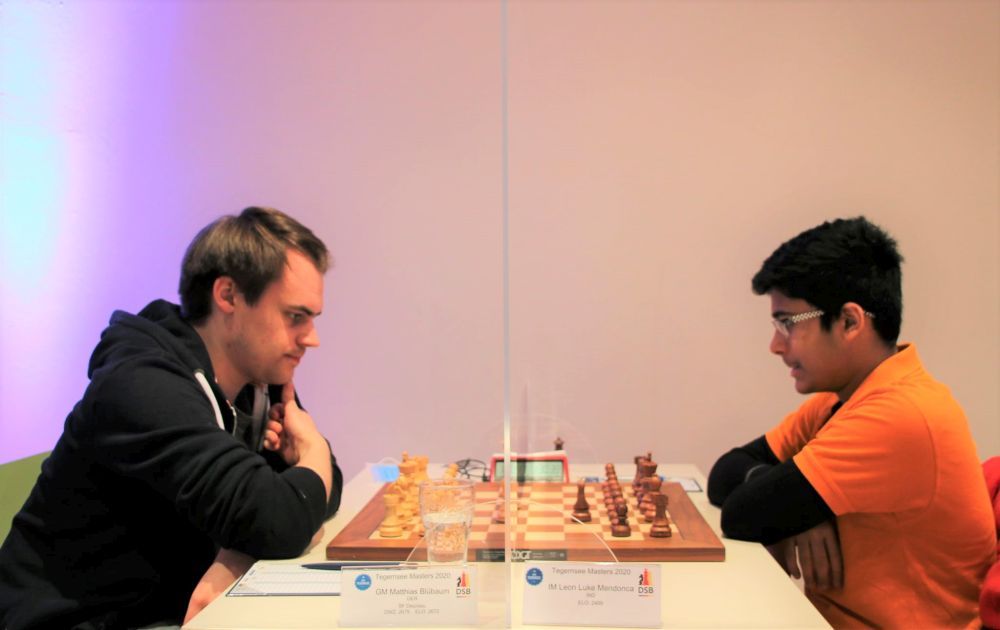 Leon started well against Germany no.1 Bluebaum, however he made an inaccuracy in a difficult position. 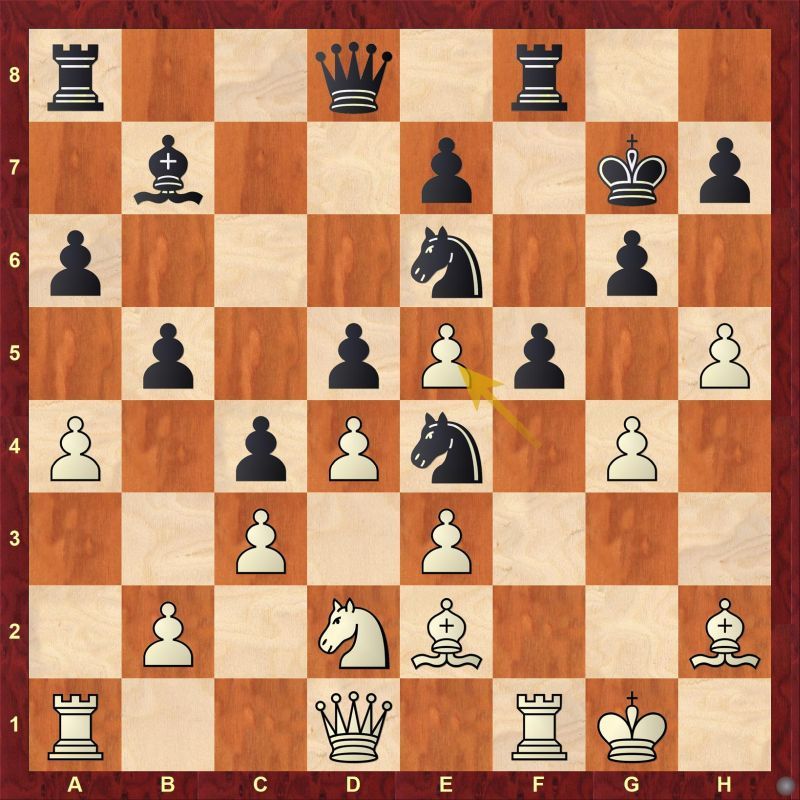 The game continued with 23...Qd7 which allowed to completely expose black's kingside with 24.hxg6 hxg6 25.gxf5 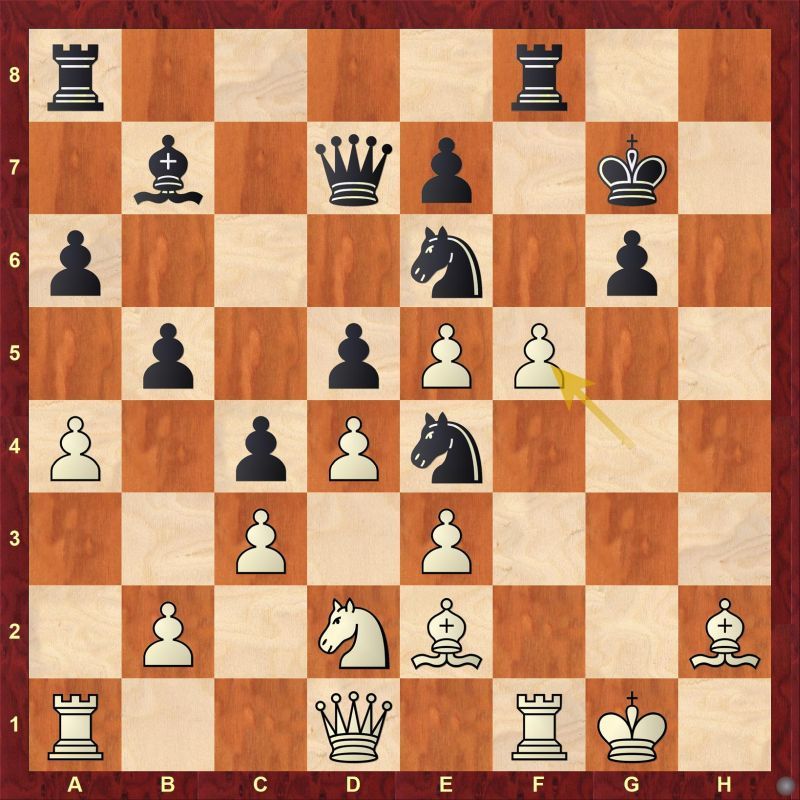 Black is in deep trouble, however a correct recapture on f5 could have reduced the damage. How should black recapture here? Bluebaum wrapped up the game in the next nine moves. 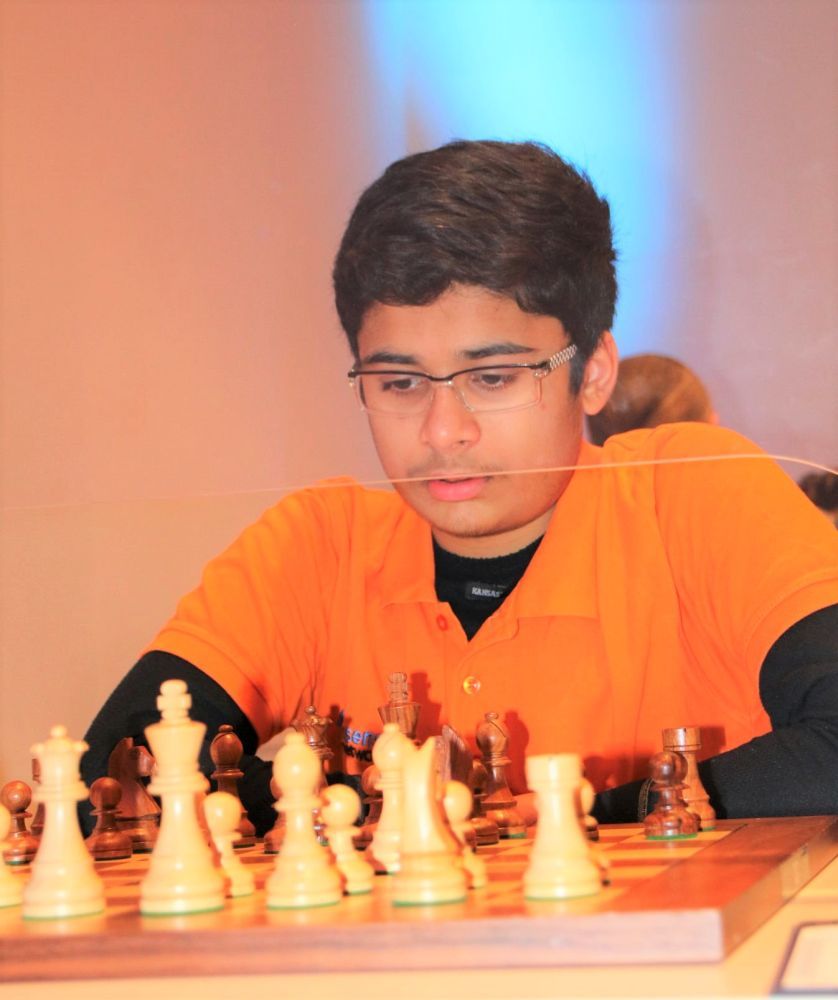 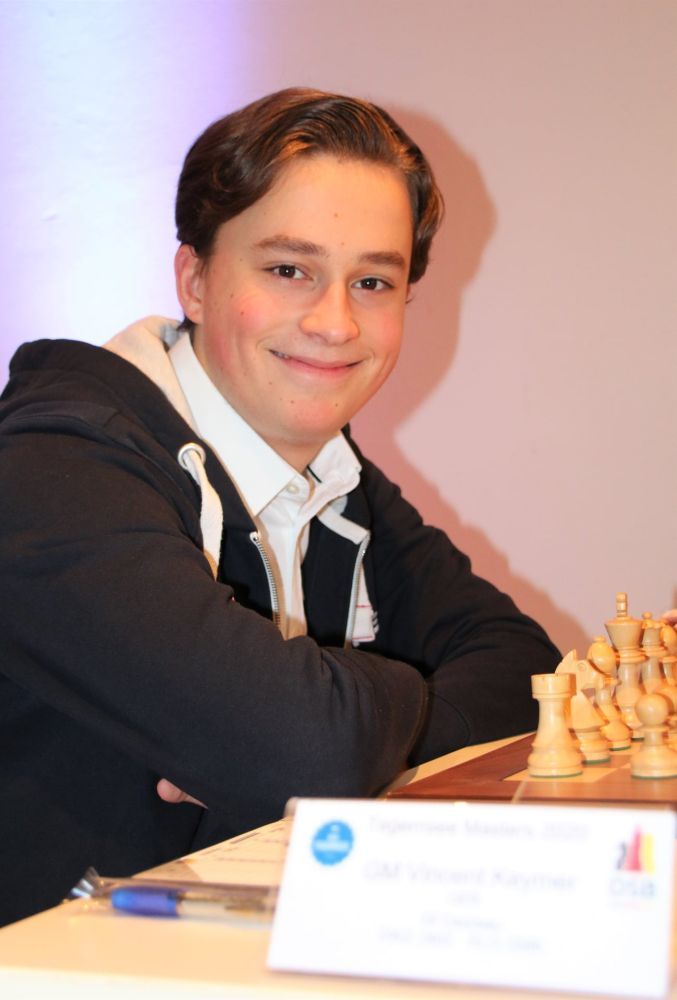 Keymer will miss the rest of the tournament | Photo: GM Sebastian Siebrecht

GM Vincent Keymer has been placed under a 14-day quarantine by the health authority of the Mainz Bingen district responsible for his school because a classmate was sitting in the classroom in which he had taken an exam the week before the start of the Tegernsee Masters who has tested positive for the SARS Cov 2 virus. The authority relied on the findings and recommendations of the Robert Koch Institute. Vincent now has to go into quarantine at home by order of the authorities and avoid any contact with other people. Vincent unfortunately also has to leave the Tegernsee Masters. The tournament and its participants are not affected by the official order.

The tournament will now continue with the nine remaining players; the opponent designated for Vincent Keymer has no play in the respective round. 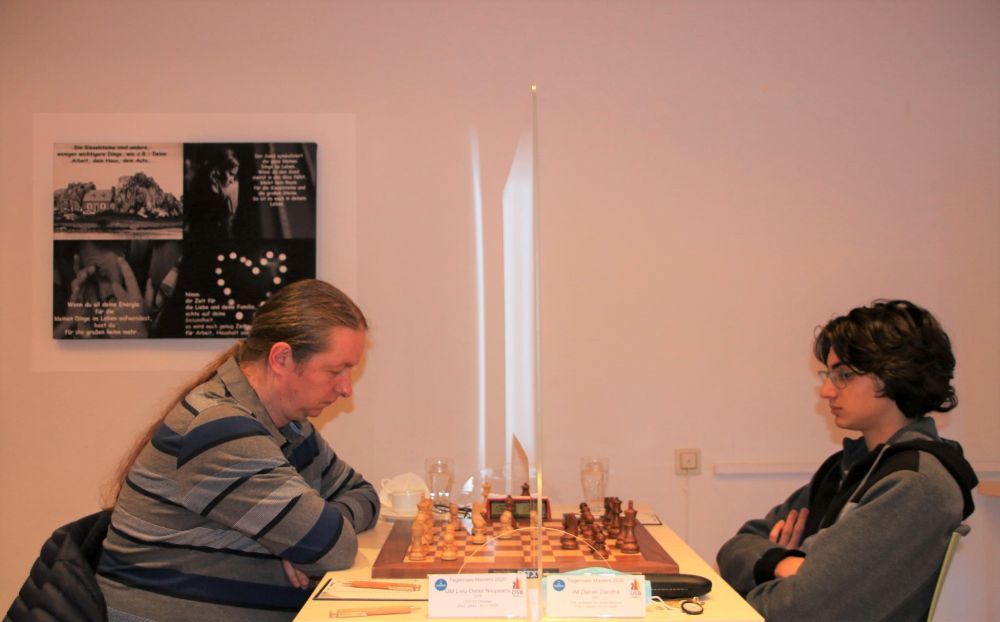