The Legend of Carlsen! | Legends of Chess Final Round 2

We have a winner! One of the Greatest Chess players of all time further cements his legacy by winning the Legends of Chess tournament without breaking a sweat! Magnus Carlsen, the man behind the evolution of chess in the last decade, adds yet another tournament to his bulging list of victories by vanquishing Nepomniachtchi with a round to spare. While Round 1 saw a close fight between the two finalists, Carlsen found another gear in Round 2, demolishing Nepo in a London System in game 1 before adding insult to injury with another scintillating win in game 2. A puzzled Nepo tried all he could in game 3, but the Magnus Force stayed strong and drew from a position of strength to win the match and the tournament with a game to spare. Tanmay Srinath brings forth a detailed report.

I really don't have words to express how Carlsen does it! Each time it feels as if Magnus might just be slowing down he comes up with an absurdly good performance to blow our minds and shift our focus firmly onto his brilliance! If I have to name 1 quality of Magnus that I really admire, it is his ability to consistently play at a high level. There are others who at their peak are just as good as Magnus, maybe even better (Remember Fabi's remarkable Sinquefield 2014?) but Magnus is like the Djokovic of Chess, maintaining a high level for longer periods and firing when it really matters. This is something we as chess players really need to master! 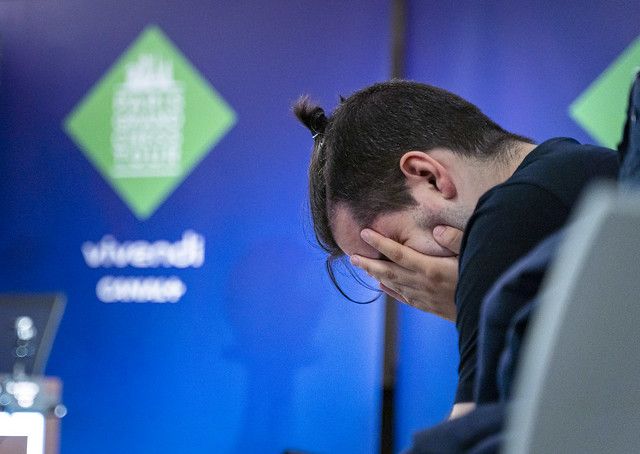 Ian Nepomniachtchi is a top 10 player and one of the select few to hold a significant plus score against Magnus Carlsen. However, Round 2 of the Legends went horribly wrong for the Russian Number 1, as he got off to the worst possible start: 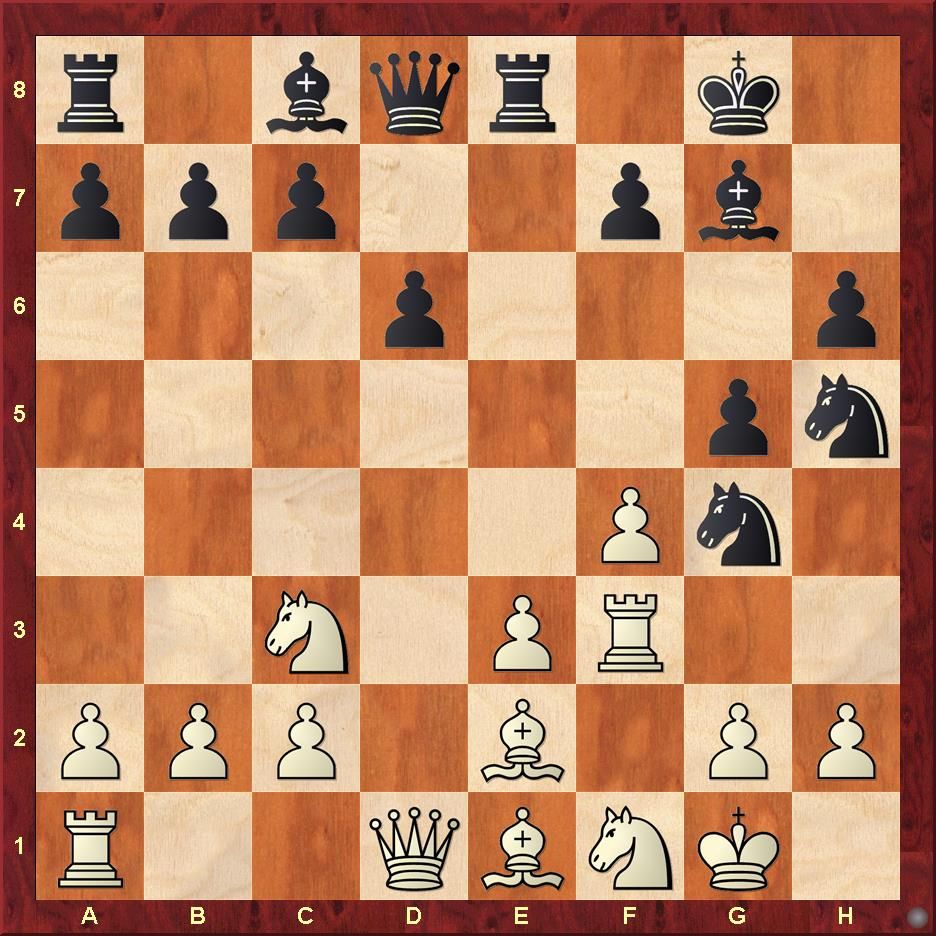 One look at the position and it is easy to understand that both sides have broken all the laws of positional chess! However, objectively speaking Carlsen's position is more pleasant, and Nepo should have begun damage control with 16...gxf4. Instead after 16...f5? 17.Bc4+! White is close to winning as his pieces suddenly make way more sense than Black's.

Game 2 saw the same 6.h3 Najdorf seen in the Blitz game yesterday, but in his bid to win Ian went one step too far: 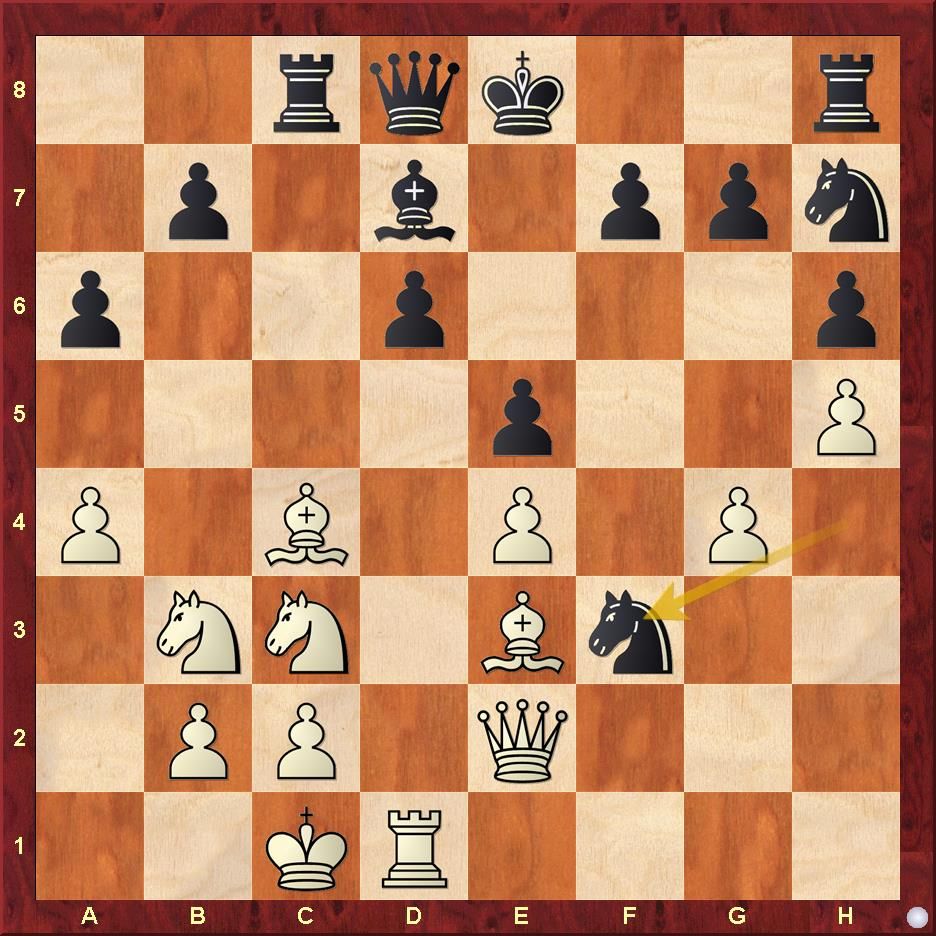 Here the simple 18.Bd5! keeps full compensation for the exchange. Instead after 18.Rxd6?! Qe7! Carlsen managed to outplay Nepo in a very complex position and won a second straight game.

Alexander Grischuk could not stop himself from making another legendary statement:

Game 3 saw some of the pragmatism that Carlsen had lacked in the early days of his career, as he ensured he won the title with a 'wrong' combination: 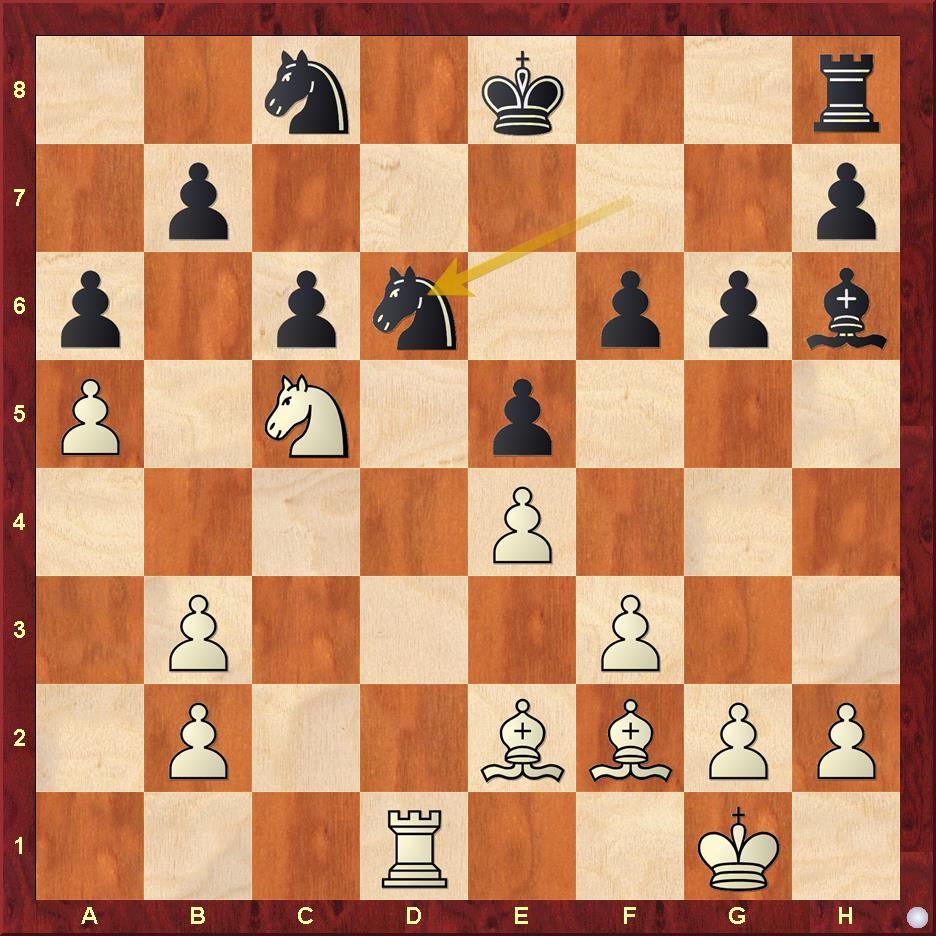 Here the simple b4 leaves White with a winning advantage. Instead, considering the match situation, Carlsen calmly simplified into a slightly better endgame with 25.Nxb7!? Nxb7 26.Bxa6, and soon signed the draw in a 4 vs 3 rook endgame to win the title.

Nepo the brilliant sportsman sent his congratulations in some style:

The Final Results of the Legends of Chess Event
The biggest legend of them all? Congratulations Magnus!
Related news: