Top seed GM Laxman R R of ICF scored an unbeaten 8.0/9 to win All India Rapid Rating at Nagpur, Maharashtra. Local player FM Shailesh Dravid of Nagpur also finished at 8.0/9, however since he suffered a loss against the eventual champion in round 5, he was placed second. IM Nubairshah Shaikh scored 7.5/9 to secure third position. Total 218 players from nine different states across the nation participated in this two-day rapid rating tournament organized by Jai Sai Welfare Foundation at Nagpur, Maharashtra on 31st October and 1st November 2019. Total prize fund ₹302000 was distributed among the prize winners. Photo: IA Swapnil Bansod

Laxman wins his fifth tournament of the year 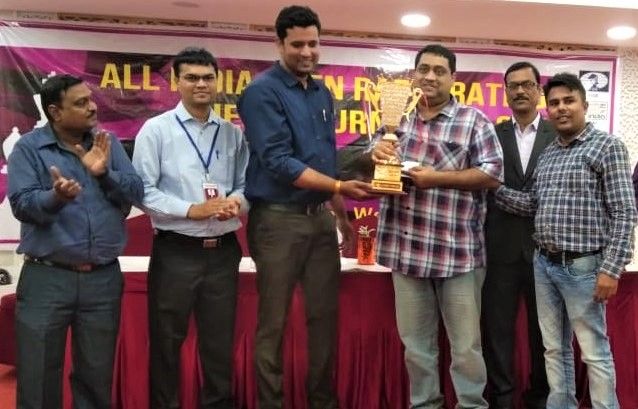 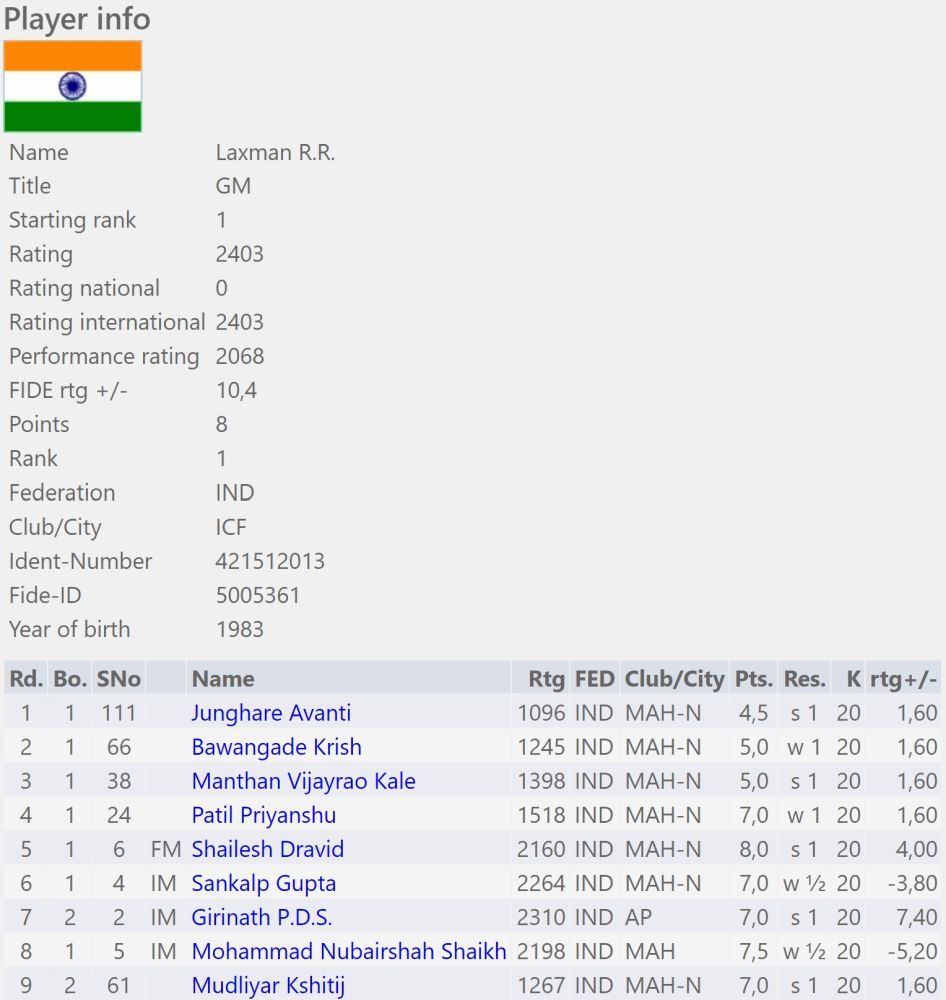 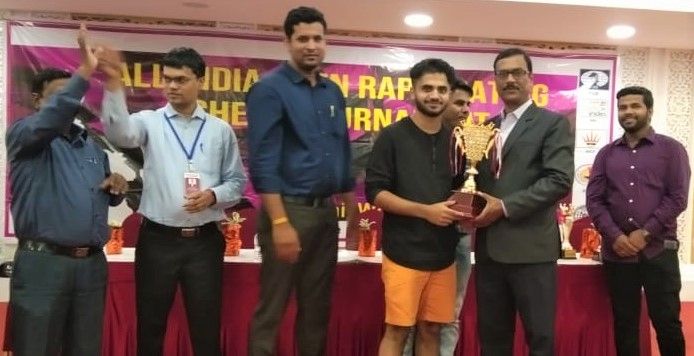 Three players finished at 7.5/9, out of them IM Nubairshah Shaikh had the best tie-break, thus he was placed third. He remained undefeated too. 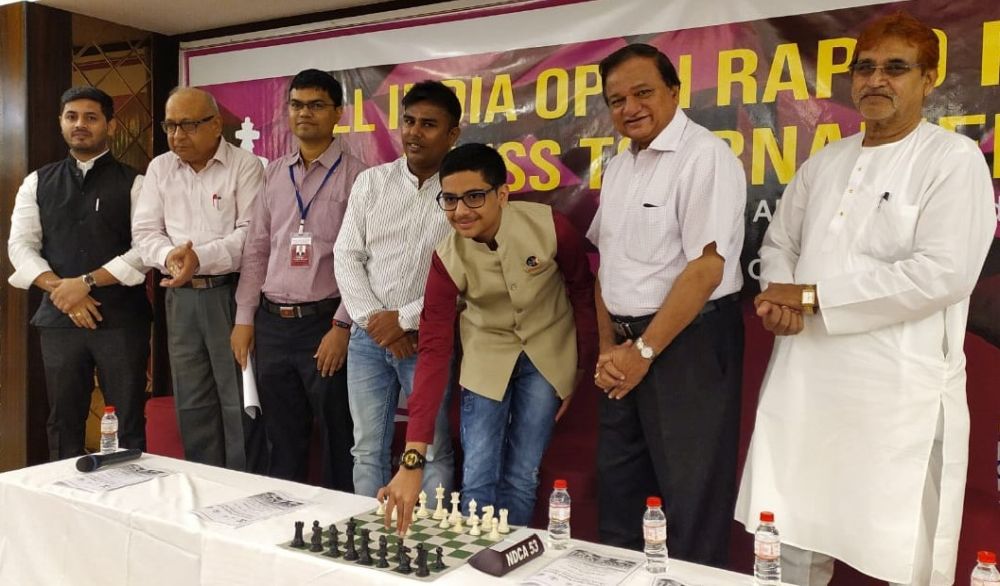 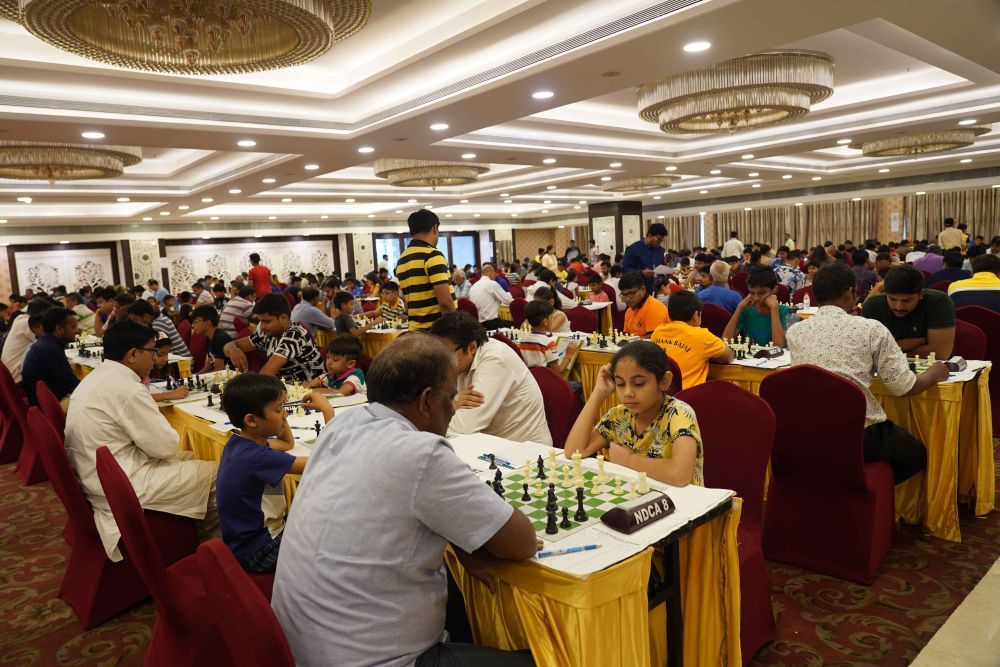 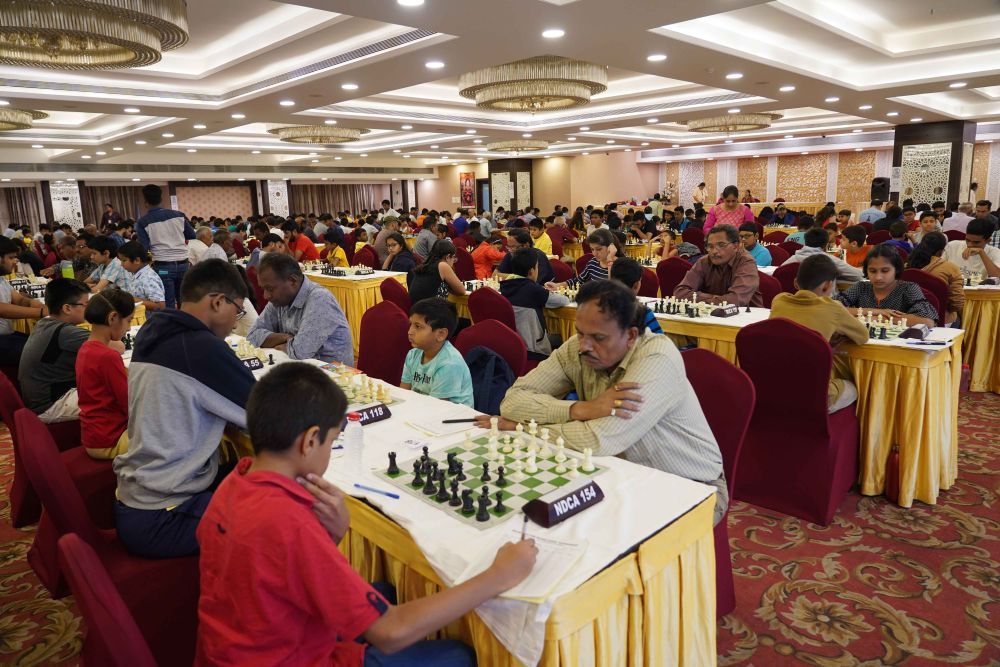 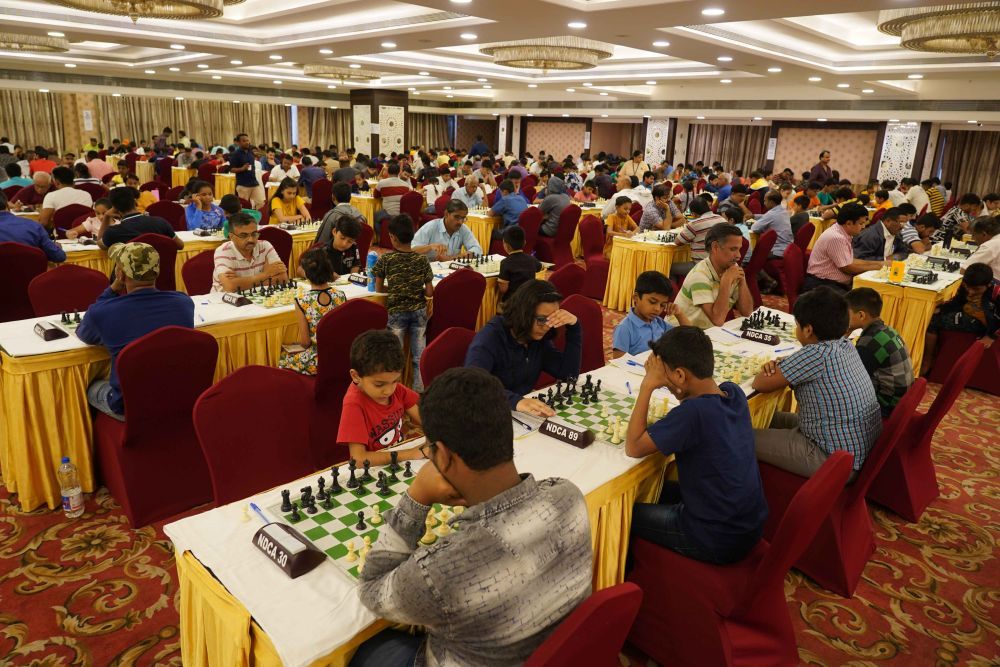 The tournament was organized Jai Sai Welfare Foundation on 31st October and 1st November at Naivedhyam Northstar, Nagpur in Maharashtra. Total 218 players participated from nine different states across the nation. Total prize fun ₹302000 was distributed among the prize winners.