A Tweet and the formation of the Global Chess League

The chess boom during the pandemic has happened because of several reasons. In India the influx of stand-up comedians led by Samay Raina, in the US - a lot of Twitch streamers led by Hikaru Nakamura, the persistent work done by various organizations in these tough times led by FIDE and the cherry on the top, was of course the Netflix Show - The Queen's Gambit which piqued the interest of people all across the globe towards our venerable sport. Riding on this wave of chess boom it doesn't come as a surprise that dynamic entrepreneurs like Anand Mahindra see it as an opportunity to invest in the sport. Tech Mahindra has joined hands with five-time World Champion Vishy Anand to bring the Global Chess League.

30th of August 2020 was a big day for Indian chess! It was the finals of the Online Olympiad 2020 and India took on Russia. The match was aired live on several platforms, but the most widely viewed broadcast was on Samay Raina's YouTube channel with live commentary by Samay, Sagar Shah, Amruta Mokal, Anish Giri, Teimour Radjabov, B. Adhiban, Tania Sachdev, Vladimir Kramnik and many other guests! Over 68,800 concurrent viewers watched the broadcast live! These were numbers never seen before in the world of chess! Just to give you a perspective - the capacity of the Eden Gardens Cricket Stadium is 68,000 people! In an epic dramatic finale, there were server issues that led to an unprecedented situation of the match being prematurely called off. FIDE President Arkadij Dvorkovich made the decision that both Russia and India would be the co-champions!

Relive this amazing stream which starts with the Indian national anthem, then the entry of some famous personalities - Rapper Raftaar, Cricketer Yuzvendra Chahal, Comedian Tanmay Bhat followed by Vladimir Kramnik joining in and many amazing guests! Towards the end, the entire Indian team also joined in.

While the broadcast was in progress, one of India's top industrialists and billionaire Anand Mahindra, the chairman of the Mahindra Group, was also watching the finals LIVE. While watching FIDE's LIVE broadcast, he tweeted: 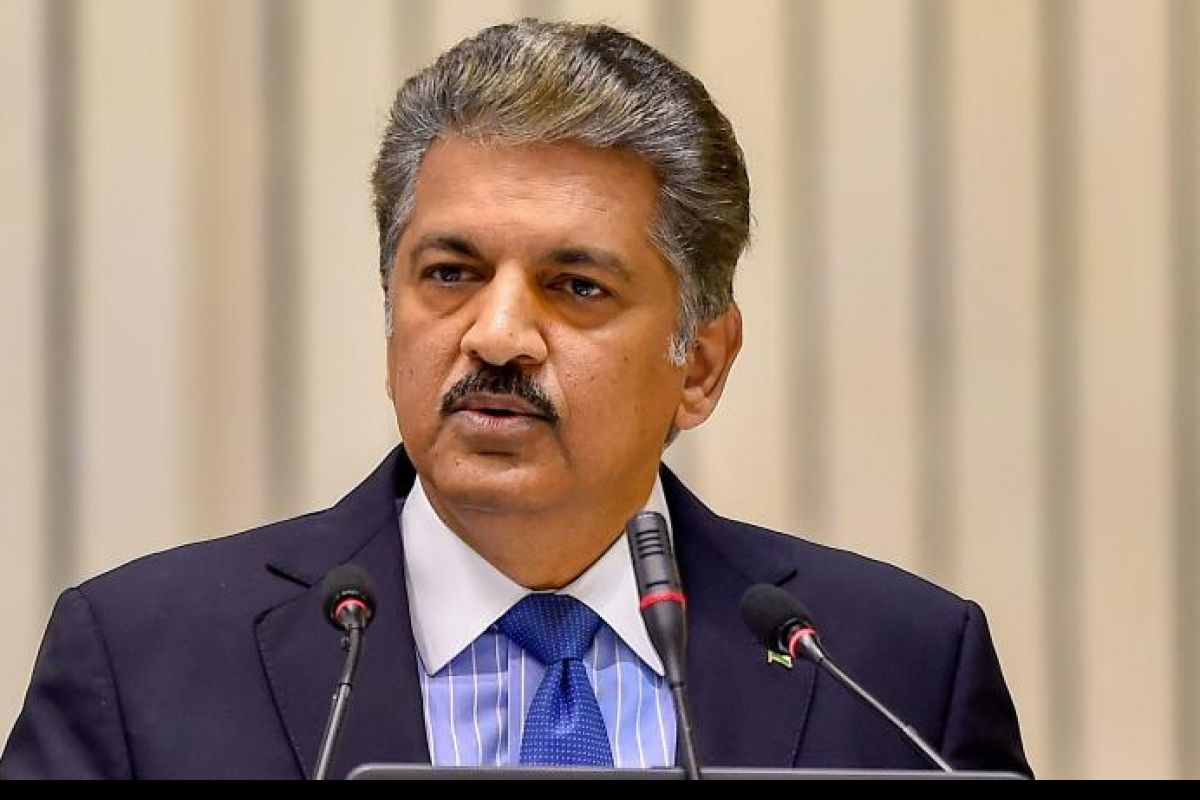 Anand Mahindra is an Indian billionaire and his net worth is USD 1.6 billion | Photo: PTI

Very soon, a lot of Anand Mahindra's followers on Twitter directed him to Samay's broadcast.

Some of the viewers used this opportunity to talk about a chess league which Anand Mahindra could sponsor. He replied with "Happy to Talk!"

Thus, 30th August was not just a historical day in Indian chess as India won the gold medal at the Online Olympiad 2020, it was also because Anand Mahindra realized the entertainment value and excitement contained within the sport of chess! Fast forward six months and on 22nd of February we had the announcement of the Global Chess League!

Here are a few salient features of the league:

1. The league is sponsored and supported by Tech Mahindra

3. The League will have 8 franchise owned teams from across the world.

Anand Mahindra, Chairman, Mahindra Group, said, “Chess still has an incipient and largely untapped potential across the globe. Recently, there has been a surge of interest post the online Chess Olympiad and the enormous popularity of a TV series based on the game. We hope that the creation of a league will harness this resurgence of interest and bring about a renaissance in the world of chess. I am particularly excited about sharing my learnings from founding the Pro Kabaddi league with the team in order to replicate that success on a much larger and global platform.”

Viswanathan Anand, 5-time World Chess Champion, said, “Chess is a game that is played by millions around the world. At this time, a unique opportunity exists to popularize it further and dramatically enhance its visibility through a global league powered by technology. I am personally happy to partner with a technology provider like Tech Mahindra, whose endorsement and promotion will certainly elevate the sport to a higher level and offer the right platform to popularize chess across the globe. There is a renewed interest in the game of chess and through this unique global league format, we will be able to keep the spirit of chess intact and ensure the right platform is provided to upcoming talent.” 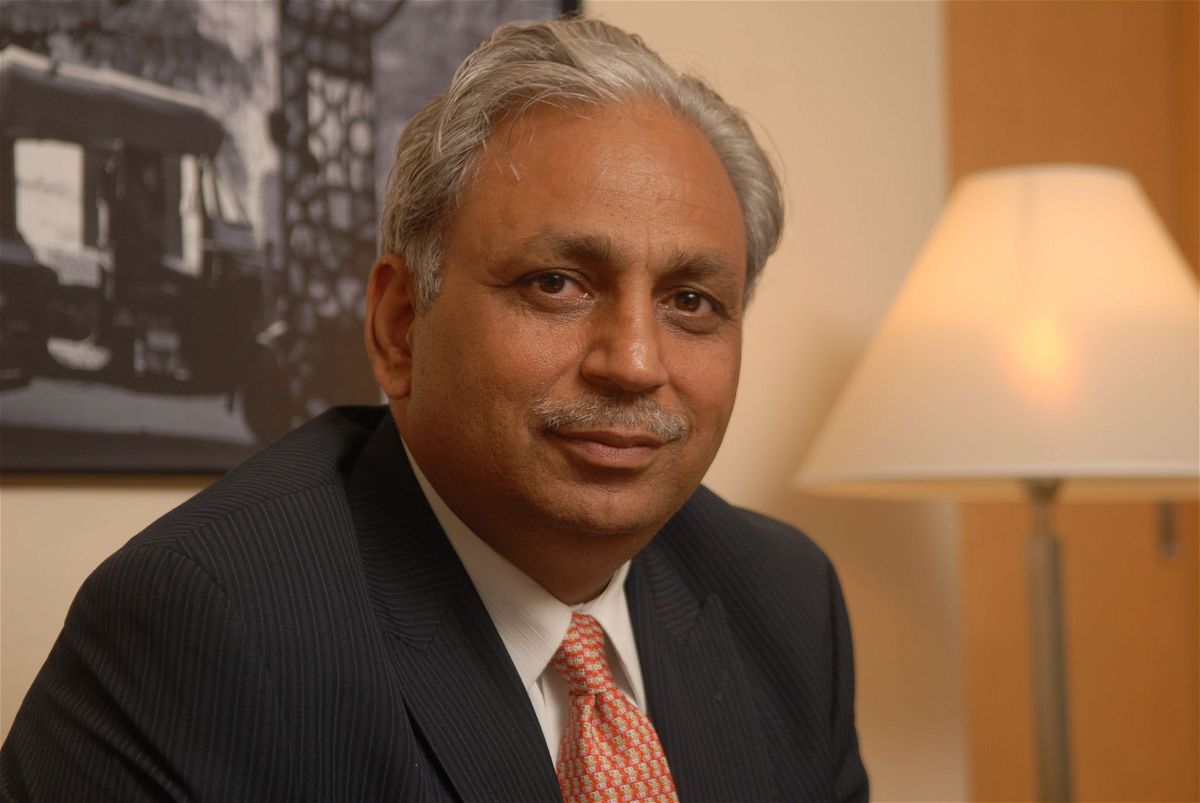 CP Gurnani, MD & CEO, Tech Mahindra, said, “Chess has many synergies with the business world, with its emphasis on intellect, strategy and mental rigor. By leveraging Tech Mahindra’s expertise in new age technologies like 5G and Virtual Reality to drive fan engagement and viewership globally, we can truly transform chess into an e-sport. Furthermore, this global chess league will help us create an exceptional and inspirational experience by bringing the game home to global fans.”

The Global Chess League is a great development for the sport of chess all over the world. In the coming days we hope that India will also have its very own league - The Indian Chess League. AICF after its first AGM mentioned, "For a long time, there was a need from the Indian chess fraternity to start the Indian Chess league and the Federation is keen on starting the Indian Chess League with an international flavour to popularise the game even more. The first edition, following the franchise-model, will be organised before this year." Exciting times for chess lie ahead!