India drew both of their matches against Israel and Poland on the first day of World Team Chess Championship 2022. In both games, Vidit missed some good winning chances. Sethuraman could not find a slightly difficult to spot winning continuation in the first game and lost the second one. S L Narayanan saved the day for the team as he scored an important and the sole victory of the day for India in the second round. India is currently at third place 2/4 in Group B. They will face the current top two teams Azerbaijan and Uzbekistan in the third and fourth round today starting at 6:30 and 9:30 p.m. IST. Photo: FIDE/Mark Livshitz

The level-headed and one of the most consistent top Indian player, GM S L Narayanan (2588) scored a crucial win in the second round against GM Mateusz Bartel (POL, 2533). 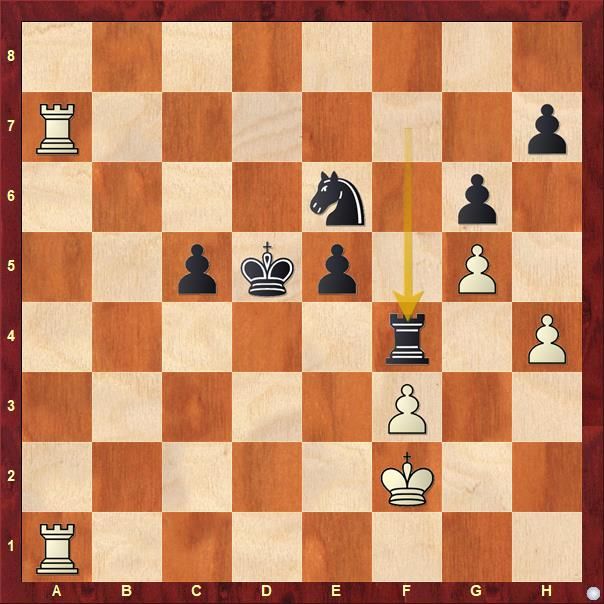 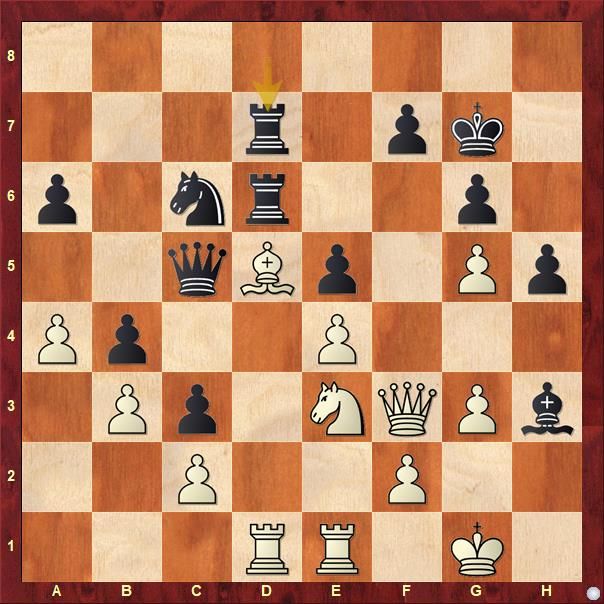 34...R8d7 dropped the hammer on Black's own foot as the h3-bishop now lacks a good square to retreat when it is attacked. White needed to find the difficult backward move 35.Qh1! Yes, it gives White a decisive advantage as 35...Be6 has a beautiful 36.g4 break against which Black is ill-prepared to hold his kingdom together. White got one more chance to play Qh1 after two moves, although the effect would have been quite the same. 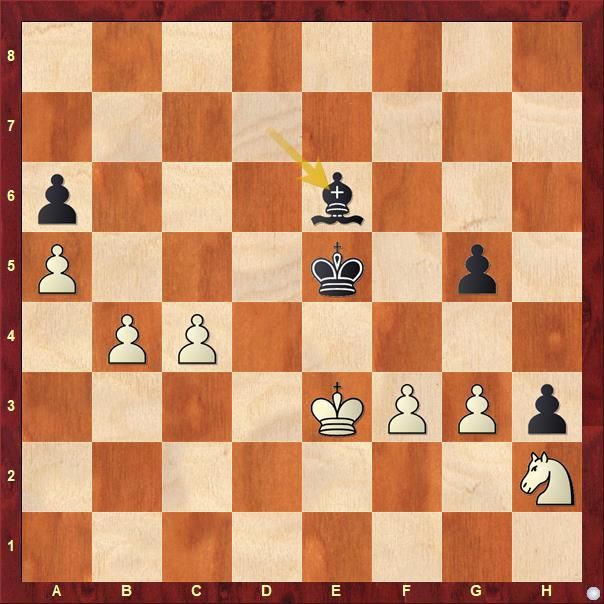 White could have pushed for a win in the endgame 77.b5 Bxc4 78.b6 Bd5 79.Nf1 Bb7 80.Ke2 idea Kf2, Nd2, Kg1, Kh2 and so on. Of course it is still not easy. One must consider that it is a team event and time trouble could also be another reason for White not willing to take an unwarranted risk and cost the team the match in the very first round. Vidit missed a much easier winning opportunity against Radoslaw Wojtaszek (2636). 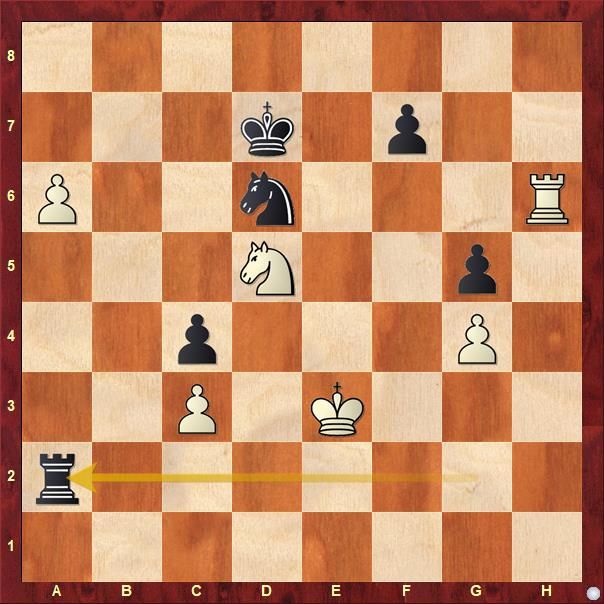 White already had a significant advantage. 52...Ra2 almost handed a full point to White. He just needed to spot 53.Nb6+ king moves anywhere 54.Rxd6 Kxd6 has 55.a7 and 54...Rxa6 also does not affect the outcome. 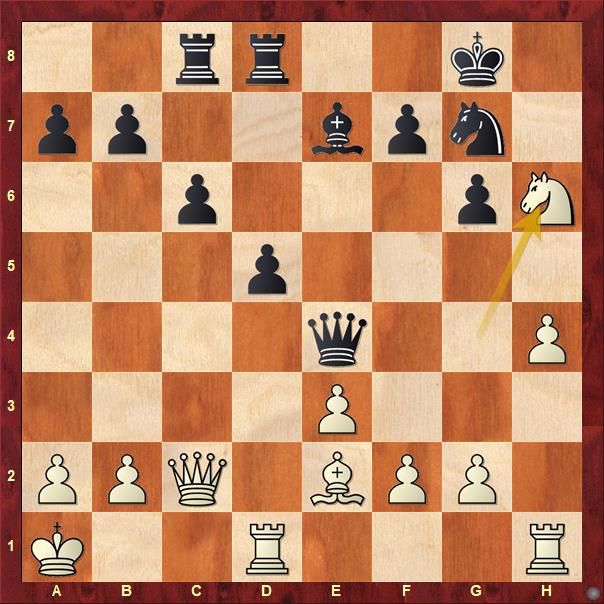 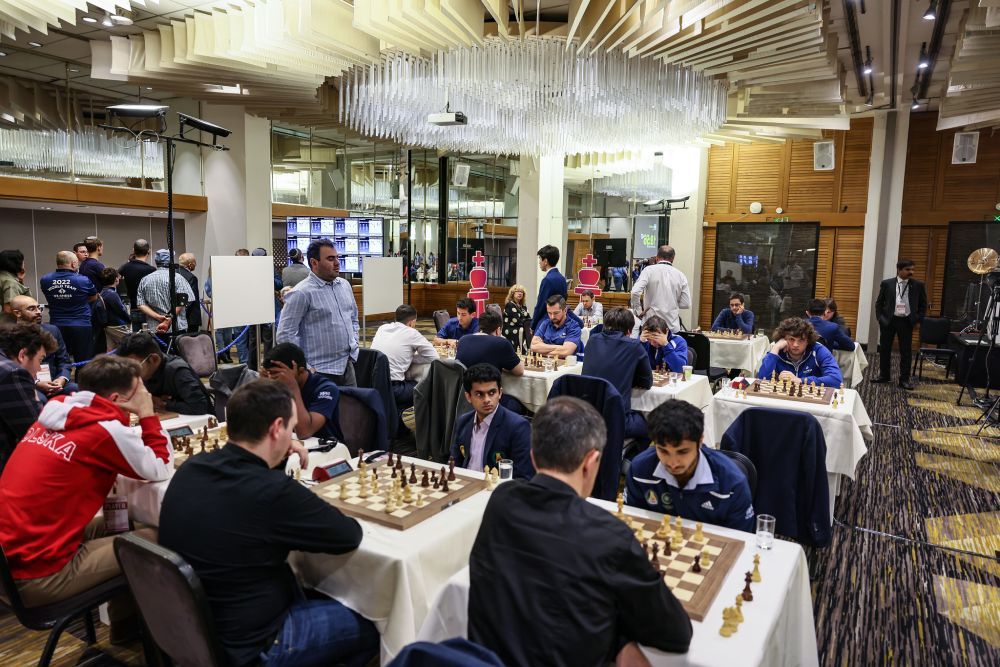 Ceremonial first moves are being made | Photo: FIDE/Mark Livshitz 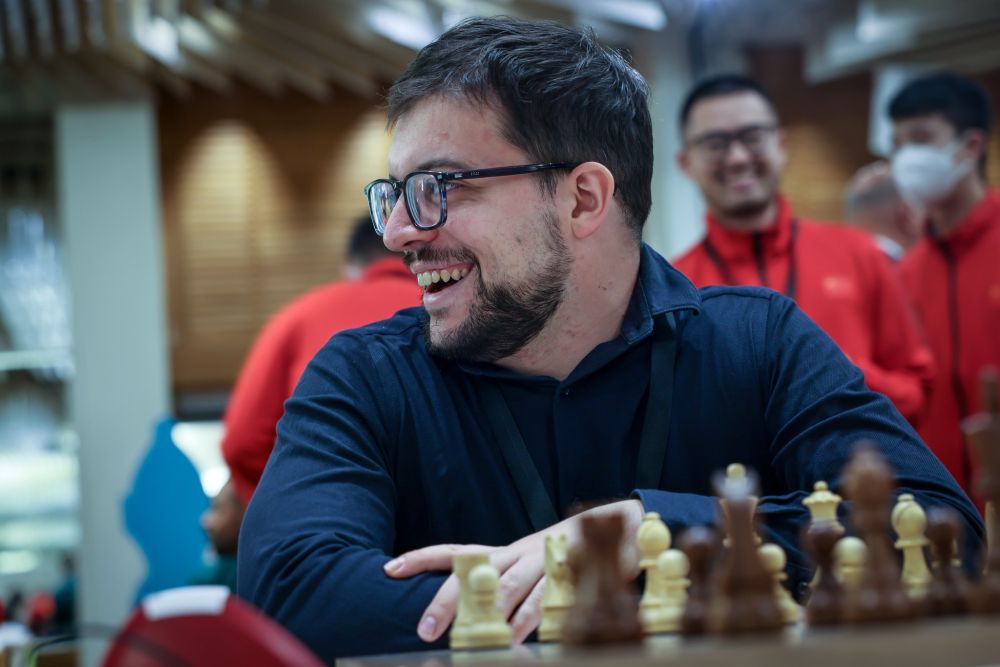 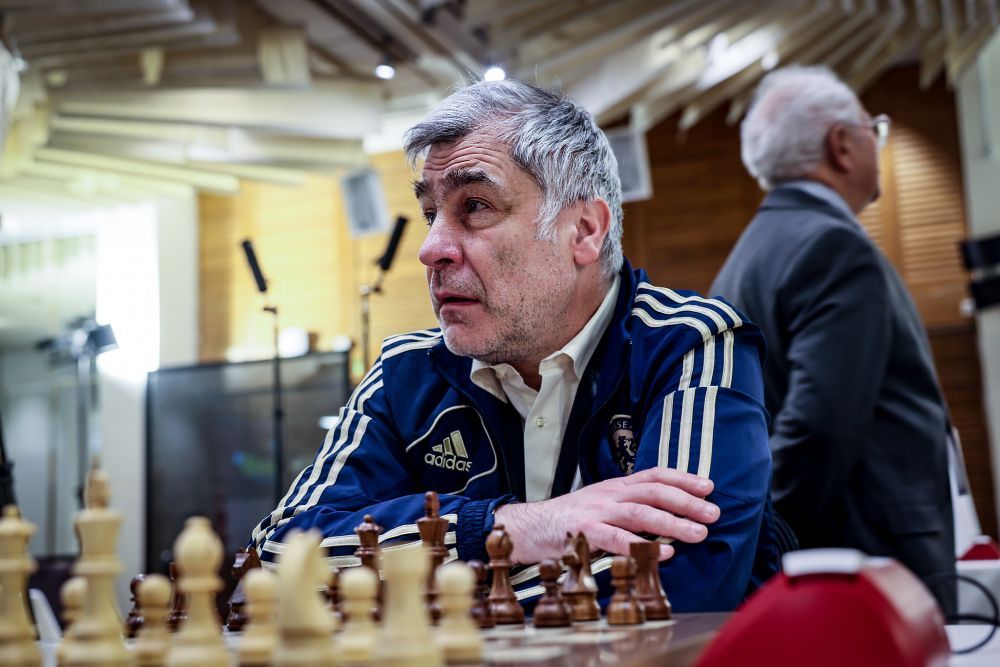 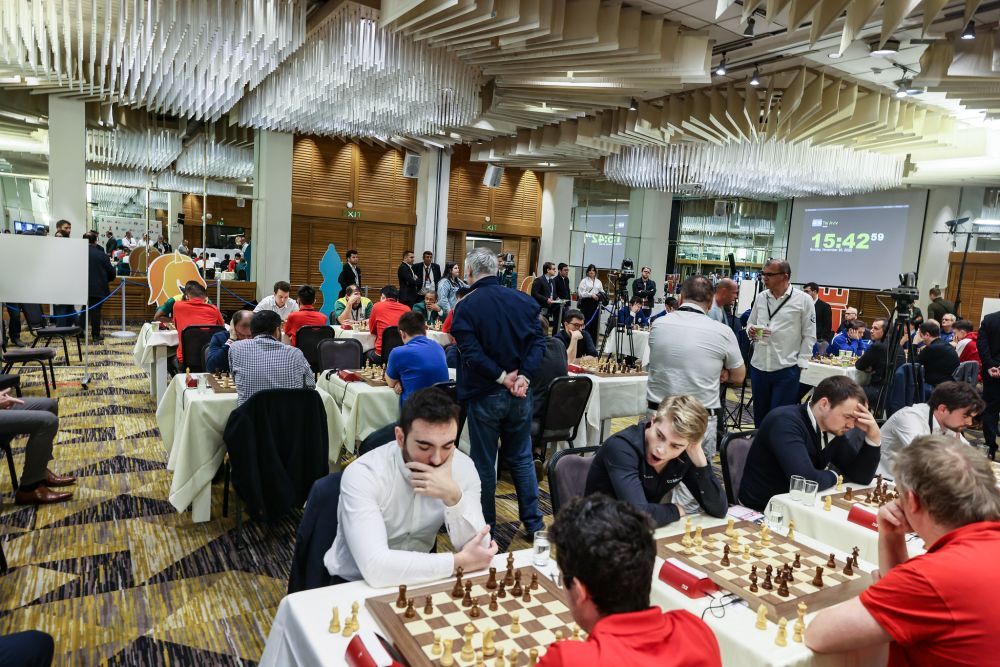 Replay Group A Round 1-2 games

Replay Group B Round 1-2 games

Group A standings after Round 2

Group B standings after Round 2 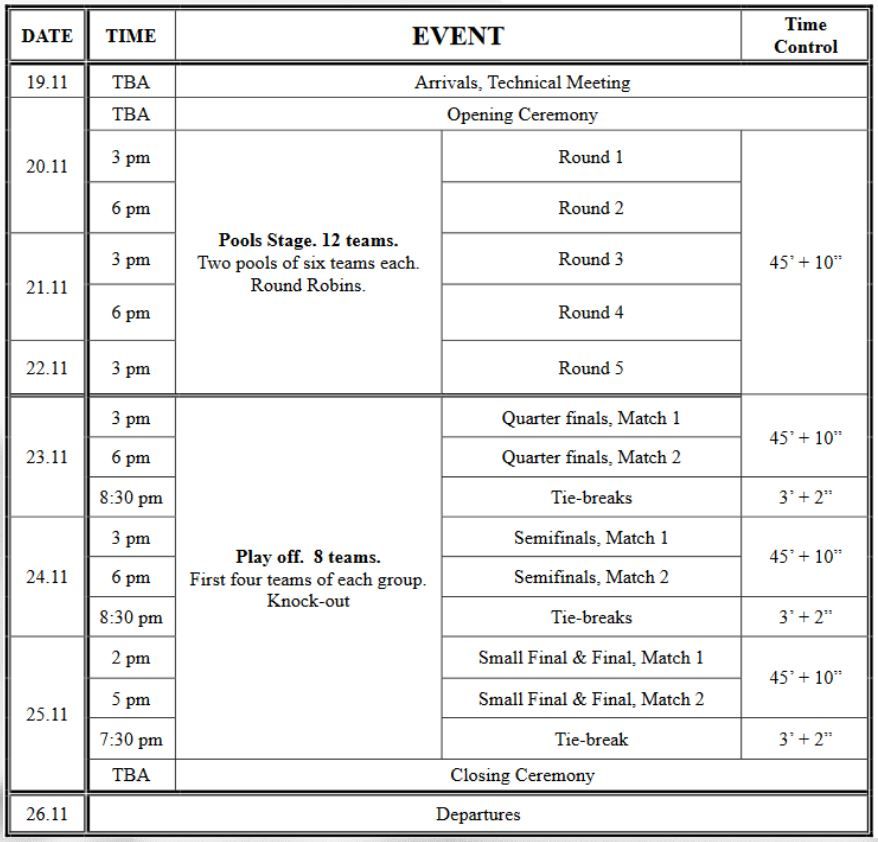