GM Srinath Narayanan wins LIC 3rd Kolkata Open International Grandmasters Chess Tournament 2018 at The Newtown School, jointly organized by Dibyendu Barua Chess Academy and AllSport Foundation. Srinath made a quick draw with GM Shyam Sundar to clinch the title. He finished with a performance rating of 2737 and got richer by ₹3 lacs. GM Deepan Chakkravarthy finished at first runner-up position by winning his last two games thanks to his devastating attacks. Top seed and one of the candidate for FIDE Presidency, GM Nigel Short secured the second runner-up position. We have a detailed report with games, positions, photos and videos from the last round and the prize distribution ceremony.

Srinath wins the tournament in a fairy-tale ending GM Srinath Narayanan scored 7.5/9, bagged home the champion's trophy and ₹3 lacs cash
Srinath talks about his aim for the tournament after he won it

Srinath raring to go before the last round

Srinath drew with GM Shyam Sundar M in Sicilian Scheveningen in just 27 moves. Since it was the final round and the championship was on the line. He need not take any unnecessary risks and settled for a draw by threefold repetition.

GM Shyam Sundar shares his difficulties of being unemployed 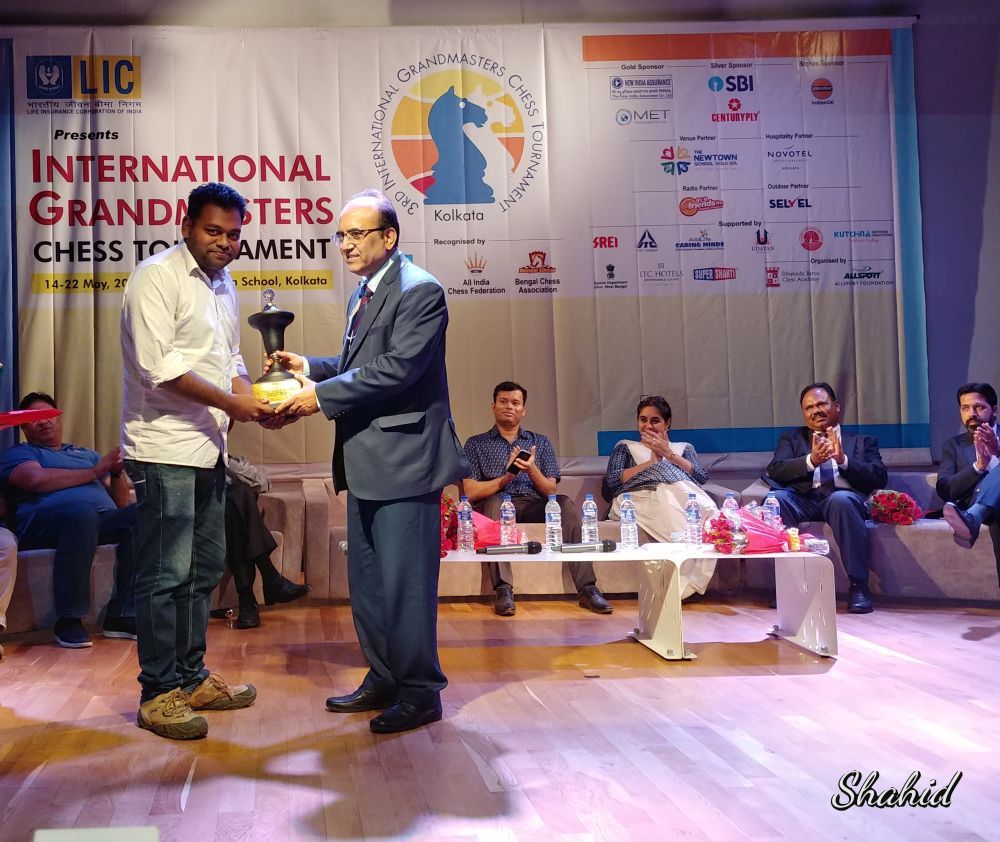 GM Deepan Chakkravarthy also scored 7.5/9. Due to a lower tie-break score, he was placed 2nd. Deepan received a trophy and ₹2 lacs cash

Deepan continued his devastating attack in the final round and claimed GM Deep Sengupta as his victim, handing him his second straight loss. 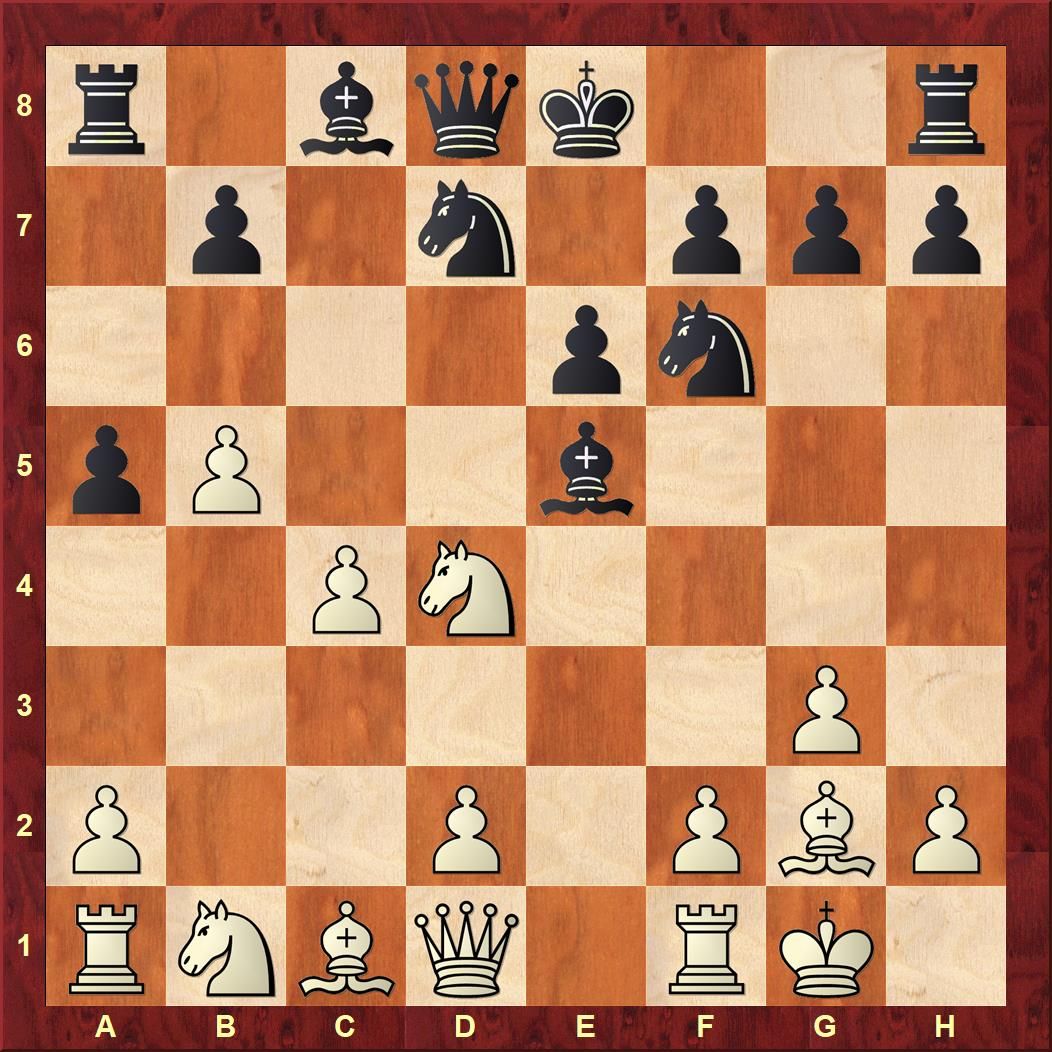 Can you think like Deepan? Find out the best move for White here. 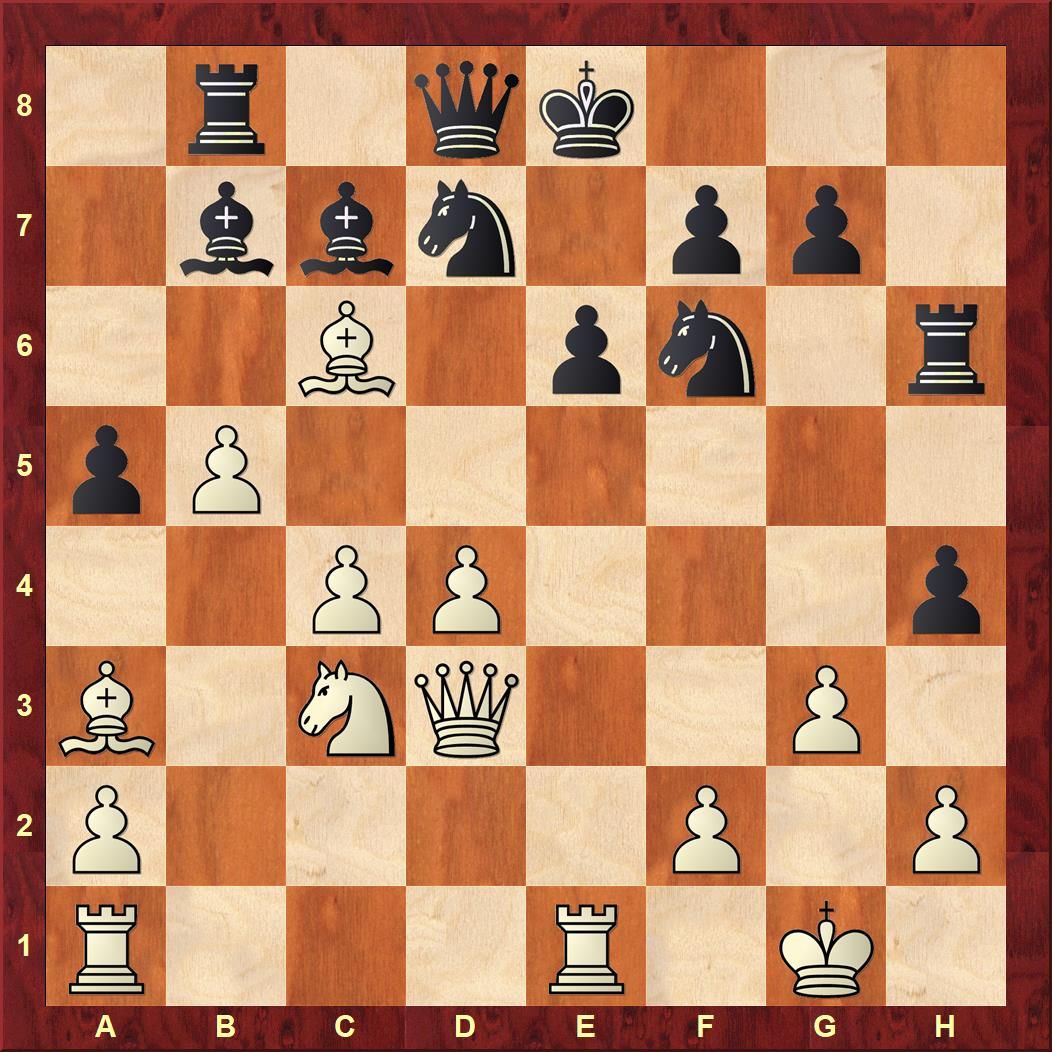 Can you think like Deepan again? Find out the best move with an idea for White here. 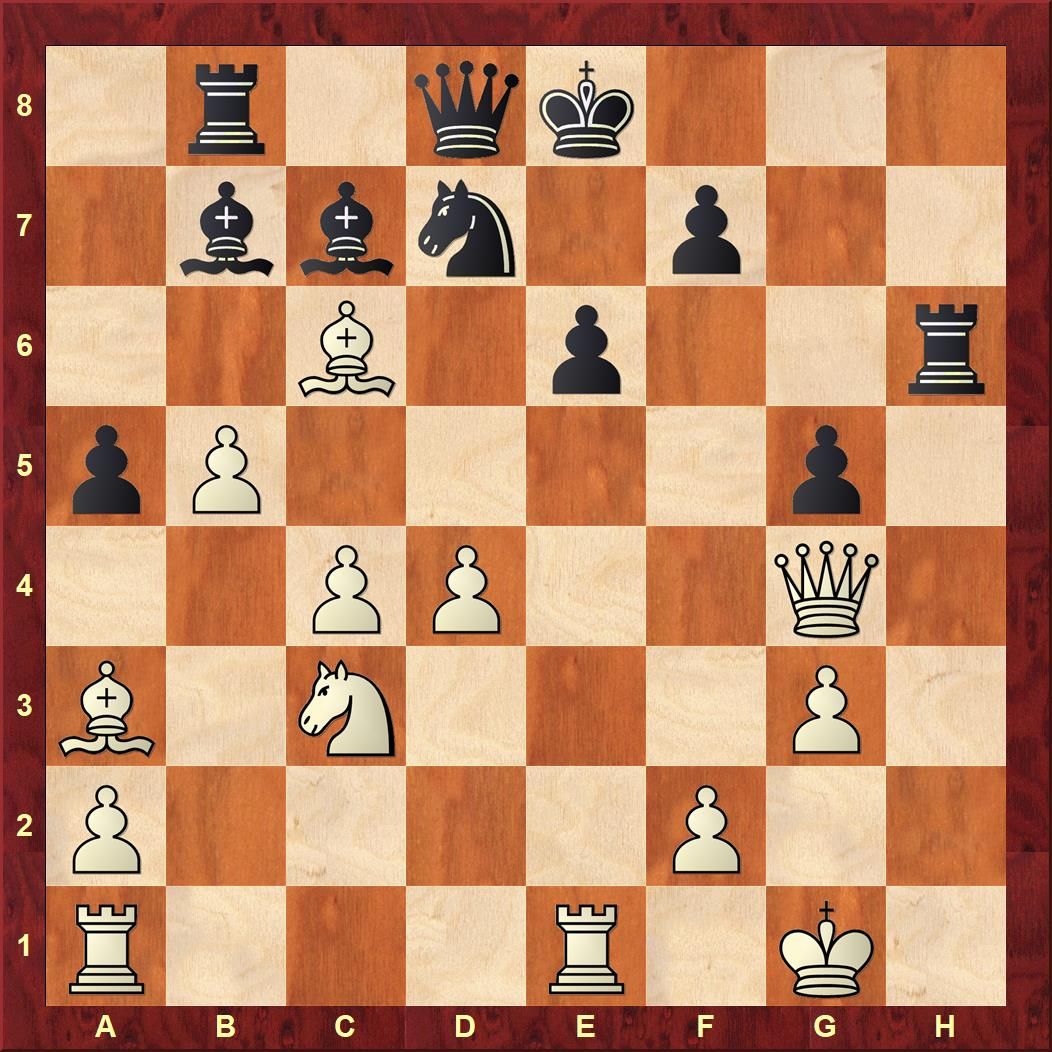 Find out the final stage of Deepan's path of destruction 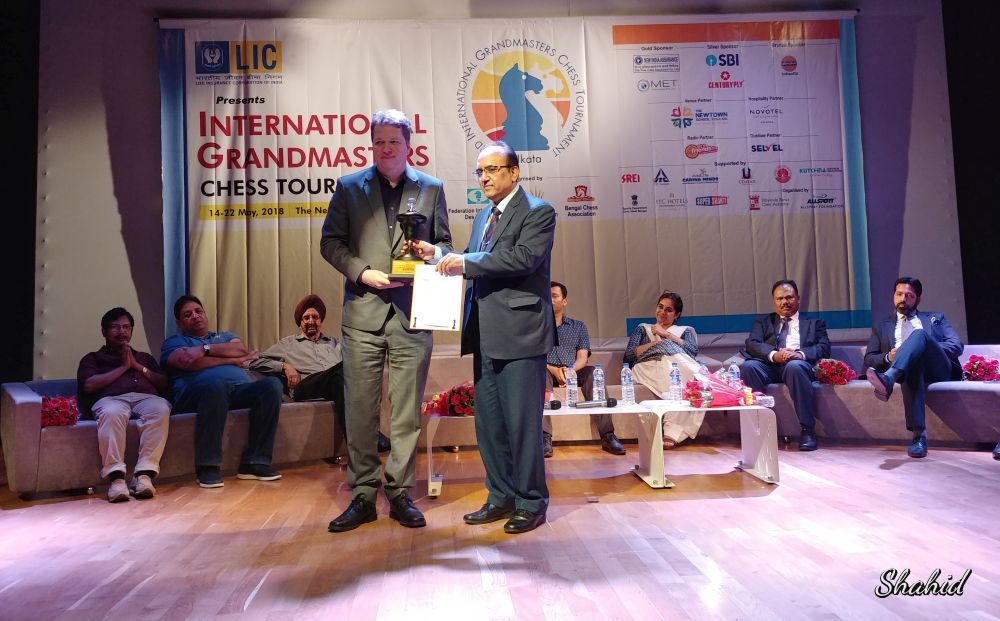 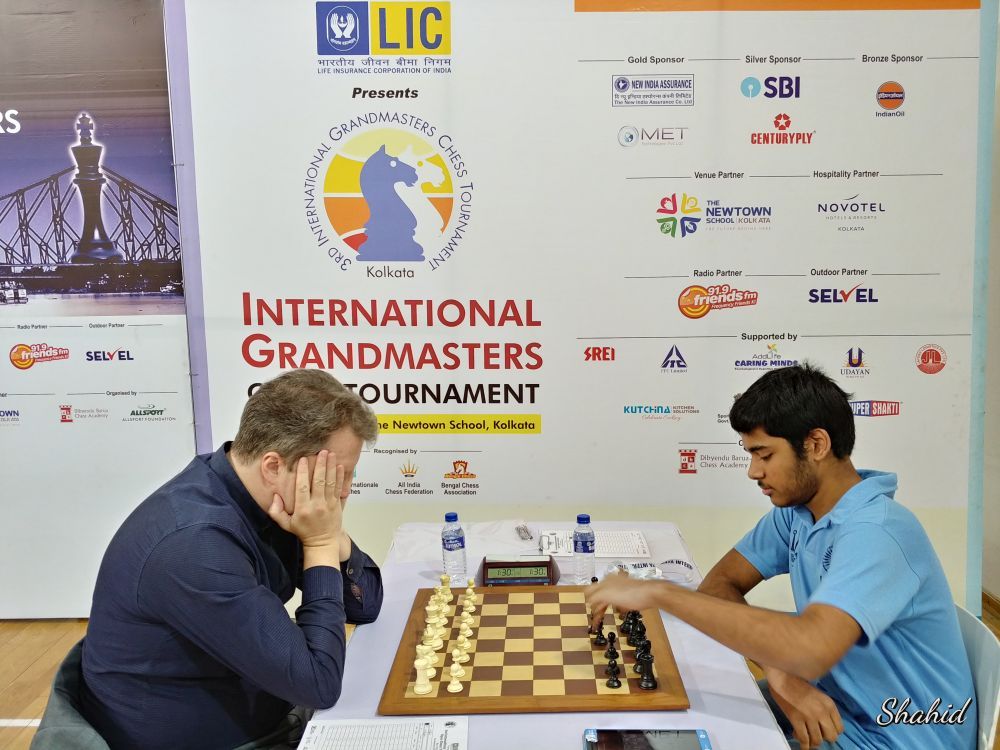 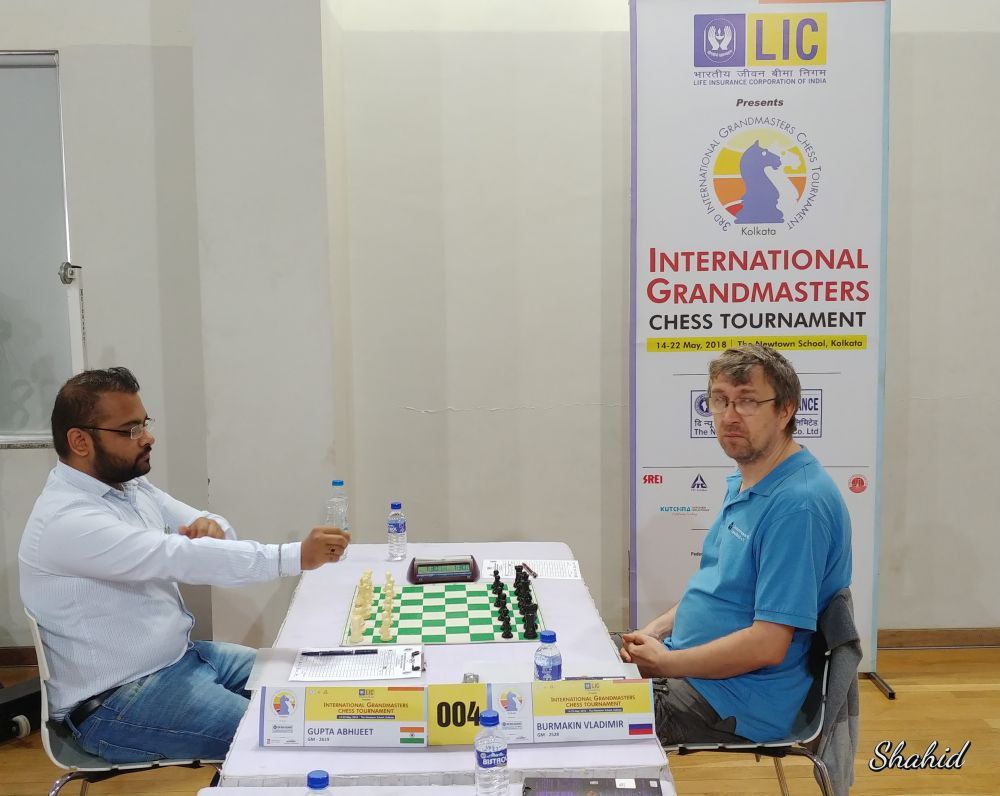 Abhijeet's game against Burmakin became quite exciting at the later part of the game, in the endgame, however Burmakin defended not only well but also threatened to turn things out before Abhijeet put brakes on his opponent's ideas.

Final moments from the game between Abhijeet Gupta and Vladimir Burmakin 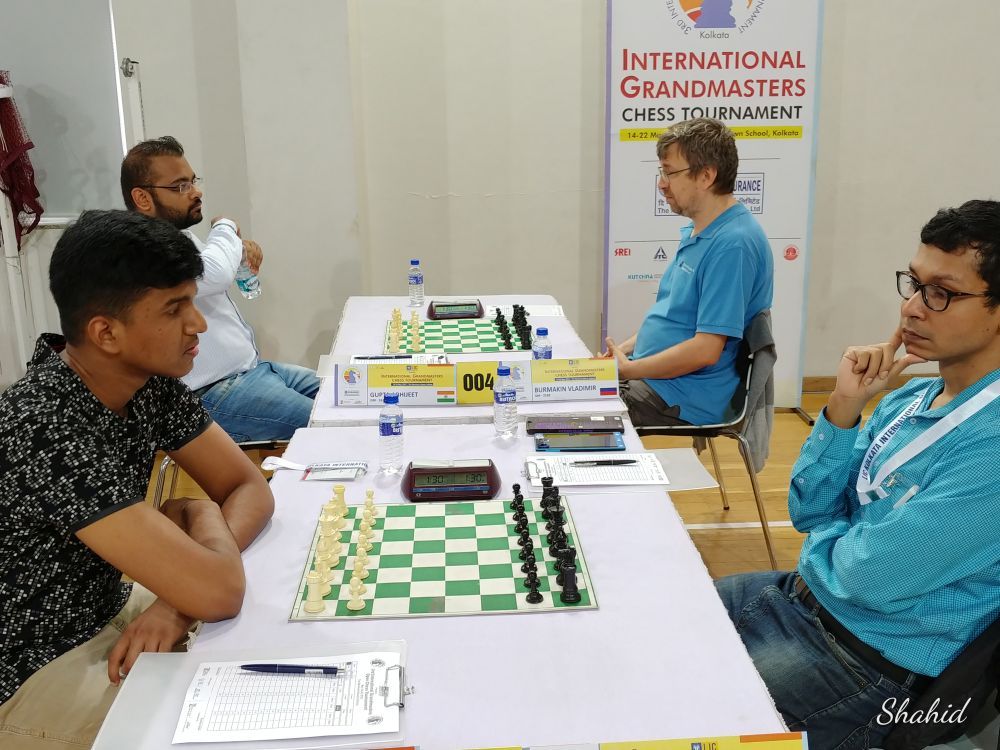 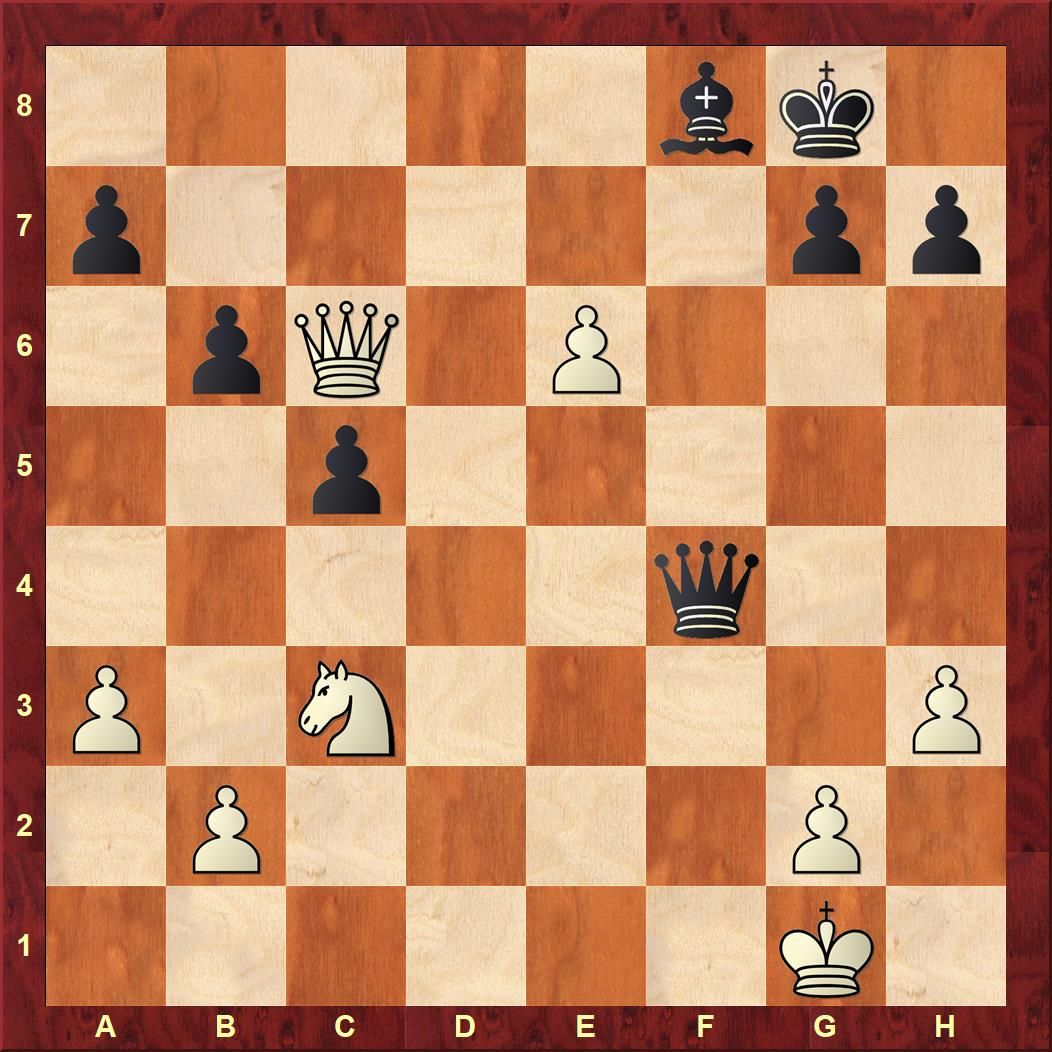 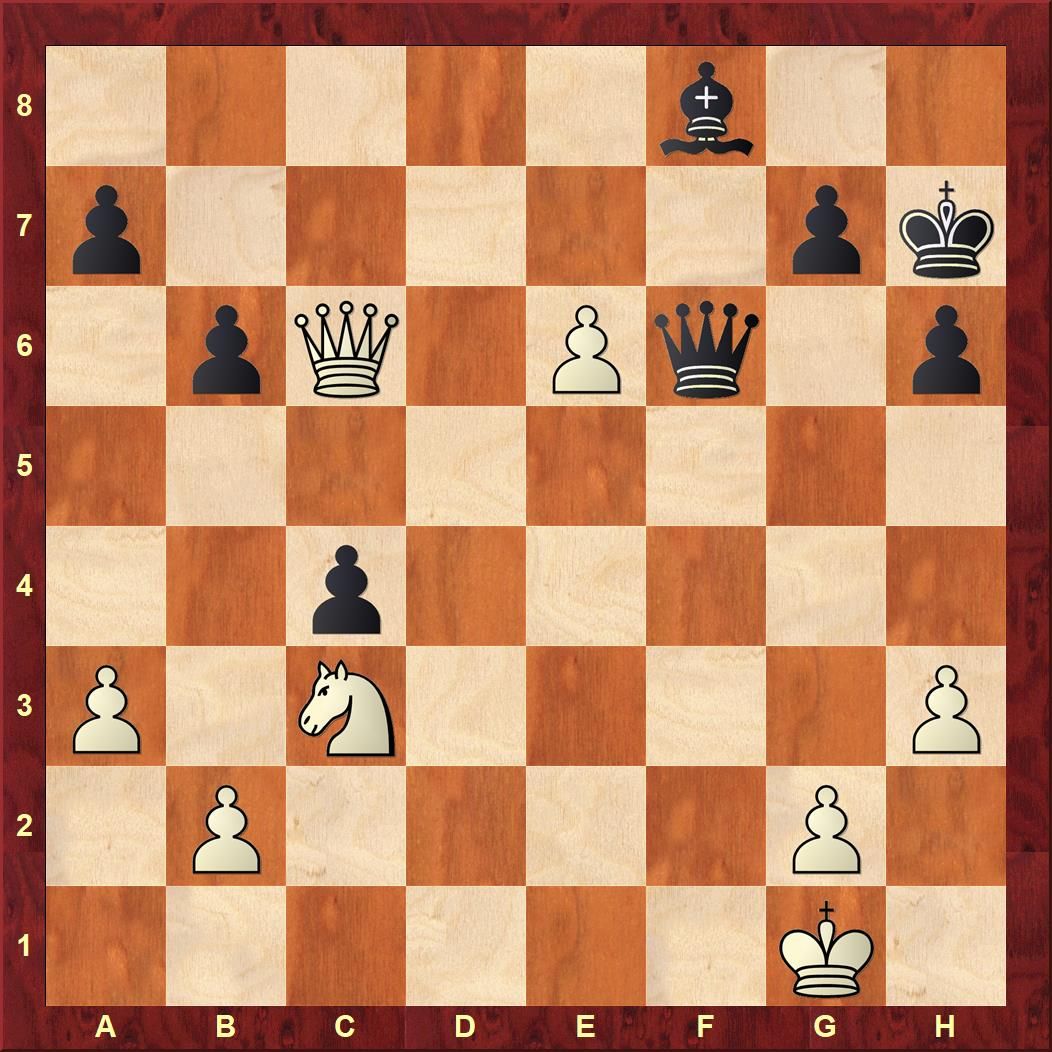 Things could have been different if Black played the best move here. Can you find it? 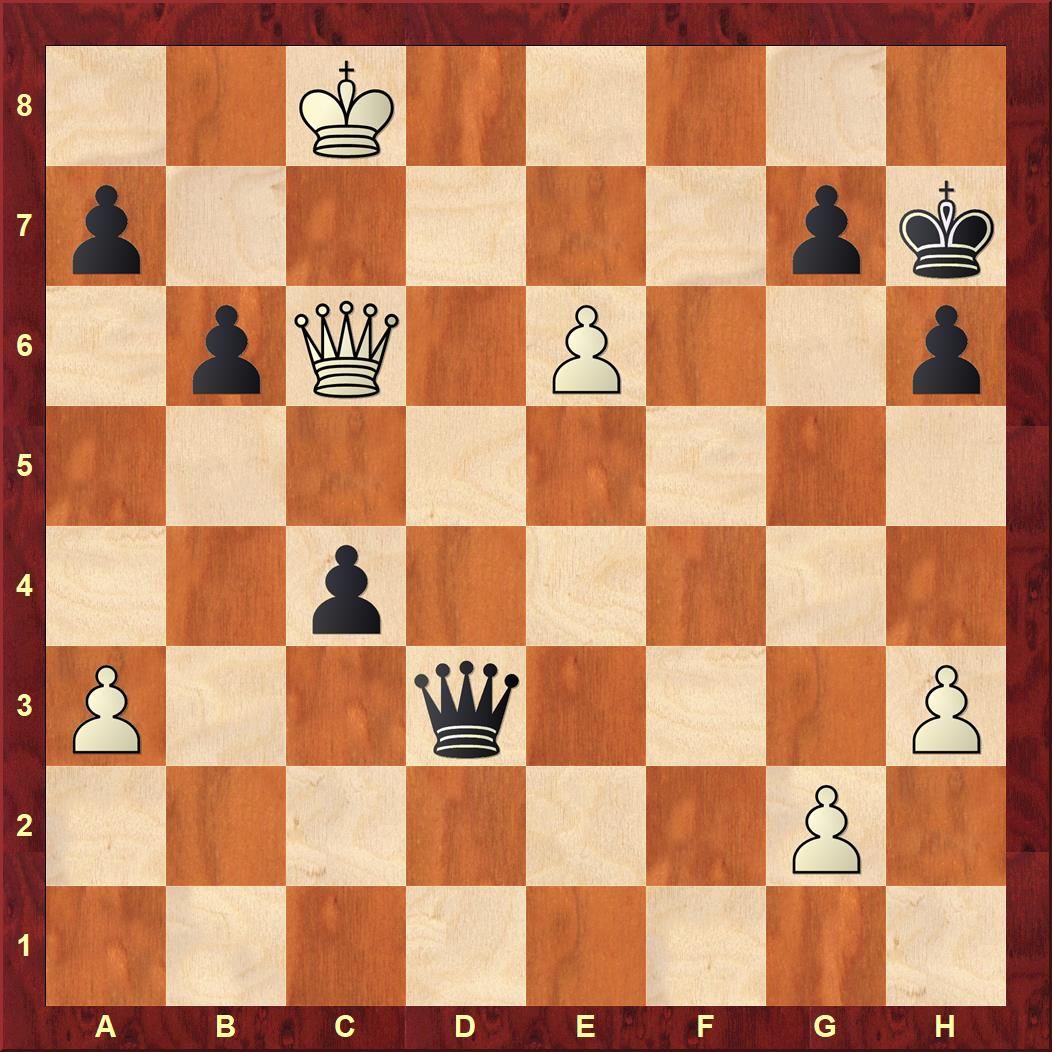 Things seemed to have got out of hand as the White King marched down to Black's territory. However there is still some hope left. Can you find it?
Final moments of the game between Harsha Bharathakoti and Sandipan Chanda 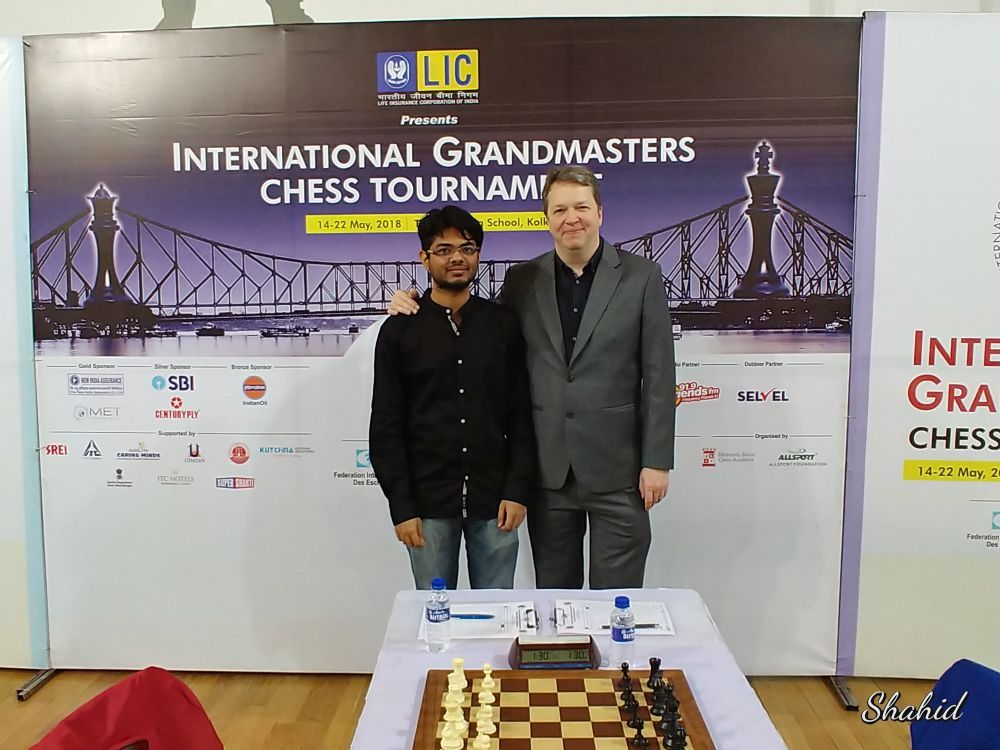 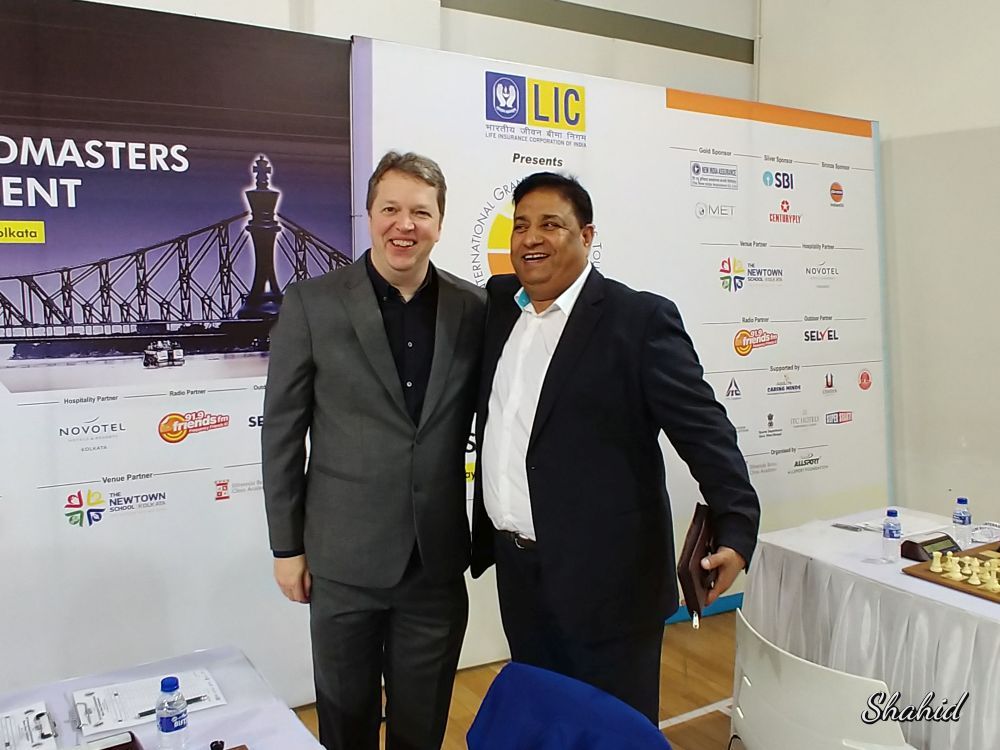 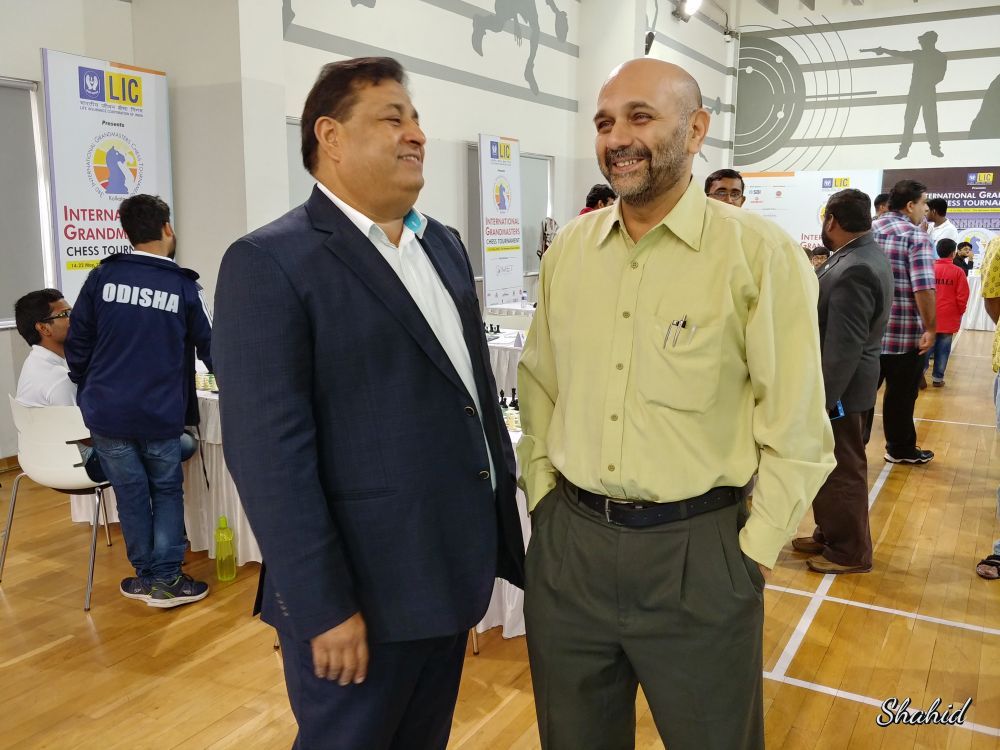 What do you think they were speaking about? Share your thoughts 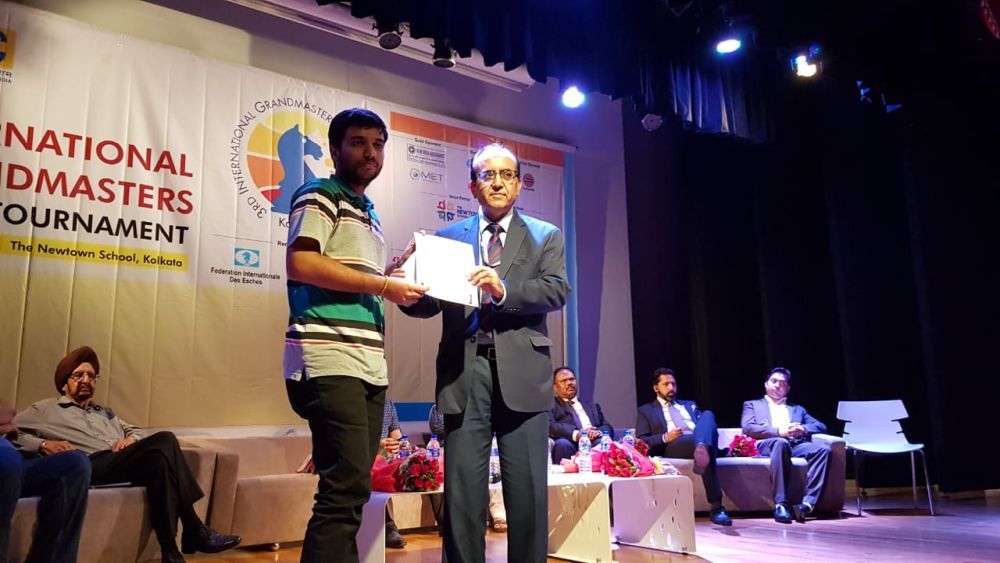 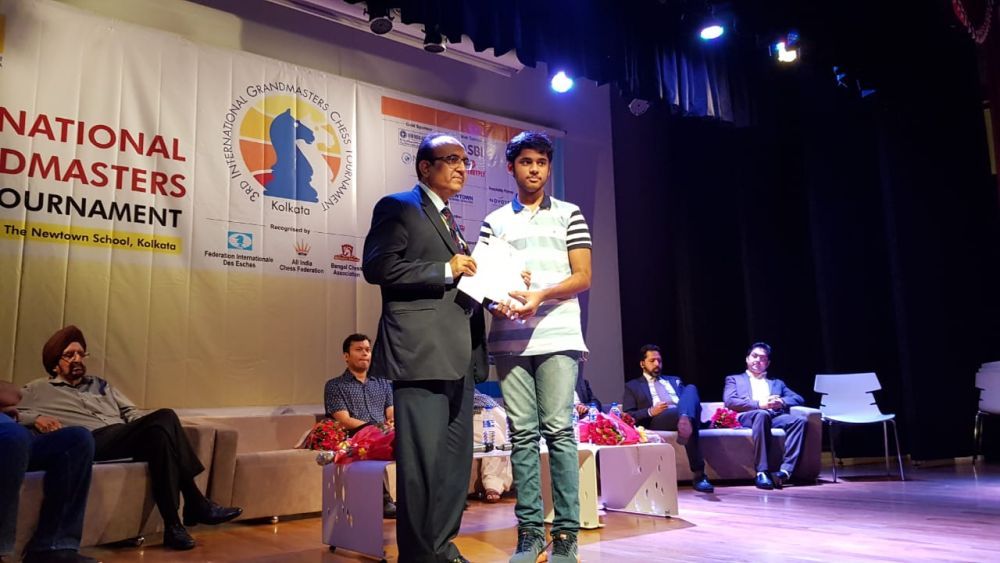 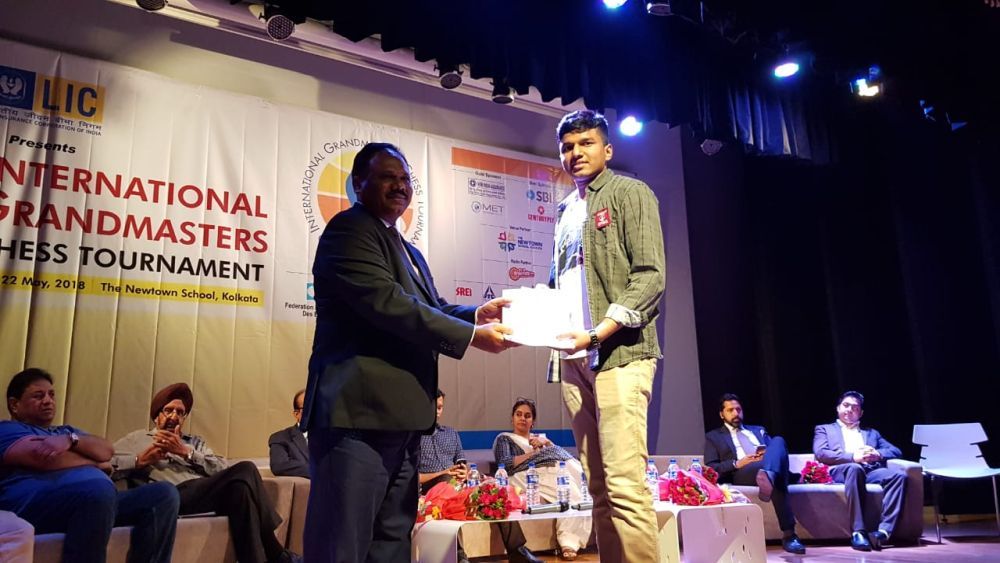 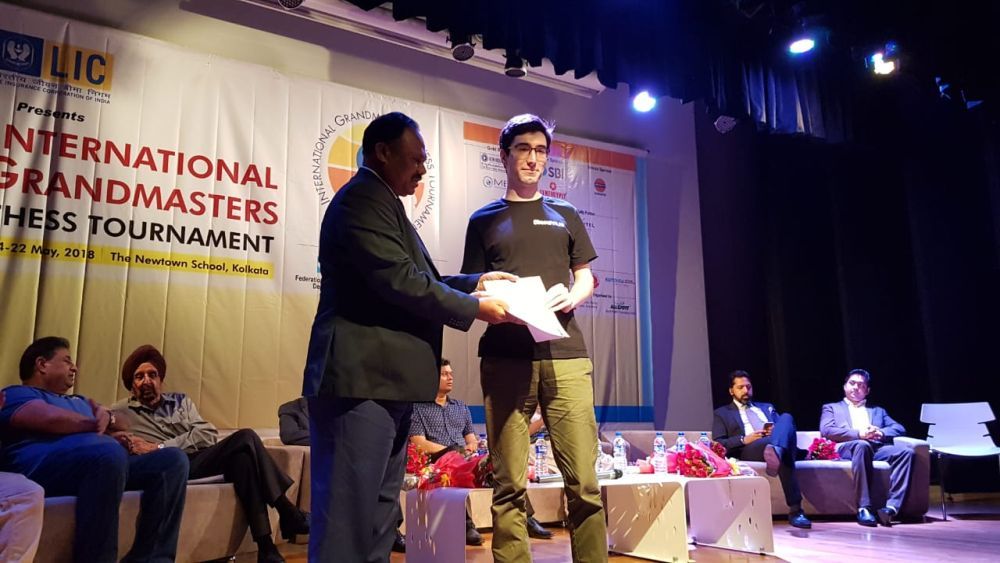 GM Adam Tukhaev started well but could manage to finish at 7th position with a score of 6.5/9 | Photo: Sagar Shah 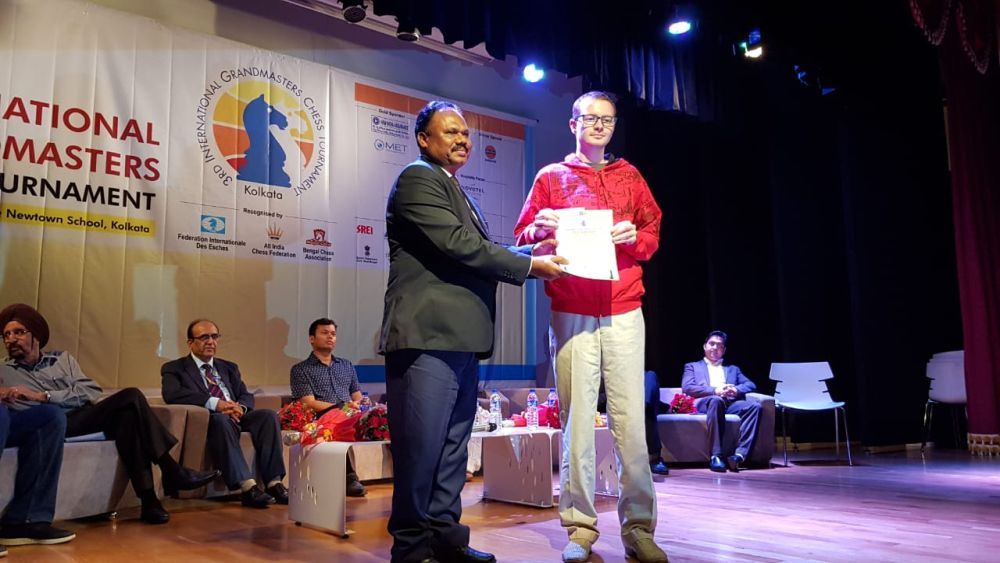 GM Ivan Rozum was also a sole leader of the tournament at some point but he finished at 8th position with a score of 6.5/9 | Photo: Sagar Shah 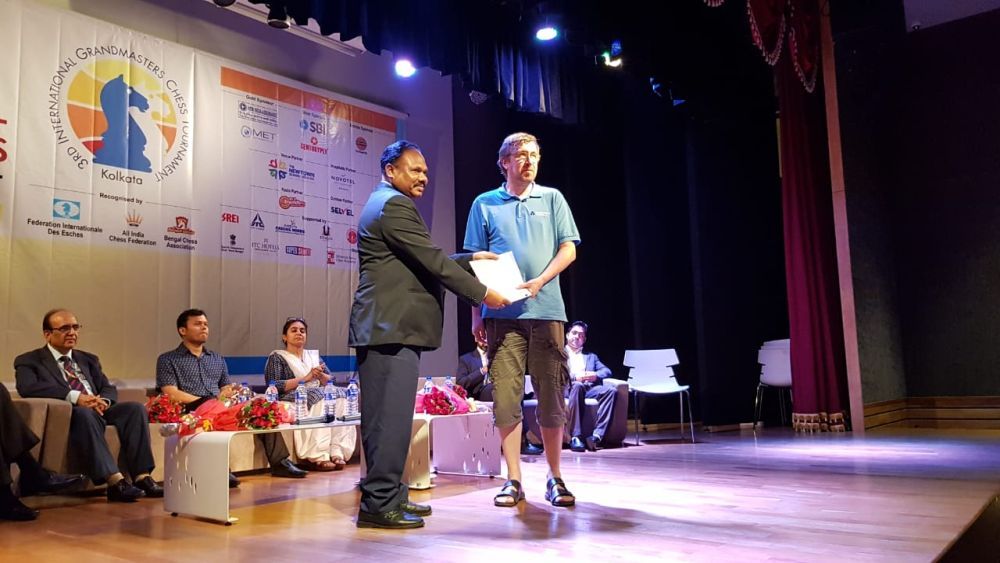 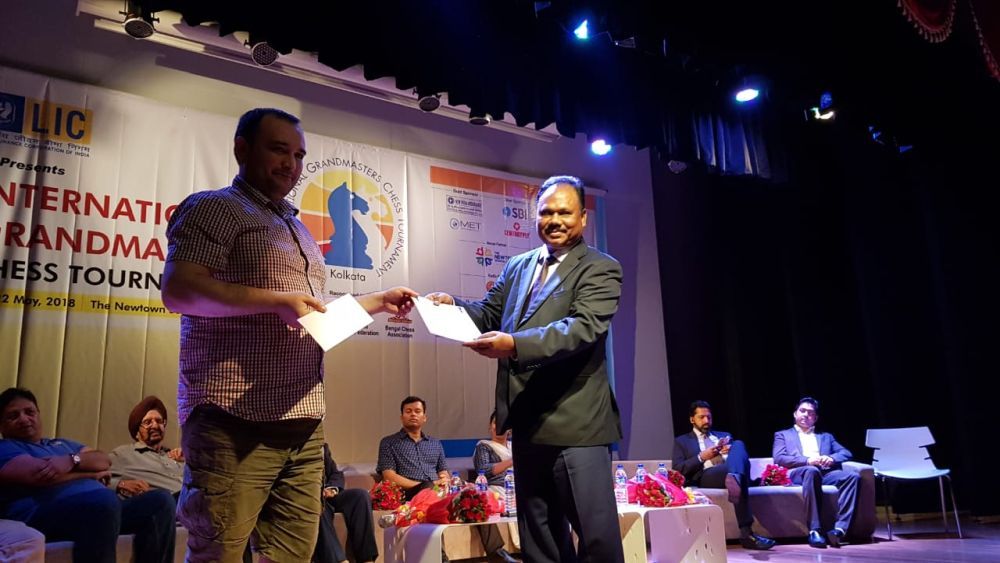 Familiar face in the Indian circuit, GM Farrukh Amonatov did not have the best tournament as he had a 10th position finish with a score of 6.5/9 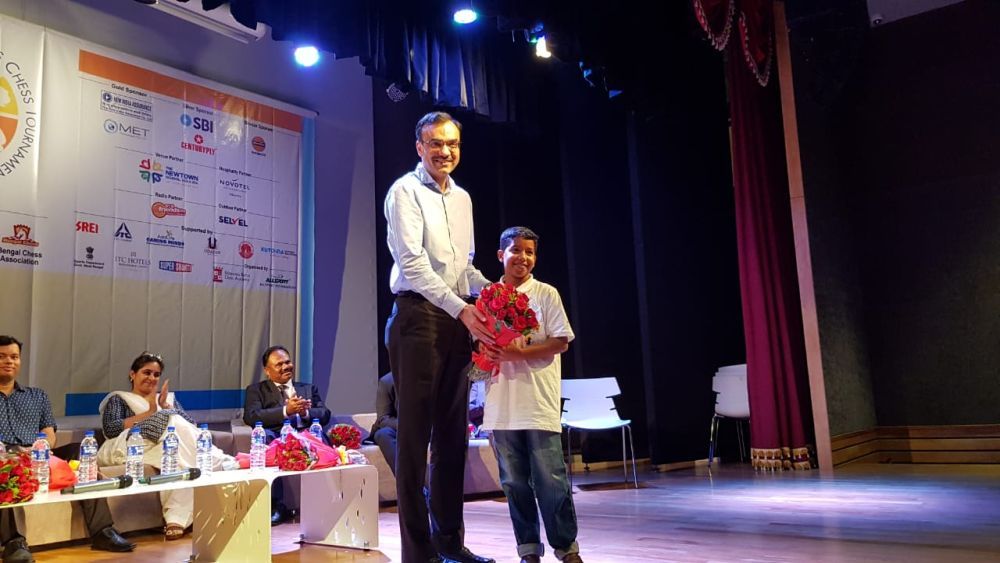 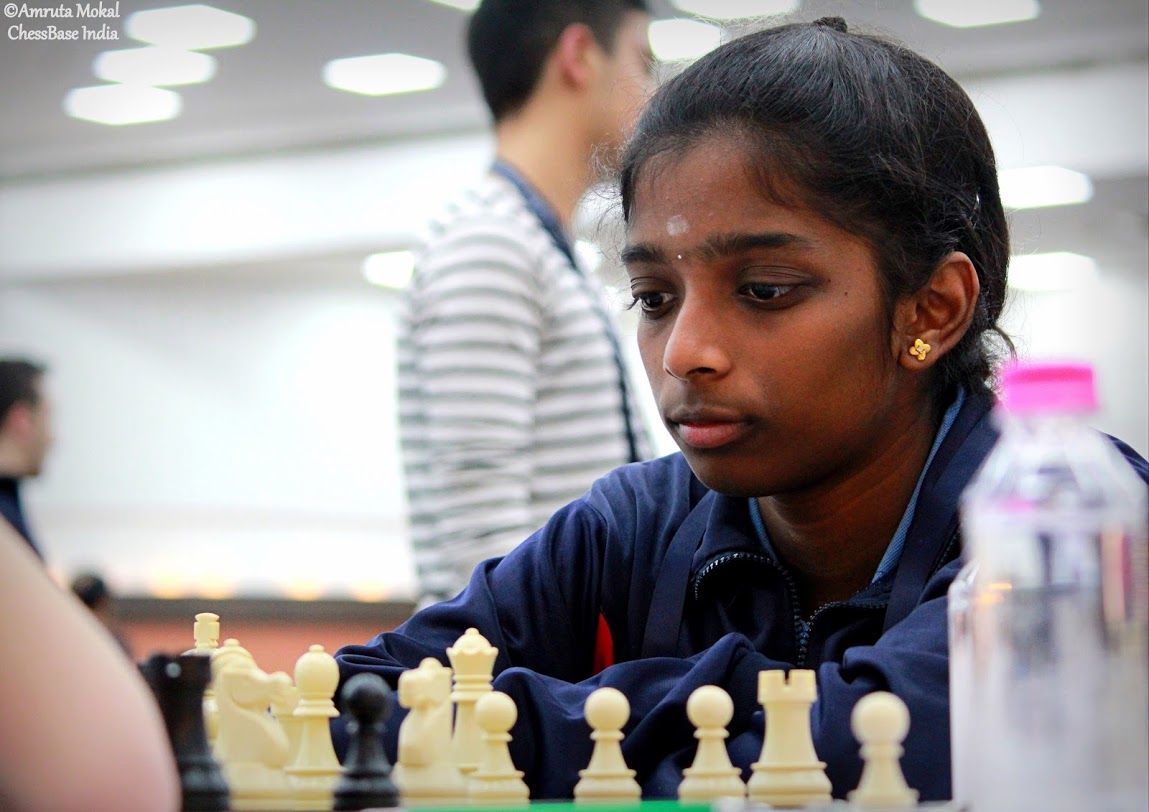 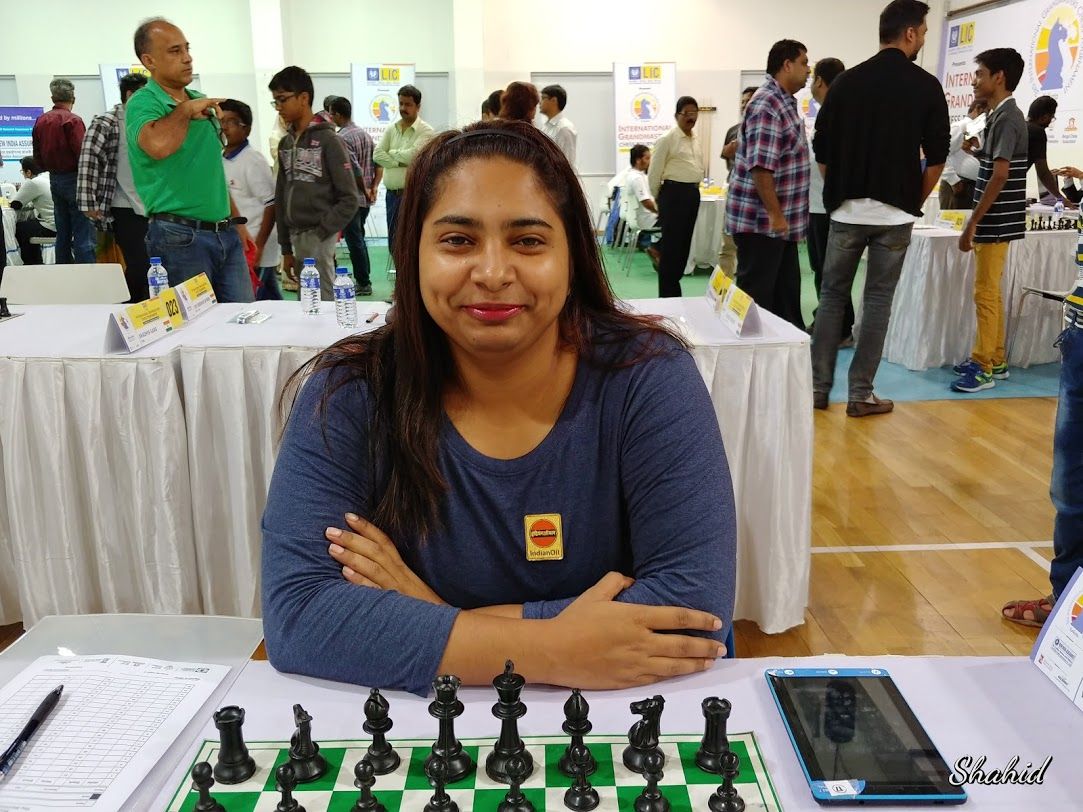 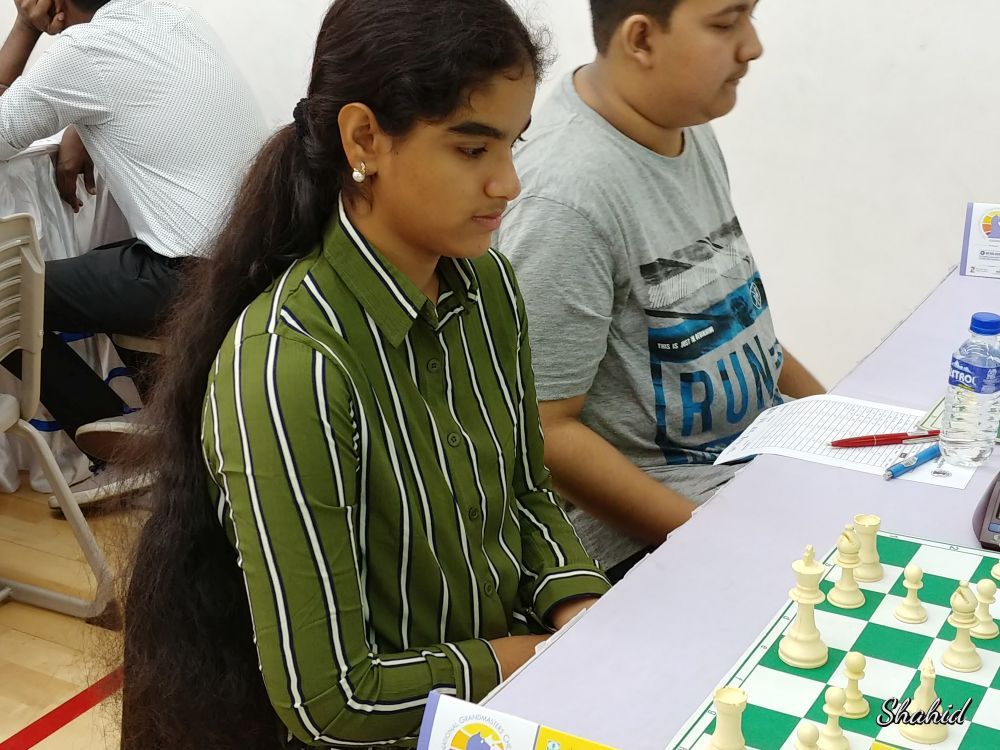 Results of final Round

Round 7: It's Deep, Short and Srinath!