Kolkata 2018 Round 5: Ivan Rozum shows you what the art of being means!

The sole leader at the 3rd LIC Kolkata GM International 2018 is GM Ivan Rozum from Russia. Ivan has been showing phenomenal technique at this event beating all of his opponents in endgames. Against Deep Sengupta in the fifth round he gave a model presentation of how sometimes "being" in chess is more important than "doing". Ivan played perhaps one of the finest positional games of the tournament to outwit Deep Sengupta. Rozum is pursued by three players Amonatov, Srinath and Tukhaev on 4.5/5, with a huge number of players on 4.0/5. Detailed explanation of Rozum's win, pictures, videos and more from Kolkata.

Ivan Rozum is the sole leader with 5.0/5 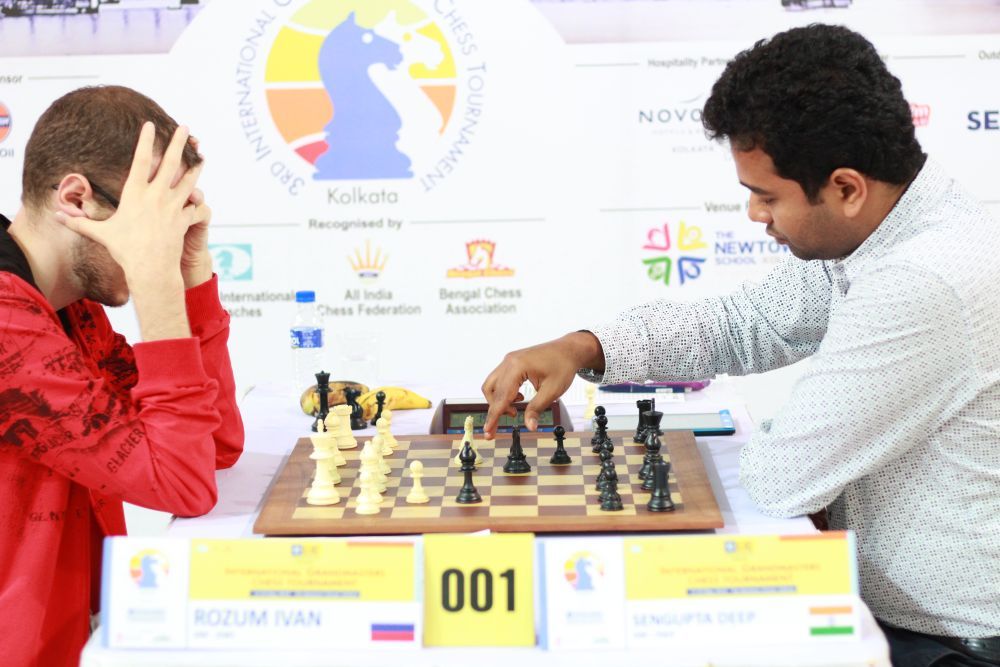 Ivan Rozum fully focused as he beats Deep Sengupta in the fifth round of the Kolkata GM International 2018 | Photo: Amruta Mokal

"Chess for Zebras" is a fantastic book written by GM Jonathan Rowson. In it he mentions the difference between being and doing in chess. Here I produce one of the extracts from the book:

Once after winning a game Tony Miles was asked, how did he win the game, and he commented:  "I did absolutely ** all and it proved to be enough!" This comment might seem a bit shocking, but you have to admit that it's also quite funny. The point is that Black lost the game; White didn't really win it. One reaction would be to think "So what? Sometimes you get lucky and your opponent makes it easy for you", but I think there is more to it than that. It is well-known that part of being a strong player is making other strong players look weak. Take Kasparov against your average 2600 GM or your average 2600 against your standard 1M, and so on. At every level of play, players who look good against weaker players are, in turn, made to look weak - nothing new there. But I believe part of the reason for this is that the stronger you get, the finer your feeling for the game and the more acutely you sense mistakes. More precisely, as you get better, you get better at avoiding mistakes, but you also come to realize how difficult it is to avoid them, so you develop a better sense of how to make your opponents go astray.

Improving your results is thus not just about playing better moves yourself, but encouraging, or even just allowing your opponent to make mistakes. What the above game suggests is that you don't always have to try very hard to do that! Moreover, sometimes trying hard is actually counter-productive. At his peak, Karpov seemed to exemplify this kind of intelligence. Indeed, Icelandic GM Hjartarson once described the experience of playing Karpov as follows: "Nothing happens, but you lose." Karpov has such a fine feeling for the coordination of the pieces that with a few delicate touches in the right places he could make his opponent's position collapse, when it had previously looked quite viable. Moreover, in the notes to one of his games against Kasparov, where he has the advantage but is ex- ploiting it in a leisurely way he writes: "Why hurry? Why worry? The fruit will ripen of its own accord".

How did Rozum win? 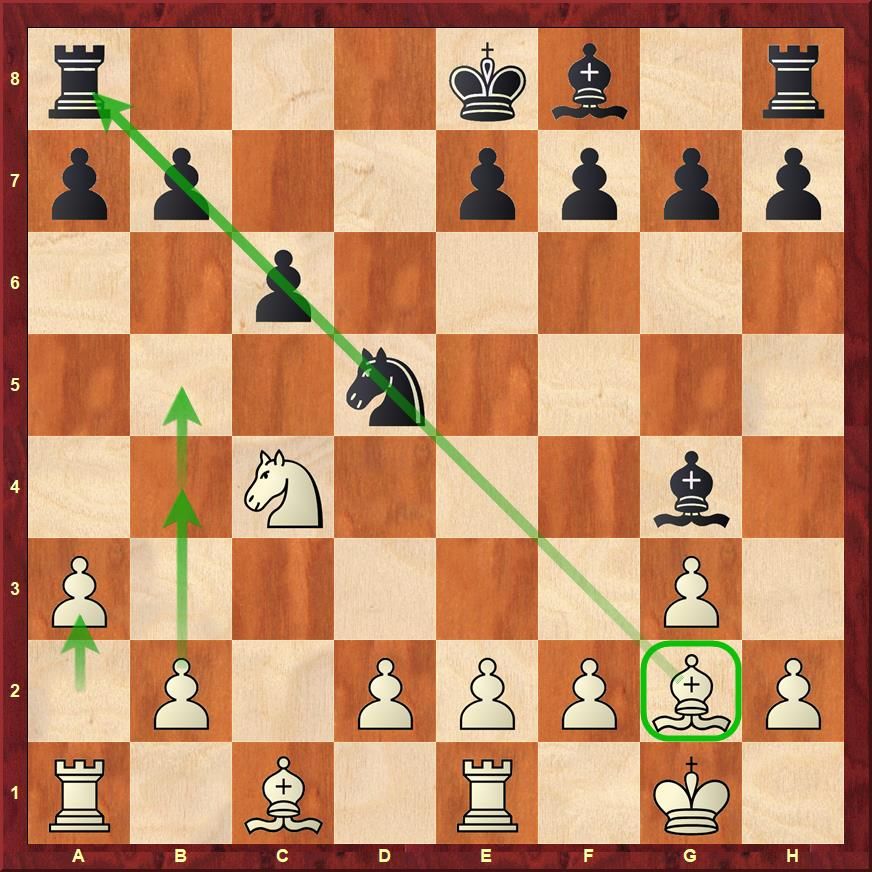 In the opening the queens were exchanged. Rozum played the move a3. His idea was simple to play b4 and break Black's queenside structure and at the same time activate his g2 bishop. 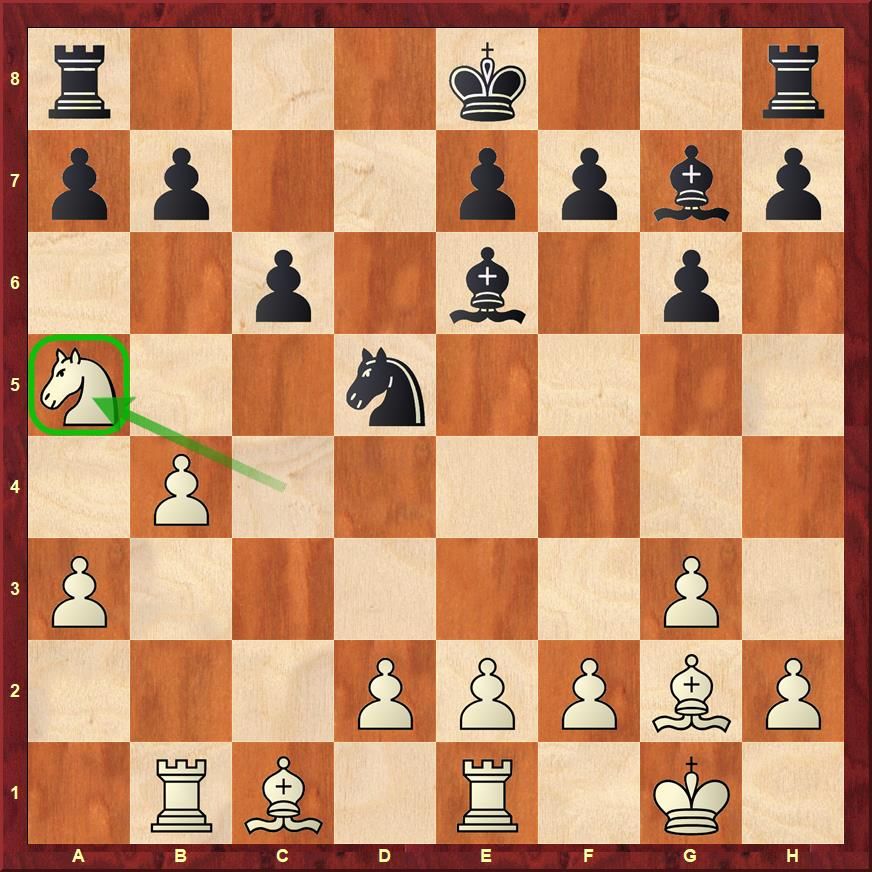 The knight on a5 is a constant headache. You cannot push your b-pawn as c6 hangs and otherwise it is just impossible to kick the knight away! This knight on the rim is not dim! 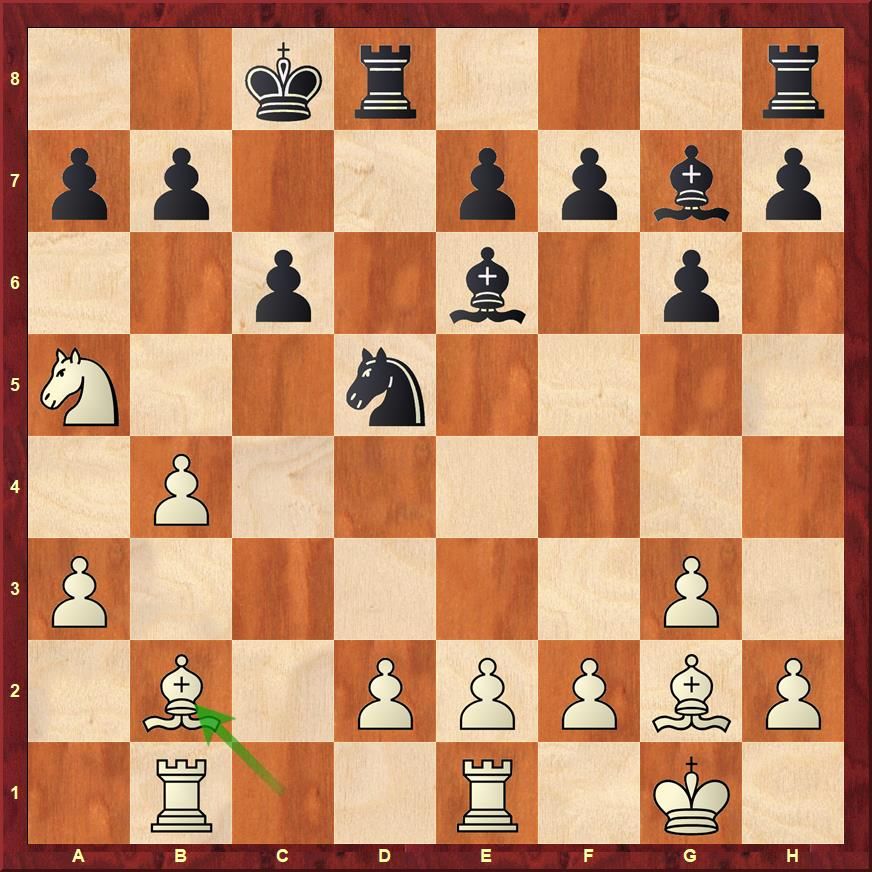 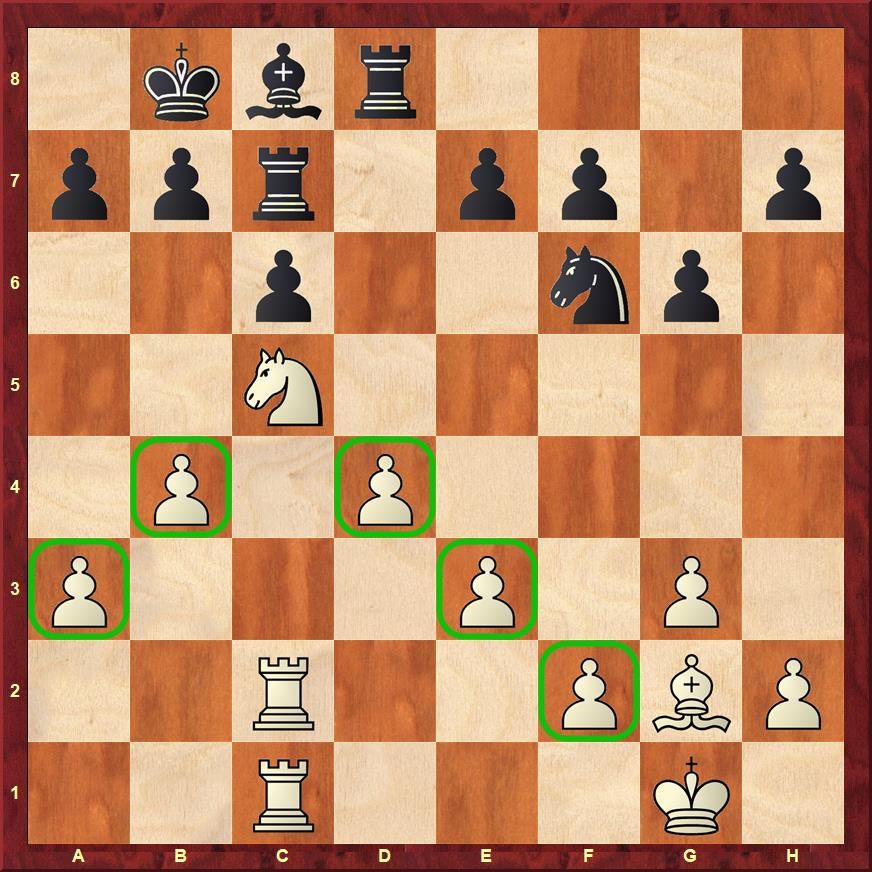 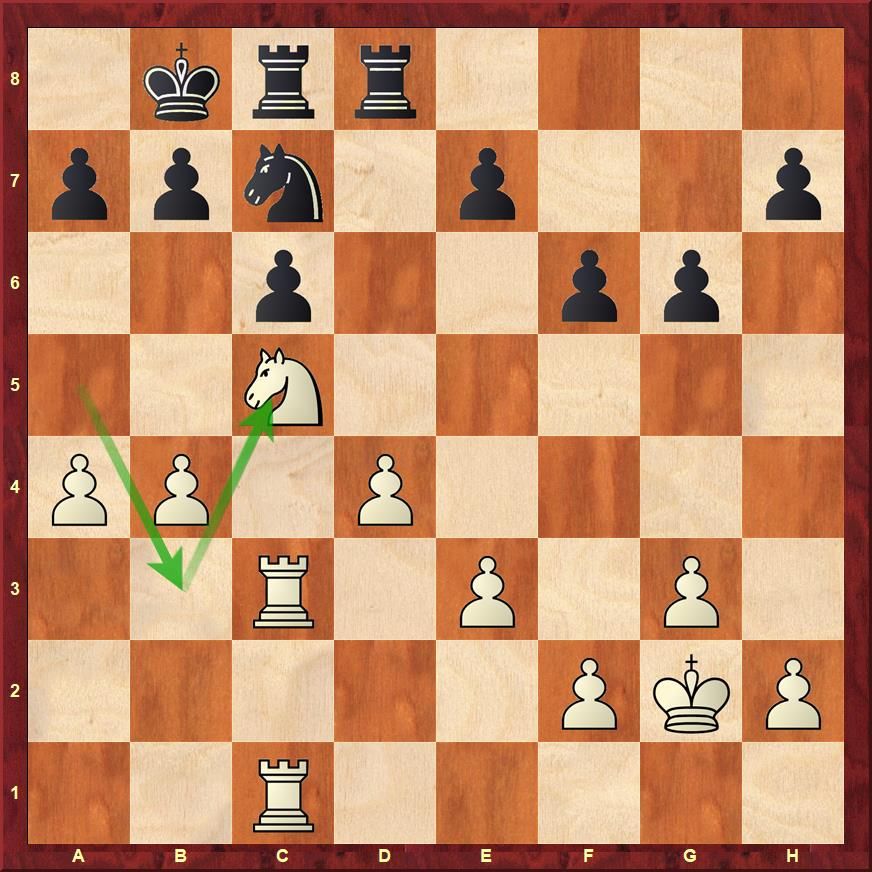 Rozum didn't do anything special. He just kept alternating his knight between a5 and c5 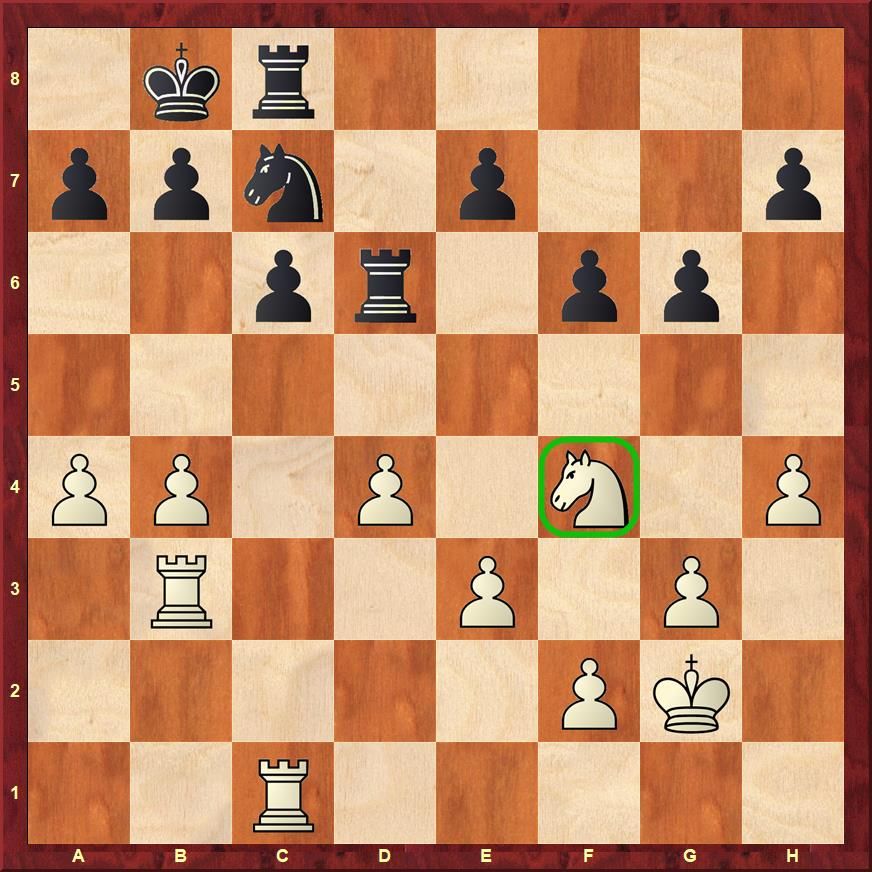 The knight was then shifted to f4 and the pawn was pushed to h4. White is doing nothing concrete yet, but just getting all of his resources ready for a further showdown. 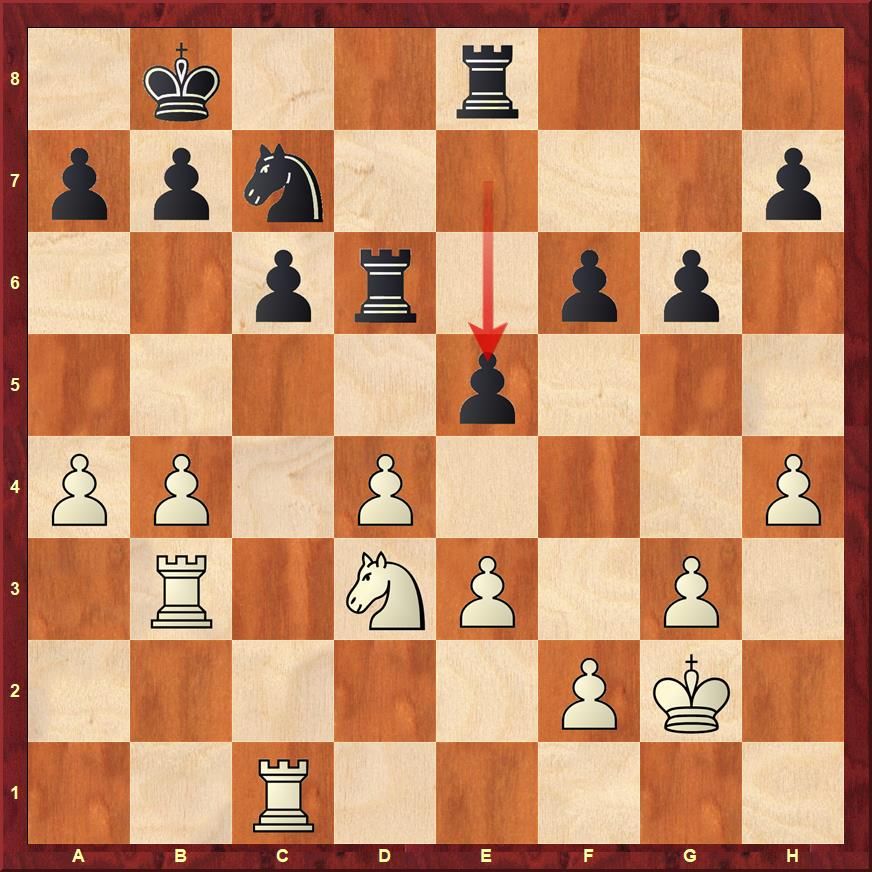 Deep Sengupta is not one of those players who would sit quietly. He played e5, but it turned out to be an inaccuracy. 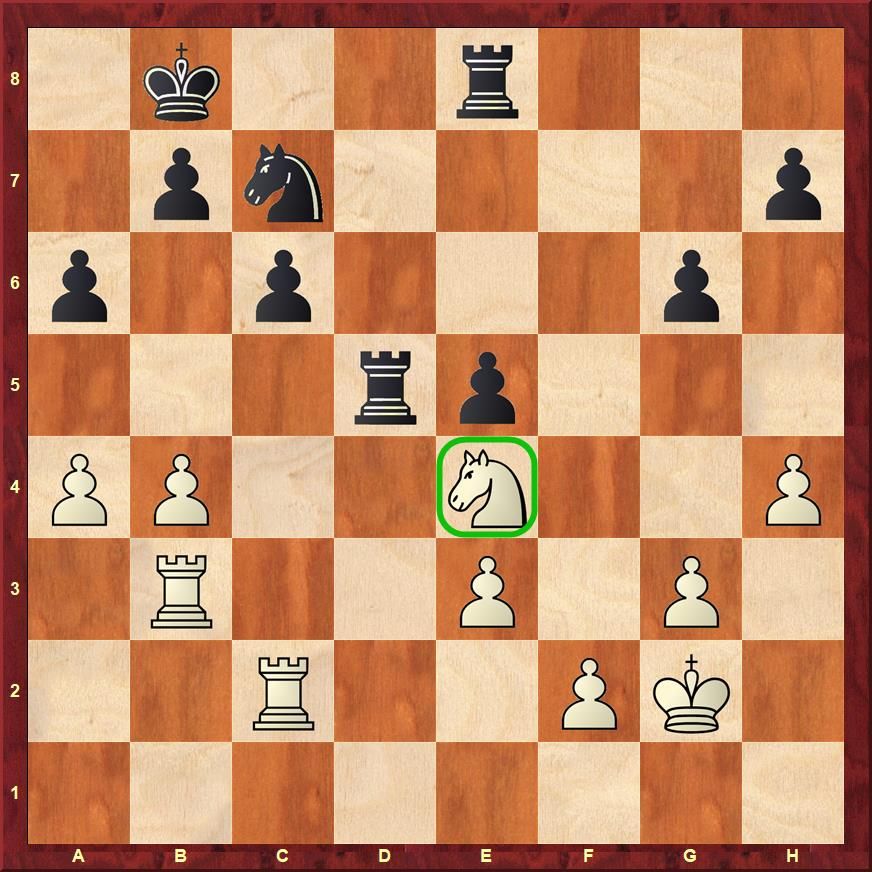 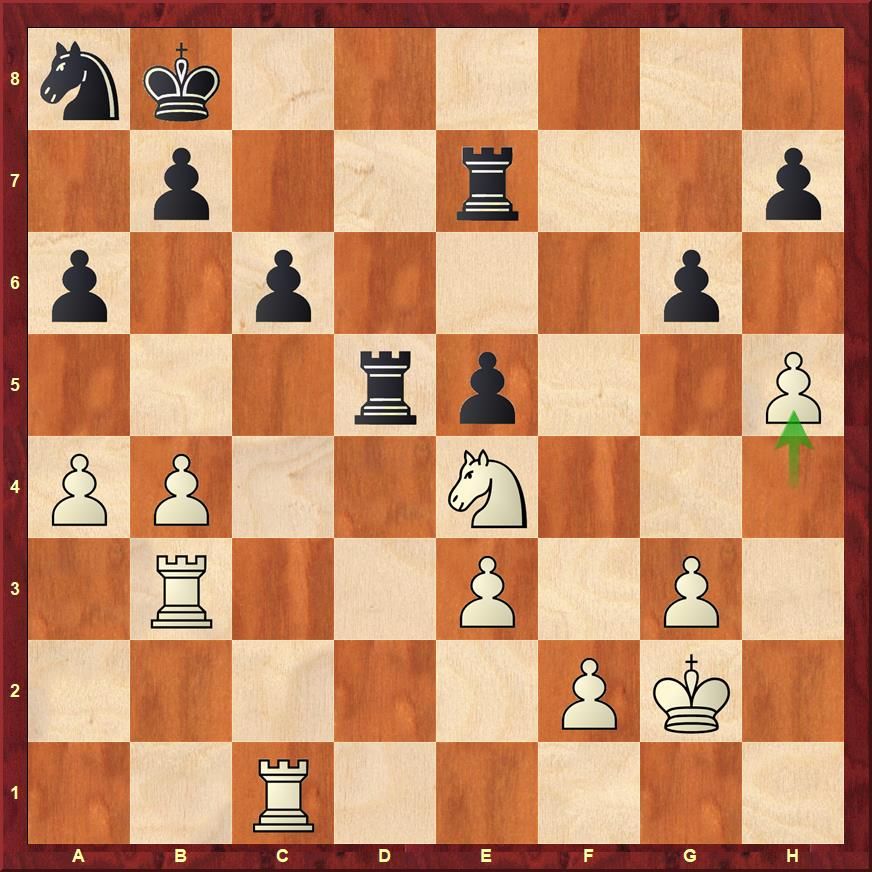 The pawn move to h4 came to good use when Rozum pushed his pawn to h5 to create a second weakness! 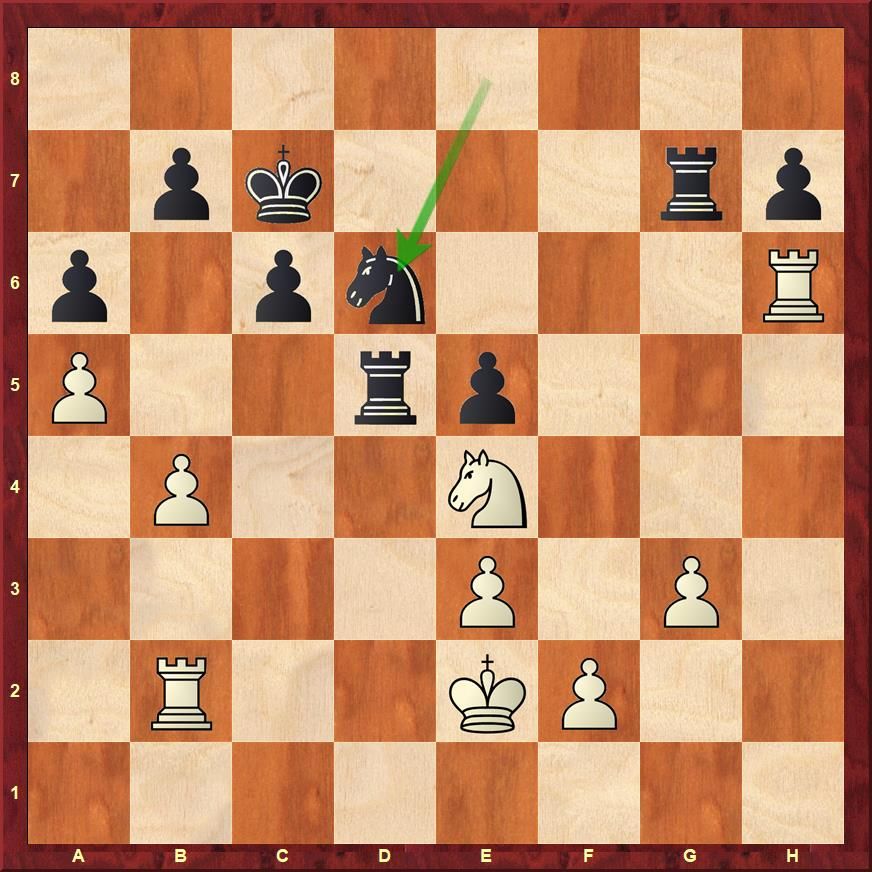 Finally Deep cracked and Nd6 was a big blunder as Nc3 won an exchange! Within a few moves Rozum had the point in the bag! 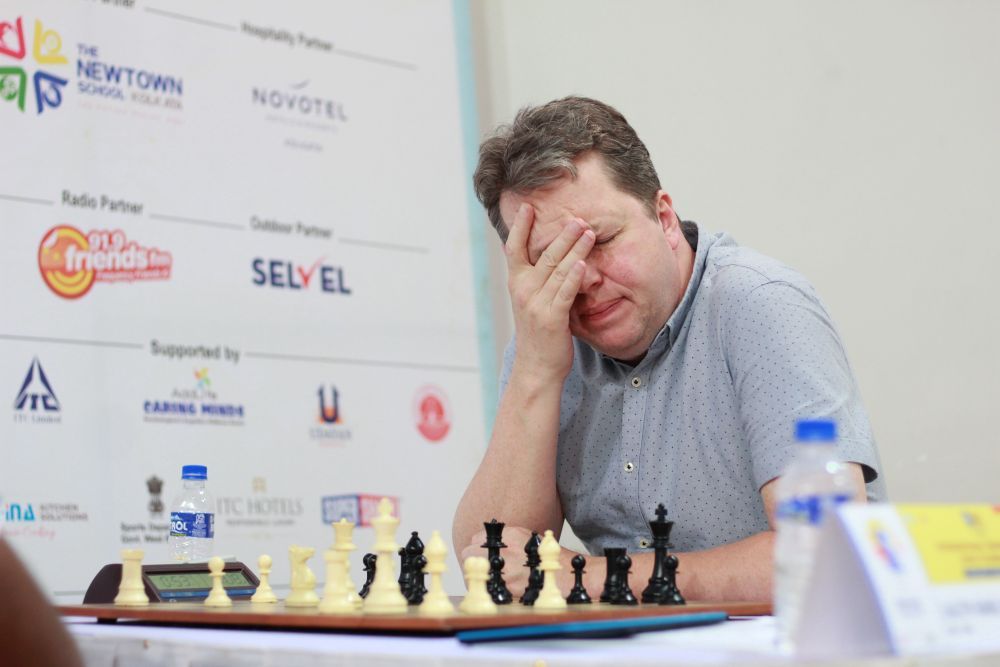 Nigel Short was not too pleased with his draw against GM Lalith Babu | Photo: Amruta Mokal 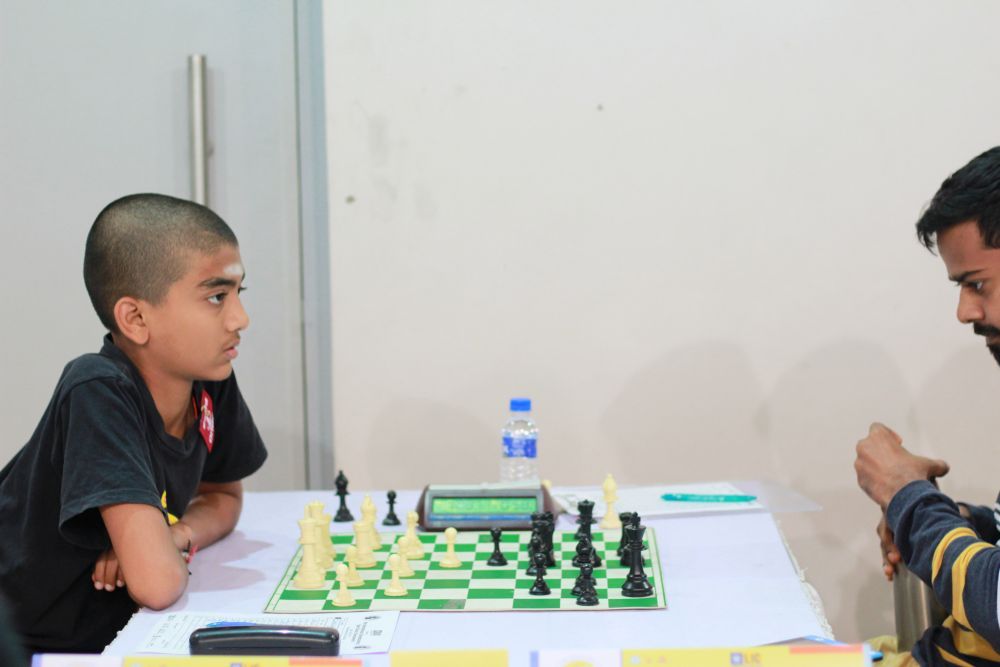 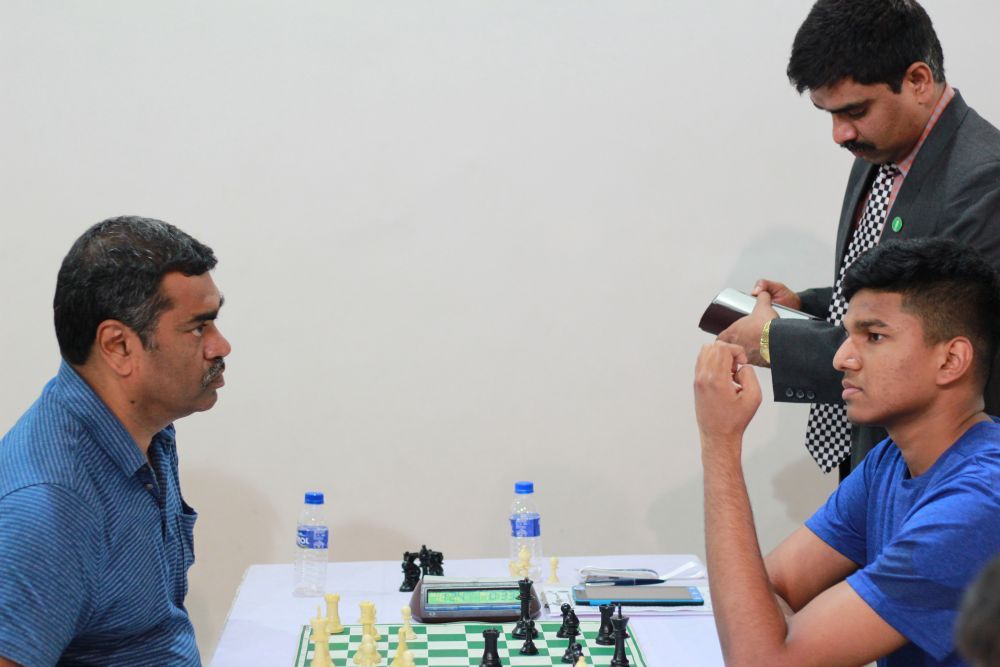 Experienced D.V. Prasad had a great start to the event with 3.0/4, but slumped to a defeat against IM Harsha Bharathakoti | Photo: Amruta Mokal

Dibyendu Barua interacts with Jennitha Anto about her game and how she is liking it in Kolkata | Photo: Sagar Shah

The visually challenged players of India thank GM Barua for his kind gesture of allowing them to play in the A category without any entry fee or lodging and boarding expenses | Photo: Sagar Shah

Nigel Short gets the ChessBase India t-shirt! As Nigel puts it, "He is not even the FIDE President and the bribery has begun!" | Photo: Sagar Shah

Deep Sengupta resigns against Ivan Rozum
Abhijeet Gupta has just blundered a piece and is now losing the game!
Starting moments of round 5
The interesting pawn endgame between Raghunandan KS and Karthikeyan Murali

Room mates Adam Tukhaev and Ivan Rozum will fight it out against each other on the top board today!