It seems like Ian Nepomniachtchi took Carlsen's words, "Be a Shark!" seriously. He took his typical bold approach towards his sixth round game and won it convincingly. His opponent Duda could not manage to put up any resistance. Radjabov and Rapport had an interesting encounter. Just when it looked like Radjabov will end his Classical win drought, he missed his opportunity and the game ended in a draw. Nakamura launched a strong attack on Ding Liren's kingside. However, the World no.2 calmly defended his position without breaking a sweat. Firouzja imploded against Caruana. Today is a rest day. Round 7 starts tomorrow Saturday 25th June 2022 at 3 p.m. local time, 6:30 p.m. IST. Photo: Steve Bonhage/FIDE

One thing is for sure the Candidates 2022 lineup seemed to have plenty of exciting games. So far, it is living up to the expectations. Except a very few games, almost all games have been a delight to the spectators. The World no.3 Alireza Firouzja, has slipped to World no.5 in the live ratings. He does not lack preparation, which is obvious from his games. However, translating those and keeping control of his nerves in the game is what is making the huge difference. 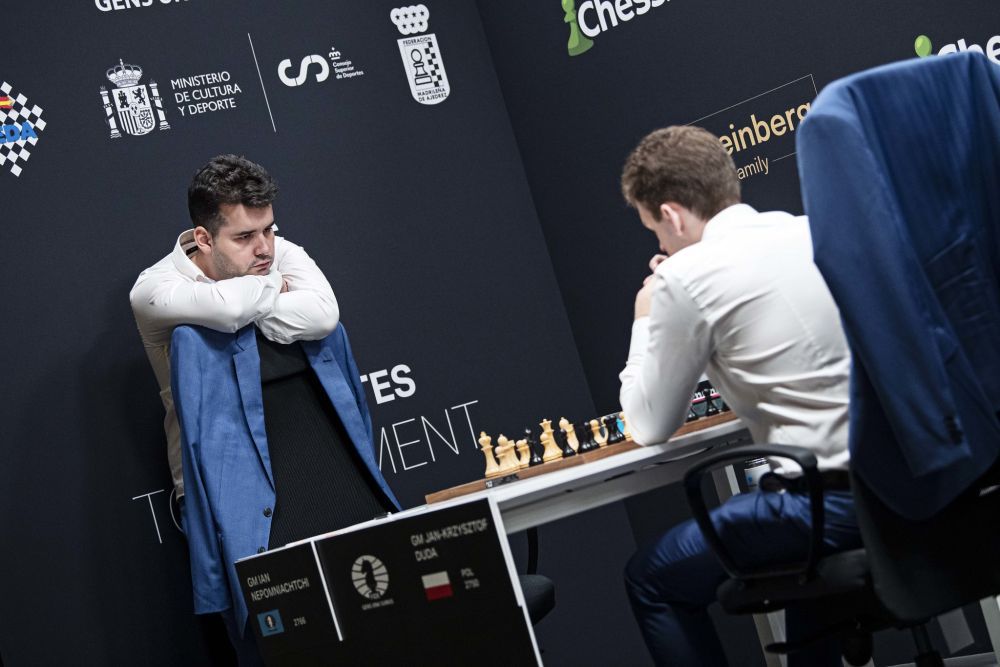 Teimour Radjabov (AZE) had a great opportunity to gain decisive advantage against Richard Rapport (HUN) before the game ended in a draw. 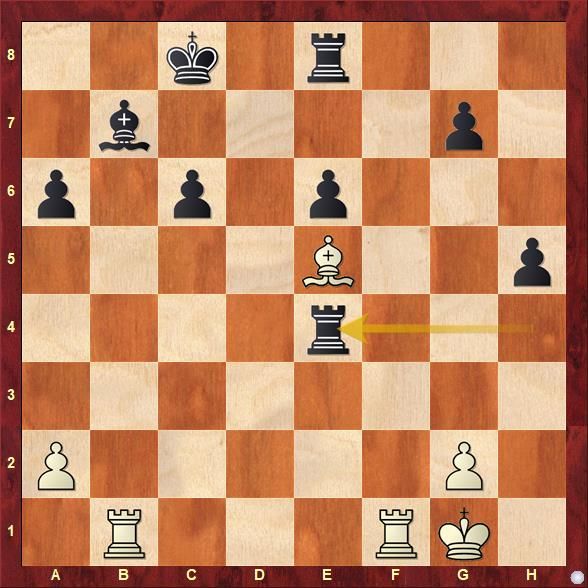 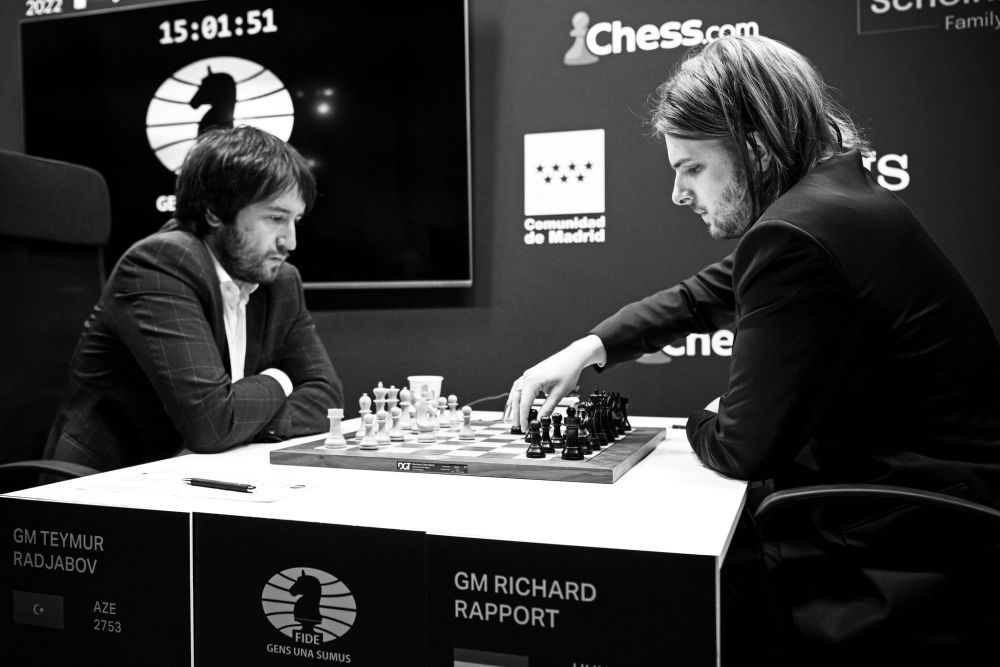 Vidit Gujrathi tweeted his thoughts on the missed opportunity 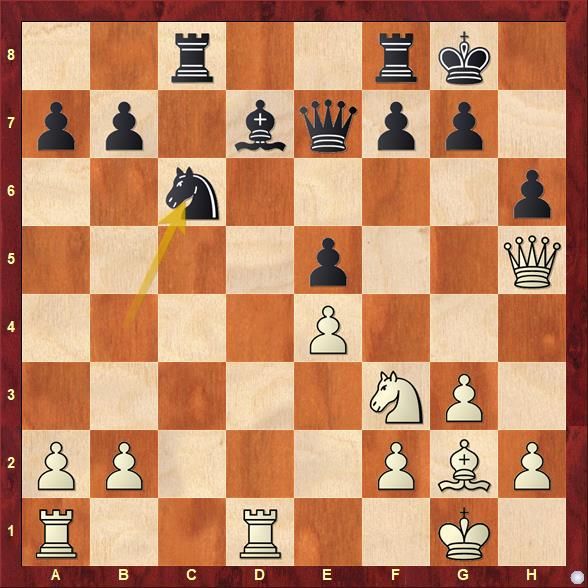 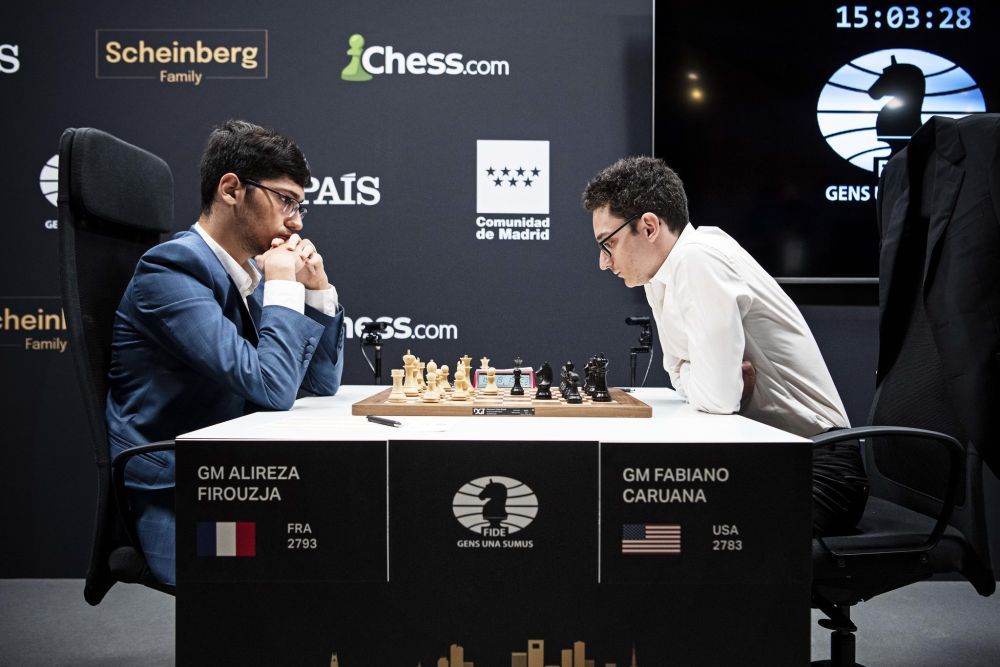 Vidit shared his thoughts on the final moments of the game

Hikaru Nakamura (USA) went for a kingside attack against Ding Liren (CHN). The World no.2 defended perfectly and managed to hold a draw. 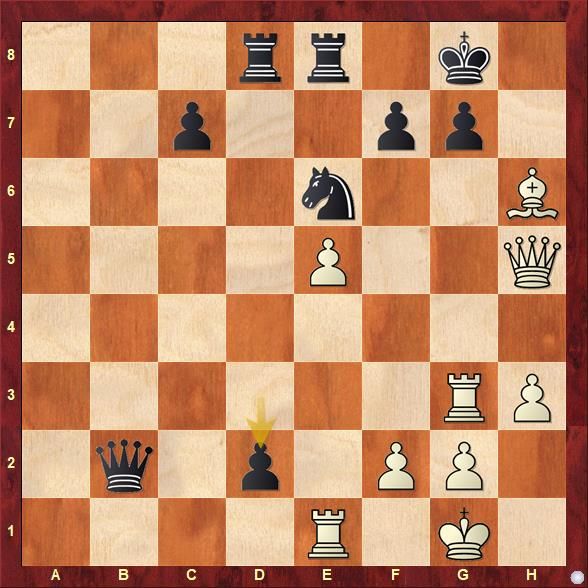 While White is attacking on the kingside, Black is threatening to promote his d-pawn. Neither side was successful in their respective attempts and the game ended in a draw.

Ian Nepomniachtchi made his intentions clear early in the game against Jan-Krzysztof Duda. 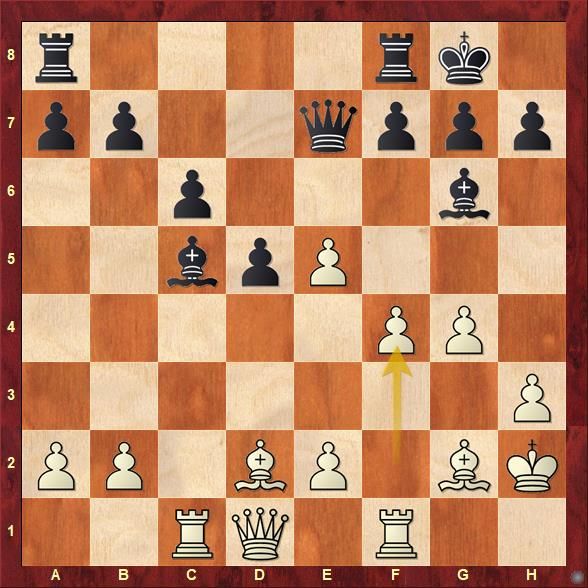 When White plays like this, it is evident what he is playing for. 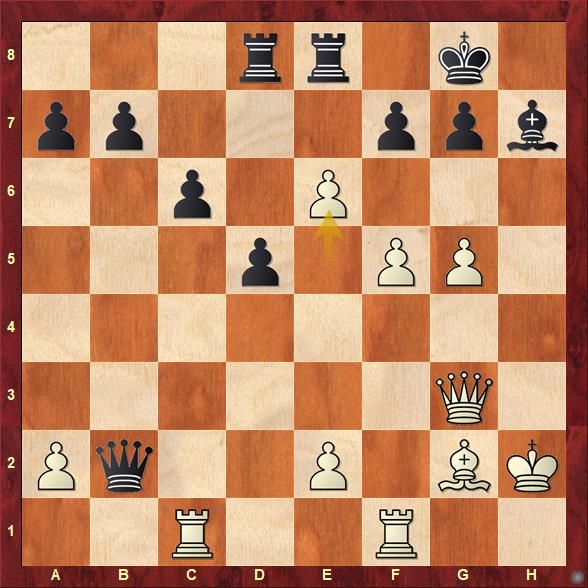