The perennial question, whether hyperbullet chess helps one during a tournament or not, was answered yesterday. It does not. World no.3 Alireza Firouzja played 250 Hyperbullet games (30 seconds each) with GM Daniel Naroditsky after suffering a loss against Hikaru Nakamura in Round 11. Whether that was a lash out of a previous round loss or a preparation is anybody's guess. He played aggressively against Nepomniachtchi and it did not work out. The former World Championship Challenger is looking strong to become the no.1 contender again. He is currently at 8/11, 1.5 points ahead of Ding Liren 6.5/11. Round 12 starts today at 3 p.m. local time, 6:30 p.m. IST. Photo: Steve Bonhage/FIDE

World no.2 Ding Liren is a calm and composed fellow. He barely shows any kind of emotions. That does not mean there are no tidal waves crashing in his ocean of emotion. He scored his third consecutive victory of the event by grinding an endgame against Fabiano Caruana in Round 11. After seven draws, it seems like Ding Liren has got into his groove. Now only he wishes, Nakamura, Rapport and Duda to stop the Nepomniachtchi train, so that he can have some practical chances.

No teenager has had a fantastic debut at the Candidates, Firouzja is no exception | Photo: Steve Bonhage/FIDE

Alireza Firouzja (FRA) came to the board with only one thing in mind - win by hook or crook. Well that strategy does not work at the top level, especially after playing 268 Hyperbullet games till 5 a.m. in Madrid. 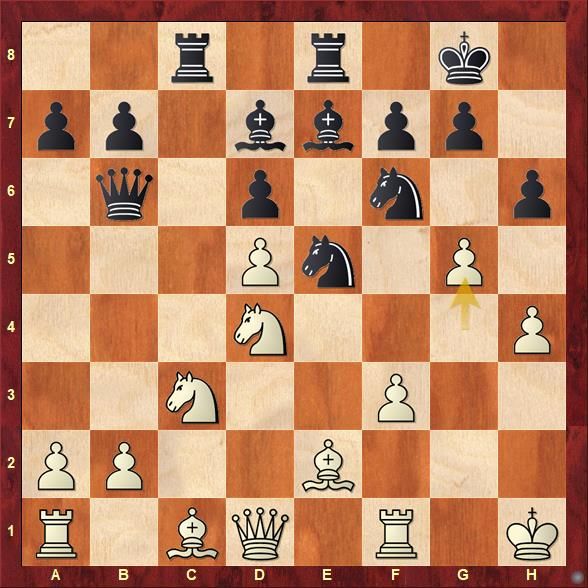 What happens when you play 250 hyper bullet games before the encounter | Video: ChessBase India 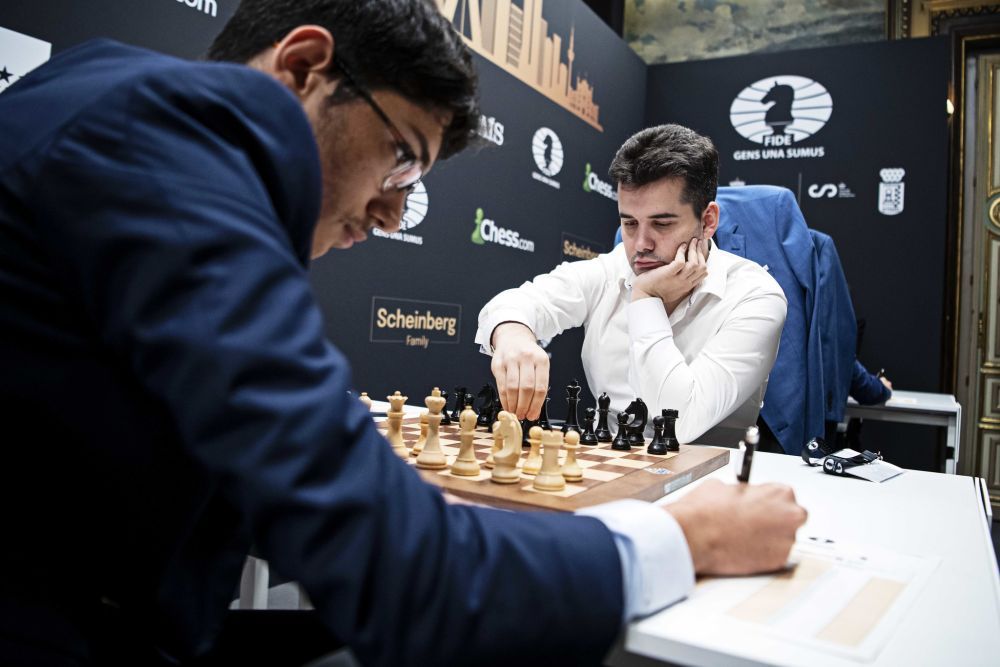 Firouzja did not bring his 'A' game against Nepomniachtchi who is in terrific form | Photo: Steve Bonhage/FIDE

It is safe to say that playing Hyperbullet chess during Candidates does not work well | Photo: lichess

The prolonged battle between Fabiano Caruana (USA) and Ding Liren (CHN) was seemingly headed towards a draw after the queens got exchanged. 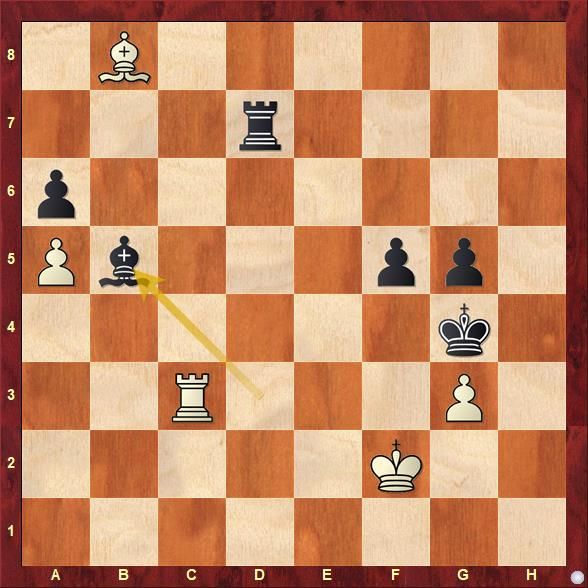 After more than six hours, Caruana finally cracked as he played 74.Bc7 which immediately gave his opponent a decisive advantage. Find out the winning continuation. 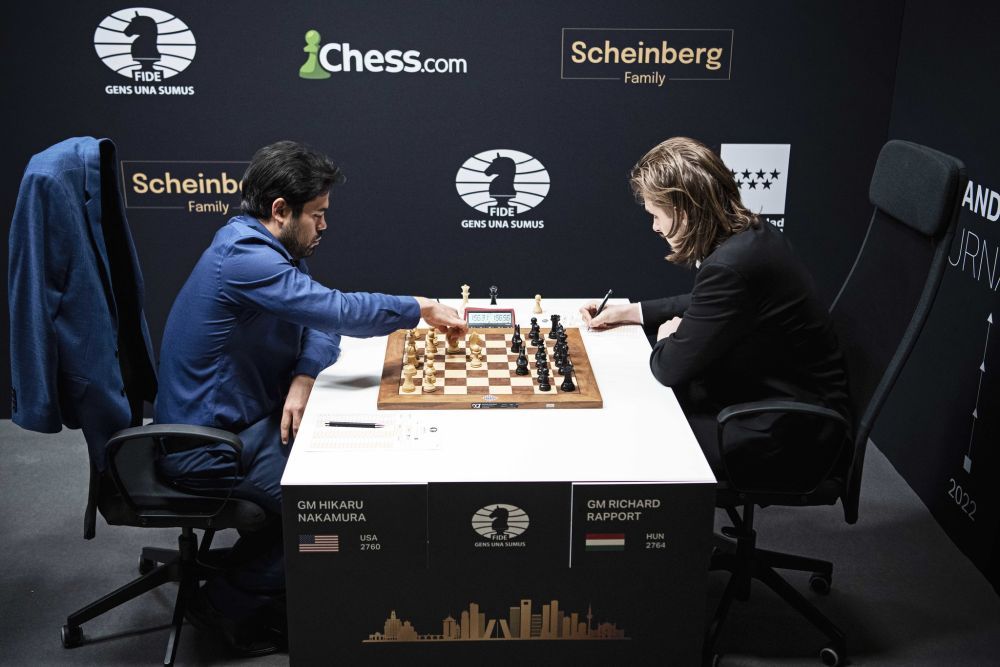 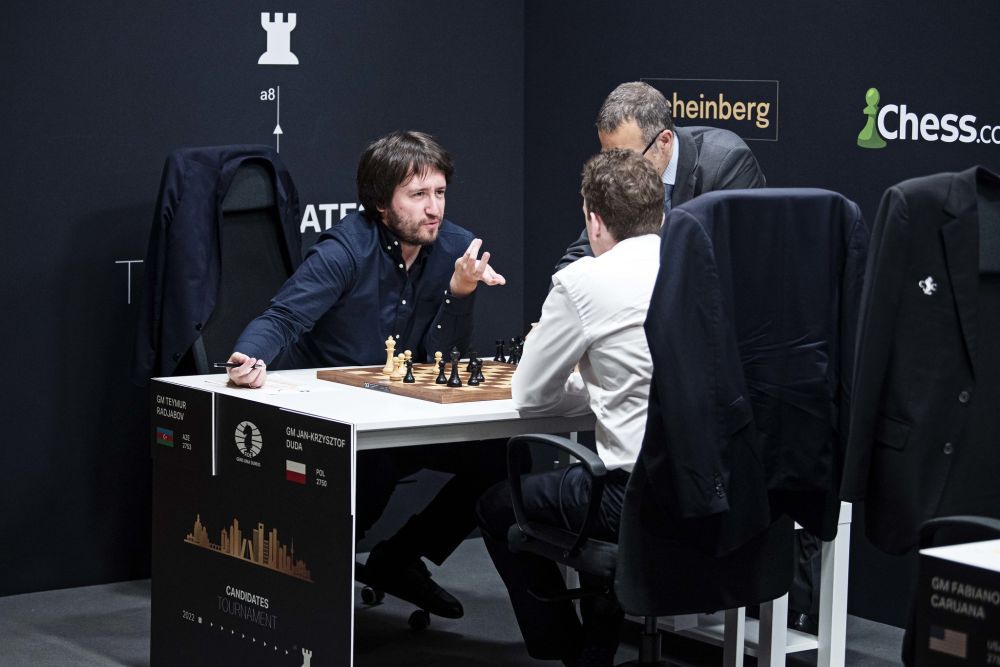 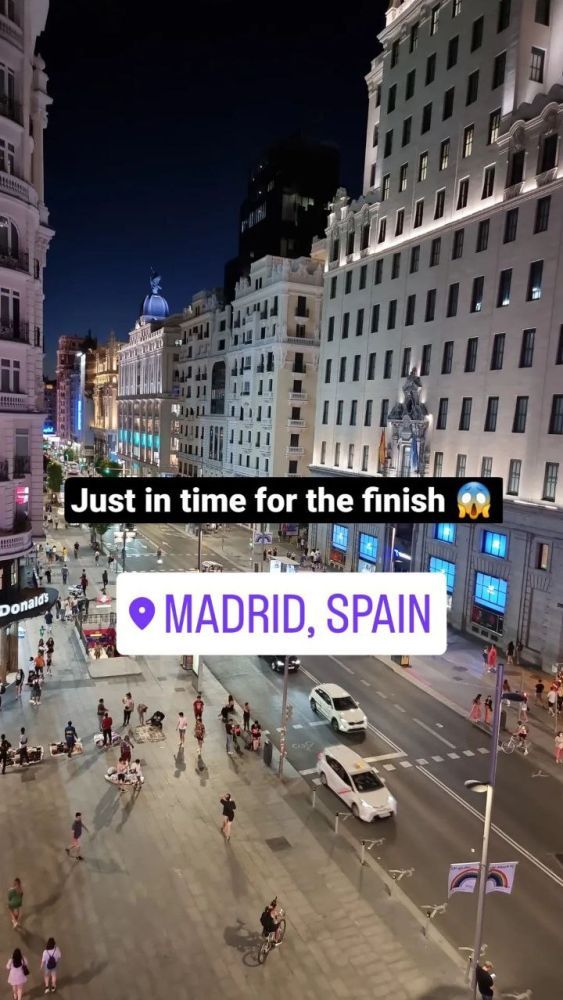