Ian Nepomniachtchi is playing Candidates 2022 like a man on a mission. His objective is clear, become the Challenger for the World Championship again. He scored an emphatic victory over World no.3, Alireza Firouzja. The teenager did not respond well to his opponent's rapid attack on his kingside. He had to pay a heavy price for it. Caruana drew his third consecutive game to remain just a half point behind the leader at 2.5/4. Jan-Krzysztof Duda, Richard Rapport and Hikaru Nakamura are at 2/4 each. How will Firouzja react to his loss when he faces Duda in the next round? Round 5 starts today at 3 p.m. local time, 6:30 p.m. IST. Photo: Steve Bonhage/FIDE

Three draws and a check for Nakamura 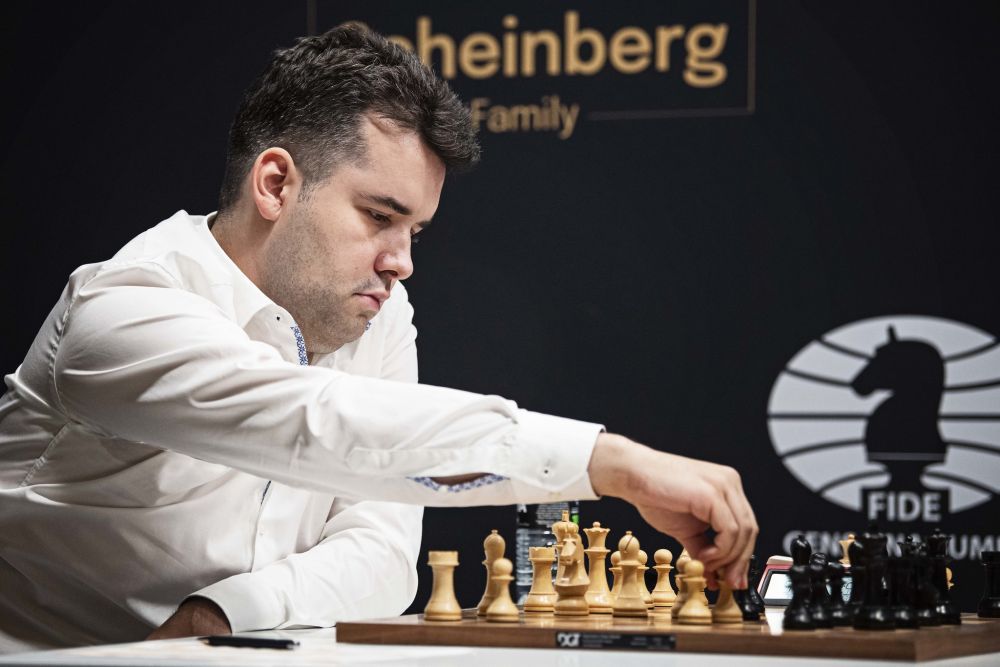 Ian Nepomniachtchi (2766) made his intention very clear with a rapid launch of an attack against Alireza Firouzja's (FRA, 2793) kingside. 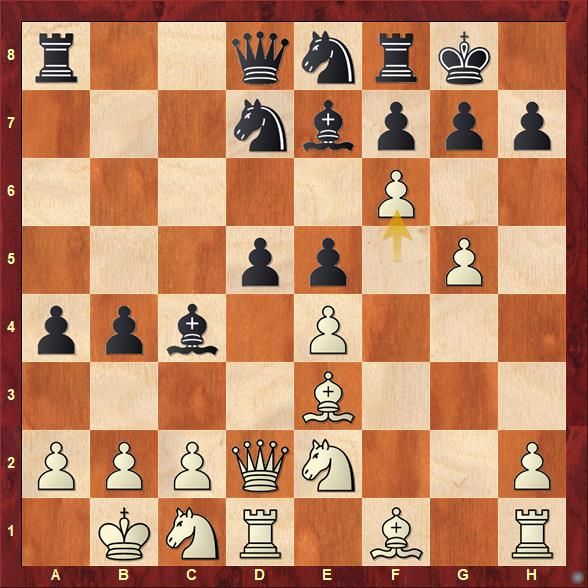 How Nepo's powerful play blew Alireza Firouzja off the board | Video: ChessBase India 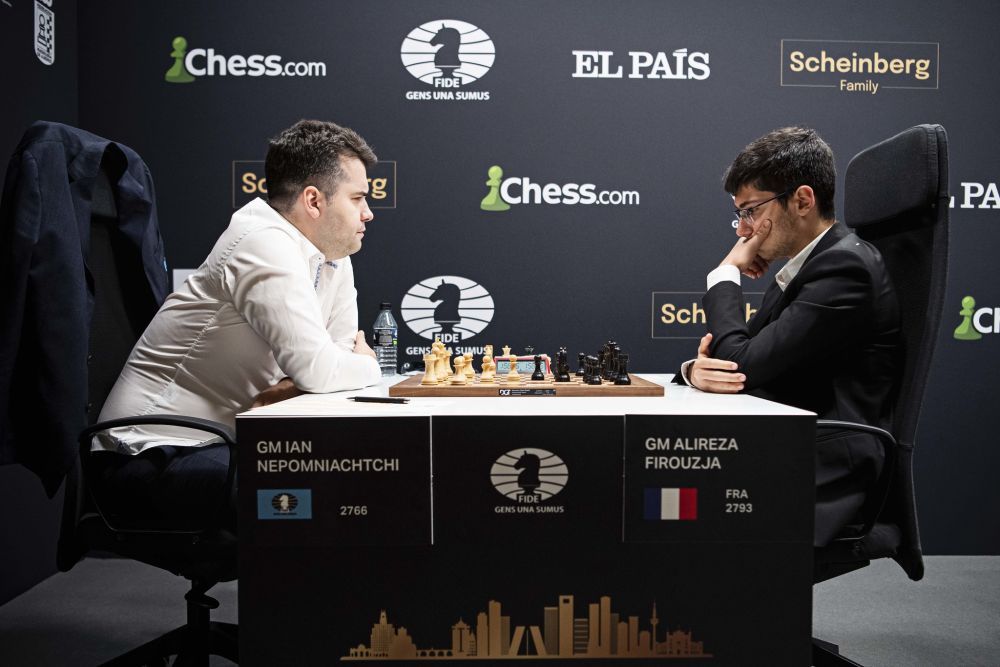 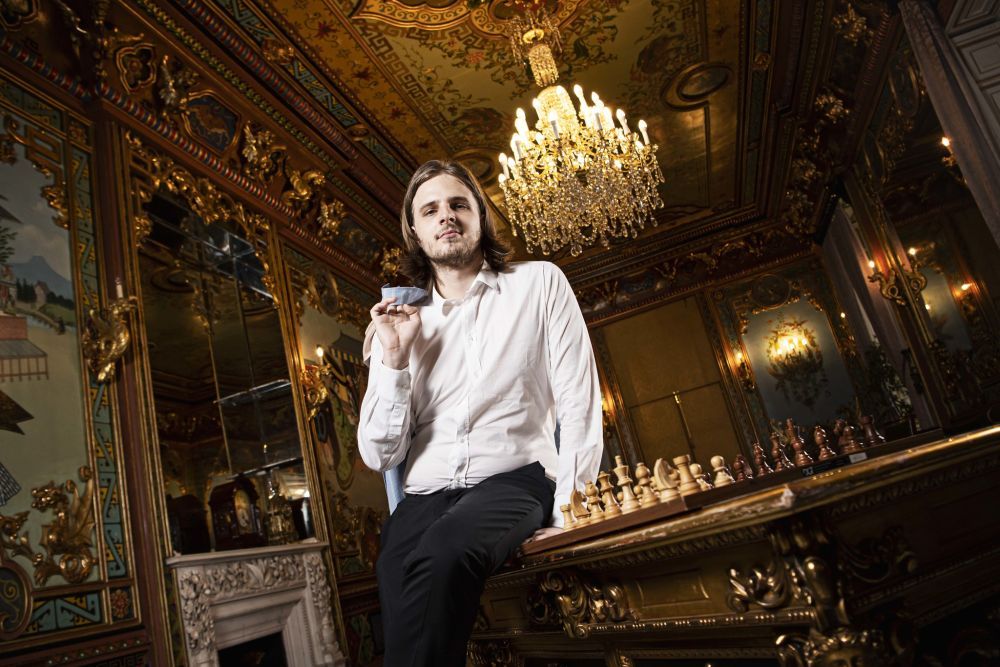 Nakamura tweeted about getting searched by FIDE

The Speed King got his wallet scanned before the game

Anish Giri chimed in on the situation 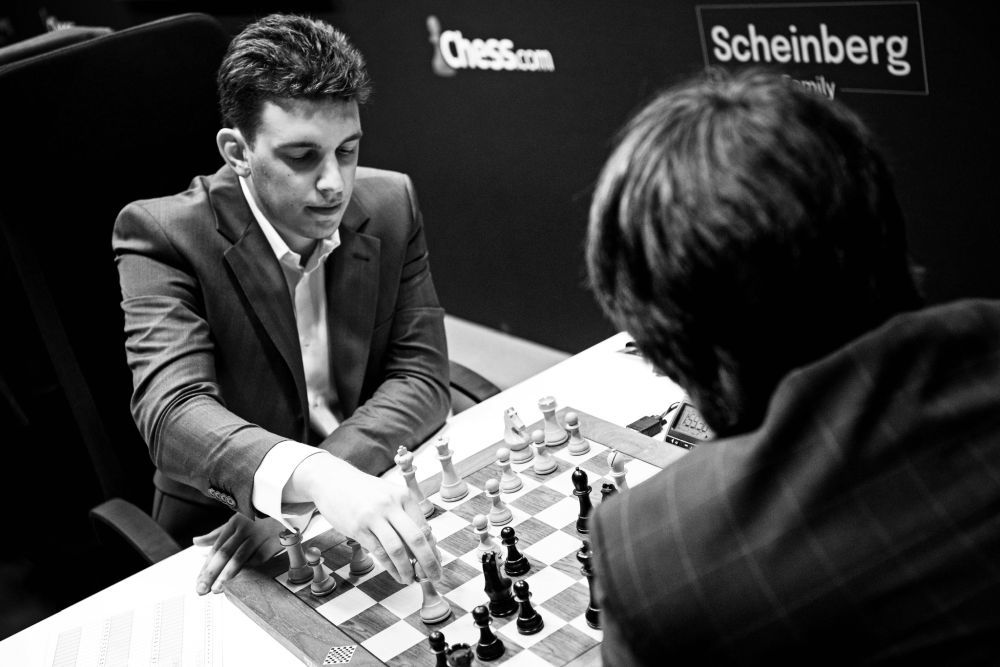 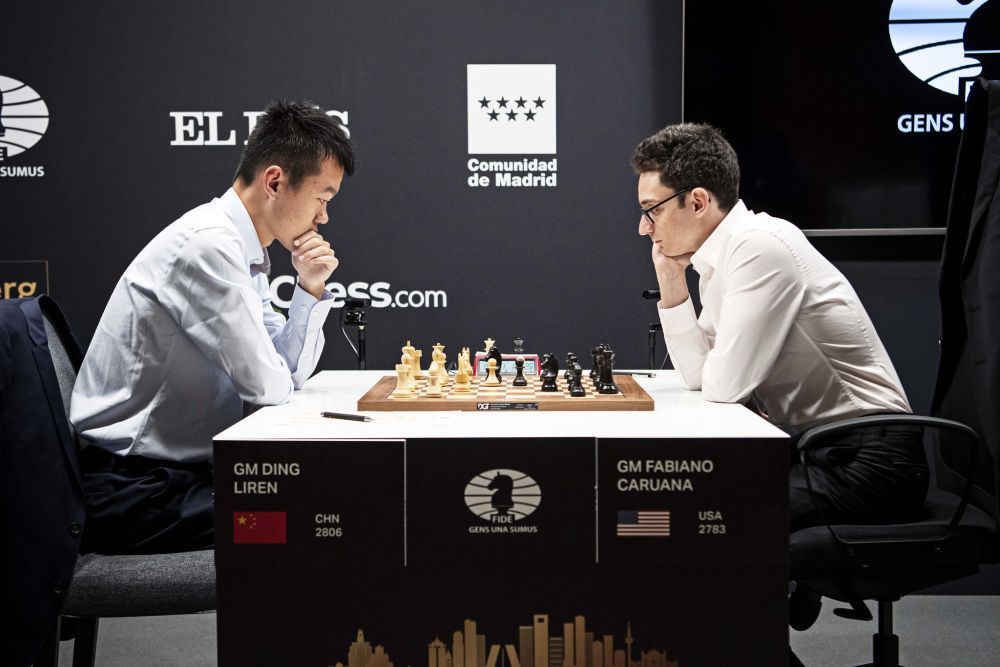