12-year-old Abhimanyu Mishra scored his 2nd GM norm at the First Saturday GM Round Robin May 2021 with a round to spare. This is the second consecutive event in which Abhimanyu has scored a GM norm. With a dominating 2700+ performance the little boy has managed to pump up his live rating to 2471. He is now just 29 Elo points and 1 GM norm away from becoming the world's youngest GM. Karjakin's record for the youngest GM stands since 2002 at the age of 12 years and 7 months. Abhimanyu has time until 5th of September! Will he manage to break it? We also have Abhimanyu's critical 8th round victory from the event, annotated by the lad himself. 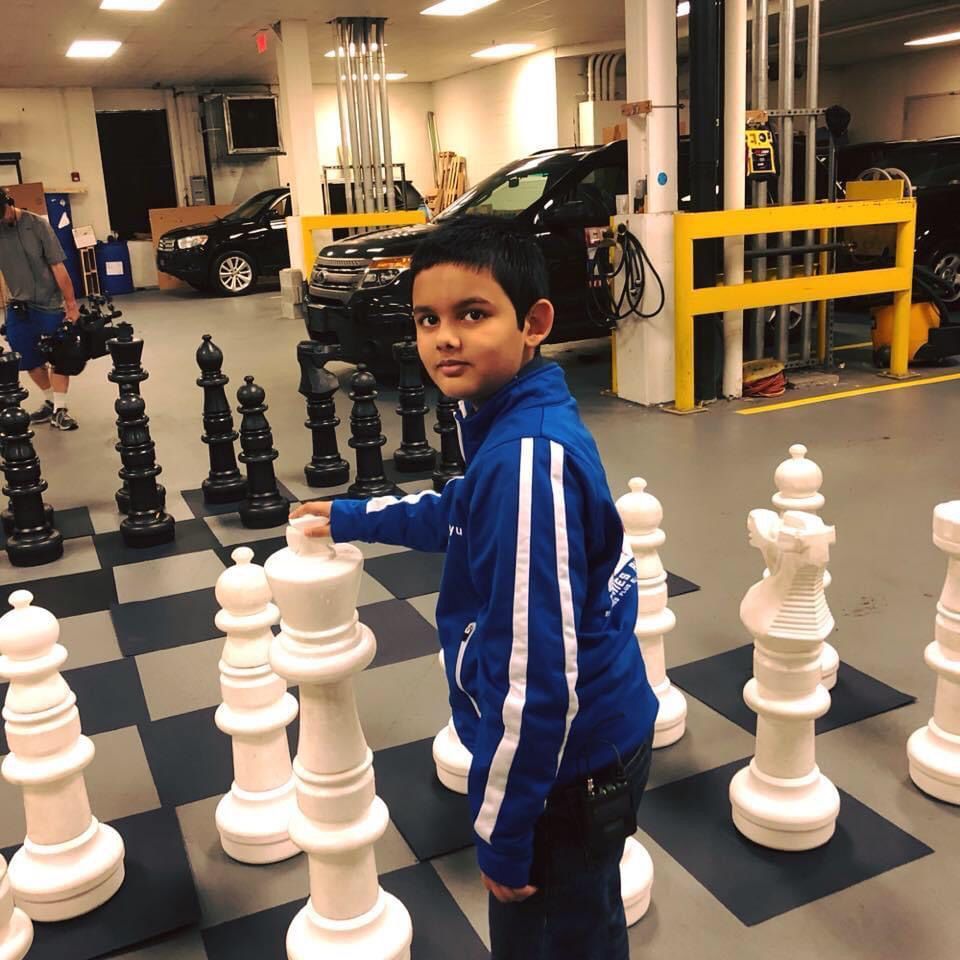 12-year-old Abhimanyu Mishra is on fire at the First Saturday GM norm May event in Budapest, Hungary. He won his 8th round encounter and with 7.0/8, scored his 2nd GM norm with a round to spare. Not only that, the lad also performed at an Elo of 2703, gaining 24 rating points. Abhimanyu's LIVE rating is now 2471. The boy has time until 5th of September (roughly around 4 months) to break Sergey Karjakin's youngest GM record. Abhimanyu needs 1 more GM norm and 29 Elo points.

Abhimanyu's stellar performance at the First Saturday GM Round Robin, May edition

Abhimanyu has also won the tournament as he has a two point lead over the field.

Abhimanyu with his proud father Hemant 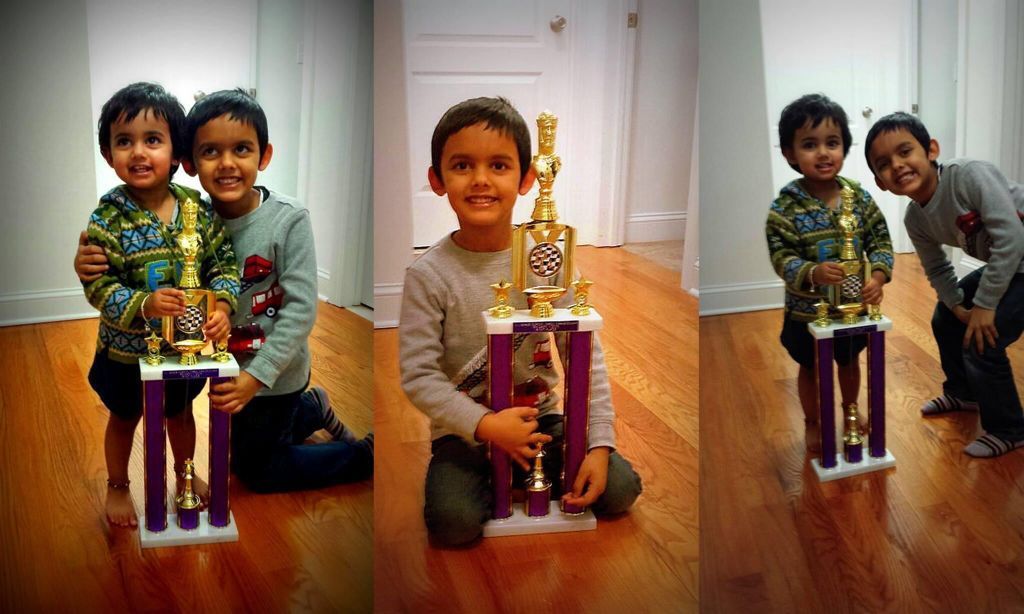 A beautiful trophy is always a motivation for a young talent! Abhimanyu with his sister Ridhima. The little one has an online rating of 1600 on Lichess and is waiting for the Over
Abhimanyu with his initial trainers - WFM Anuprita Patil and GM Magesh Chandran

Abhimanyu's 8th round victory analyzed by the boy

Immediately after finishing the game, Abhimanyu came back to his room, took his steam, freshened up and annotated this game for the readers of ChessBase India. Enjoy the youngster's analysis:

Seemann vs Abhimanyu, Round 8 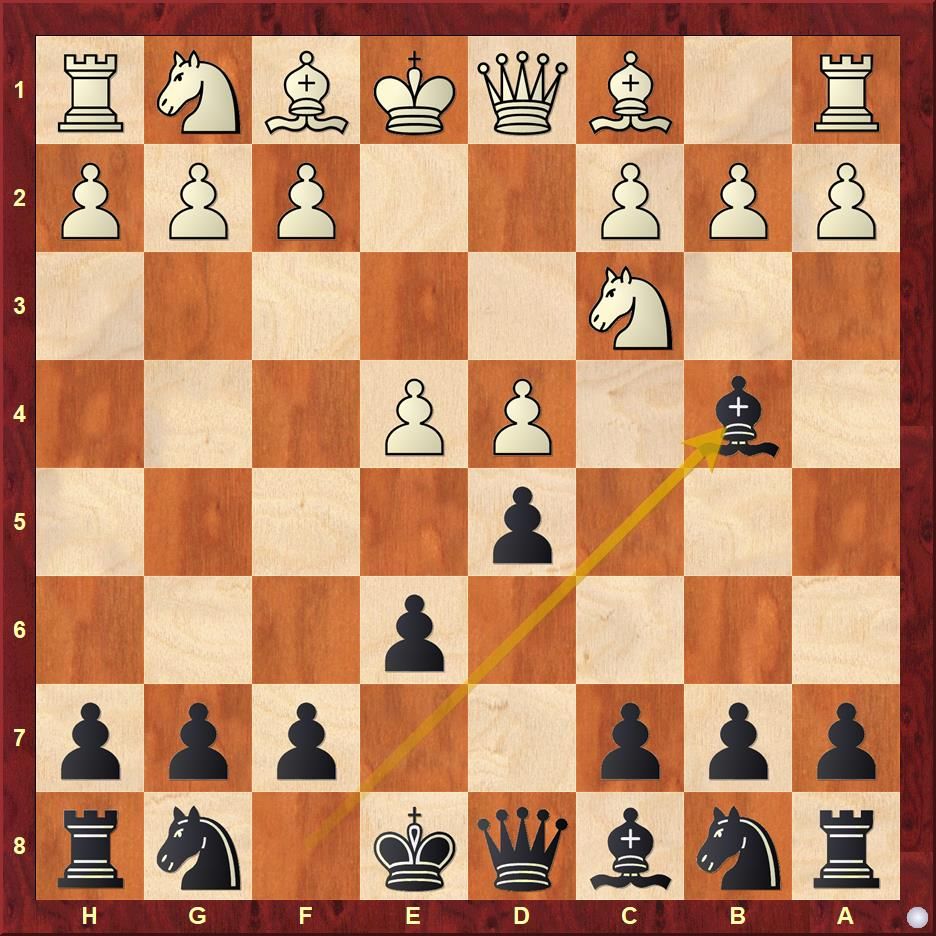 Abhimanyu usually plays the Sicilian Najdorf, but sensing that his opponent might have come well prepared, he goes for the French 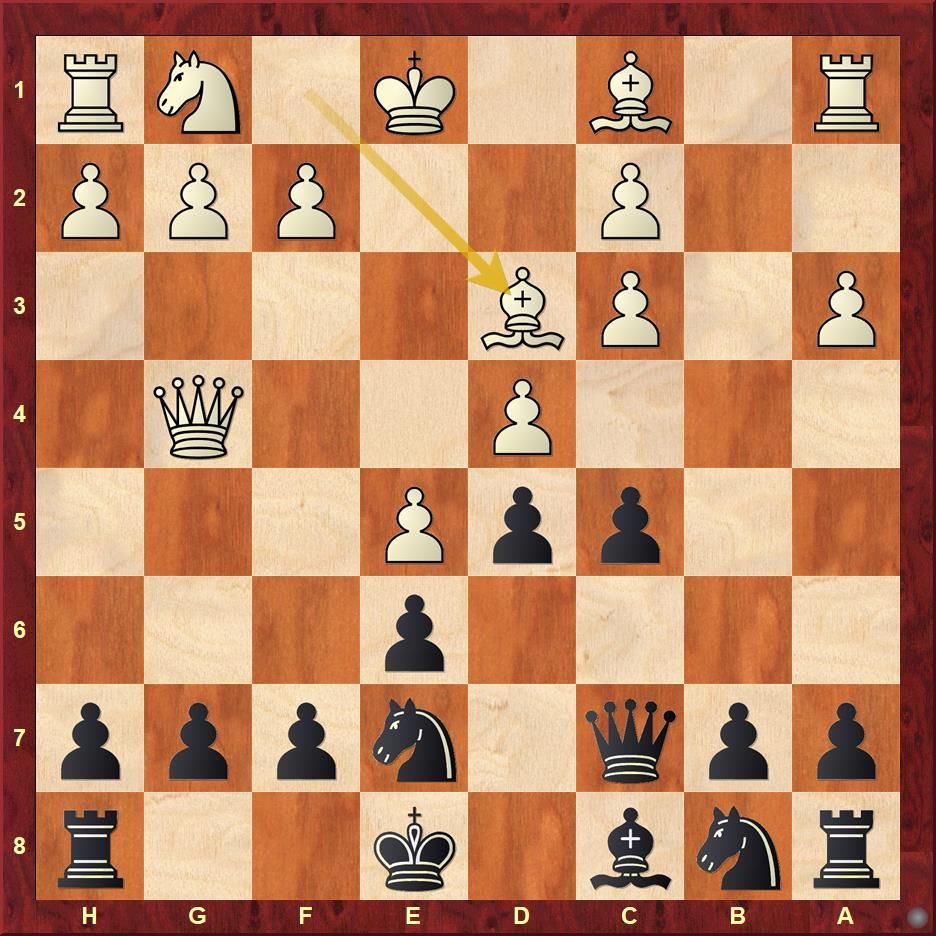 The main move in the position (instead of Bd3) is Qxg7, but Seemann goes for the topical line with Bd3. 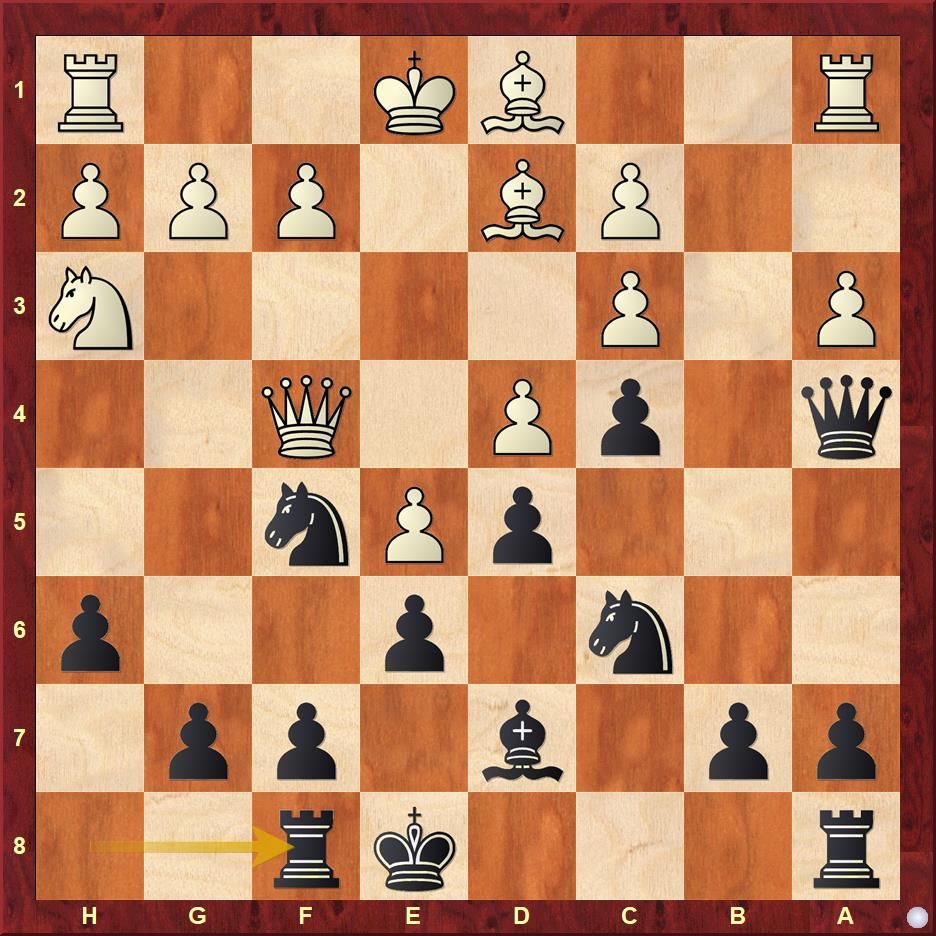 A very cool move played by Abhimanyu was ...Rf8! It's unconventional, but it works. Black will soon 0-0-0 and the f7 pawn would be protected. 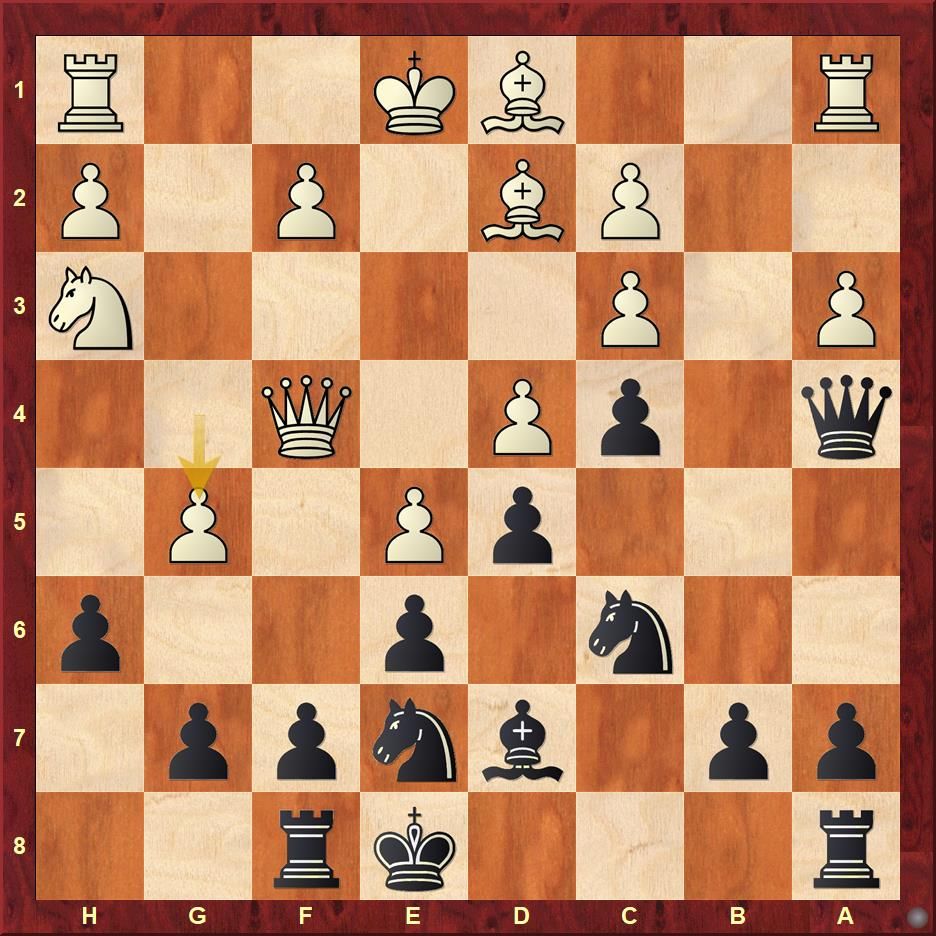 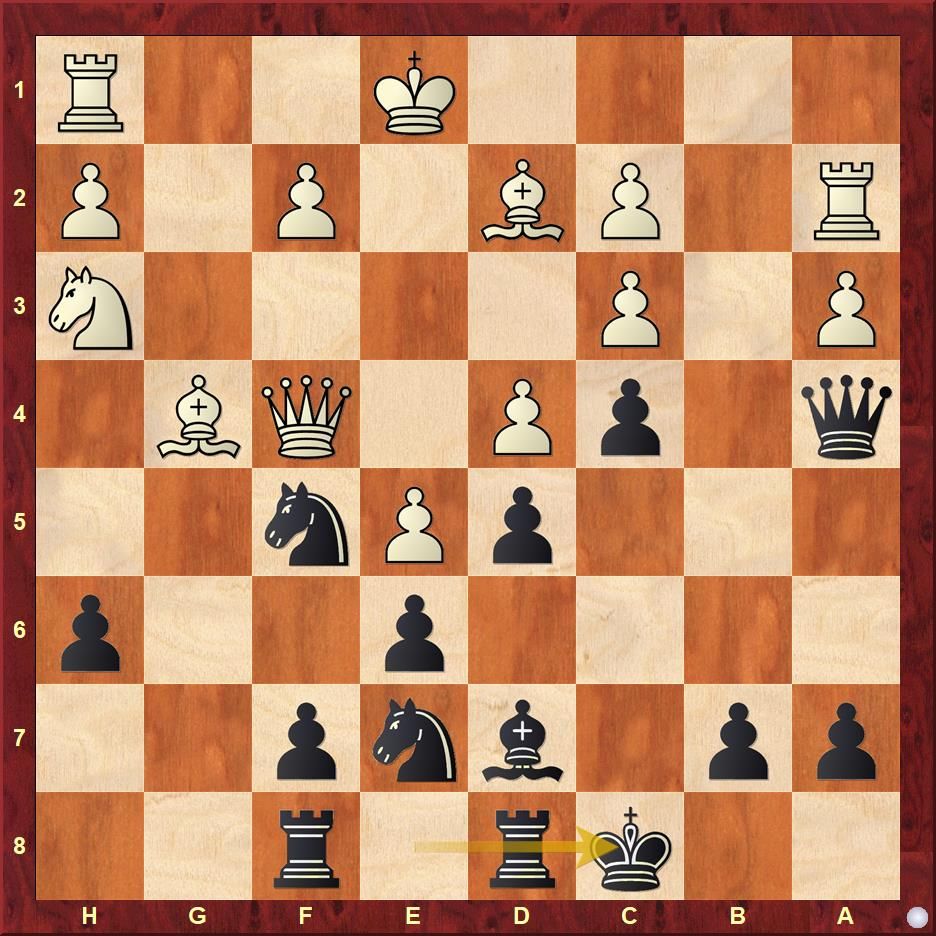 Black king moves away from the center. The f6 break is going to come up with great strength. 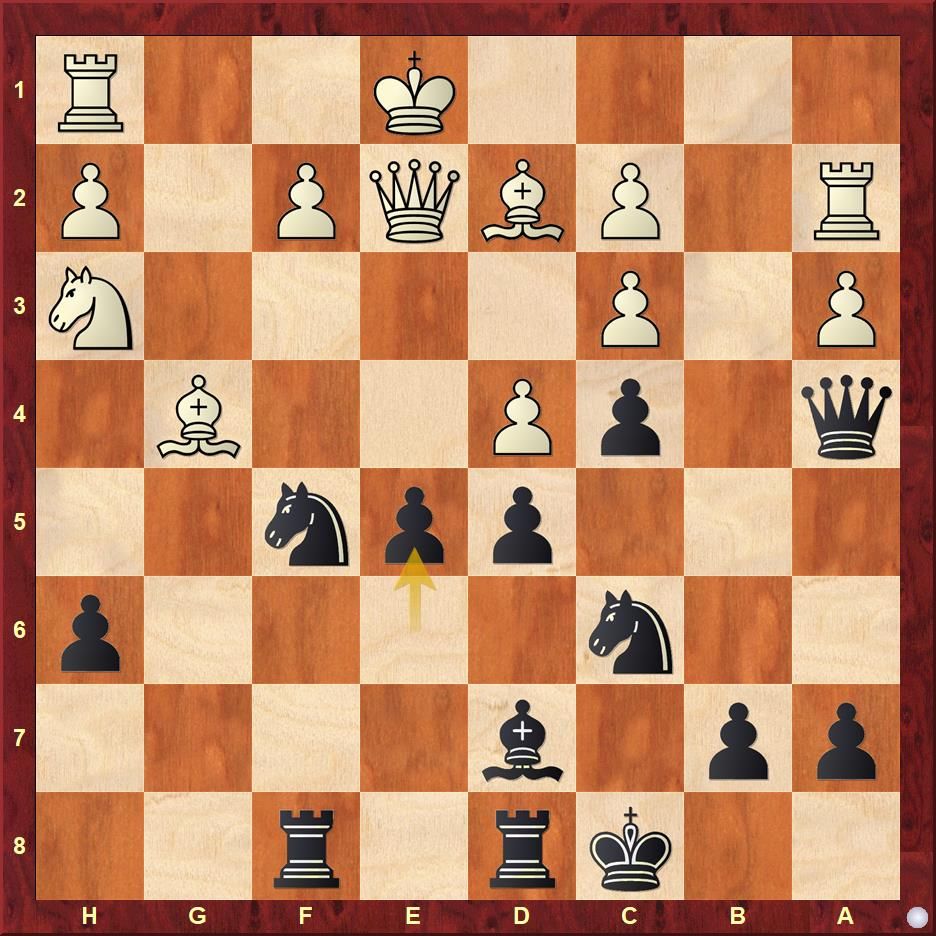 Abhimanyu will next play at the GM Round Robin Invitational in Hungary from the 13th of May 2021. But before that he will appear on ChessBase India's livestream to play against the Premium members of ChessBase Account.

You can decide to become a ChessBase Account Premium member and get a chance against the super-talent Abhimanyu with commentary and analysis by IM Sagar Shah.

Will Abhimanyu be able to break Karjakin's record? Let us know in the comments section below.

You can support Abhimanyu in his journey of becoming the youngest GM in the world.
Related news: