55th Biel MTO R8: Pranav Anand scores his final GM-norm with a round to spare

IM Pranav Anand drew with Spain no.6, GM Eduardo Iturrizaga Bonelli at 55th Biel Chess Festival 2022 MTO. His live rating is now 2491 which means he is just nine Elo rating points away from becoming India's next GM. The 15-year-old from Karnataka will face GM Yu Yangyi (CHN) in the final round. GM Visakh N R drew with GM Kirill Alekseenko. Visakh had a few chances in the endgame, however things did not materialize in his favor. GM D Gukesh drew with GM Gata Kamsky (USA). He is out of the championship picture. However, he can still make a podium finish. GMT Round 7 and MTO Round 9 starts today at 10 a.m. local time (1:30 p.m. IST). Photo: Rupali Mullick

Visakh, Sethuraman and Leon in pursuit

Sethuraman S P handed Aryan Chopra his second consecutive loss of the event. Leon Luke Mendonca ended Surya Sekhar Ganguly's unbeaten run in the MTO. Both of them are now at 6/8, a half point behind the leaders, Kirill Alekseenko and Mahammad Muradli (AZE) at 6.5/8 each. 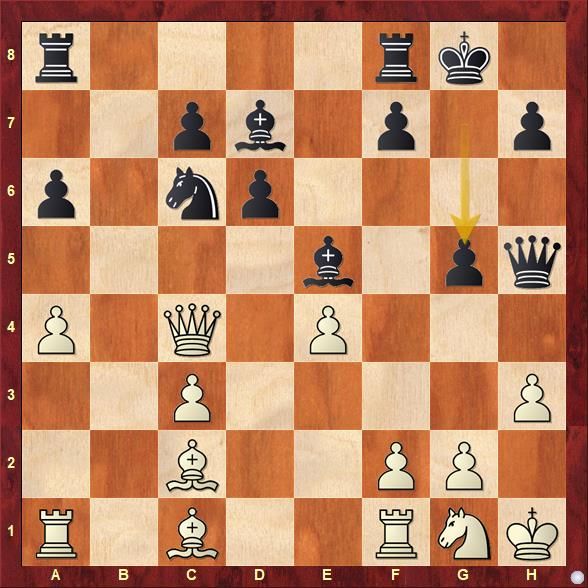 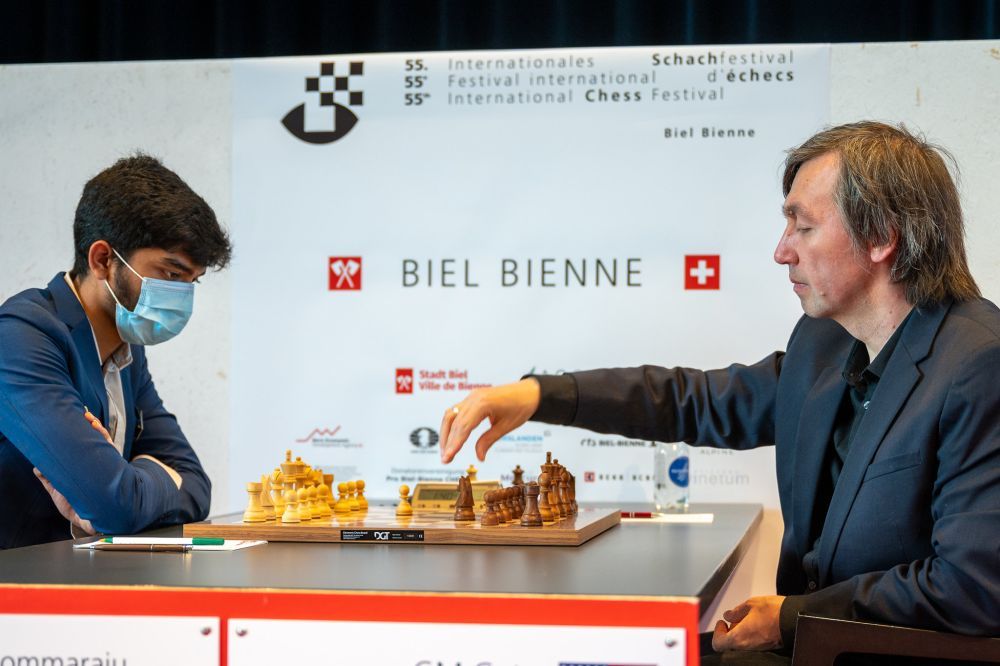 White made a very sensible break 25.e4. Black should be happy to exchange the pawns at d5 to free up his b6-rook. It eventually ran out of safe squares to go until it got exchanged. 25...dxe4 created an opportunity for White 26.Rxg5+. Once again 26...Kf8 was a better choice for Black. 26...Kh7 and now White should play 27.Re5 instead of 27.Re1. The key difference is the former prevents Re8. White would be happy to trade the rooks at e8 and gain the e4-pawn. Anyway, White got a few more half chances which were certainly not easy and the game meandered into a draw. 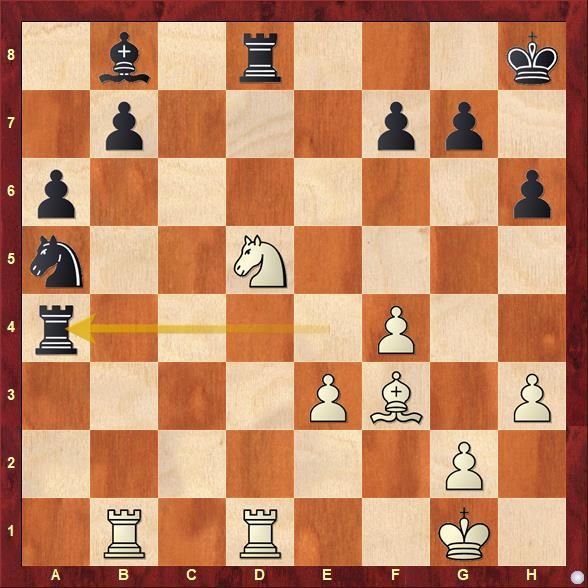 Find out the winning continuation for White which Leon executed in the game. 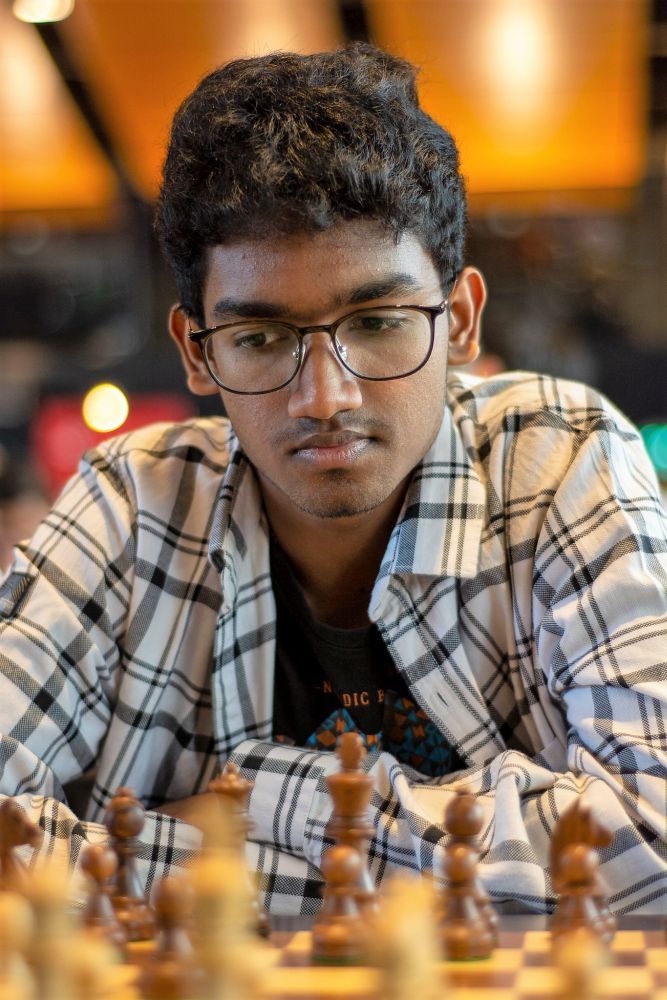