It would have been five Indians in the lead, if GM Bharath Subramaniyam H managed to convert his completely winning position into a win against GM Sethuraman S P. All four leaders are born on or after 1999, which reitarates that India's young talent has a lot of depth.

GM Aryan Chopra (2610) got a substantial advantage out of the opening against GM Vladimir Fedoseev (2686). However, it was not easy to convert. He had to grind and wait for his opponent to go wrong. 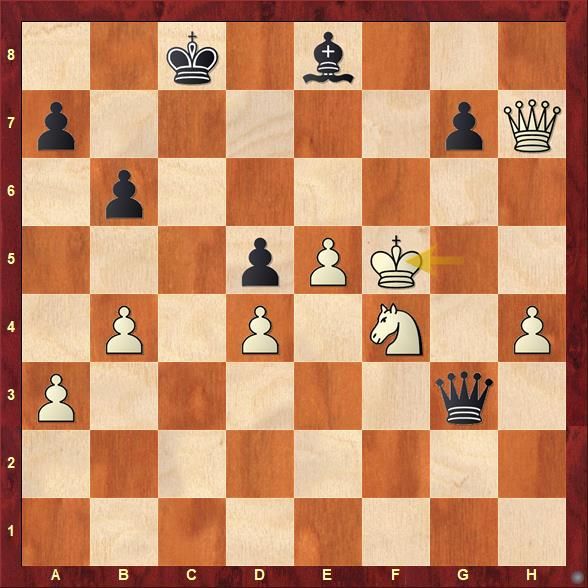 Generally the combination of queen and knight is considered to be stronger than queen and bishop. The poorly placed bishop at e8 only exemplifies that notion. It would have taken a computer like accuracy for Black to defend the position as the machine suggests 75...Kd7 to be the only way to save the game for Black. It is certainly a counter-intuitive move as it blocks the only plausible diagonal for Black. 75...Kd7 was played. Aryan found the correct continuation 76.Qg8 Bg6+ the idea is to deflect the knight to get perpetual check. However, White is not going to fall for the cheap tricks. 77.Ke6! the Qxf4 does not work due to Qxg7+ and the bishop falls. White won the game in another 12 moves.

GM Kirill Shevchenko (UKR, 2654) is a very strong player. GM Visakh N R (2503) is coming off a dominating triumph at 2nd San Leo Open 2022. He made his intentions clear about 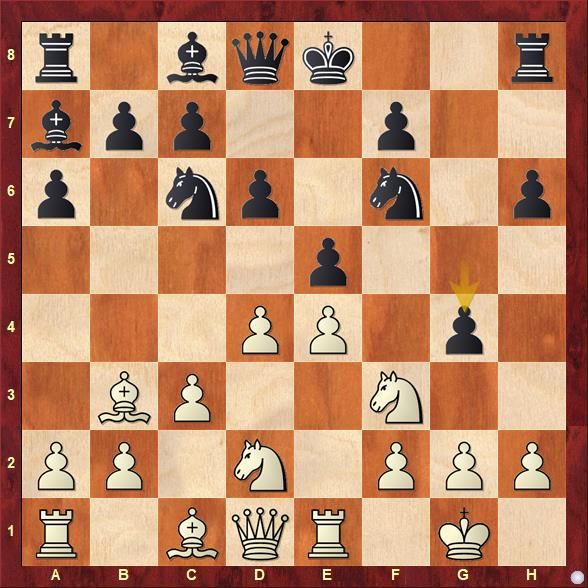 While 10...g4 may not have culminated in a crushing attack on the kingside, it certainly had an overall positive effect for Black. When you launch an early attack and catch your opponent off-guard, it can certainly disorient and induce mistakes, positional errors in this particular game. 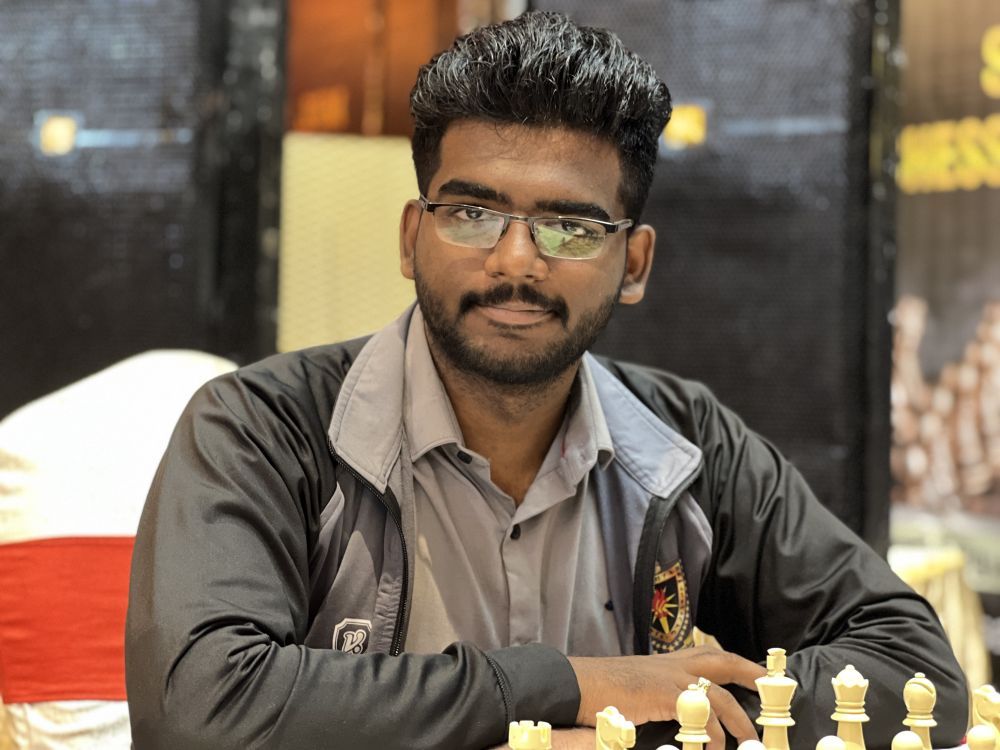 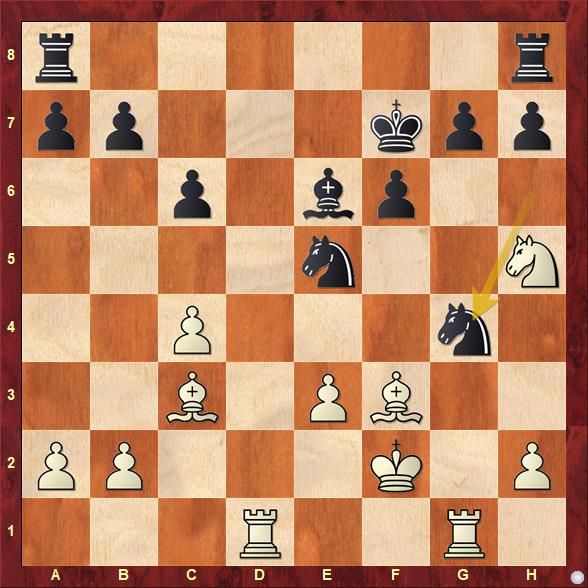 White had an opportunity to capture the e5-knight a few moves ago, 19.Bxe5 fxe5 20.Ng3 would have been comparatively better for White than what was played. After 22...Nhg4+, there is no good way for White to defend the position. So he opted to give up his exchange 23.Bxg4 Bxg4 24.Rxg4 Nxg4+ 25.Kf3 Ne5+ 26.Bxe5 fxe5 White has no counterplay and Black is completely winning.

IM Pranav Anand is also one of the leaders at 3/3 | Photo: Rupali Mullick 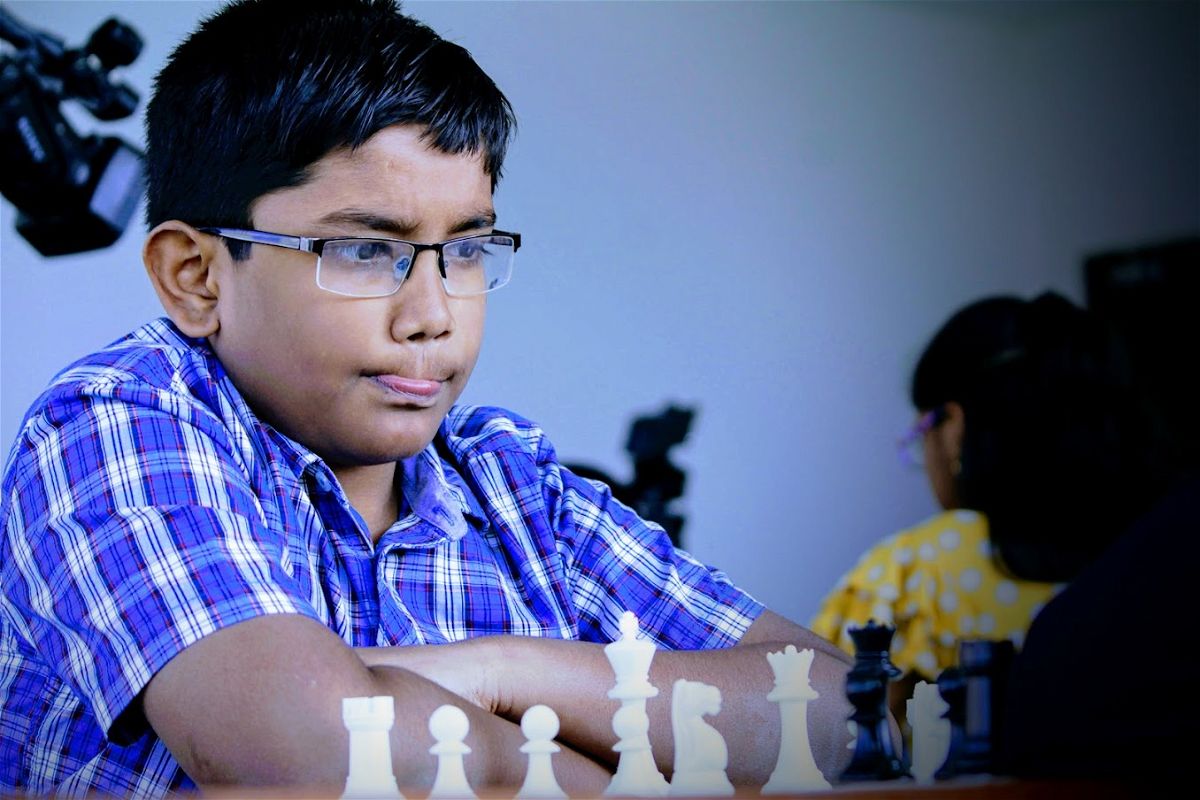