D Gukesh made a fantastic start at the Classical event of 55th Biel Chess Festival GMT. The youngest GM of India knew very well that he has the reigning World Rapid champion's number. He defeated Nodirbek Abdusattorov in the Chess960, was very close to winning the Rapid too. In Classical, a relentless attack eventually forced his opponent to cave in. This win netted him four points which put him at the second place 11/18, a half point behind the tournament leader Andrey Esipenko who is at 11.5/18. Gukesh also moved to 2698.7 in the live ratings and is he now the World no.39. Round 2 starts today at 2 p.m. local time (5:30 p.m. IST).

It is well established by now that there is no dearth of talented Indian kids. Someone or the other is always climbing higher up the ladder at some event. 14-year-old IM Prraneeth Vuppala stunned former Candidate, GM Kirill Alekseenko in the second round of the 55th Biel Chess Festival Master Tournament (MTO). He is one of the two Indian IMs who is at 2/2. The teenager will face GM Abhimanyu Puranik in Round 3. 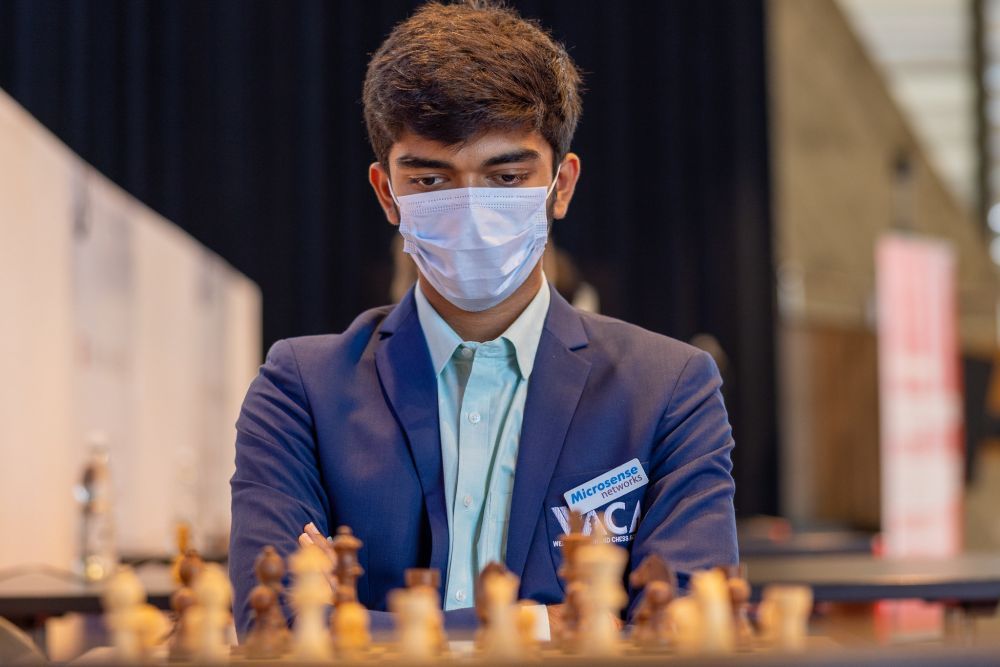 D Gukesh made it very clear about his intentions in the middlegame. He had beaten Abdusattorov in Chess960 and also was on the verge of winning their Rapid encounter. There is no doubt about Gukesh feeling confident about his chances from the get-go. 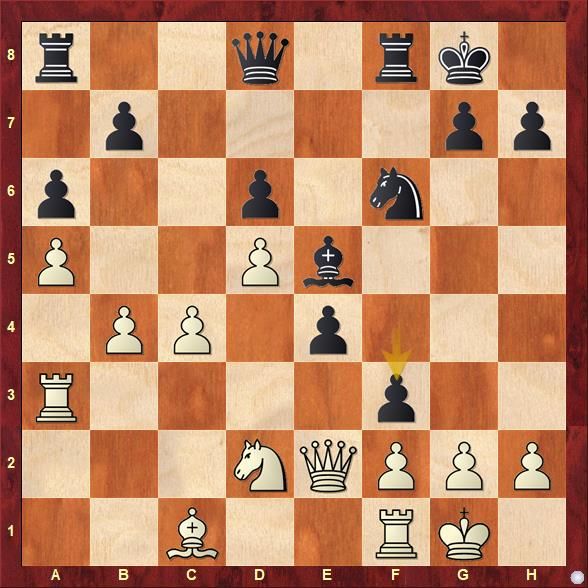 It would not be an understatement to say White's position is in shambles after 21..f3. The game continued 22.gxf3 Nh5 23.Nxe4 Qh4 24.Ng3 Rae8 now Black has all his pieces attacking on White's kingside whereas White is slowly running out of choices. 25.Rd1 Bf4 26.Be3 Rf6 27.Rd4 Rh6 28.Qd2 g5 White is barely holding the position together. 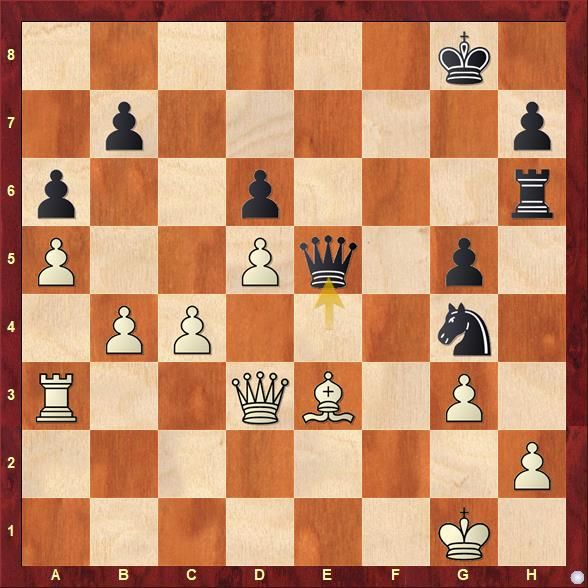 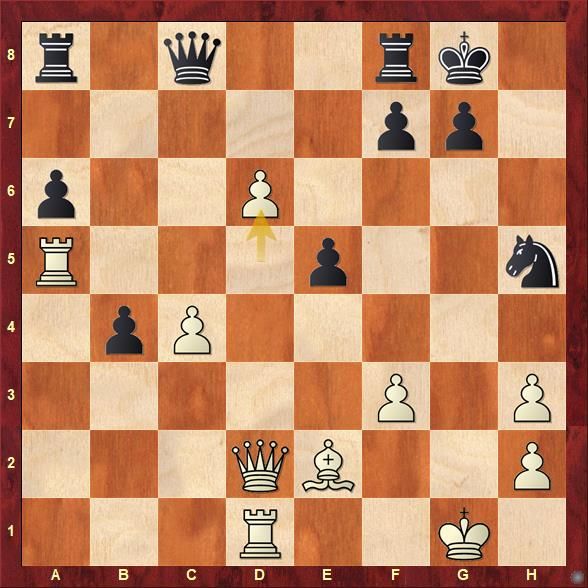 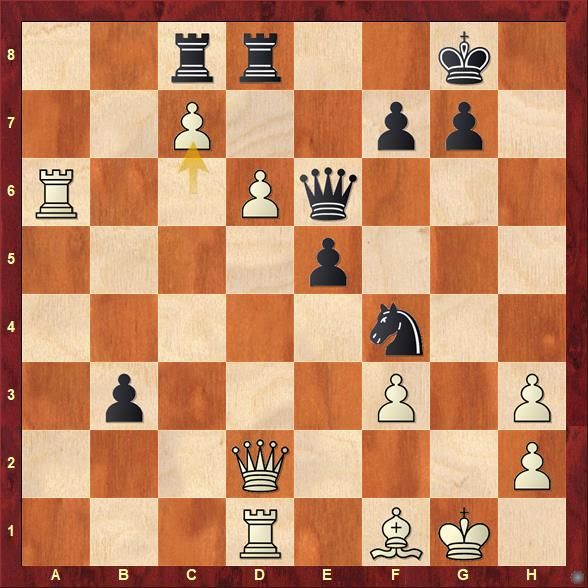 Black can no longer save the game. He resigned after eight more moves when the checkmate became inevitable.

Gukesh hit 13.99 at the Omega watch factory before reaching 2699