Mallorca GP 06: Another draw for Hari

After a day of rest, play resumed in Mallorca on Wednesday. Levon Aronian, after his draw against Peter Svidler, retained his half-point lead over the rest of the field while Rapport and Tomashevsky joined the pack of players tied for second. The Indian star, Pentala Harikrishna, got a good position out of the opening against MVL but eventually settled for a draw. A report with games and pictures.

Different players of the Mallorca Grand Prix chose to spend their rest day in different ways. While most decided to indulge in some football some -- like Peter Svidler, for example -- preferred not to get any bones broken (Svidler had ended up with a broken arm when he played the last time). Svidler, therefore, preferred to go for a walk. A seven-hour long walk! Hari also thought going for a long walk was a good idea but spending seven hours walking seemed a bit absurd to him. Nakamura, on the other hand, spent his day preparing and relaxing.

But when the rounds resumed, players got back to some serious chess. Teimur Radjabov received what was perhaps the biggest setback of this tournament for him. Playing with the black pieces, he overpressed for a win in his game against Evgeny Tomashevsky and ended up with a loss. Given that he is in the run for one of the spots at the Candidates tournament, and to qualify he must finish either clear first or clear second, this loss can turn out to be terribly painful. 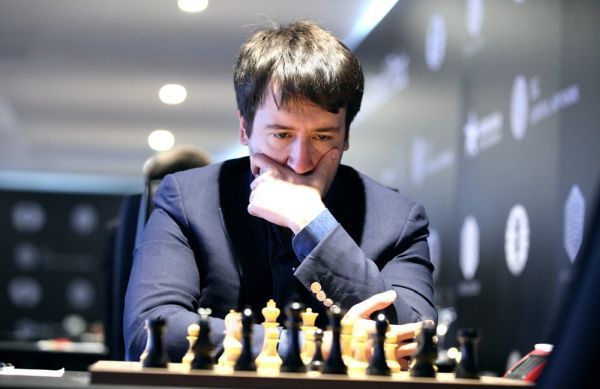 Radjabov played the longest game of the day in round 6 trying to carve out a win but had to suffer an unfortunate defeat at the end | Photo: Official Website

After the game, Tomashevky said the felt that a draw should have been the logical result of the game. However, given Radjabov's tournament situation, he understood why the Azerbaijani GM wanted to press for a win. "He had a very hard task. I know what it means to play under this pressure," said Tomashevky who said he was himself in a similar situation at the Khanty Mansiysk Grand Prix two years ago. 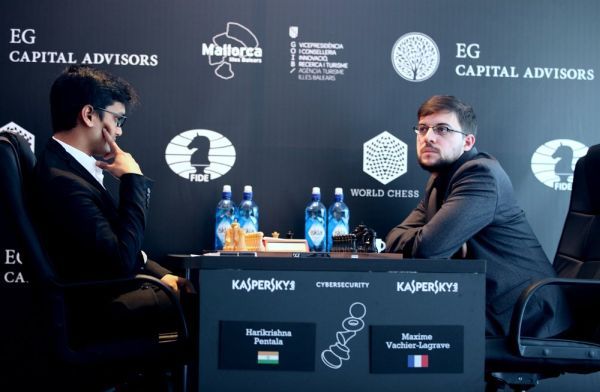 Another GM with a chance of bagging a spot at the candidates is GM Maxime Vachier-Lagrave. In round 6, he was paired against the Indian number two, Pentala Harikrishna. | Photo: Official Website

Playing from the white side of a Symmetrical English, Harikrishna was able to get a nice initiative quite early in the game. Vachier-Lagrave also admitted that he was worried about his position right out of the opening. However, Harikrishna was unable to find anything concrete and the players agreed to sign truce after 44 moves of play.

"I blundered from afar, this move 13.Qb5. I played, probably, a bit too fast. Then I was lucky I did not have to resign on the spot," said MVL after the game. Perhaps, the word blunder is too strong a criticism. White did have initiative but as Hari pointed out, he couldn't find anything concrete in the position. "I mixed the plans too much, you know... and after e5-e4, I think, it should be about equal," remarked Harikrishna after the game.

After this draw, Maxime Vachier-Lagrave has maintained his joint second spot in the tournament. The downside of this, however, is that there are seven more players along with him who share the same spot. Needing more than 125 points at least to surpass Grischuk's score in the Grand Prix, MVL needs to finish at least clear second (if Radjabov performs poorly, that is) in Mallorca. For that to happen, he would need a few more wins in the last three rounds. 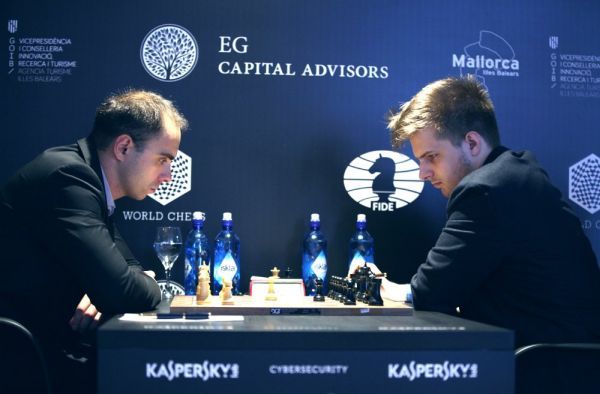 Richard Rapport lived up to his reputation and played yet another crazy game. But this time, he emerged victorious. | Photo: Official Website

The incorrigible innovator, Richard Rapport, played yet another game that went beyond the realms of normal understanding. Besides, yesterday he was not only creative over the chess board but also had a couple of witty remarks to make. "I refuted 1.d4, obviously," he said, talking about how he spent his free day. When asked to explain his game, the Hungarian GM candidly replied, "Well, even I am among those people who have no idea what happened!"

The game quickly entered into the dense woods of variations seemed to be everlasting in the middle game that cropped up from a Dutch Defence. Richard flung his h-pawn down the board to soften up white's king shelter. In response, Riazantsev went on the offensive on the queenside, flinging his a-pawn down the board. As Tal might have described it, 'the woods of variations were so dense that there was only enough room for one to pass'. And it was Richard who came out alive after Riazantsev blundered and found his king caught in a mating net in a seemingly innocuous position. 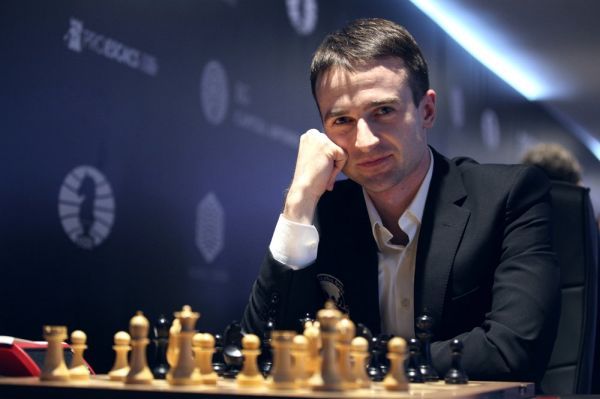 After six rounds of play, Levon Aronian is the sole leader of the tournament with a score of 4.0/6. Half-a-point behind him is a pack of eight players including the Indian representative at the tournament, Pentala Harikrishna. If Hari can change gears now and harvest a couple of wins, there is high chance that he can finish the Grand Prix series on a high note. As for the contention for the spots at the Candidates, MVL seems to be the only one in the race unless Radjabov pulls off some kind of a miracle in the last three rounds.

Mallorca Grand Prix: After three back to back draws, P Harikrishna needs to improve his game