India eliminated Kazakhstan in the Quarterfinals to advance to the Semifinals of FIDE World Women's Team Championship 2021. This triumph ensured India's first ever medal in this event. Mary Ann Gomes played a key role as she won both of her games in the Quartefinals. Harika after missing out a win in the first Duel, managed to convert her advantage and score a convincing win in the second Duel. Vaishali drew both of her games. Tania lost a completely winning game and Bhakti also had a good position in her game. India will face Georgia in the Semifinals today. Duel 1 starts at 3 p.m. CET (6:30 p.m. IST) and Duel 2 is from 6 p.m. CET (9:30 p.m. IST). Photo: Niki Riga/FIDE

Mary wins both of her Duels

WGM Mary Ann Gomes won both of her games for Team India in the Quarterfinals. Harika won her second Duel to ensure India's first ever medal at the FIDE World Women's Team Championship. 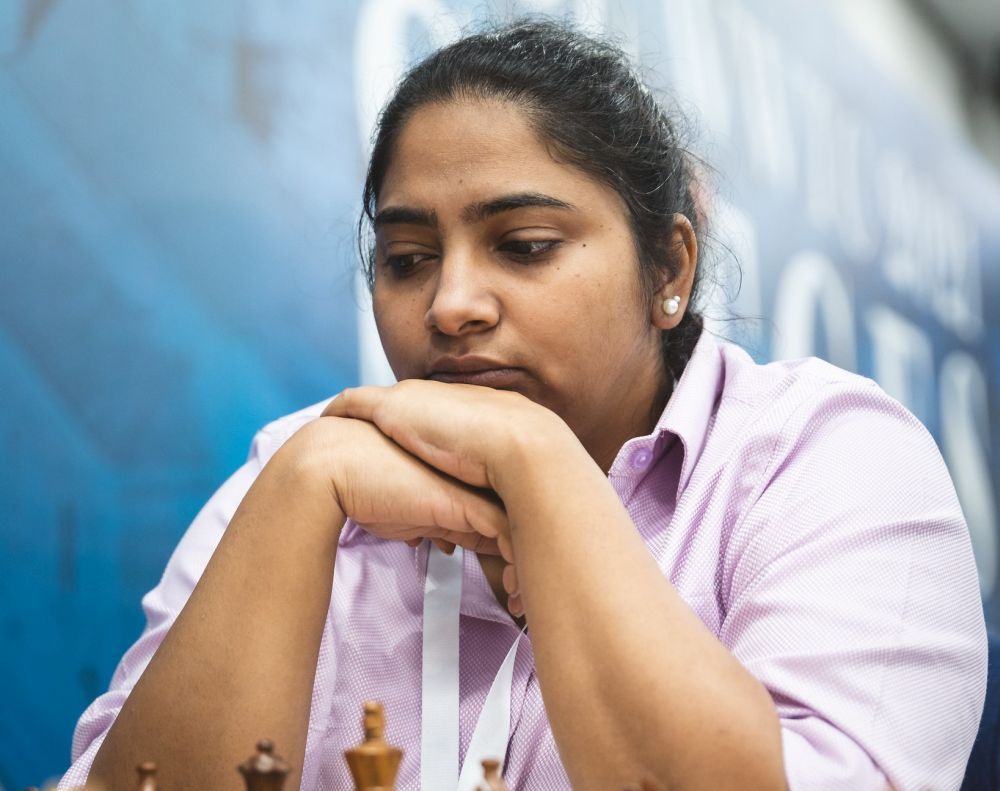 WGM Mary Ann Gomes won both of her games in the Quarterfinals | Photo: Niki Riga/FIDE
The tournament logo | Photo: FIDE

Harika and Vaishali drew, Bhakti lost and Mary won their respective games. Harika was completely winning the first game against GM Zhansaya Abdumalik who blundered in the final moments of the game. 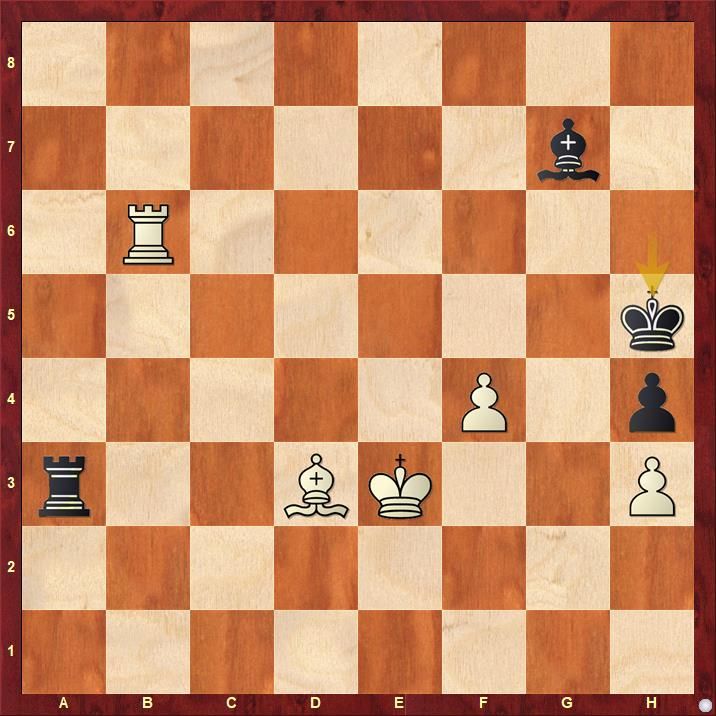 Black king is in a precarious situation. White just needs to zugzwang Black then White will win. Find out how. In time scramble, it was quite difficult to find the correct continuation. The game continued 72.Kd2 Ra2+ and eventually it ended in a draw after the rooks got exchanged. 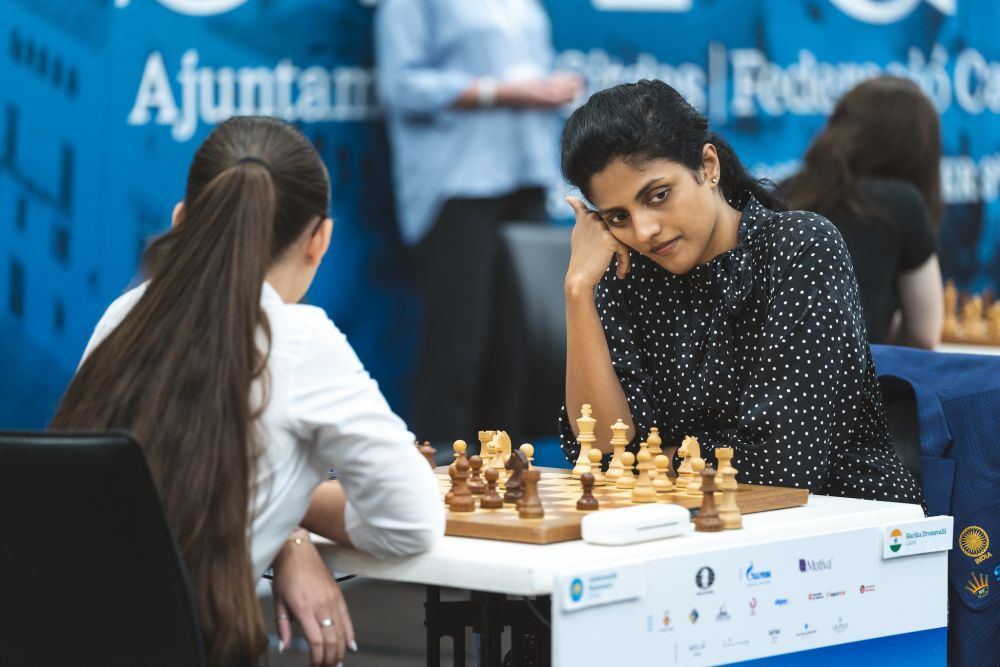 IM Vaishali made an interesting sacrifice against IM Dinara Saduakassova. 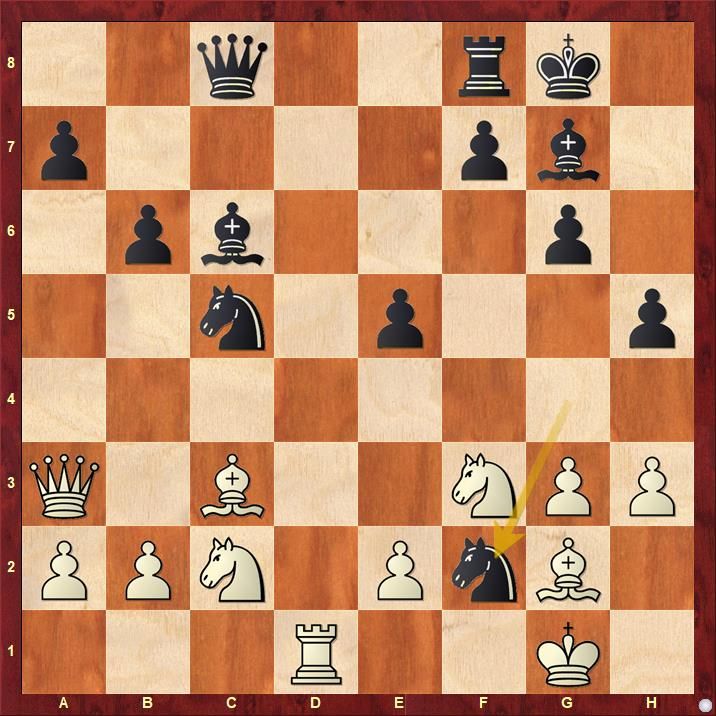 Whether 25...Nxf2 works or not, that's a different story. These sacrifice, especially in Rapid time control can unsettle your opponent, cost more time than usual and eventually cause them to blunder. Since a computer is not handling this position, it is quite improbable for a human to refute a sacrifice accurately which is exactly what happened, Vaishali managed to make a draw by repetition. 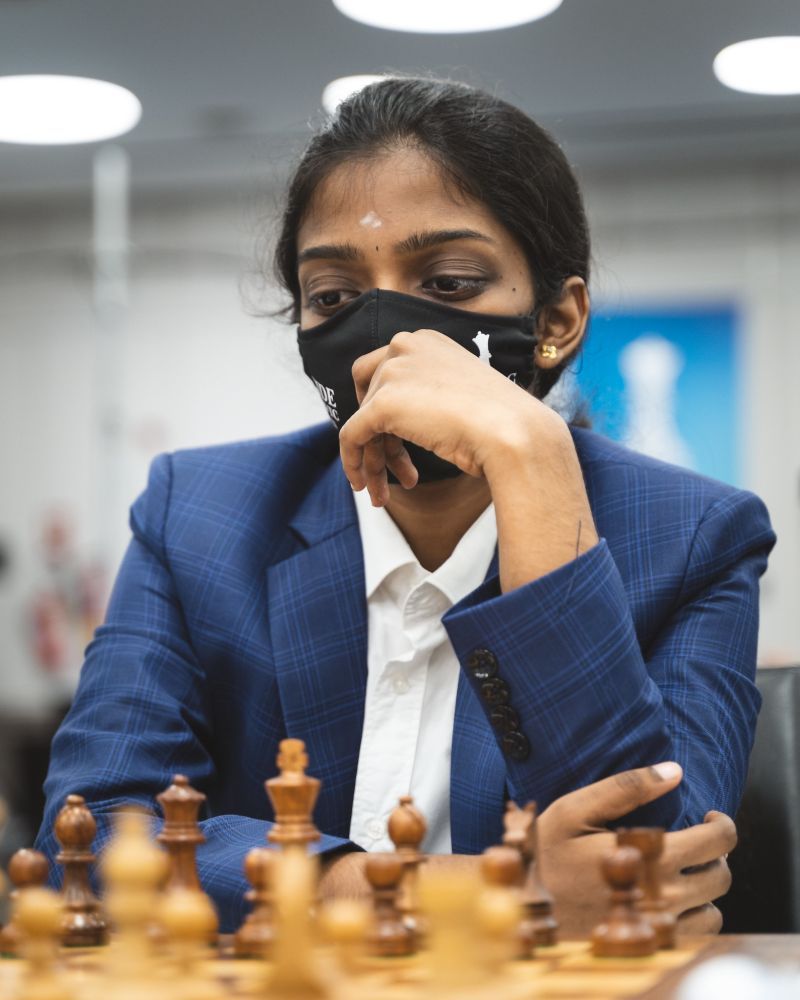 IM Bhakti Kulkarni got herself a very good position against WIM Meruert Kamalidenova. 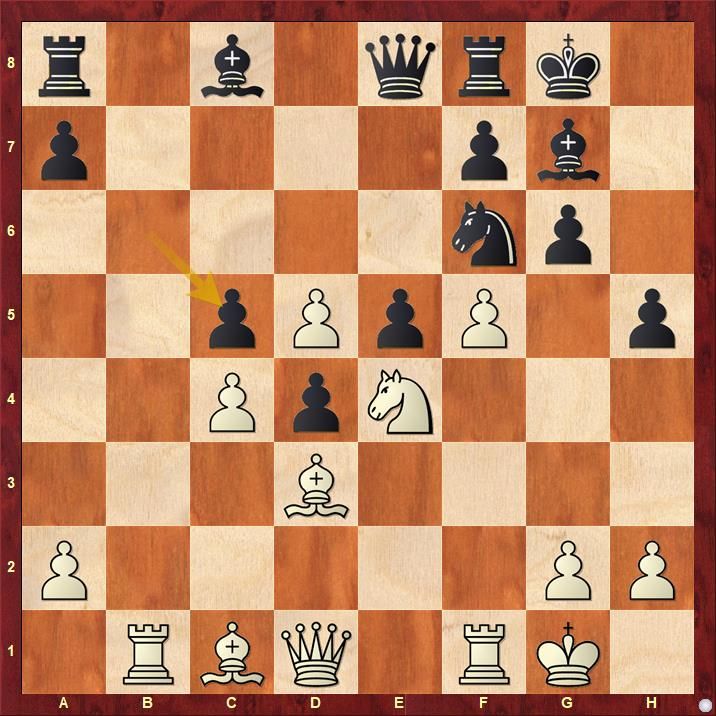 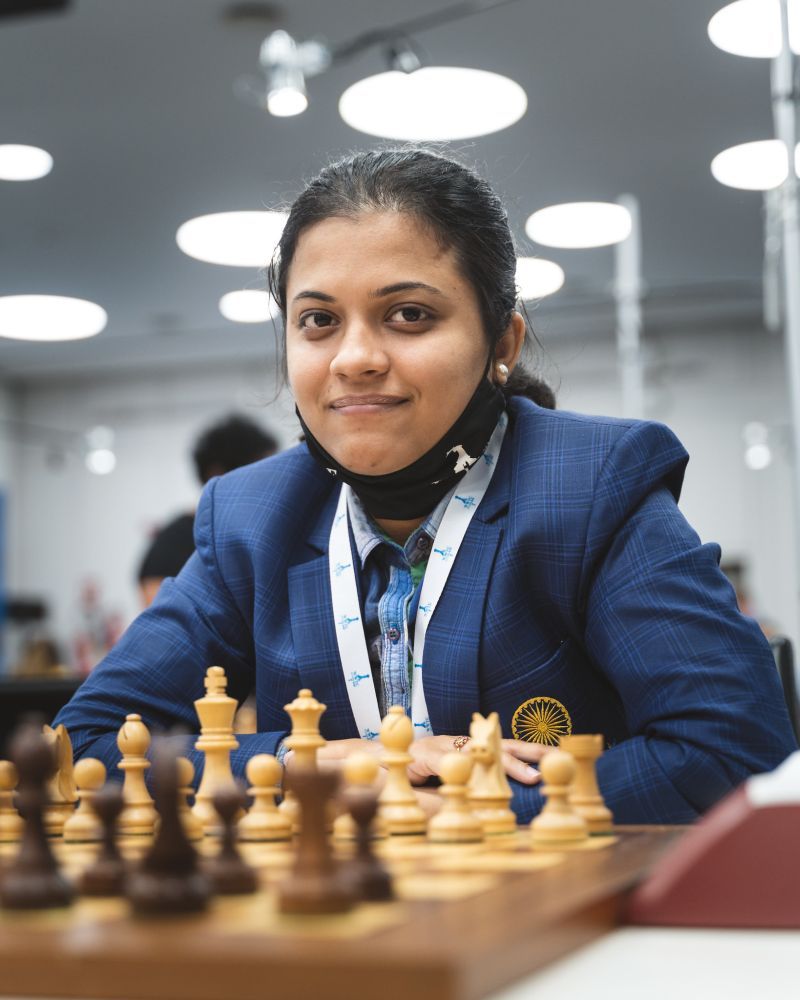 Bhakti Kulkarni got a good position but could not seize her opportunity | Photo: Niki Riga/FIDE 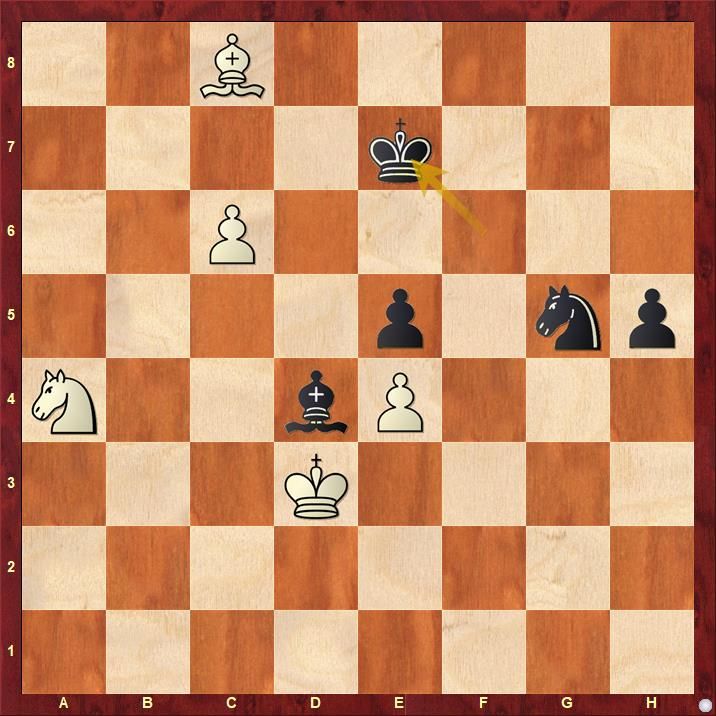 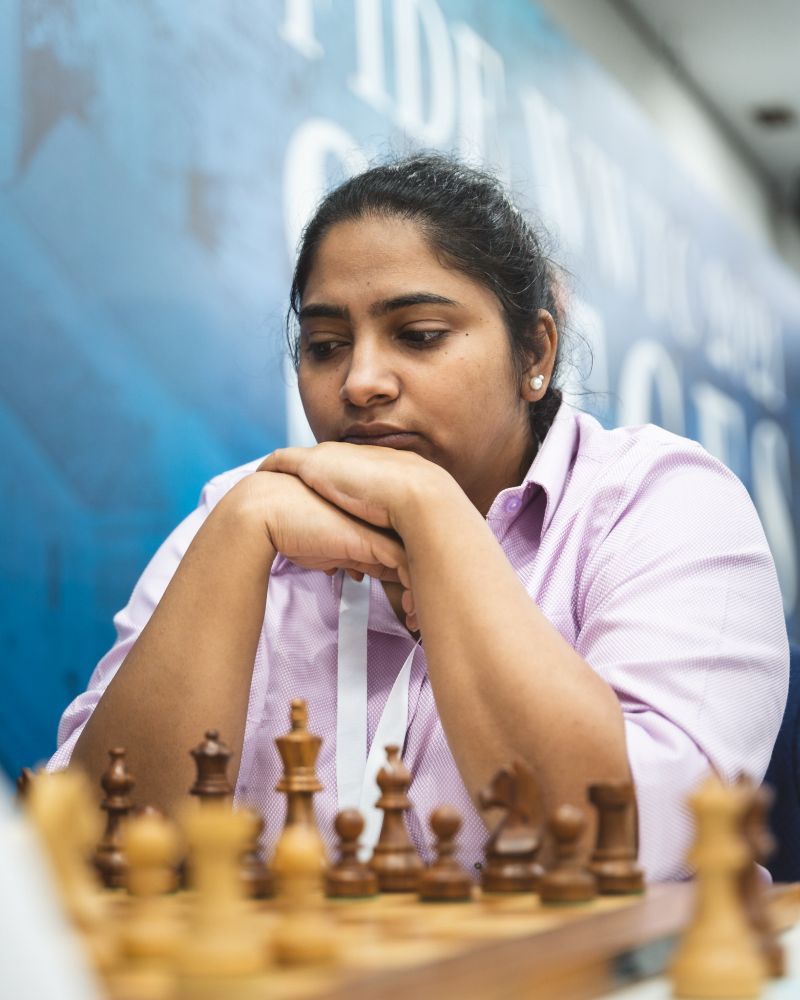 Vaishali made a solid draw against Saduakassova.

Tania was completely winning against Kamalidenova. 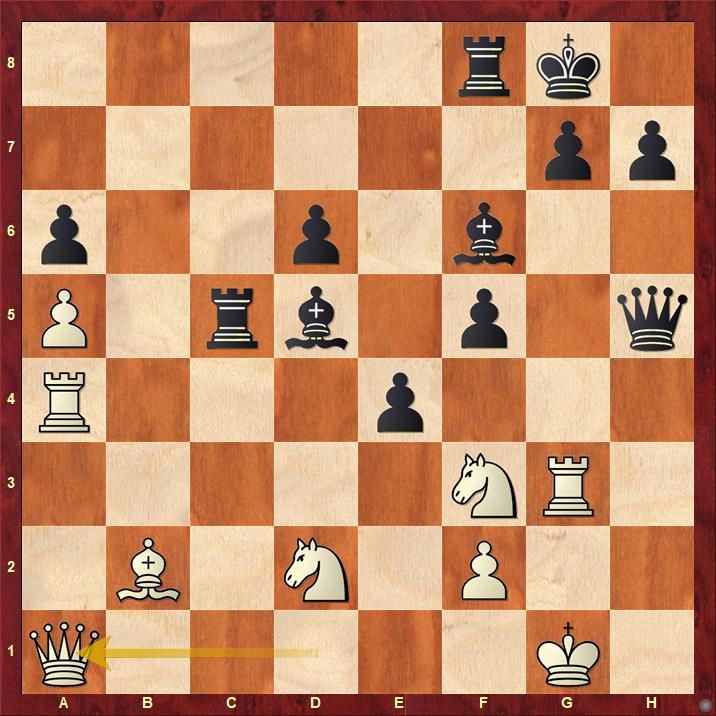 33...f4 and there is no defense for White. However, 33...exf3 allowed White to make a comeback in the game 34.Bxf6 and suddenly Black is in deep trouble and Tania lost the game in the next two moves. 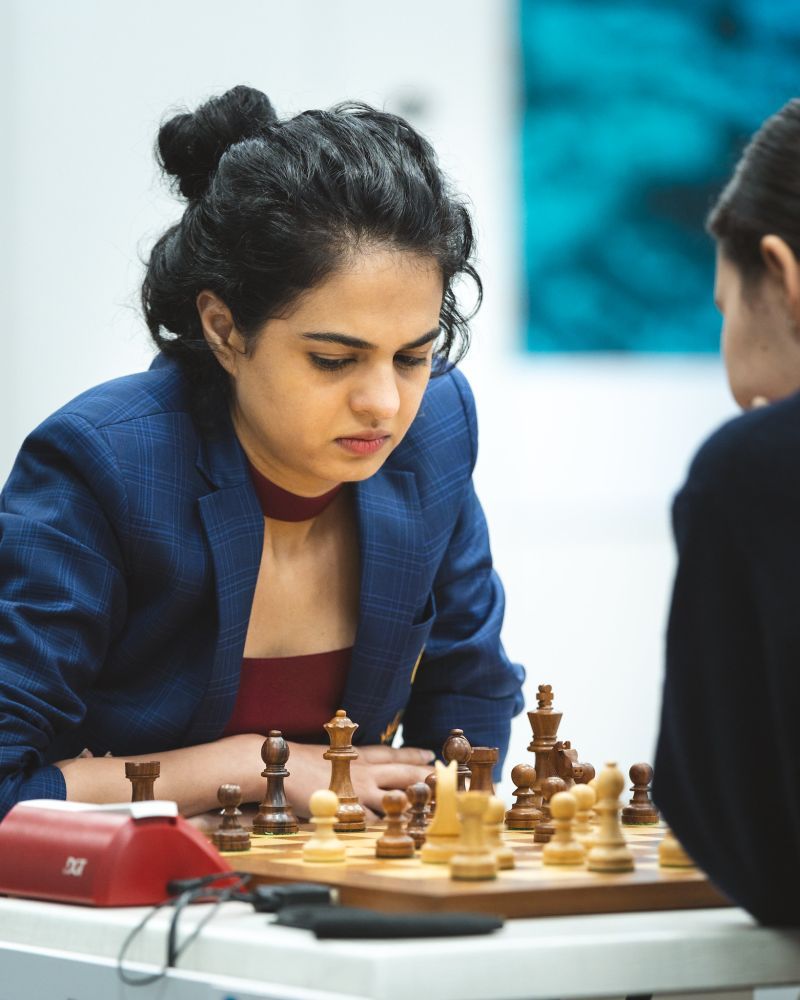 Mary got a pleasant position out of the opening and Dauletova eventually made a positional mistake which made her opponent's bishop pair menacing. 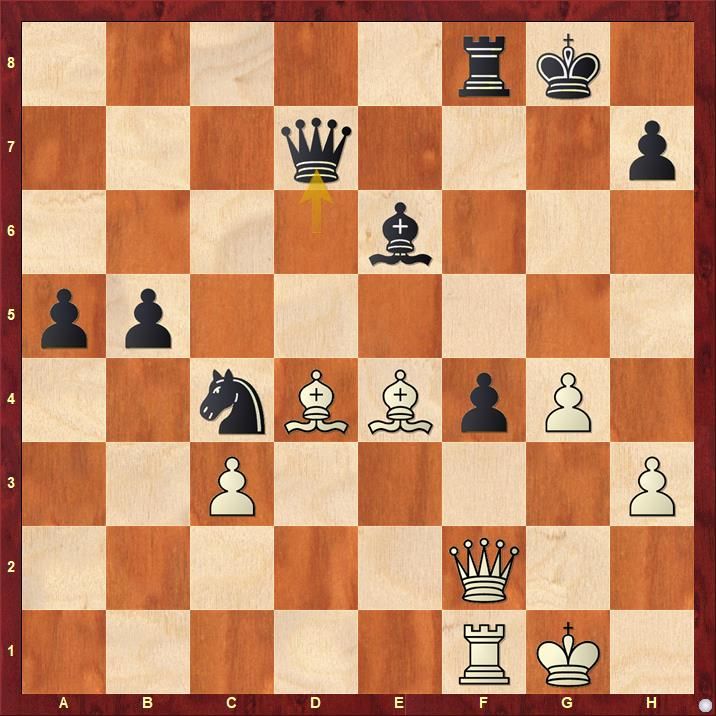 46...Qd7 suddenly accentuates White's bishops at the center of the board. 47.Qh4 and it's all over for Black. 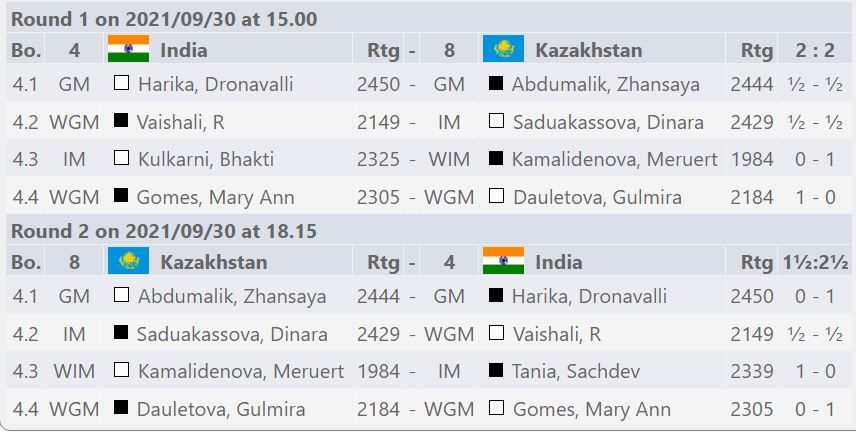 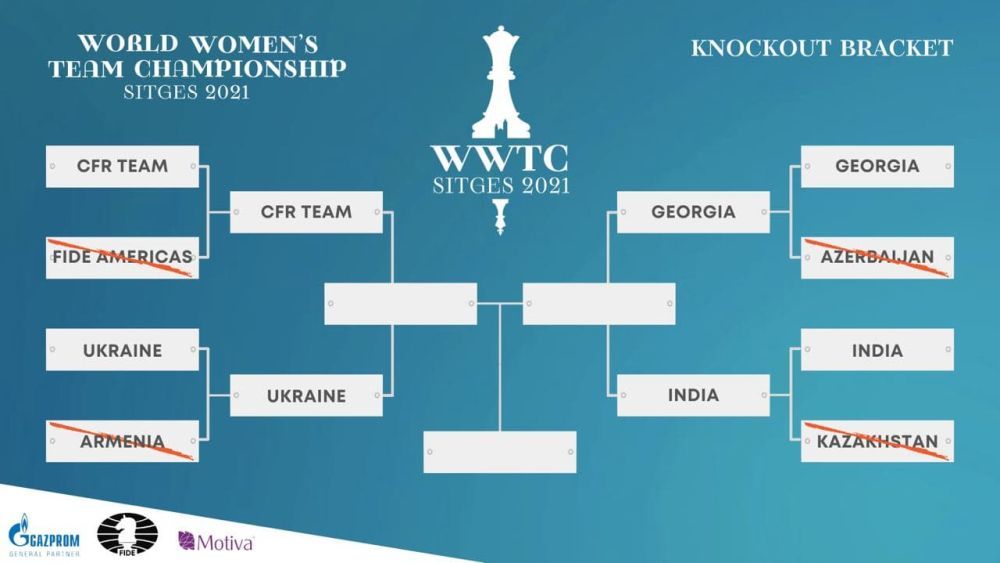