Aravindh spearheads the team with 8.0/9

Aravindh scored an unbeaten 8.0/9 to lead team India to a Silver medal finish with 14.0/18 at 2020 SCO National Chess Online Competition. India's 66th GM had a difficult event but he contributed a valuable 4.0/9. Former National Challengers champion and renowned trainer IM Ravi Teja S scored an unbeaten 6.0/9. Russia won the Gold with 17.0/18. India lost only one match in the event against the eventual winner of the tournament Russia. Aravindh was the captain of the team and they won about ₹130000.

Aravindh's best win came against GM Aleksei Aleksandrov of Belarus in Round 4. This was the sole win for the team in this round and one of the only two draws for team India in this event. 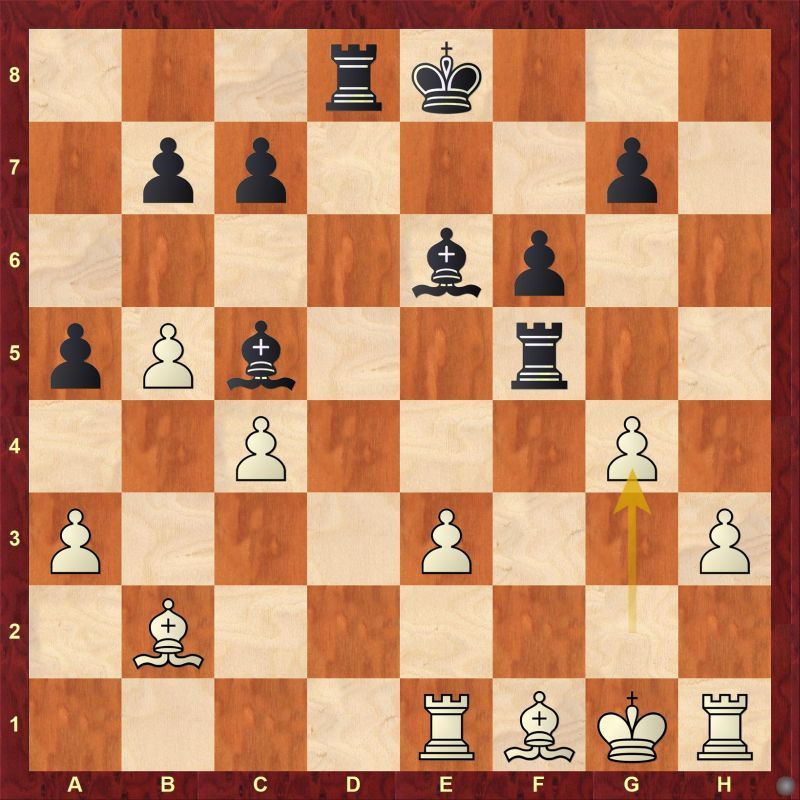 It is evident that black has a fantastic position here. Find out the best continuation for black after 22.g4 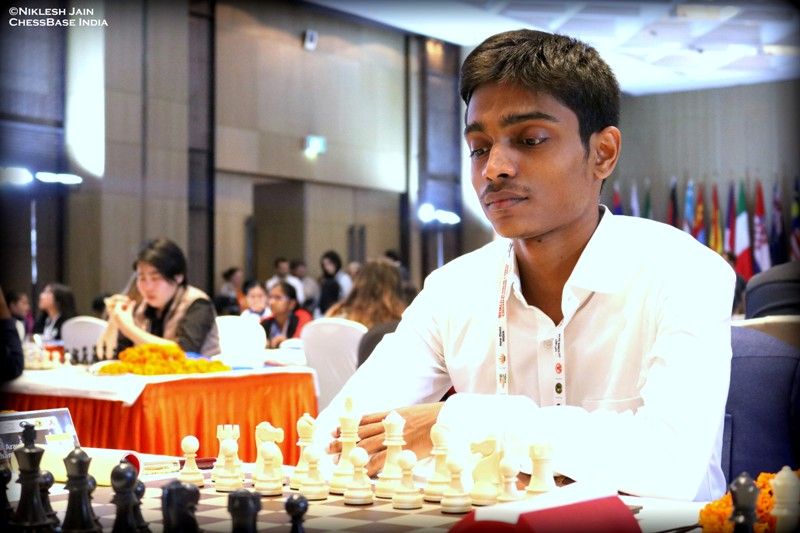 Aravindh scored a phenomenal 8.0/9 in the event | Photo: Niklesh Jain

Akash scored his sole victory of the event in Round 8 against Esenbek uulu Bakai of Kyrgyzstan. 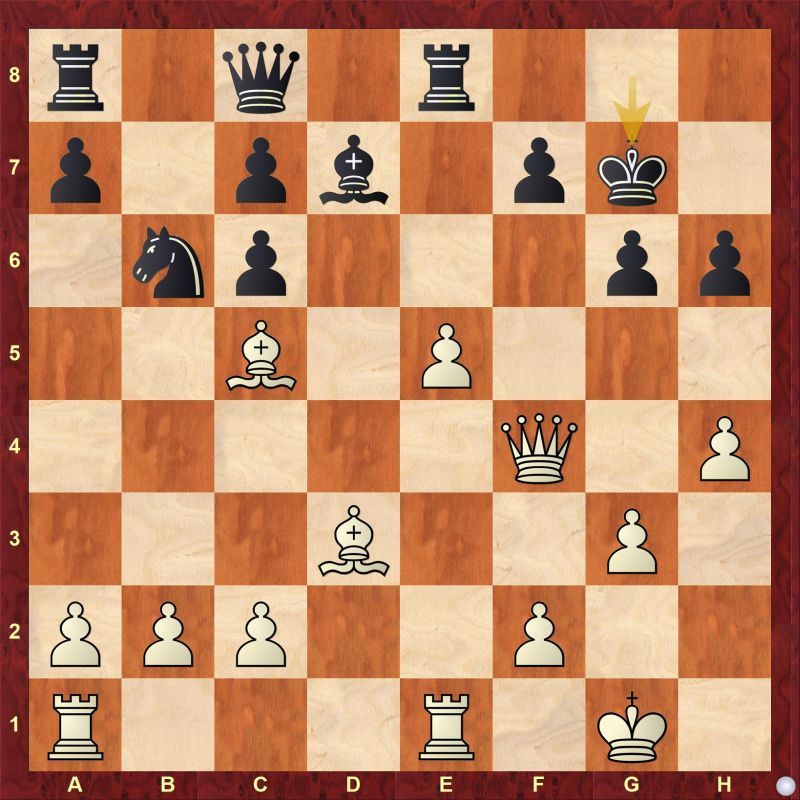 Find out the winning continuation for white after 21...Kg7 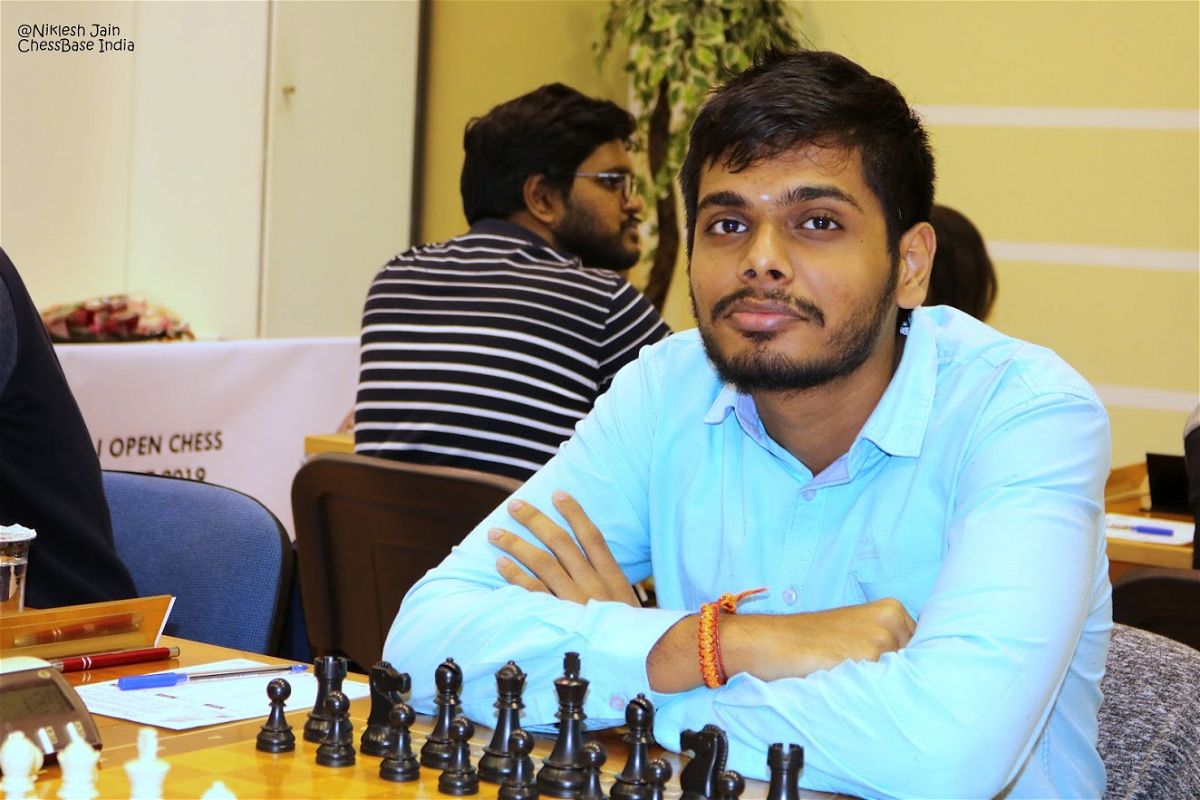 India's 66th GM Akash G might have had a difficult event but he scored some crucial points | Photo: Niklesh Jain

Out of three victories, Ravi's best win was against Tagir Taalaibekov of Kyrgyzstan in Round 8. 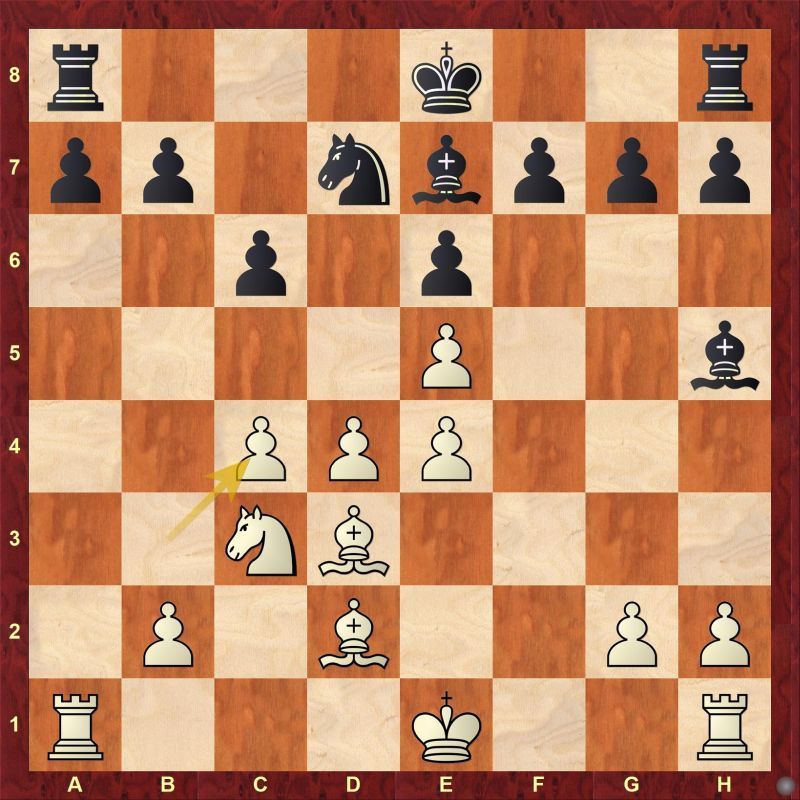 Find out why 14.bxc4 is a positional mistake and what white should have played instead. 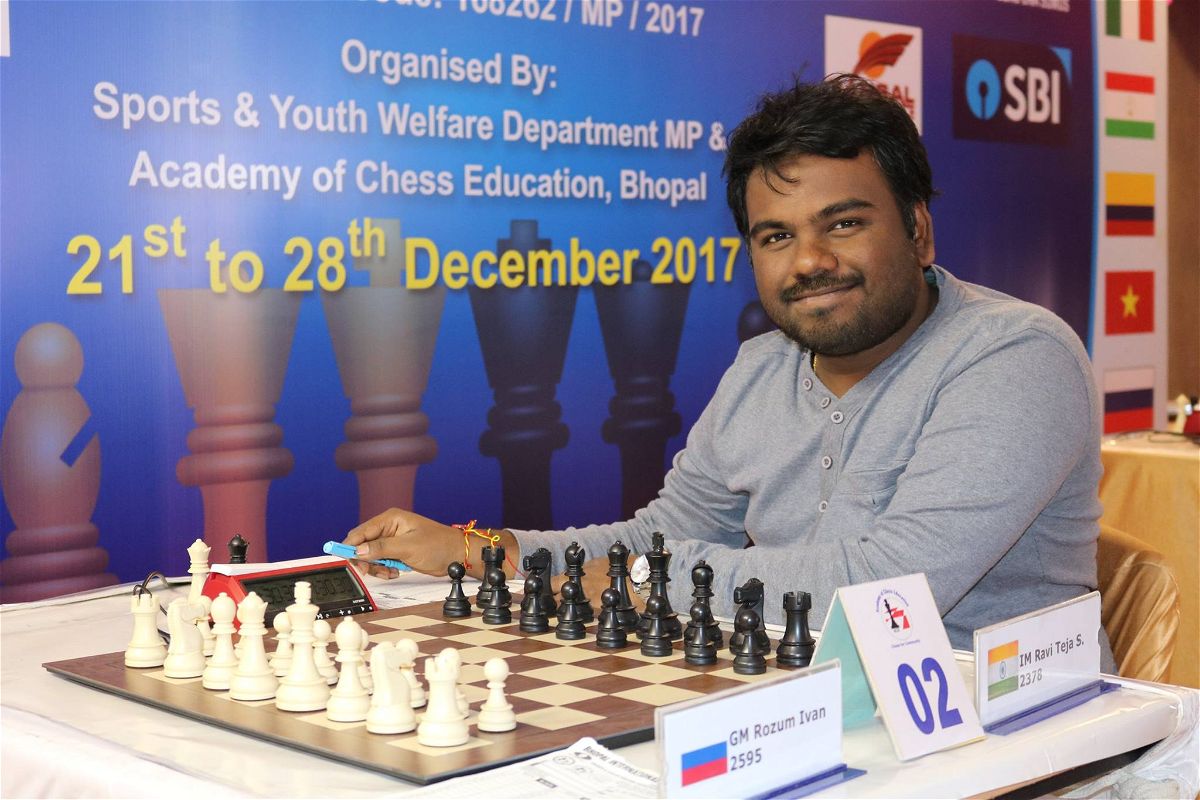 The tournament had a time control of 15 mins + 5 seconds increment with a total of 9 rounds. It was played on 26th and 27th September on chess. com and organized by Chess Management Center of the State General Administration of Sports.

Replay all games of Team India