Sunway Sitges Open R7: Korobov is back at the top

Top two boards ending up in hard fought draws allowed the defending champion and top seed of the tournament Anton Korobov to catch up with the leaders with 5.5/7. Korobov along with four overnight leaders Jaime, Cheparinov, Niemann and Moussard are now joined by Checa, Fier and Nevednichy at the top spot with an eight-way lead. With three rounds to go, the tournament is still wide open, anyone can win. IM Leon salvaged a draw against FM Marc Sancho, Souhardo beat Alex Morales and Shubham drew with Antonio Sole in Round 7. Round 8 will start tonight from 7:30 p.m. IST. Photo: Lennart Ootes / Sunway Chess Open 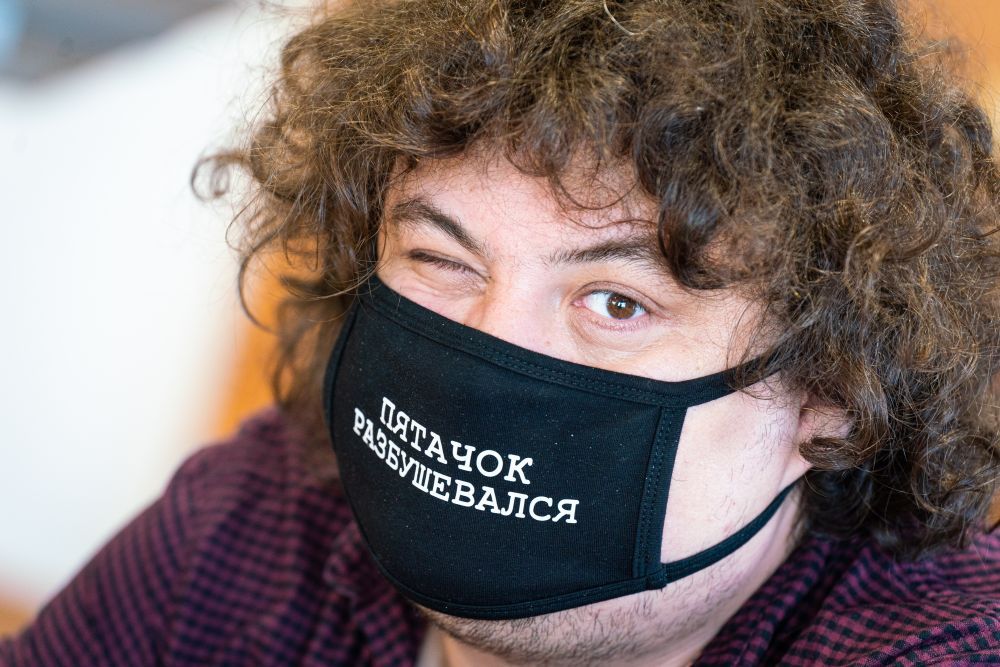 Korobov is back at the top | Photo: Lennart Ootes/Sunway Chess Open

The defending champion and the top seed of the tournament Anton Korobov defeated Josep Manuel Lopez Martinez to get back in the lead. 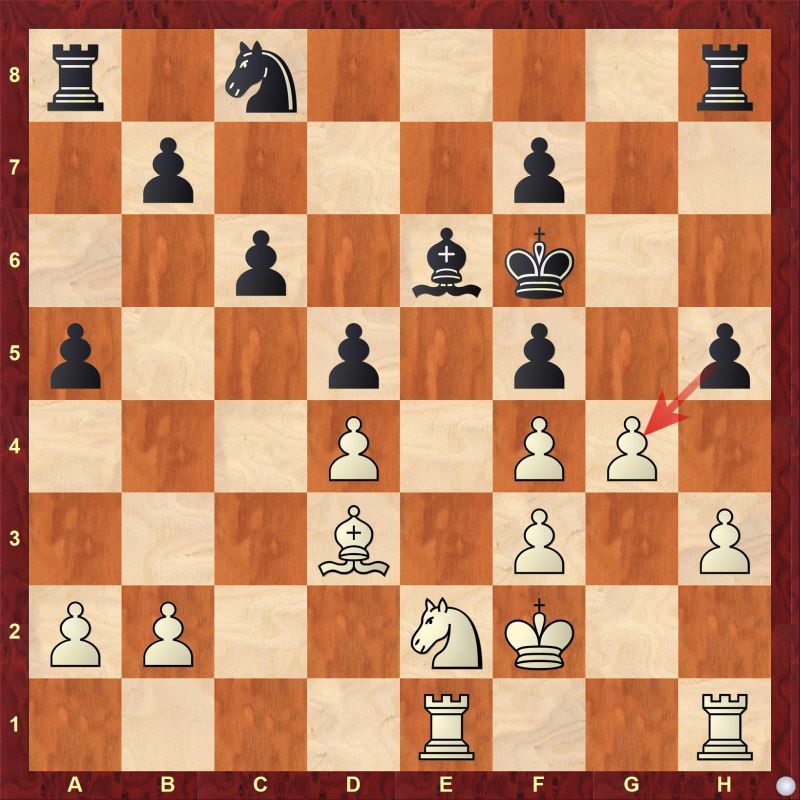 GM Nicolas of USA won against GM Karen Grigoryan of Armenia in just 29 moves to join the eight-way lead. 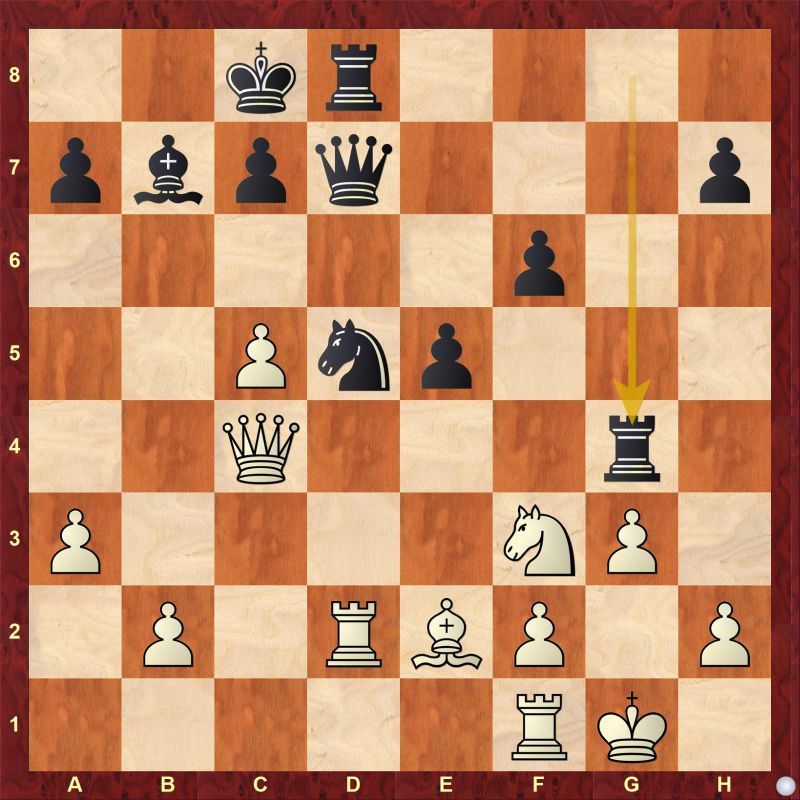 Leon was in great trouble for the better part of the game. However he put up a great fight against Marc Carbonell Sancho and managed to salvage a draw. 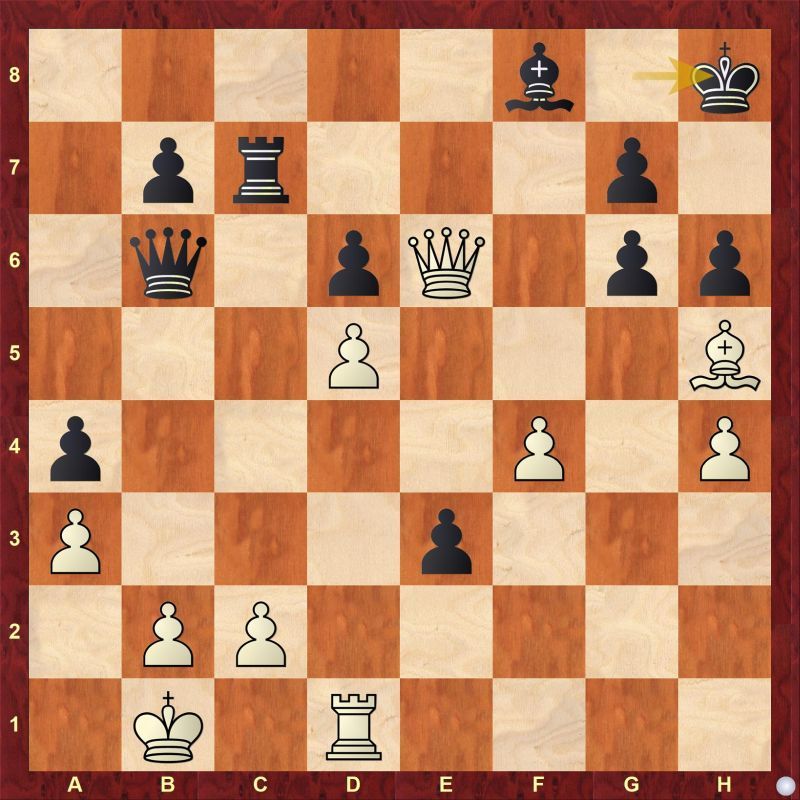 Find out the best continuation for white after 28...Kh8