Ivan Cheparinov won his last round game comfortably, scored sole 8.0/10 and finished a half point ahead of the competition to win VII Sunway Sitges International Open. He won a beautiful trophy and €5000 for his efforts. Jules Moussard and Jaime Santos Latasa finished with 7.5/10 each and they were placed second and third respectively. IM Leon Mendonca's quest to become India's latest GM is still on as he missed scoring his final norm. He scored 7.0/10, finished overall 10th and won Best Under-16 prize. Souhardo Basak scored his final IM-norm and now he just needs to touch 2400 to become India's latest IM. Photo: Lennart Ootes / Sunway Chess Open

Ivan Cheparinov scored a comfortable win in the final round against GM Matthieu Cornette to win VII Sunway Sitges International Open. He finished at 8.0/10 and a half point ahead of the competition. Jules Moussard and Jaime were placed second and third with a score of 7.5/10 each respectively. IM Leon Mendonca missed his final GM-norm, he scored 7.0/10, finished 10th overall and won the Best Under-16 prize. Souhardo Basak secured his final IM-norm by scoring 6.5/10. He just needs to touch 2400 to become India's latest IM. Shubham Bandikatte lost his final round game and he was placed 9th in Group B with a score of 6.5/10.

Matthieu Cornette played the opening fine. Then he neglected the development of his pieces, for which he had to pay a heavy price. 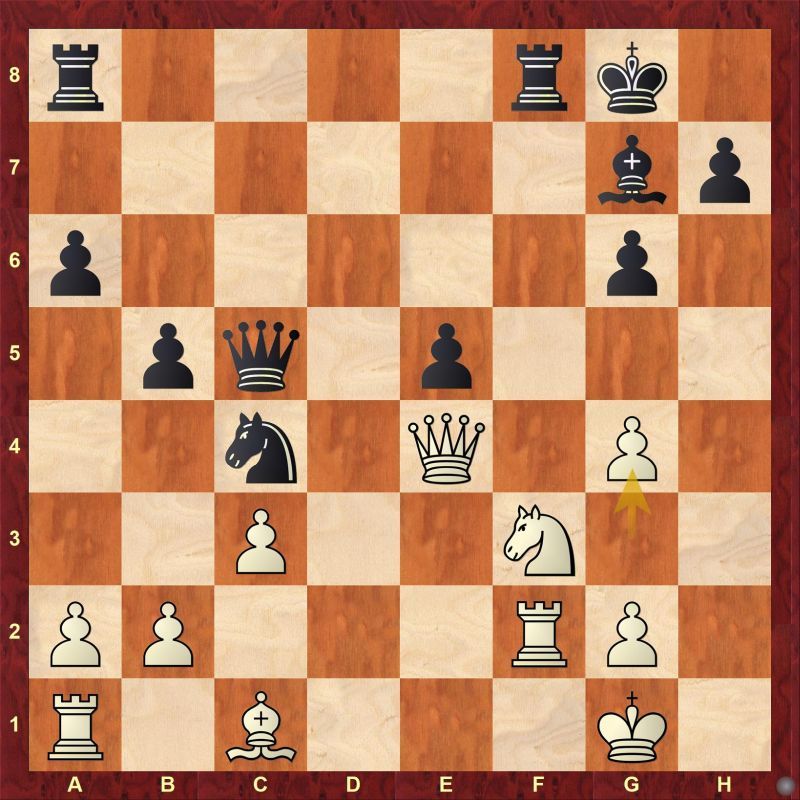 Instead of 22.g4, white could have simply gone with 22.a4. Even b4 is also fine. Soon white arrived to a lost position and Cheparinov won the game and the tournament. 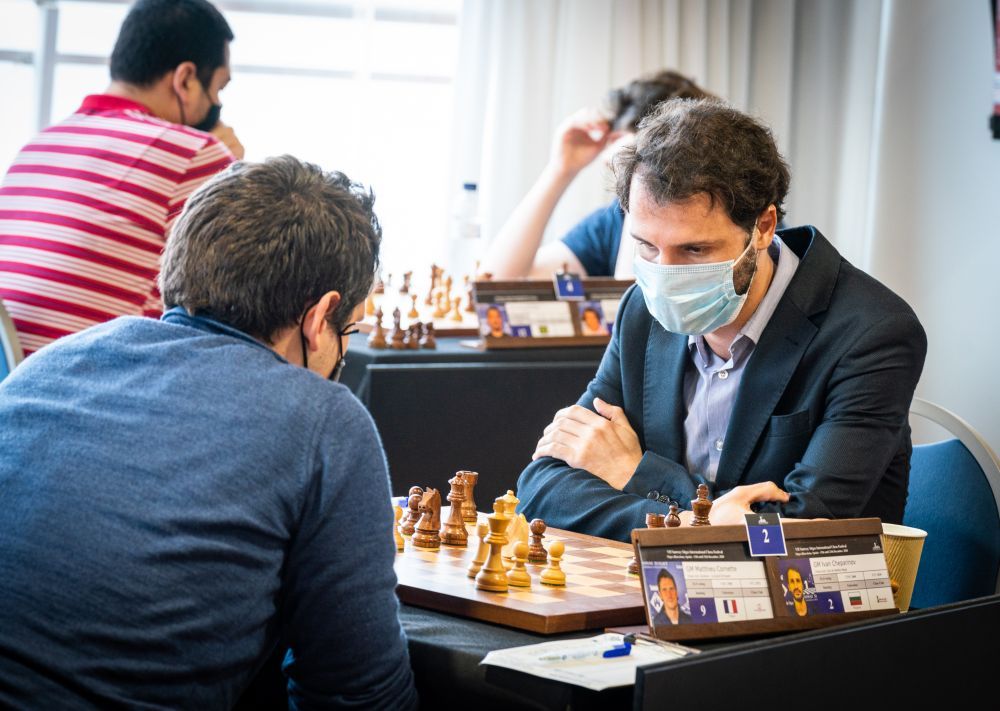 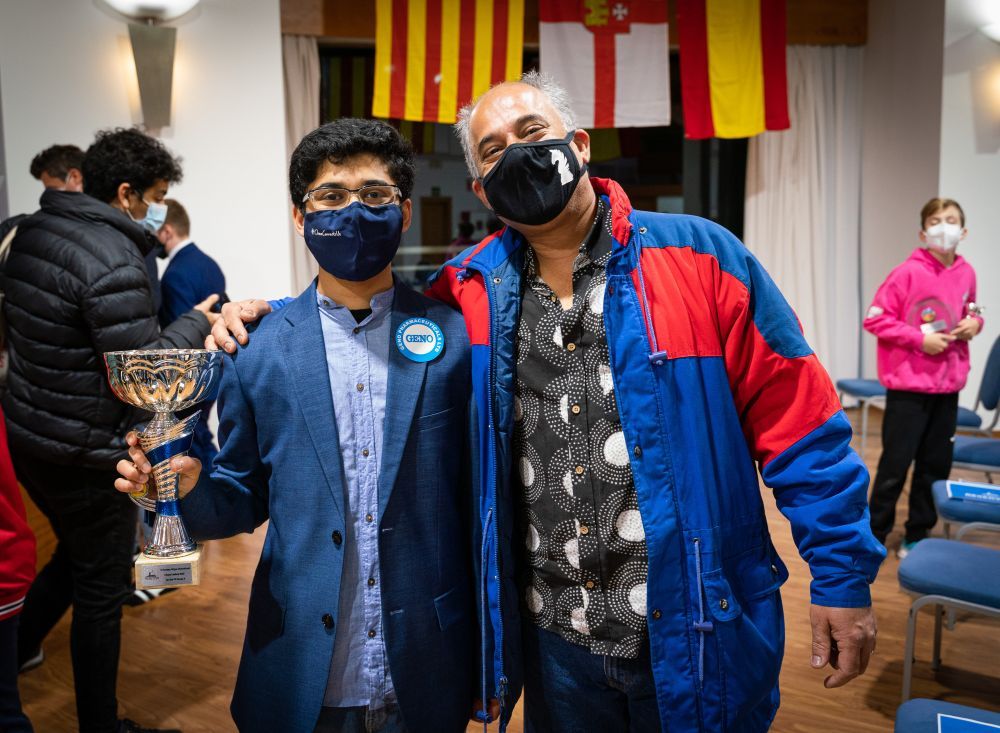 Souhardo went into a double bishop vs double knight endgame and the position was completely open which of course favored his opponent. However Jose Fernando made a tactical error which allowed Souhardo to equalize easily. 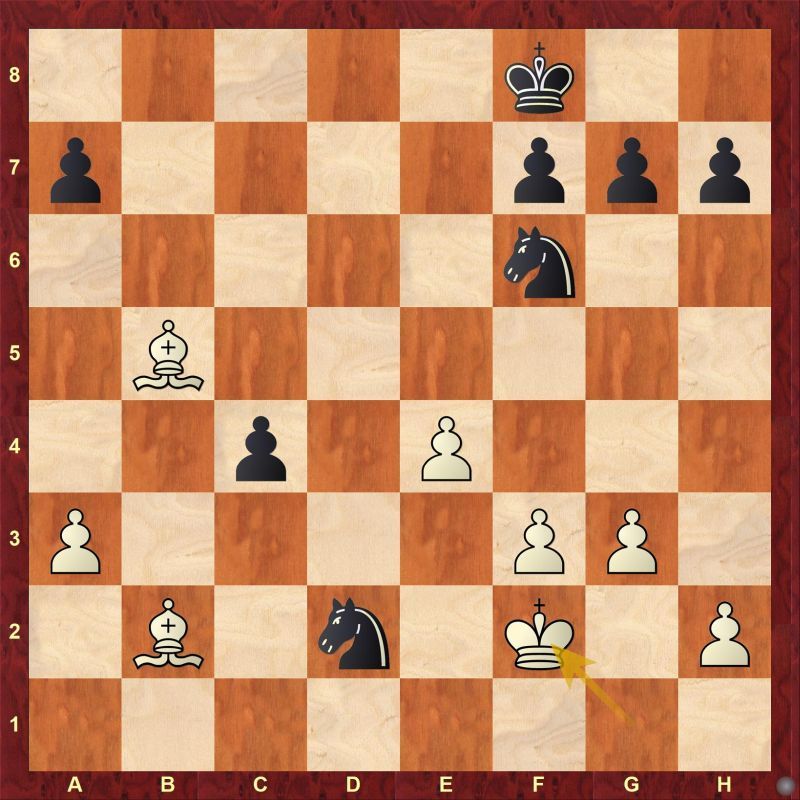 Find out why 33.Kf2 is a mistake and what white could have played instead.

Souhardo scored his final IM-norm , now he just needs to touch 2400 in the live rating list to become an IM 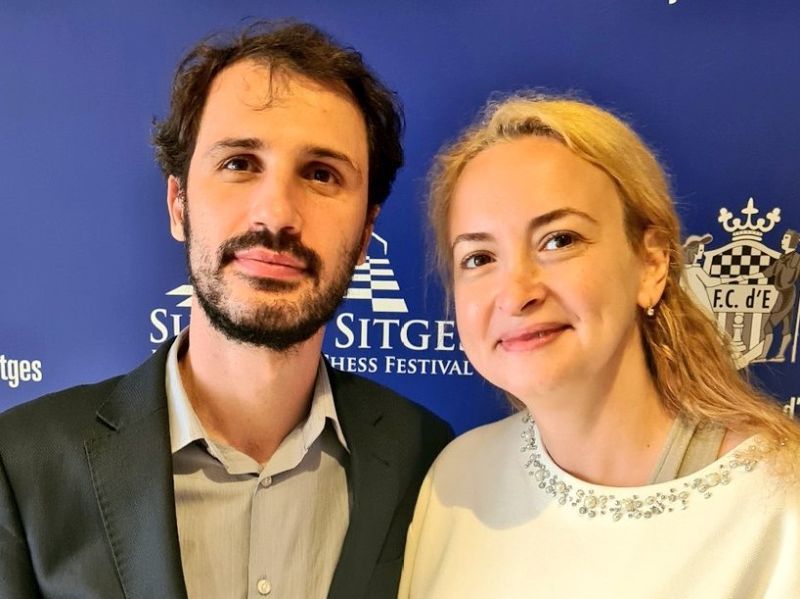 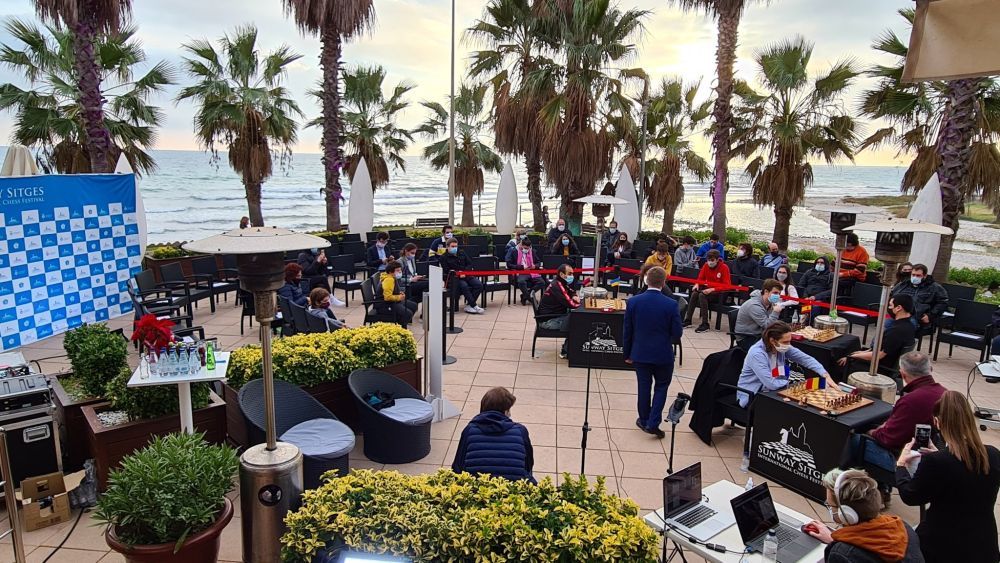 Playoff is about to start | Photo: Sunway Chess Open 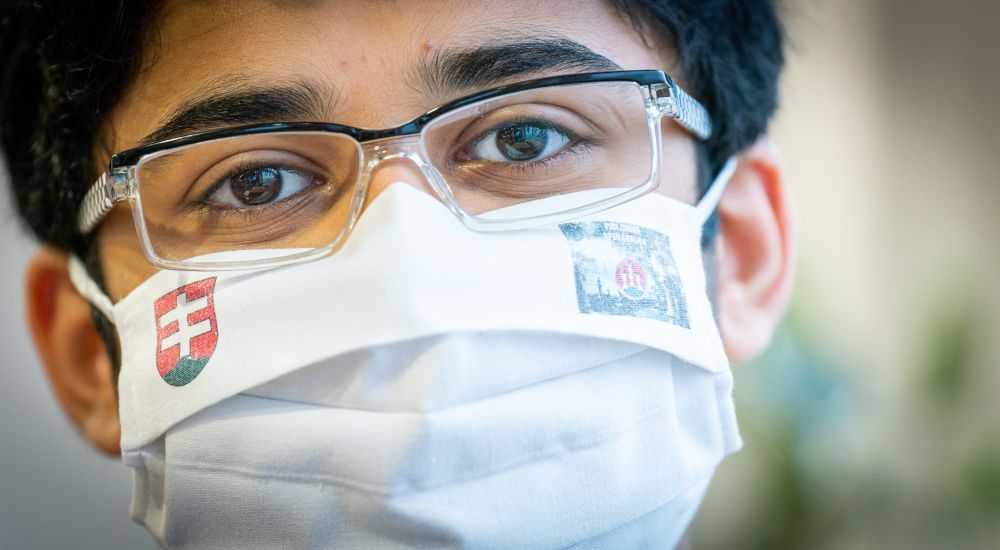 Can you identify who he is? | Photo: Lennart Ootes / Sunway Chess Open 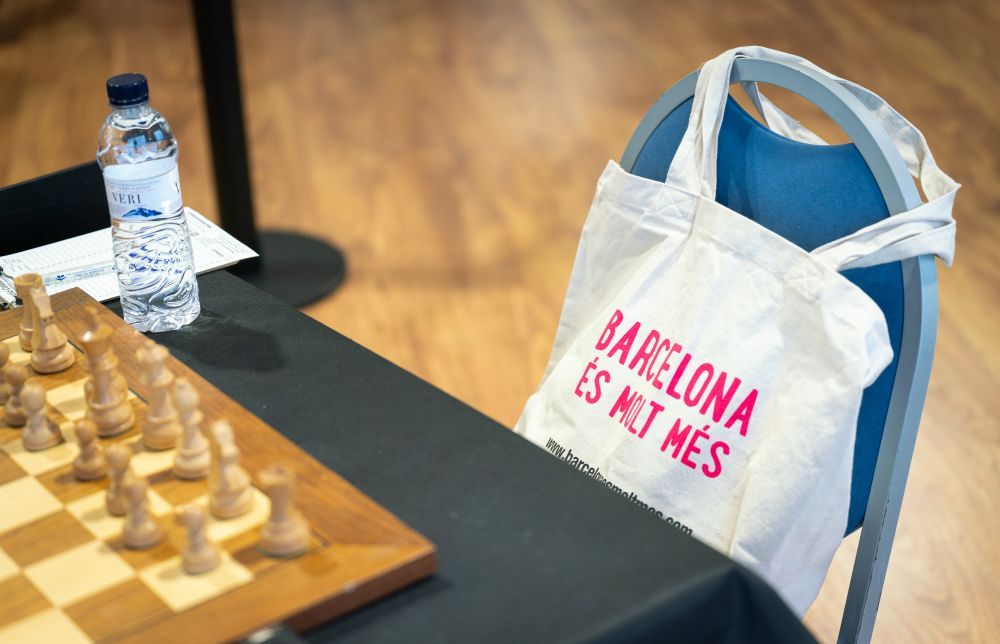 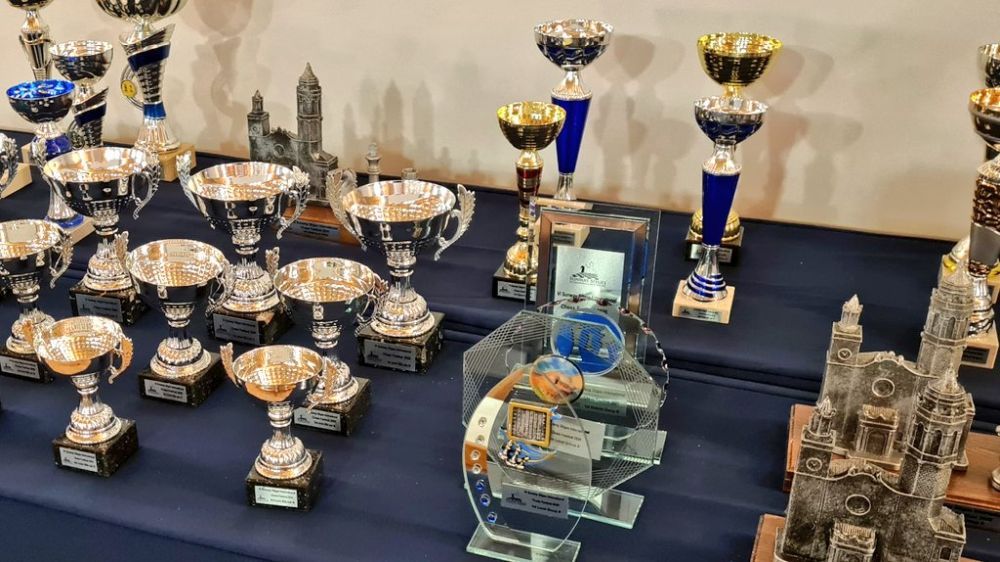