The 7th edition of the over-the-board tournament, Sunway Sitges International Open started on Sunday 13th December. Defending champion and newly crowned Ukraine champion GM Anton Korobov is the top seed of the tournament. IM Leon Mendonca's journey to become India's latest GM is still on as he just needs his final GM-norm. Souhardo Basak is the only other Indian taking part in Group A, he is looking for his final IM-norm and touch the 2400 rating barrier. Leon will face WGM Laura Unuk, while Souhardo will play against former Women's world champion GM Antoaneta Stefanova in Round 2 tonight from 9 p.m. IST. Photo: Sunway Chess Open

Three Indians are taking part in the 7th Sunway Sitges Open which is taking place at Hotel Sunway Playa Golf & Spa, Sitges, Barcelona. IM Leon Mendonca Luke is looking for his final GM-norm to become India's latest GM while Souhardo Basak's quest for his final IM-norm is also on. Shubham Bandikatte won his first round game in Group B. Top seed of the tournament is the defending champion Anton Korobov. He also won the Ukrainian Championship a little over two weeks ago. Korobov won his first game with ease. Among the top seeds only GM Maxim Lagarde was held to a draw by untitled Martin Barcelo Carles. 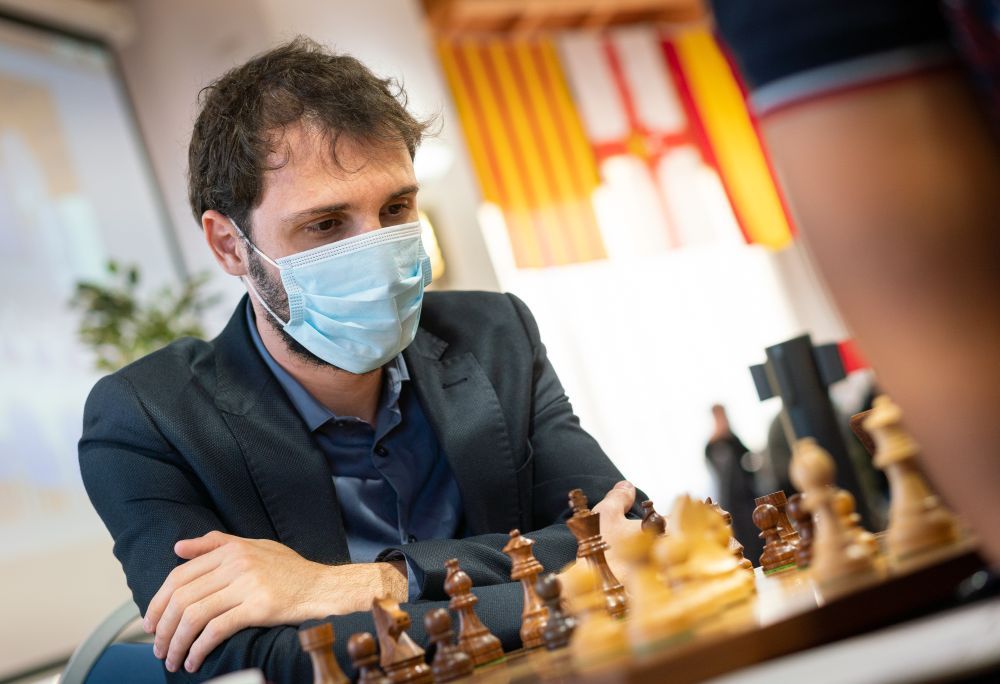 Leon starts with a win

IM Leon Mendonca converted his advantage with ease and scored a victory against much lower rated Altisen Palmada Roberto (ESP). 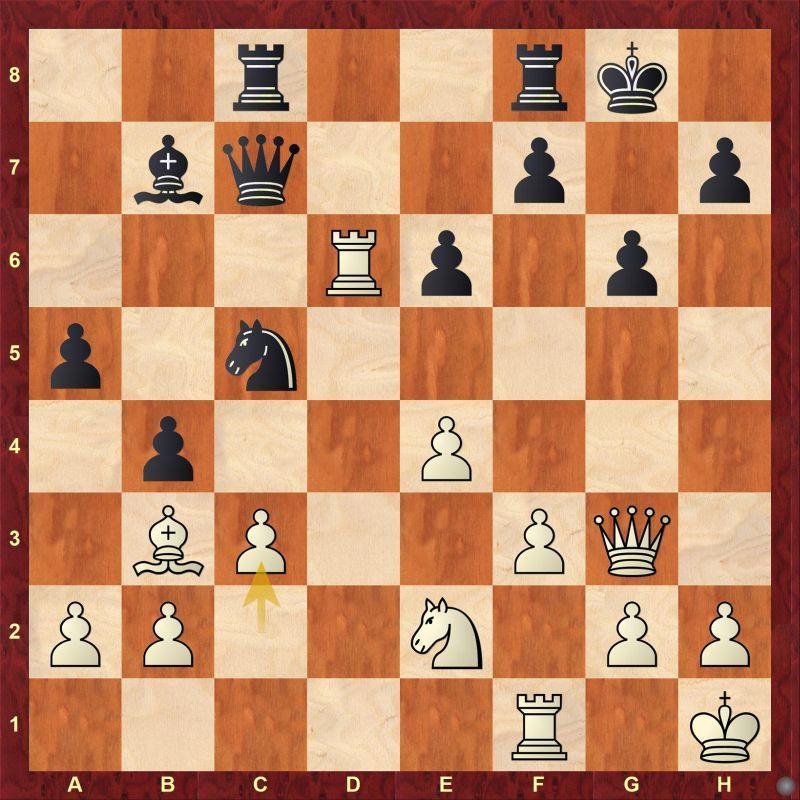 It is evident that black is better here. How should he continue after 22.c3 ? 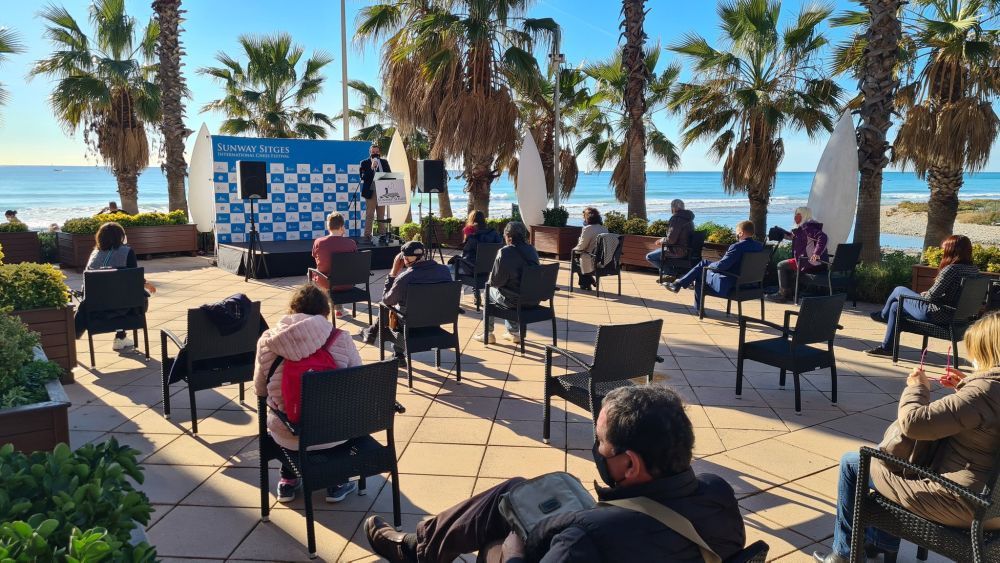 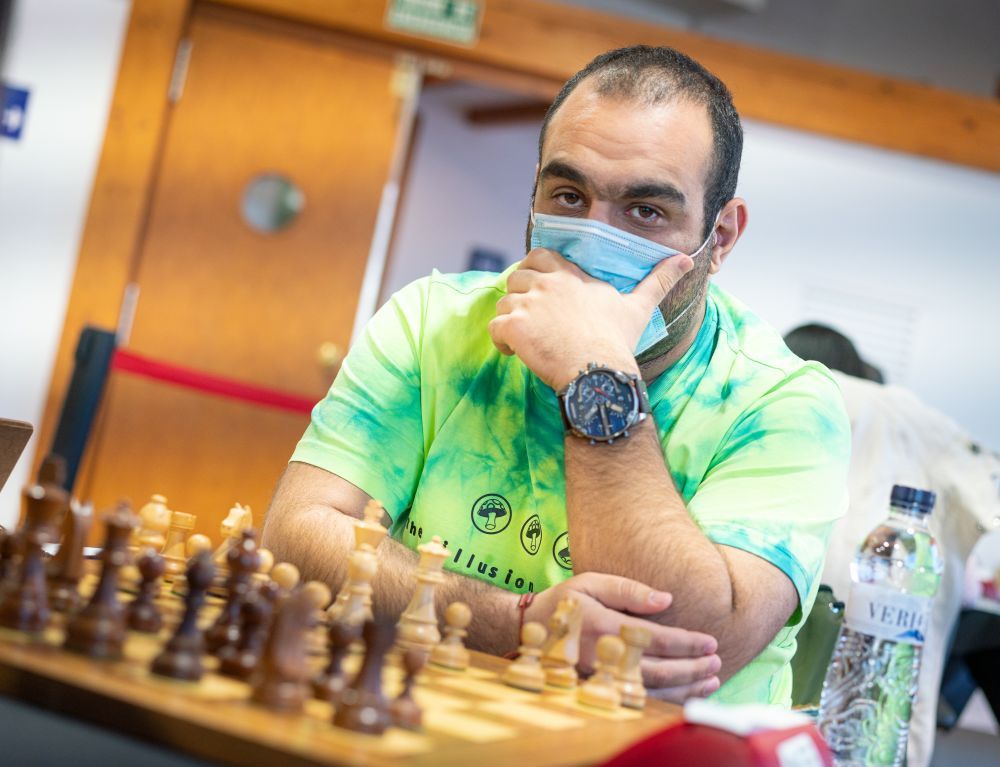 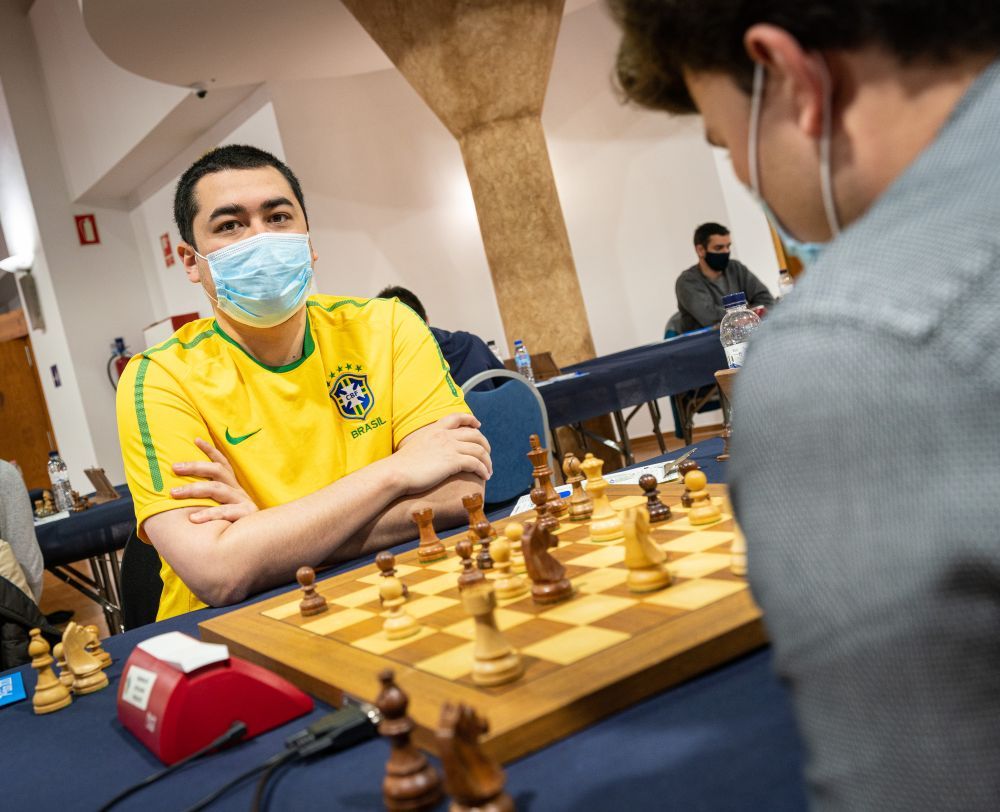 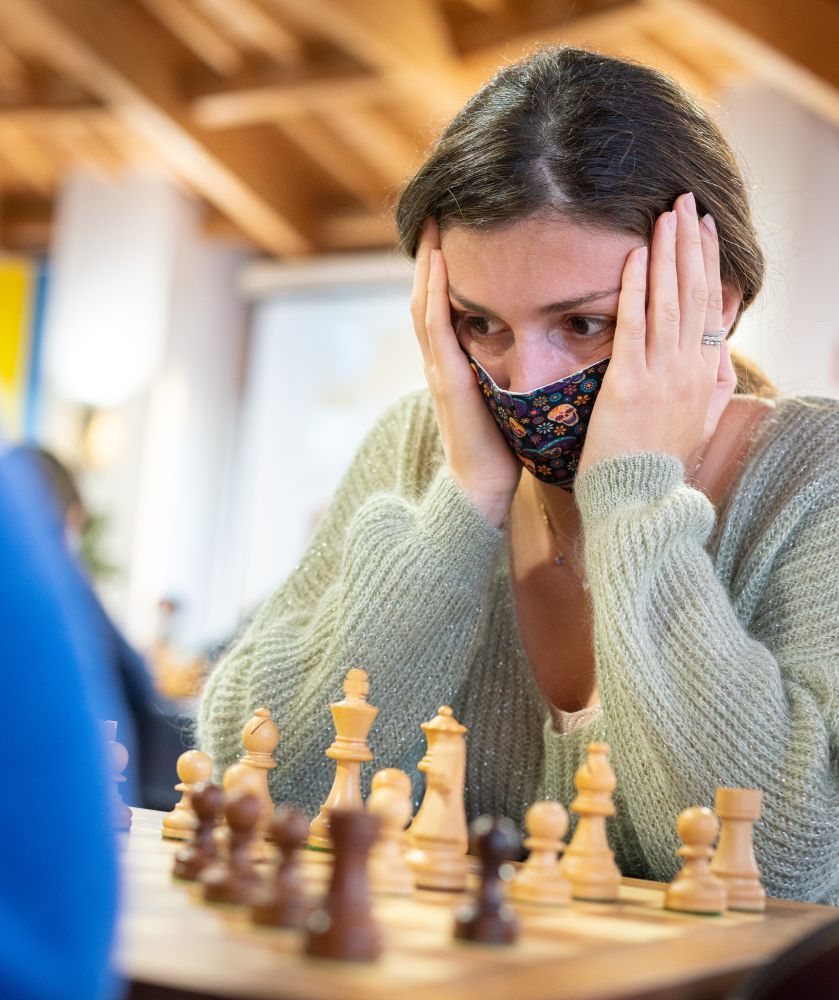