Off The Board Tales #01 - Raghavi Vishnu Prasanna

This Valentine’s Day, we introduced an all-new series called ‘Off the Board Tales.’ The premise revolves around the stories of chess that people have a personal connection with; it could be anyone from a die-hard professional, to someone who’s emotionally involved with chess! We started off the series with Dr. Raghavi Vishnu Prasanna, who is a Women’s International Master, an ENT specialist, and founded the GM Vishnu's Chess Club alongside her husband GM Vishnu Prasanna. Over time, more such posts from our social media will be be published here. We hope to bring you some moving, jaw-dropping, even heartbreaking stories that chess has helped shape, in the form of this series.

Vishnu began playing chess at a much later age than me, so I didn’t see him much during my early chess career. Around the Asian U-20 in 2008 or 2009, was when we first met. Still, we didn’t talk much for over a year or so. Later when the Asian Juniors in Chennai began, I was not eligible and decided to just visit. And since then, we began to speak and it all began!

I proposed to him first (yes, you heard that right!), and he replied with a simple ‘thank you’. Our wedding knots were tied on the 5th of June 2017, though I’d honestly say chess is his first wife and I’m his second! 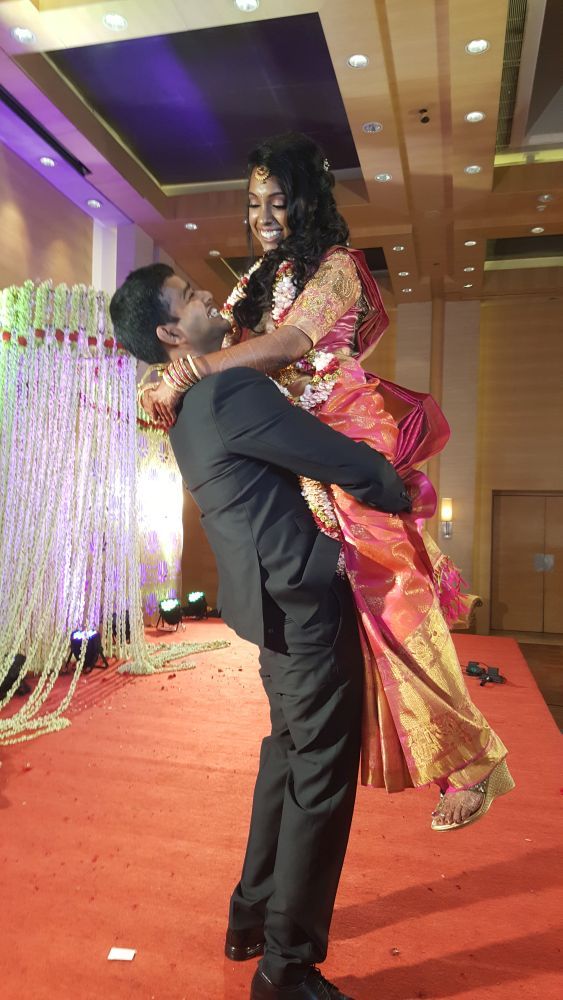 The only thing that I could not comfortably do was make an excuse when losing a game! When you make a mistake it’s quite transparent to your partner who also plays chess, and you cannot hide it by making things up as you would to a non-chess player! But we do know how to support each other, and know when to speak and when to stay silent. 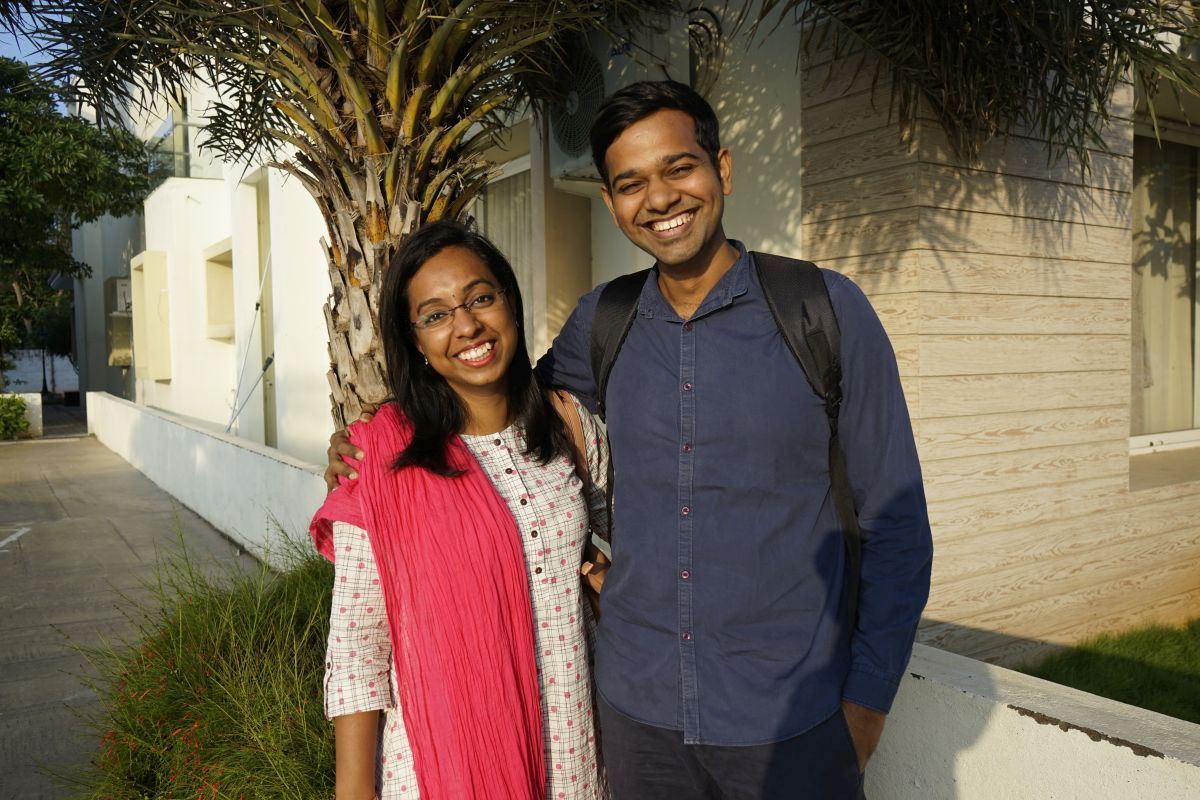 The Founders of the Vishnu Chess Club

We’ve trained together, played together, and rejoiced when Vishnu became a GM. We recently had a baby and also started an academy 6 months ago. The queen and the king are strongest when they are hand in hand❤, isn’t it?