Keeping up with the sensational fourth round that featured as many as five decisive games out of seven, the fifth round of the National Premier in Patna ended with some stunning results. While debutant Sammed Jaykumar Shete crashed through the defences of the experienced Maharashtrian GM Abhijit Kunte, Aravindh Chithambaram joined the leaders at 3.5/5 after a neat rook sacrifice in the endgame that made Swapnil Dhopade throw in the towel. A detailed report of the happenings in Patna.

GM Abhijit Kunte’s peaceful run of four draws in the first four rounds was brought to an abrupt halt by the only untitled player of the pack, Sammed Jaykumar Shete. Going into the Taimanov variation of the Sicilian, Shete made clear his intention for a ferocious fight quite early in the game by castling queenside. Kunte, too, did not back down and castled on the opposite wing. But the PSPB GM was, perhaps, caught off-guard by the Shete’s novelty, 14.e5. 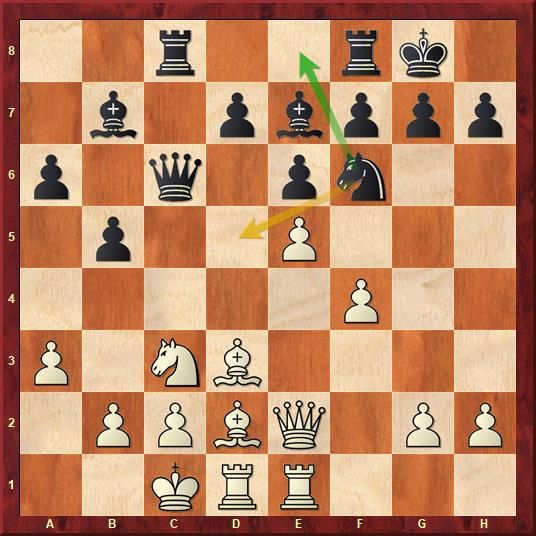 After 14...Nd5, Shete was already much better

In no time, Shete's pieces came swarming in on the black king. First, the queen plunged in, then the kingside was ripped open and then the rooks joined in to wreak complete mayhem. Trying hard to defend his shattered kingside, Kunte finally cracked on the 29th move and an elementary deflection sacrifice of the rook by Shete spelt the end. 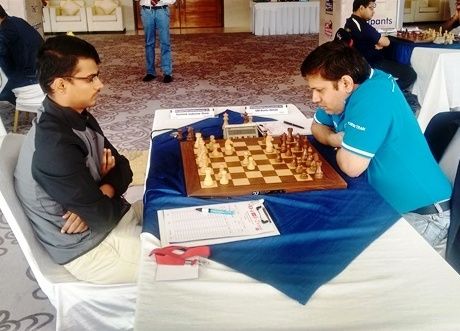 Talking of rook sacrifices, another game that comes to mind is the game between Aravindh Chithambaram and Swapnil Dhopade. The two played a Caro-Kann Advanced in which the Tamil Nadu teenager came out with some crafty maneuvres that left him with a nice space advantage on the queenside beside the typical central space that white gets in the opening. 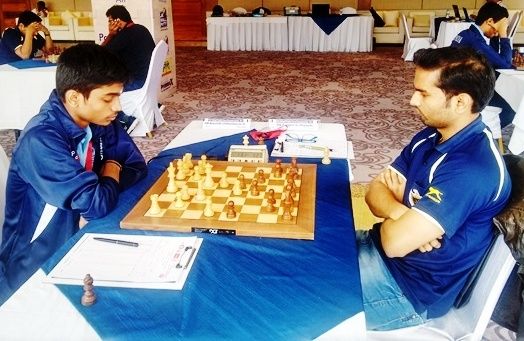 It looked equal, but was it? | Photo: Dharmendra Kumar

However, after a mass exchange of pieces, the players reached an endgame that seemed to be heading towards a draw. But despite the structural similarity and material equilibrium, Chithambaram carved out an edge and proved to Dhopade in an almost Shakespearean manner that 'every like is not the same'. 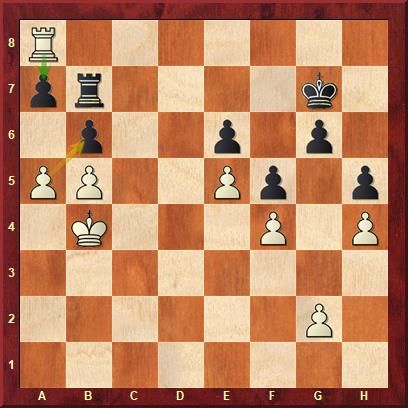 Penetrating into black's back rank with his rook, Chithambaram, after improving his position bit by bit, uncorked a jaw-dropping rook sacrifice that brought him the full point.

With this win, Chithambaram has climbed up to the top spot with SL Narayanan and MR Lalith Babu. 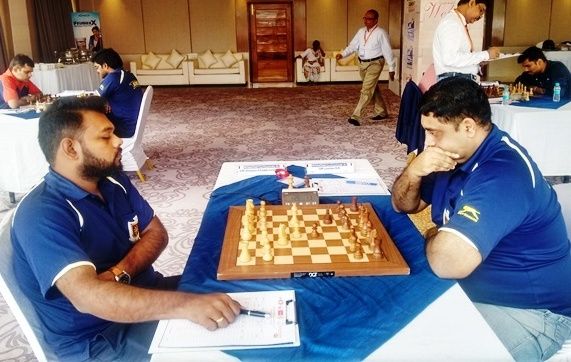 The reigning National Challengers Champion, GM Deepan Chakkravarthy was in the mood to revisit the romantic open version of the Italian Opening in his fifth round game against RR Laxman. | Photo: Dharmendra Kumar

The game soon turned wild as Deepan allowed Laxman's pieces an entry into his camp with a dubious looking bishop exchange. The position was dead equal in the opinion of engines but quite clearly, black's initiative looked hard to contain. 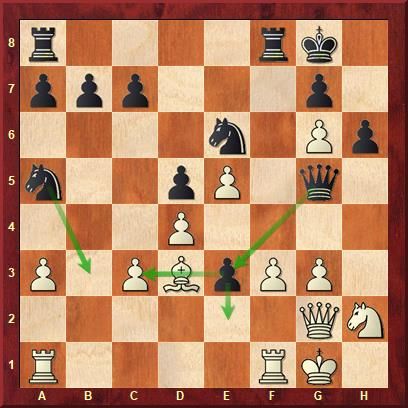 With the black queen and knight swarming in, it's quite clear that white is on the backfoot here.

Within a few moves after this, Chakkravarthy was about to lose the exchange. But in the opinion of the silicon monsters, even this was just equal! Chakkravarthy, however, given that he is human, panicked at this point and went all in with a startling queen sacrifice that just turned out to be a downright blunder. 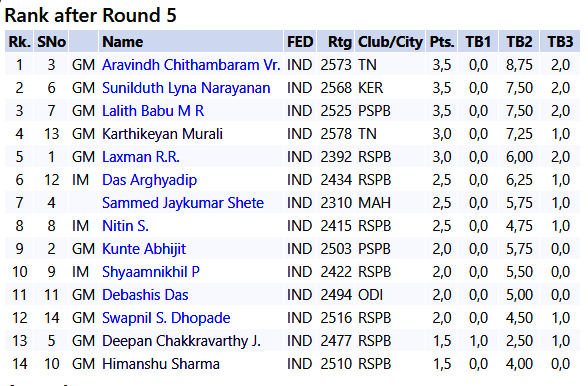