National Premier 2017 Round 1: Deepan carries his Challengers' form to the Premier!

The Lemon Tree Hotel in Patna, Bihar is witnessing the strongest tournament on Indian soil at this moment - the National Premier 2017. The 14-player round robin  event has a rating average of 2480! In the first round we already witnessed some exciting chess as Deepan Chakkravarthy won against Himanshu Sharma and Lalith Babu managed to outfox S. Nitin. Rest of the games ended in draws, but they were not without excitement. We bring you the full report with photographs from Patna and detailed game analysis by IM Sagar Shah.

Deepan Chakkravarthy and Lalith Babu off to a flier

The exciting National Premier Championship kicked off on Saturday, 28th of October, at the Lemon Tree Hotel in Patna, Bihar. Fourteen players will indulge in a round robin tournament that will determine the National Champion. The first round began at 1 p.m. There were some issues with the live broadcast in the first round but it has now been fixed. From round two onwards all games will begin at 10 a.m. There were two decisive games and many interesting moments. Let's dive into some action:

The most exciting game of the day was definitely the one between Deepan Chakkravarthy, the national challengers champion and Himanshu Sharma. Himanshu played the opening very well with the black pieces and equalized the game. Deepan's every plan was met adequated by Himanshu's counter plan. However, towards the end, the first GM from Haryana faltered and Chakkravarthy scored the full point. 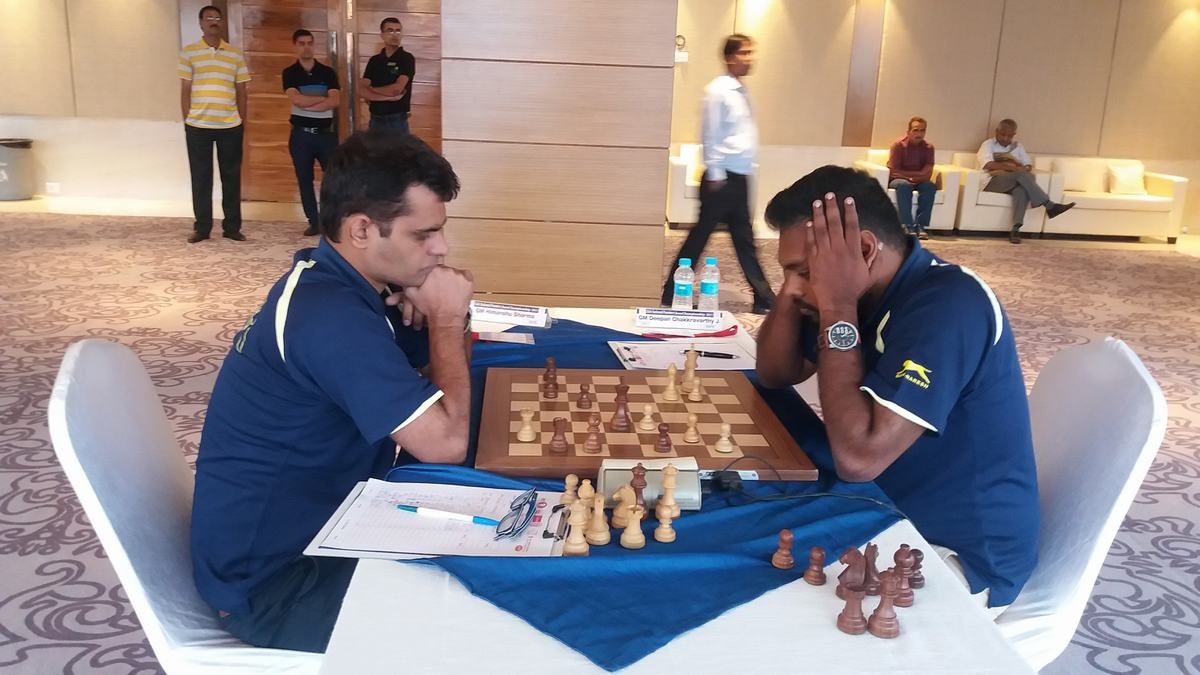 Himanshu Sharma with the black pieces against Deepan Chakkravarthy 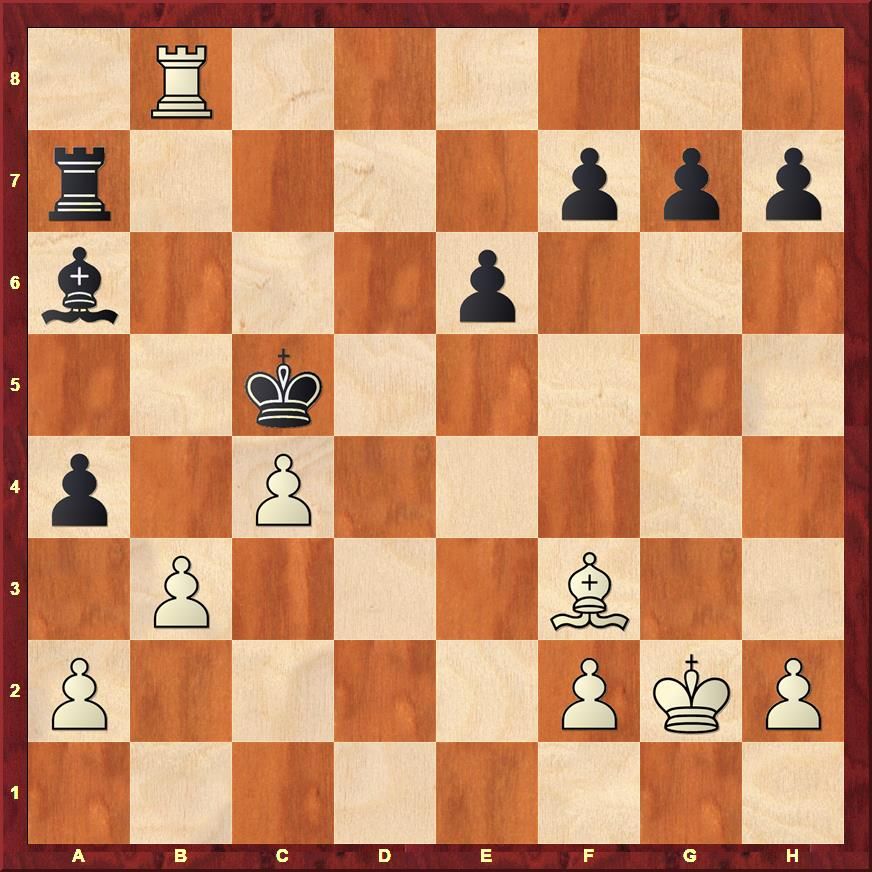 This is a position worth its weight in gold. White to play. Deepan thought quite hard (as can be seen in the photo above) and came up with Kg3. But he had a better move. Can you find that and the follow up. Not at all easy! 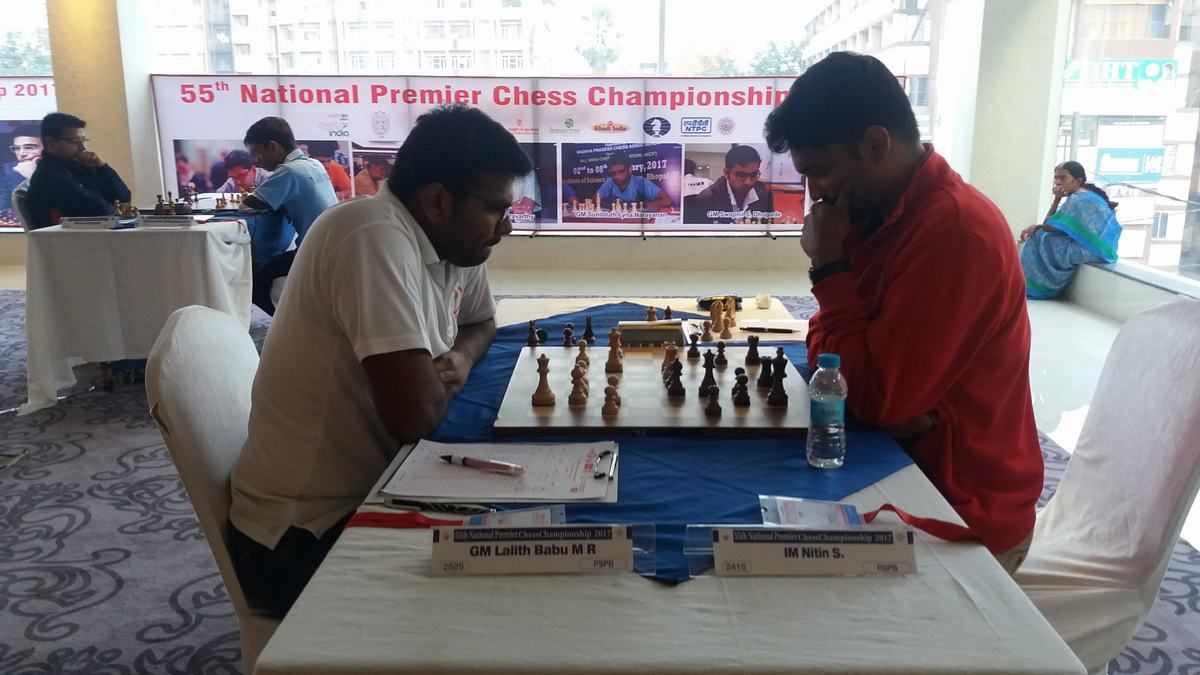 The other decisive game of the day was Lalith Babu vs S. Nitin

It was every Catalan player's dream position that Lalith got out of the opening against S. Nitin. White's position just plays itself and Lalith didn't have to do anything special to score the victory. 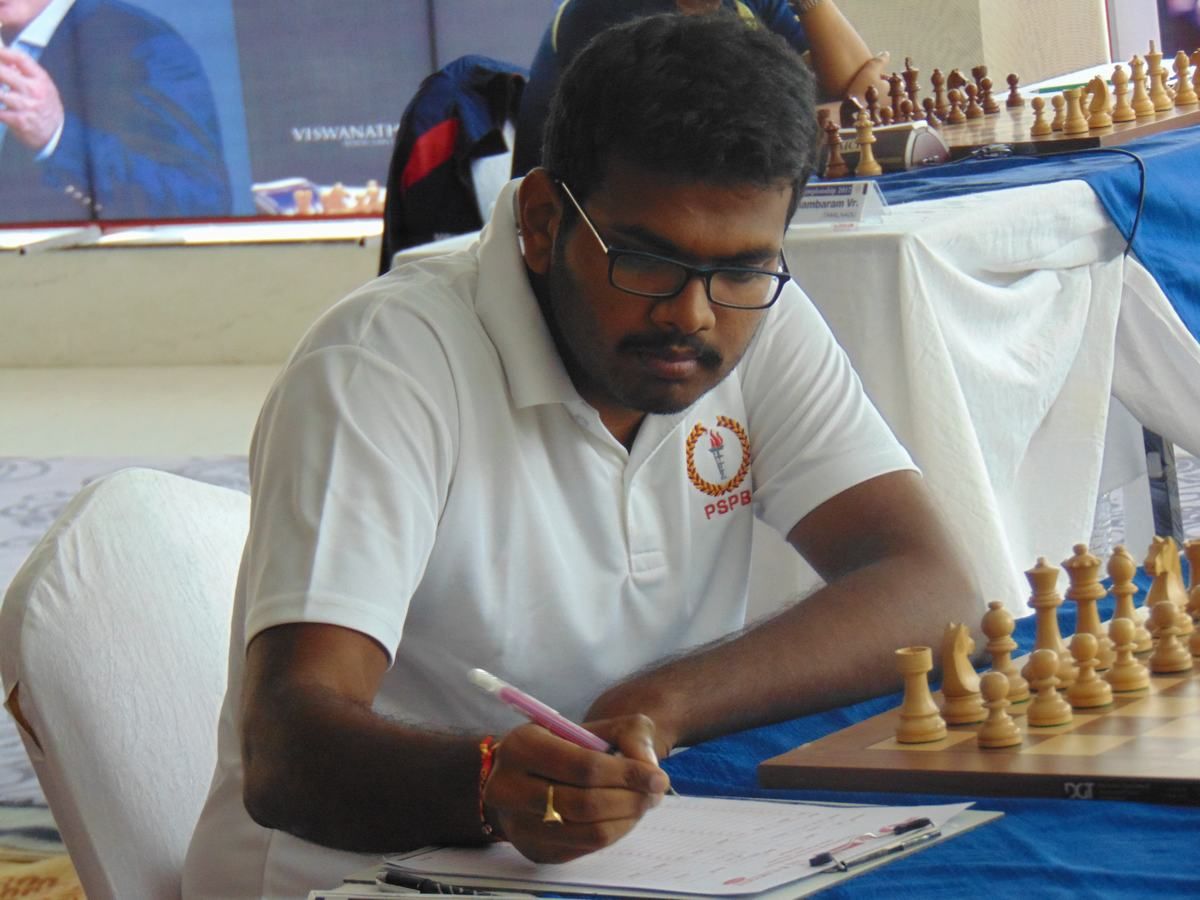 Seeing him sit at the board, we got a feeling that this might be Lalith Babu's tournament! 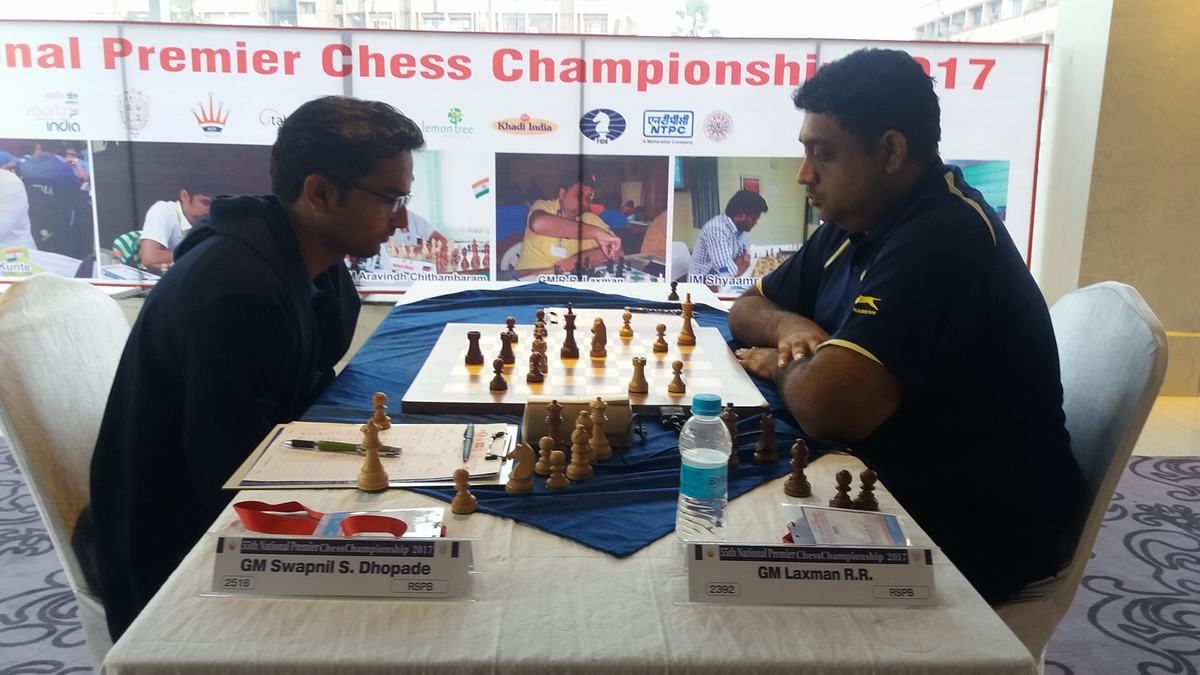 Swapnil had his opportunity in the game, but went wrong 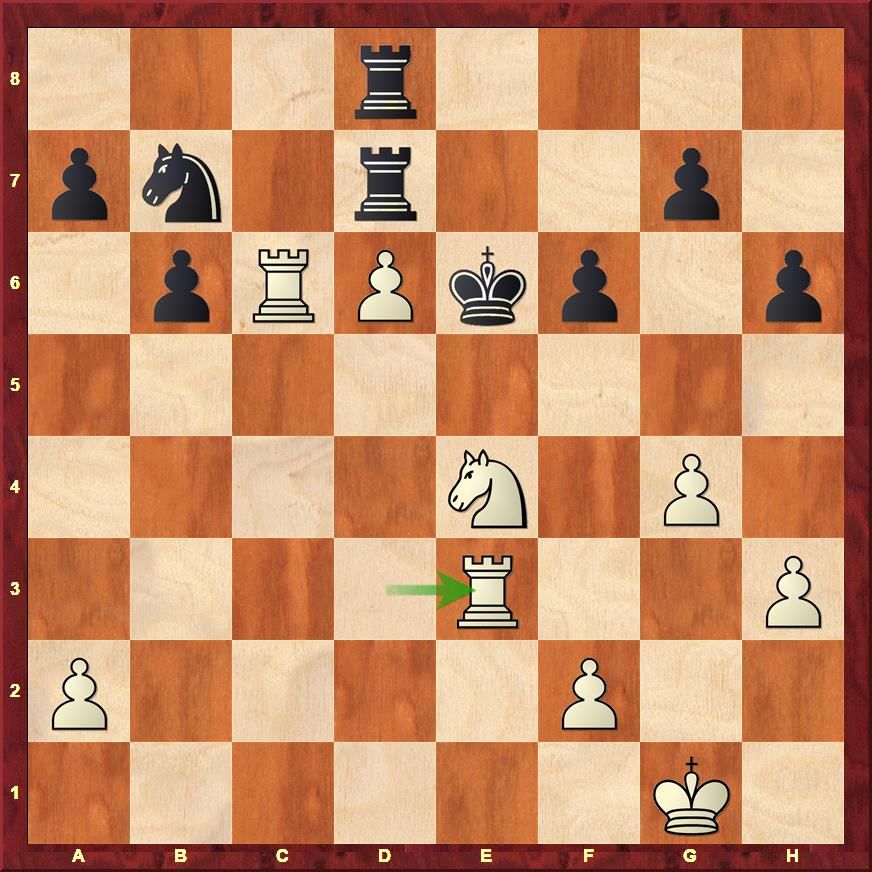 Swapnil who was Black took the pawn here with ...Nxd6 not at all fearing any of White's discovered checks! Any disruptive check would be met with the equally disruptive Kd5! attacking the c6 rook.

Swapnil won a pawn in this fashion, but immediately went wrong and had to settle for a draw. 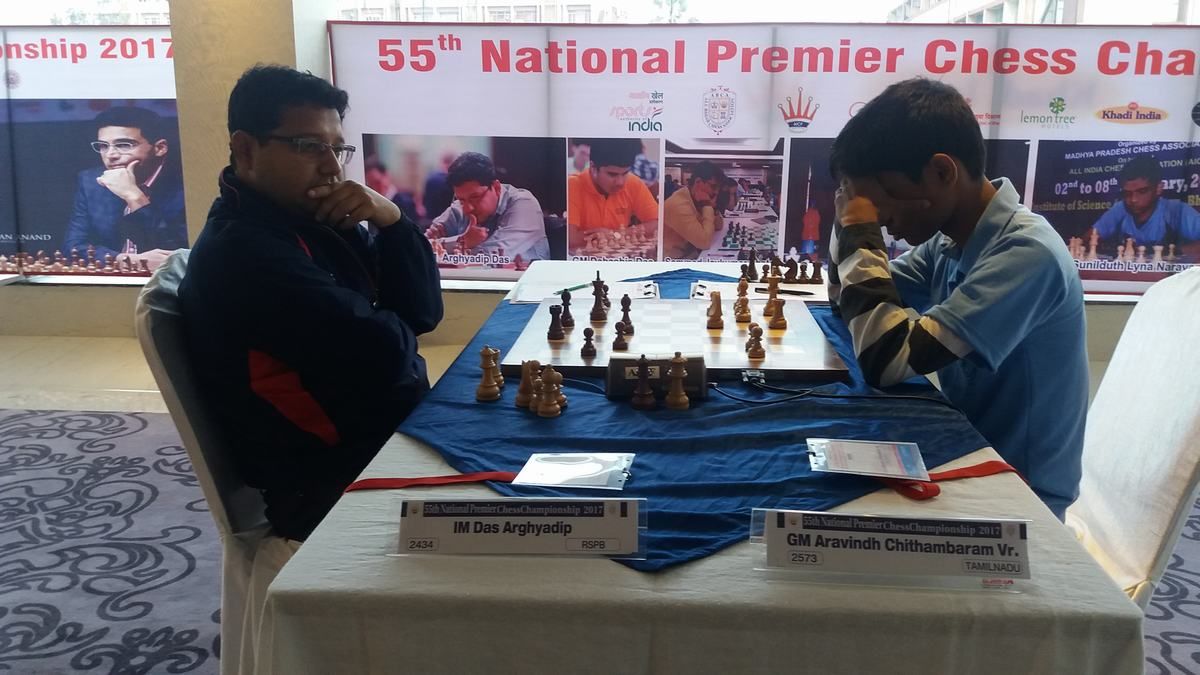 Aravindh Chithambaram was simply a pawn up, but wasn't able to convert it against Arghyadip Das 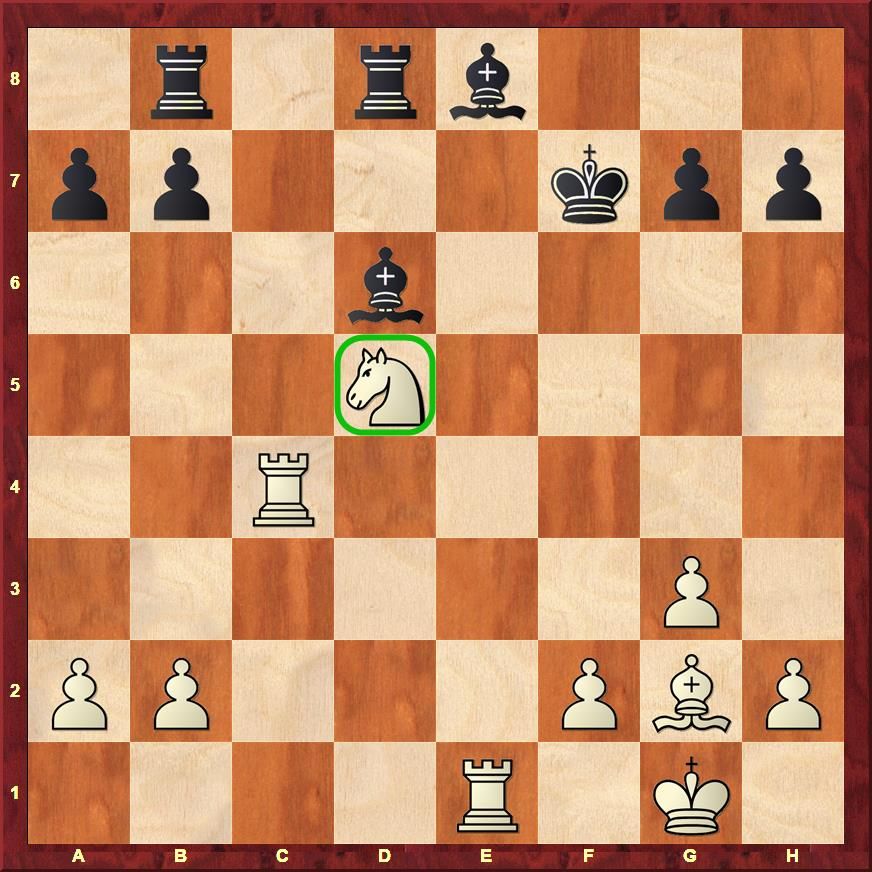 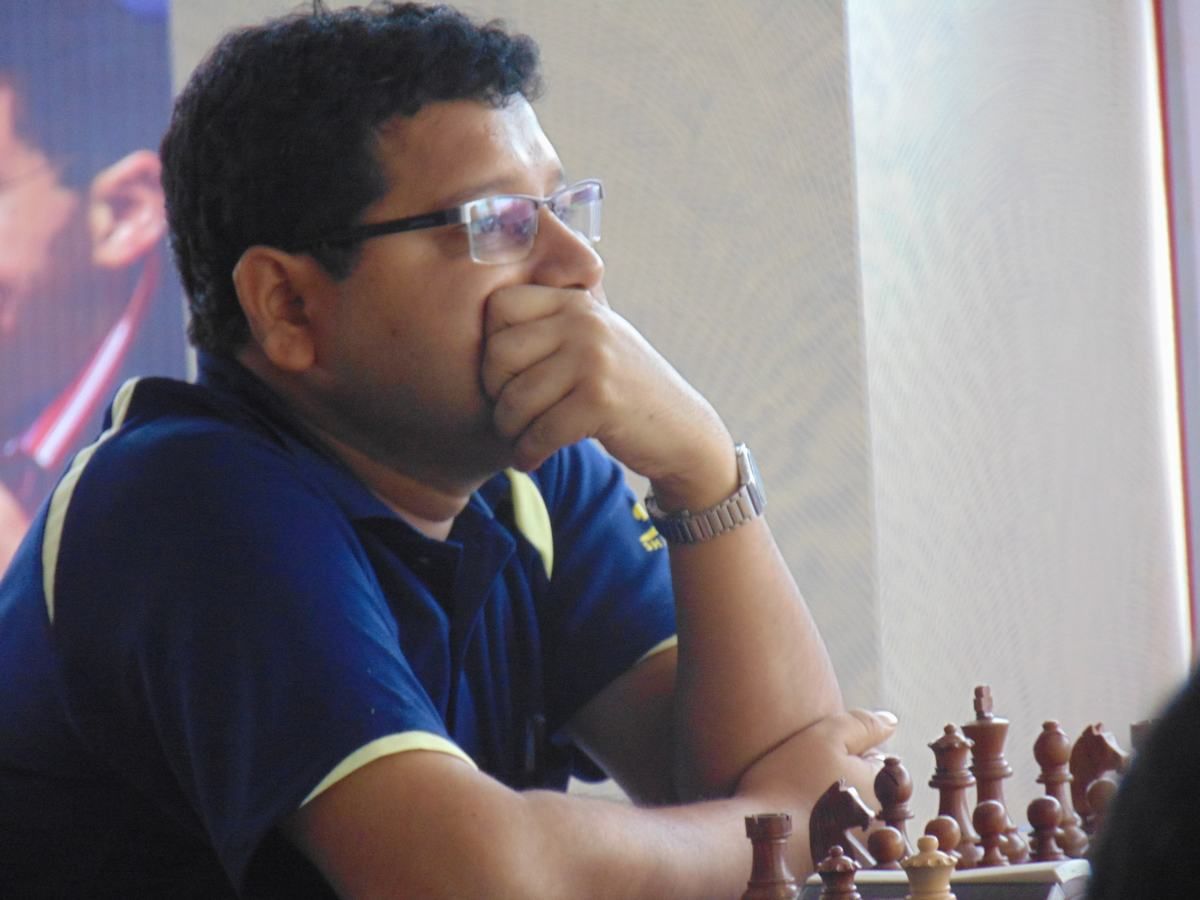 Wriggling out of the mess - Arghyadip Das! 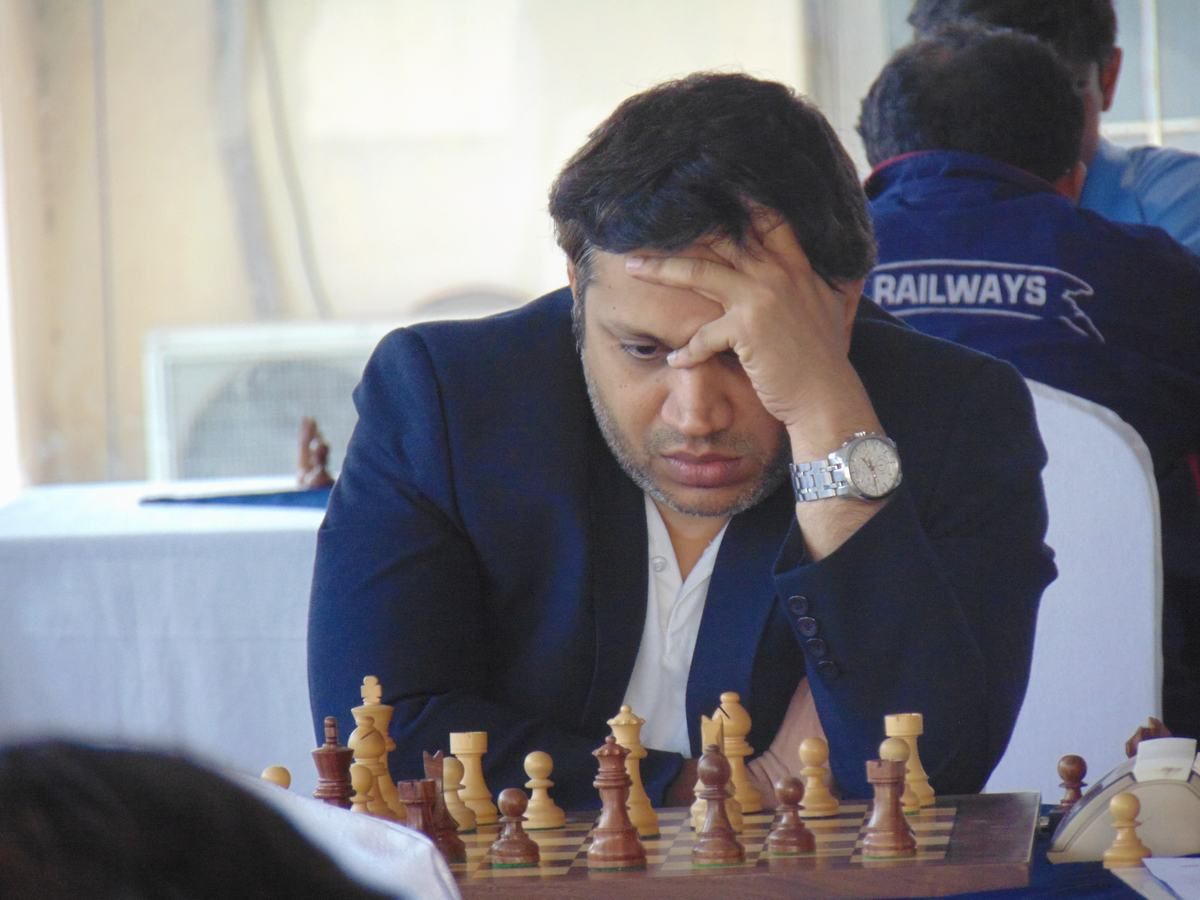 Abhijit Kunte decided to get a bit more acclimatized to the Patna air! He drew his game in just 14 moves with the white pieces against Karthikeyan Murali 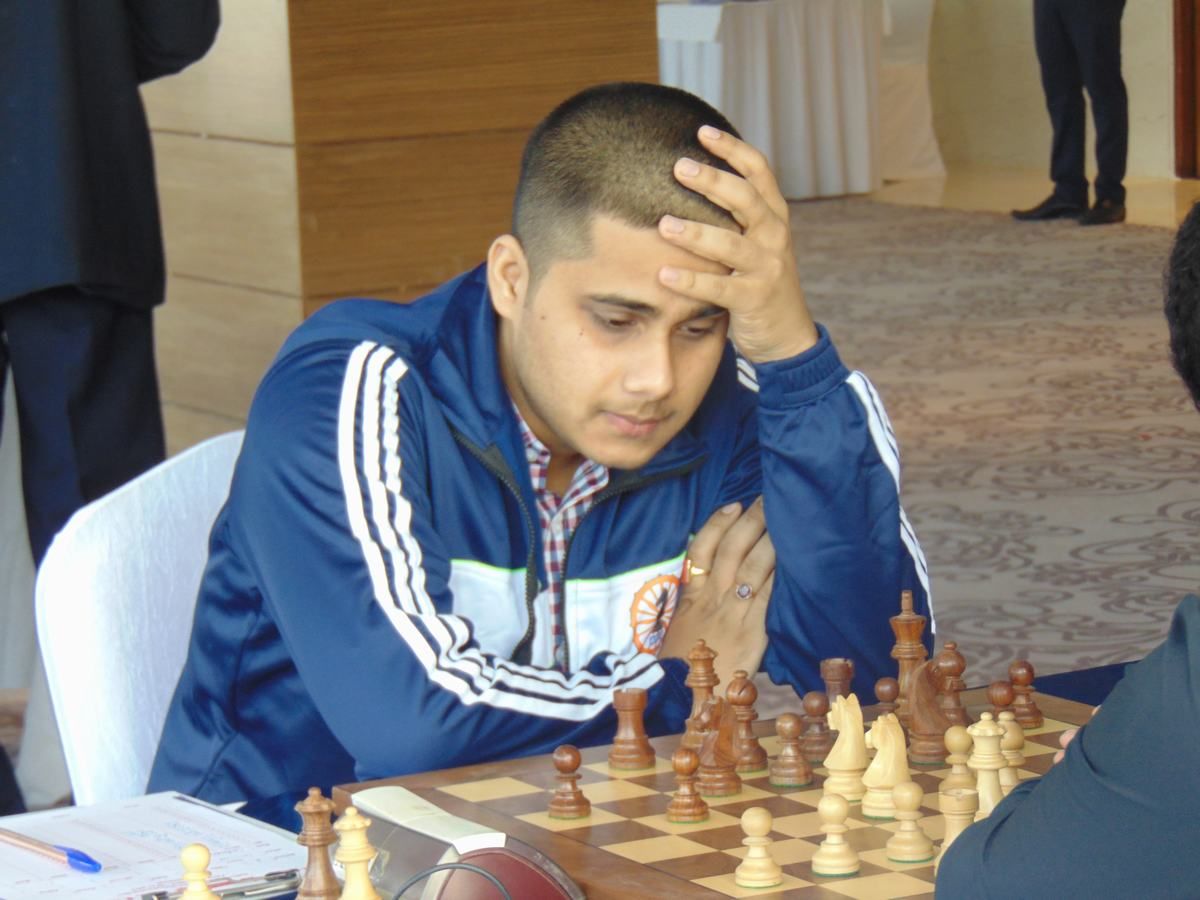 Debashis Das might have wanted to fare better in the first round against debutant Sammed Jayakumar Shete, but the boy from Maharashtra was very solid. Debashis got no real chances and the game was drawn.

The game between S.L. Narayanan and Shyaam Nikhil was moving towards a draw, but suddenly there were some fireworks where Narayanan tried weaving a mating net around black's king with just a rook and a bishop. Shyaam nikhil had to be on his toes to save the half point. 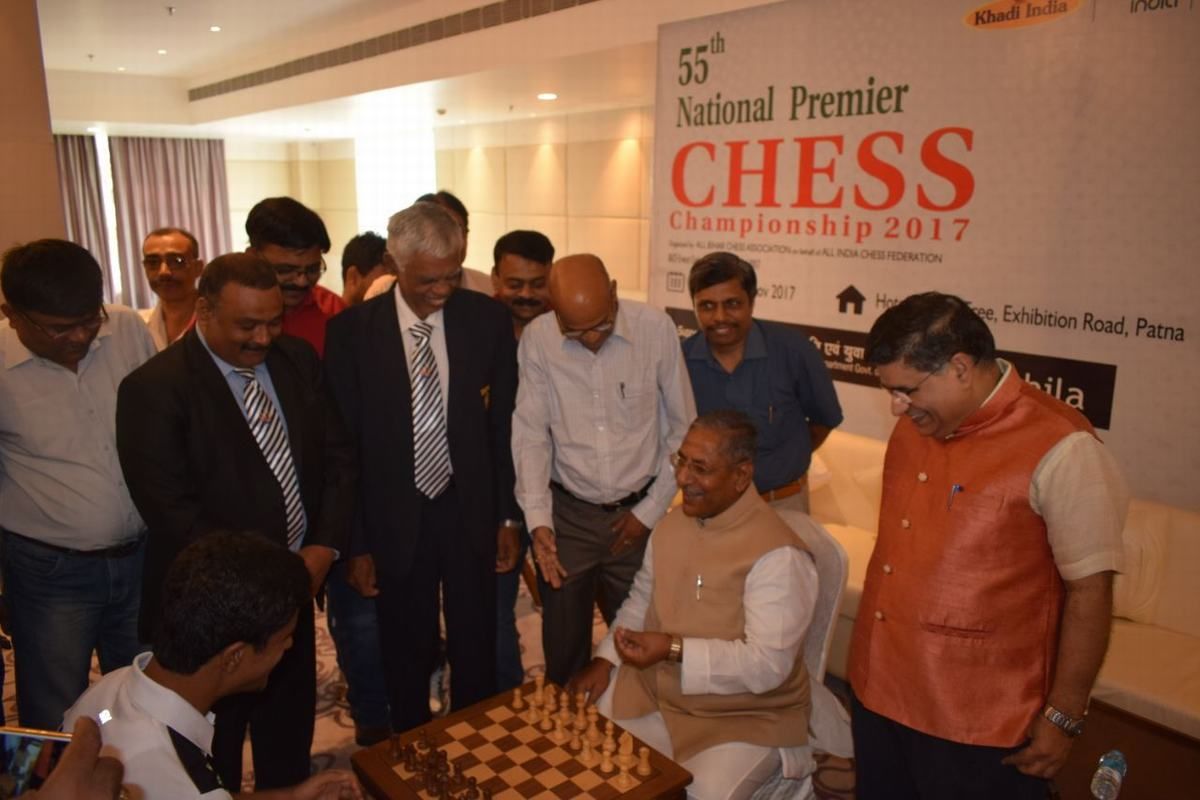 Earlier in the day, the 55th National Premier Chess Championship was inaugurated by Shri Nand Kishore Yadav, Cabinet minister of Road in Govt. of Bihar. He played few moves with Current National Champion Murali Karthikeyan and formally declare the event open. Navin Upadhyay , Coordinator of this Championship has welcomed the gathering. Function was presided over by R. R. Laxmanan , MD (IAS), SBPDCLO and President of Organising committee. Other dignitaries present on the dais S.K. Gupta, Director, Khadi Board, IA R. Anantharam , Chief Arbiter, IA Dharmendra Kumar, Vice-president, ABCA cum Dy. Chief Arbiter. A K Sinha, Hony. Secretary, All Bihar Chess Association delivered the vote of thanks to all the players, officials and parents.