National Premier 2017 Round 2: How to beat the Ruy Lopez Exchange!

Just like in the first round, the second round also witnessed two decisive games. And they were in complete contrasting styles. While S.L. Narayanan kept complete control over the position to beat Himanshu Sharma, S. Nitin played without a care in the world to get the better of Swapnil Dhopade! These two were surely the best games of the day, but there were also many missed opportunities like Shyaam Nikhil agreeing to a draw against Lalith Babu in a clearly better position, Deepan Chakkravarthy botching up a completely winning position and Sammed Jayakumar Shete not making the most of his chances. 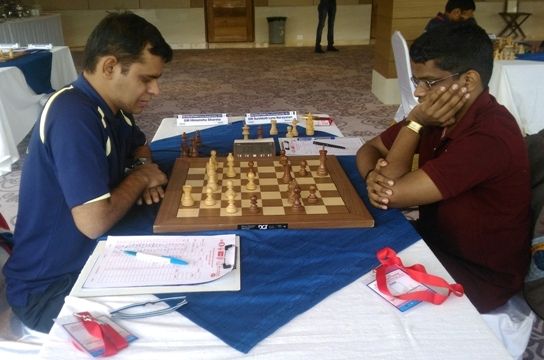 Himanshu Sharma succumbed to his second loss in two rounds. This time against S.L. Narayanan. 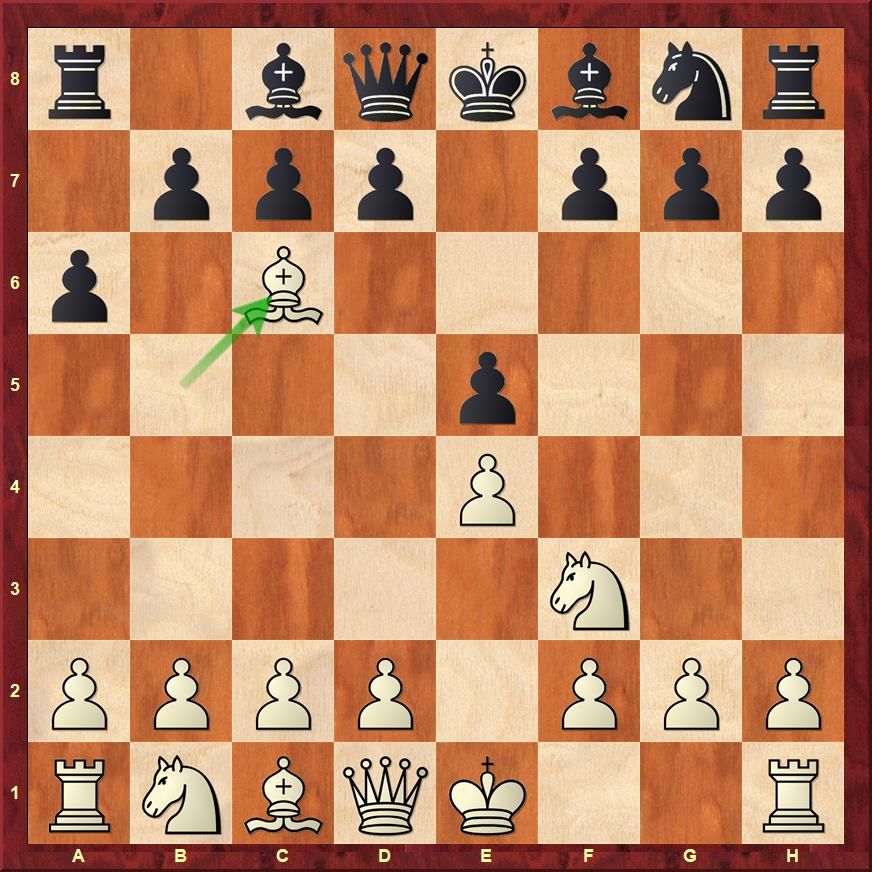 The Ruy Lopez Exchange Variation is a very potent weapon in the hands of a player like Himanshu Sharma. He has used it successfully in the past on many occasions. 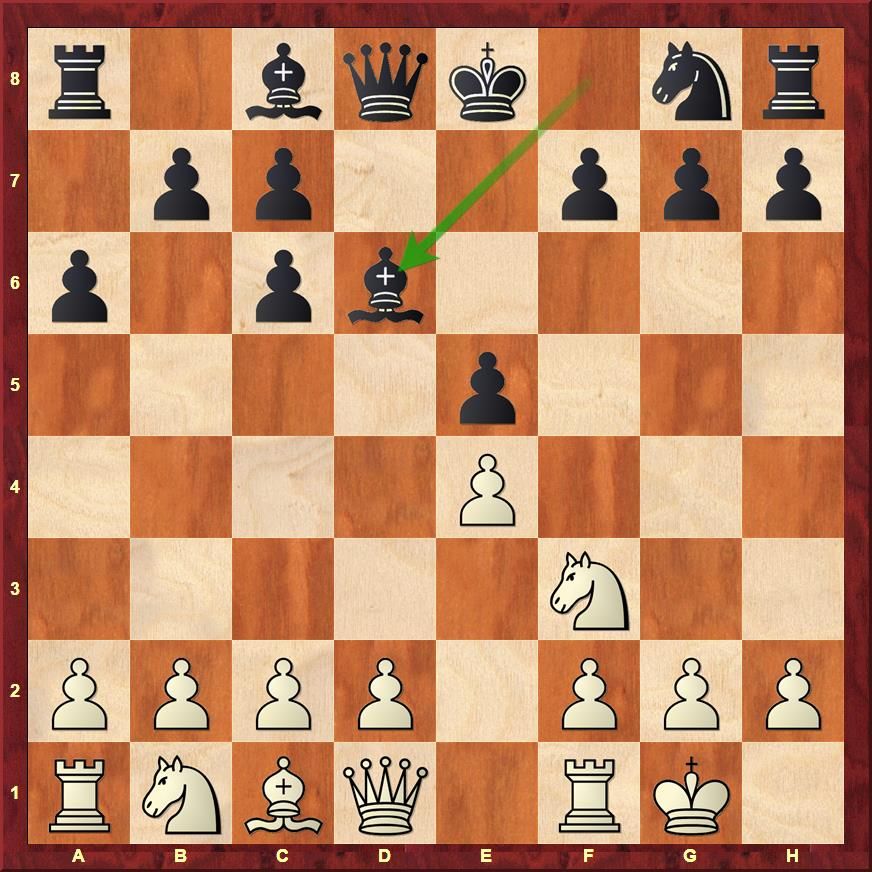 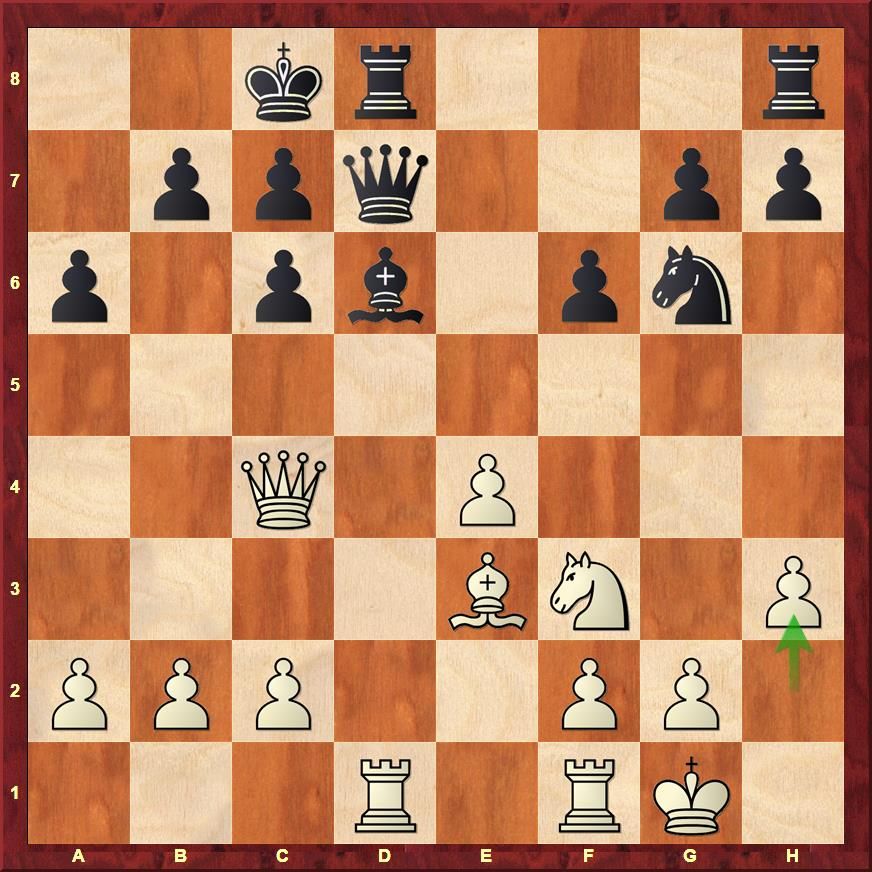 According to me the move h3 was totally uncalled for. Himanshu should have got his knight out from f3 and bolstered his centre with the move f3. 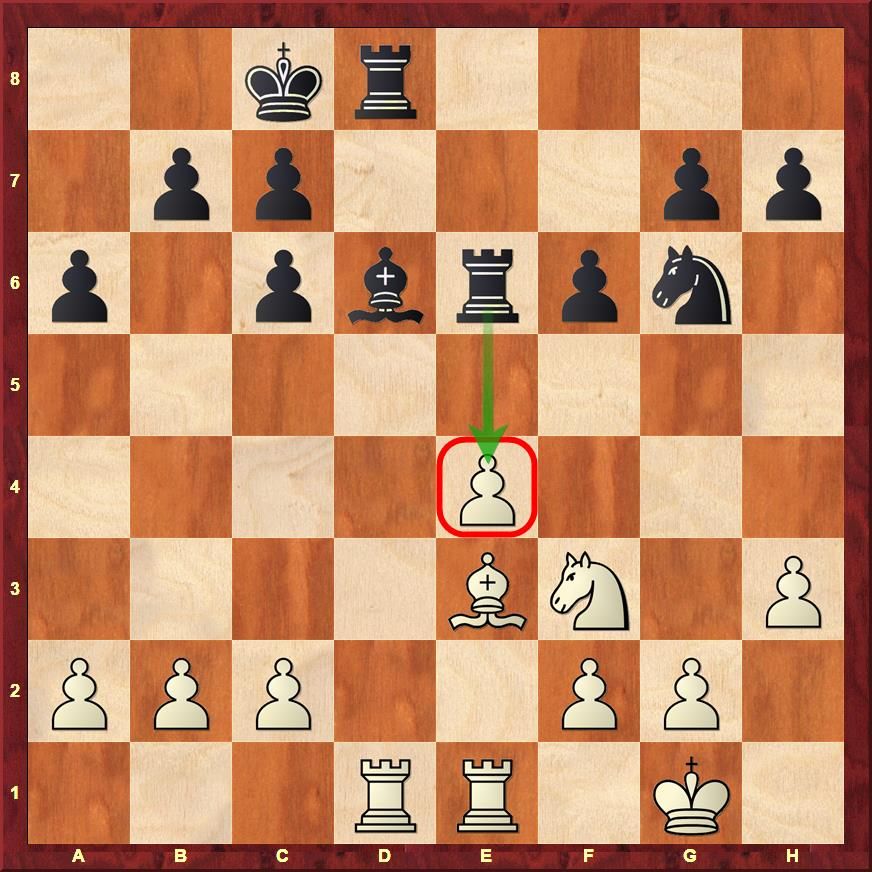 As it turned out, defending the pawn on e4 became a very difficult task 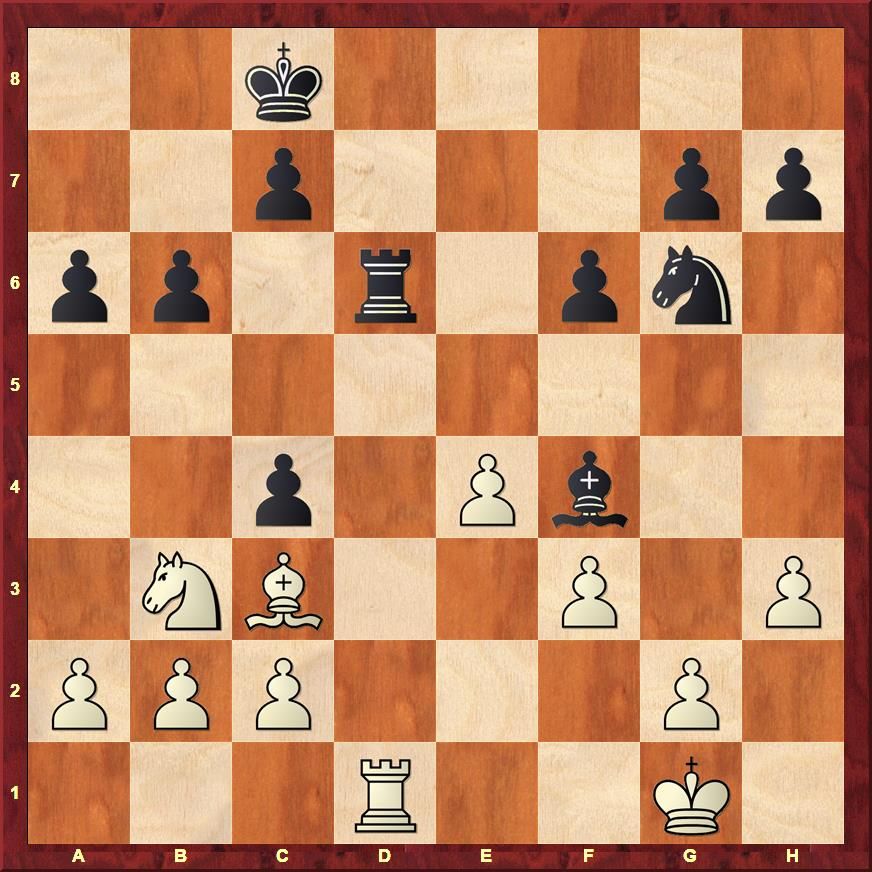 It's White to play. If Himanshu could have taken on d6, he would have solved all his problems. Unfortunately Rxd6 is met with cxb3 with a completely winning position. 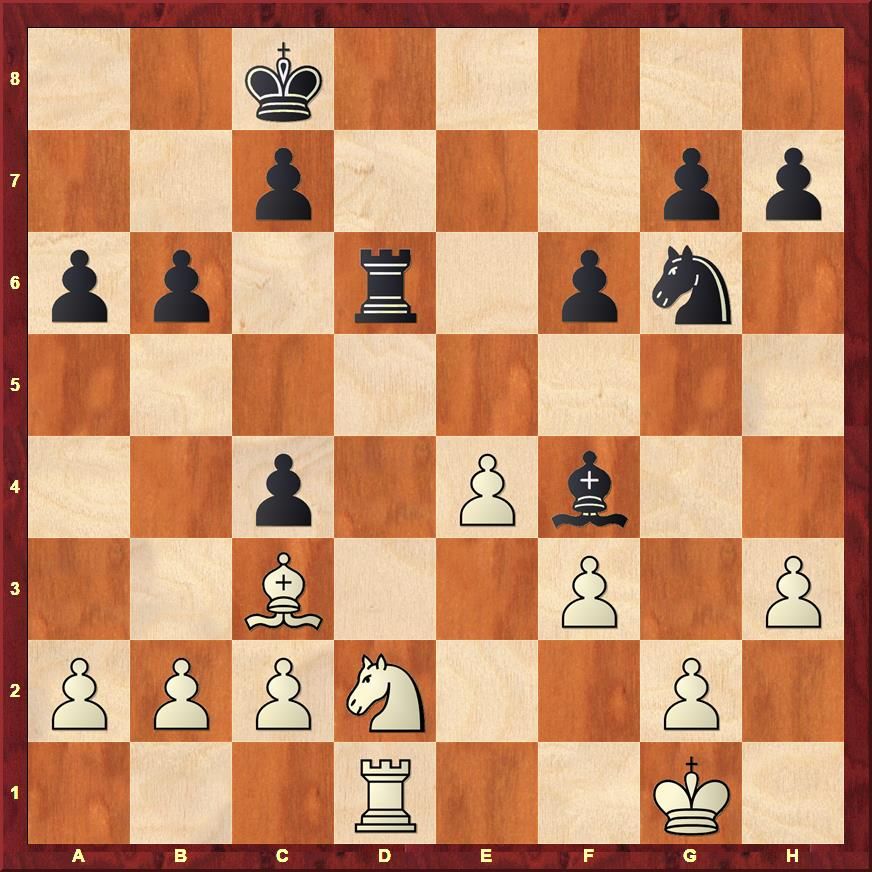 Here's your chance to improve your technique. How would you play as Black? 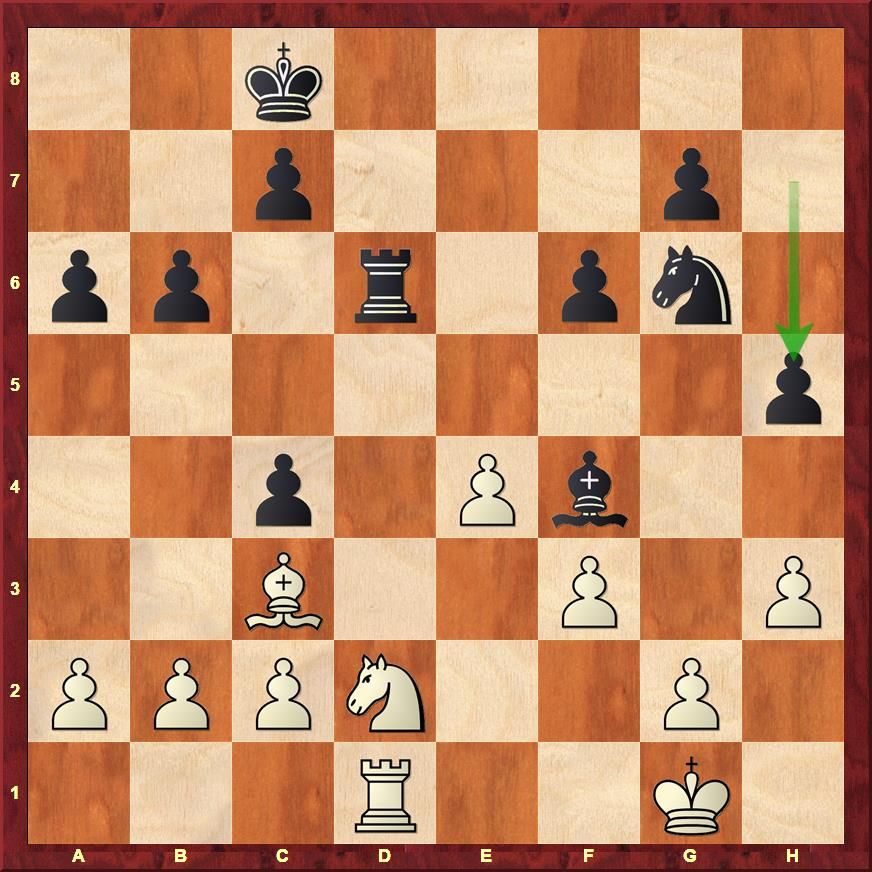 ...h5! an excellent move clamping down White's kingside pawn structure with the move ...h4. Such moves help you to convert better positions into full points! 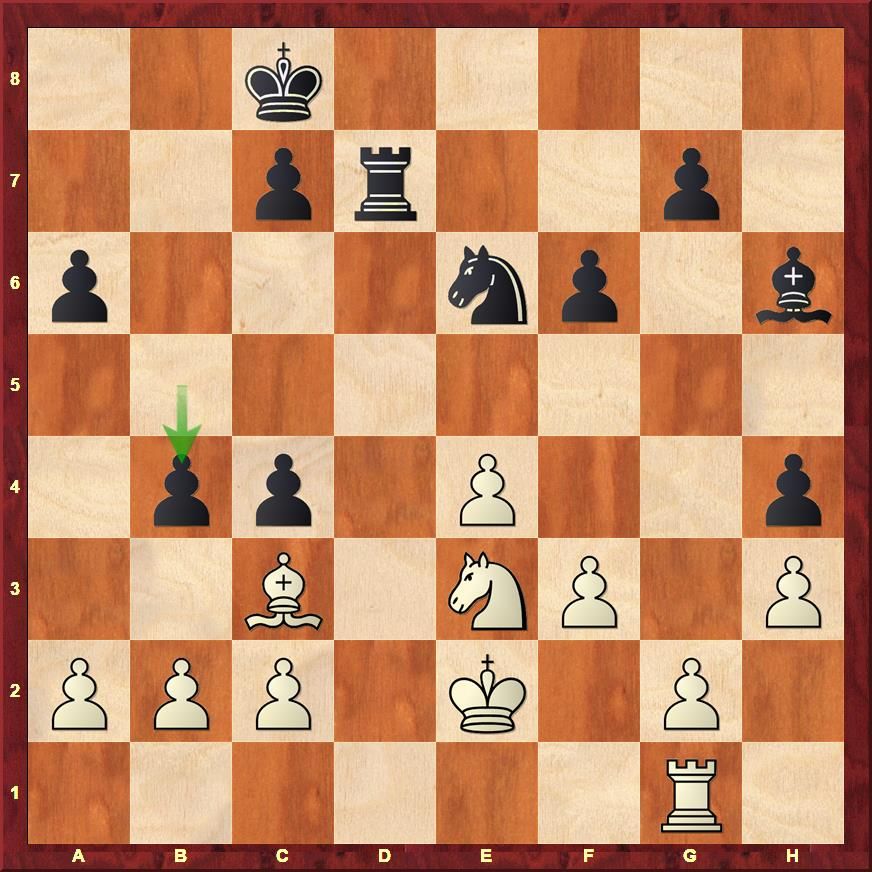 The final tactic that sealed the game. The bishop cannot take on b4 as Nd4+ followed by Bxe3 and Nxc2 would lose the bishop. Hence, the bishop had to move from c3 and the knight jumped into d4 and finished off the game.

Swapnil Dhopade has had a good track record against S. Nitin. But today he took the game into a type of position that Nitin simply loves! The Tamil Nadu youngster didn't think twice as he sacrificed one pawn after another to get to Swapnil's king, which he finally did! 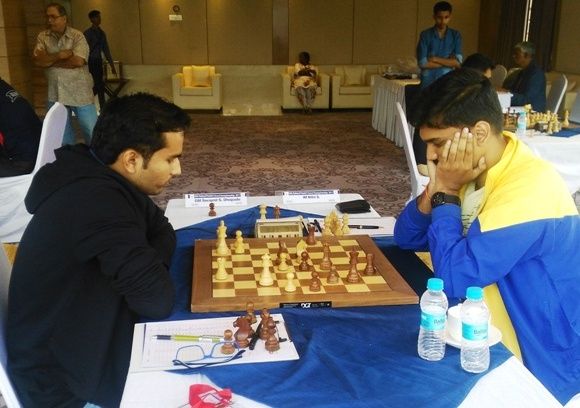 A big win for Nitin against Swapnil Dhopade with the black pieces! 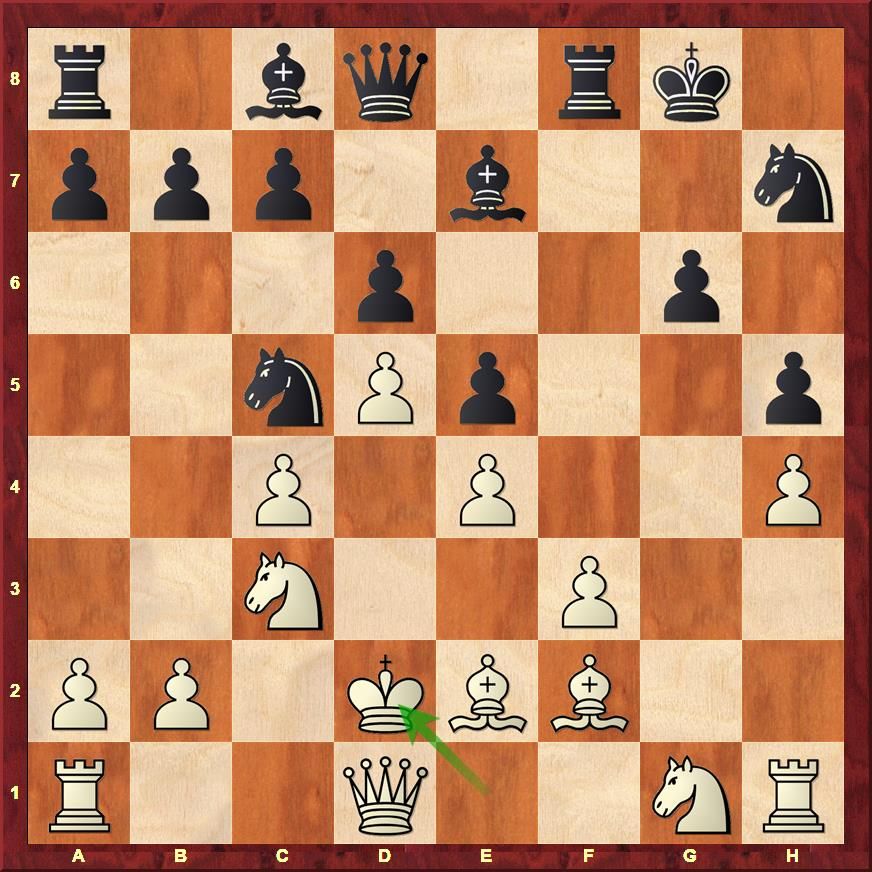 Swapnil's Kd2 might come as a surprise, but it had already been played against Nitin twice before! 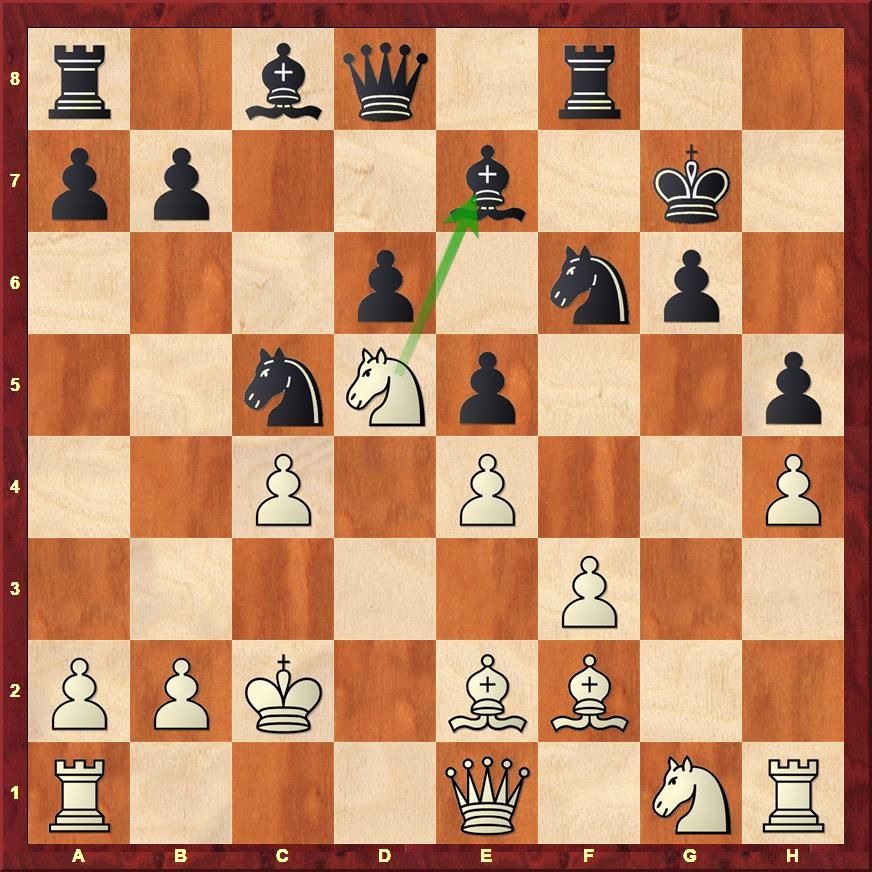 White had a perfectly fine position, but then Swapnil started making moves which were difficult to comprehend. Taking on e7 might not really be the best idea in the position. After all the bishop is pretty bad. 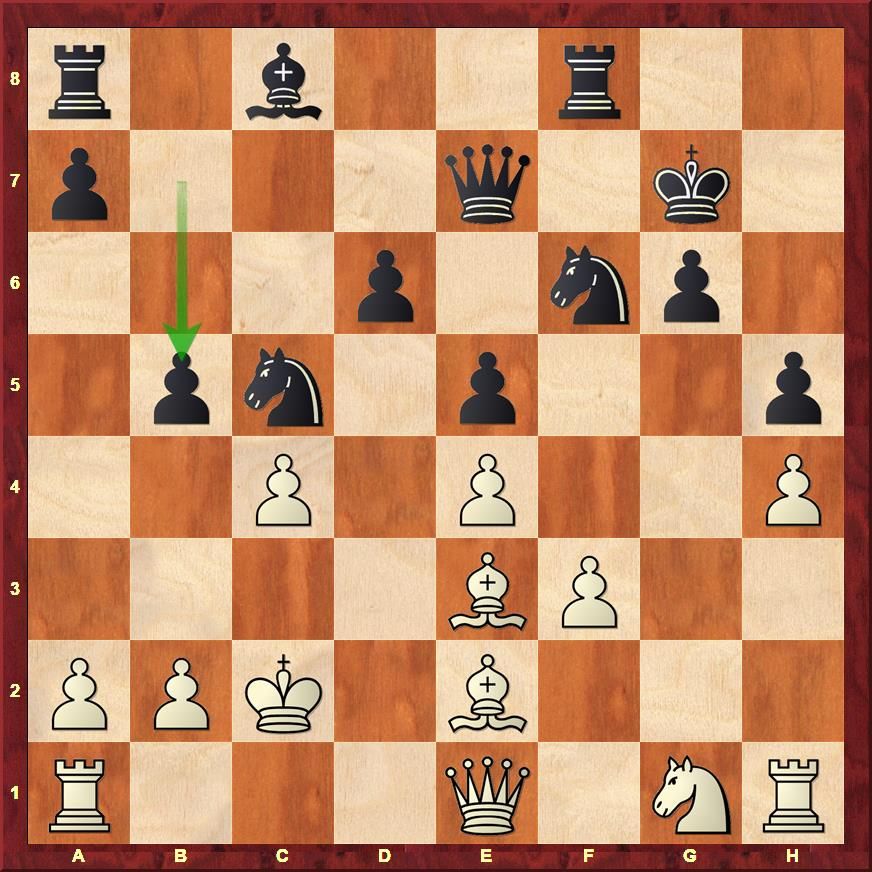 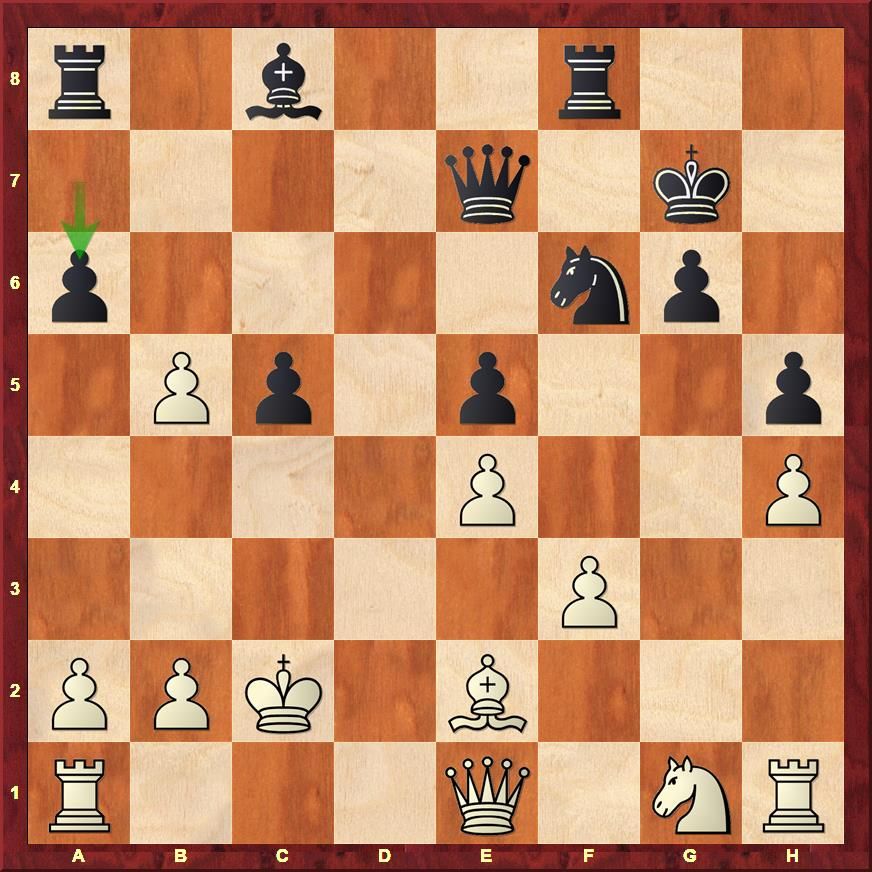 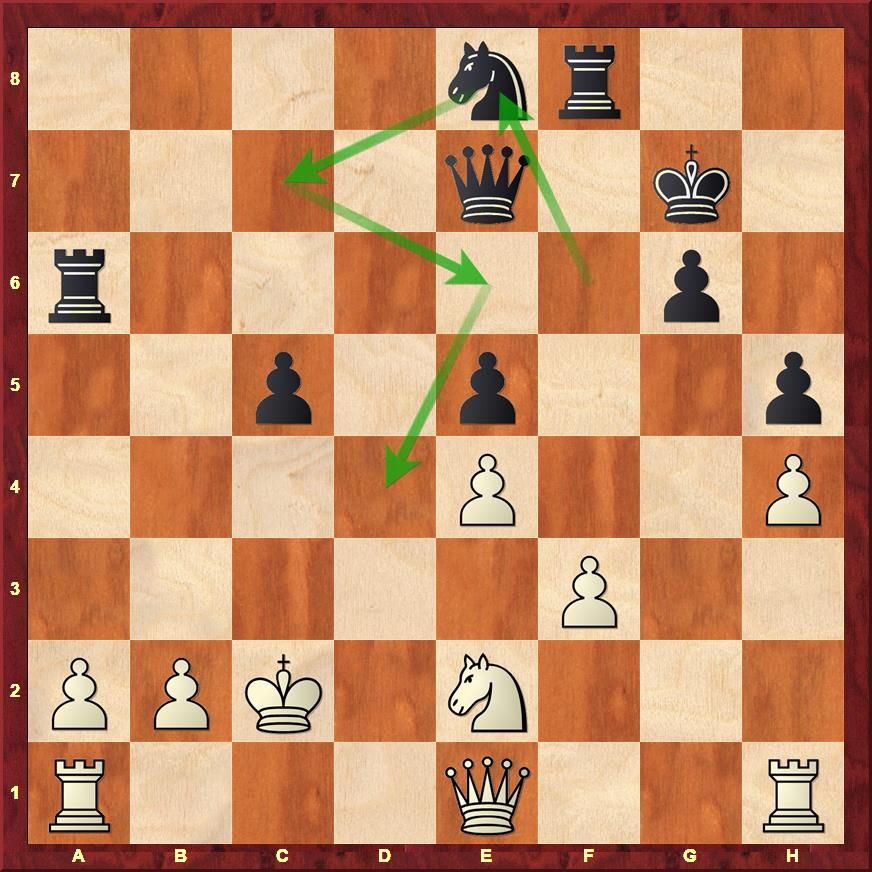 The knight belongs to d4 and he must get there! 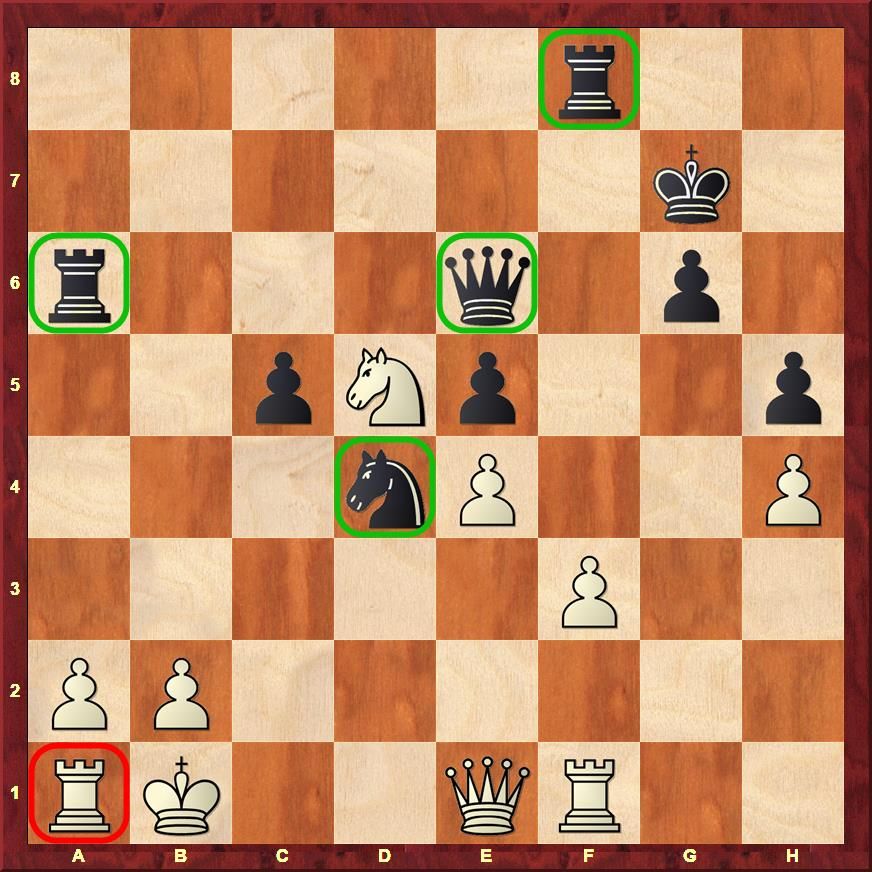 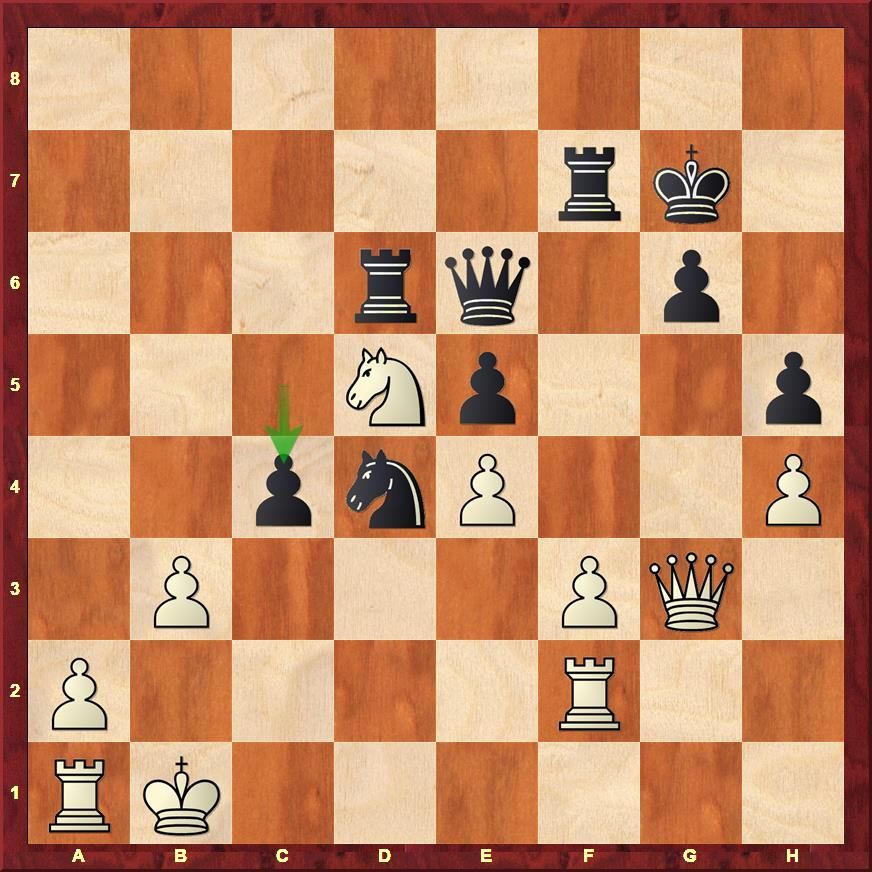 The final pawn sac. This time leading to a mating attack! 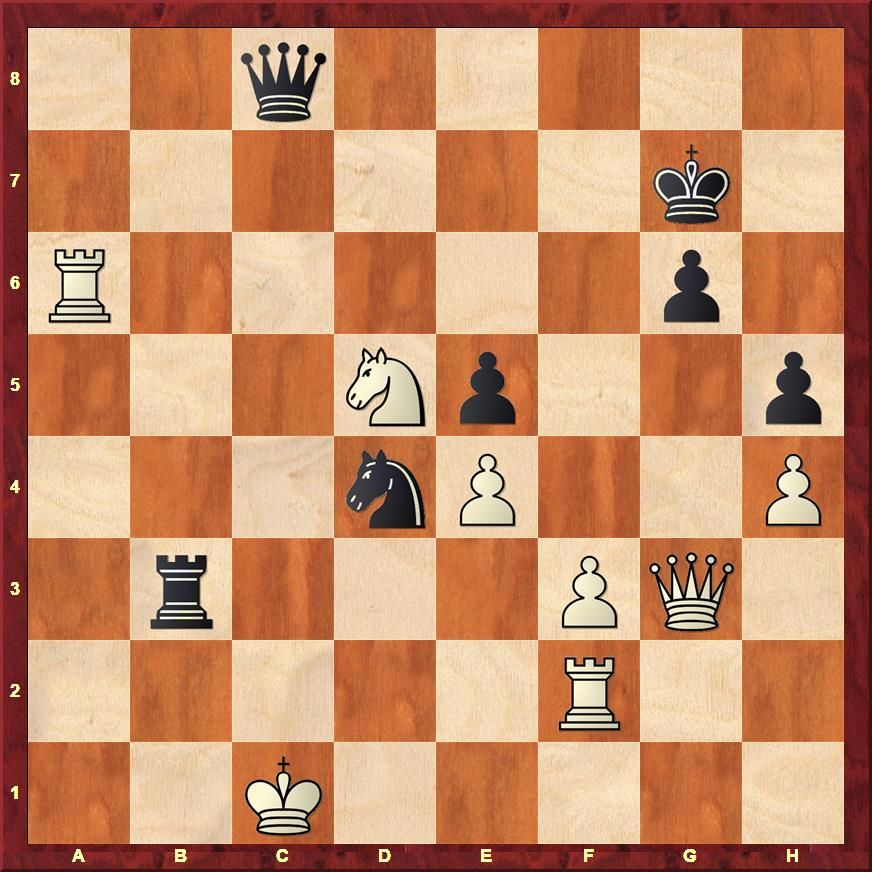 And that's how it all ended! A beautiful game by S. Nitin!

Apart from these two games there were three more games that could have ended decisively. 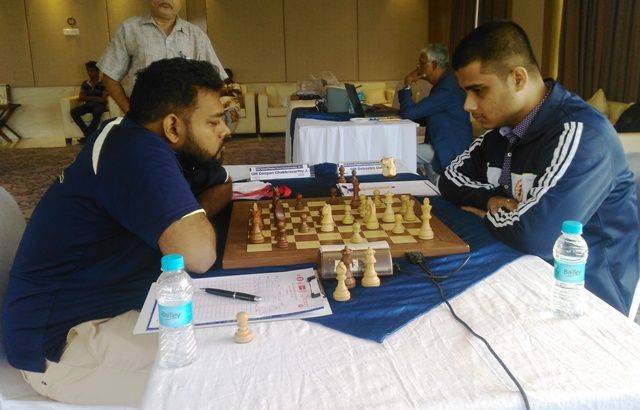 Deepan Chakkravarthy played the black side of the QGD really well, but in the end fell for a simple tactic by his opponent 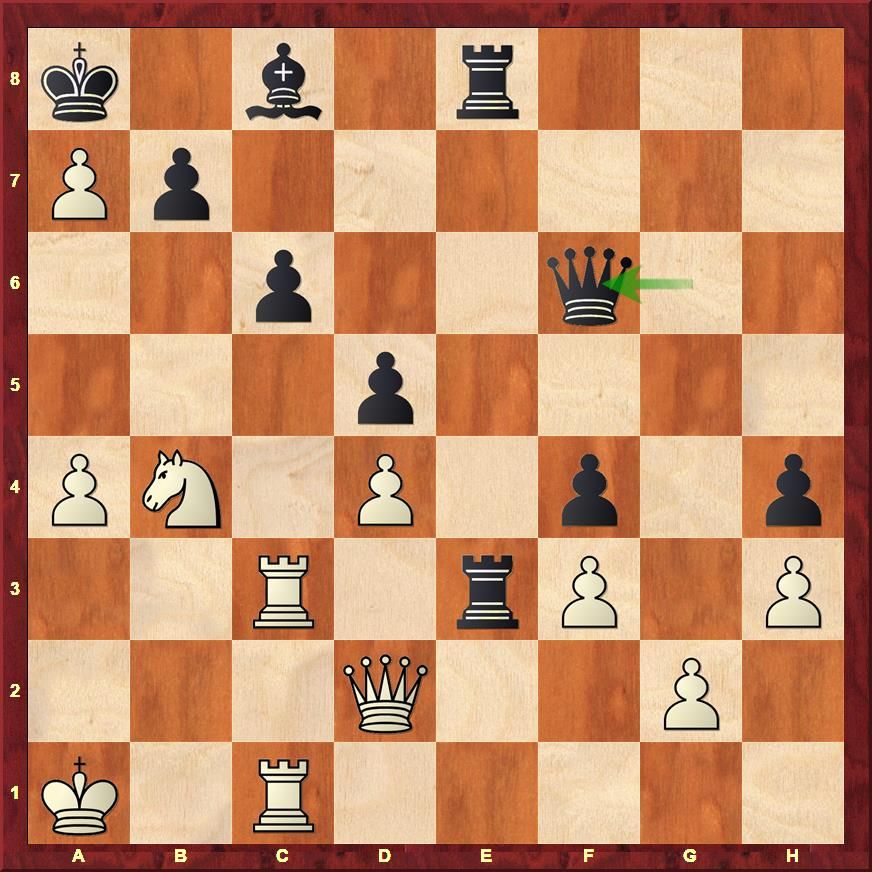 ...Qf6? is one of those moves that doesn't let you sleep at night! How does White punish this move?

Even after such an opportunity Debashis didn't have a winning position which just goes to show how much better Deepan actually was if he hadn't fallen for the tactic.

If you liked the way in which Deepan played this classical Queen's Gambit Declined Opening from Black, we would recommend you to have a look at Daniel King's Powerplay 23. It deals with all the lines from the black side of QGD and gives you a complete repertoire against 1.d4:

In a curious turn of events Shyam Nikhil agreed to a draw against Lalith Babu in a clearly better position. 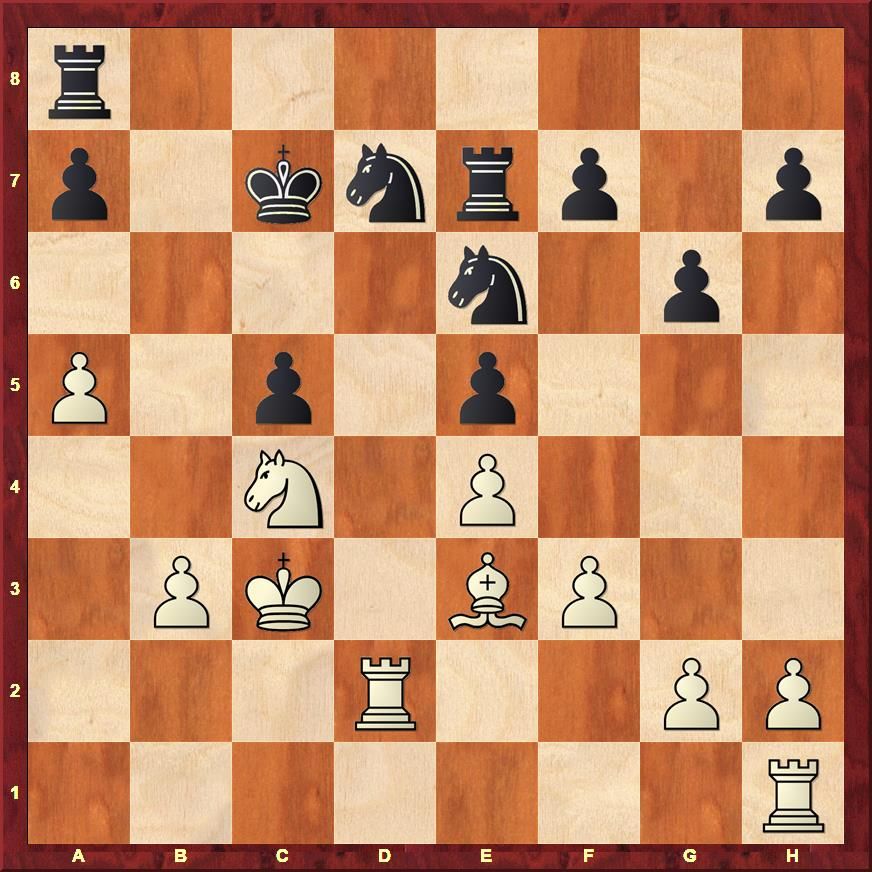 A draw was agreed here. Not such a great decision by Shyam Nikhil who has all the trumps in his favour here. It might seem he was afraid of a knight sitting on d4, but White can easily break the stronghold with the move b4!

Sammed Shete is showing to the world that he is not the one to be messed with. He got a clearly better position out of the opening agaisnt Arghyadip Das, but was not able to convert it into a full point. 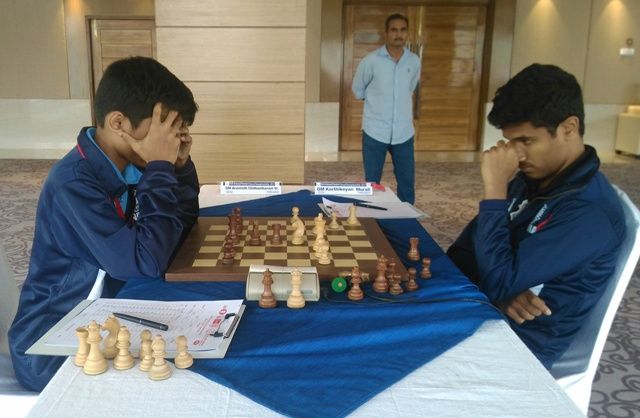 The battle between top two seeds ended in a tame draw

Abhijit Kunte and Laxman played out a relatively uneventful draw:

Crosstable after round two:

Pairings of round three: