39th National Team Open and 17th National Team Women 2019 witnessed a record number of teams. Total 58 teams including 44 in open and 14 in women comprising of over 285 players from across the country are participating in this edition. Top seed in both open and women's category, PSPB would be looking forward to defending their title and winning it for the second consecutive year. In round 1, Rupesh Ranjan and Vikas Kumar Dwivedi of All Bihar CA held two strong GMs Swapnil Dhopade and M S Thej Kumar respectively to a draw. In round 2, 15-year old P Yutesh of Tamil Nadu SCA defeated India's 59th GM Visakh N R of AAI and 12-year old Arya Bhakta of Alekhine Chess Club-B held the reigning Commonwealth Champion GM P Karthikeyan. Photo: Shahid Ahmed 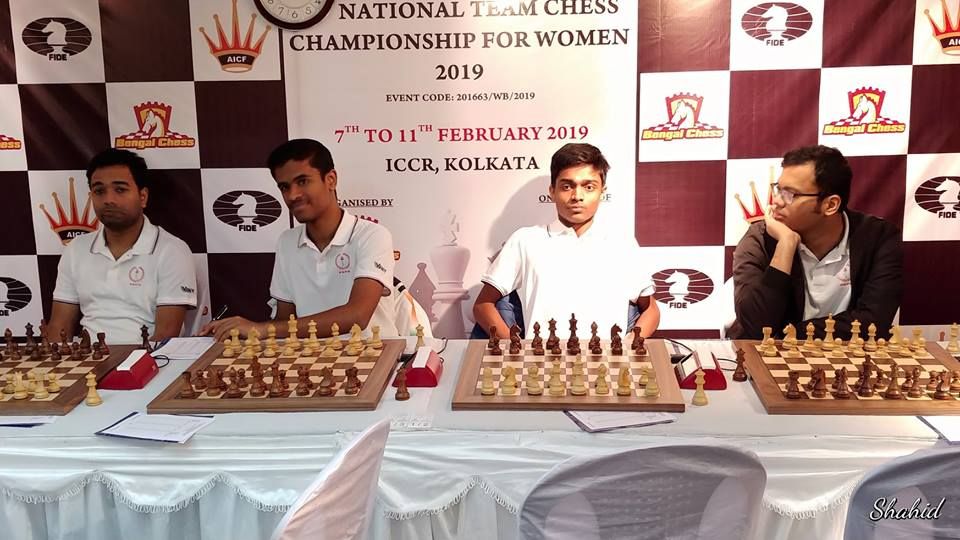 PSPB made a clean sweep of 4-0 in the first two rounds against Services SCB and All Marathi CA- A respectively | Photo: Shahid Ahmed 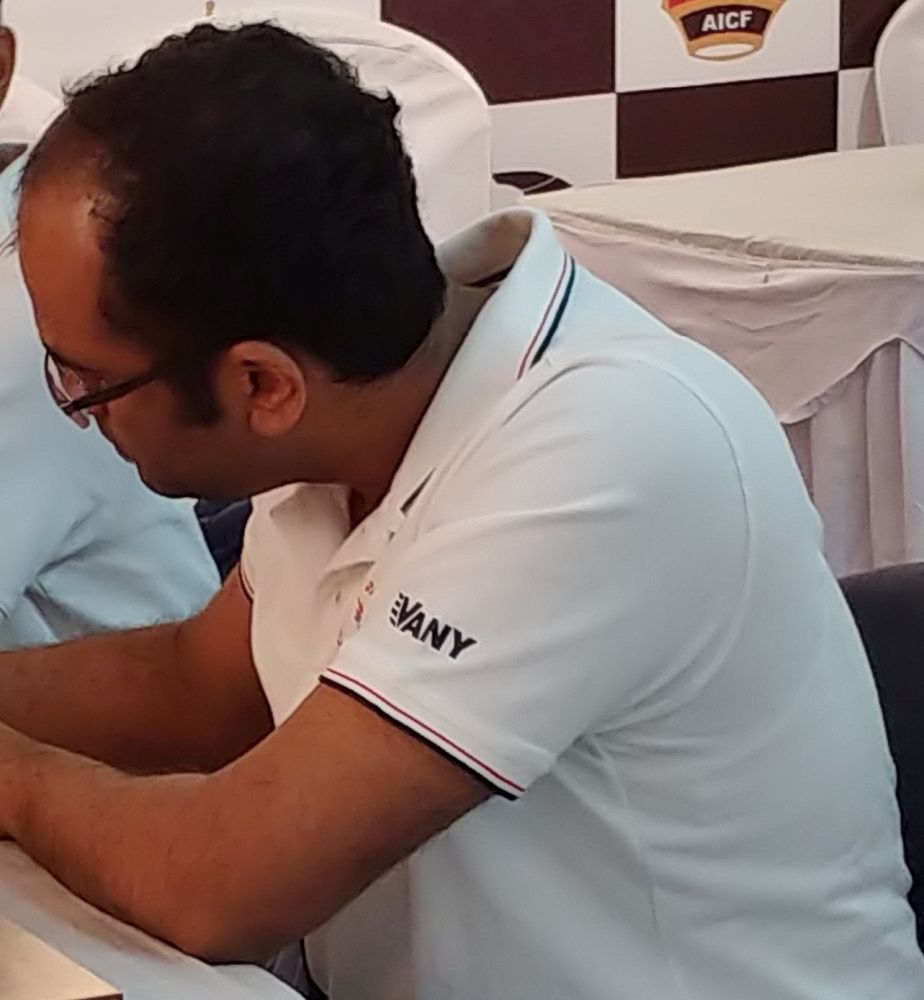 GM Surya Sekhar Ganguly was given a rest in round 2. GM G N Gopal played in board no.2 | Photo: Shahid Ahmed 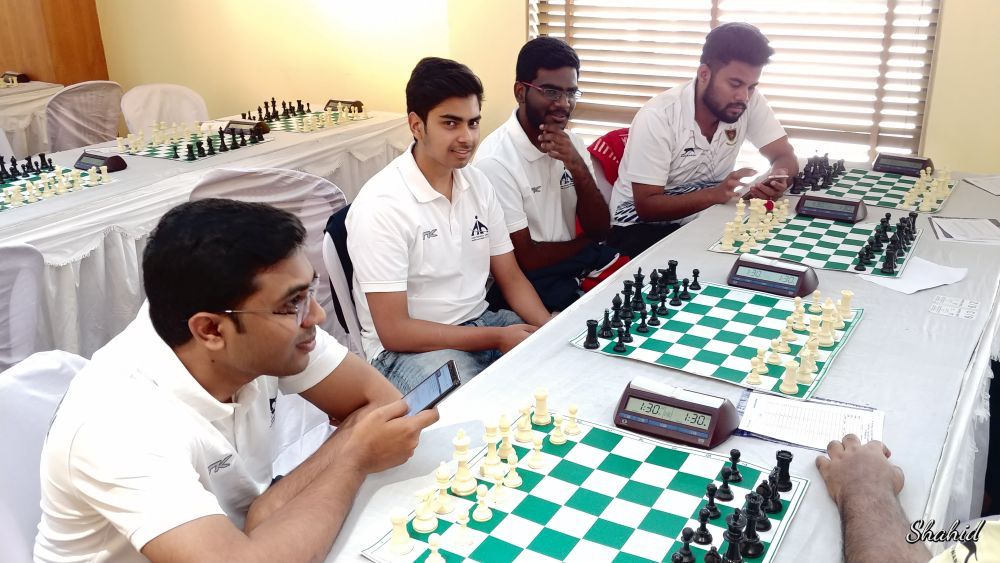 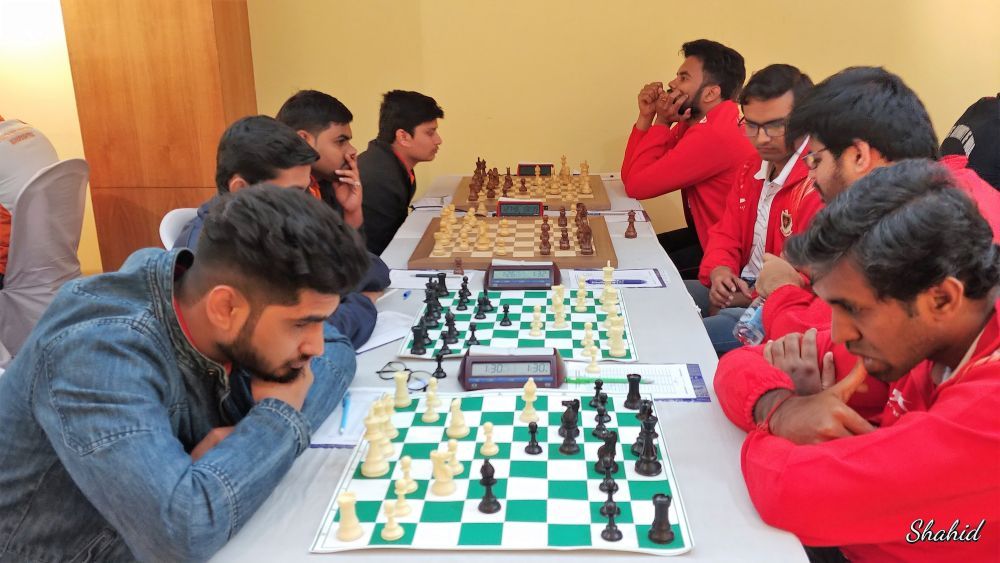 RSPB-A won both of their matches, however three of them were held to a draw. GM Swapnil Dhopade and GM M S Thejkumar were halted by Rupesh Ranjan and Vikas Kumar Dwivedi of All Bihar CA - C respectively. In round 2, 12-year-old Arya Bhakta held reigning Commonwealth Champion IM P Karthikeyan to a draw | Photo: Shahid Ahmed 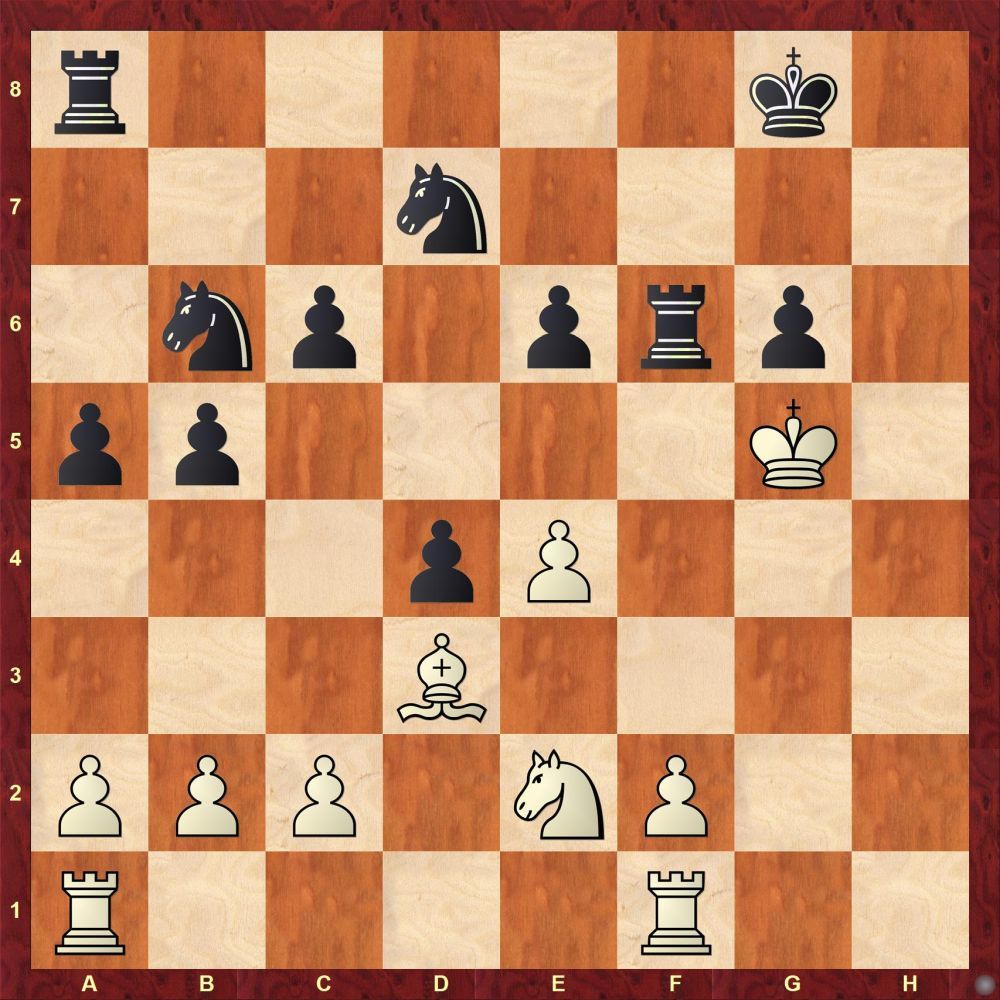 12-year-old multiple former West Bengal State age group champion, Arya Bhakta displayed strong chess by making his King the most advance piece on the board with the move 24. Kg5 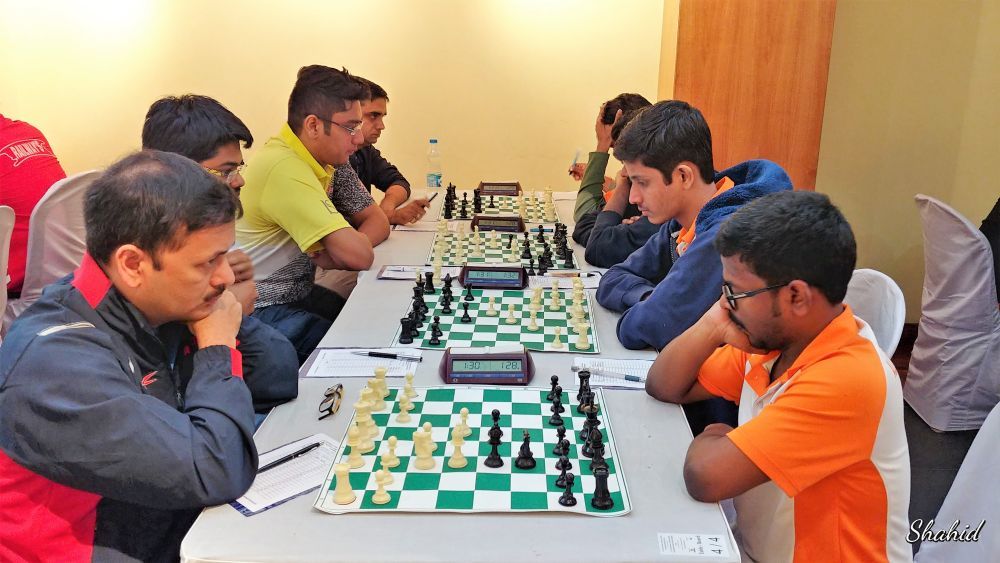 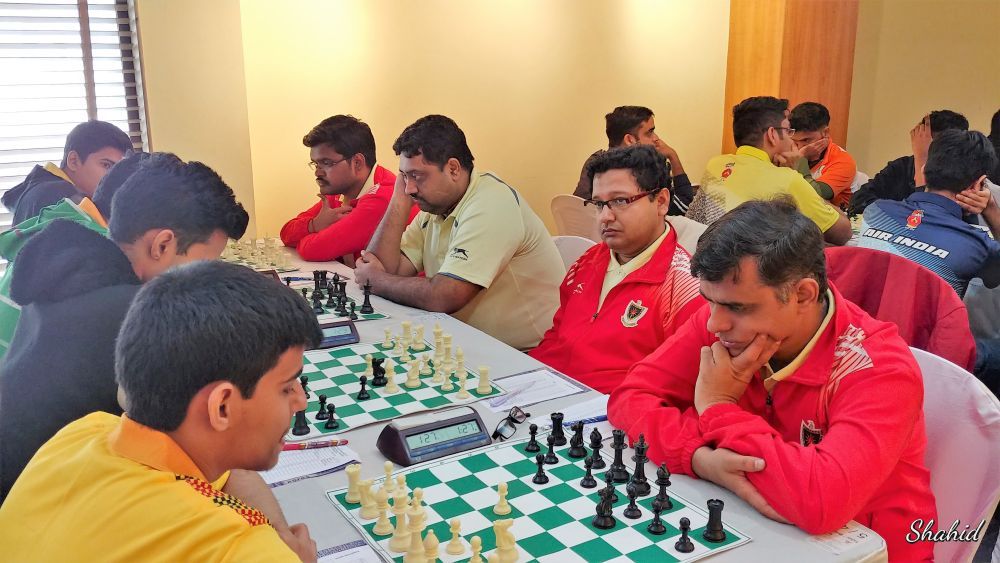 All teams got whitewashed by stop seeds 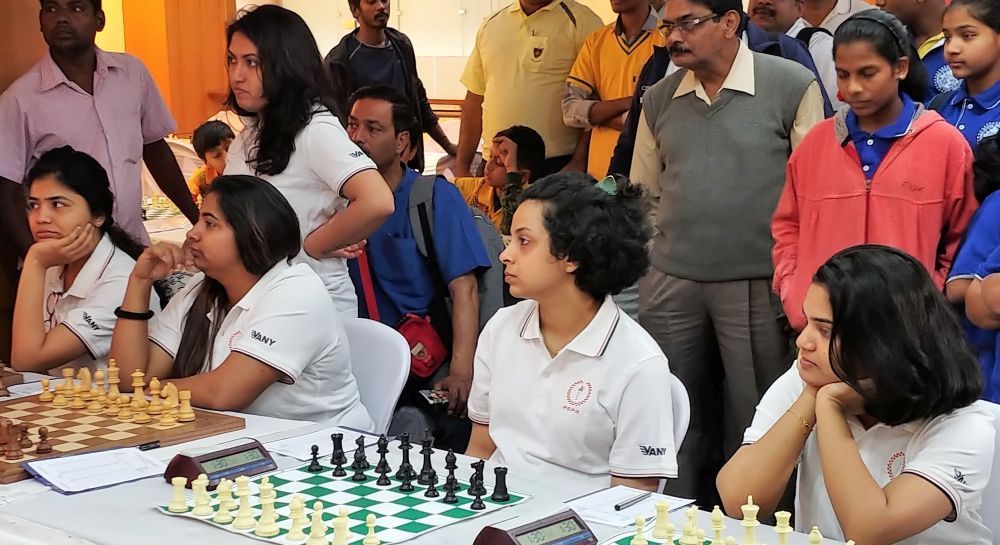 Air India had no difficulty overcoming the challenge of UP CSA. WGM Subbaraman Meenakshi, IM Subbaraman Vijayalakshmi, WGM Bhakti Kulkarni and WGM Aarthie Ramaswamy, all four of them won their games with ease. 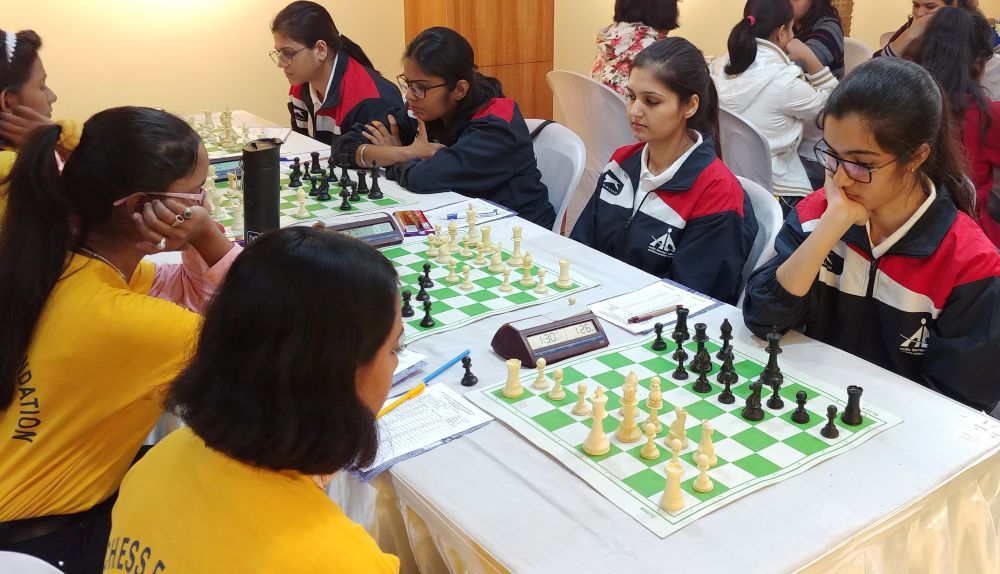 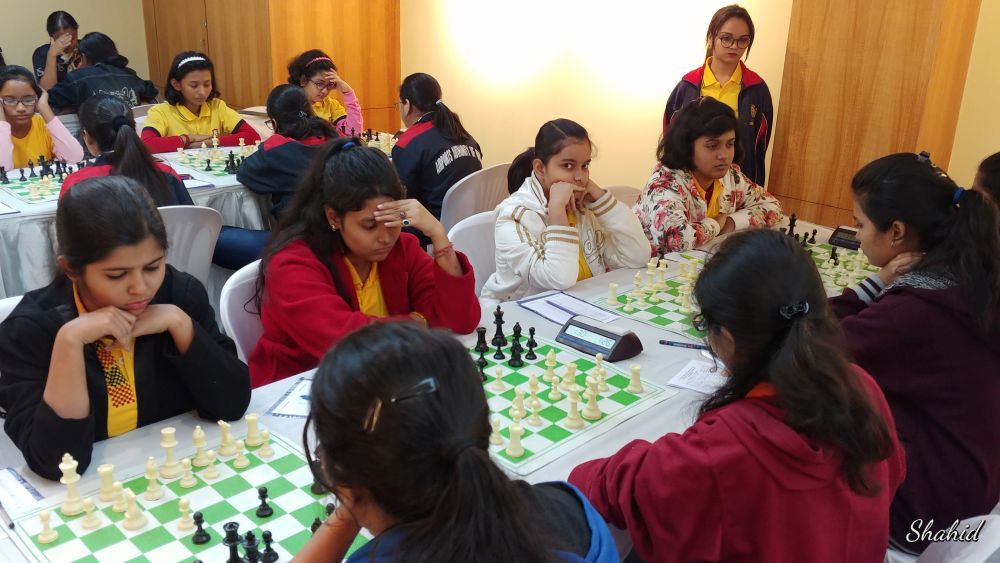 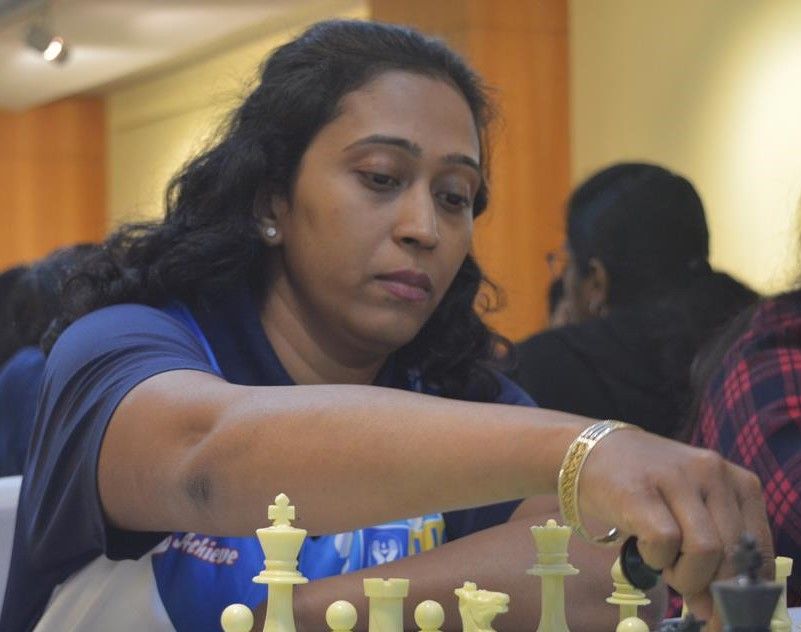 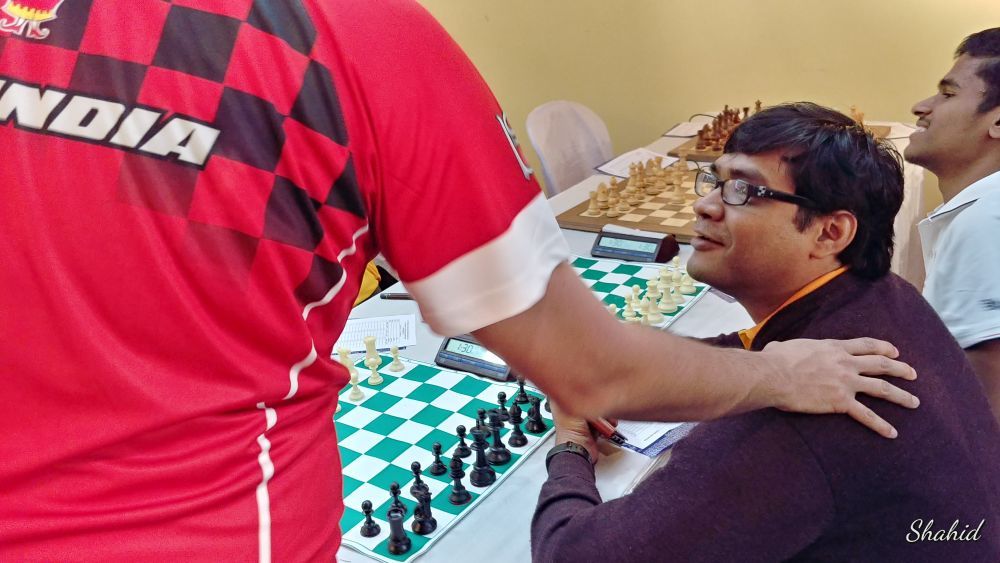 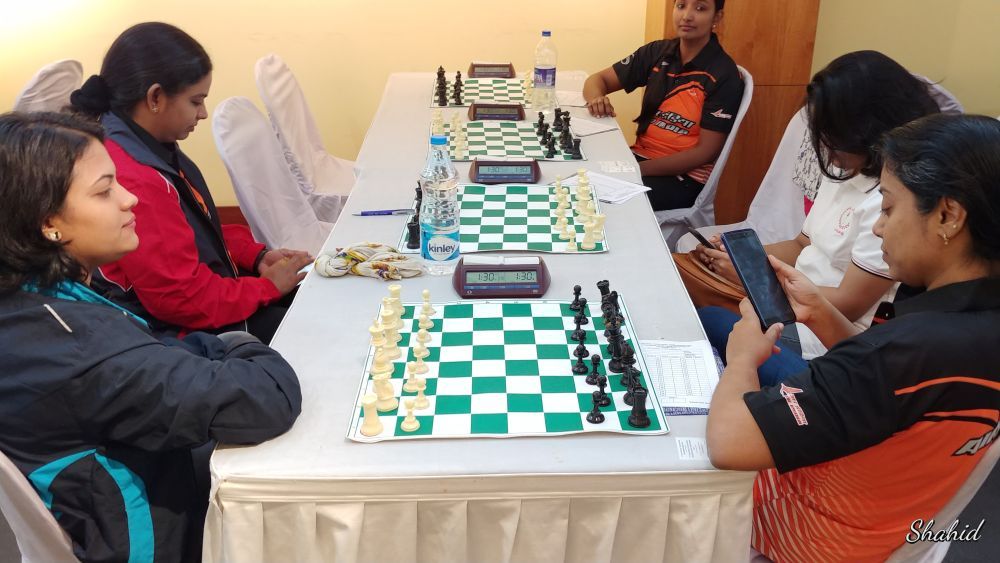 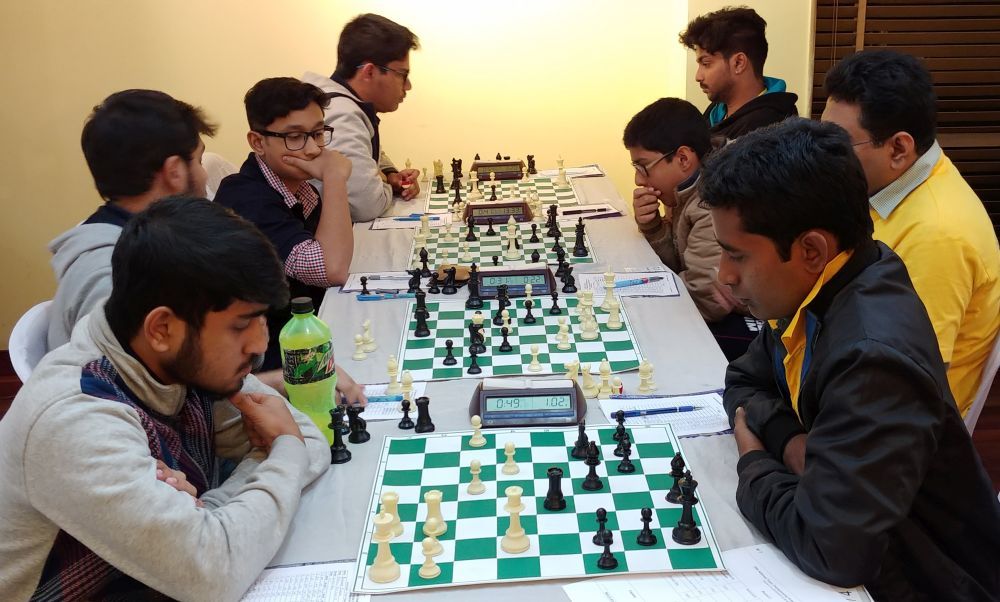 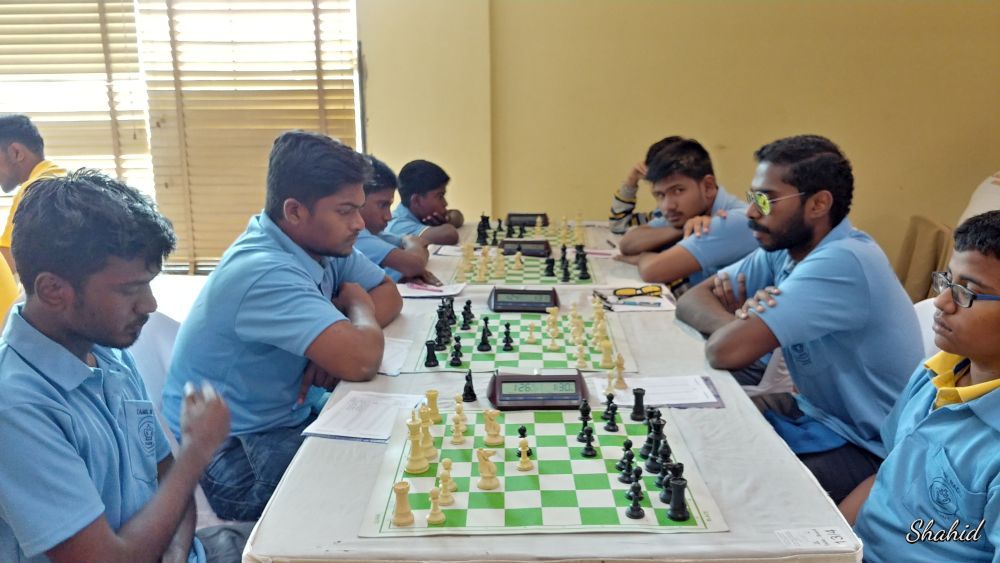 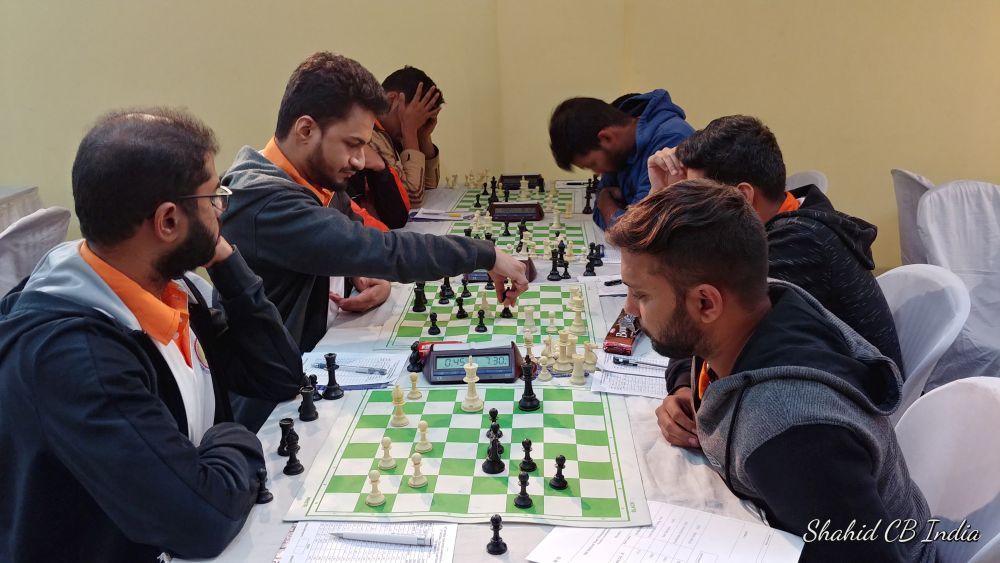 Brothers till the end: All Marathi CA-B lost to All Marathi CA-A by 1.5-2.5 in the opening round. The most interesting part is all four games went over 3.5 hours
First interview of Soumya Swaminathan since she became an IM | Video: Shahid Ahmed
Related news: