GM Diptayan Ghosh stole the show by defeating the in-form GM Karthikeyan Murali. When everyone's eyes were on the most anticipated match of the day between GM Surya Sekhar Ganguly and GM Dibyendu Barua, Diptayan played a fantastic game with black pieces and completely outplayed Karthikeyan. Meanwhile, veteran GM Dibyendu Barua faced GM Surya Sekhar Ganguly for the first time in Kolkata and fought valiantly for a man who plays seldom in tournaments these days. RSPB-A and Airport Authority of India lead the open section, whereas PSPB and Air India lead the Women' section at the conclusion of round 4 and 3 respectively. We have a complete report of round 2-4 including photos, videos and some games.

Diptayan's dominance is not enough for the team in round 3

Team Bengal Red faced a surmountable task of overcoming odds when one of the teammate Koustav Chatterjee could not turn up for the game. Playing a man down, team Bengal Red needed to score a minimum 2.0/3 to save the day. 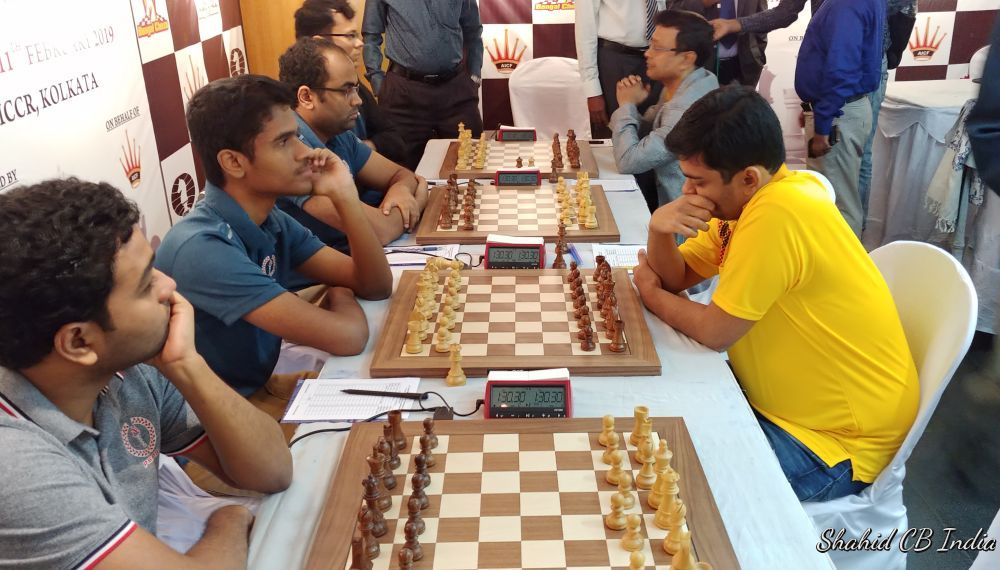 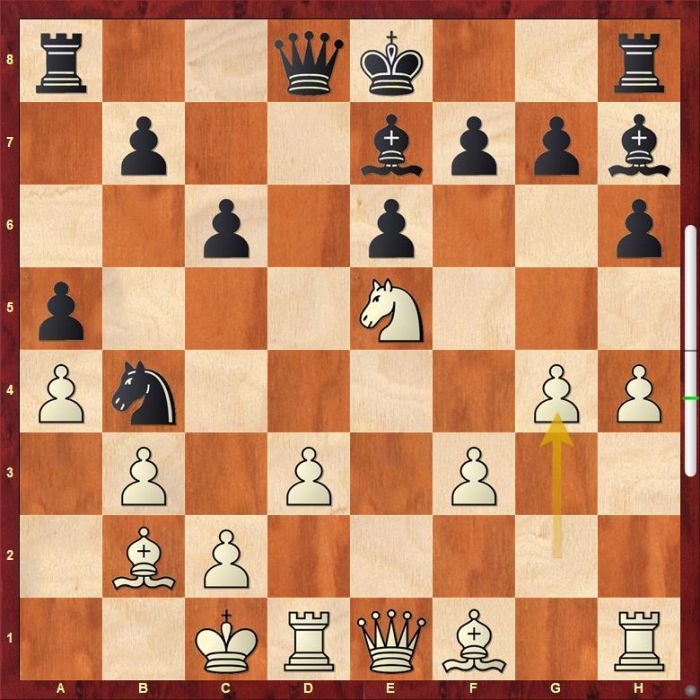 If you are playing with Black pieces against someone like Karthikeyan Murali who is in superb form, you have to take every chance you get

Karthikeyan has made his intentions clear with 17.g4 that he will be the aggressor. However he missed something which he did not see coming. Hint: Counter attack is the best defence. 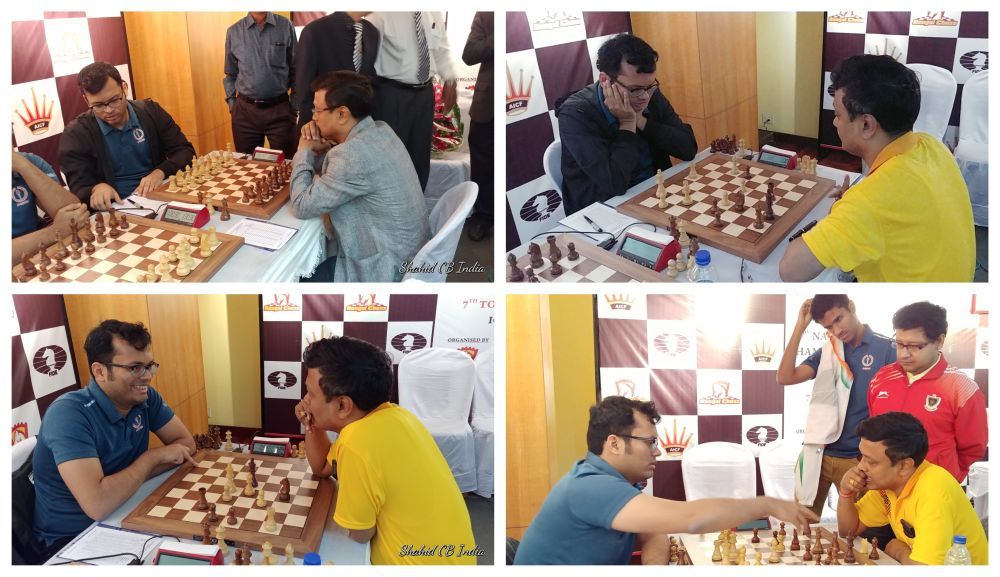 In a game which was equal throughout the game, one must applaud Barua who managed to hold an equality for the major part of the game and played for over 3.5 hours. 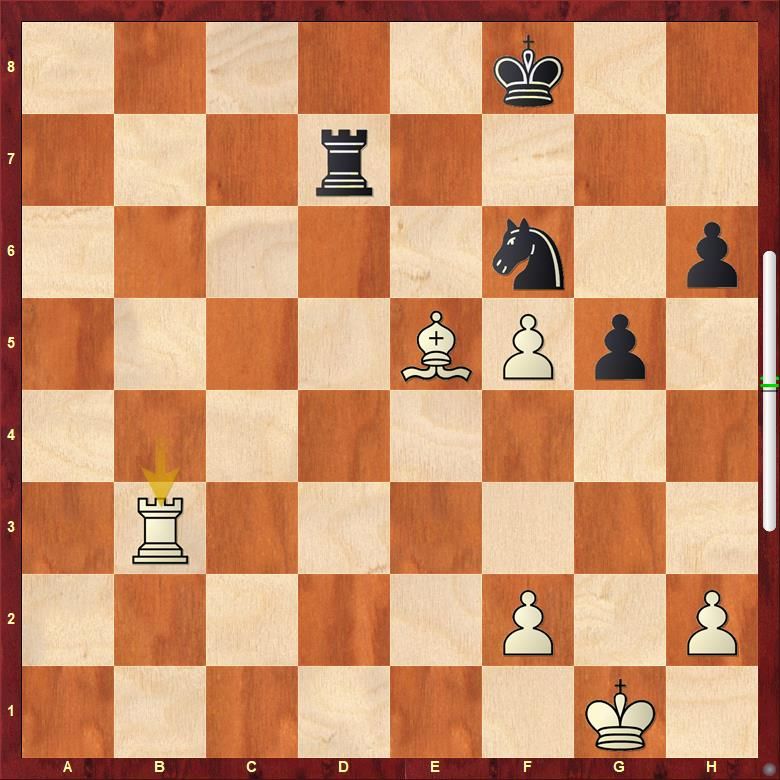 Of course it's not easy to play when you have Rook and Knight in an open position. Where should Black move the Knight here?

Barua was known for his strong gritty defence, but unfortunately for him, here he chose the passive defence which only meant an eventual doom.

Double IM-norm and a GM norm-holder, FM Mitrabha Guha might have arrived a few minutes late in the game but he managed to hold GM G N Gopal to a draw. 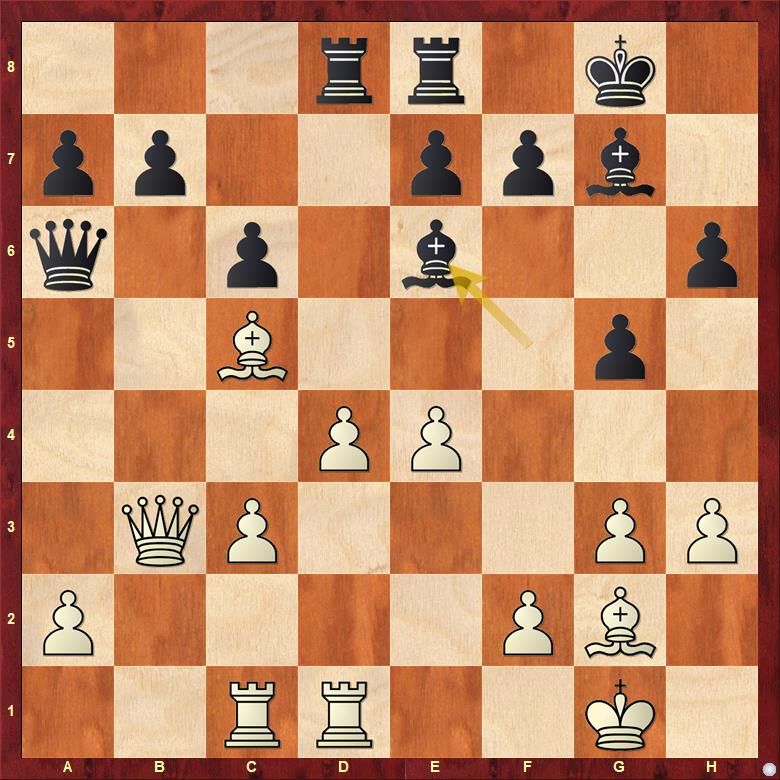 Getting a solid position against Gopal is not an easy task. How should white react here?

Air India holds PSPB to a draw in round 4 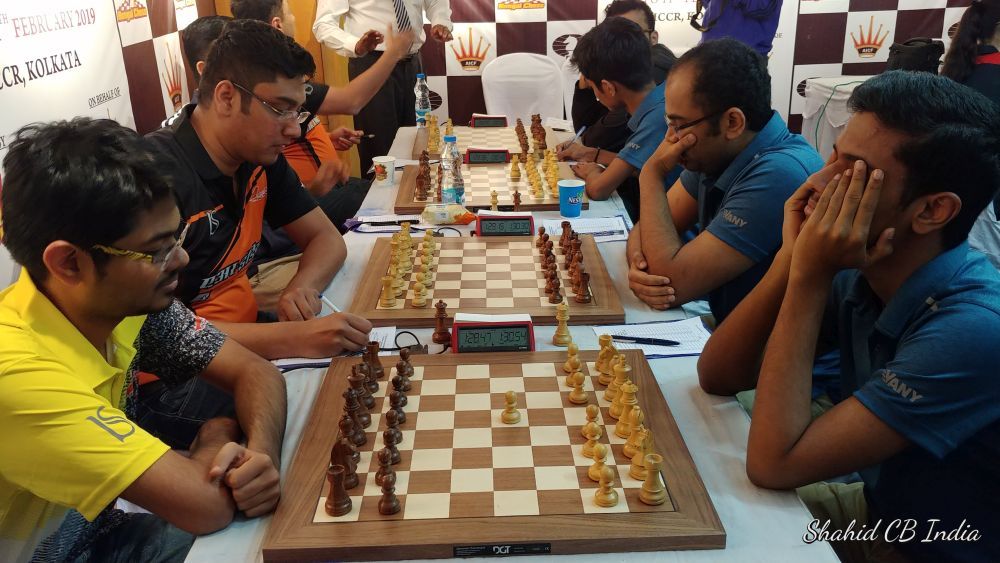 It was not GM Karthikeyan Murali's day

In the round 4 game, after losing to Diptayan, Karthikeyan seemed to be finding his rhythm back as he missed a couple of easy wins against GM Srinath Narayanan. 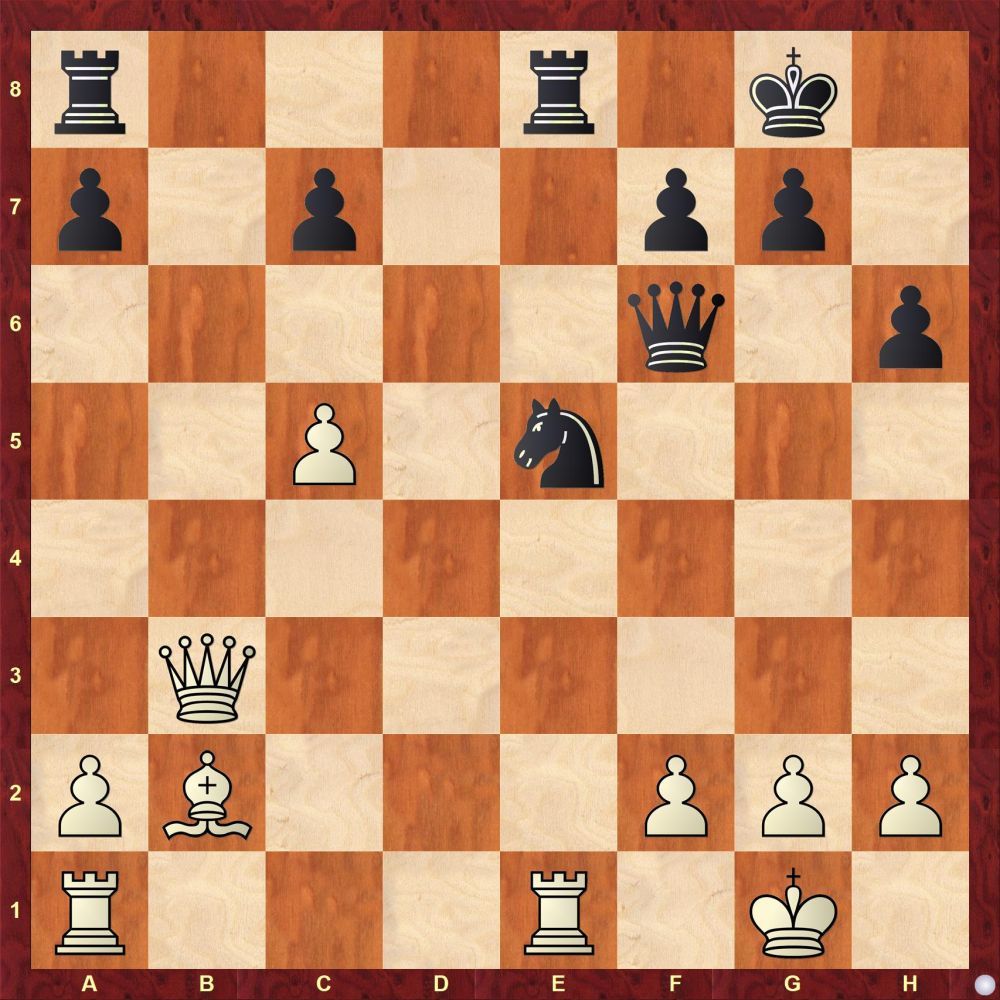 The Knight at e5 is pinned twice. Find out how can white take advantage of it. 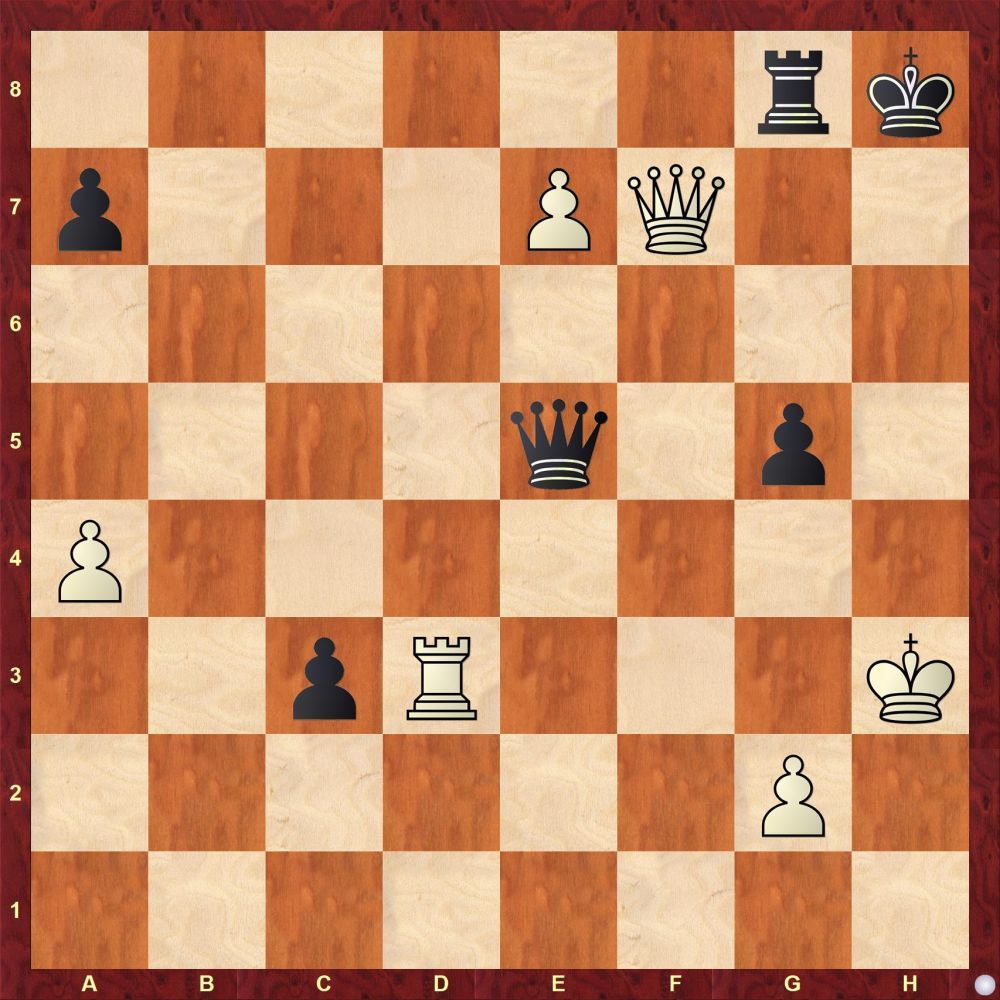 In the final part of the game, Karthikeyan missed another win again when he played 44.g4. What did he miss this time? 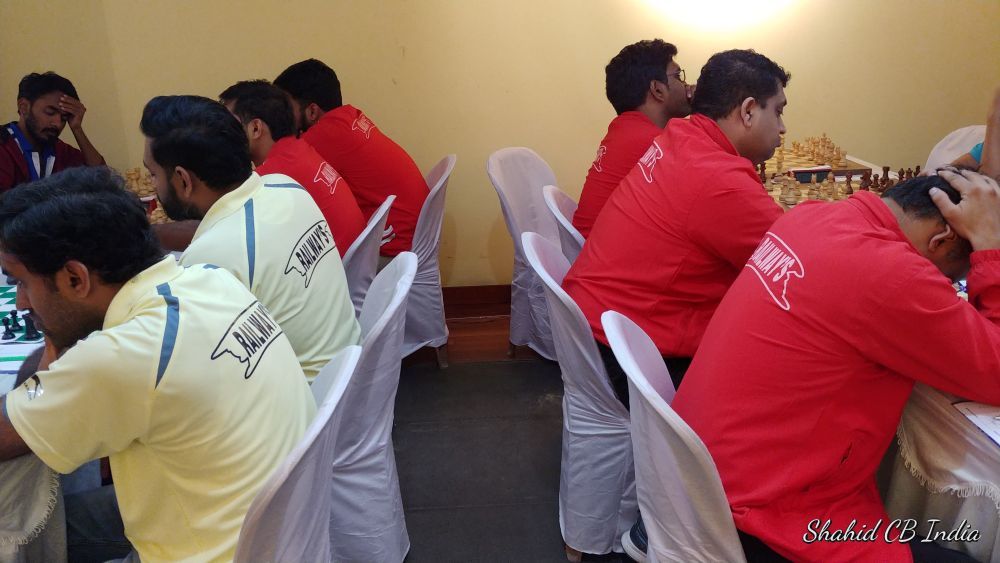 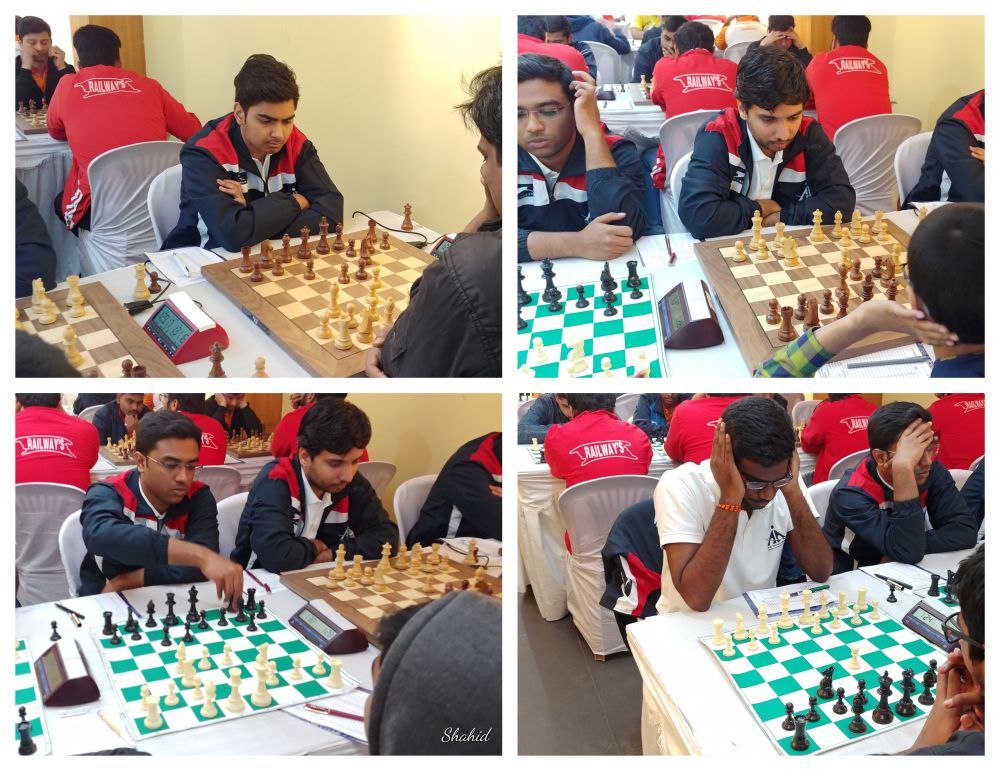 Round 3 results in open category

Round 4 results in Open category

IM Soumya Swaminathan was held to a draw by WFM Arpita Mukherjee. Arpita managed to equalize easily and Soumya was not given any chance in Sicilian Najdorf. 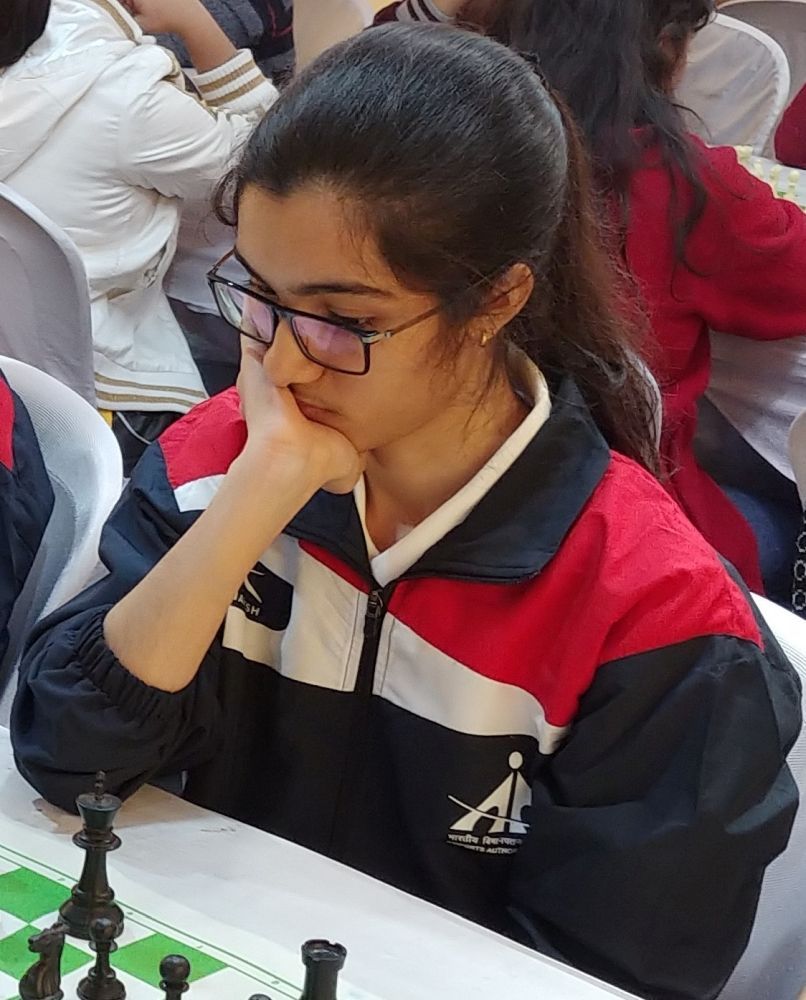 Sakshi Chitlange was definitely the star player of the day among Women as she defeated two strong players: WGM Swathi Ghathe of LIC and IM Soumya Swaminathan of PSPB | Photo: Shahid Ahmed 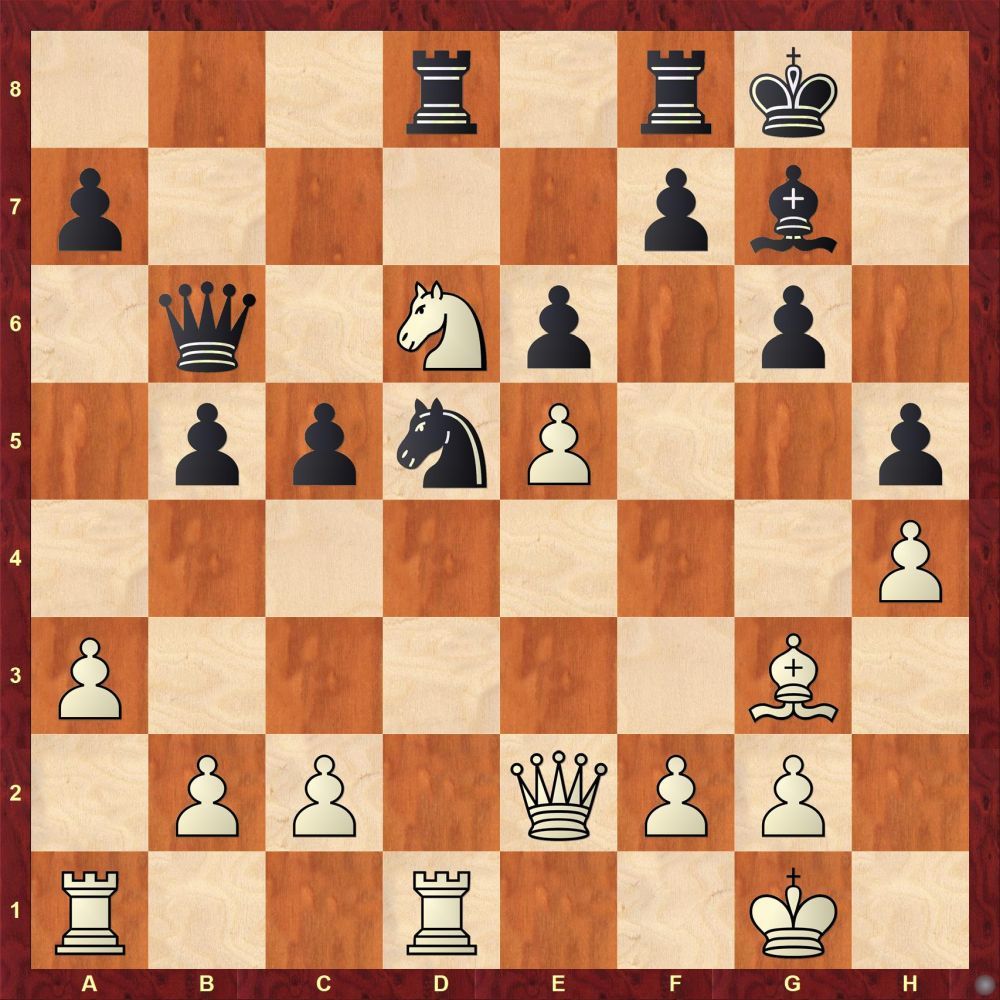 Sakshi's Knight on d6 looks beautifully placed but Soumya missed something and played 19...c4. What did she miss? 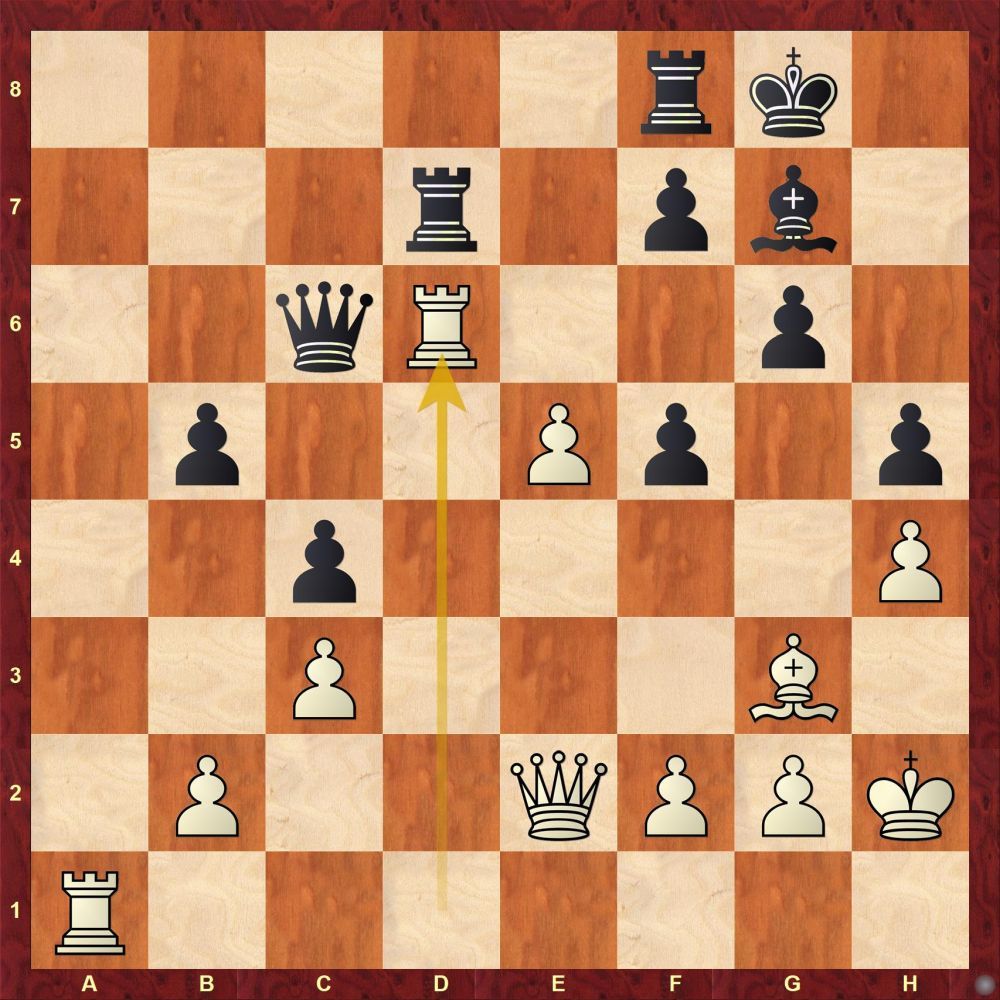 Soumya chose a passive defence here with 27...Qc8 which Sakshi easily defied and converted the game into a win

Air India Women's team won both round 2 and 3 with a score of 3.5-0.5 against Tamil Nadu and All Bihar CA. They will face the other leader PSPB in round 4 | Photo: Shahid Ahmed