Ethan Vaz (Goa) is aiming for a triple hat-trick as he won both of his seventh and eighth convincingly in MPL 32nd National Under-12 Open National Chess Championship 2022. The Goan boy disposed both Maharashtra kids Vivaan Vijay Saraogi and Aansh Nandan Nerurkar without any difficulty. He is now a full point ahead of the field. Goutham Krishna H (KER) is the only one at 7.0/8. In the Girls event, top seed Shubhi Gupta (UP) won both of her games. She crushed the seventh round leader WCM Shriyana S Mallya (KAR) and got a winning position in just 15 moves. The rest was just a cakewalk for her. Round 9 starts today at 10:00 a.m. IST today. Photo: Saishyam Srikanth

Ethan on a triple hat-trick 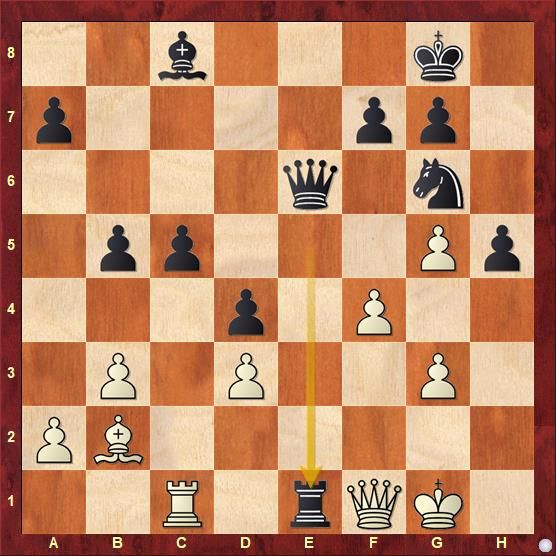 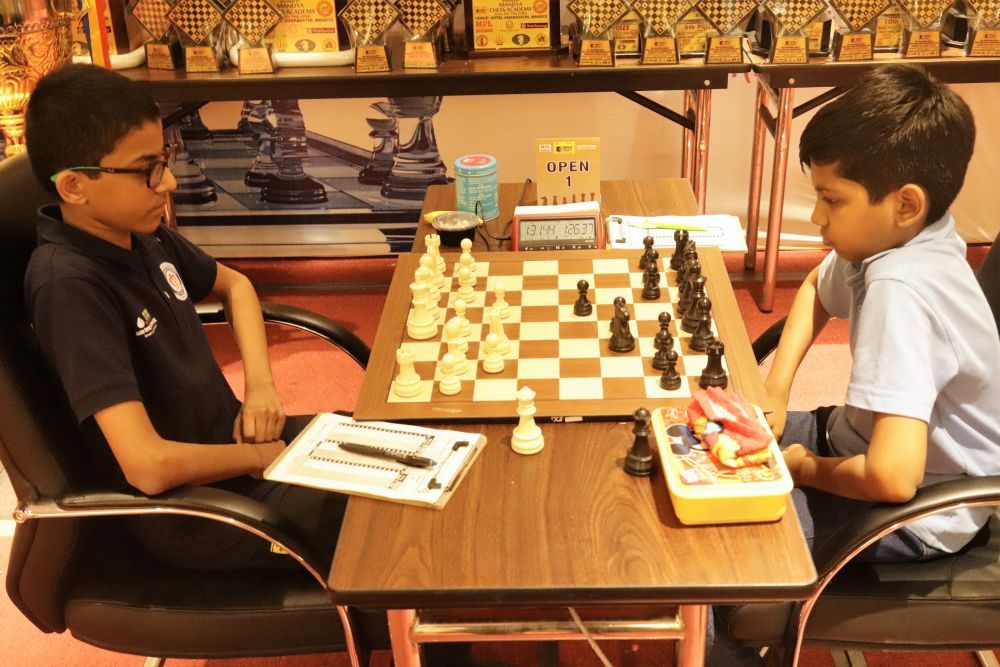 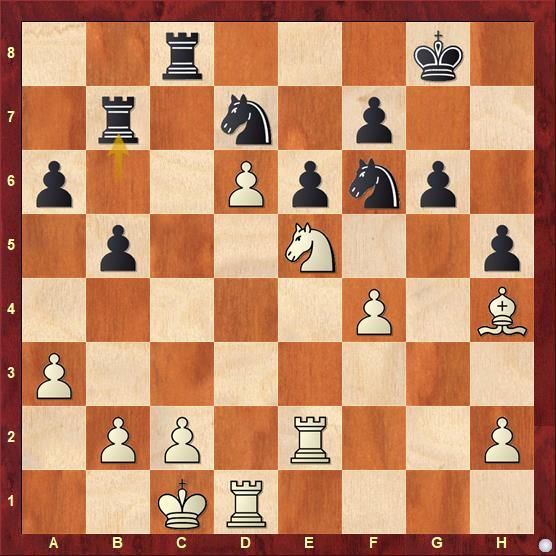 White's well coordinated pieces combined with the placement of d6-pawn and the knight at e5 gives him a significant advantage. 29.f5 is completely winning for White in all plausible variations. White missed it and played 29.Bxf6 instead. 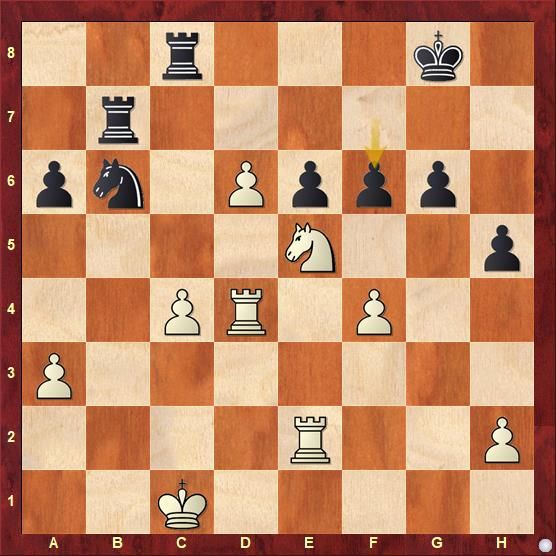 White still could have gained gone for a win, 34.Nd3 was the correct choice. 34.Nxg6 went away from the action Kf7 35.f5? exf5 36.Re7+ Rxe7 37.Nxe7 Rxc4+ 38.Rxc4 Nxc4. White's advantage dissipated and Black equalized easily. White made a few more mistakes in the knight endgame and lost the game. 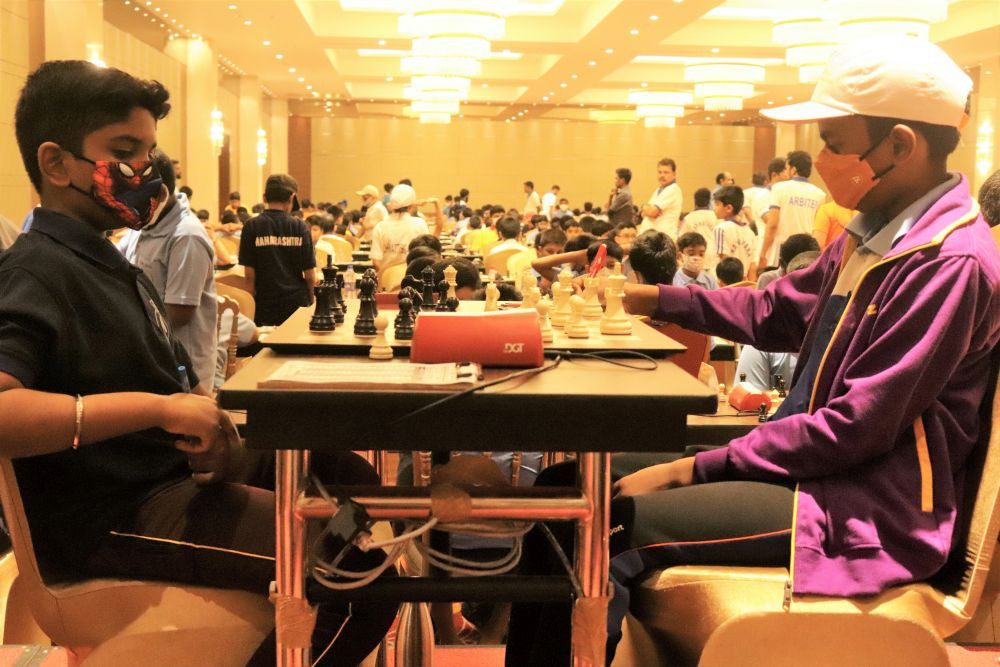 Aansh Nandan Nerurkar (MAH, 1564) made a lot of attempts to stir up trouble for Ethan Vaz (Goa, 1772). However, he was never in any real danger. 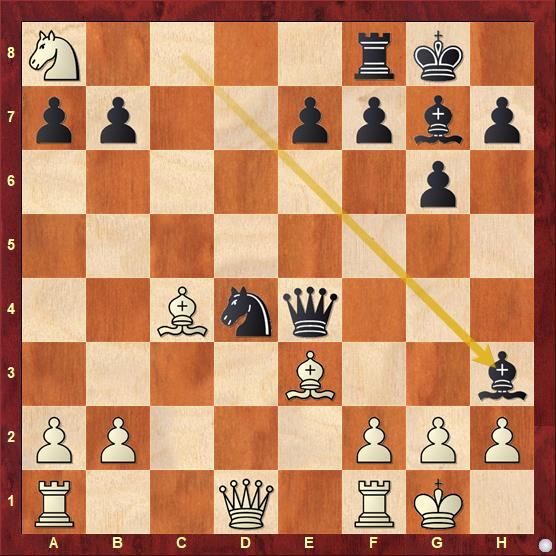 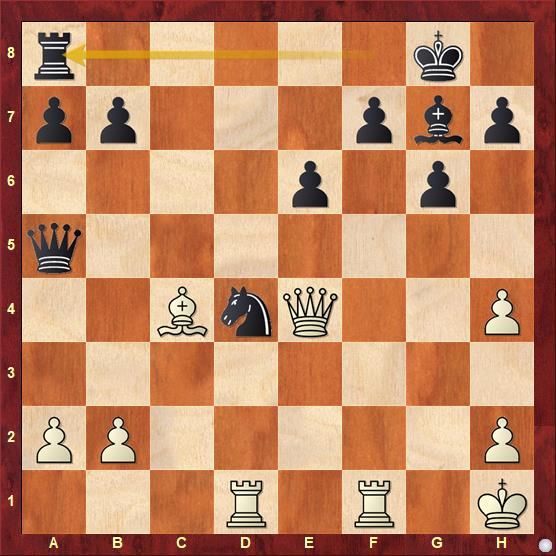 Find out the winning continuation for White which Ethan executed in the game after 23...Rxa8.

A sharp encounter between Ethan and Aansh | Video: ChessBase India 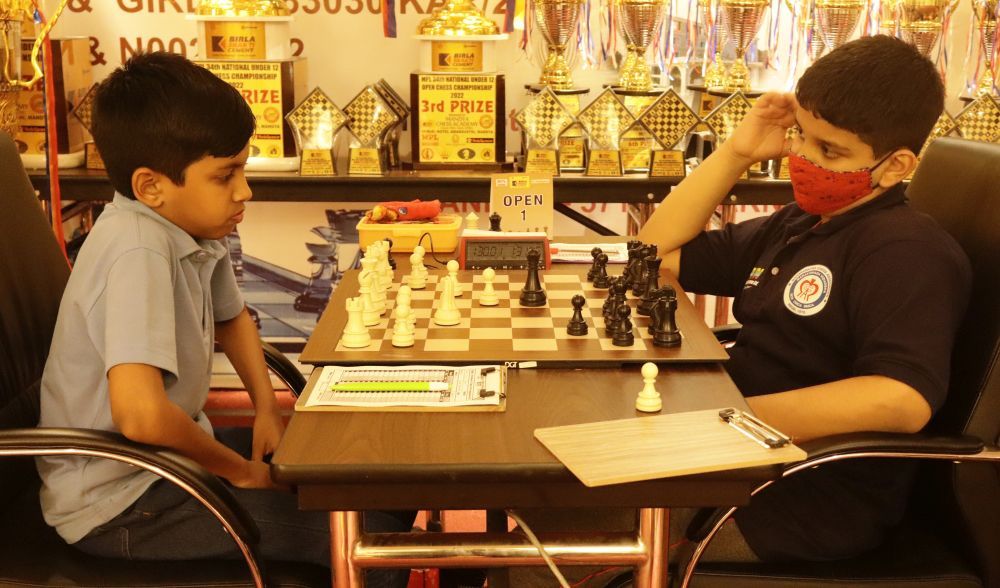 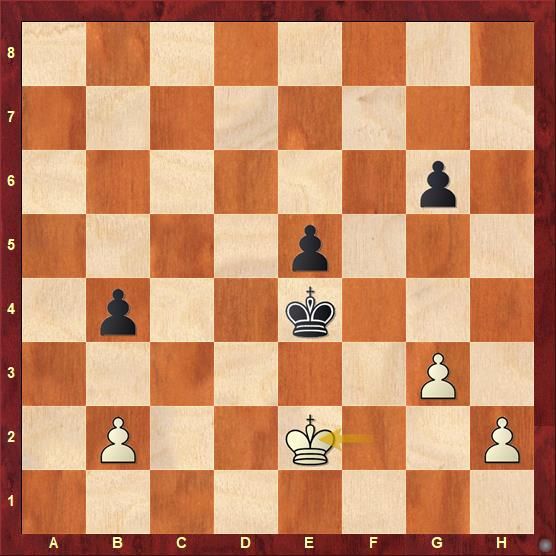 Black played 48...b3 and went on to lose the game. Find out what Black should have done to ensure a half point. 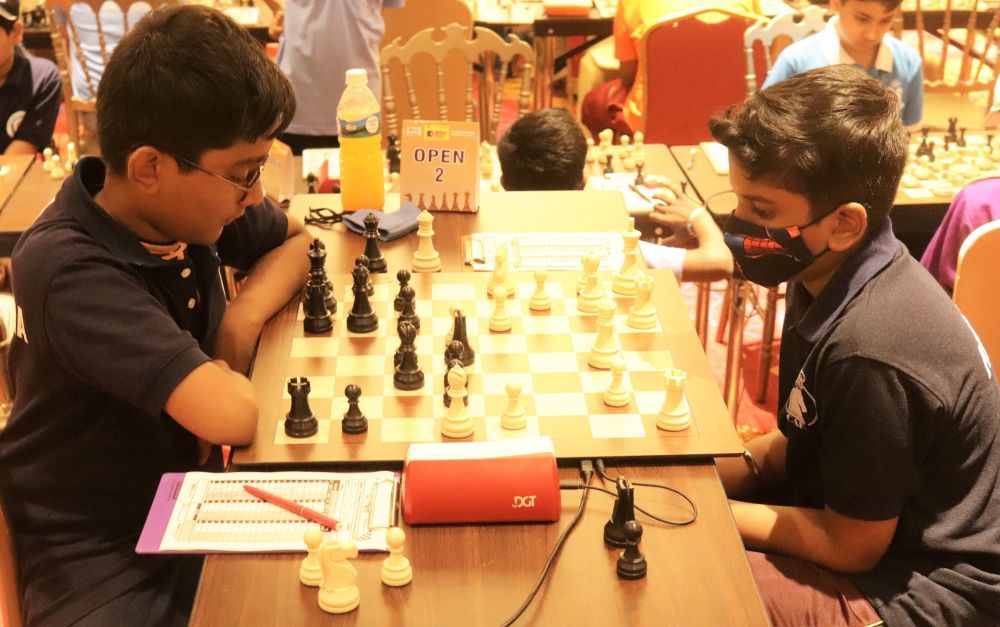 Prathamesh could have saved the game in the pawn ending | Photo: Saishyam Srikanth

White overestimated the power of pawns she will get and decided to sacrifice her bishop for two pawns. 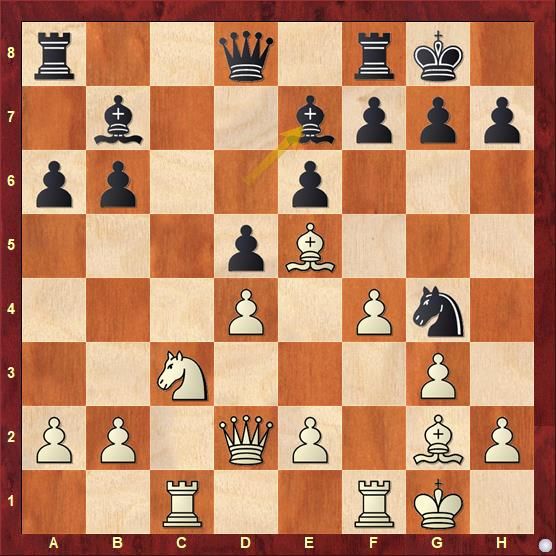 WCM Shriyana S Mallya (KAR, 1277) went for a wrong chain exchange early in the game against the top seed of the Girls event, Shubhi Gupta (UP, 1610). 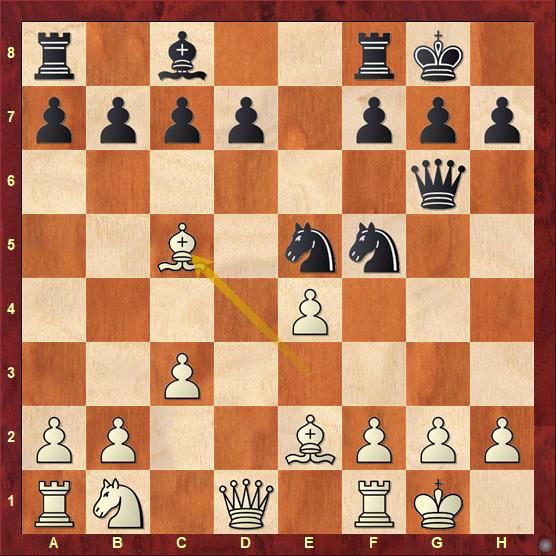 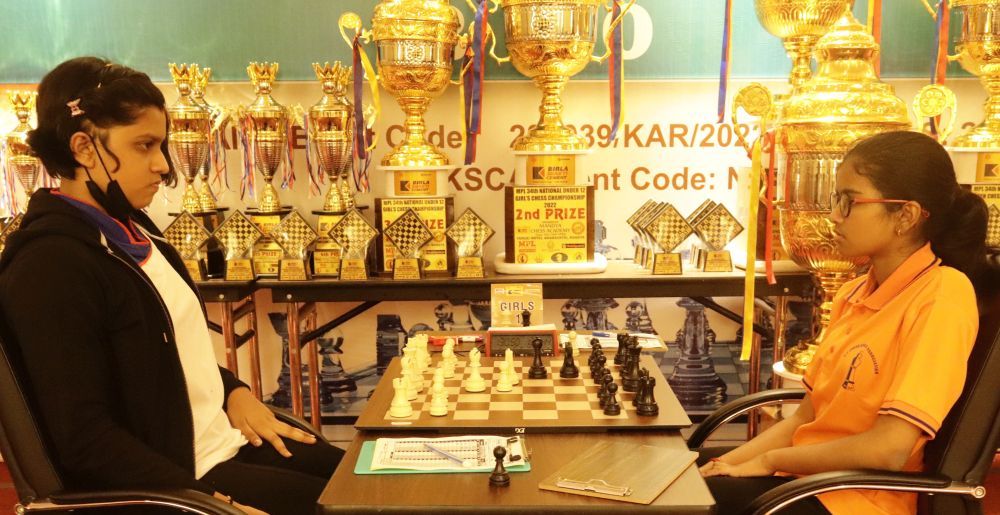 Shriyana could not get out of the gate against Shubhi | Photo: Saishyam Srikanth

For more Round 7 and Round 8 photos, please click at the respective links.